Ghosts and spirits do exist in reality. Every one of us fears to come across horror stories, but one way or another we might have encountered something spooky. Some people believe in reincarnation, some have a belief that dead spirits hang around as ghosts, others believe they are just another thing that co-exists among us.

Some of the most terrifying horror stories mostly take place in older buildings, hostels, and graveyards or it’s at least what’s shown. In a house, most of such encounters have been found to have been taken place in the staircases, hallways, and wardrobes. Those are probably the places where ‘ THEY ‘ love staying. They might also be approaching from the darkness beneath your bed… chill! We’re just cautioning you to say a prayer before you sleep.

Children are thought of being the most vulnerable ones. They are believed to be the first ones to see, feel or encounter paranormal activity. This may be true as children are pure souls, the spirits ensure their presence through children – As they don’t lie.

Here are some of the spooky horror stories that took in real life, where children told their elders about the existence they couldn’t see… Turn your lights on before you take the ride along with these stories as they sure are scary!

1. You can’t unsee the seen 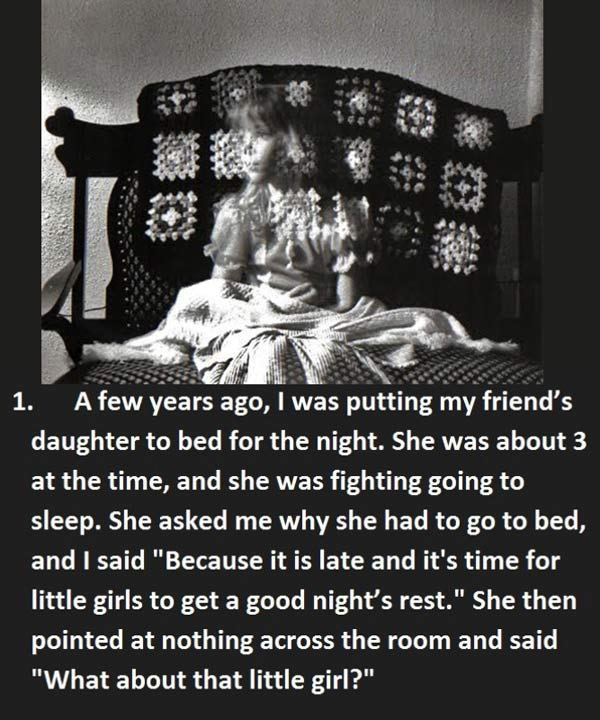 2. Stone cold to the bone 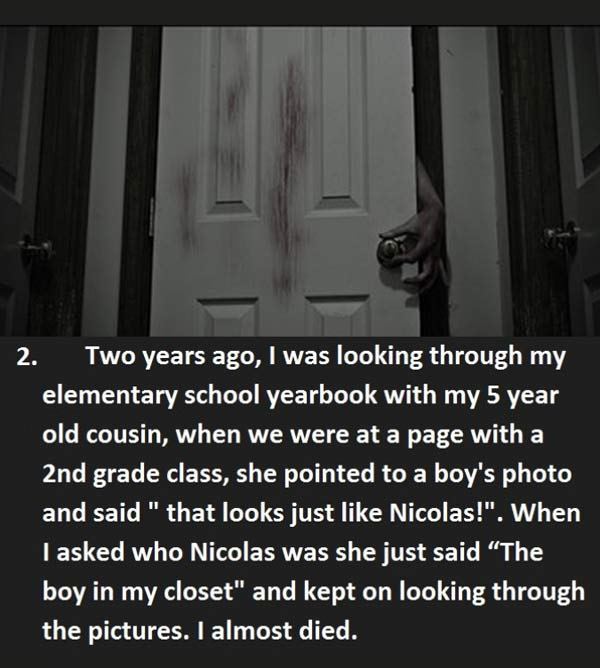 We would’ve too. Not going in the closet anymore.

3. No one escapes from life alive 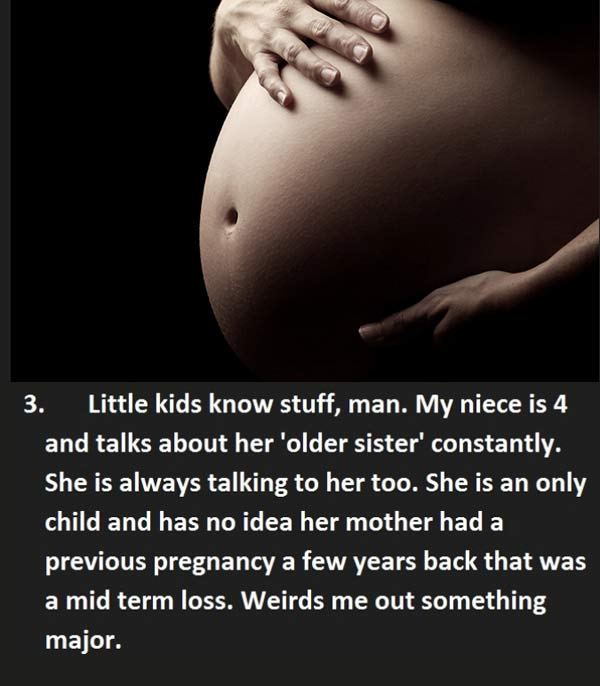 4. Listen to them, the children of the night 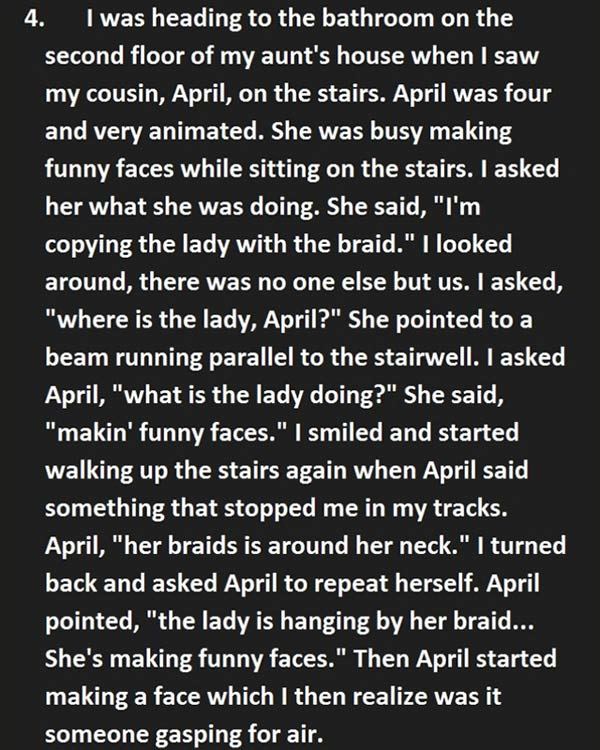 … nope. Little kids should be not allowed to see this.

5. Ghost won’t hurt you, that’s only what you assume 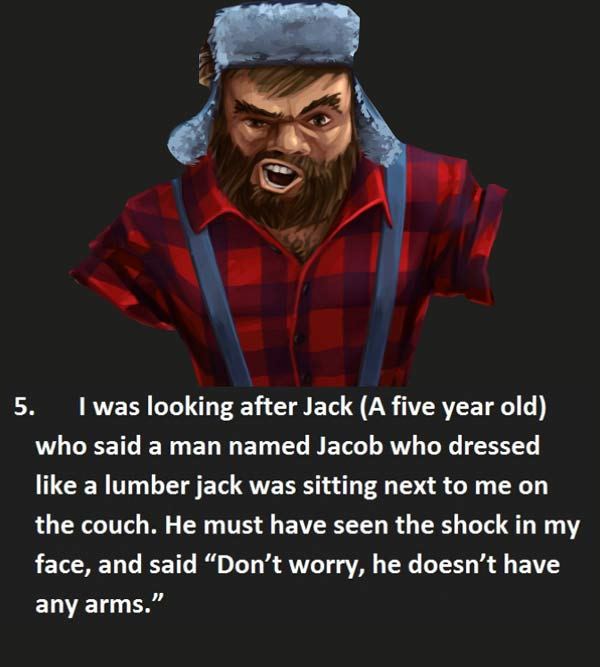 6. You wake up in the dark, hear her singing 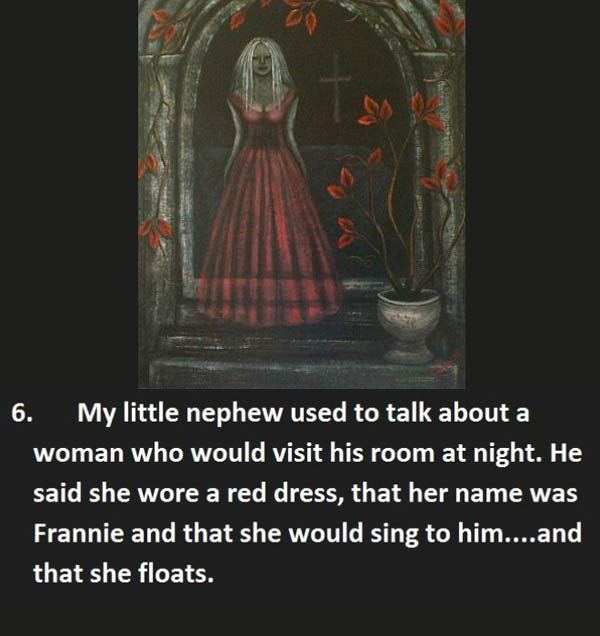 Why always at night.

7. The shadows peeked in 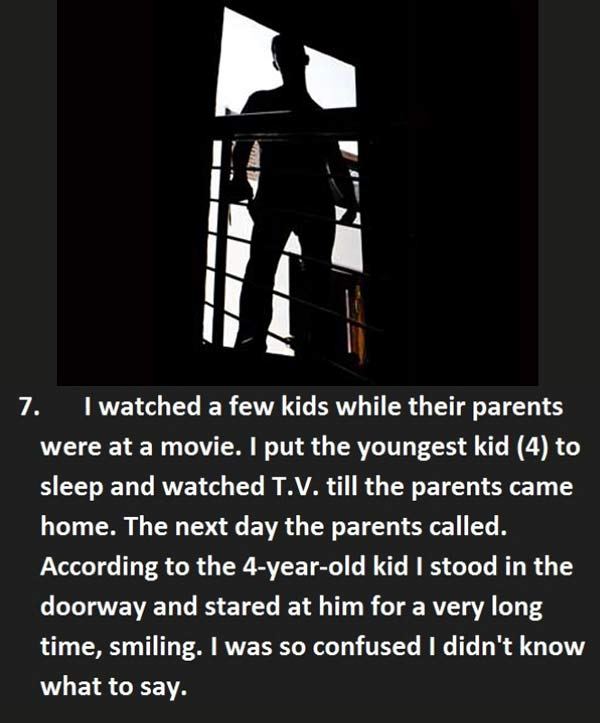 8. And the silence prevailed 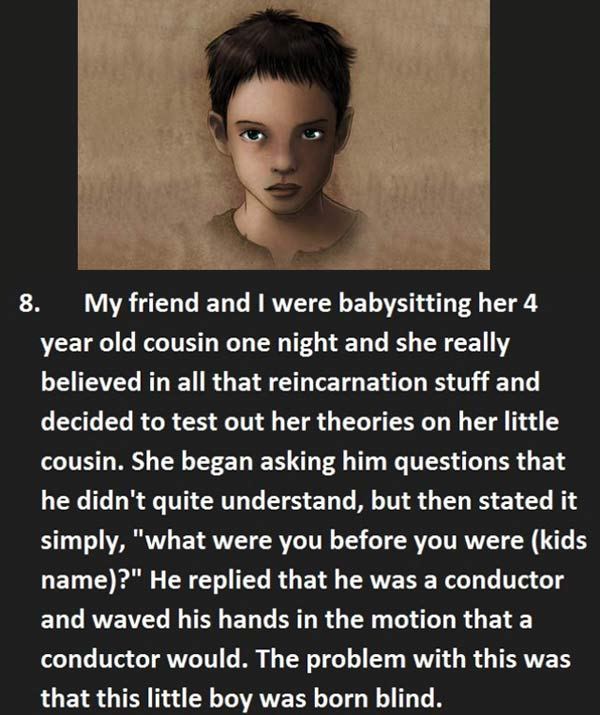 There’s no way he could’ve learnt how to do that.

9. I fear not the dark itself, but what may lurk within it 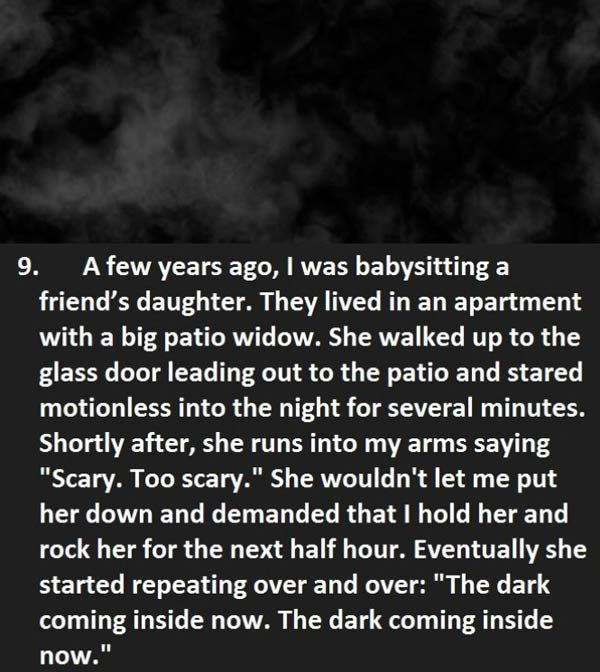 Some of us might enjoy cross-sharing such stories, while others aren’t really big fans of such things happening around… So if you’re feeling churned up go give a read to the rest of our lighter content while the spook fans may stay and go through the rest of the stories to satisfy the curious devils inside them.

10. Welcome to his nightmares 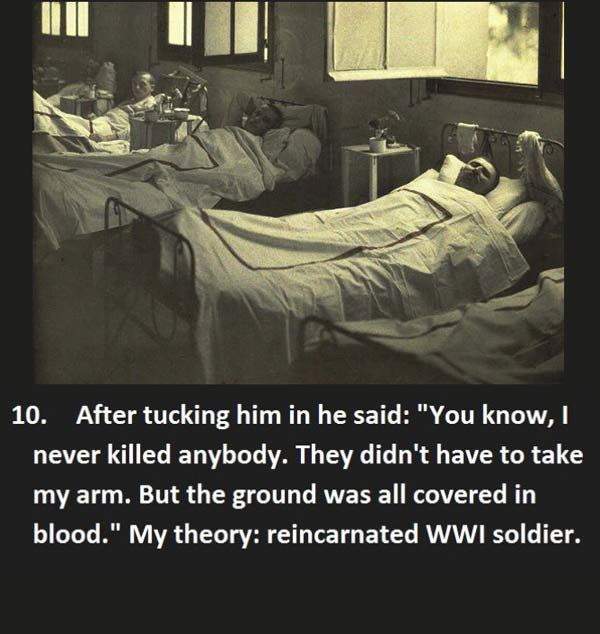 11. Danger only lurks on to fear and horror to show up 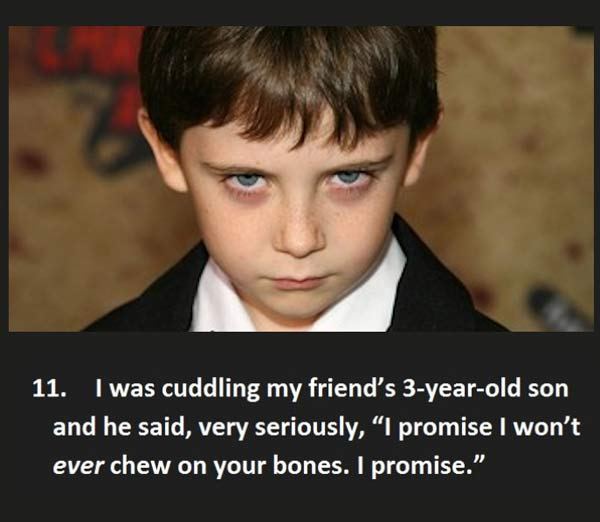 12. When the dead becomes alive 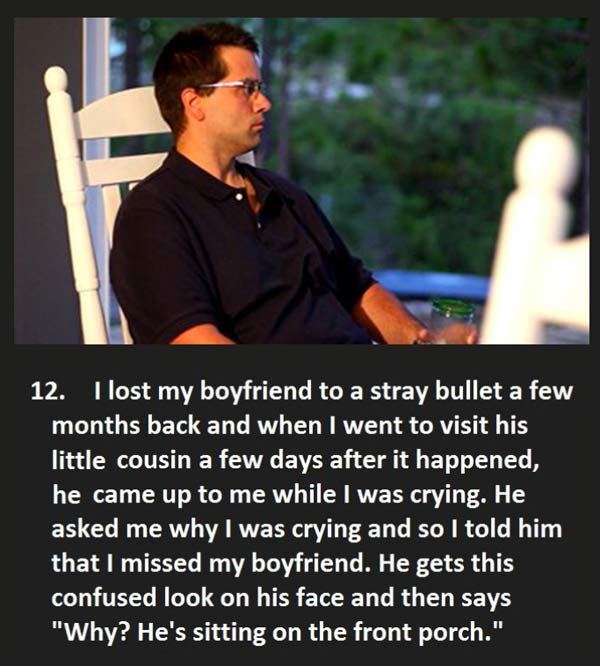 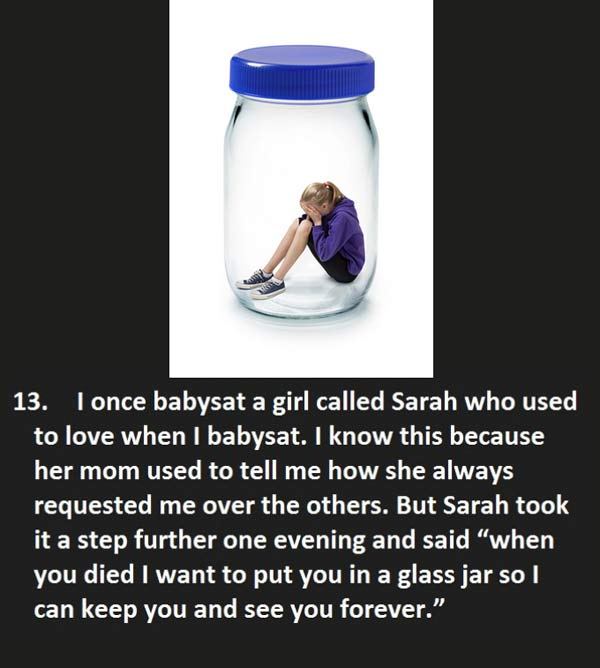 14. But he stares into your soul every night 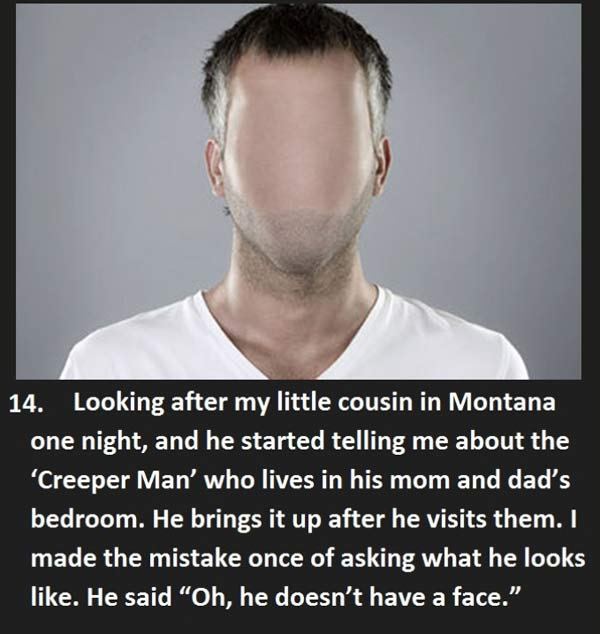 15. She’ll hang you until your feet become cold and there’s no warm air left to breathe 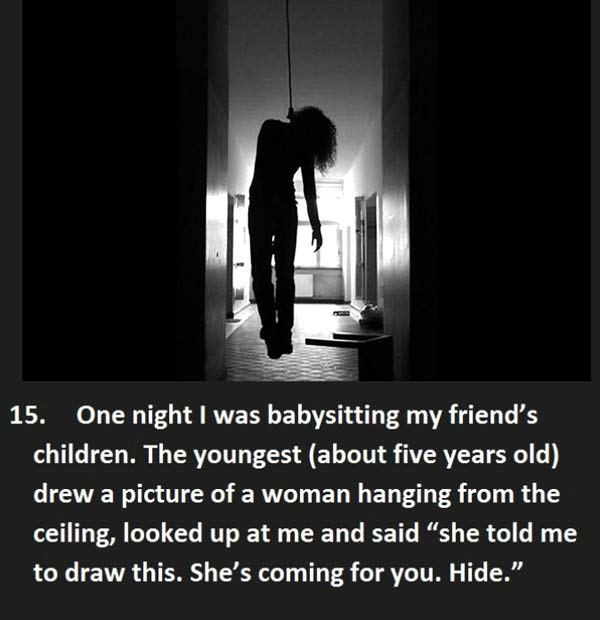 Yes, get up, leave, and never come back. 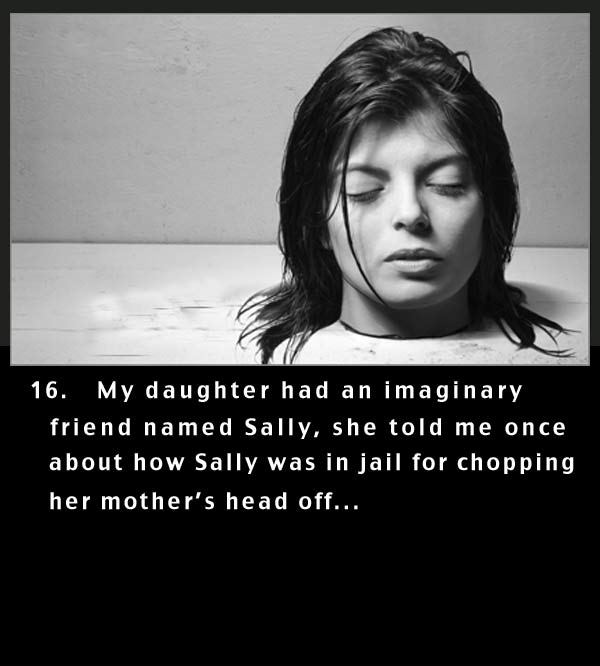 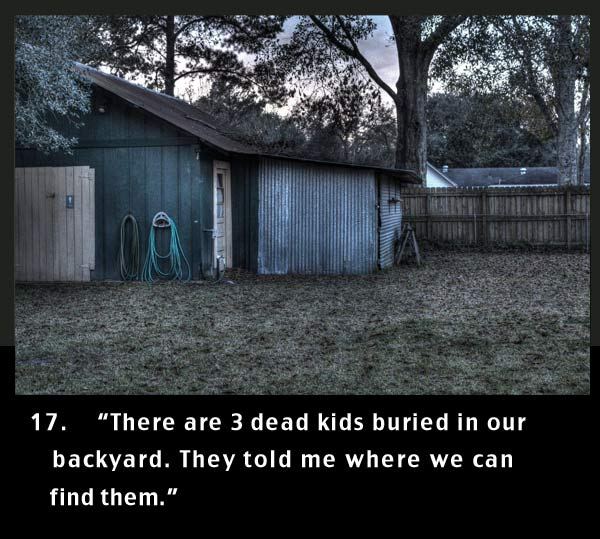 We’re sure the air around you feels cold too. There are films and movies made on these subjects too. Some base on real-life stories while others are based on imaginations and assumptions. But who says these assumptions can’t be real? Anything could happen in a world where the monsters outside as well as our inner demons co-exist…

Most of our childhood memories include trying to talk to the spirits while the candles flared, turning the lights off at a cousin’s/friend’s night out and sharing the horror stories, camping night along with the bonfire, and playing darkroom in the vacation.

If you’ve been through similar situations, a situation that left you shocked to the core, do let us know in the comments below. We might go for the ‘ my horror story ‘ sequel.