There is always something so good about the right responses. When someone is penalized for their wrongdoing and that too, in the best way possible. To portray this amazing feeling of satisfaction, we have good a crazy good story for you guys.

Such a scenario occurred when this water delivery company received a very obnoxious order from a new customer. u/Controlled01 posted this crazy story on the subreddit r/MaliciousCompliance. The delivery company basically provides water to those who don’t have a direct water connection provided by the city. Basically, that new client had no track of his water usage, which means he had no measure that could tell him when his water tank would empty out or when it was full. And this ignorance is what caused this very unique and crazy event.

Now without further ado, let’s read what actually happened and the water delivery company dealt with the situation.

1. 800 gallons of water in the living room. Now a statement like that would definitely get anyone excited to know what happened.

2. They deliver water to houses that are not connected to city water or private wells. Services are delivered on an order basis or contractual basis.

3. They would install alarms to the tanks to know the level of water left for the customer to better know how much water they need in the next fill. This new person refused to get that alarm installed and would manually place the order every month and they would pump that water into their tank.

4. The owner sold house and the new owners were told multiples times that they must have an idea about the gallons of water they need so no issues occur after they also refused to get the alarm installed.

5. Within two weeks of the first fill, the company receives an order for a refill of 2000 gallons from the customer. They answered no confirmation calls in 4 days so OP went to pump water in and took measures to make sure the water didn’t overflow.

6. 1700 gallons in, OP heard a door burst, the water had overflown to the point that it started rushing into the living room.

7. The woman had totally miscalculated and ended up ordering 700 gallons extra. Upon complaining, the water company’s boss told them they can keep the water for free. Now that is how you do it.

8. They are definitely going to get that alarm installed now.

I really do not like people who upon being told multiple times to do this and don’t do this, still do the exact opposite of what they are told. It was not the fault of the delivery company. The overflow was totally on the customer. The company was told to put in 2000 gallons whenever they get an order for a refill. The company did inform them to order only when levels are below 2000 gallons or order the amount you require. Turns out, they didn’t have enough brain cells to understand this equation.

Here are some of the responses to the story:

9. The temptation to just shut them up is often too high.

10. This is like that final nail in the coffin. The dumbness of the customer is being publicly shamed. 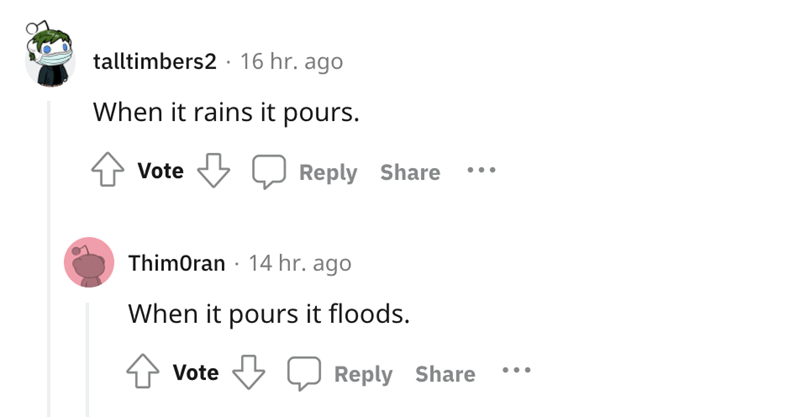 11. The boss did offer them a very good deal. You don’t often see companies giving away 700 gallons of water for free. 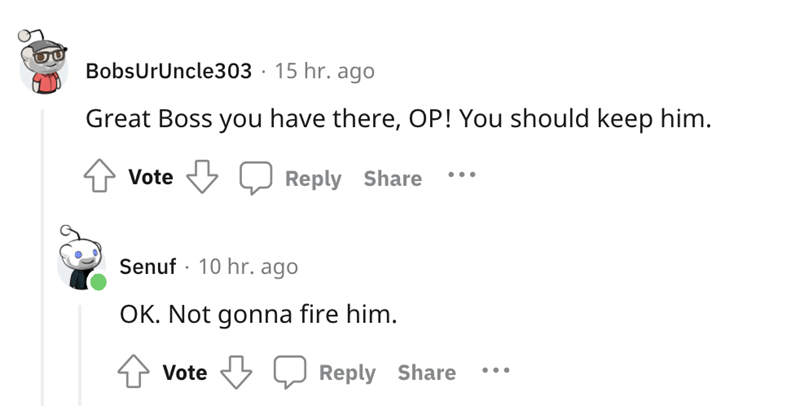 12. Only guts can allow you take such a stand. 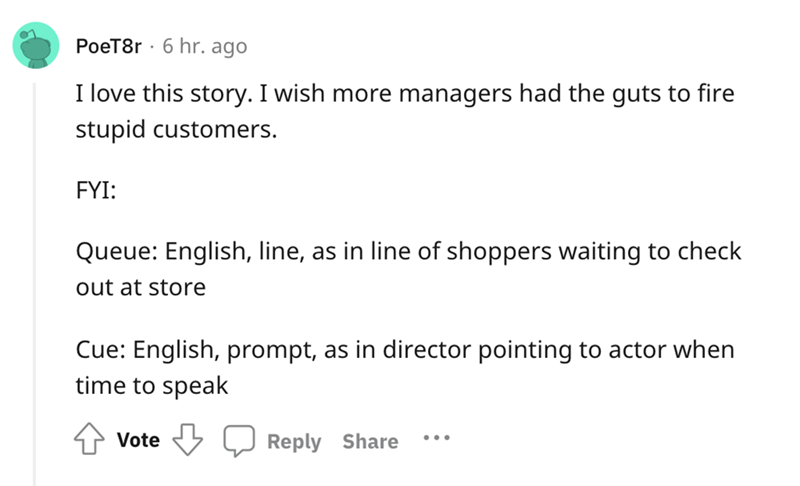 13. What happens when you try to save a back? The Great Flood. 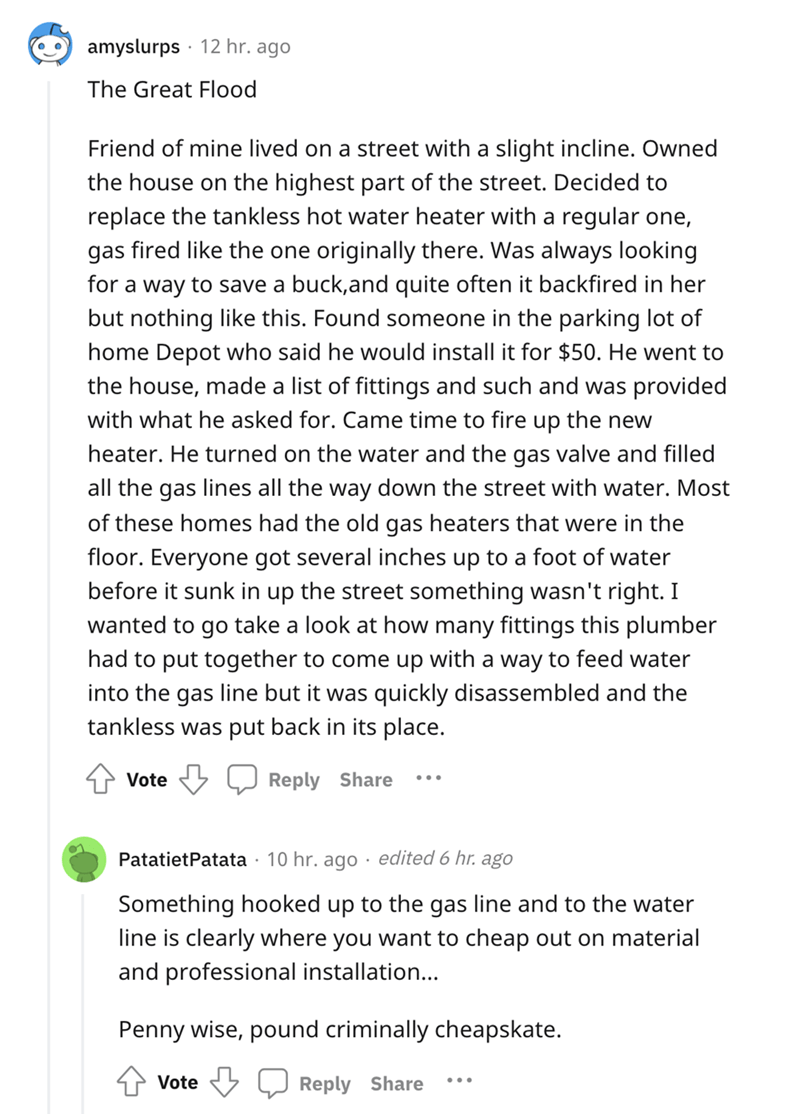