There is a reason it is called the circle of life. There are always going to be animals who hunt the innocent and this might not seem fair but the whole ecosystem relies on this. For now, humans are the primary predators in the world. Who knows when it will change but that doesn’t we aren’t scared cats when it comes to certain things.

For example, many of us fear spiders and don’t even like to see them outside while others are totally fine with every insect. It just depends on the individual. But today we wanted to show you a side of nature that not many get to see. These pictures were taken at just the right moment to showcase what nature is really about.

However, if you have Arachnophobia or get nauseous really easily, I wouldn’t recommend going any further. Still with me? Well, take a look for yourself by scrolling below.

#1 Yes, this mouse is indeed getting eaten by a snake and has accepted it’s fate. 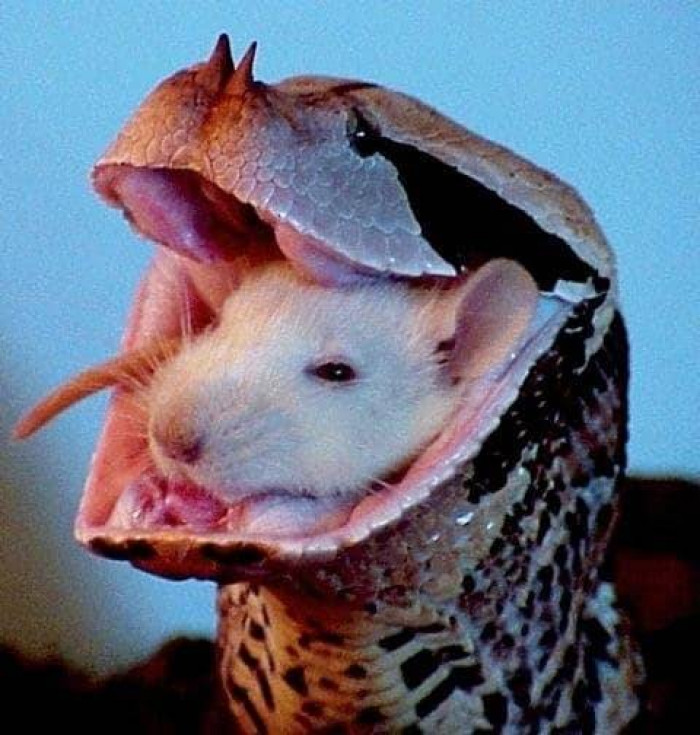 #2 This colorful bird has an unusual diet and survives on just bones. 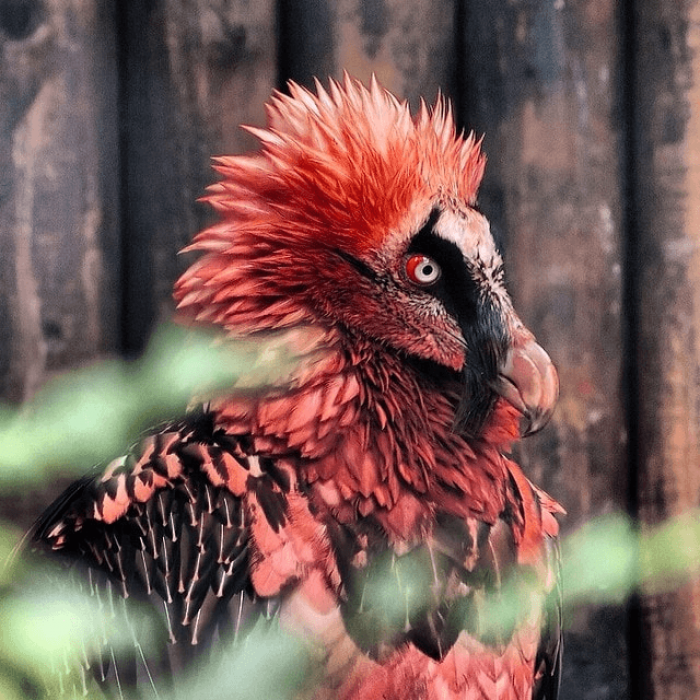 #3 Elephants aren’t as harmless as some people would have you believe. They will hurt you if they feel threatened. 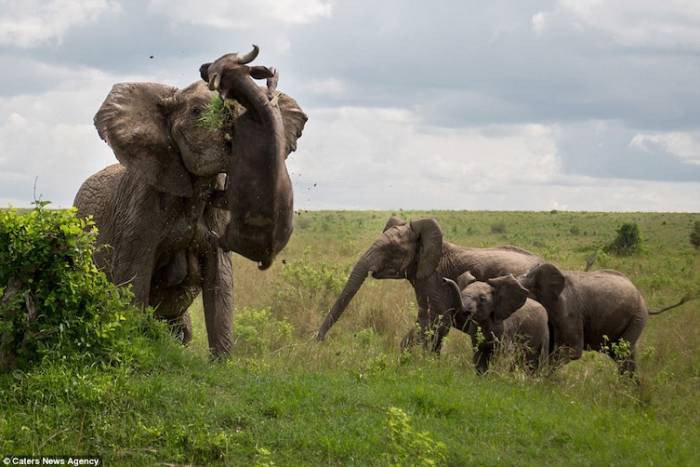 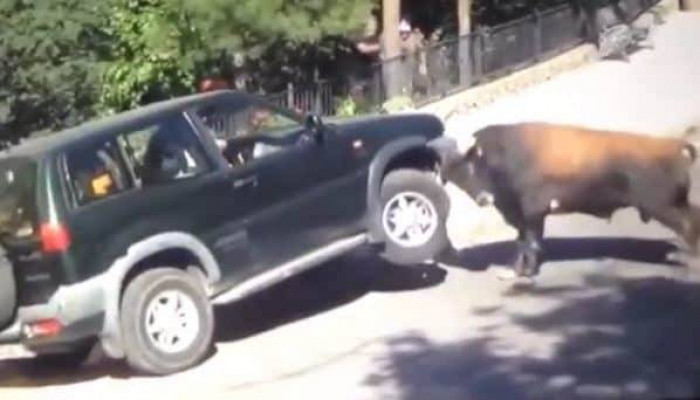 #5 This caterpillar might look adorable to some but it will sting you if need be. 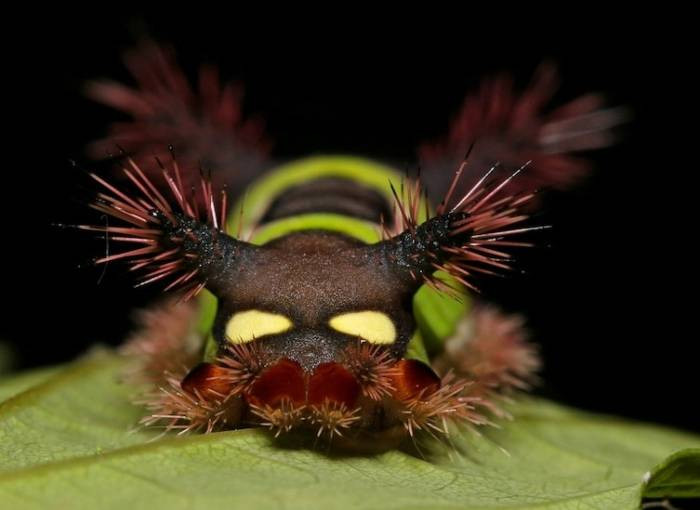 #6 Who doesn’t love The Black Widow? Well this spider is what she is named after. And yes, the spider is eating that snake. 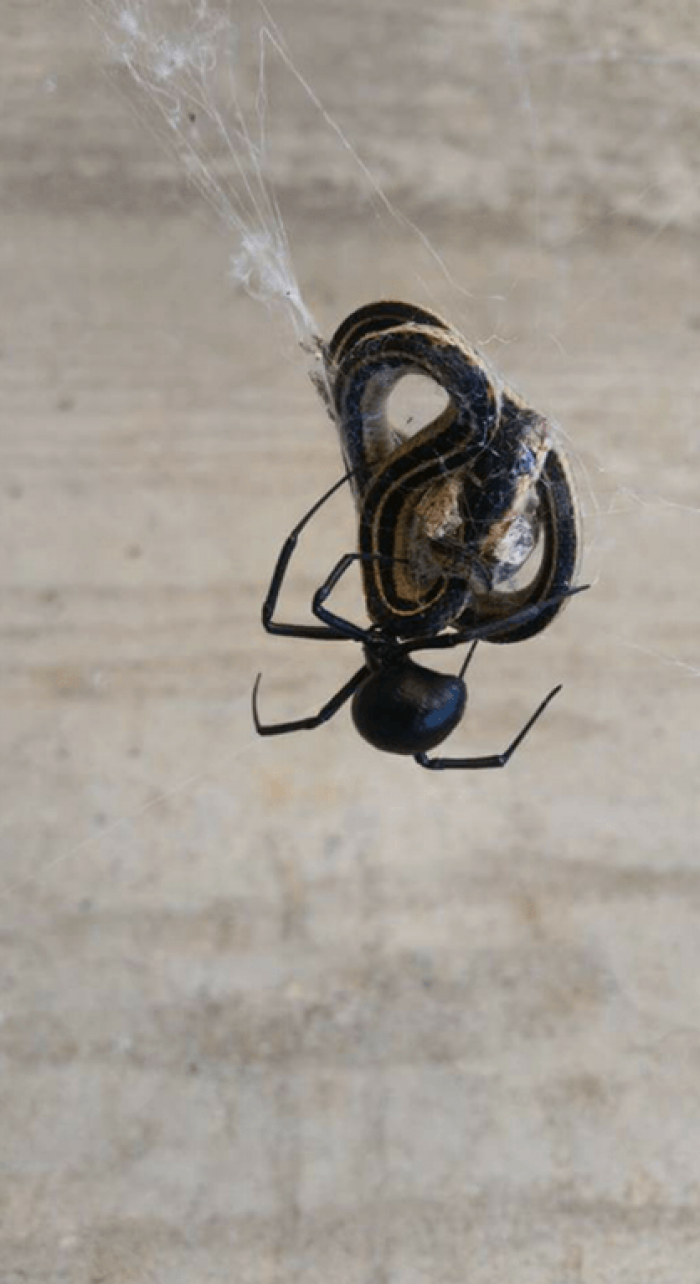 Some of these pictures might look terrifying but most of these creatures are only trying to survive. It may be painful to see an innocent creature getting captured by a predator. But we humans do the same thing with goats and the like. So at the end of the day, we are not so different, we just present it more gracefully.

#7 Not all owls are as graceful as they seem. 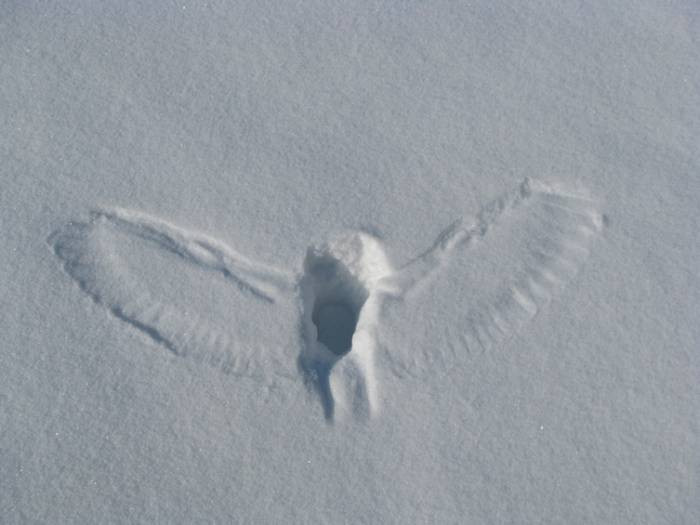 #8 You never know when a eagle is going to swoop down and take you away. 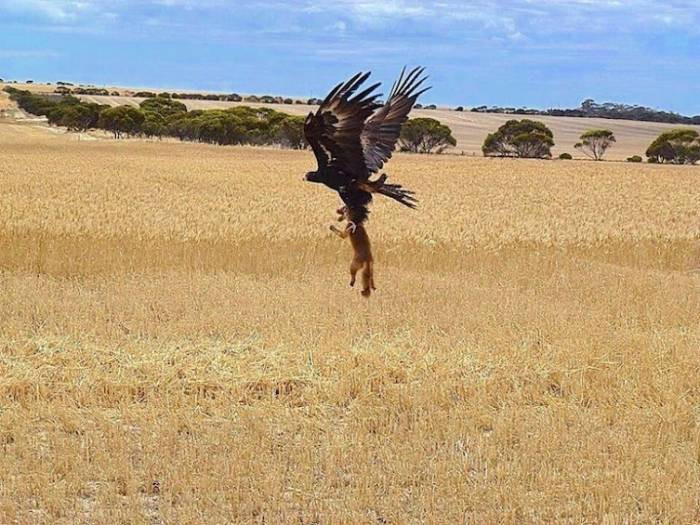 #9 That looks like a bird, right? Well, it is actually a seal thrown in the sky by the Orca.

#10 This is rare type of snail with a real metal shell. 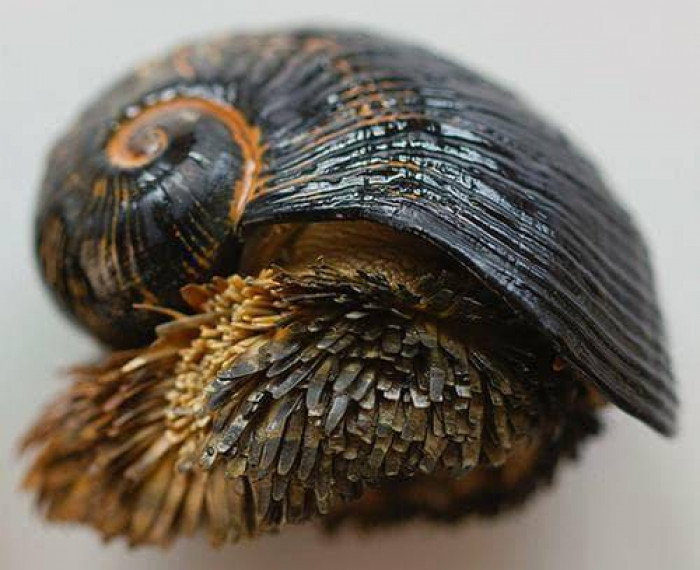 #11 This here is a spider wasp and she is using the hunstman spider to incubate her eggs. 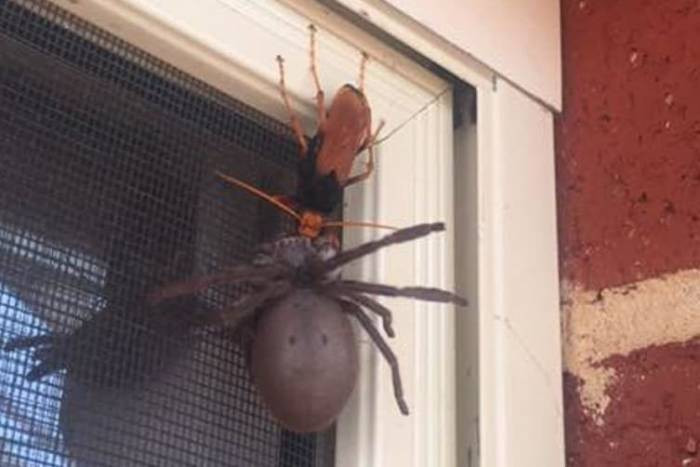 #12 This might look like the Xenomorph but is actually a rotting corpse left out in the open. 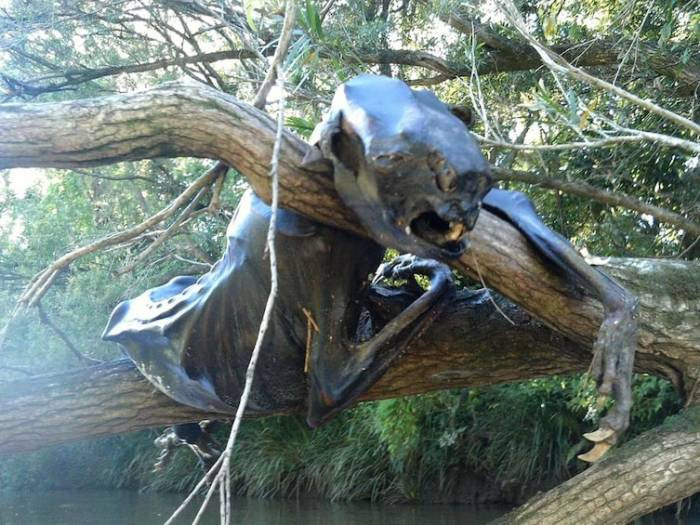 #13 We all know most snakes swallow their prey whole. Well, you can see that for yourself right here. 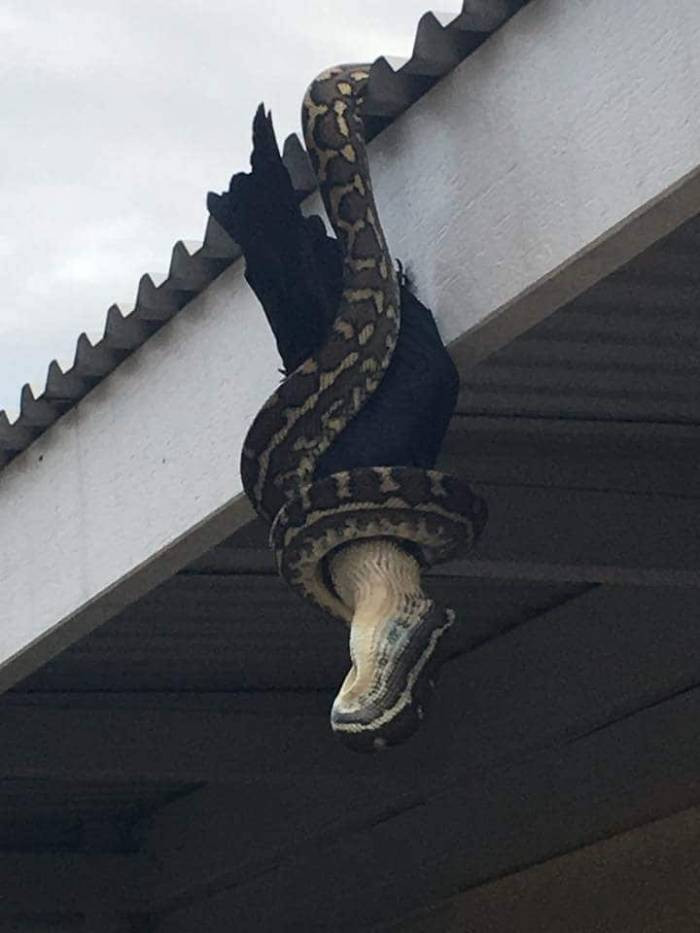 Did you find these pictures fascinating? Comment down below and let us know. Don’t forget to share these with your friends to freak them out.