Not many are familiar with how the fairy tales we grew up reading are actually horrifically gory and tragic. Most stories, like Snow White, Cinderella, Rapunzel, Sleeping Beauty, Little Mermaid, Red Riding Hood, Three Little Pigs, and all the other children’s stories were actually written by the Grimm Brothers. They’re a pair of writers from Germany who published folklore in the 19th century and the stories they published were made into Disney movies almost two centuries later.

These stories have become such an integral part of the culture, that there have been retellings and changes throughout the decades. Not to be confused with Aesop’s Fables, which are stories like the rabbit and the hare, the Brothers Grimm have stories which are unique fairy tales that serve to lay the groundwork for stories in the years to come. But because they were originally so horrific, the recent retellings are far tamer. 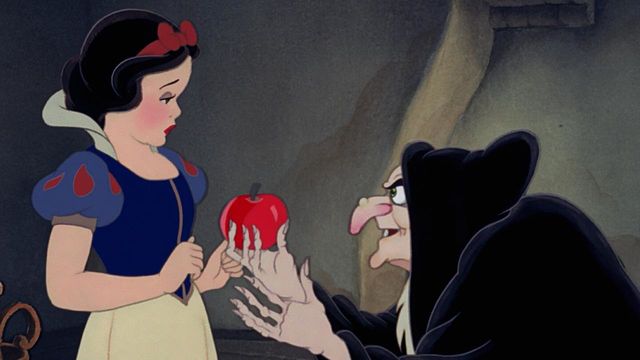 In the original, after the Prince saved Snow White from the poisoned apple, they didn’t go immediately after the evil witch to slay her, in fact, they decided the best course of action would be to stay at home and celebrate. They ended up getting married, and invited everyone. Including the evil witch. And the Evil Witch, unable to turn away from a wedding celebration, obviously showed up.

Here, they made the witch dance in red hot iron shoes until she burned herself to death. She was forced to dance in uncomfortably tight, and red hot shoes, until it killed her. 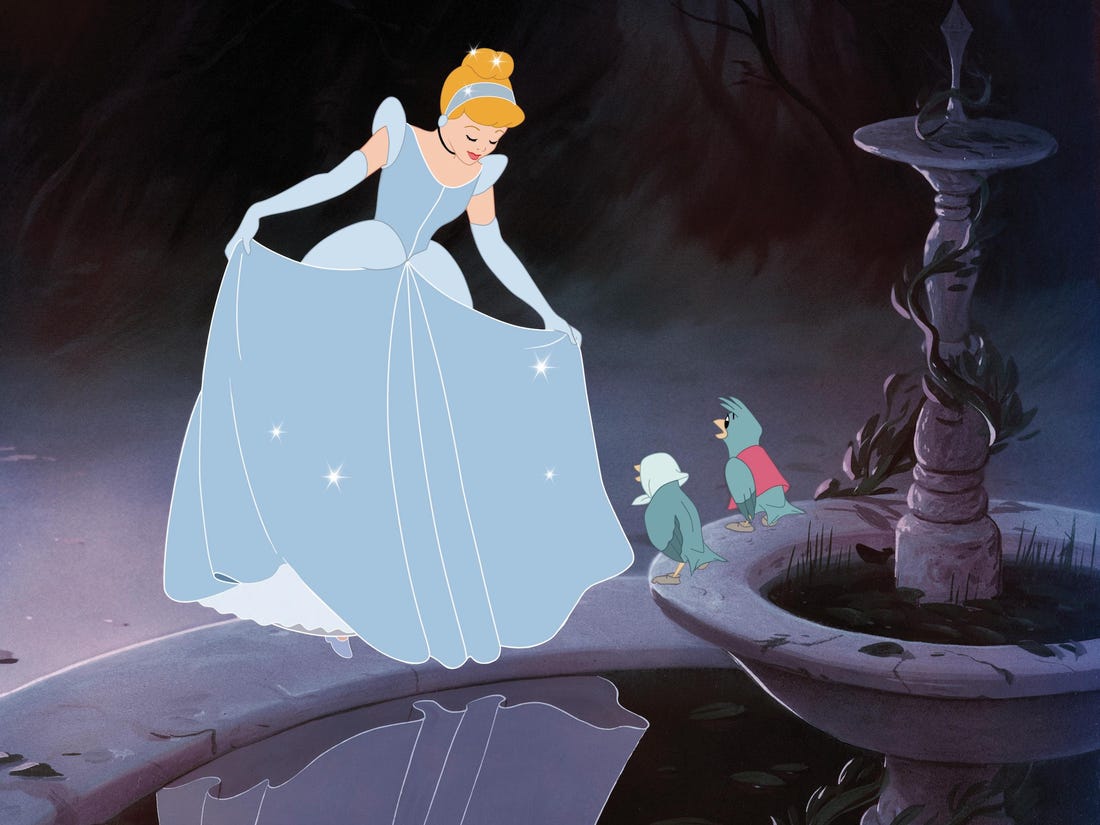 As many of you already know, the original Cinderella revolved around the story of one young girl with the same name, who, with the help of her fairy godmother, escapes into the night to go to a ball to dance with the man of her dreams, Prince Charming. There, on her escape, she leaves a glass shoe which the Prince uses to find her. In the original story, the step sisters did something horrific to try and pass themselves off as Cinderella.

They chopped off parts of their toes and heels to force themselves to slip inside the glass slipper. When that didn’t work, they attempted to take the spotlight during the wedding, and got their eyes plucked out by birds as a consequence. Scary. 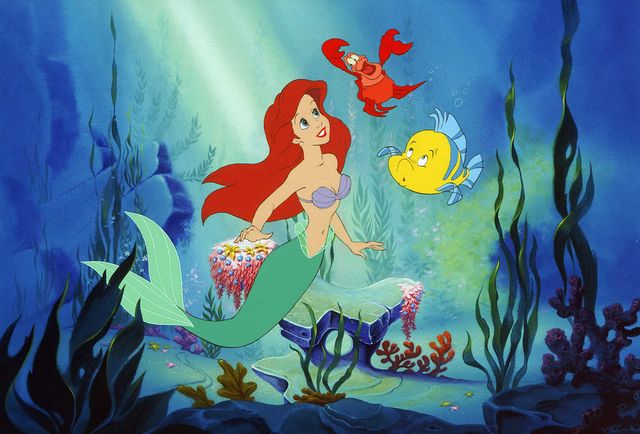 In the original, Ariel wasn’t going to just have to choose between being with the Prince or going back to sea, she had to choose to be with the Prince or die. Since mermaids were immortal, that would mean becoming a part of the sea foam that is the oceanic great beyond. The Prince in her story was also a lot more sadistic, because her becoming a human with human feet was like standing on glass, and the Prince made her dance gleefully. 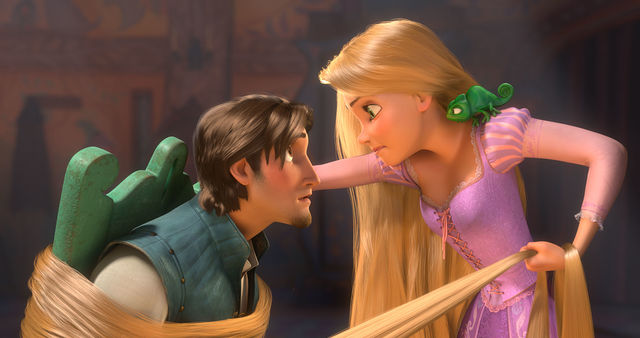 I rather like the original story of Rapunzel because it’s got a bit of ageless flair to it. During one of the nightly visits, Rapunzel gets pregnant, and the Enchantress finds out. Upon finding out, she lops off her hair and uses it to bait her lover. The prince climbs the tower using her hair, the Enchantress then drops the Prince into the thorns, where he gouges out his eyes. After wandering around blind for literal years, he eventually finds Rapunzel again, and their twins, where Rapunzel cries and her tears heal his sight

What about you? Does this sound like something you’d watch? Tell us down in the comments.