Yes, I’m aware that some people don’t like cats, but that is probably because they’ve never lived with one. If you spend enough time with a cat, you will surely start liking them. Cats have very charming personalities. They are just too adorable to ignore. Cats are wonderful creatures. If you’re looking for reasons to get a cat, let me ask you – why not? They’re adorable. They are playful. Cats provide you with emotional support and they will be your best friend forever. You will have a companion with you through all your ups and downs. Sure, adopting a cat might be a huge responsibility, but it is definitely worth it. When you will receive all that unconditional love, you will see no cons in getting a cat.

However, some parents are hard to convince. But this girl didn’t let that hold her down. Her father, Christopher Doyle, shared a PowerPoint presentation on Twitter that his daughter made for him, which included reasons to get a cat. The tweet went viral for all the right reasons. Scroll down below to see it: 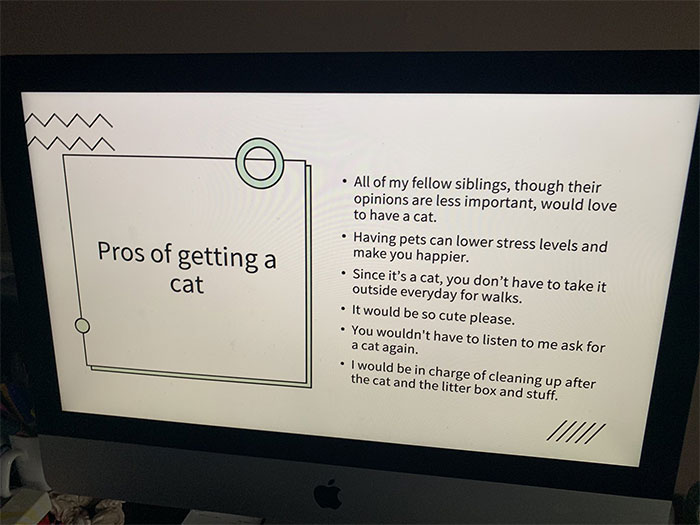 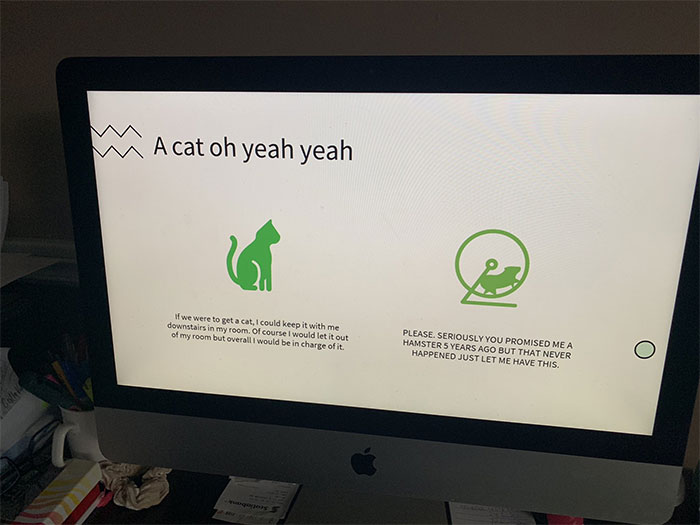 Look at the effort she’s putting into this! 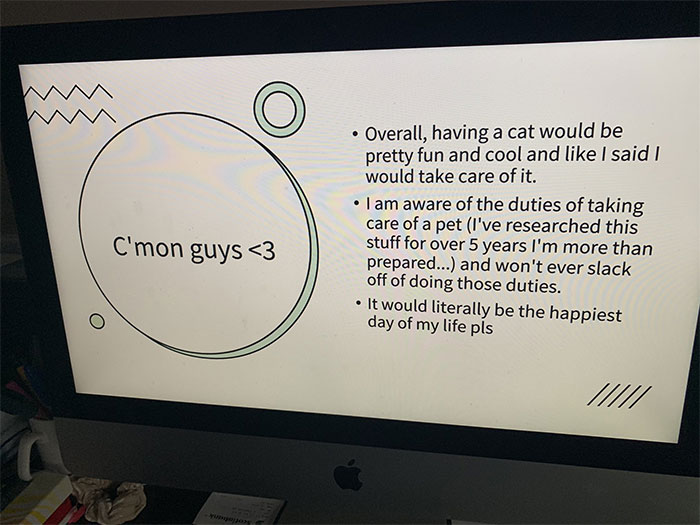 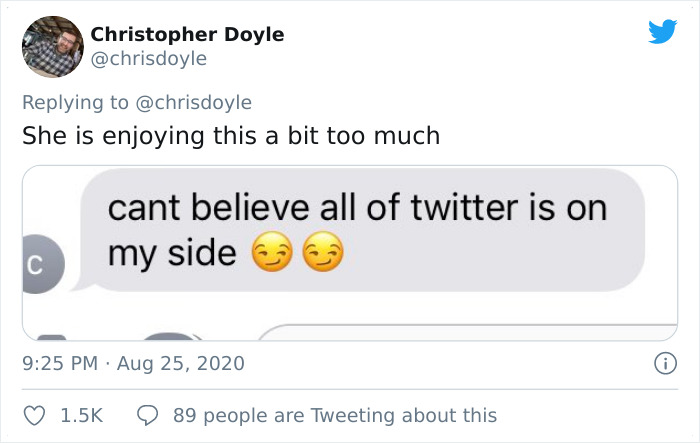 She wanted to get a black cat since they are the least adopted pets. That is mostly due to superstitions surrounding them. I’m sure you are aware of them as well. It is said that black cats bring you bad luck, which is completely false. It’s 2020, it’s weird that people still believe that. Kentucky Humane Society Communications Director Andrea Blair explained how black cats are usually adopted around Halloween every year, but then they are returned. “They have the very best intentions, but the unintended consequences are the perpetuation of the myth – which leads to black cats spending even more time in shelters.”

According to Blair, “Because of their common colour, [black cats] are the [ones] who are most likely to be overlooked in favour of cats with more varied colour patterns. Black cats often take two to three times longer to get adopted.” 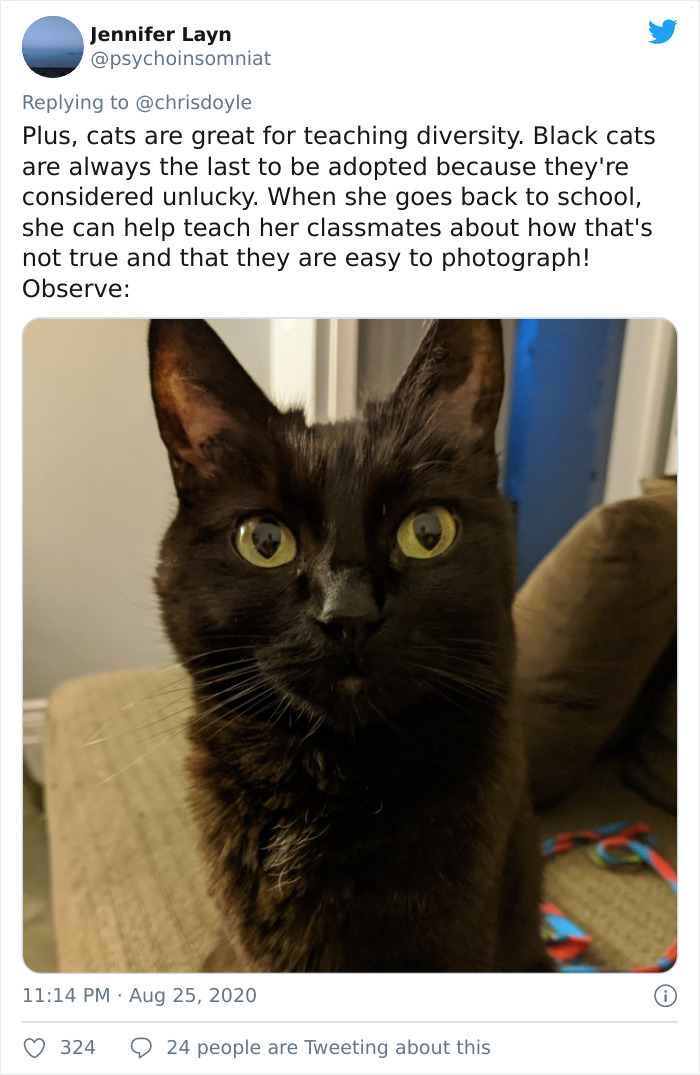 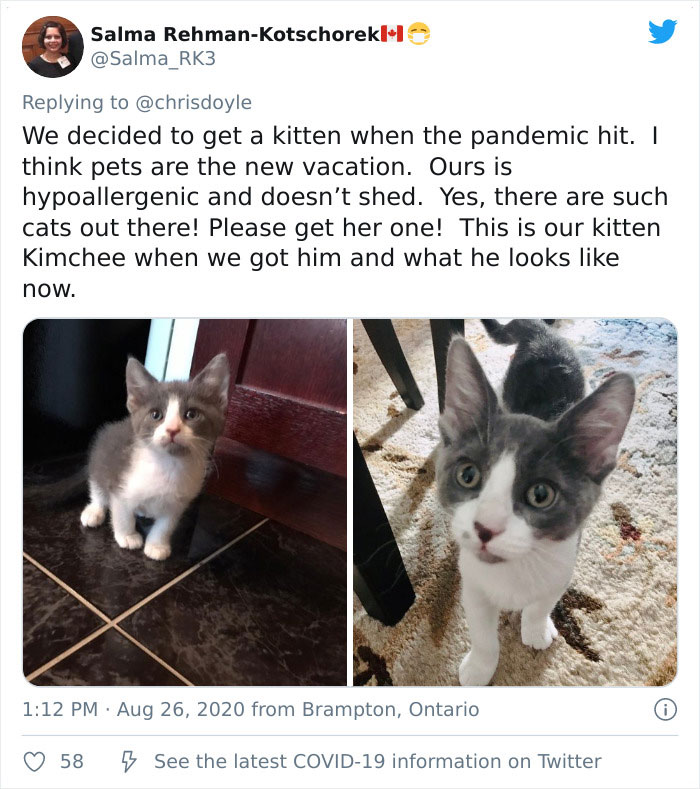 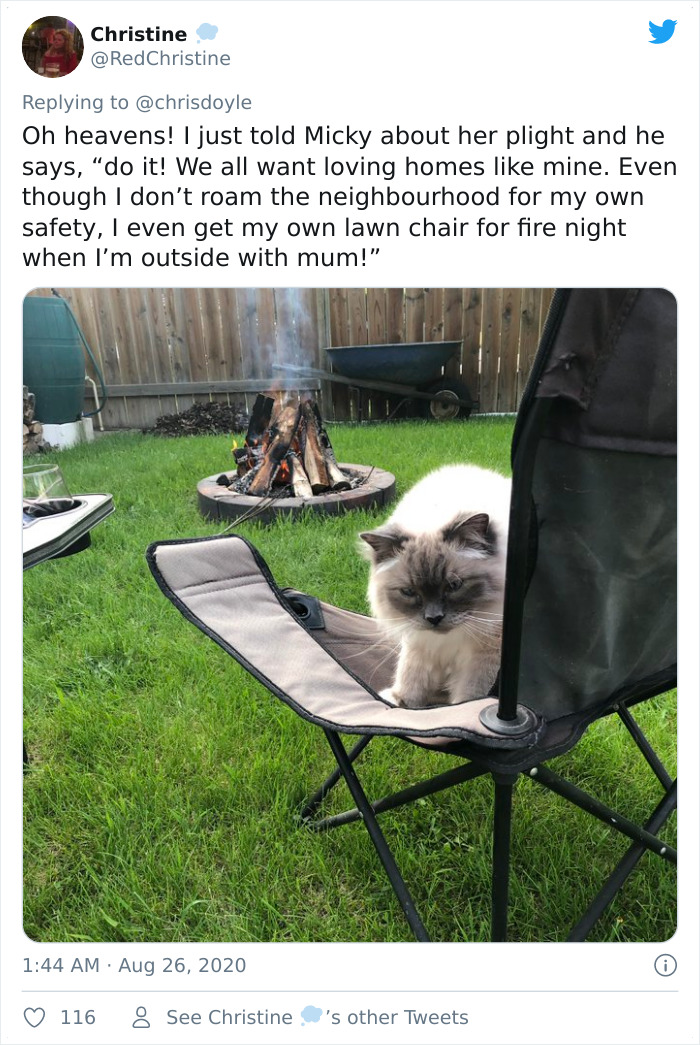 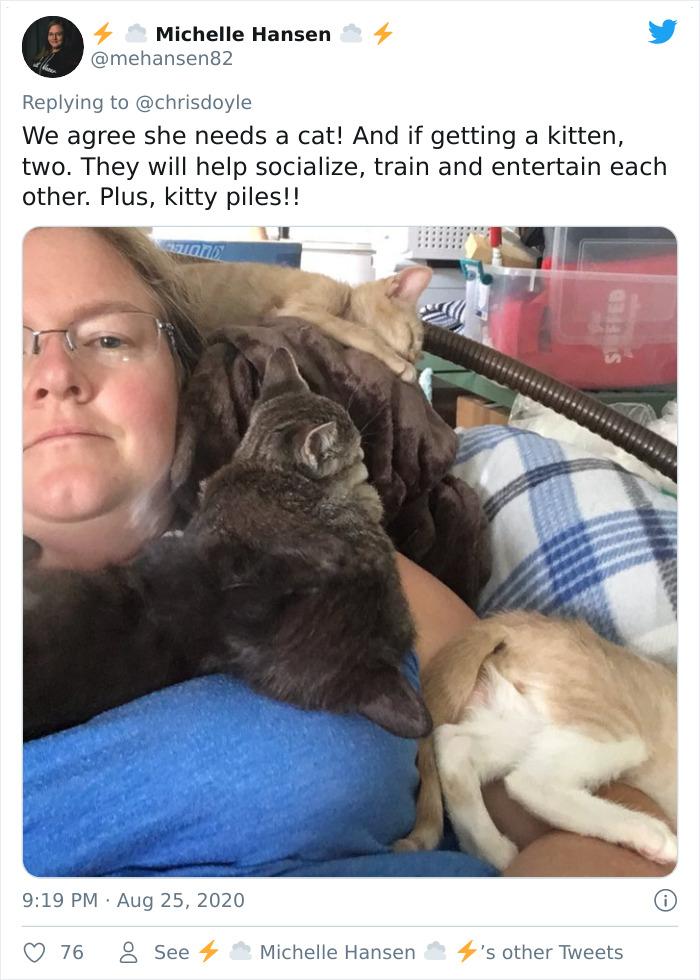 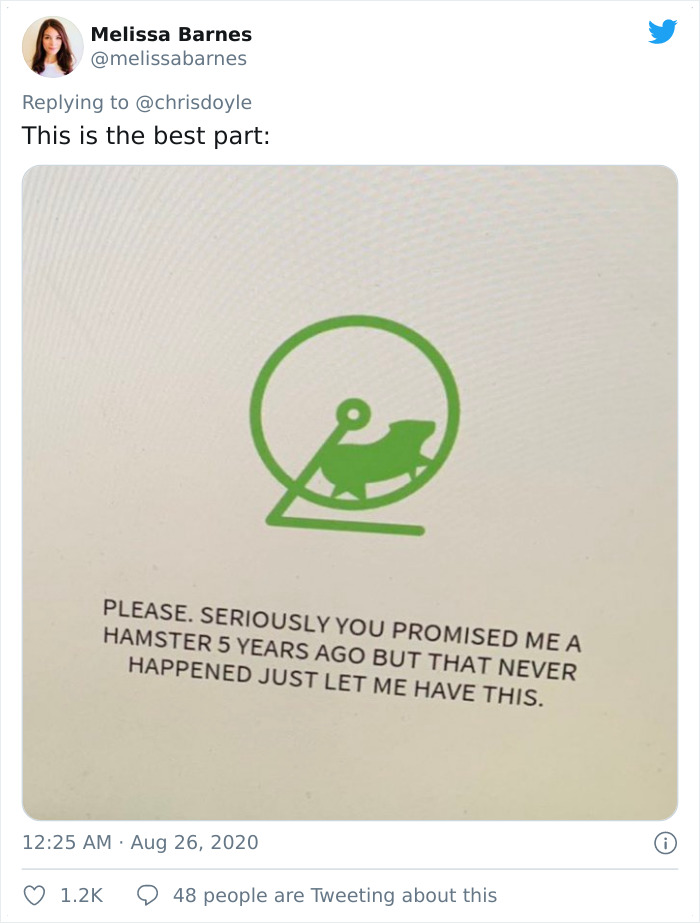 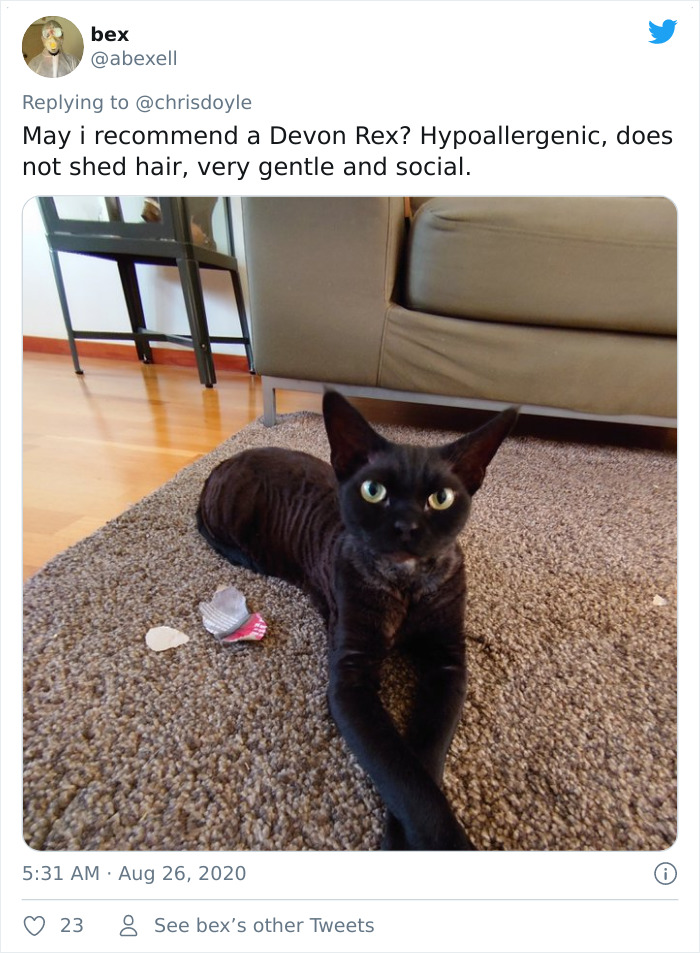 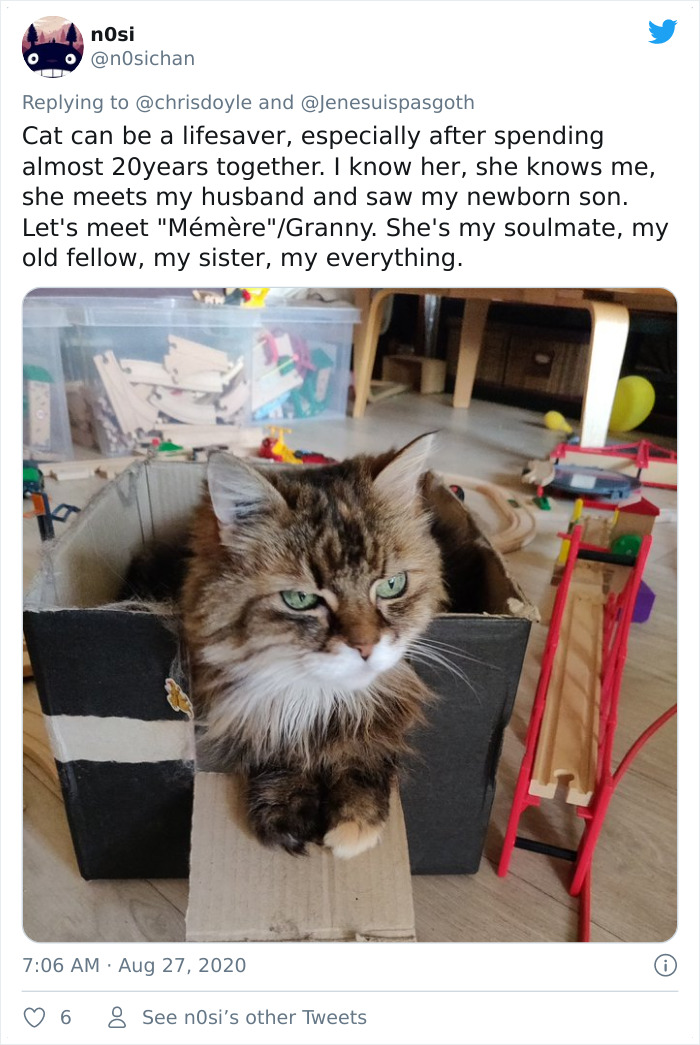 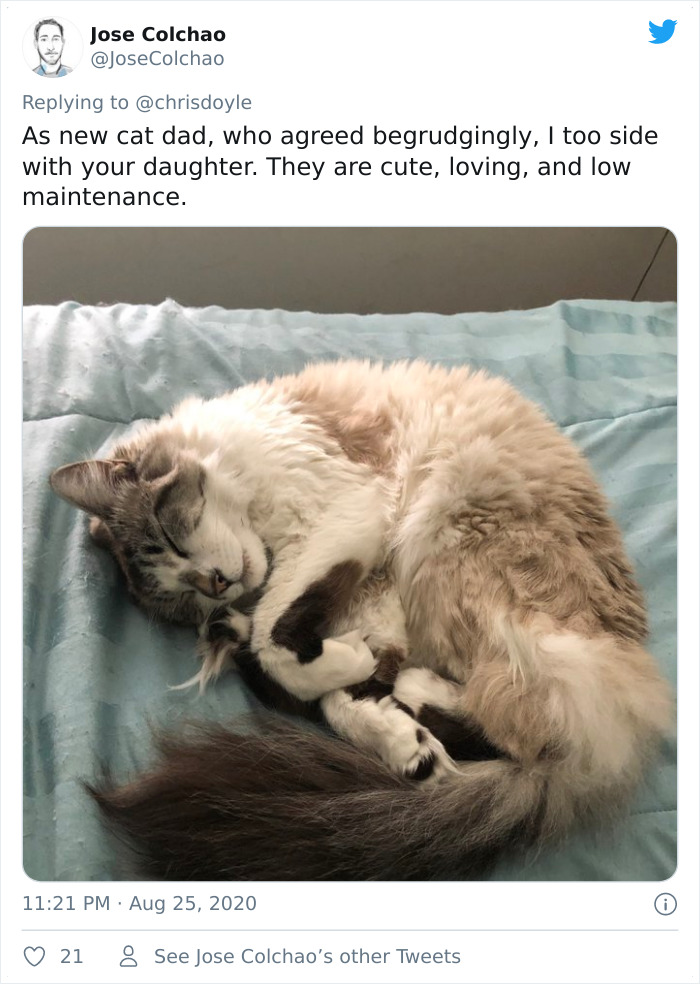 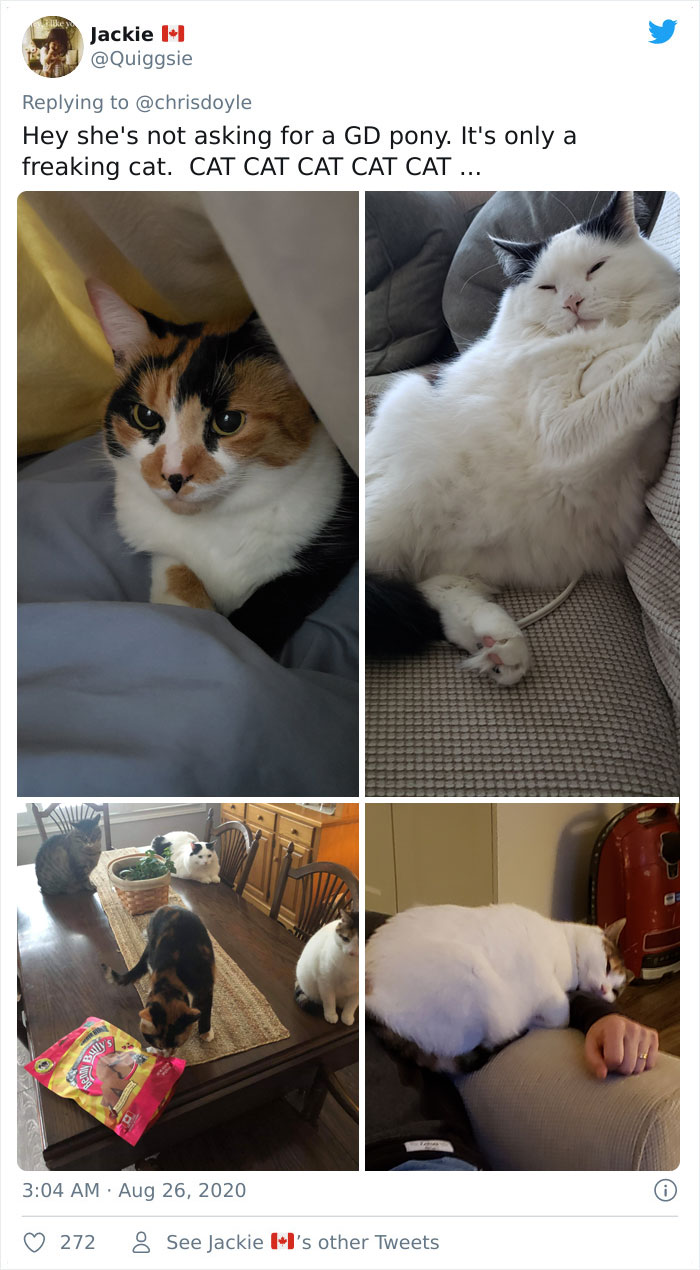