Have you ever wondered what your favorite fictional character’s life would be like if their story continued after the “happily ever after”?

To our delight, we are not the only ones who have been curious about it. The stories were so captivating that we always wondered and fantasized about how their lives would be if the story continued further. As of now, our best case scenario and probably the most easiest one that we can fantasize about is “Frozen 2”. Kristoff and Anna with kids and Elsa being an aunt. But the question is, did Elsa ever found her “true love?” Or did she just decide to spend her life like Merida, being happy by herself?

1. Beauty and the beast 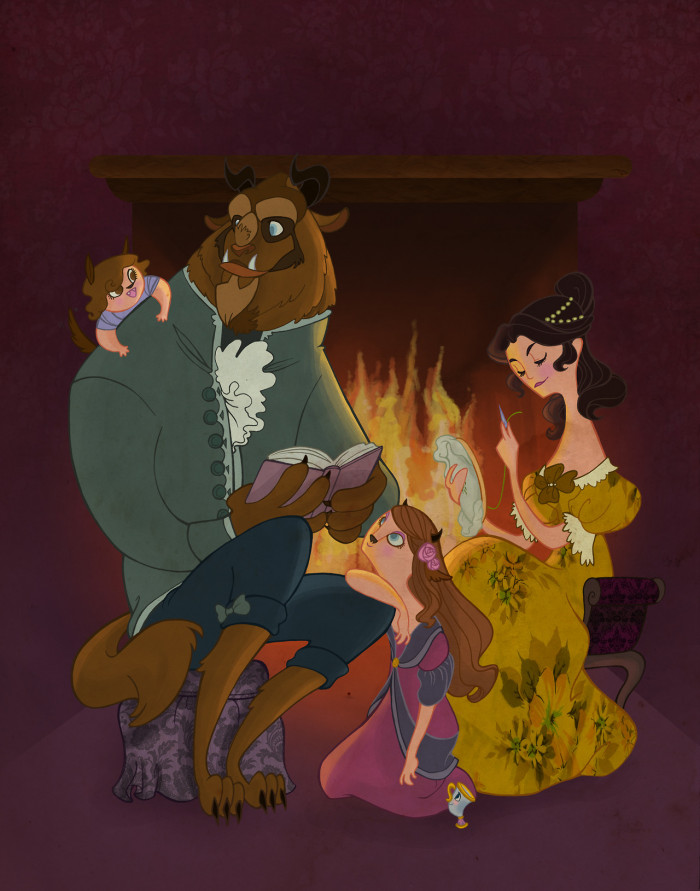 According to the actual ending of the animated movie, the beast turns into a handsome charming prince BUT what if he hadn’t? This illustration perfectly depicts what their children could have been like. Truly beautiful, isn’t it? 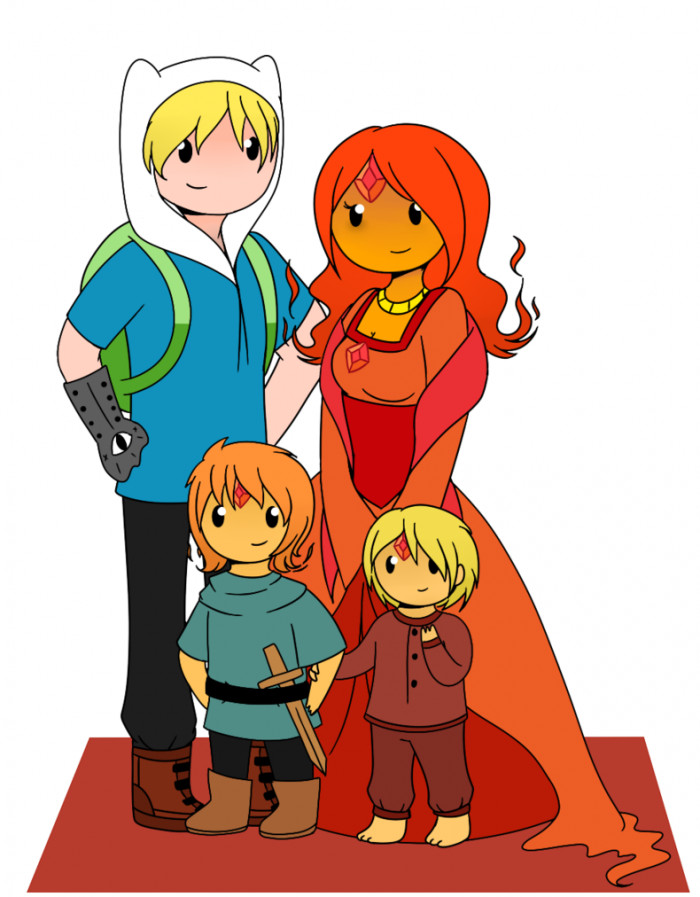 Even though Finn and the Fire Princess are not together but we really hope that things work out in the because Triksata and Jackie-lyn definitely look adorable, together!

3. The Legend of Zelda 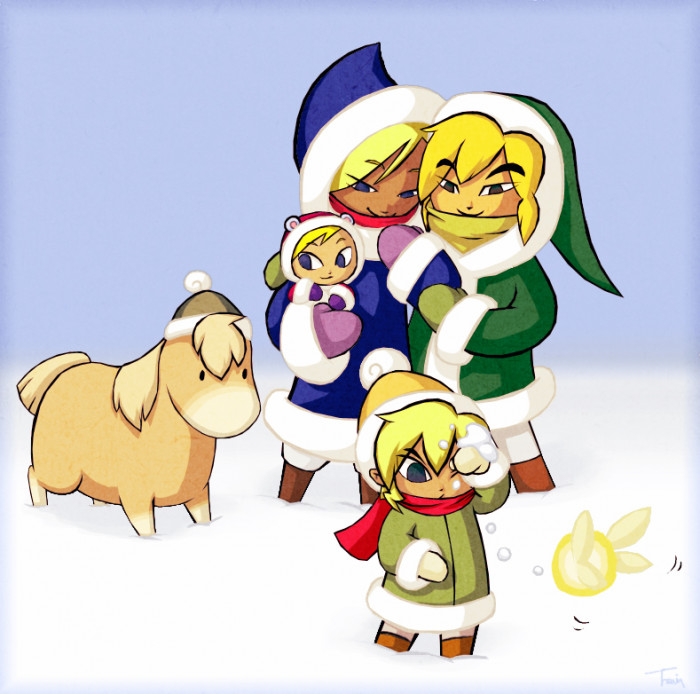 Tetra and Link would have been wonderful parents. The artist BeagleTsuin created a beautiful illustration while keeping their kids in her mind, Finn and Shelli. 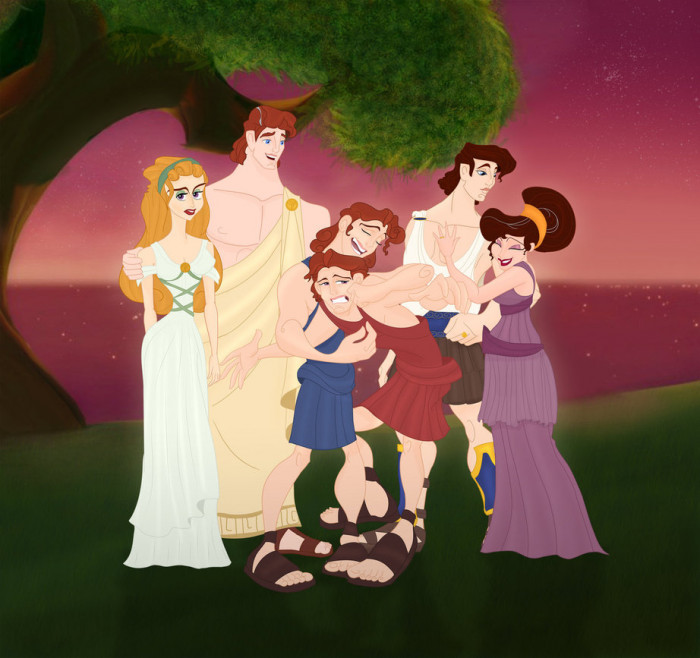 Although the illustration appears to be a bit uncomfortable if you consider Hercules’s actual story as per the greek mythology but regardless, it still looks beautiful! 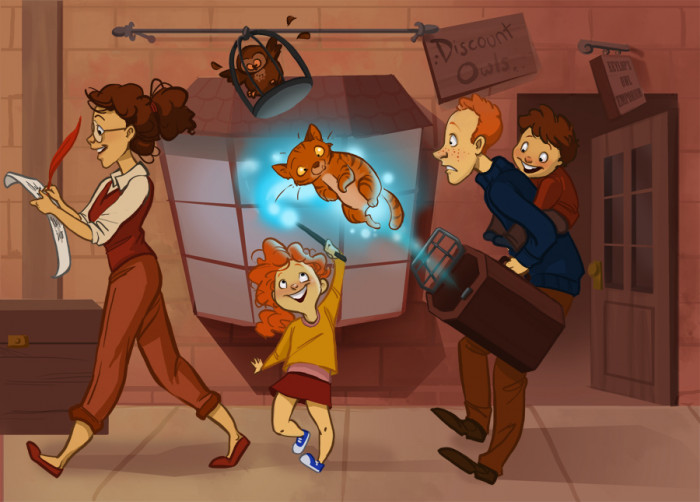 Here’s a fanart made by TiwggyMcBones which shows how adorable Ron and Hermoine look along with Rose and Hugo. Such a cute portrait! 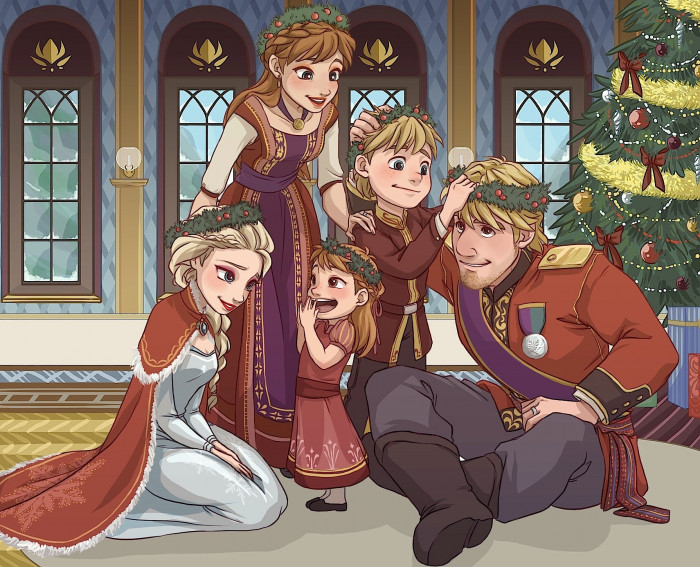 Here’s a wonderful illustration made for the “Frozen” lovers which beautifully depicts the iconic duo along with Elsa being an aunt. She definitely appears to be happy being an aunt, don’t you think?

7. Another one for the “Frozen” fans. Look at these cuties! 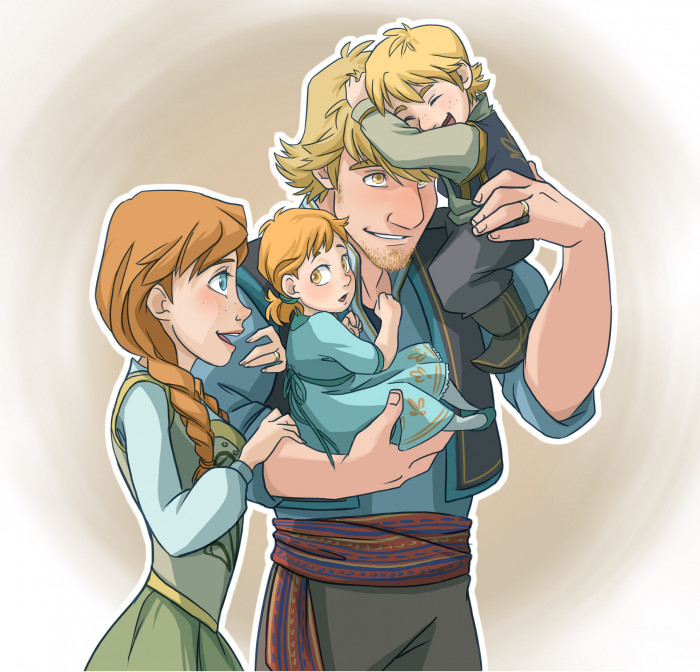 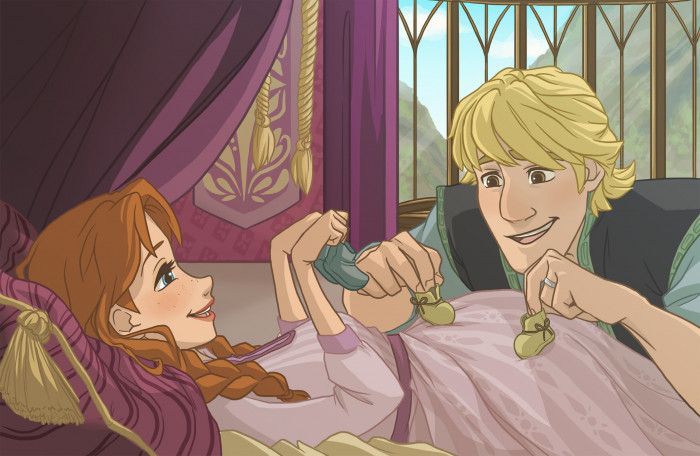 Most of the artists seem to have a special place in their heart for reimagining “Frozen” happily ever after scenes and they certainly did an amazing job depicting the iconic duo being totally in love and enjoying their lives with their kids. It was a true delight for all the fans. We hope that artists can keep up with their creative imaginations and keep drawing such beautiful illustrations since we were left wanting for more.

Let us know what did you think of these illustrations down in the comments below!