What would Snow White dress up as?

Why don’t we combine our two favourite things in the world, Disney and Halloween? Everyone loves Disney. It was a part of everybody’s childhood. We all used to wait for our favourite movies to be released and pick our favourite characters from them. On Halloween, we would dress up as our favourite characters and our costumes would be on point. Everything just had to be perfect. Disney and Halloween are the perfect matches, which is a very weird statement but it makes sense when you think about it. Halloween is also a lot of people’s favourite holiday since everyone gets to dress up as they want and hey, there’s free candy! You are never too old for Halloween. However, have you ever wondered what your favourite Disney character would dress up as on Halloween? There are not a lot of leads that we would get from the movies so anything could be the right answer. Scroll down below to see Disney characters in Halloween costumes: 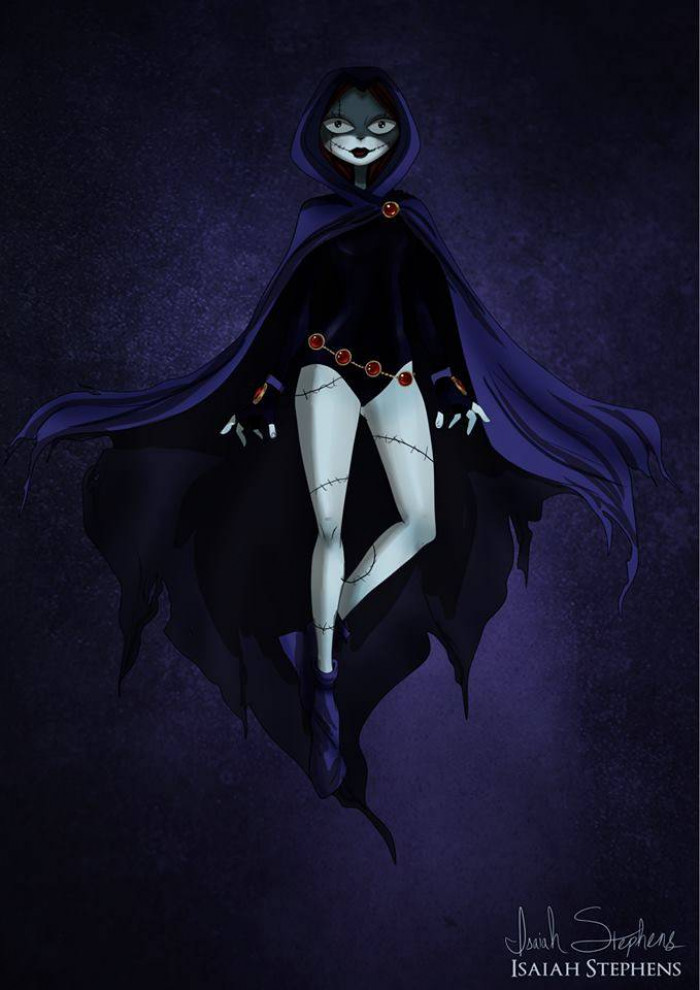 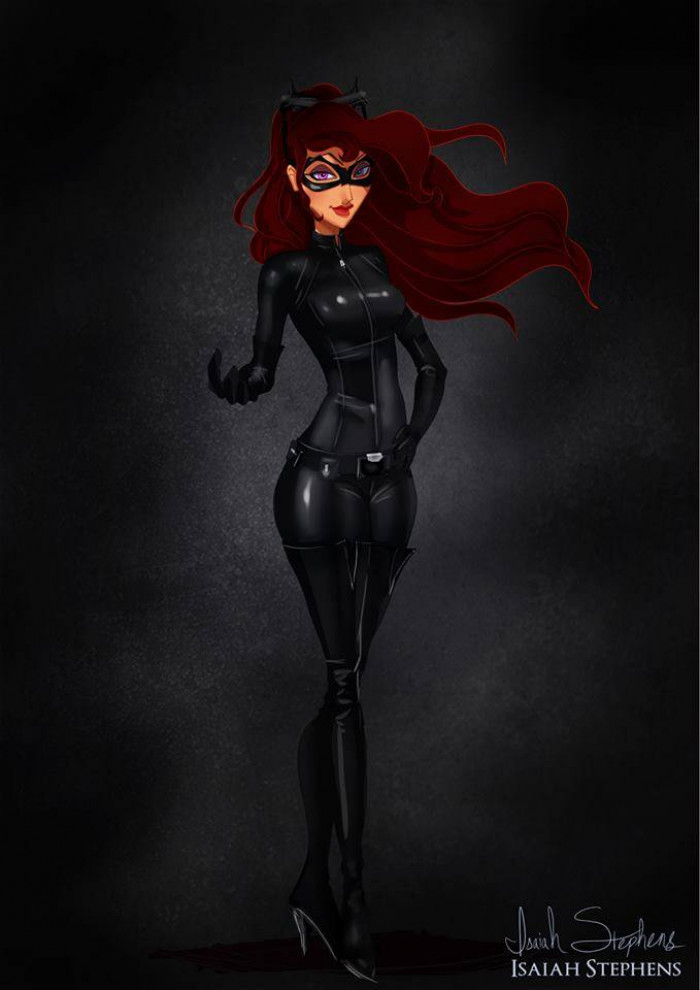 3. Aladdin and Abu as Ash Ketchum and Pikachu 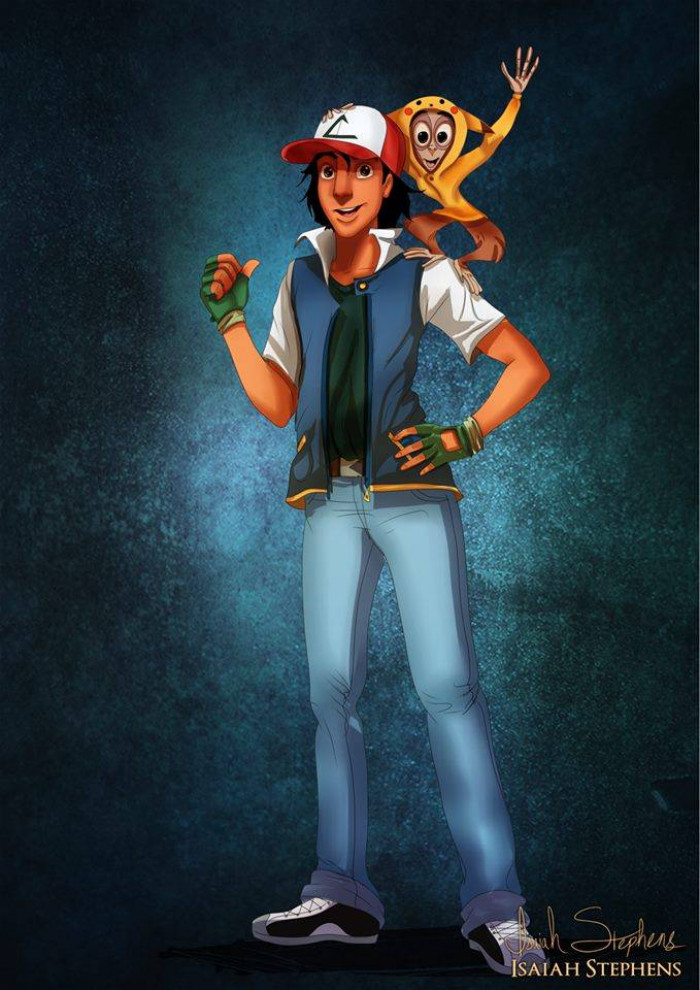 4. Milo as The Doctor 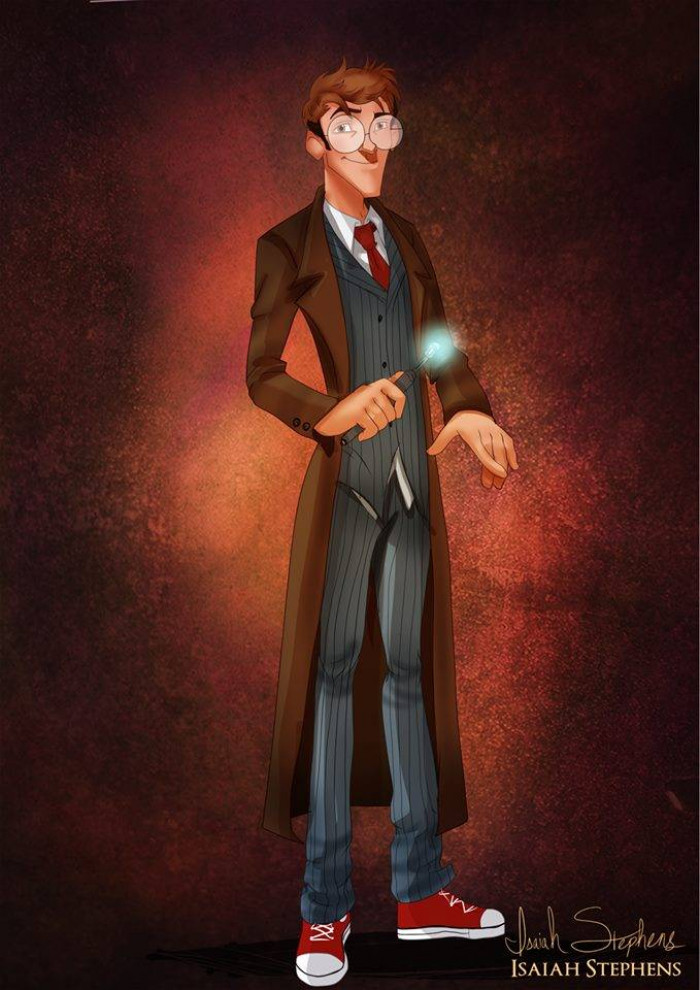 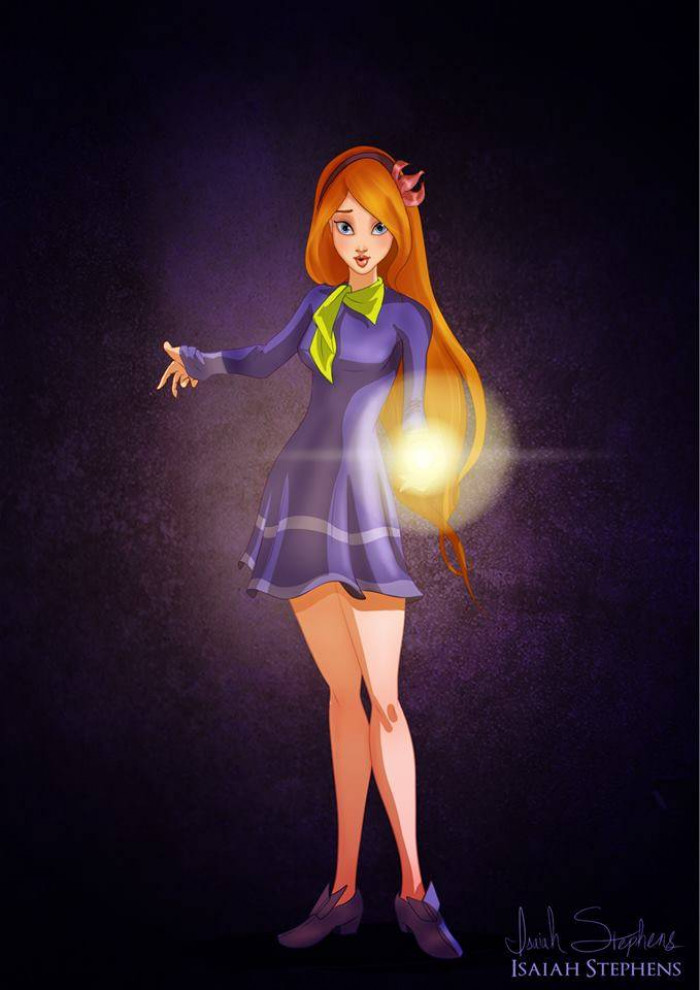 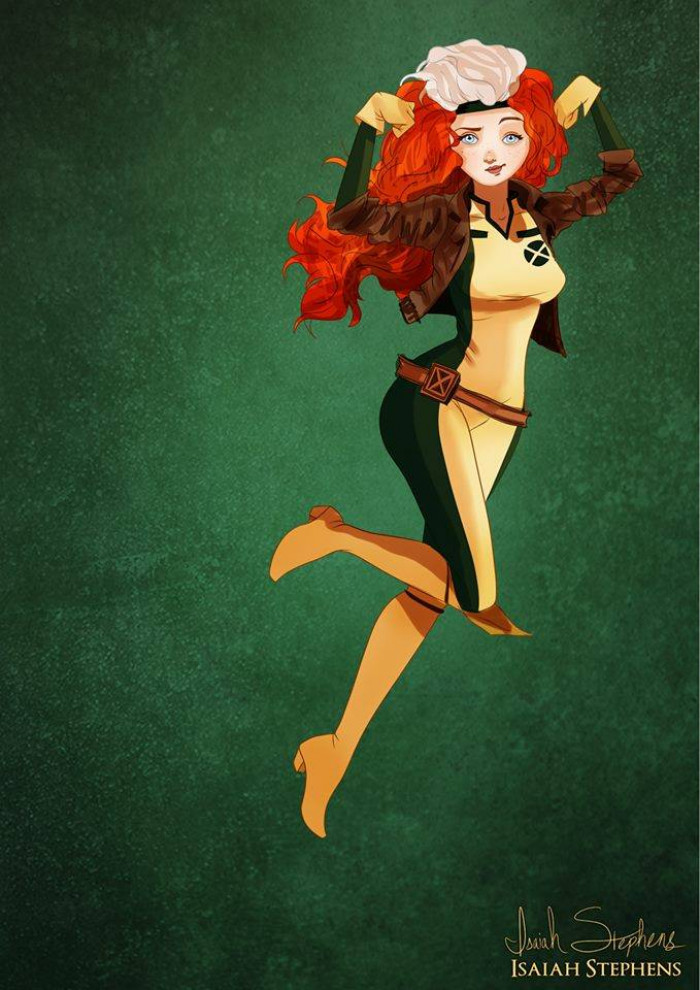 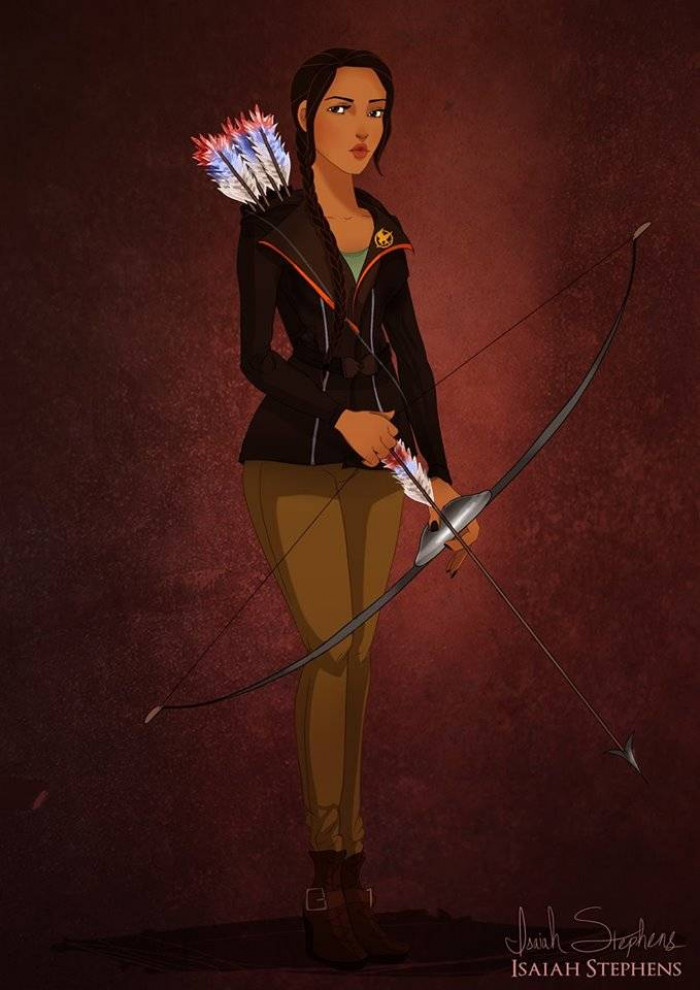 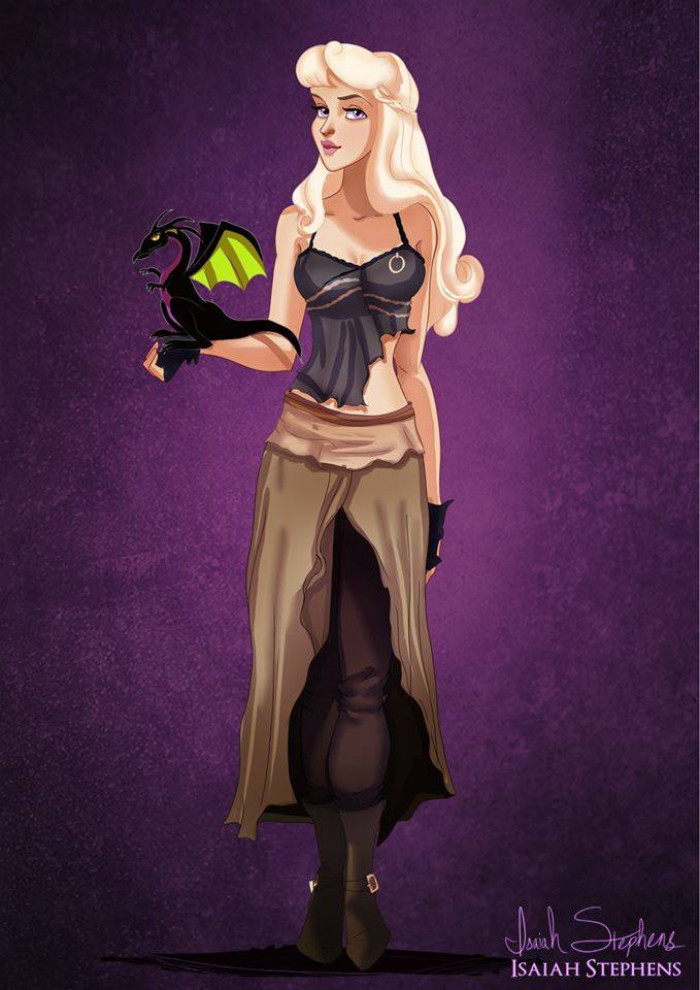 Creativity knows no limits. Your favourite character can be anything you want on Halloween. All you need is a pen and paper! Or just good photoshop skills. Disney taught us to chase our dreams and dream big. Anything can be done and our dreams can be brought to life. The artist of these images really brought to life these Disney characters in Halloween costumes. We are only halfway through the characters. Scroll down below to see the rest of them: 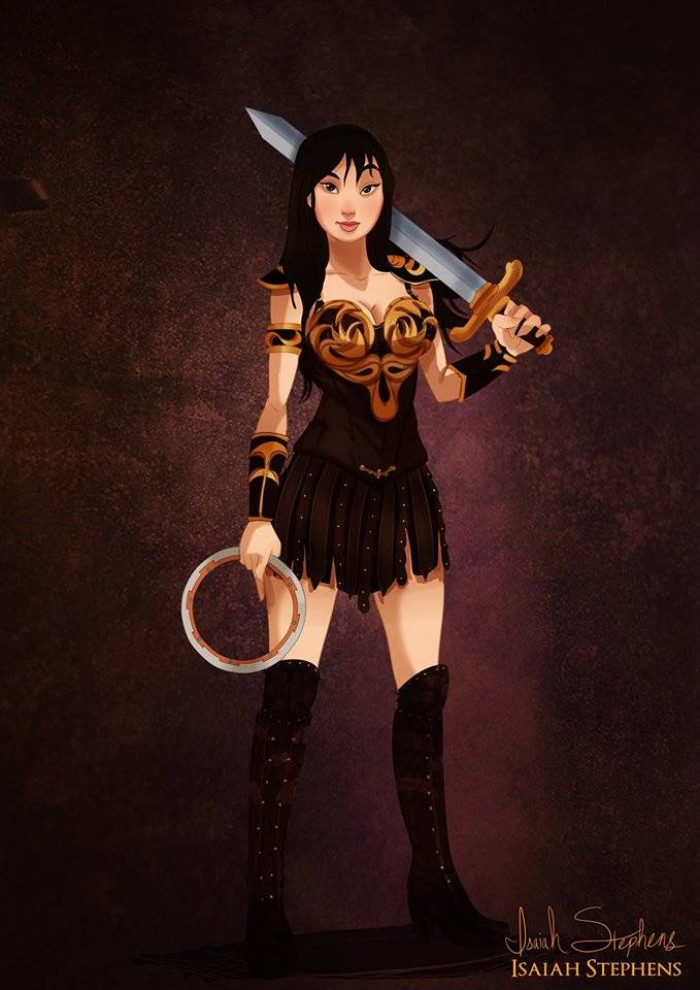 10. Charlotte LaBouff as The Pink Ranger 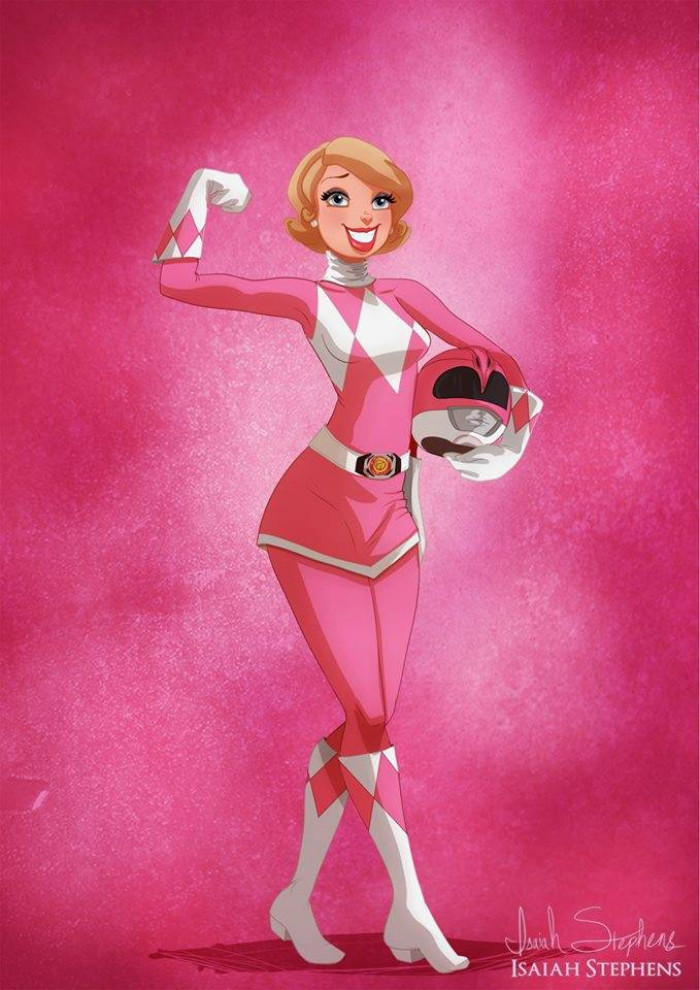 11. Flynn Ryder and Maximus as Marty McFly and Doc Brown 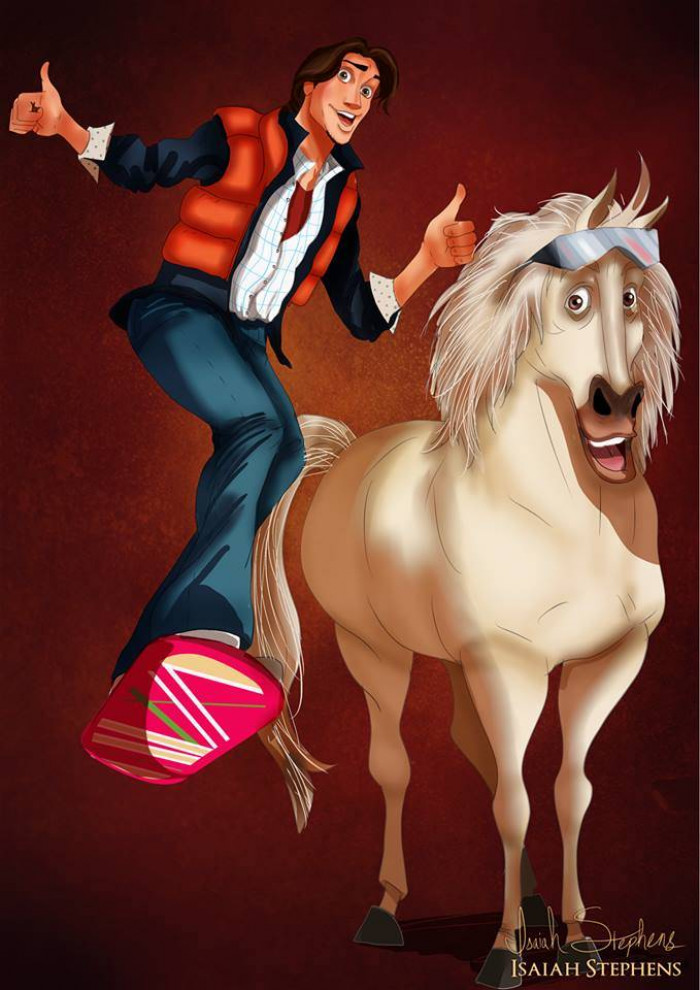 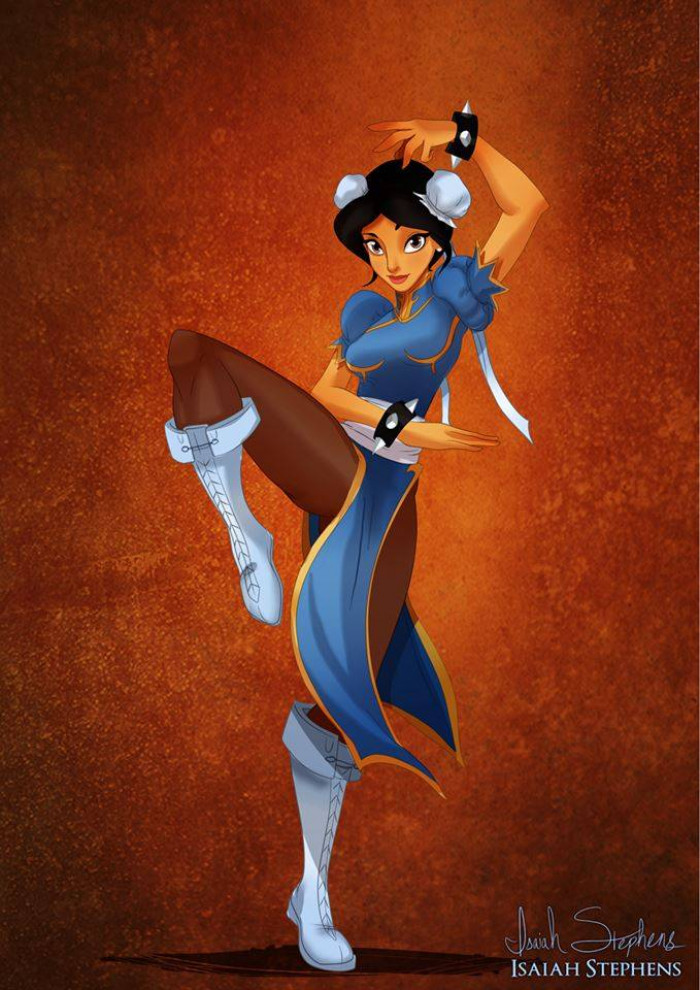 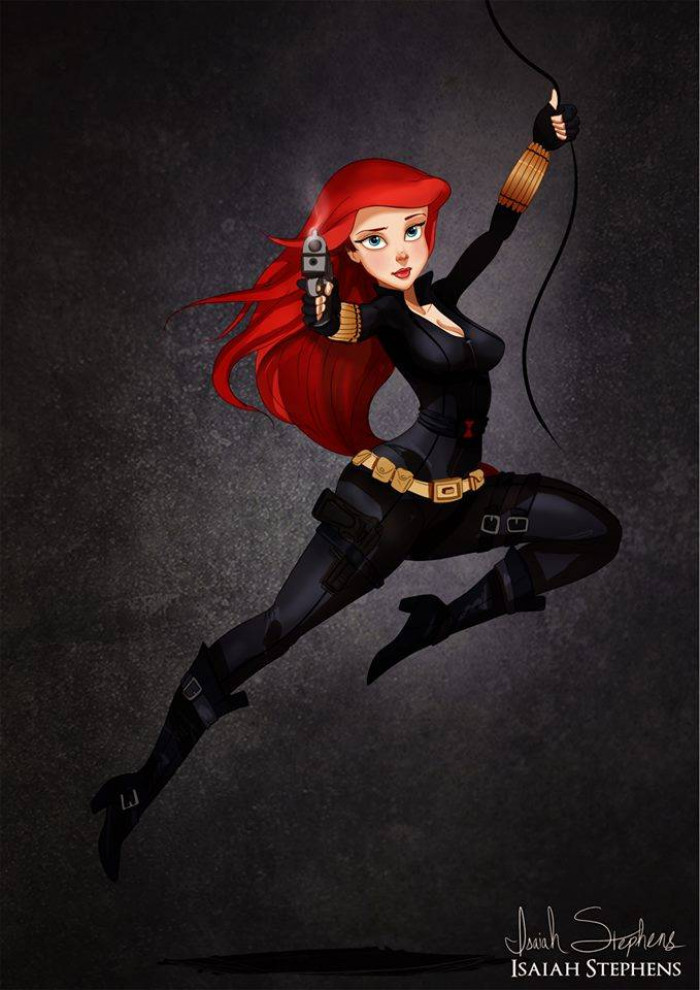 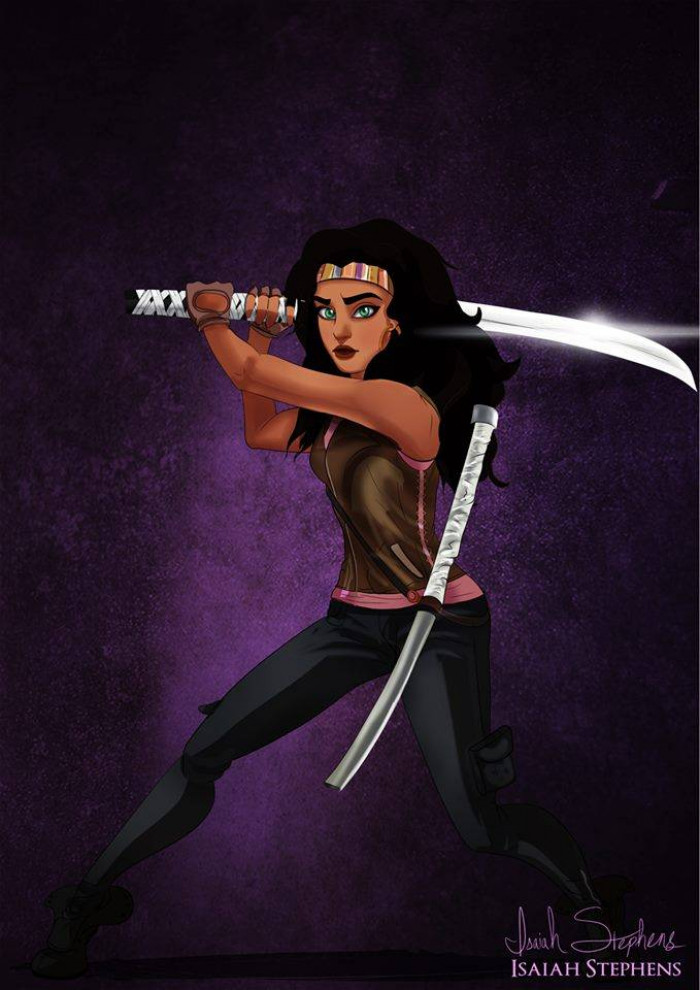 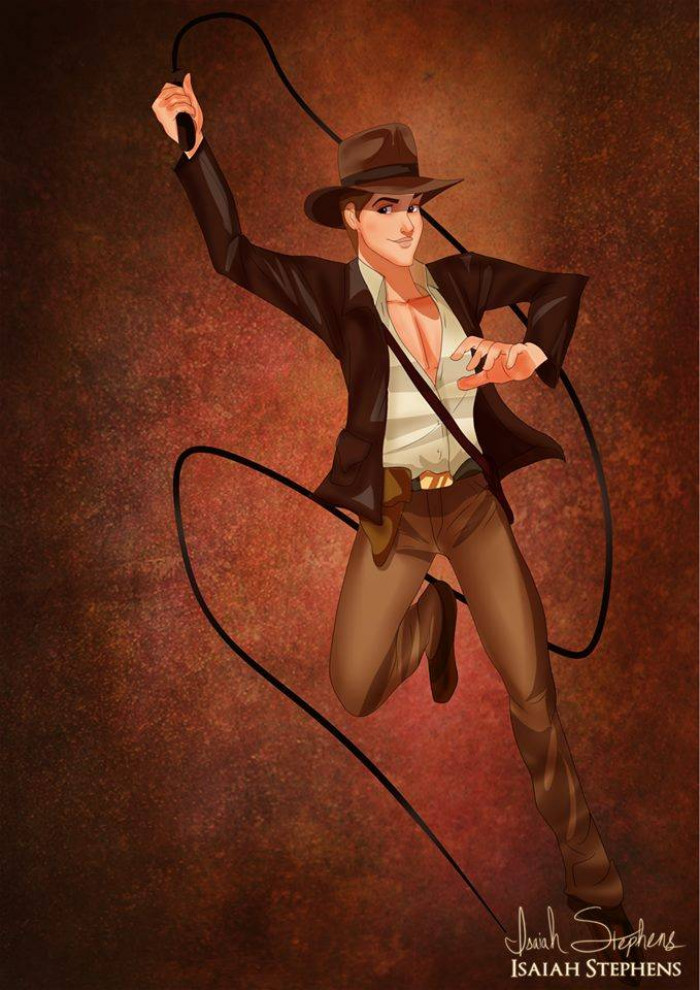 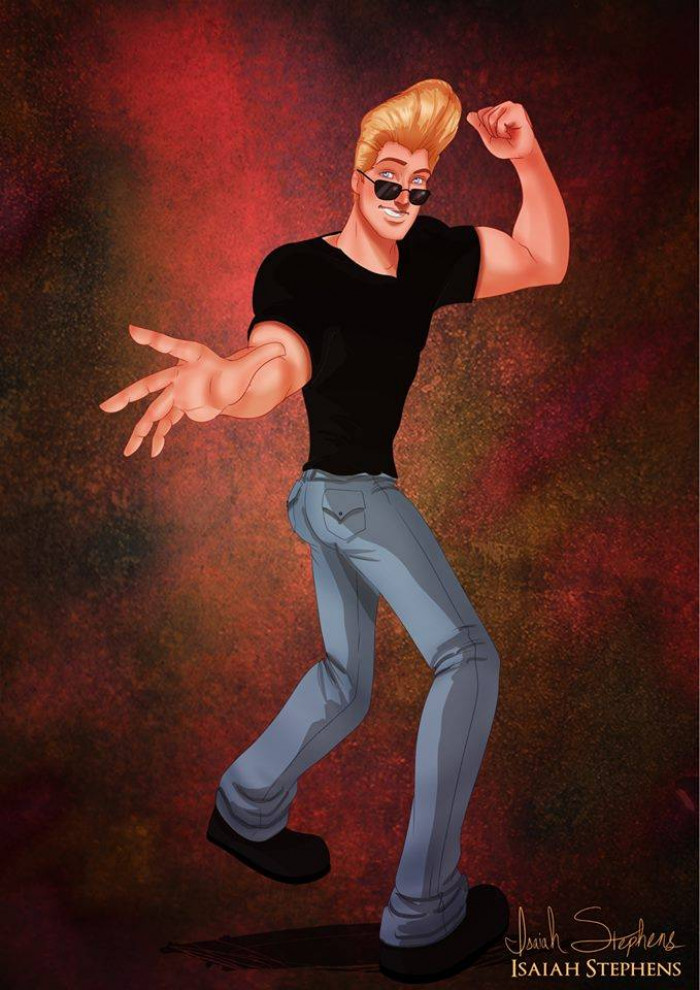 Who do you think your favourite Disney character would dress up as? Share your thoughts with us in the comments below!