If there were no dogs, our lives would be so…boring! Our furry puppies are more than just a form of entertainment. They are very smart, intelligent, and so cute that sometimes our brains just cannot comprehend the cuteness. Our puppers are well known for their ability to smell, but let’s not forget their hearing ability as well! From the position of their ears to their muscles, it can help them pick up a lot of sounds that humans can’t even think of.

On the other hand, they can be ridiculously goofy and weird too! I mean you will catch them doing the weirdest shi* ever and it will make you question their sanity. Or you might even have a hard time believing that the pet you own, is actually a dog which looks like one but certainly doesn’t behave like one! Dog owners will know exactly what we are talking about but for those of you who don’t have a pupper yet, don’t be sad because we have got you covered. We have compiled pictures of 40 pups who were caught behaving extremely weirdly. Are we ready? Let’s start scrollin’!

1. He loves getting stuck in the net.

2. Well, this pup sleeps with his nose out so that he can continue catching the scents of different things even while he’s asleep.

3. Have you seen a dog who sits like this?

5. Such an adorable pup AND HE SMILES! Not too weird but dogs don’t smile.

6. He was not allowed to sit on the couch.

7. He didn’t read the instructions.

10. He sleeps in the weirdest way.

11. What is that expression…

12. He enjoys wearing a curtain on his head.

14. This is a possessed doggo!

15. My dog loves to photobomb pictures!

16. When your drunk friend comes home.

19. What is that facial expression!

Well, regardless of how weird they get, it’s still a treat for us to watch. It’s like you’ve got a complete pack of entertainment at your house. It’s hilarious how these pups can pull out the weirdest stunts and one of everyone’s most favourite is how they tilt their heads while staring at us! Anyways, we have got more pictures coming up ahead for you, so keep scrolling!

24. Look at this evil little thing…

26. Why does that dog look like he can actually speak?

28. He sleeps under the pillows, not on them.

33. That’s how he sits everytime I lie down on the couch

35. Noway… is that really happening?

37. An actual picture of my dog looking so fake… 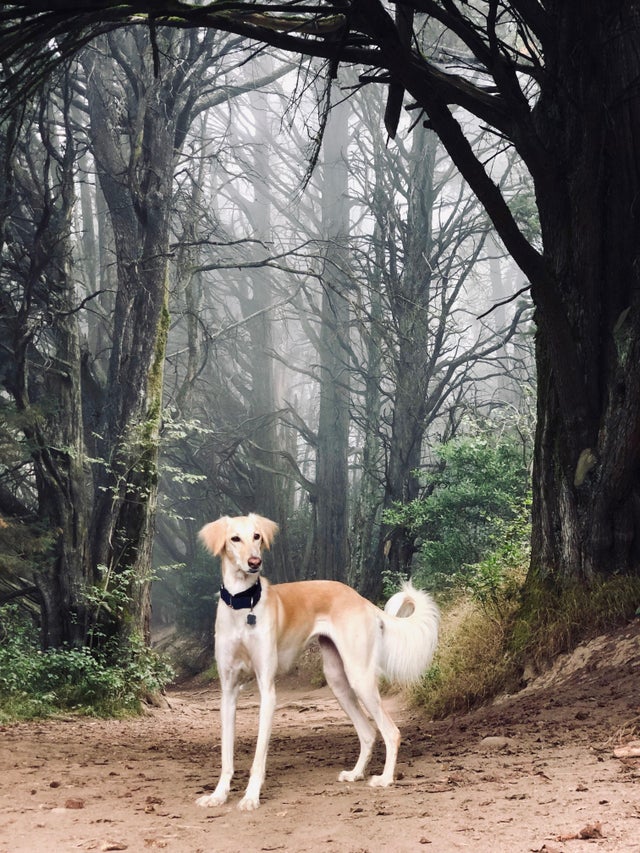 38. Don’t understand his obsession with the curtains.

Well, as we have reached the end of the post, we are pretty sure that some of the pictures left you completely weirded out! Also, we would love to know what’s the weirdest thing your dog has ever done? We would love to know about your experiences, so feel free to share them down in the comments section below.