Expect the unexpected from your canine companions.

It’s cool to have a pet that looks cute. You can have its plenty of pictures and show its adorableness to the world. But, to have one that looks adorable and does weird shit too, is SUPER cool. Why? It is because, they can make you laugh out loud any time with their ridiculous acts and weird faces. Imagine you are having a bad day, full of stress, and then you see your derpy doggo lying on the floor with its butt in the air, would it not make you burst into laughter? Well, happens to me every fricking time!

You can’t really do anything about your dog acting ridiculous but to capture it and share it with everyone so all can have a good laugh. That’s the right thing to do. The Reddit users have been doing the same. They shared hilarious pictures of their dogs acting weird and we selected best ones to show you in this thread.

Scroll down to see and enjoy.

#1 This dog loves to eat apple peel whenever the owner is making an apple pie. 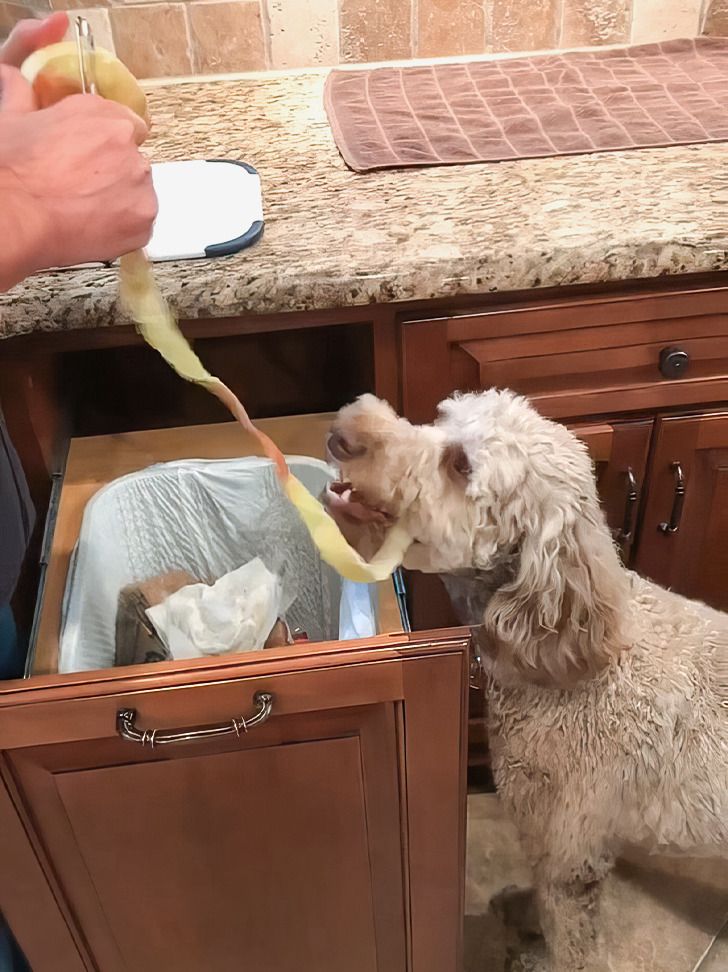 #2 Who made this sweet boy sad? 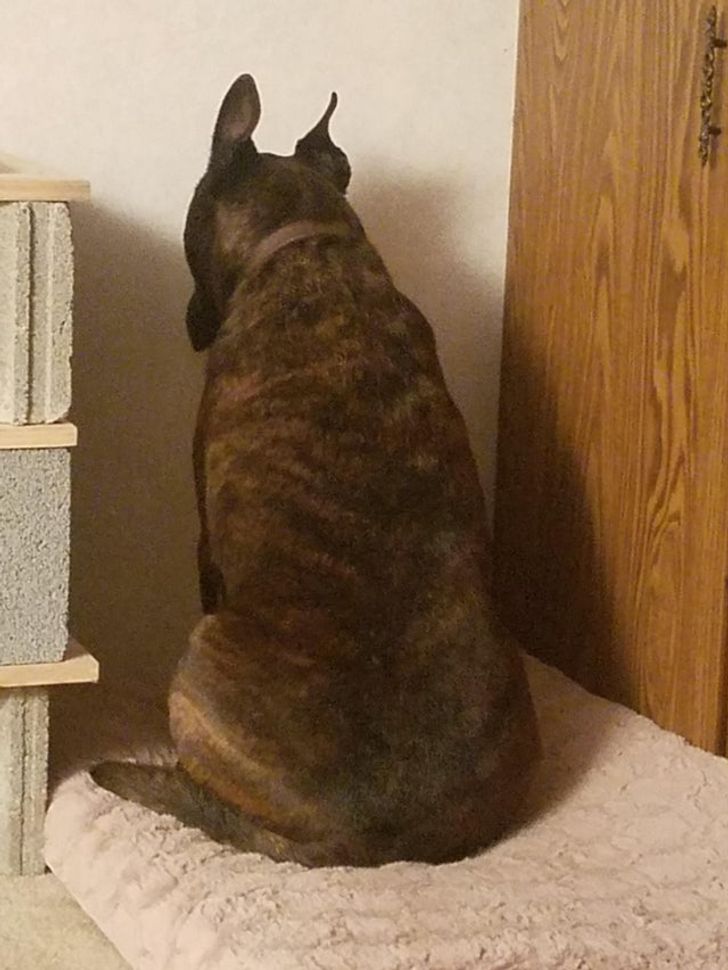 #3 Leaving home all pretty vs. coming back 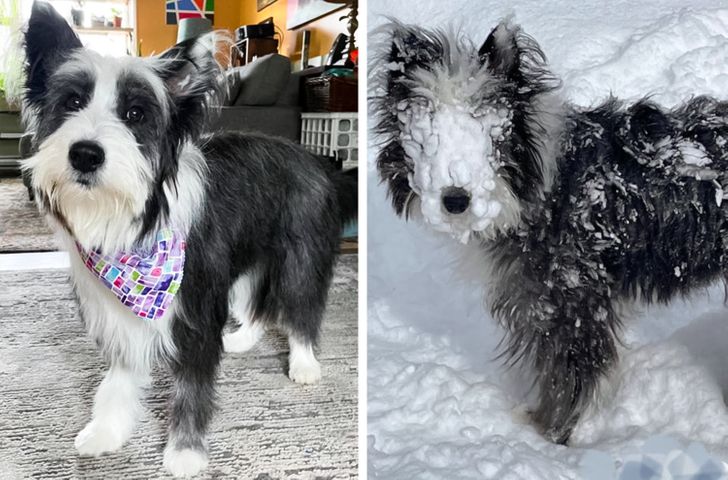 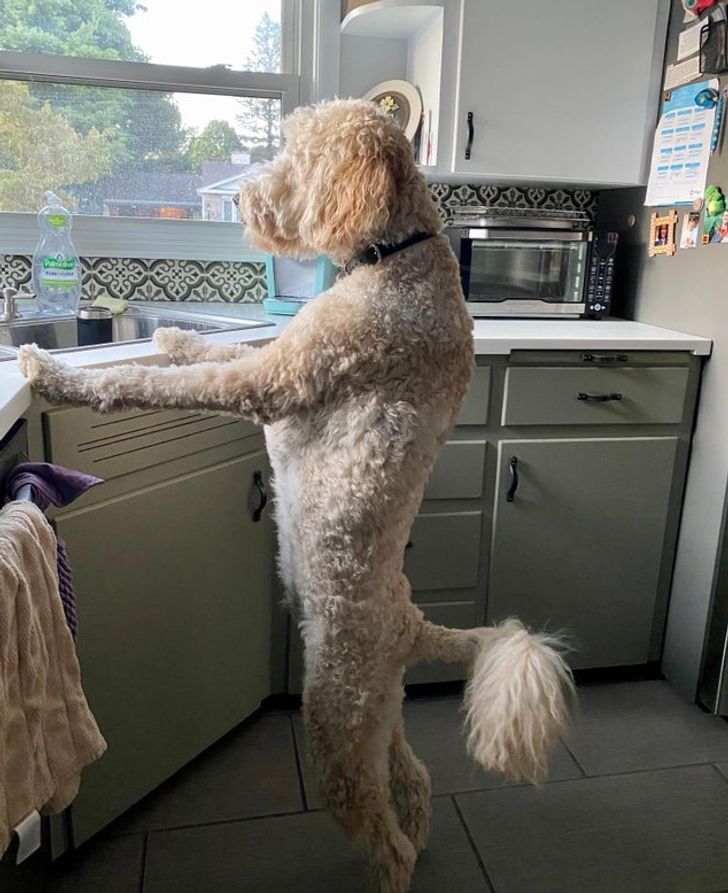 Weird but cute, right? Looking at these adorable derps make you fall in love with them even more. They have the superpower to make your day better if you are having a bad one. We have more of these hilarious dogs to show you so don’t stop scrolling yet.

#5 Has her own rock collection, y’all. 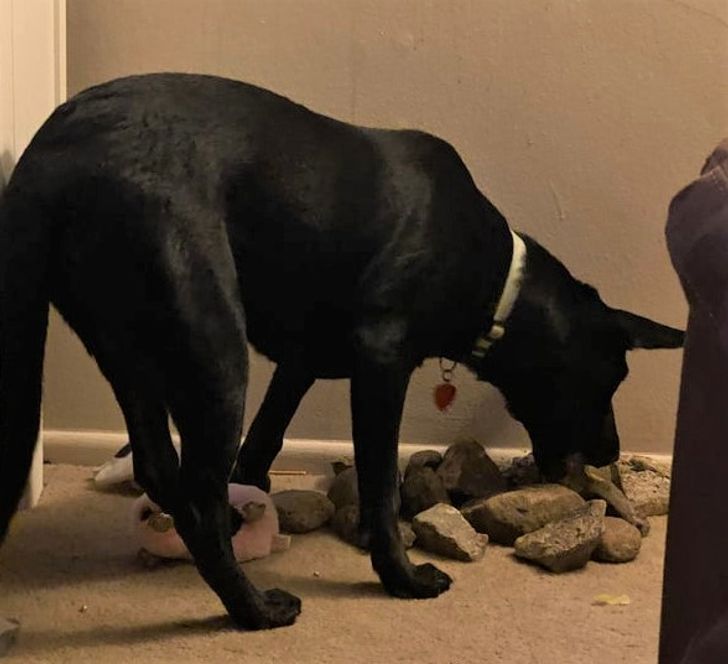 #6 All that space but he chose another dog to sit on. 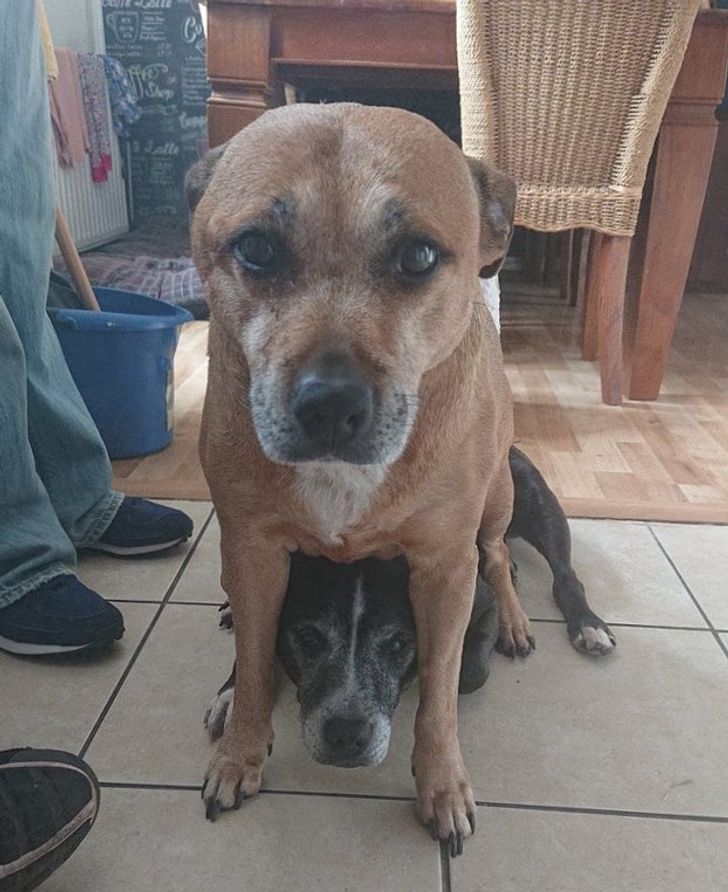 #7 This is Loki. He knows all about what’s going on in the neighborhood. 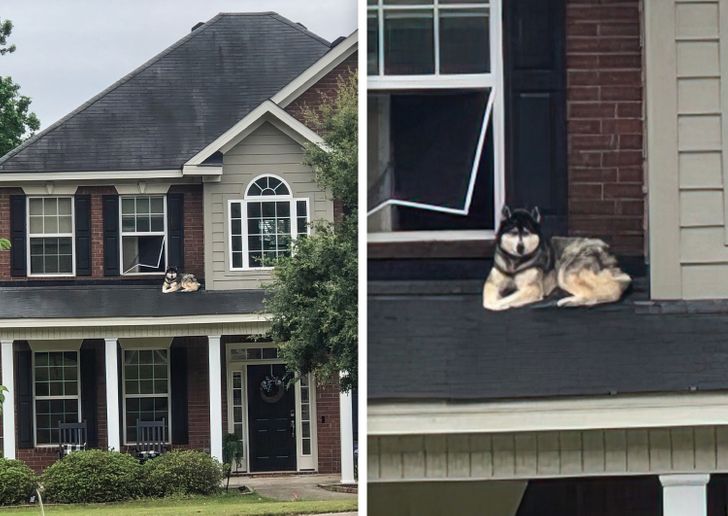 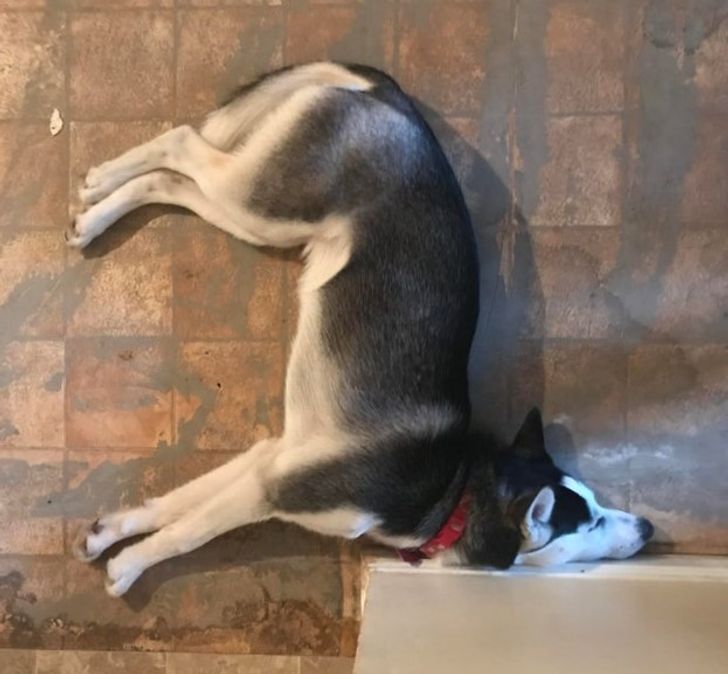 #9 Benji doesn’t know how to smile for a photo. 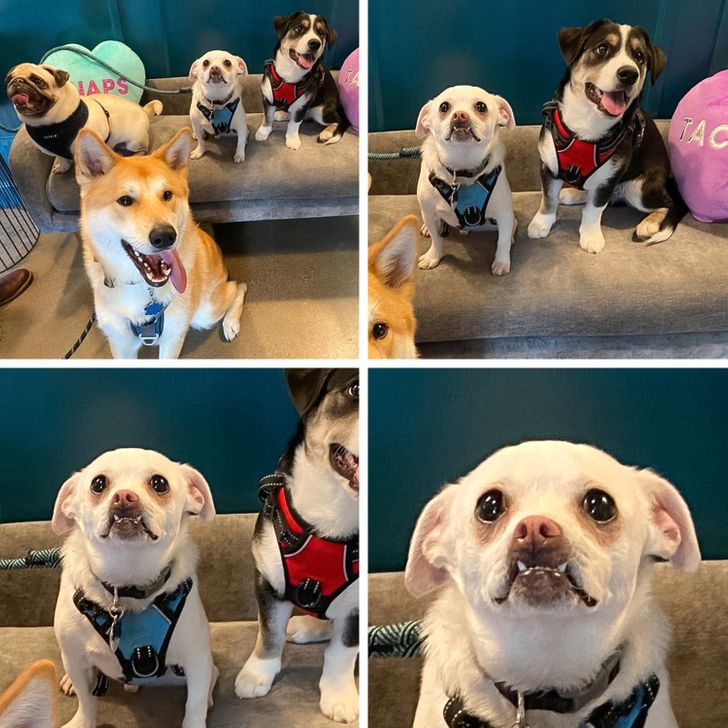 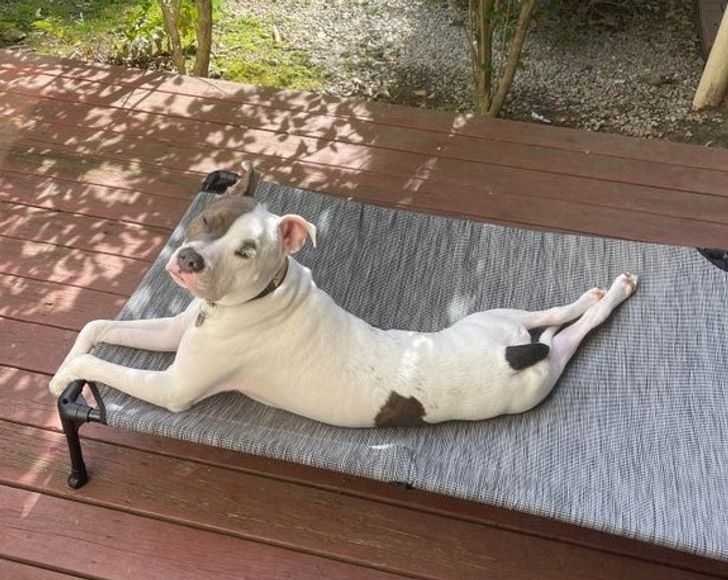 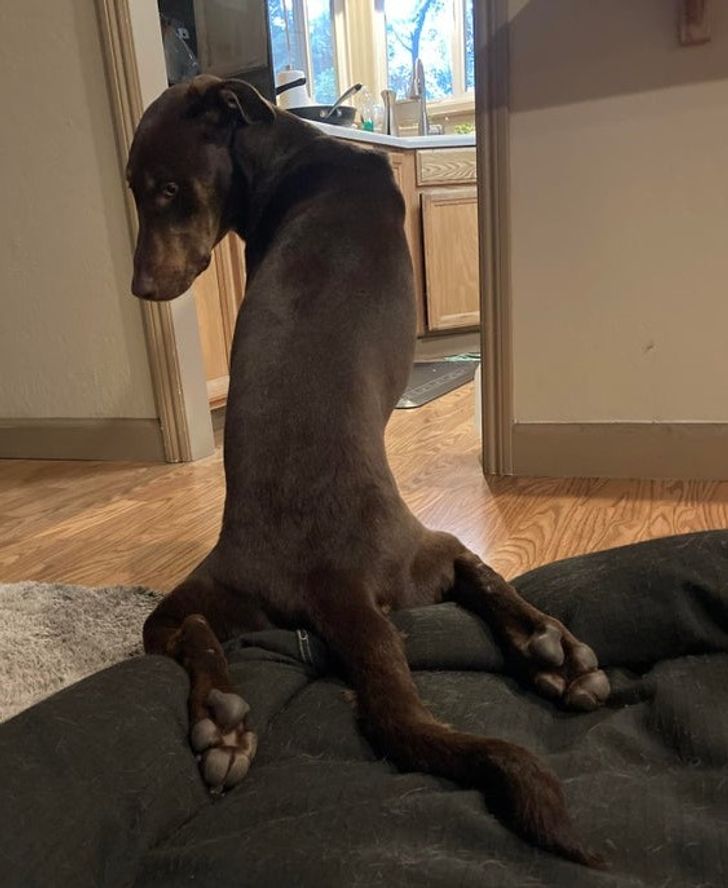 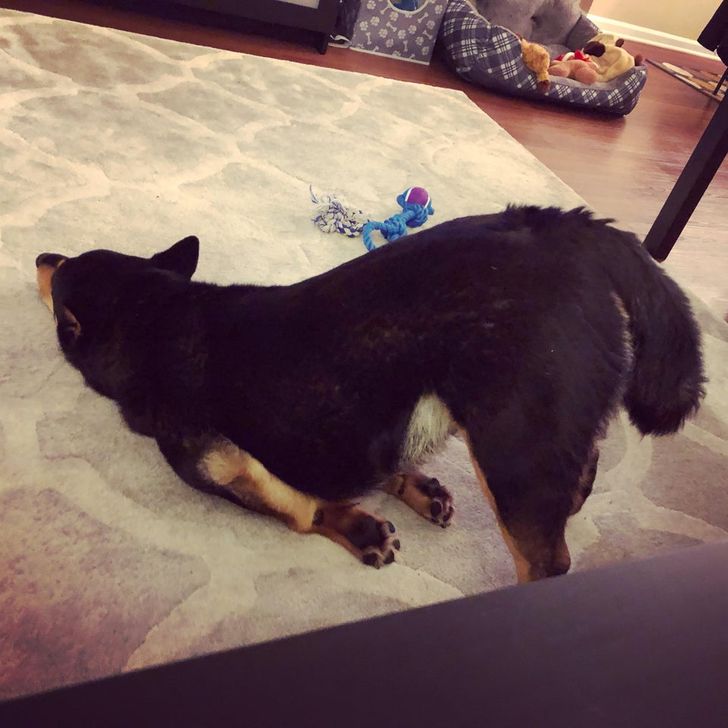 #13 Finding TV remote after it slid inside your couch. 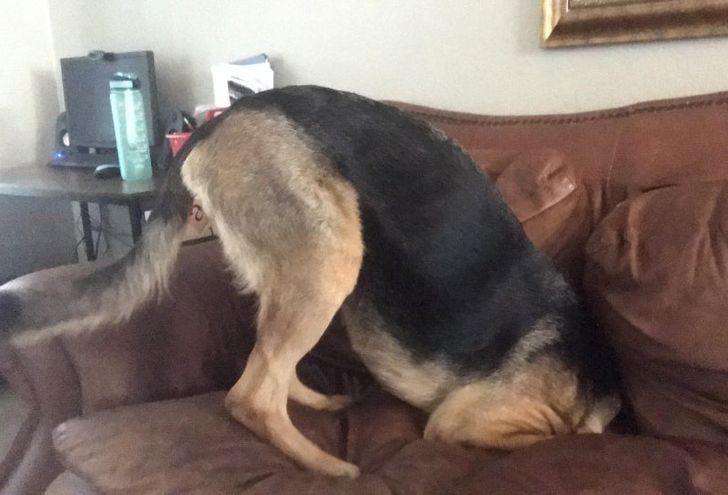 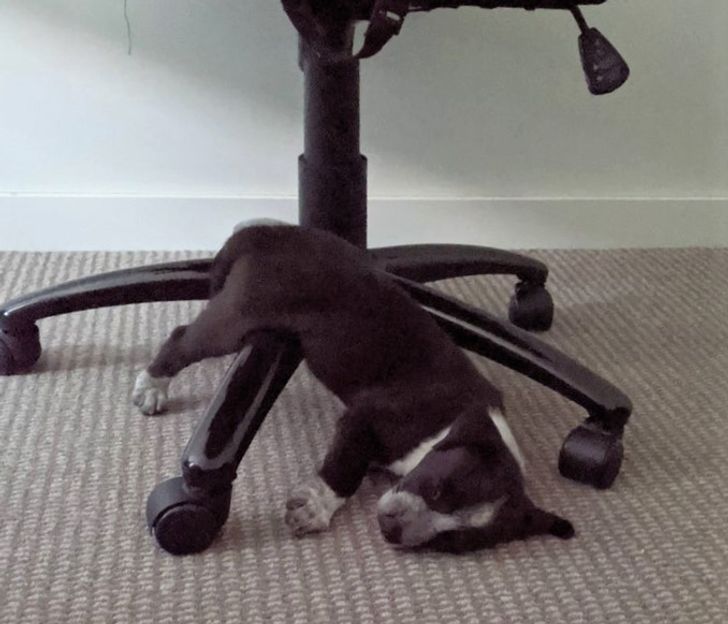 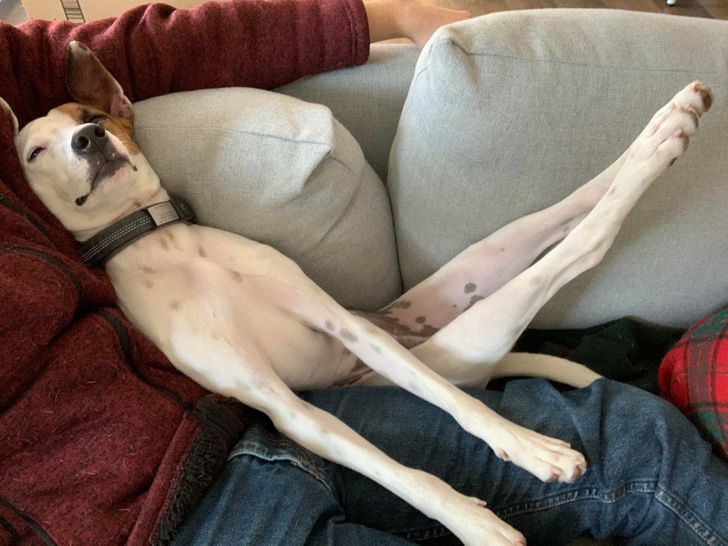 #16 They assembled their doggo wrong. 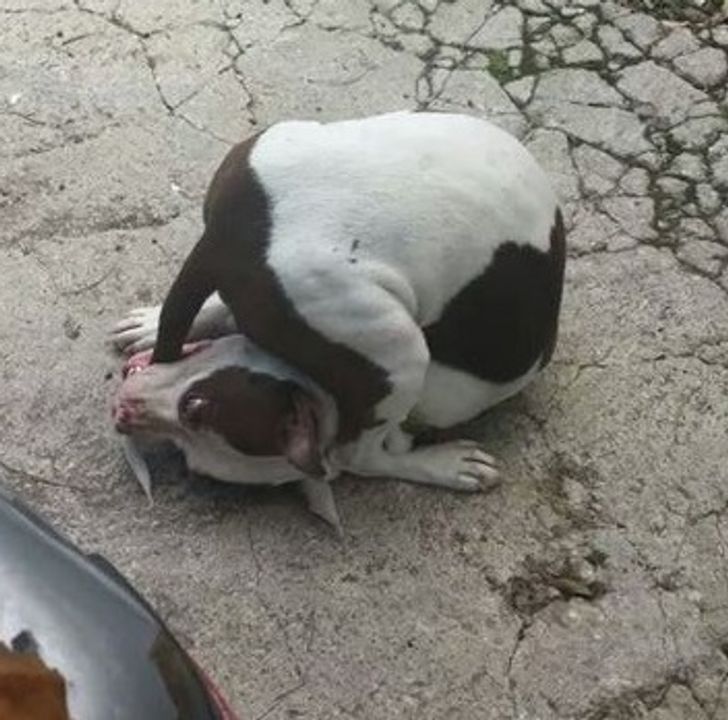 #17 Maddie the dog was trapped in the basement but didn’t want to bark out of shyness. 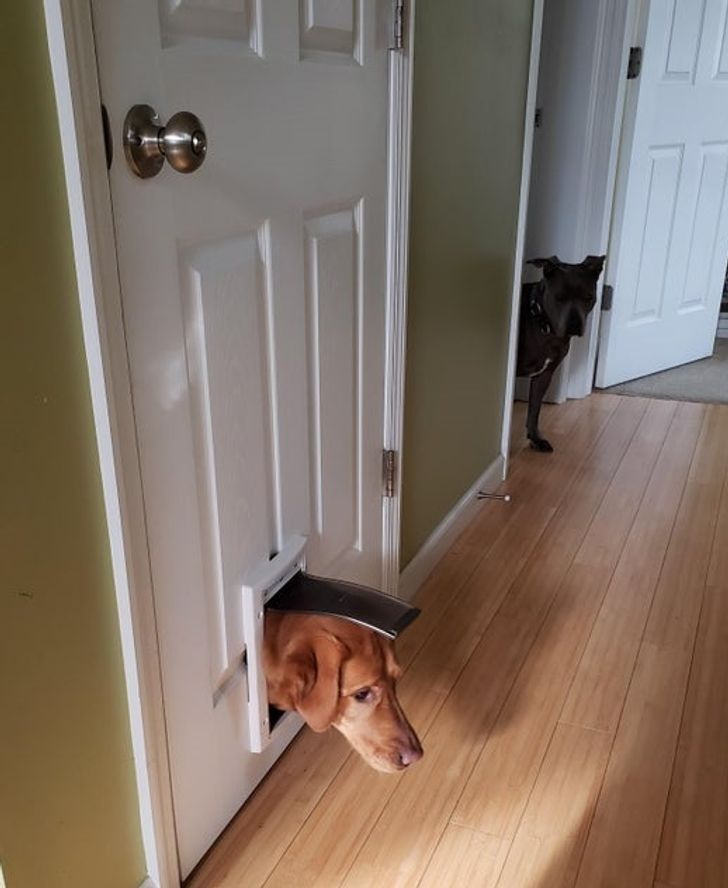 #18 When you look fancy so you sit fancy too. 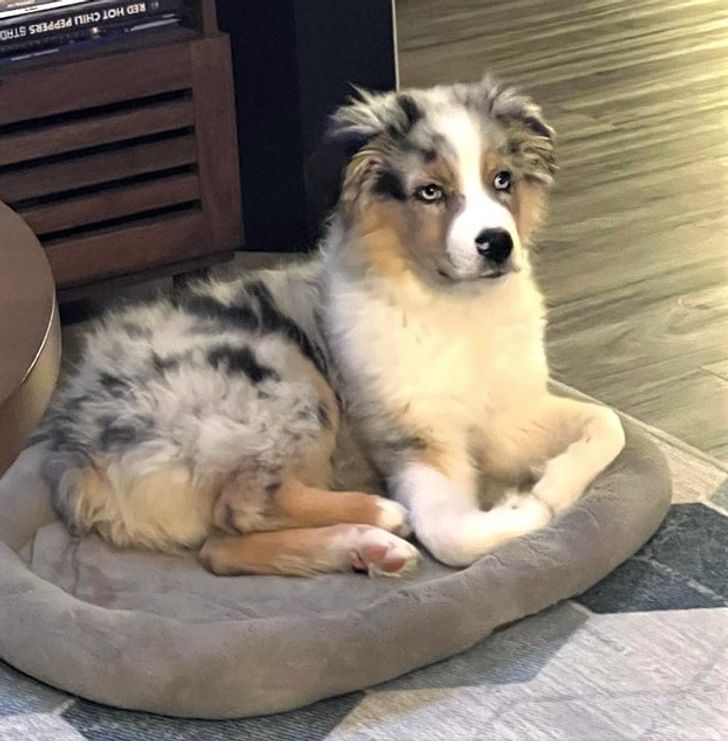 #19 Cast him in a horror movie please. 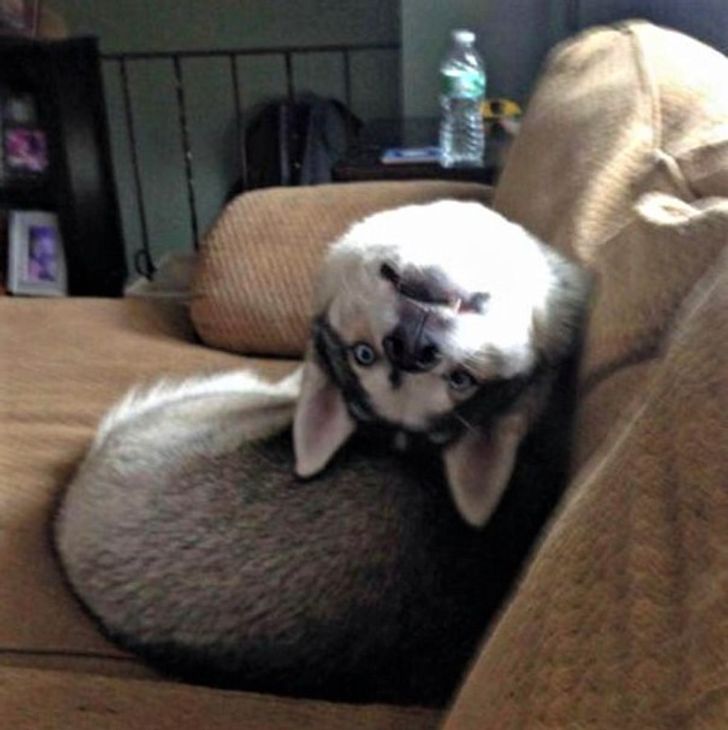 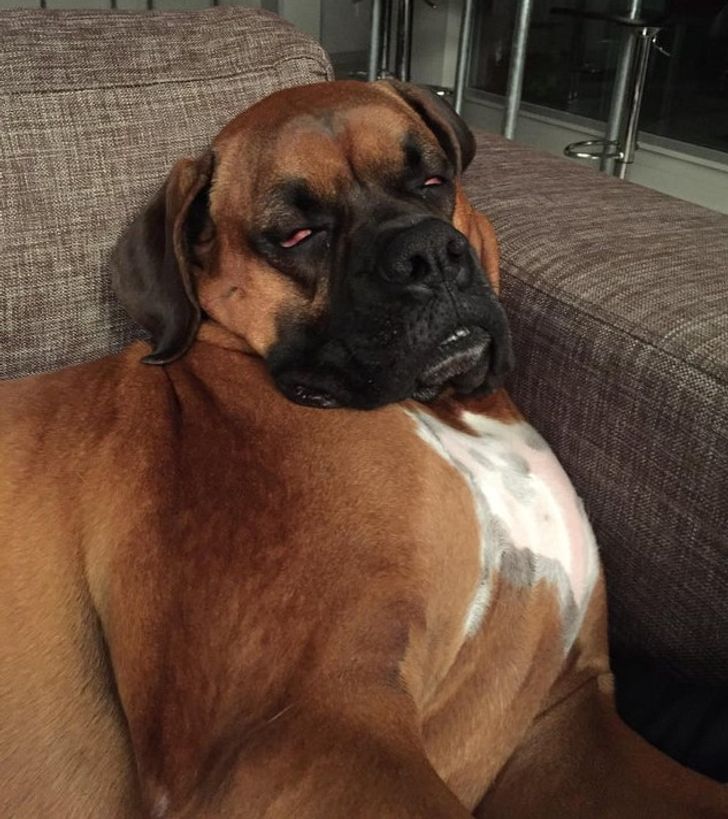 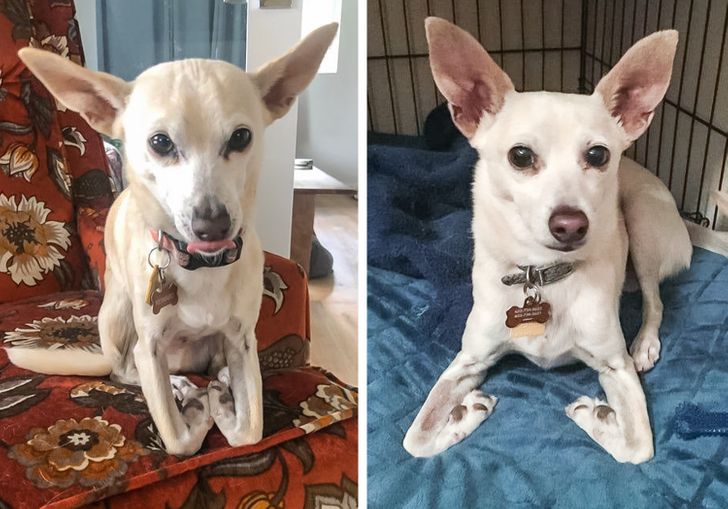 #22 When mommy deep cleans the room and finds a whole stash under the bed. 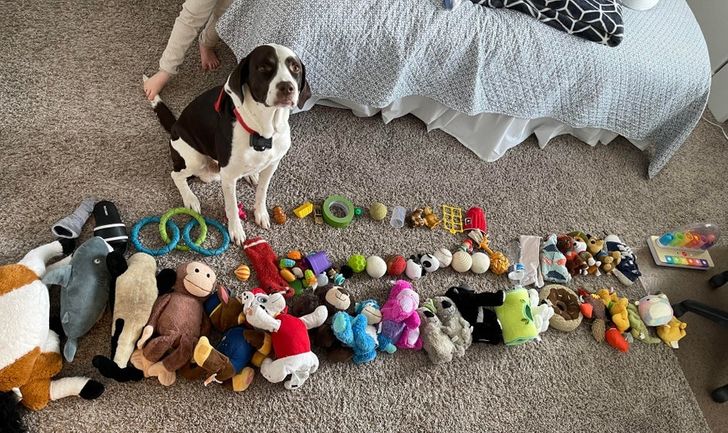 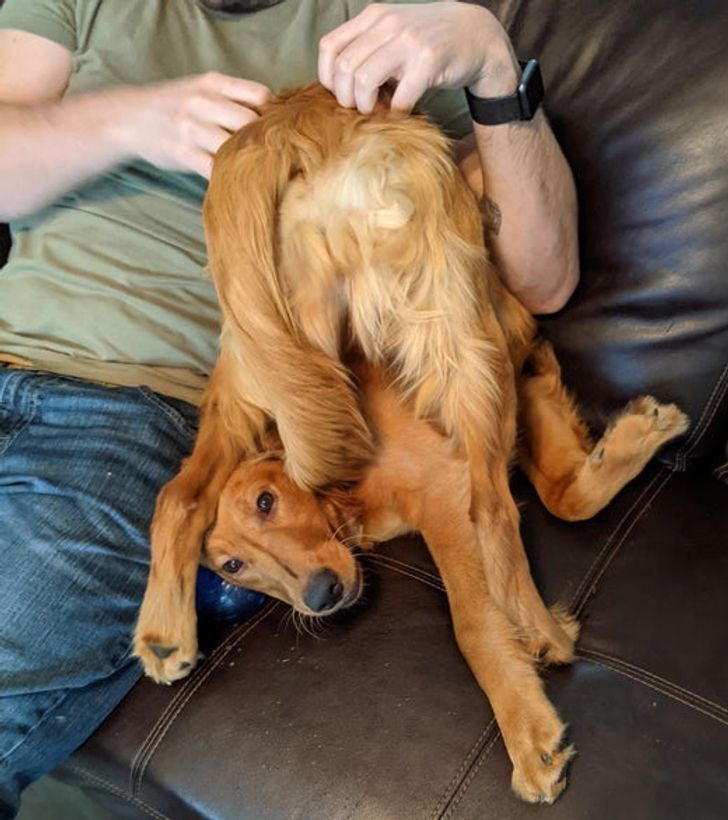 Is your dog at the same level of derpiness? Show us in the comments below.