Here’s another wild bridezilla trying to enforce something and getting bashed for it.

Wedding is not an easy task. It is something of very high importance and often brings along a lot of stress with it. In the case of the brides, the big day gets to their head more so than the grooms. It either causes their brains to malfunction and cause them to operate like the Zilla. They showcase their true side, which is way worse than what they had been portraying, even before the wedding. It is their big day and they love to be right at the center of everything. Of course, all eyes are going to be at them. But they often forget where that fine line is and all of a sudden decide that only they are entitled to everyone’s attention, and by everyone, I mean everyone in the universe. Unfortunately, bridezillas, this is far from reality.

This one bride for some reason she knows well decided she is superior to everyone else in the world and is part of the royalty as she enforced a dress code on all the wedding guests based on weight categories. And the choice she gave everyone to choose the color of the formal outfit for the wedding was absolutely disgusting and no one liked them at all. The whole thing was posted by one of the invitees on Reddit. When the bride found out about the Reddit leak, all hell broke loose. It certainly didn’t change her viewpoint, that’s for sure.

Scroll down below to read her story and see how she reacted.

Here’s the highly specified invite that the bride issued to everyone which got leaked for being so dumb and disgusting:

1. So the bride had her big day set up in Hawaii and decided to invite everyone she loved, giving them a year and a half to prepare for the auspicious occasion.

2. So she planned on a very specific dress code and everyone had ample time to work on their outfits accordingly. Seems fair so far!

Just wait patiently until you go through the dress code and the linkages of every category. You will require all those patience.

3. She categorized people based on their weights and assigned a dress code according to that.

So women between 100 to 160 pounds weight were only allowed a green sweater with orange pants. Imagine green with orange. Pathetic! 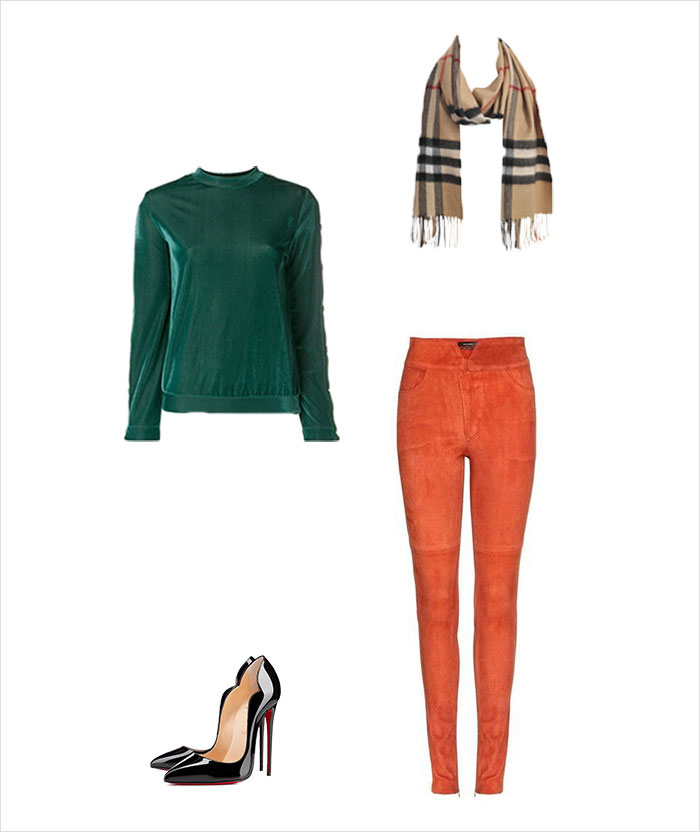 Put your hand on your heart and tell me you would wear this at a wedding. I know you can’t.

4. Men who weighed between 100 and 200 pounds were supposed to wear a bloody purple jacket and a soda freakin’ hat.

Is this woman out of her senses? Like how drunk was she when she formulated this dress code. 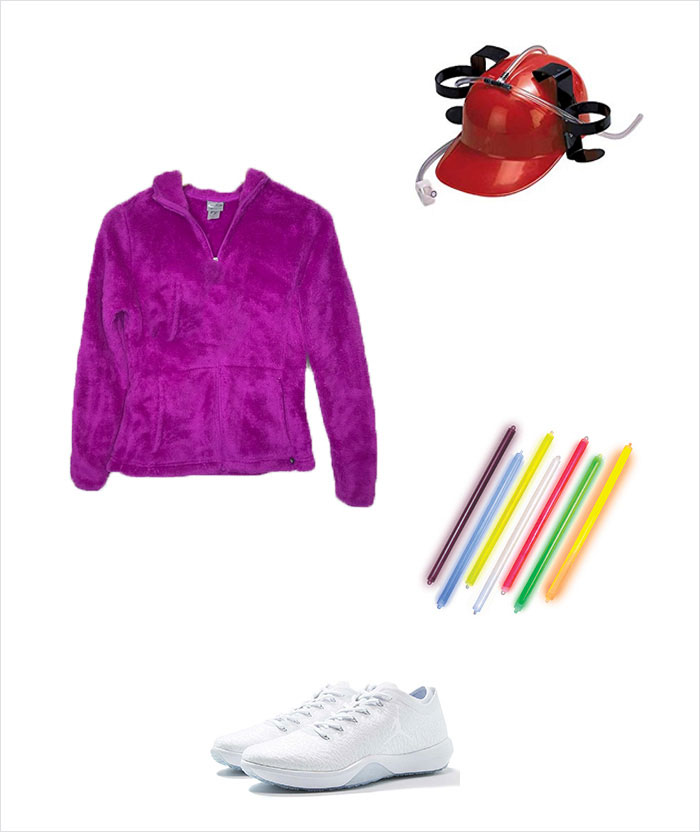 No seriously, I am actually worried for this bride and her fashion sense. Is this a dress code created for a formal wedding or some beach party near Sunderland? I am very convinced it is the latter.

5. Here comes the dress code for women over 160 pounds and men over 200 pounds. An absolute classic.

6. It’s like one of those school assemblies. She has got it all messed up and that too terribly.

Yeah! Wear red children, none of that good-looking shit, okay?

Here’s how she depicts all her guests to look at the wedding. Brilliant fashion sense, vogue is looking for you. 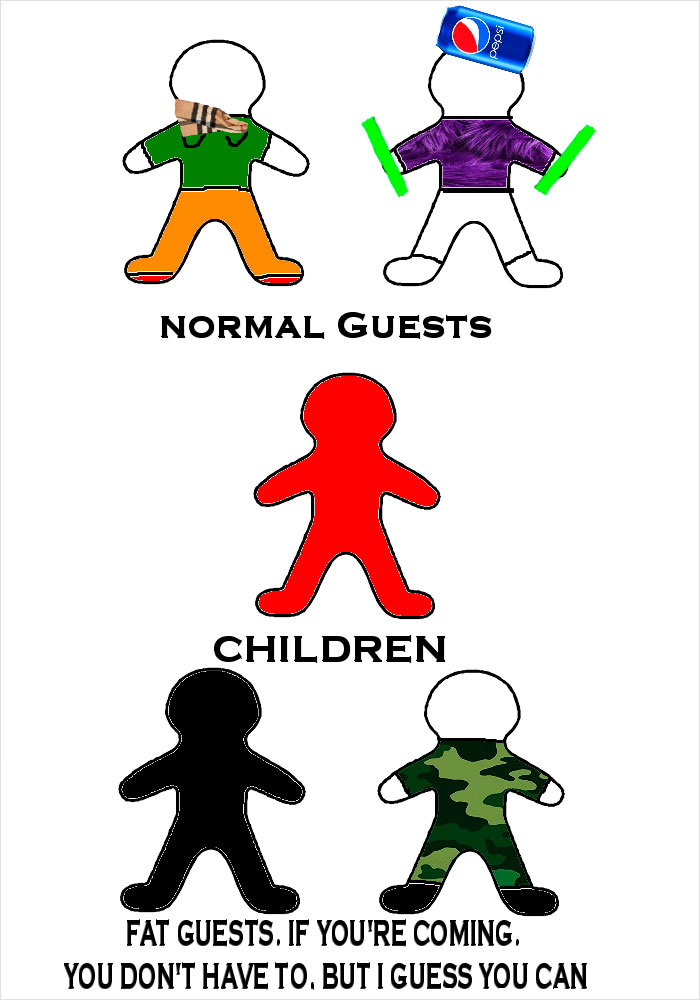 Just wow! Imagine people coming to your wedding wearing such outfits. This has to be some kind of a joke, how could anyone be this absurd about outfits. It’s really not that hard.

7. Oh my god just look at those demands. Everyone has to wear that crap and somehow make it cost $1000. Absolutely hilarious! 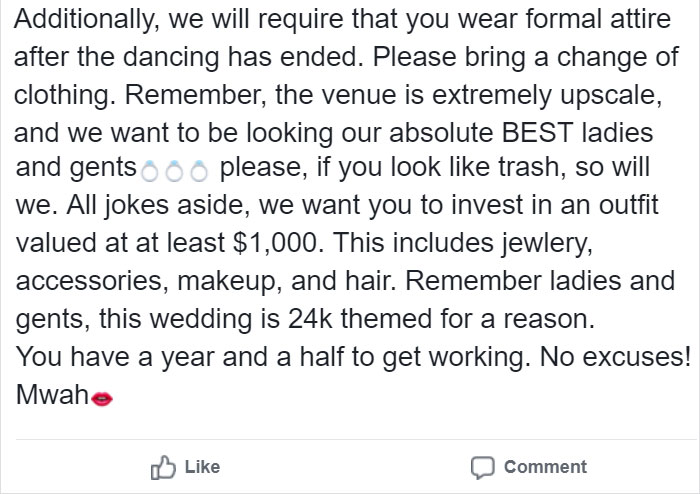 Get ready guests, you have a year and a half to look like proper dummies, look excited.

This invite was leaked on both Facebook and Reddit and given its popularity, the bride came across the post on her feed. Her reaction, as you can already guess, was overly dramatic.

The wife-to-be came up with a whole ass scheme to identify the person who leaked her specific dress code menu.

8. The bride was actually really sad about getting to know her post was leaked and decided she will make the snitch pay for this. 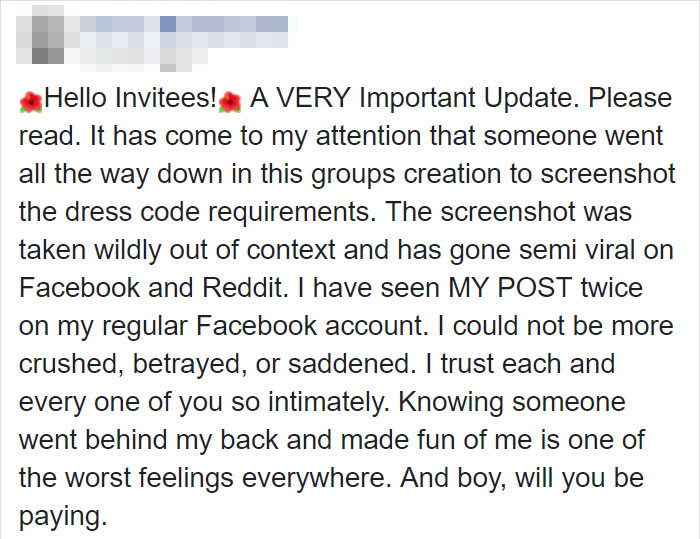 9. She decided to host a Polygraph Party at her house in order to hunt down the snitch through a lie detector test. What even…

Imagine having to go through a lie detector test to hunt someone’s culprit? No thank you. They even paid $99 lol.

10. She mentioned those who don’t come will be presumed guilty. Now that does it.

I didn’t know one could go this crazy but apparently, you can.

11. There was also a reward for anyone who could give the snitch’s name.

12. Now this seems like something that came out of a comedy movie script.

13. The comments section got under her nerves. We will show you some examples in a few moments. 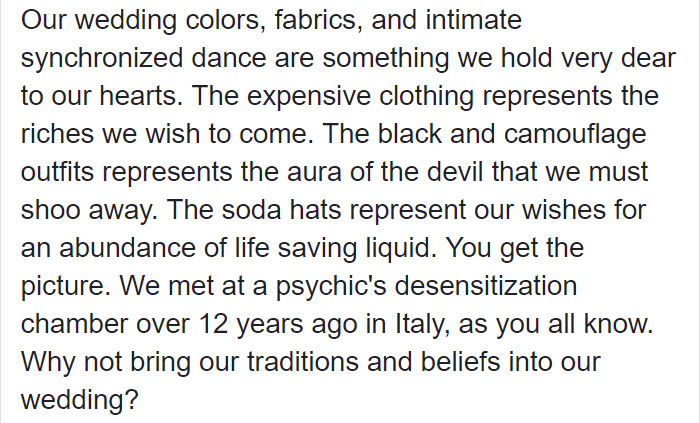 14. My girl brought in culture as a safety card but that didn’t work either.

I know you guys are wondering what happened next.

Here are the results of the Polygraphic Party

So she finally managed to spot the snitch and it was her own friend Stephanie. She broke all ties with her which seems considerable but again went on to blab about her dress code and did not move an inch on it. Well, to Stephanie we would personally like to say a big thanks for leaking this invite and giving us a huge source of laughter. Thanks, comrade.

Now to the comments that roasted the heck out of the bride:

1. The viewers were not having any of it at all.

2. There’s a high chance that’s what she had in her mind.

3. Yes we have. It is extremely ugly.

4. Truth has been revealed.

5. Yes, sire, she fully did that and the commitment didn’t die.

6. Ooo someone with the connection.

What are your thoughts? Share them in the comments section down below. 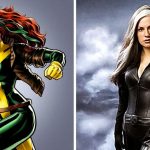 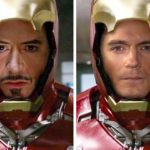 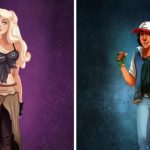 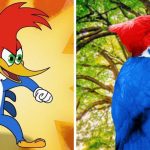 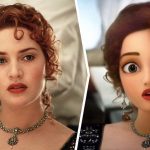