Being in the spotlight is not always an advantage. You face criticism more than others.

1. J.K. Rowling schooling a hater on freedom of speech: 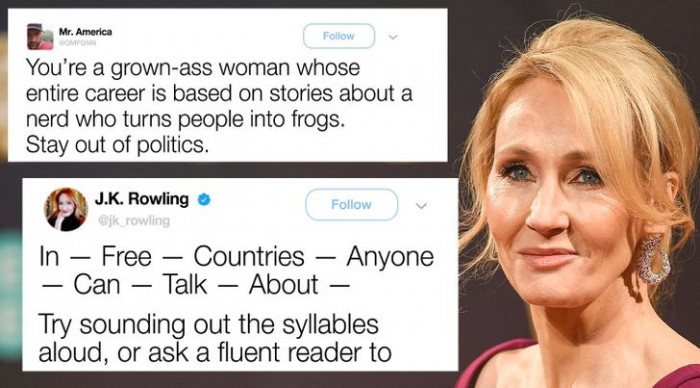 2. Hilary Duff claps back at people for body shaming her: 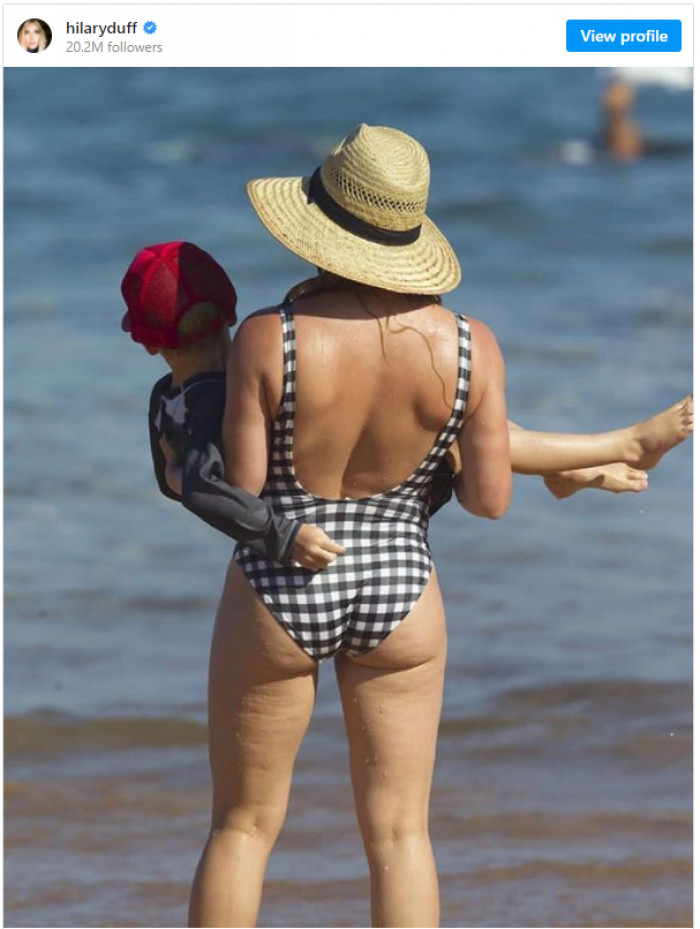 “I am posting this on behalf of young girls, women, and mothers of all ages. I’m enjoying a vacation with my son after a long season of shooting and being away from him for weeks at a time over those months. Since websites and magazines love to share “celeb flaws” – well, I have them! My body has given me the greatest gift of my life: Luca, 5 years ago. I’m turning 30 in September, and my body is healthy and gets me where I need to go. Ladies, let’s be proud of what we’ve got and stop wasting precious time in the day wishing we were different, better, and unflawed. You guys (you know who you are!) already know how to ruin a good time, and now you are body shamers as well.” -Hilary Duff

3. Emma Watson schooling people on feminism and her fashion choices: 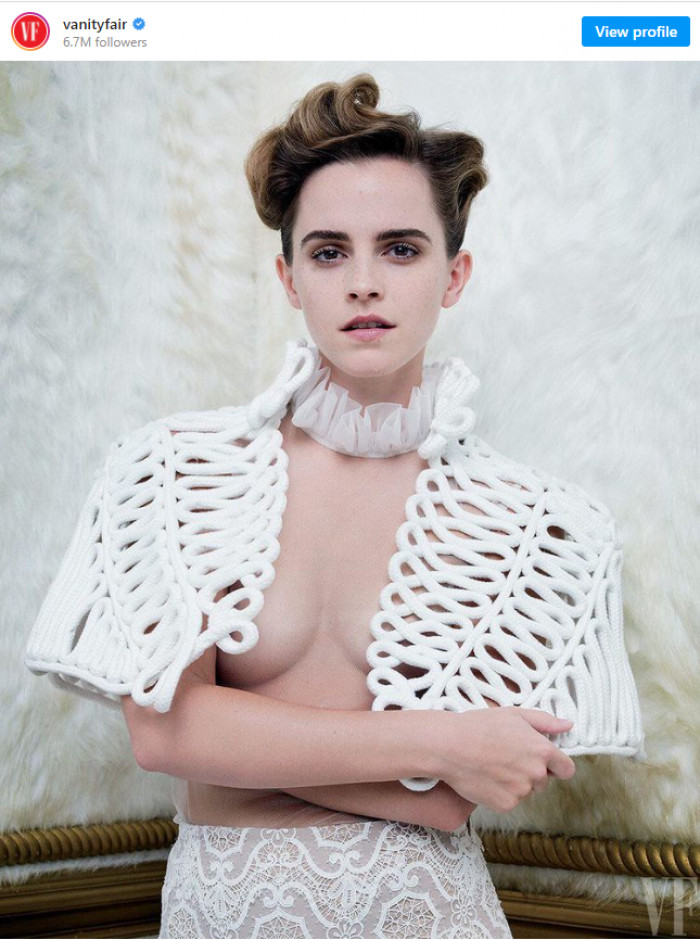 “Feminism is about giving women choice. Feminism is not a stick with which to beat other women with. It’s about freedom, it’s about liberation, it’s about equality. I really don’t know what my tits have to do with it.” -Emma Watson 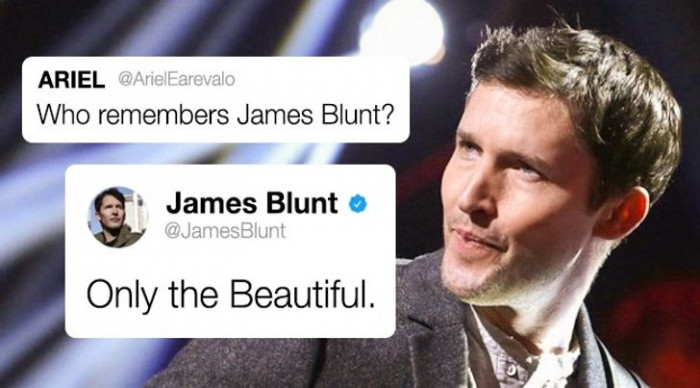 How smooth was it!

5. A perfect reply to haters by Lena Dunham: 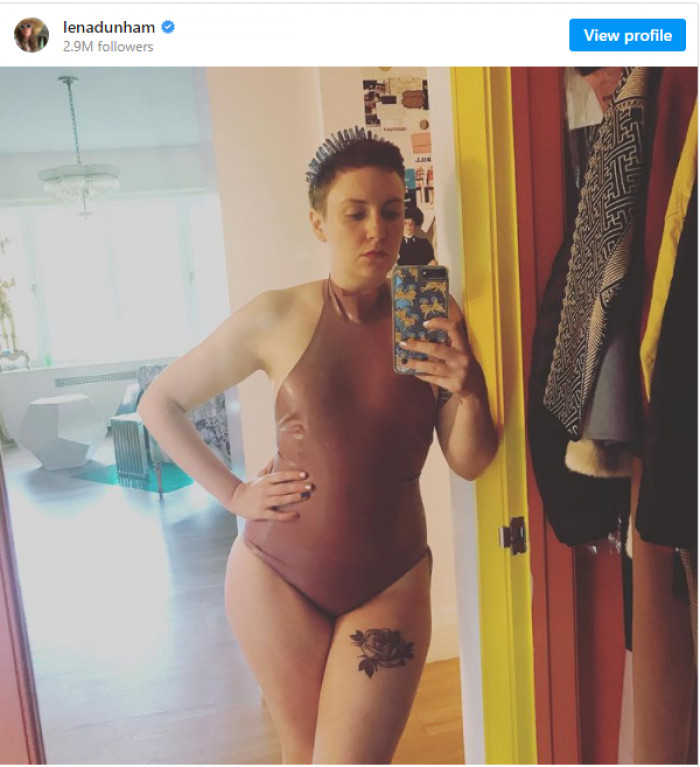 “It’s only important to me that people know as they’re busy tweeting bullshit about me I’m most often dressed in a latex suit and crystal crown working from home on imagining new worlds.” -Lena Dunham

6. Zach Braff knows how to put entitled Karens in their place:

8. Why is it always the girls who get targeted? 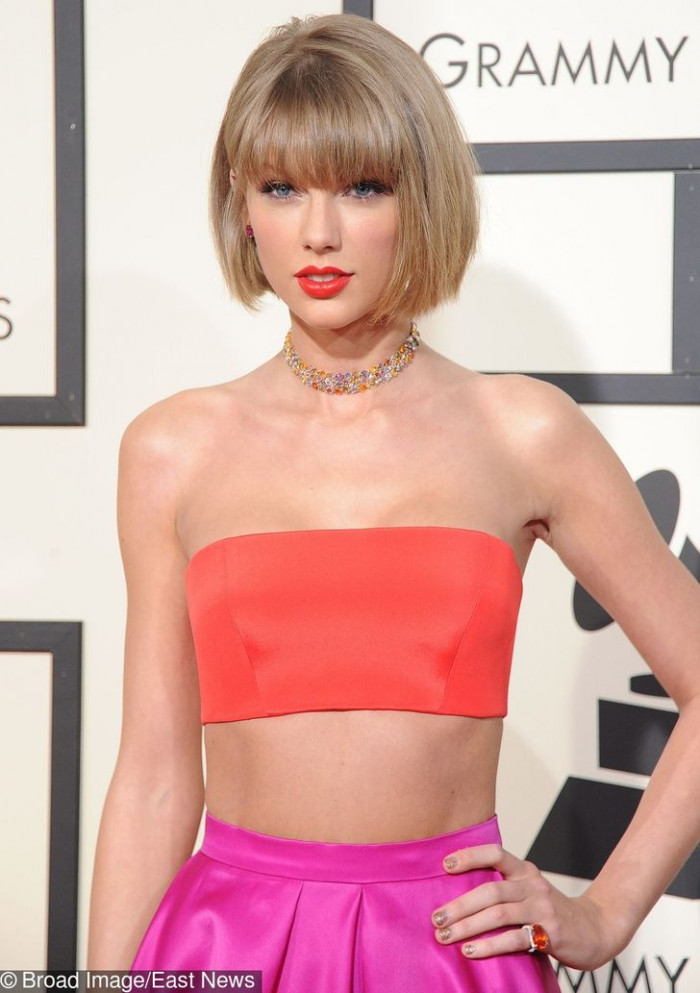 “You’re going to have people who are going to say, ‘Oh, you know like, she just writes songs about her ex-boyfriends,’ and I think frankly that’s a very sexist angle to take. No one says that about Ed Sheeran. No one says it about Bruno Mars. They’re all writing songs about their exes, their current girlfriends, their love life, and no one raises a red flag there.” -Taylor Swift

9. Gigi Hadid knows how to deal with hate:

10. We have not yet reached that day, probably never will.

11. Ariana Grande’s reply to a tweet comparing her to Ariel Winter and criticizing her for her physique: 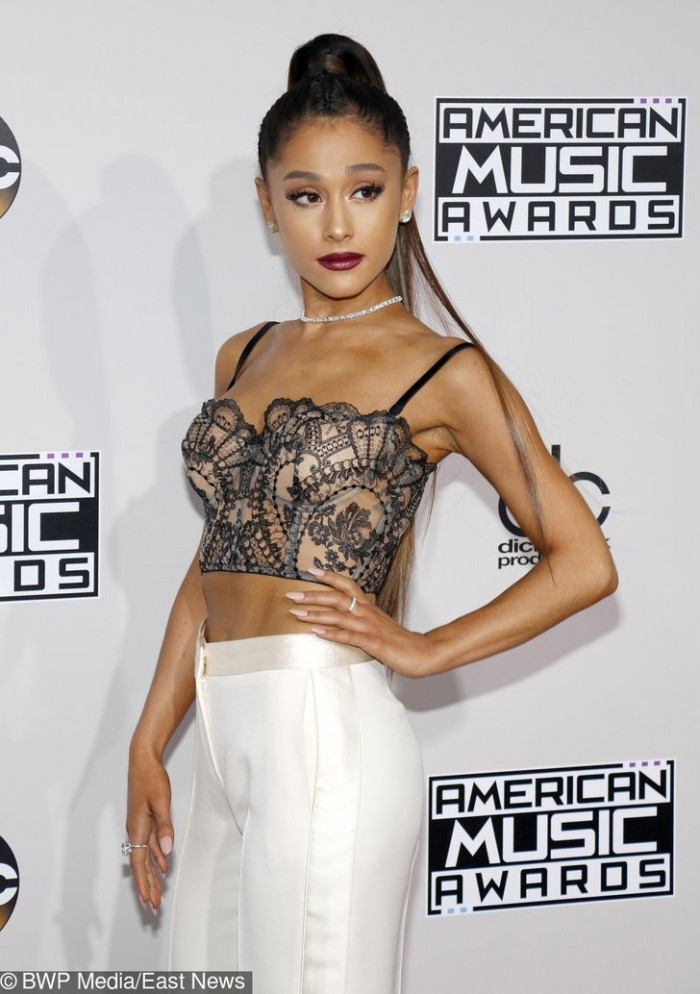 “Sigh…tweets, comments, statements like this are not okay about anyone!!! We live in a day and age where people make it IMPOSSIBLE for women, men, anyone to embrace themselves exactly how they are. Diversity is sexy! Loving yourself is sexy! You know what is NOT sexy? Misogyny, objectifying, labeling, comparing, and body shaming!!! Talking about people’s bodies as if they’re on display ASKING for your approval/opinion. THEY ARE NOT!!!! CELEBRATE YOURSELF. CELEBRATE OTHERS. The things that make us different from one another make us BEAUTIFUL. BODY BOUNDARIES. LOVE LOVE LOVE ONLY.” -Ariana Grande

We have loved the way these celebs are schooling haters on body shaming, sexism, racism, criticism and feminism. Now people will think before tweeting anything about our celebs. We appreciate our celebrities for standing up for themselves and for all those who cannot stand up for themselves. Truly appreciable!! Comment down to share your thoughts.