This one is a tear-jerker.

Animals should never be kept inside a cage or a zoo, sure there are measures taken for animals who are getting endangered but otherwise they should be allowed to roam around the environment which is naturally suited to them. Domestic animals can live, adapt and have a happy life with us humans but keeping another animal in a cage for its lifetime is just like sentencing someone for a life in prison even if they didn’t do anything wrong. It’s just sad to see that public zoo’s and keeping wild animals in cages is still prevalent in modern times. Jailing animals don’t only take their freedom away but emotionally creates multiple walls and struggles for the animals.

So today we look a Sook Jai, a seventy-three-year-old elephant who spent her entire life in a zoo cell and had to go through a lot of abuse.

Sook Jai had a very rough life. From one buyer to another, she was tortured. Had to spend her life in the streets, with people who would treat her like crap, abuse her and just make her living awful. 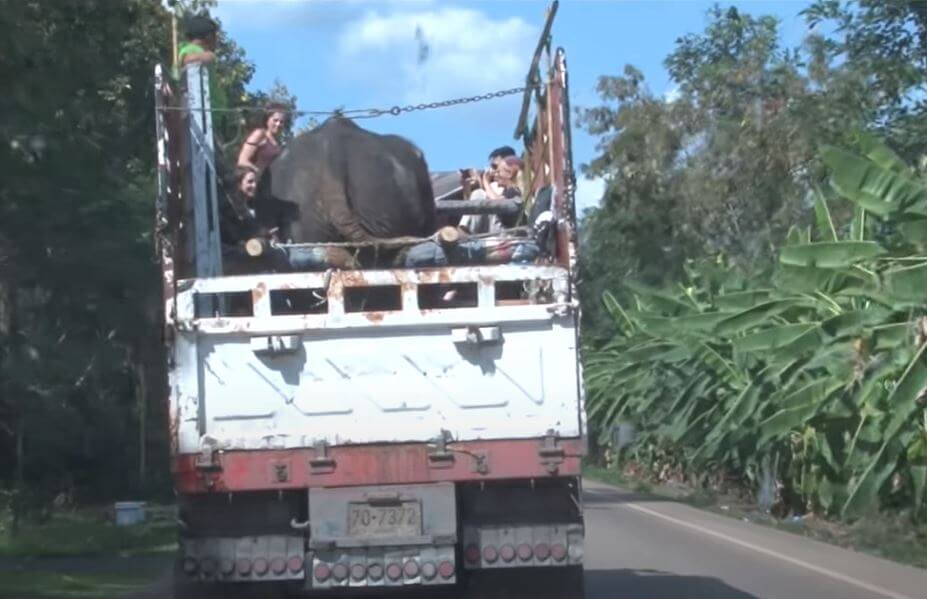 This poor animal was abused to such a high degree that it not only made her blind but took away most of her hearing too. No one can even imagine the pain this big baby would’ve gone through. 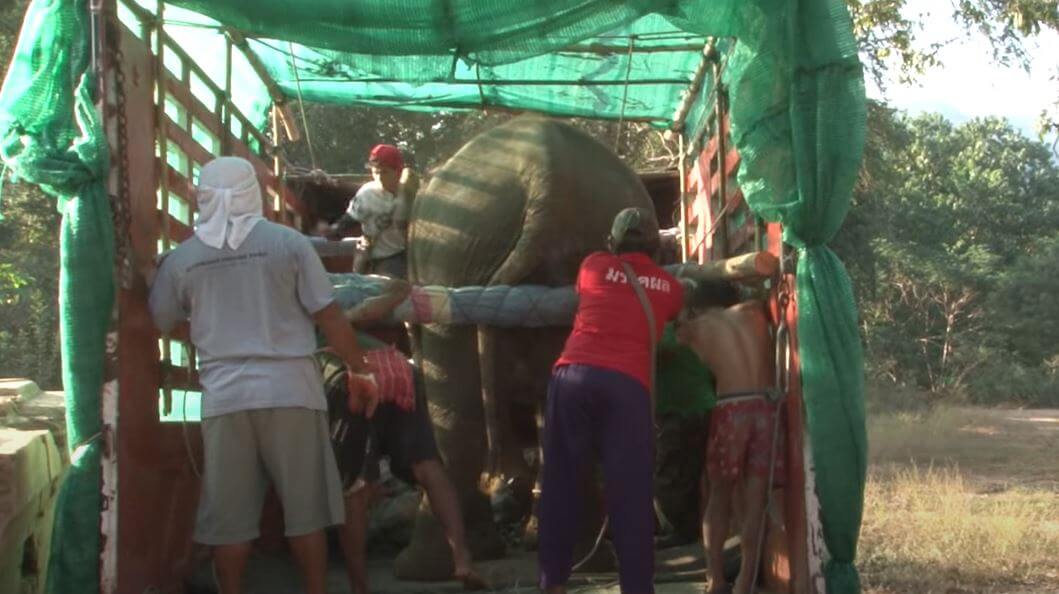 Elephant Nature Park rehabilitation centre in Northern Thailand came to the rescue and saved this poor elephant from all the torture and pain and fought for its appeal for freedom. The big animal was looked at after they got custody of it. Sook Jai was looked after there, treated her wounds, injuries and overall made arrangements for Sook Jai to stay happy. Because she deserved a better life. 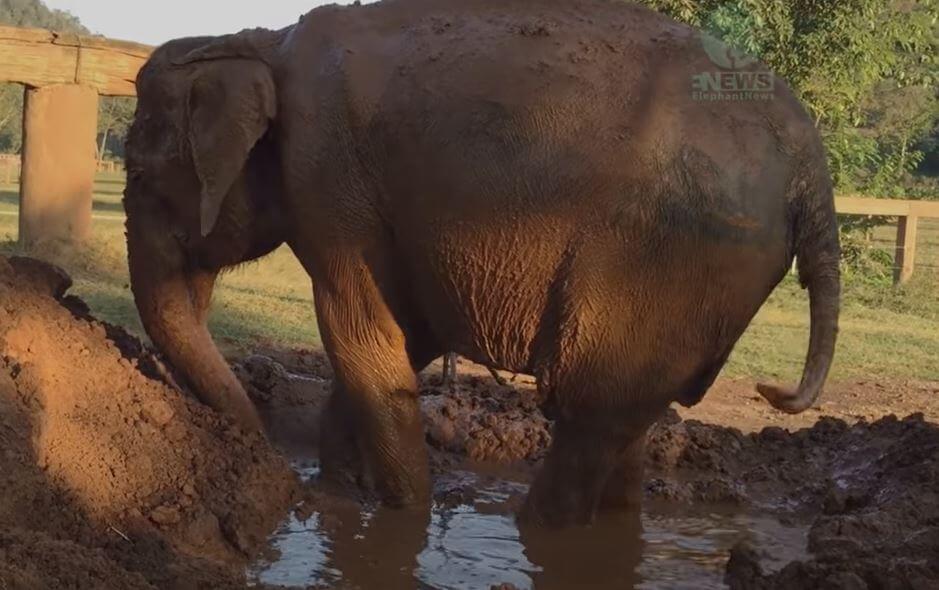 “Sook Jai was lucky enough to be found by a caring soul who wanted to help to change her life. She was twice lucky when Joan Baez chose to help SookJai live cruelty-free for the rest of her life.” said the staff. 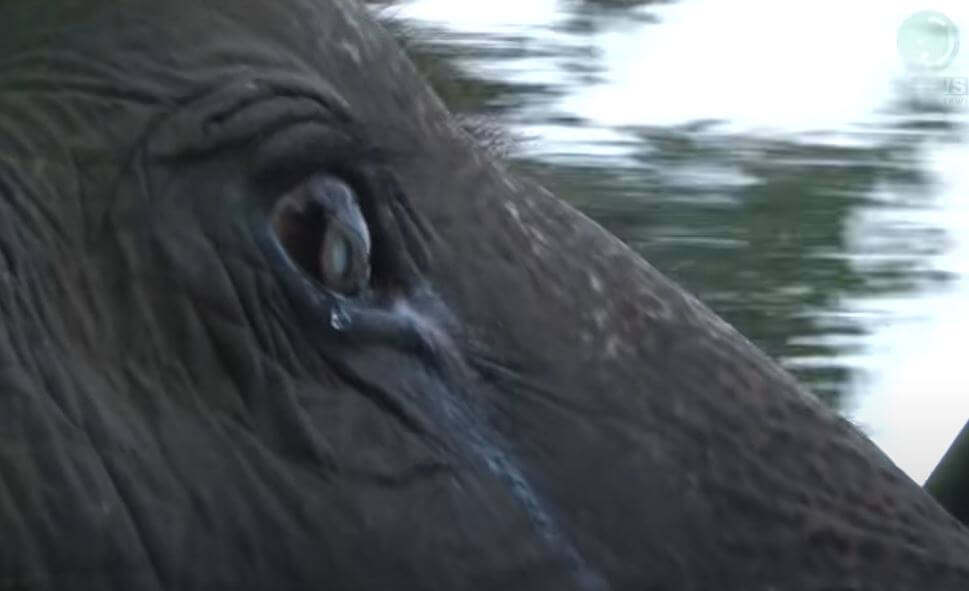 Sook Jai can be seen crying here. Finally when the animal was at peace and got treated better-sheded tears in happiness. I’m saying it again, for an animal to shed tears when someone does anything kind for it, that poor animal has gone through the worst things humans can subject any living thing to. People who abuse animals and torture them or only use them to get money out of them should be jailed for life. These animals are speechless, they cannot talk, which doesn’t mean they don’t feel. I hope karmas get all those people who abuse animals.

With that, we end this article. Let us know your thoughts on this story in the comment section below.