I know we all get angry when we have to deal with a company on the phone and they just keep you waiting for hours. Trust me when I say, everyone has been there. We all want to shout at the poor soul who picks up the end of that line. However, we have to remember that they are just employees and just another cog in the wheels of these big companies. They do not deserve all the harsh words they have to listen to every day.

After all, it isn’t like anything is in their hands. And yet that little fact never seems to stop anyone from berating the voice at the end of the line. So it is good to see them getting revenge for once rather than being squished under the thumb of the ‘the customer is always right’ tidbit.

I think the title gives a very accurate description as to what is going to happen. 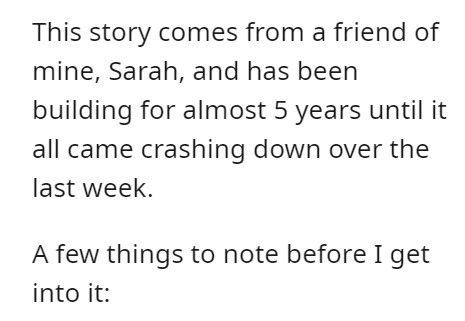 The anger might be justified against the company but isn’t against an employee. 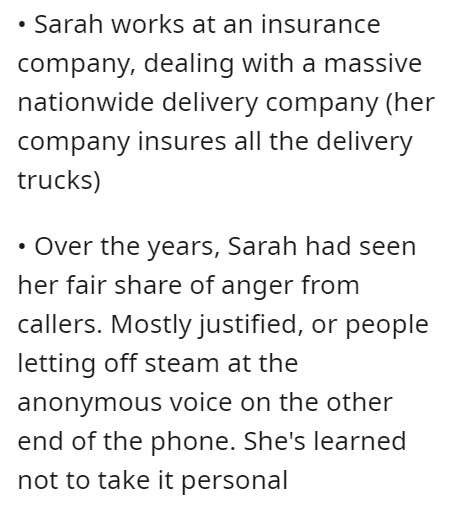 I am betting the fake name describes his personality pretty well.

I have no idea what he has to do but I am sure he doesn’t have to be a d*ck about it. 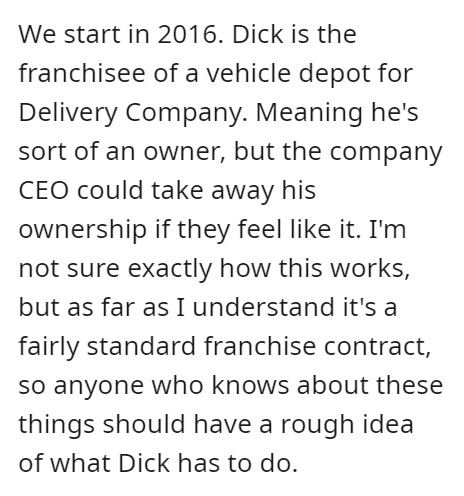 The reason is not as important as much as the way he talks with her. 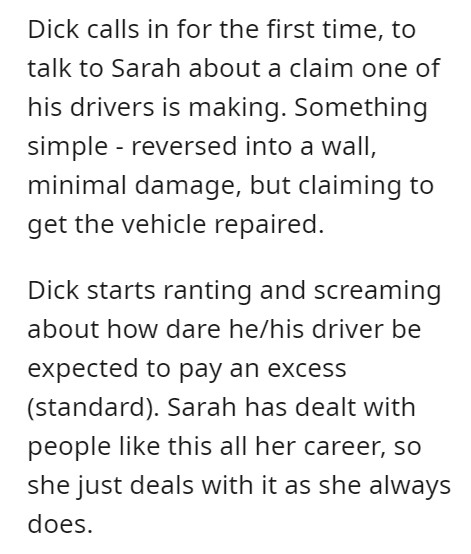 But she isn’t the only one who has to deal with his constant bullying. 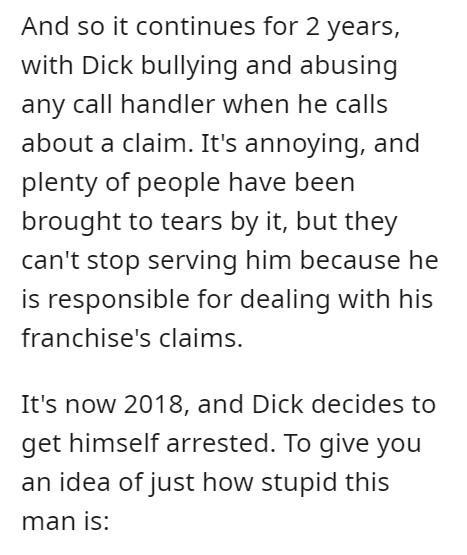 Was one pound really worth all that hassle? 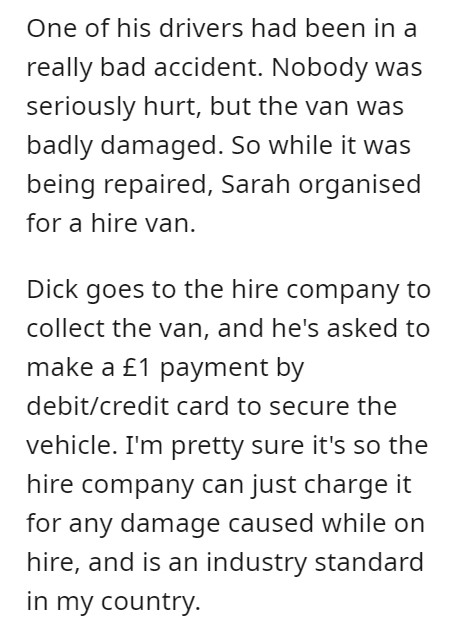 There must be something seriously wrong with this guy. He needs to work on his anger. 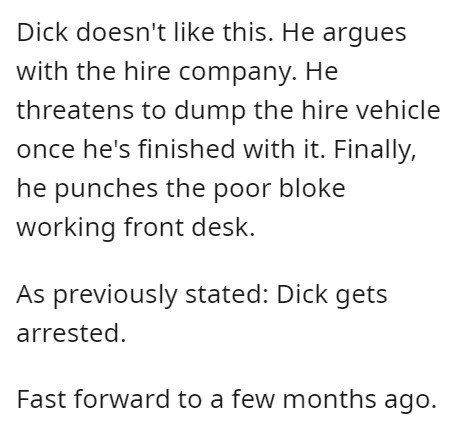 Everyone has a limit on how much bull they can deal with. 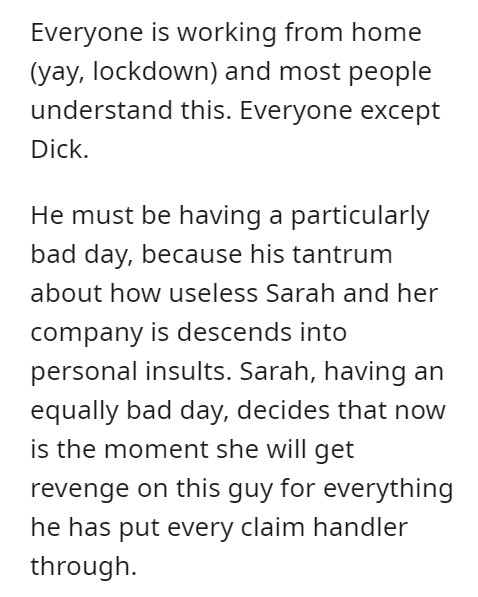 So she decides to do something about this injustice. 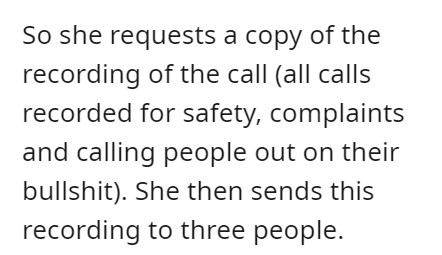 All of the other disgruntled employees who had the displeasure of dealing with him also join in. 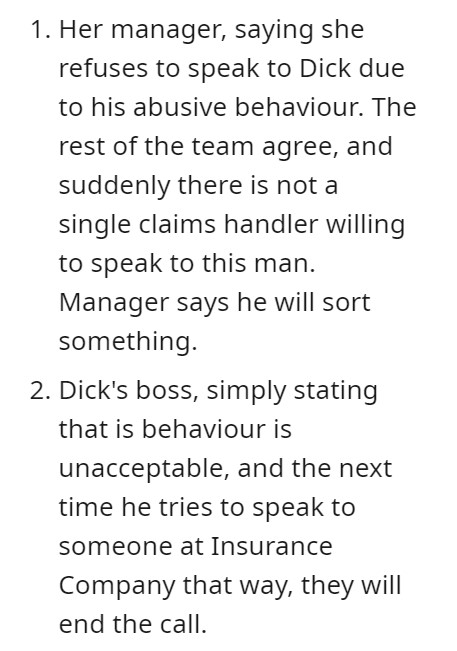 But she is not done there, she wants to take it a bit further. 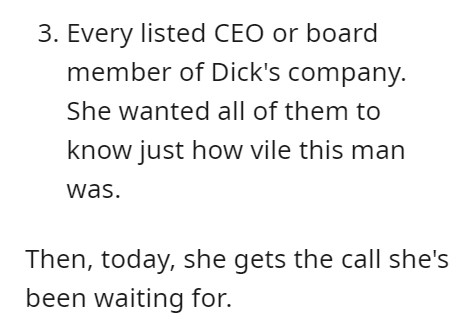 And then she finally gets to hear what she wanted. 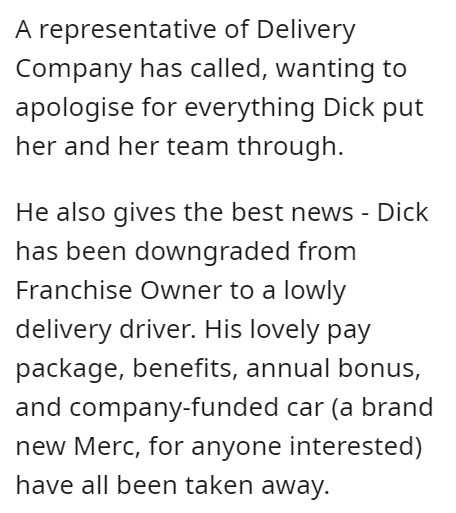 Not only does he get his life ruined but apparently his wife is also leaving him. 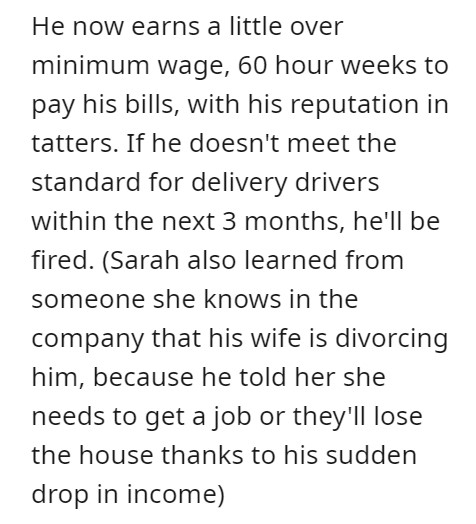 The moral of this story? Be kind to other humans. 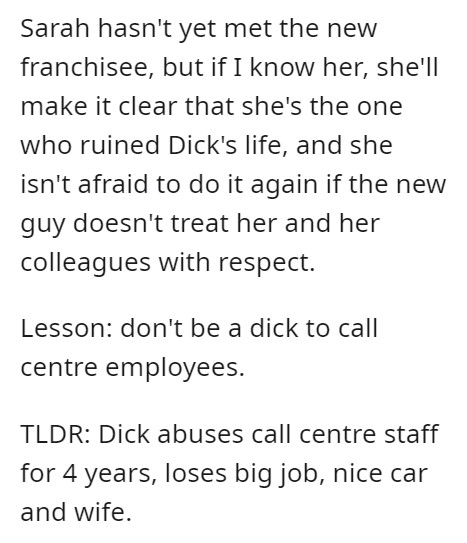 I once dated a girl who worked at a call center for some dental/medical machinery company. I couldn’t believe the shit she had to go through.

And unlike OP’s friend, she wasn’t the calm collected type. She was the break down in tears type. Although we broke up for other reasons I hope she has found a better job suited to her

Don’t be a d*ck to call center people or other people in the service industry. –wuttang13

Honestly, who cares about that part of the story? 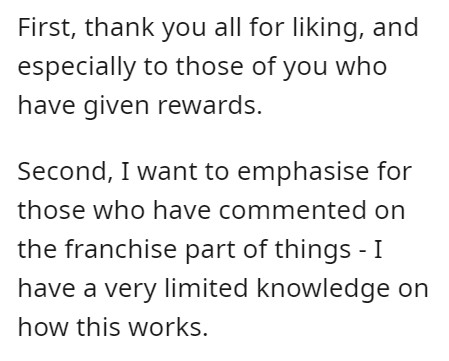 We are all here for a revenge story and we definitely got that. 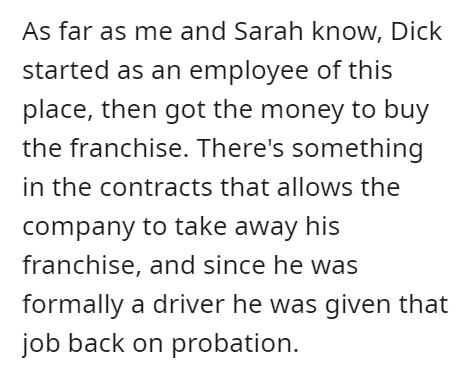 So he got the job he was not so fond of. Serves him right. 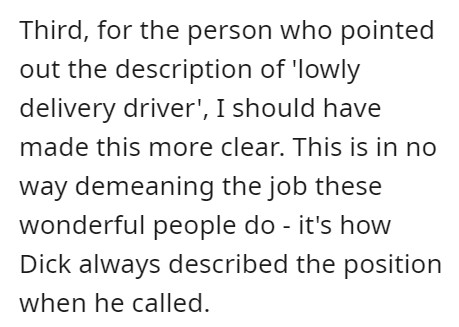 I was just as surprised but apparently, that happens once in a while. 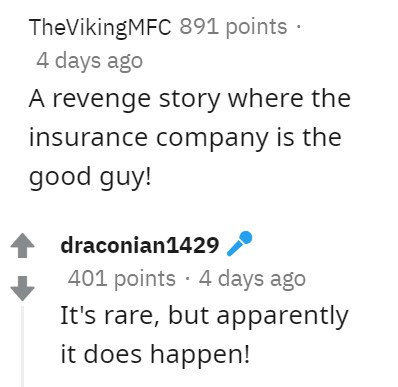 What are your thoughts on this revenge story? Does this make you want to be nice to the next person you call because of some internet issue? Comment down below and let us know.