J.K Rowling’s famous book “Harry Potter” was adapted to movies and got so much love from the audience but the movies did not do justice with the book. The filmmakers missed some important scenes from the books. The filmmakers failed to anticipate what the next novel would bring in for the audience and hence, left some of the most important scenes that we think should be a part of the Harry Potter movies. The film would have made more sense to the audience if these details were not missed. Scroll down to know about these surprising facts that were missed in the Harry Potter movies.

1. Harry doesn’t break the Elder wand in the book. 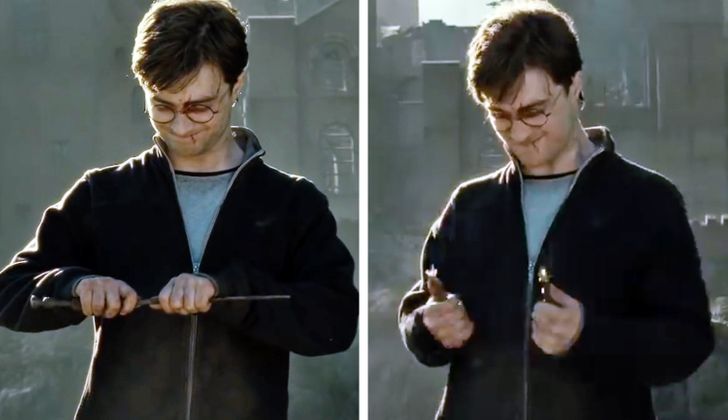 The purpose of the elder wand was to make its owner unbeatable. It was a magnet for trouble and Harry knew whoever will have it, will be the target. So Harry broke the wand into two pieces. While in the book, Harry does not break the wand but returns it to  Dumbledore’s tomb.

2. Professor Trelawney kept throwing crystal balls on the heads of the Death Eaters. 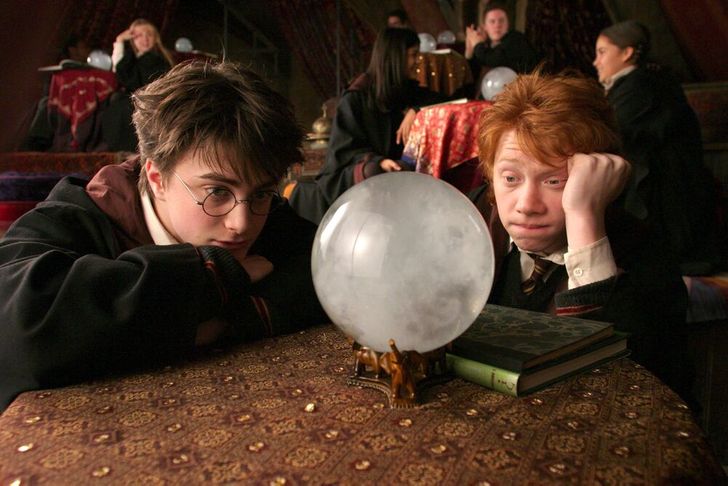 © Harry Potter and the Prisoner of Azkaban / Warner Bros. Pictures

Professor Trelawney participated in the Battle of Hogwarts, but the scenes were deleted from the movie where she was dropping crystal ball on the enemies’ heads. In the book, she kept throwing crystal balls on the heads of the Death Eaters. 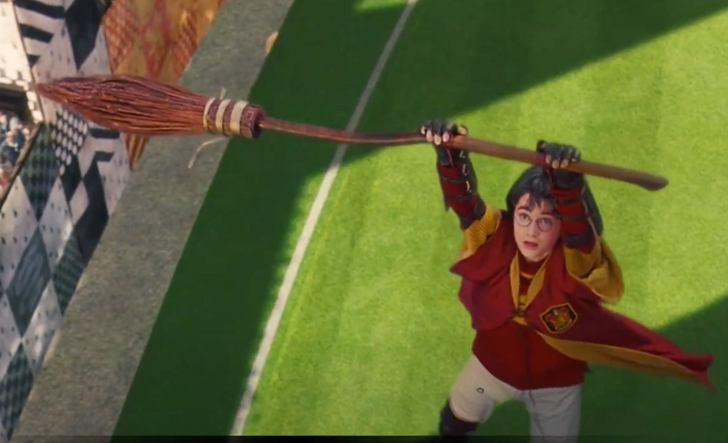 In a letter written by Harry’s mother, Lily, she told Sirius that Harry enjoyed the toy broomstick that he sent to him and he has been flying all around the garden. It shows, Nimbus 2000 wasn’t Harry’s first broomstick.

4. The character of Peeves was removed from the movie. He never appeared in any movies. 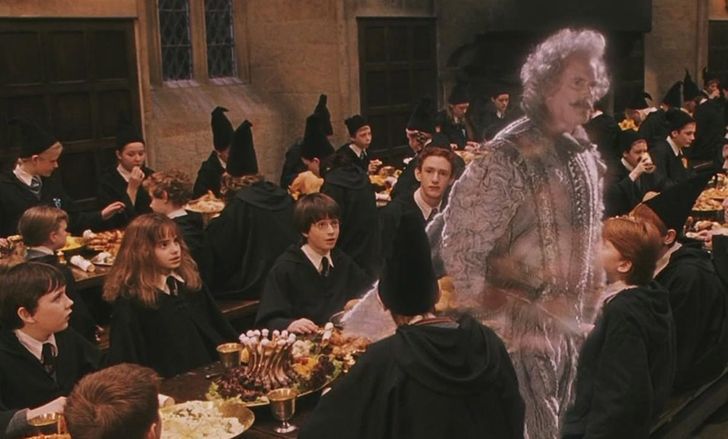 Peeves was a poltergeist and not a ghost. He smashed lanterns and juggled burning torches over the heads of students. Peeves was a trouble maker and spent his time mocking students. Directors cut his part and didn’t show him much in the movies.

5. How Voldemort’s eyes were shown in the movies versus in the book. 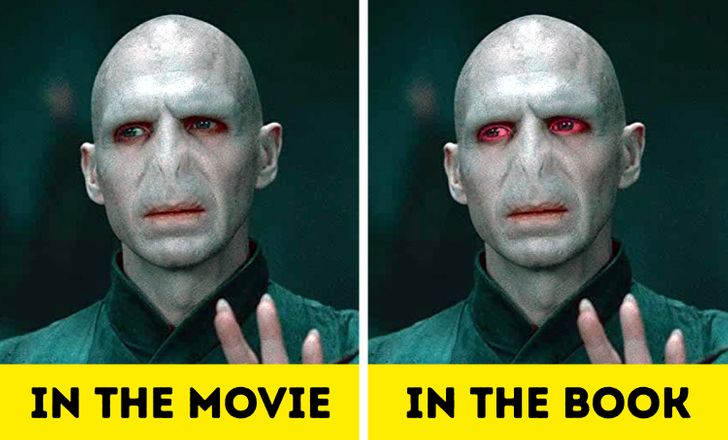 In the book, Voldemort’s eyes were red but in the movie, he had white eyes.

6. Quidditch season was an important part but was omitted from the fifth movie. 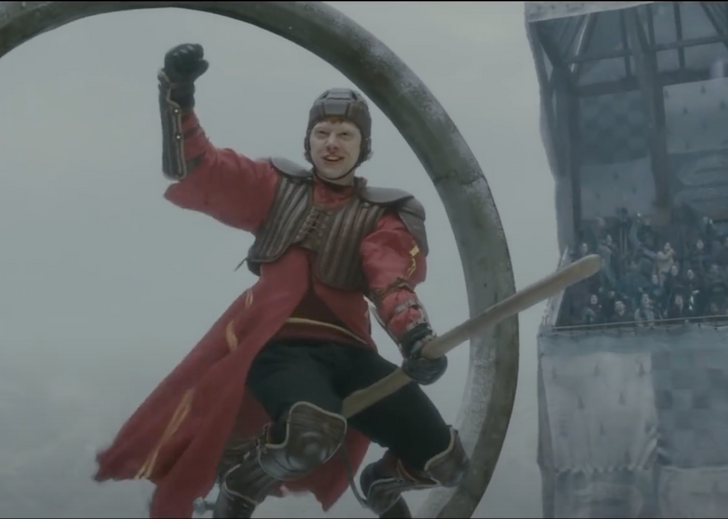 Although, the Quidditch season was omitted from the fifth movie but in the book, it was an important part because Ron replaced Olive Wood and joined the team as a keeper.

7. The importance of the two-way mirror given by Sirius to Harry was not explained in the Harry Potter and The Order of the Phoenix. 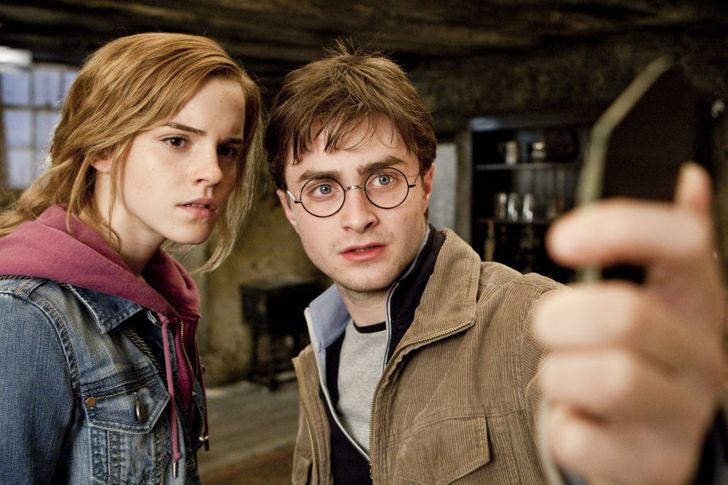 In the fifth movie, Harry Potter and The Order of the Phoenix, Sirius gave Harry a two-way mirror so they could communicate but later Harry vowed not to use it. In the movie, the importance of the mirror was completely cut out of the scenes but little did the makers know that the mirror would play an important part in the last novel. The two-way mirror did show up in the last novel but left everyone confused as its origin was not explained.

8. Horcrux, a piece of Voldemort’s soul was completely removed in the fifth movie, The Order of the Phoenix. 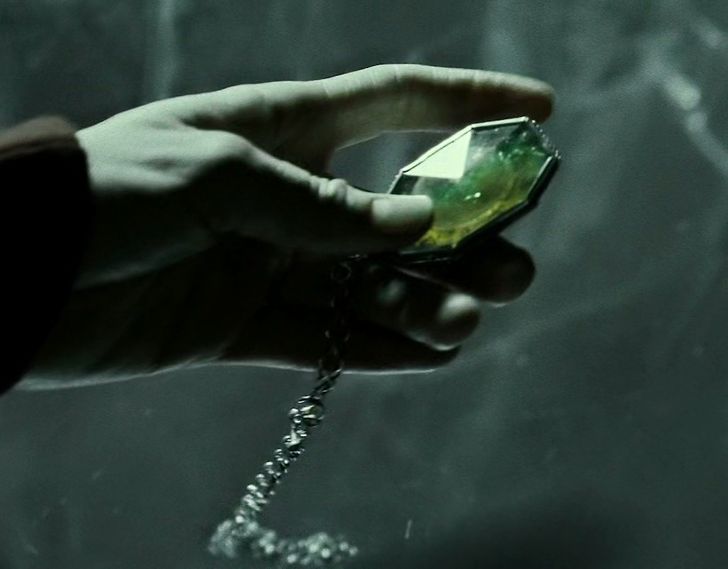 A locket that was a piece of Voldemort’s soul, the Horcrux was completely removed in the fifth movie without considering its future importance in the next two novels where the three heroes Hermione, Ron, and Harry had to track down the locket.

9. The cash prize that Harry won from the Triwizard Tournament was not mentioned in “Harry Potter and the Goblet of Fire”. 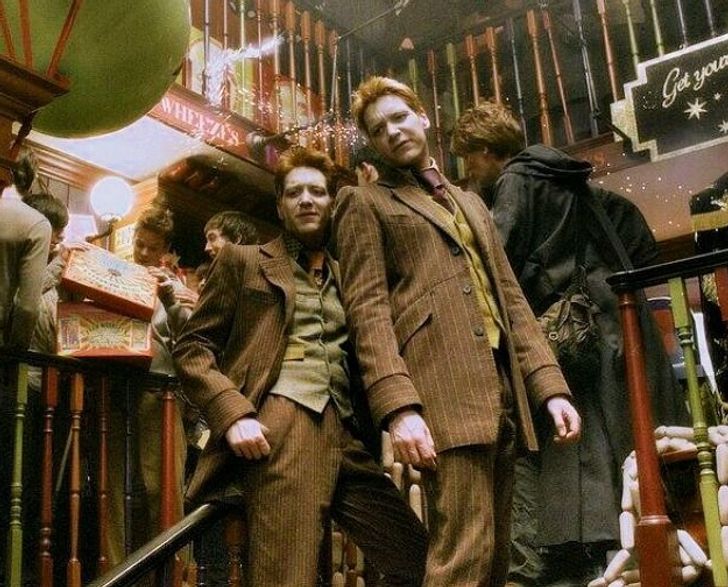 In the book, Harry gave 1000 galleon winnings to Fred and George while the cash prize was not mentioned in the movie.

10. Neville Longbottom could have been “The Chosen One”. 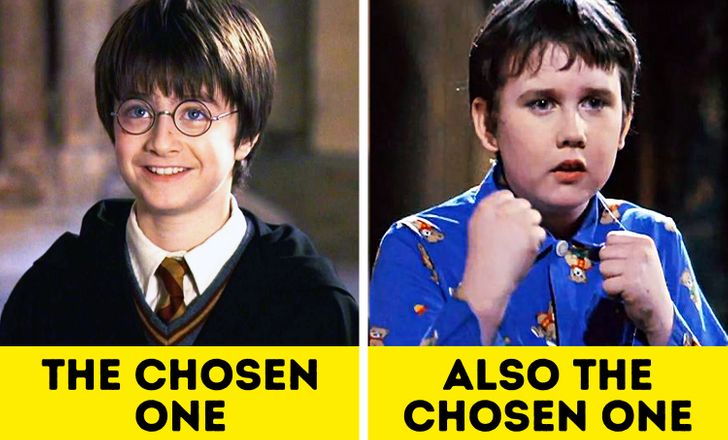 According to Professor Trelawney’s prophecy about “The Chosen One”, it could have been either Harry or his classmate Neville Longbottom. But, Harry became The Chosen One.

11. Lord Voldemort was incapable of love because he was under the influence of a love potion. 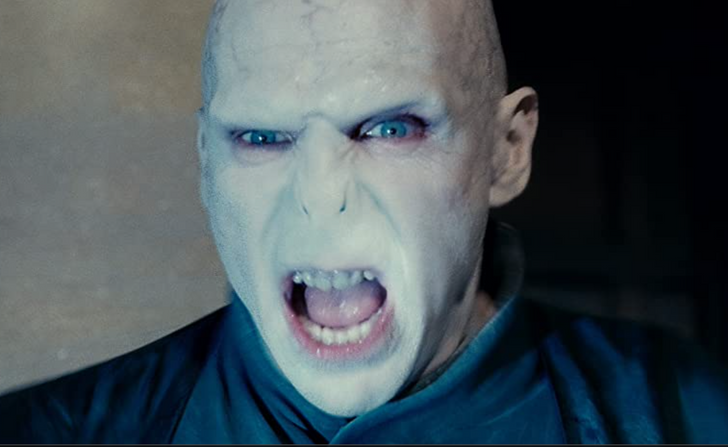 12. Harry and Hermione never danced in the book. 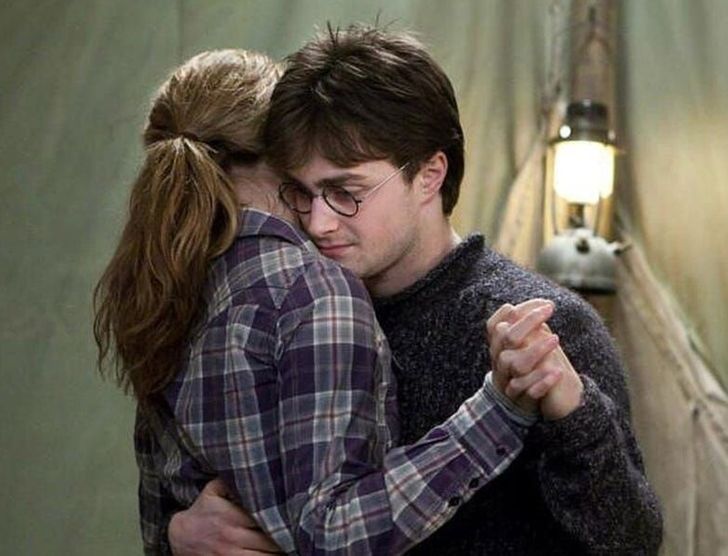 © Harry Potter and the Deathly Hallows: Part 1 / Warner Bros. Pictures
Harry and Hermione danced in Harry Potter and the Deathly Hallows while in the book, they never danced. The fact that the filmmakers left some of the important scenes must have displeased J.K. Rowling. Have you read the “Harry Potter” book or you have just watched the movies? Do you agree that these details were important and should have been added in the movies?