There is no such thing as a “bad pun.”

If you crack a joke and everyone responds with “Get out” or “Shut the f**k up,” just know that your joke was a masterpiece. Who even likes normie jokes now? That’s a thing of the past. We are now into dumb humour. Memes and jokes that are so bad that they’re actually good. Did you know, things can be stupid but technically correct at the same time?

Yes, that is possible. And we will prove it to you today. After reading these jokes, you might emerge as a smarter human being, or you might just break your brain. It could be either one of these possibilities, so I’m just giving a fair warning. However, even if you don’t get smarter, you will definitely feel lighter after having a good laugh. Scroll down below to see 25 hilariously dumb but technically correct jokes that will crack you up:

1. Not sure if this was intentional or not. 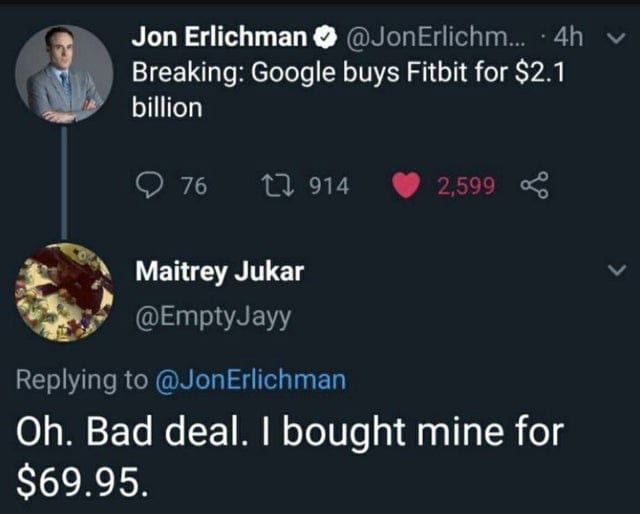 2. Be grateful for whatever you have, man. 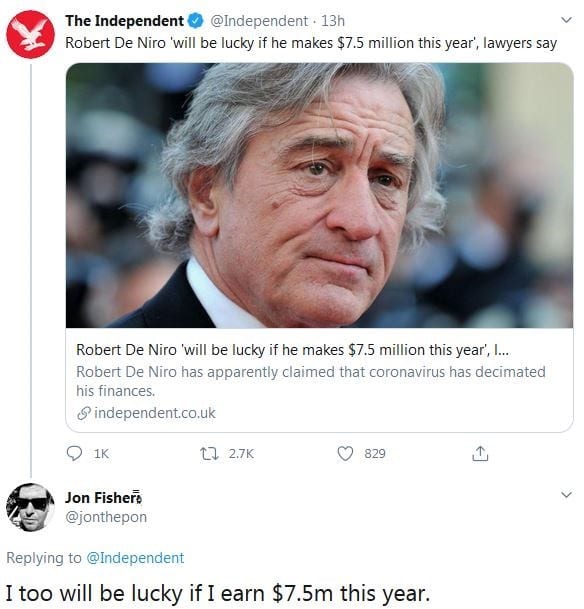 3. Guess who lived up to his word? 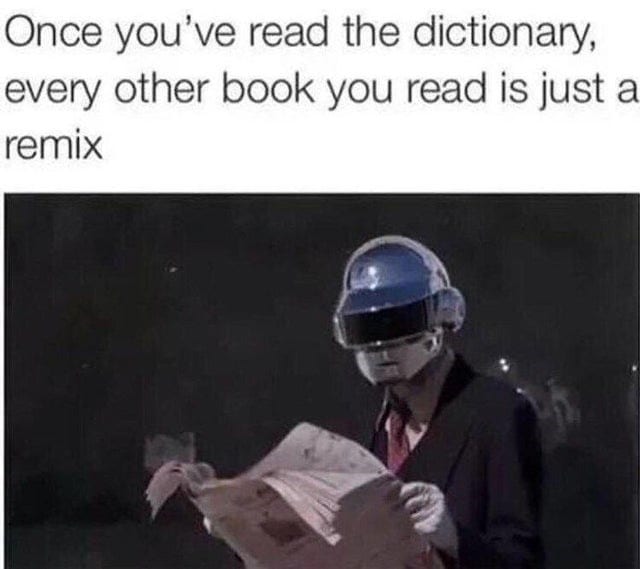 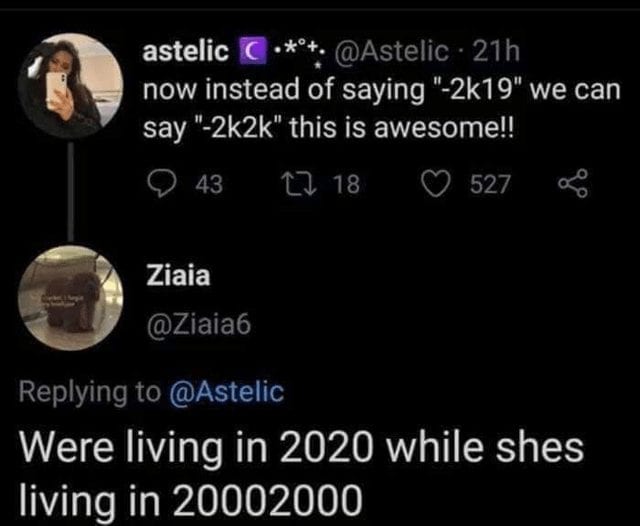 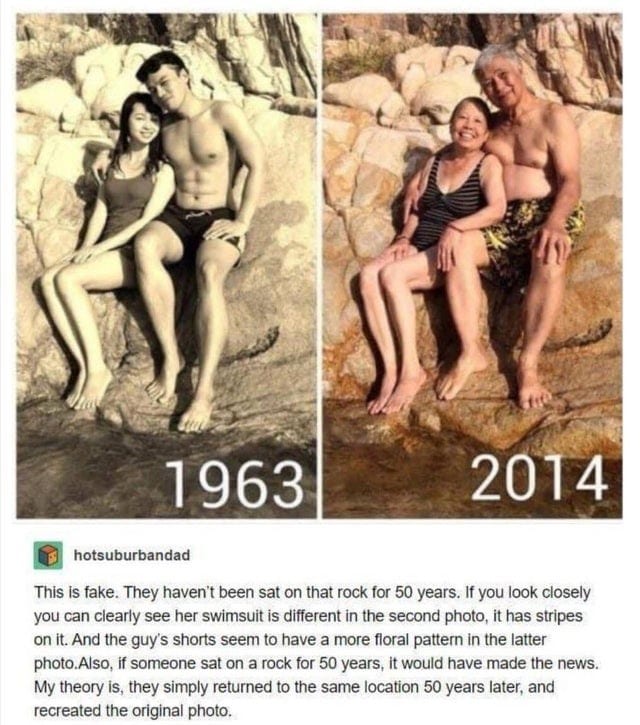 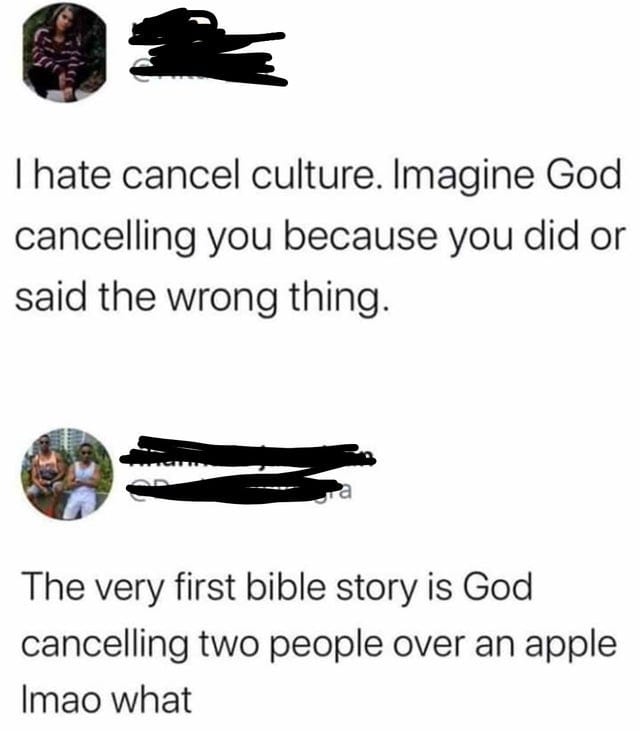 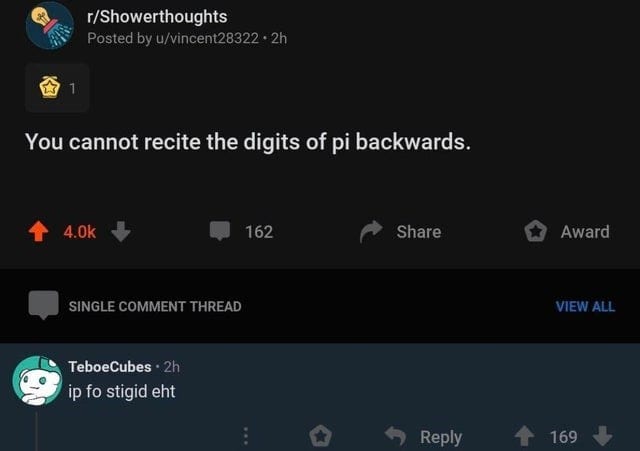 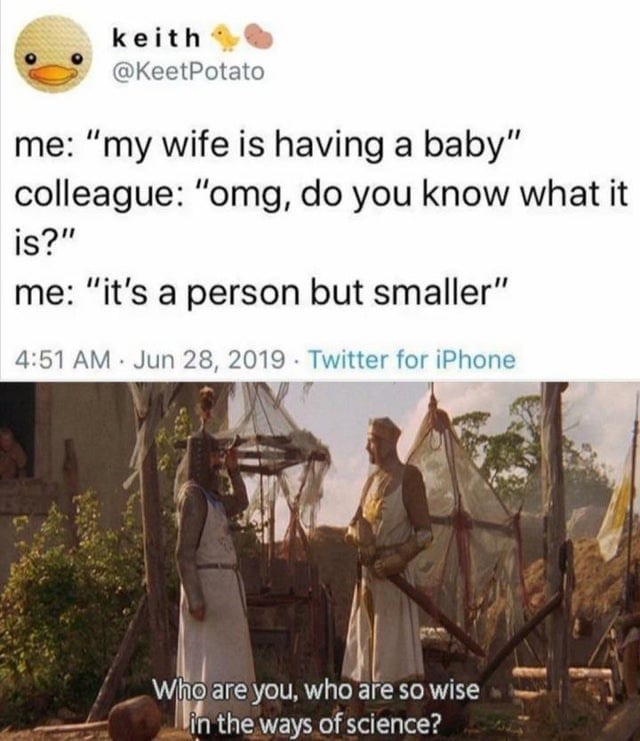 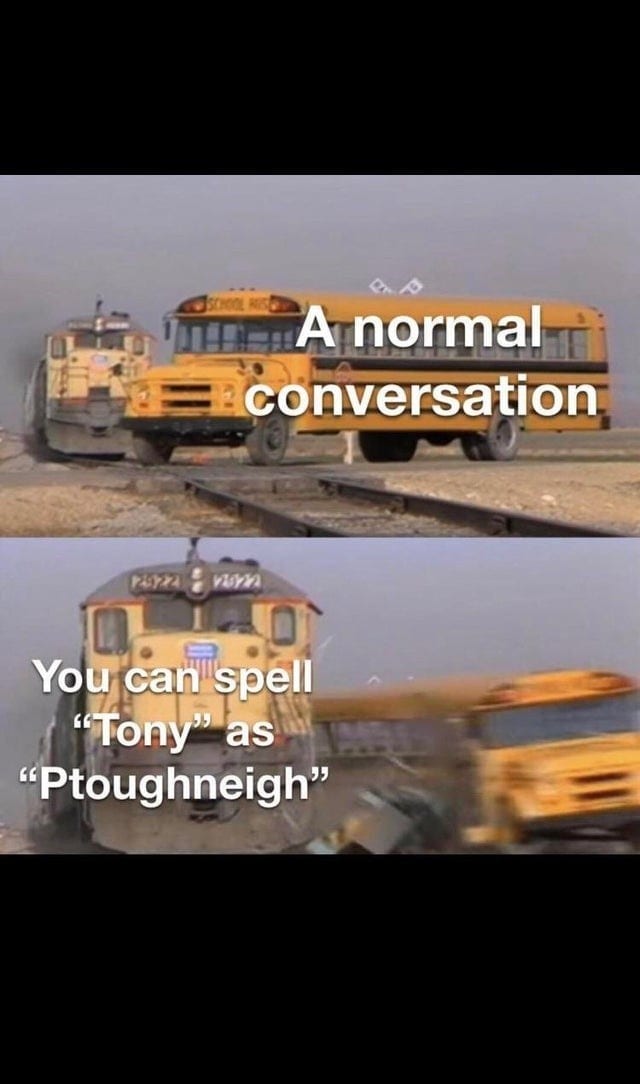 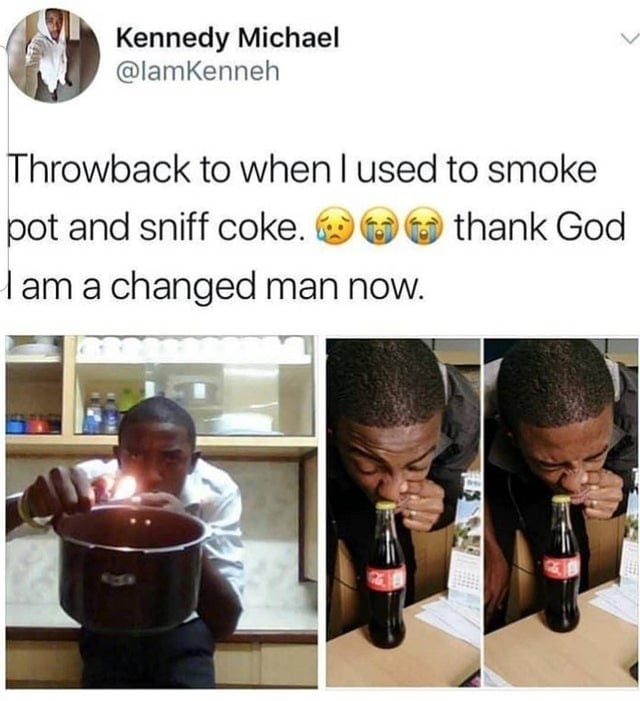 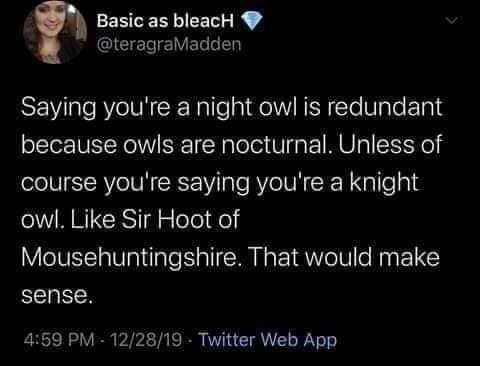 Wow. I’m definitely losing a lot of brain cells after reading these. The funniest part is, you can’t tell whether some of these are sarcastic or genuine. That is a little disturbing too. However, we know that common sense is not common in people. So don’t keep your expectations too high. Keep scrolling for the rest: 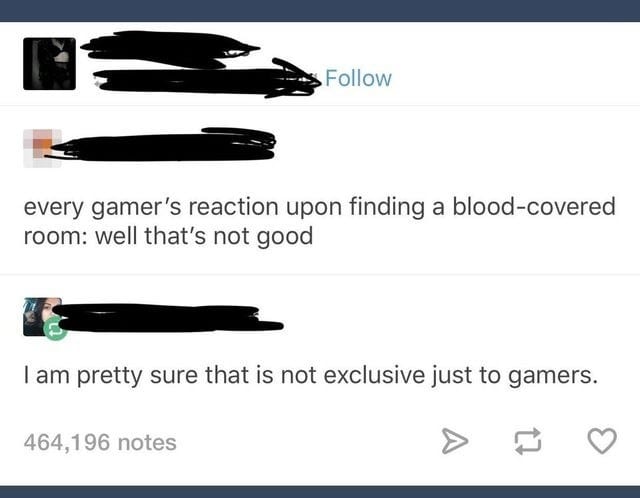 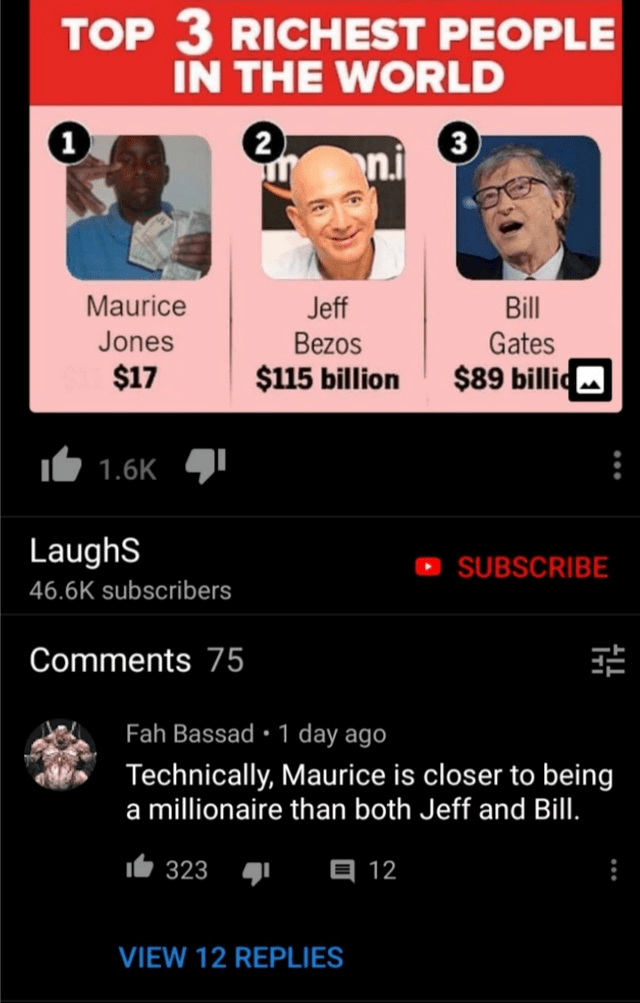 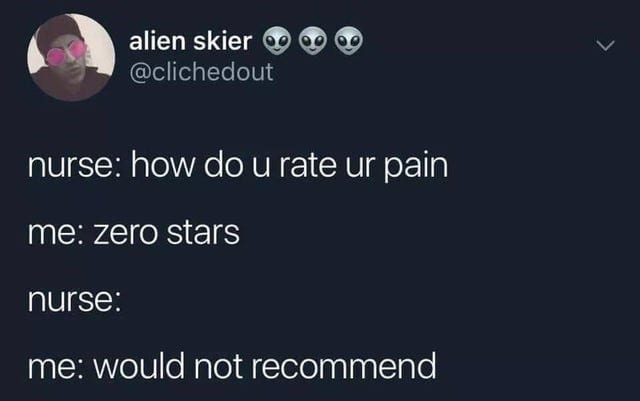 16. I’m pretty sure the world will end this year. 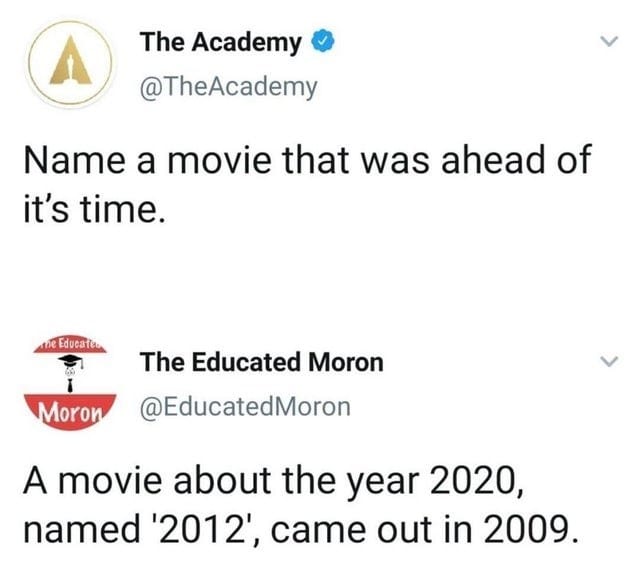 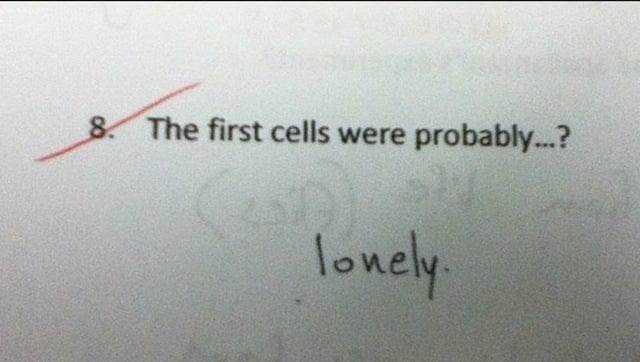 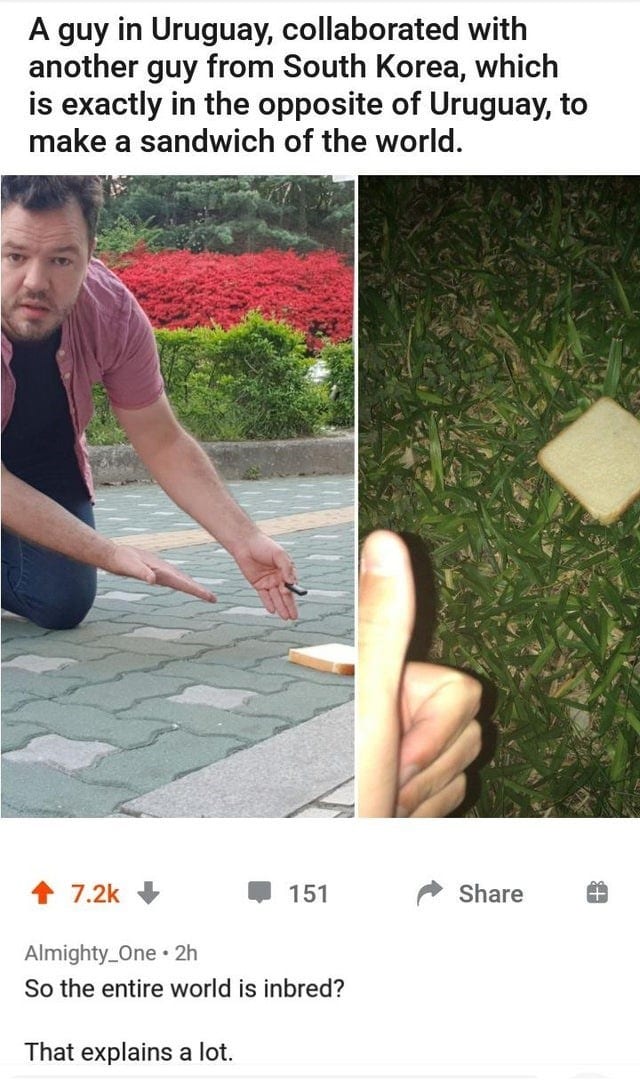 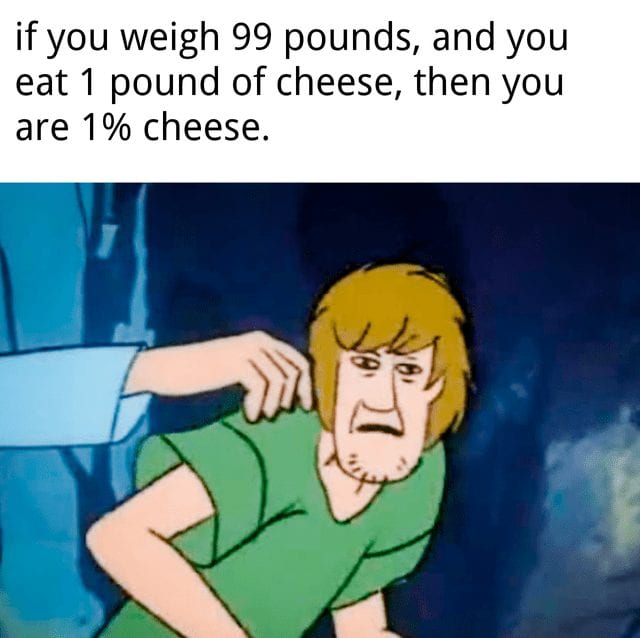 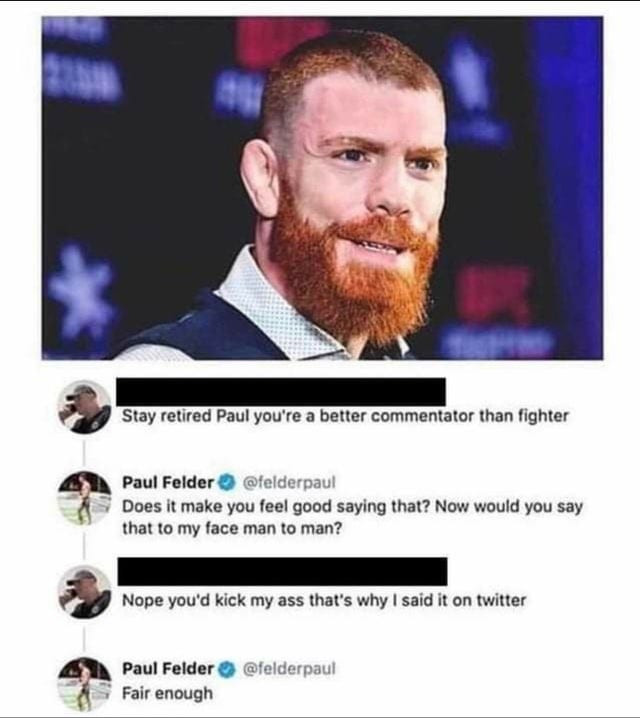 21. I would be disappointed if that wasn’t the answer. 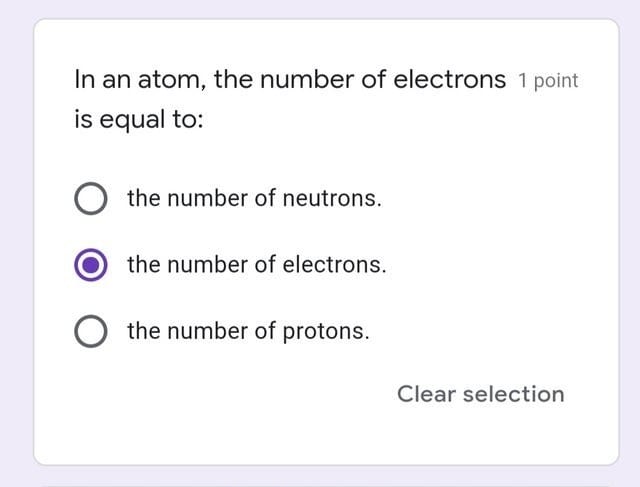 22. Just what he described. 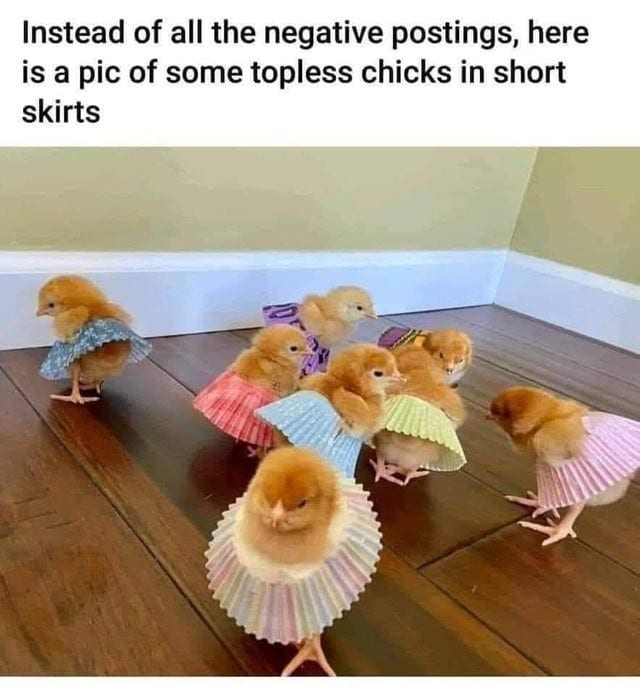 23. I think this just broke my brain. 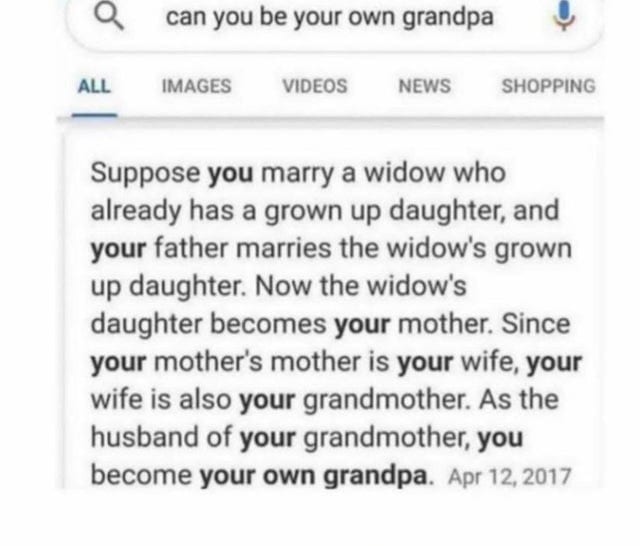 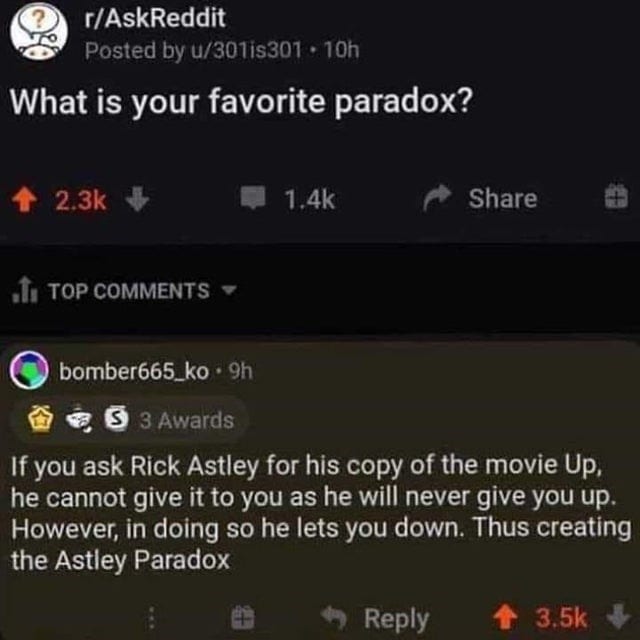 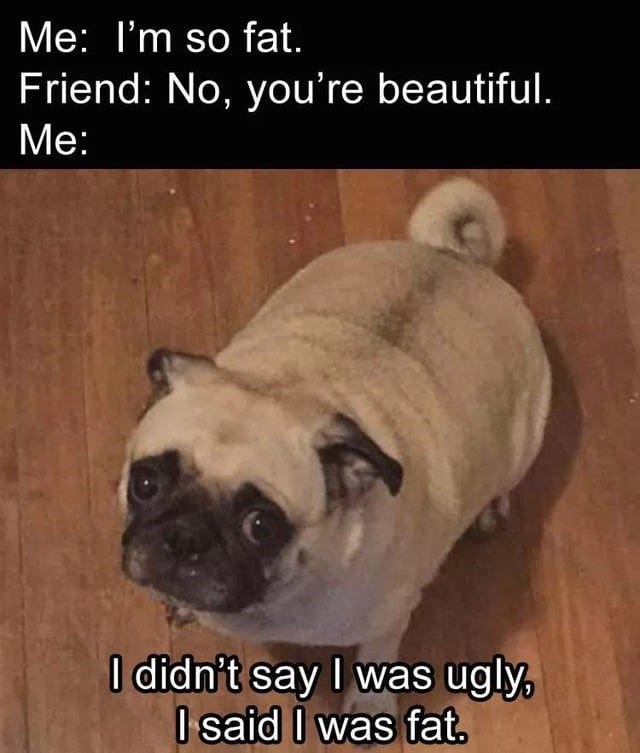 What did you think of these jokes? Do you want to punch someone in the face or are you just happy with the few giggles you got? Let us know any bad jokes that you’ve got up your sleeve in the comments below!