In many ways, we as a whole are moving forward. Especially when it comes to technology. There are so many interesting new leaps made in science, medicine, and technology as of late that it makes me excited to be alive in this day and age. However, that doesn’t mean there aren’t some things that can be considered disadvantageous when it comes to new inventions. I know many people like to harp on the Internet. And some of their reasons for hating the Internet can’t be just pushed aside but that doesn’t mean the Internet is bad as a whole.

While there is a lot of misinformation on the Internet, it falls upon us as the viewer to decide whether we want to believe a random person on a Facebook post or actual specialists in that particular field. And yes, while our phones have ‘technically’ made us less social, if we didn’t have a way to communicate this well, especially during Covid, things would have been even harder than they are which is quite difficult to imagine. So while these illustrations invoke some interesting points, they aren’t meant to say ‘Technology bad, old-time good’, most of these are just poking fun at some things and doing it in a lighthearted way.

You can see what I am talking about yourself by scrolling below.

#1 Can we stop posting pictures of our hotdogs on Instagram?

#2 True in some cases but people are also learning a lot about healthy habits through the Internet. 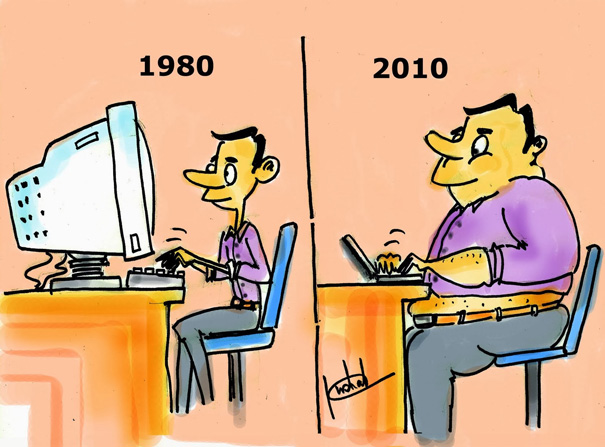 #4 This behavior is just terrible and it is usually not the teacher’s fault.

#5 It is because rarer things always feel more special.

#6 This is something that I can never defend but every game developer does this nowadays.

#7 Has our language become more efficient or has it degraded? 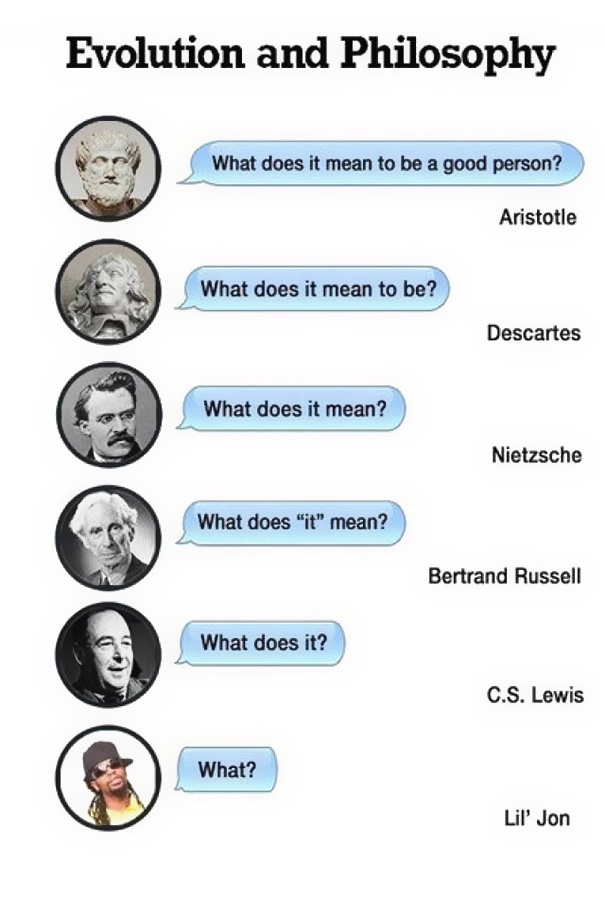 #8 It is not a waste of time if you enjoy doing those things.

#9 The rate at which obesity has increased over the past years has many reasons and not just sitting in front of the TV. 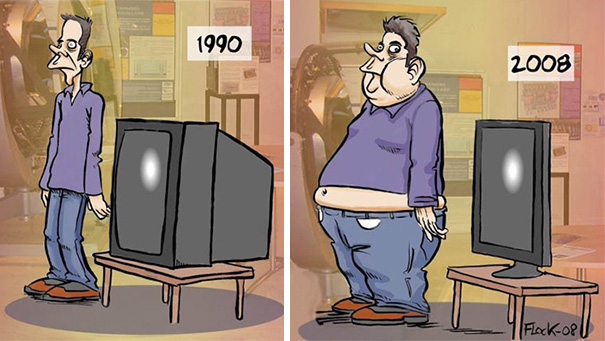 #10 Nobody can say that Nokia phones weren’t durable. 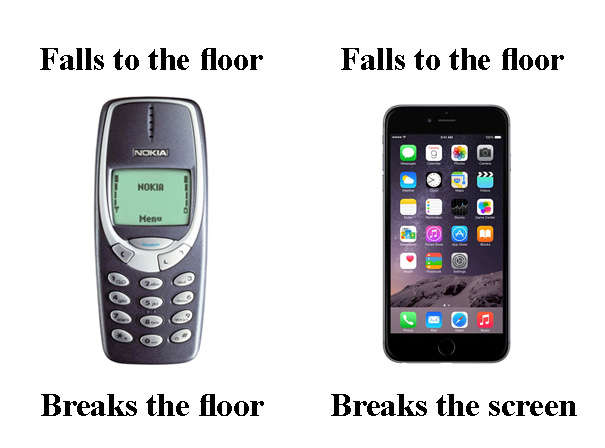 #11 I remember using these phones and now I suddenly feel old.

#12 Many people still prefer calling rather than texting but nothing is wrong with either mode of communication.

I am not at all saying that there aren’t any cons to how ‘easy’ things have become because of technology but the pros outweigh the cons by a dozen. Sure, the increased rate of obesity can be attributed to our phones or computer but there is also a lot of ways and information for your health needs on the Internet. And the Internet has also allowed us to stay in touch with our friends and family who live on the other side of the continent so it can’t be all that bad, right?

#13 Music is essential when starting a workout session.

#14 This would certainly be one way to cause more chaos. 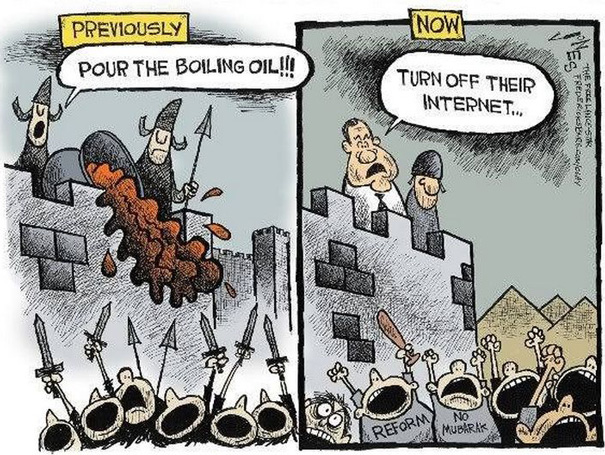 #15 It just depends on the person. Some people just don’t care about birthdays that much.

#16 This is a real issue and more people need to pay attention to it.

#17 In the future we might even get holographic clothing.

#19 It depends on the friend group.

From what I have seen, most people usually put down their phones when they are in mixed company. It is also considered rude if you are on your phone and not paying attention to the conversation.

#20 It depends on the context.

#21 Social media is sort of a siren to many of us. We just need to resist the temptation when we have other things to do.

#22 While being active is good, there is nothing wrong with enjoying video games. 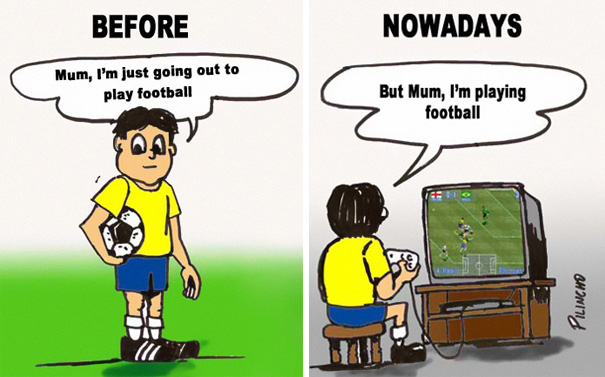 Everything is okay when it is done in moderation.

#23 I thought most people have moved on from Facebook by now.

#24 Taking a picture is certainly quicker than drawing your dinner.

#25 Never understood the hype behind Mcdonald’s.

What do you think of the above illustrations? Do you think most of these are true or do you disagree with some of them? Let us know your thoughts in the comments below. And don’t forget to share with your friends so they can join in on the conversation as well.