These theories are mindblowing!

People are getting so creative with these movie theories, they are such creative and devoted fans. Even though I love all the movies mentioned below but I have to admit that these crazy theories about them definitely sound better than the original movie plots. I mean they all are already great but I would not mind if these theories were true, it would make them greater. We came across some of the craziest fan theories that you probably never heard about and they will blow your mind with their logic. Keep on scrolling down…

1. There is no world of wizards, magic is not a real thing and Hogwarts does not exist. It was all in Harry’s head, just a made-up fantasy.

Some devoted and creative fans of Harry Potter books and movies have come up with many crazy theories. They say that maybe it was all figment of Harry’s imagination, possibly a daydream he used to think about to escape the bitter reality he was living as an orphan and unwanted lonely boy. The Hogwarts, magic, his friend and those crazy adventures were all scenarios he created in his head. It makes sense why he was the only most popular among all of the other wizards. Basically, what they are trying to say is that Harry was delusional. 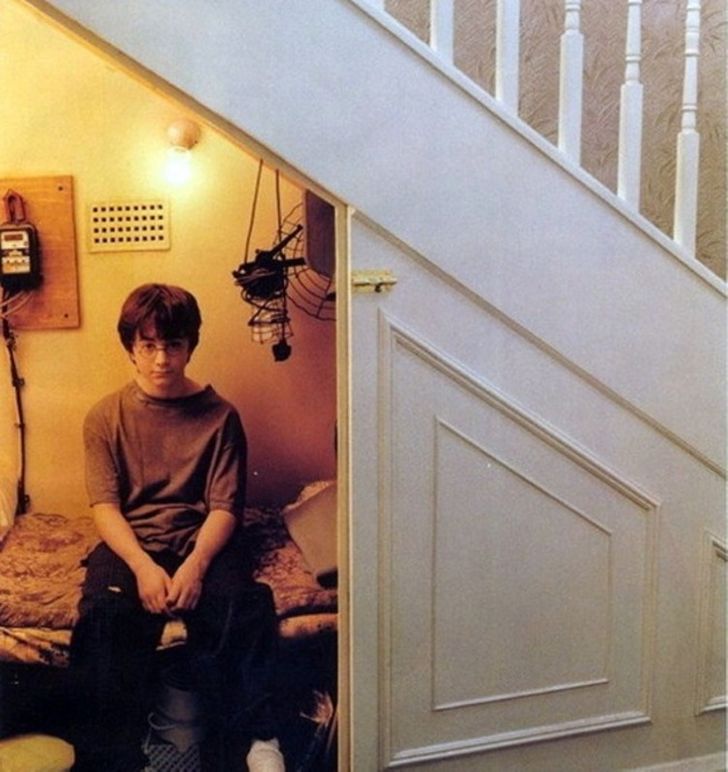 2. The mysterious briefcase that Marsellus Wallace had actually contained his soul.

It is said that when the devil takes the soul out of a human body, it comes out from a hole behind the person’s neck. Surprisingly, in the movie Pulp Fiction (1994), the infamous crime boss Marsellus Wallace has a band-aid on the back of his neck at the exact same place. What is more shocking is that the code of that briefcase happens to be 666 and you can clearly see the strange bright light that shines out from the briefcase when it is opened. There is only one reason that makes sense why he cares so much about this briefcase is because it contains his soul in it. 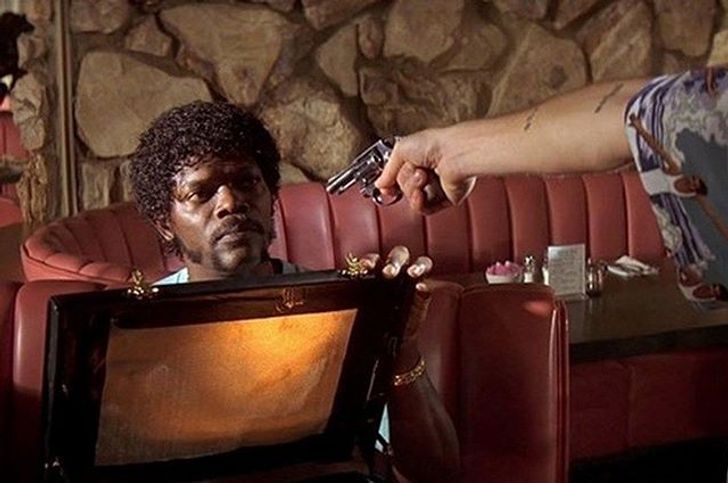 3. Madmax is actually one out of four horsemen of the apocalypse.

There are many symbols in the post-apocalyptic movie Mad Max: Fury Road (2015) that show us numerous similarities between the characters in the movie and the four horsemen of the apocalypse. The fan theories say that Immortan Joe is Pestilence, The Bullet Farmer is actually War, The People Eater happens to be Famine and then, at last, Mad Max is death. 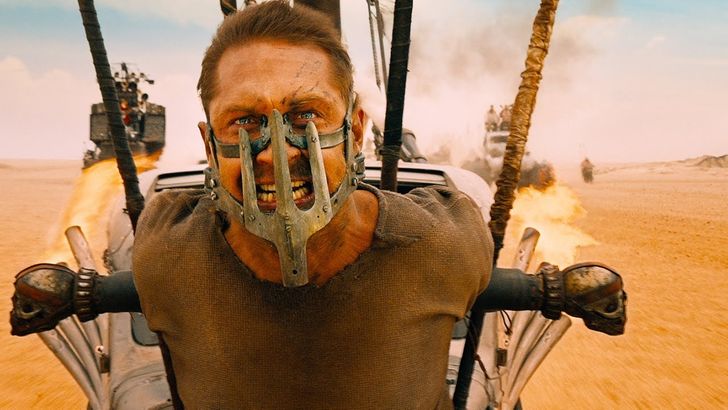 4. Jack was a time traveler who went back in time to avert Rose from committing suicide.

According to some fan theories, Leonardo’s character Jack was actually a time traveler from the future sent to Titanic so he could save Rose. The whole course of history would have completely changed if she jumped into the water, the ship would have stopped because of the suicide and the collision with the iceberg would have never occurred because of this delay. Why was Rose so important to save instead of the rest of the passengers on Titanic? This is a mystery we will never know. 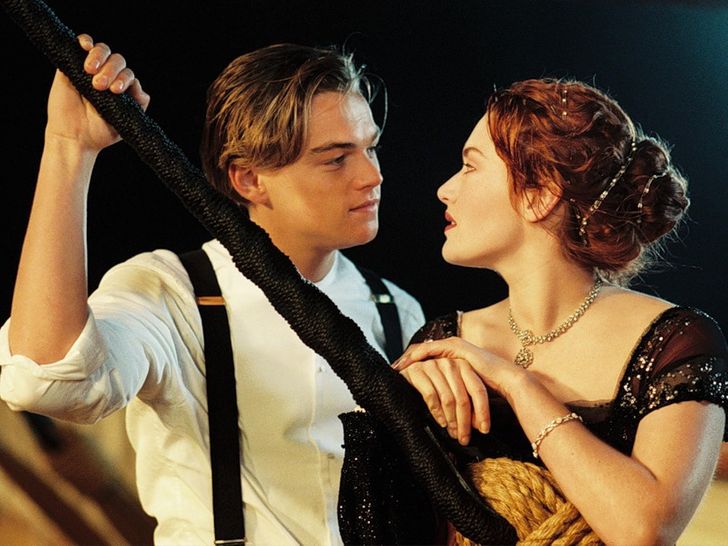 5. Zion is another level of virtuality in this theory and Neo is a machine.

There are so many different meanings of the movie The Matrix trilogy (1999-2003) in itself we can find many mysterious layers that are difficult to understand so it does not really need any more additional theories but that does not stop the viewers from interpreting it in their own ideology. The theory states that the main character Neo is not a human but a machine living in the last bastion of humans known as the underground city of Zion, which also happens to be just a virtual reality created by none other than humans themselves to keep the machines under control. Yes, the movie is just as much confusing and complicating as its fan theory. 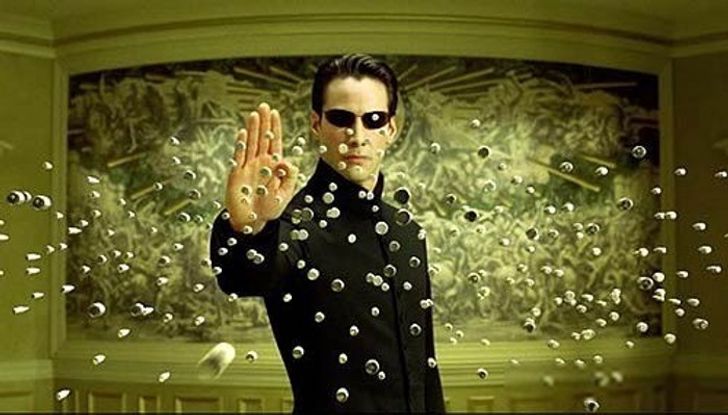 6. Jar Jar Binks was actually a Sith himself.

Many fans believe that Sith’s clumsy and idiotic personality was just a part of a big plan, it was a skilled pretense to fool everyone into believing he is innocent but in reality, he was a cunning sith working for the dark side of the force. That is exactly why his stupid actions got so many good guys in trouble. In Episode 3, they showed that Jar Jar became one of the members of the corrupt Galactic Senate. It is also believed by many fans that it was definitely Jar Jar that helped Palpatine get more powerful to destroy Jedi. 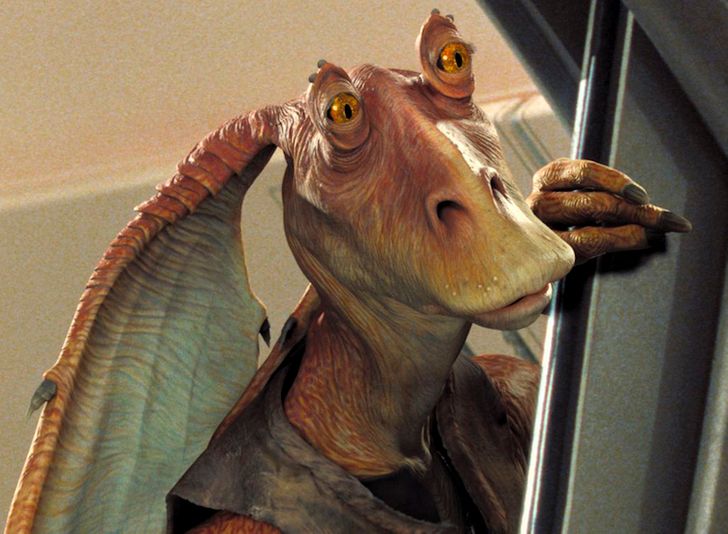 7. The whole movie Grease is based on the dying visions of Sandy.

At the beginning of the movie, Danny mentions that Sandy nearly drowned the first time they met. There is one popular theory related to that which says the girl actually was not able to survive and the whole movie is basically based on her dying visions while Danny tries to resuscitate her on the beach to save her life. In the end, we can see that the couple drove off into the sky in their red convertible, there is also this one theory that it could possibly be the moment that shows the girl died at that time and went to heaven. 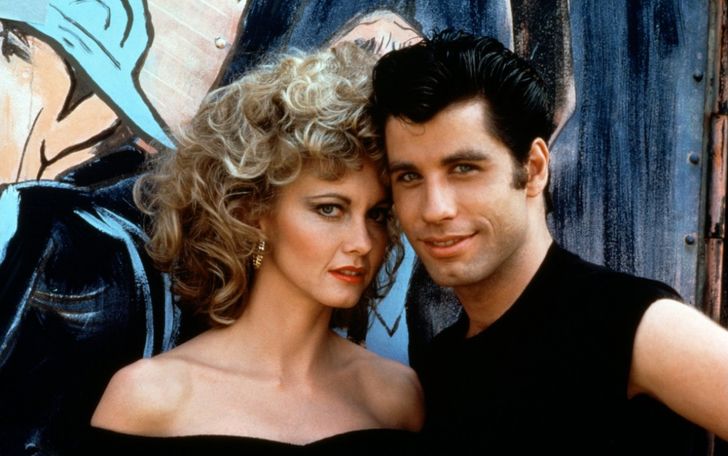 8. Gandalf wanted to send the Eagles into Mordor.

Some fan theories explain that Gandalf initially wanted to summon eagles and fly Frodo into Mordo so he could destroy the Ring quickly and carefully but he decided to share his idea with the Brotherhood later when they hid from the Eye of Sauron in the Lorien forest. When they reached the mines in Moria, Gandalf shouted, “Fly, you fools!” as he was falling into the bottomless pit. It is really sad that no one understood what he meant properly. 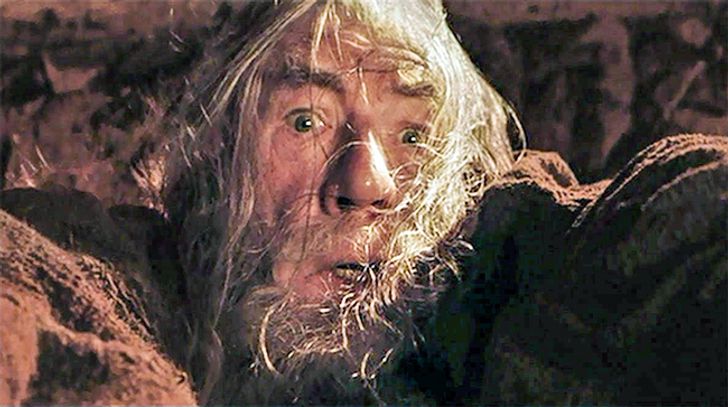 9. James bond is just a codename, not just one person, that is assigned to different agents.

We see that “Q” and “M” as callsigns remain the same in the Bond movies but the people that bear them obviously grow old, die and get replaced. The same logic can be applied to the famous “007”, right? Another fact would be that all the Bonds love to drink martinis, “Shaken, not stirred” to be more specific. The theory says that these could be just the basic corporate ethics every agent has to follow and not related to one specific person only. 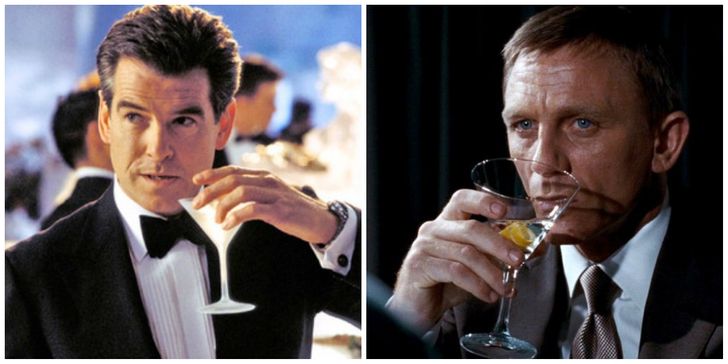 10. The Joker is actually a war veteran.

Fan theories tell us that the movie The Dark Knight (2008) actually explains Heath Ledger’s character’s impressive knowledge about explosives and weapons, It also tells us the story behind Joker’s physical and mental scars. In the movie, we hear the Joker talk about people’s indifference to things like a “truck full of soldiers” getting “blown up”. It might hint at the Joker actually being a victim of PTSD. 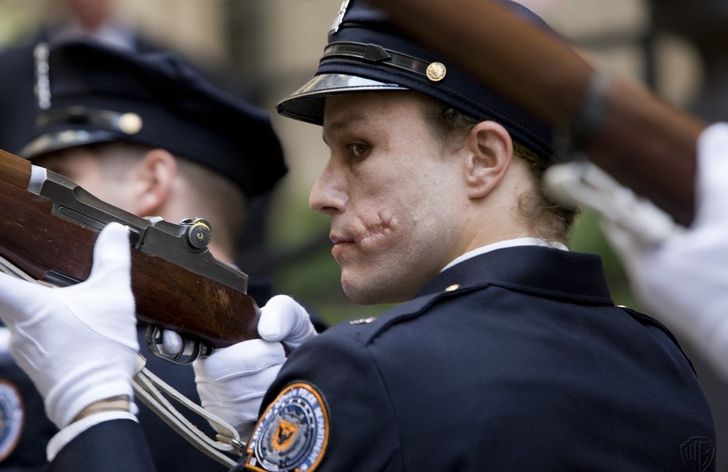 These theories were unexpectedly amazing and mind-blowing, like a missing piece of a puzzle these theories put back everything together and it all makes much more sense now. Which theory blew your mind? Tell us in the comments down below…