What do you do when you call the wrong number?

I have had a few times in my life where I have called the wrong number by accident and usually, I will apologize and hang up. I have also been on the receiving end several times and usually, people do the same unless I get a really rude person who insists that I am lying or something of the sort. However, with the Internet, these things can be easily rectified and people didn’t use to have that luxury a few years back.

If you remember the time of rotary phones and a phonebook then you know how easy it was to call the wrong number. And I remember that the phonebook used to be huge and the numbers on it were so tiny that it was hard to see which number you were dialing and would often make a mistake. Well, that is exactly what this particular story is about but rather than taking no for an answer, this particular Karen insisted that they use the coupon.

You can read the rest of the story by scrolling below.

I am surprised that people could deal with this sort of stuff constantly as I would just give up and find a new number somehow. 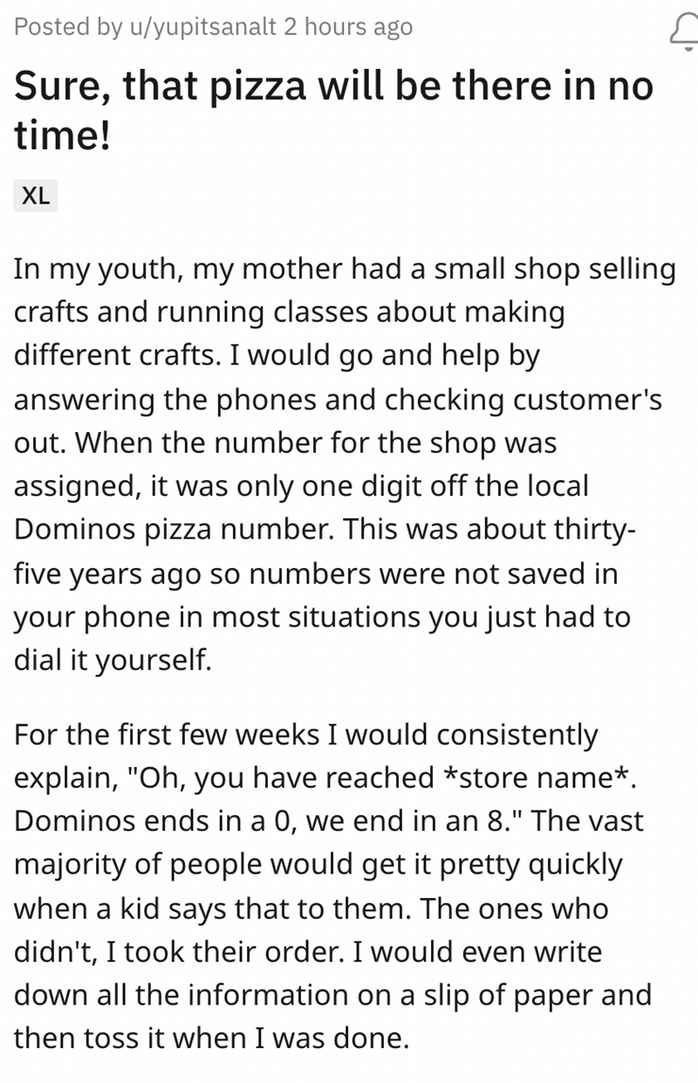 Did people not realize their mistake? Did they think someone at Dominos was pranking them? 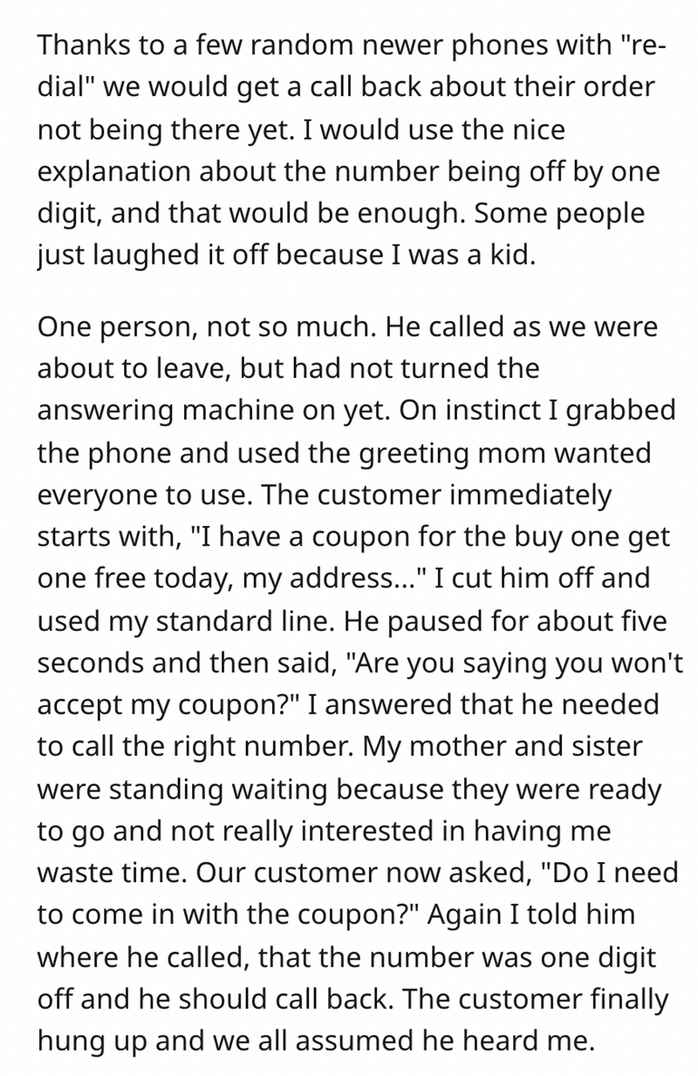 Apparently, this customer was too hungry to think clearly and might have lost the chance to use their coupon before it ended. 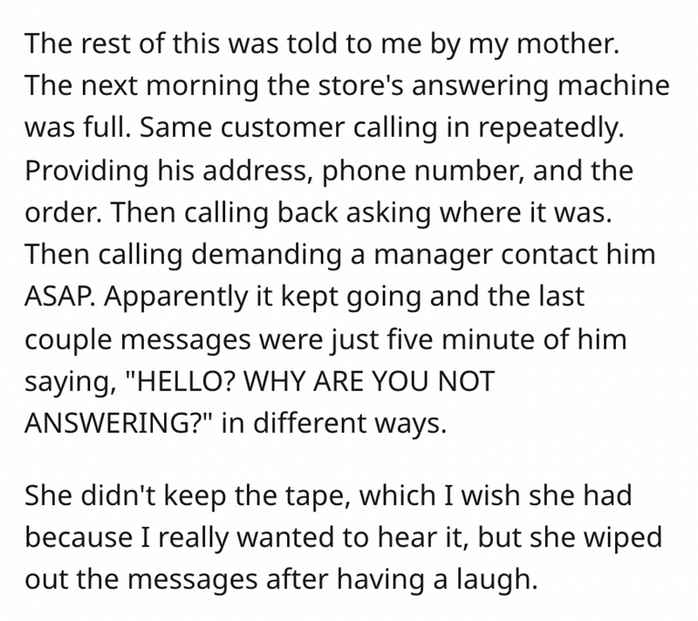 When I was born, people didn’t use rotary phones as most had phones with a display but in my house, we had an extra phone, it was ancient but it was fun to use. And while I can somewhat understand getting more and more frustrated when you are hungry, did this customer not have the common sense to check the number before dialing again, or did they hit redial again and again? I can only be thankful that now we have phones that make this whole issue extinct.

Some people in the comments got quite nostalgic because of this story and I can understand that. 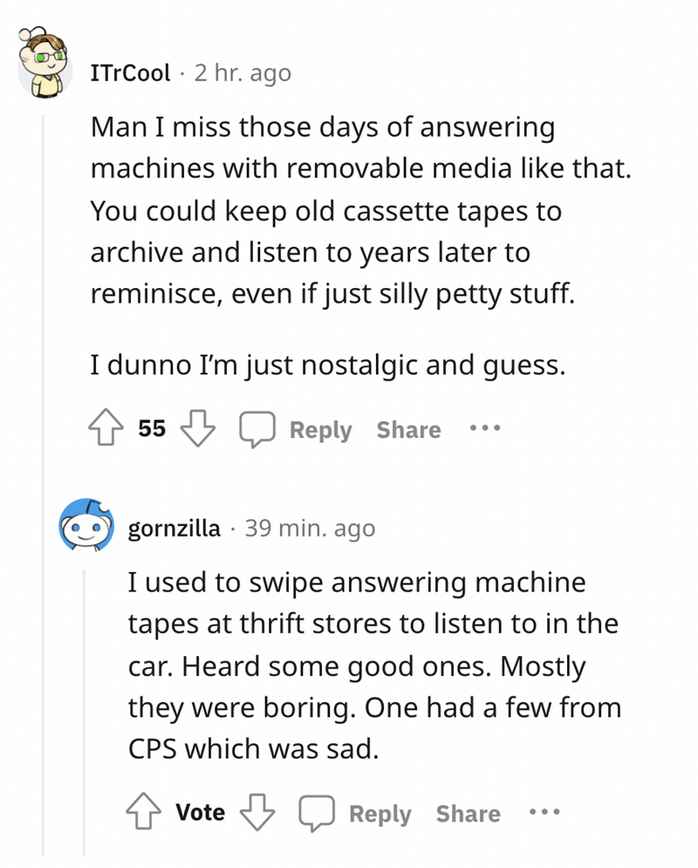 Some people even started to reminisce about the good old times in the comments. 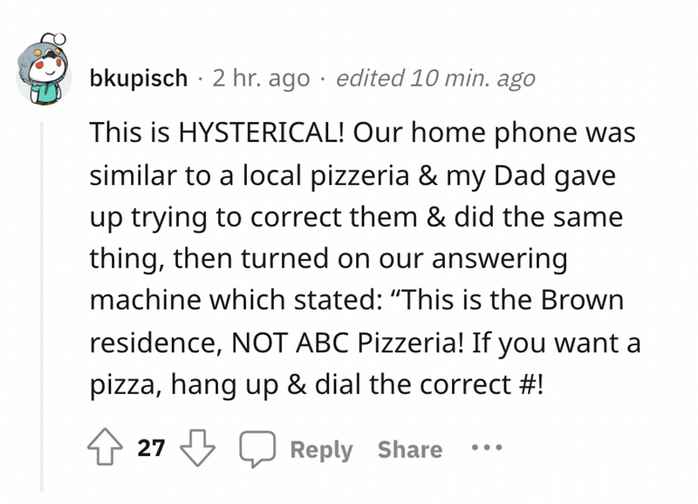 There were also a lot of people who had to deal with this issue and they are thankful they don’t have to anymore. 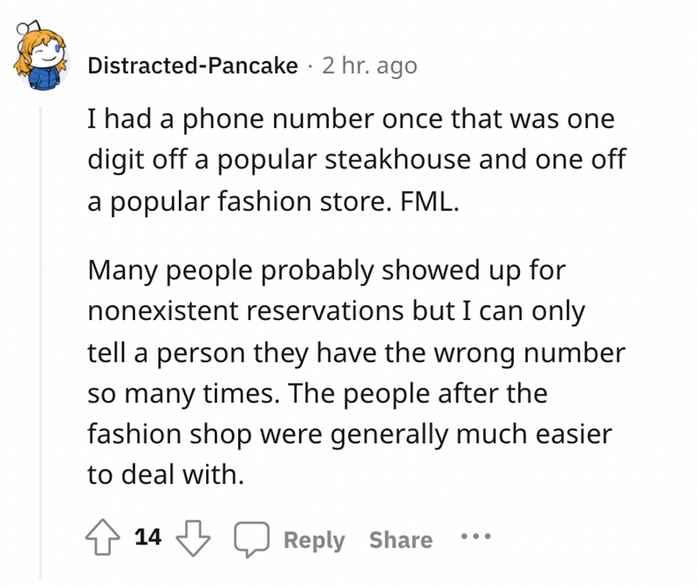 As it turns out, some people are still getting these calls to this day and I feel sorry for the doctor for missing all the clients they could potentially have. 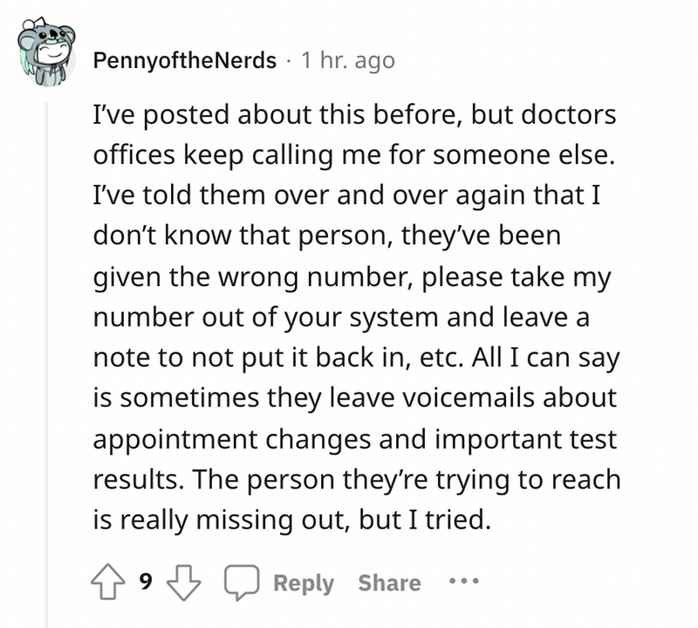 Do you have any memories of similar stuff happening to you? Or were you not alive when rotary phones were a thing? Comment down below and let us know your personal stories relating to rotary phones and don’t forget to share this story with others so they can bask in some nostalgia as well.