I get that sometimes the touch is harmless and it is not done with bad intentions. However, you should first ask for permission if you don’t have that kind of relationship. And a relationship between a stranger and an employee at a store is definitely not like that. I know many people like to boss around service workers thinking they own them and can do whatever they want to them. But that is neither correct nor the right way to act like a decent human being.

So unsurprisingly, today we have a story about a Karen who though another customer who just wanted some cold milk worked there. If I think someone is an employee, I ask first before rudely demanding something. And no I am not saying I ‘demand’ or be rude to any kind of an employee. Sadly, however, this is a common occurrence in the life of a service worker.

You have warned that there will blood in this story however insignificant. 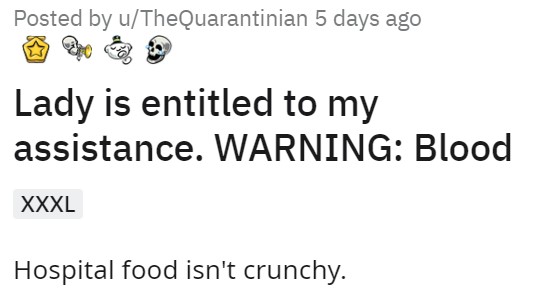 Probably because many people in hospitals are there for surgery and ‘satisfying’ food really isn’t good for that. 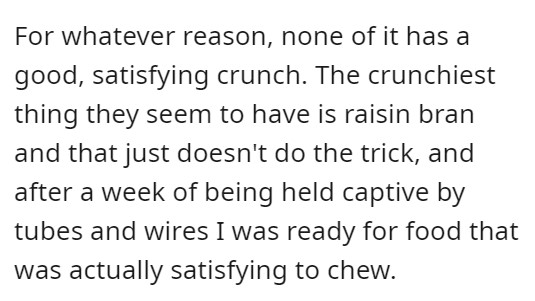 I don’t think I’ve ever heard someone compare a person to a swarm of locusts. 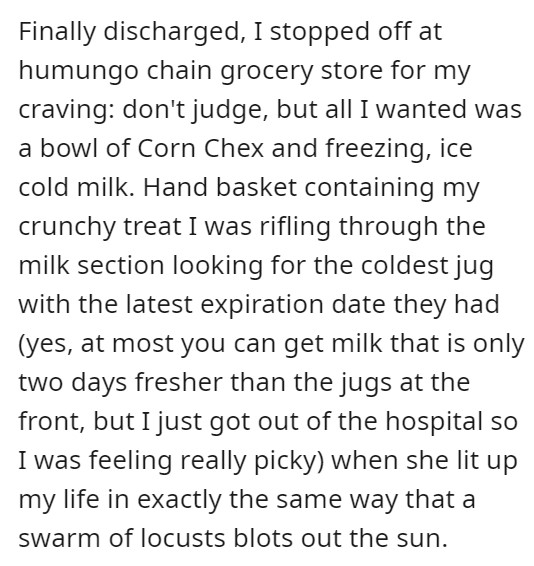 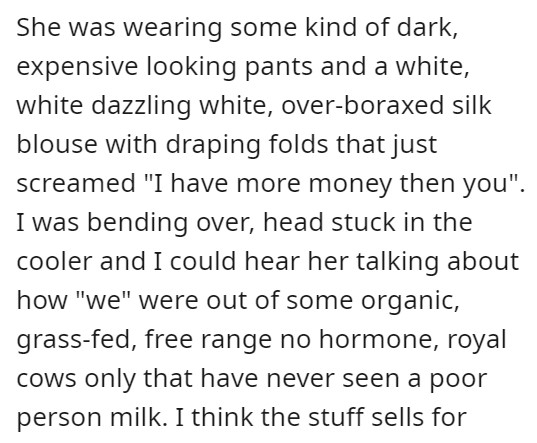 However, buying expensive milk certainly does. 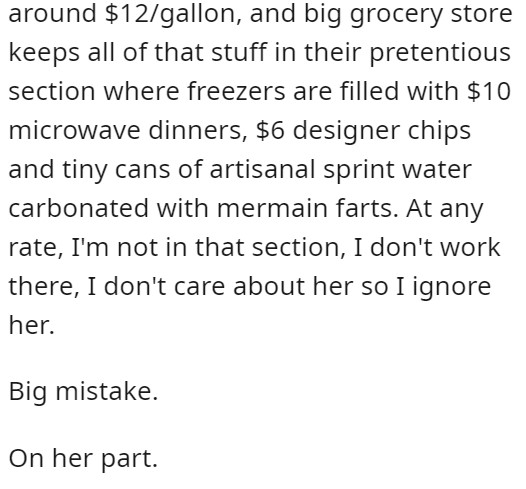 Is it really that hard to ask if they work there? Would her mouth fall off if she did that?

I know that stickiness and it’s horrible. 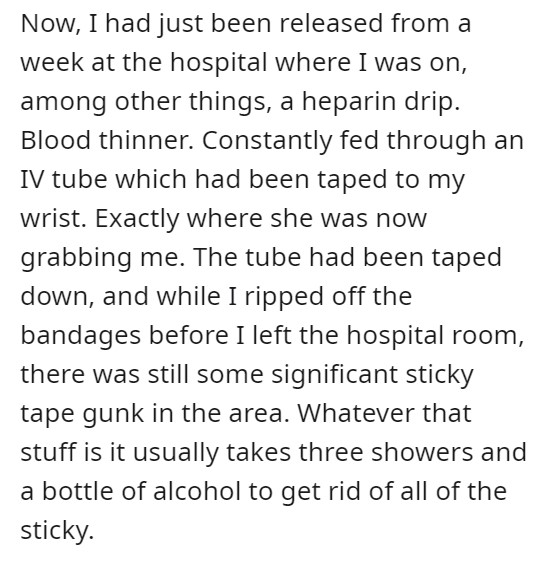 It seems she was h*ll bent on being the rudest person possible. 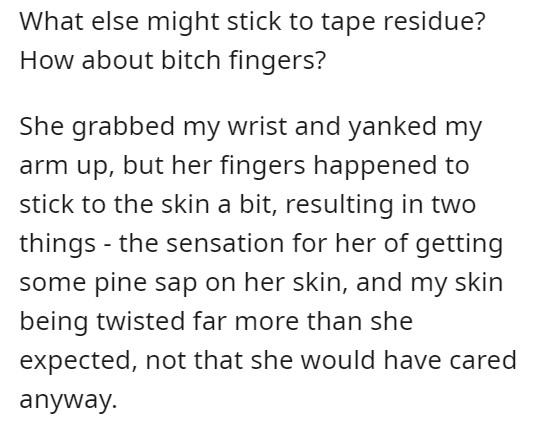 That’s what she deserved anyway. 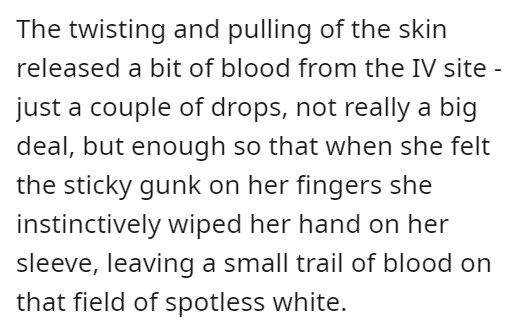 But don’t worry, the story doesn’t just end there. 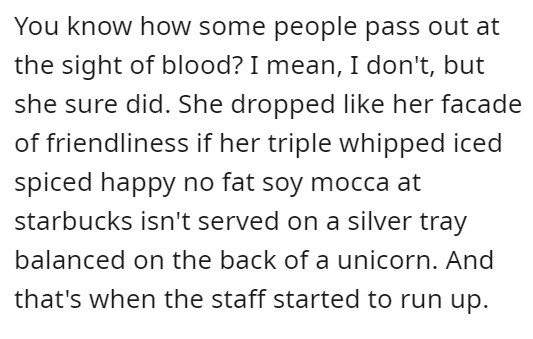 How do you throw blood? Do you carry it around in a vial? 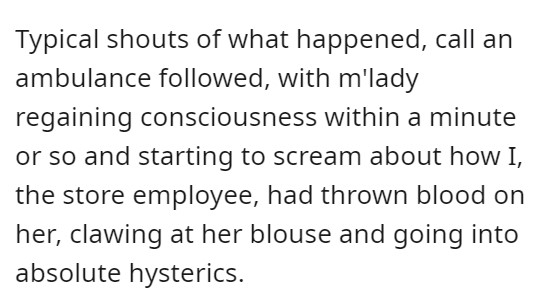 I mean what did this lady think. That this person was afraid of vampire and had her blood in a vial so they could be distracted?

Kudos to this person for playing her part perfectly.

While it might a lie, sometimes it’s for the good of the people. 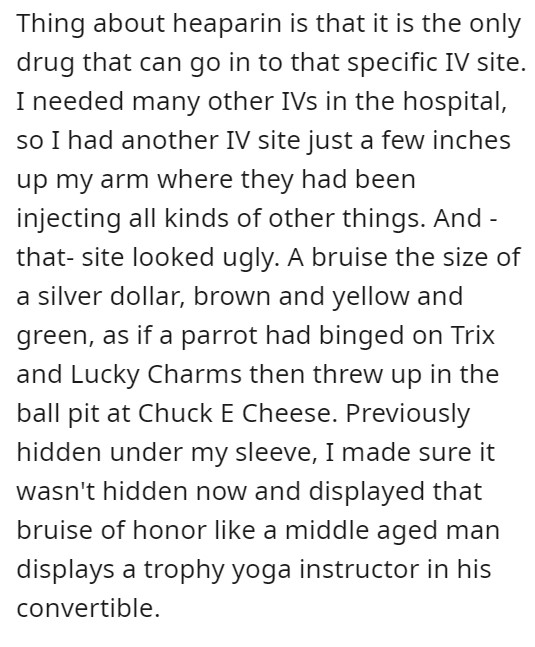 I bet the lady did not see that coming. 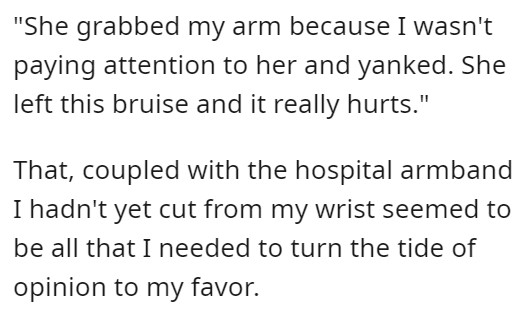 At least she got the milk which she wanted in the first place.

And I am pretty sure, it must have tasted very sweet. 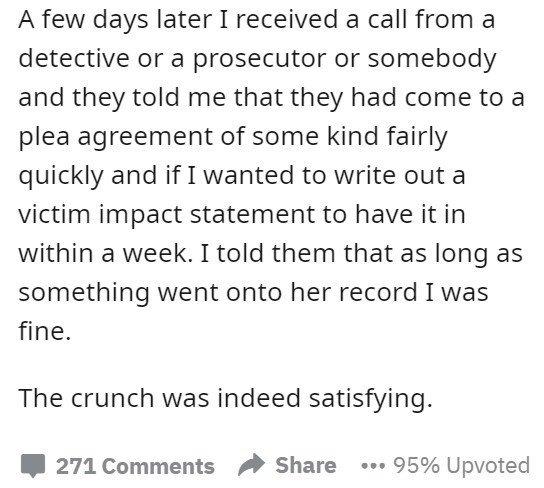 After all cold and sweet revenge is the best. 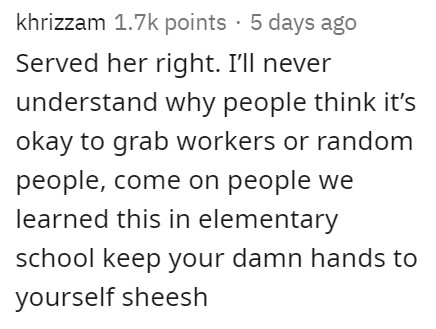 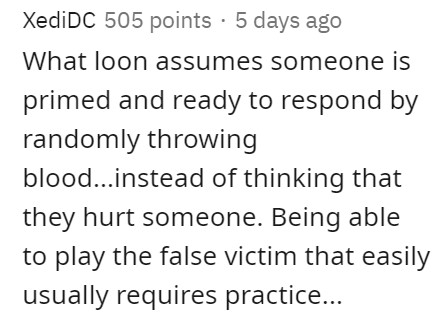 Maybe She thought OP was a short-horned lizard in disguise and they shot blood at her from their eyes. –Runyc2000

What would you do if someone grabs your wrist out of nowhere? Let us know in the comments below.