When will the Karens learn?

If you don’t know who a Karen is by now, All I have to ask you is that have you been living under a rock all this time. Because the Internet is filled to the brim with Karen stories. Let me refresh your memories. A Karen is typically a middle-aged woman with a soccer mom’s hairdo and that ‘i know it all’ voice.

However, Karens have branched out in other departments as well mainly the anti-vax moms and now the anti-mask people. I have no idea what the reasoning is behind their thought process. But these kinds of people really do exist. And then to top all of these ‘qualities’ with their ‘beautiful’ attitude is just a cherry on top.

Following is a story of one such Karen who believes everyone is a liar no matter what they say. And will go as far as berating a 15-year-old to get her way.

I am sure you can already tell what happened by the title. 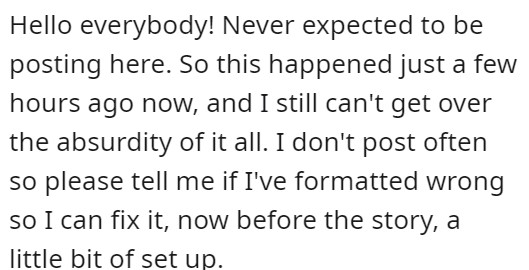 Even in this lockdown, it is good to get out and get some fresh air now and again. 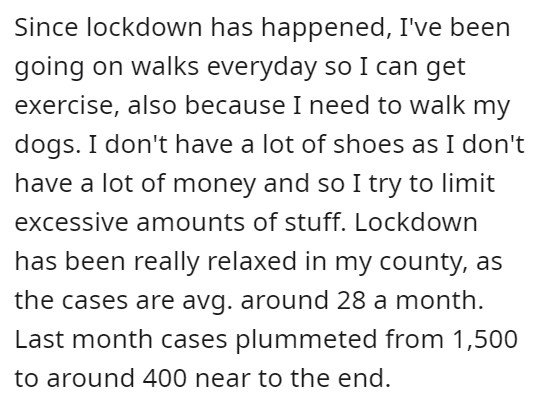 First some background as to why this girl was even in the store. 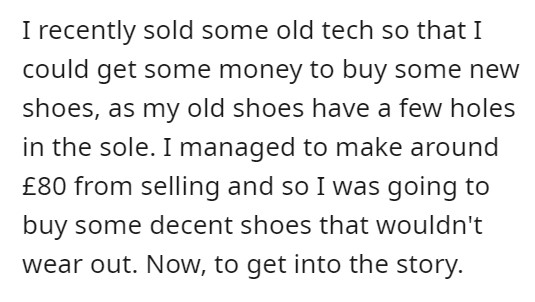 I can see why someone would think they are similar. 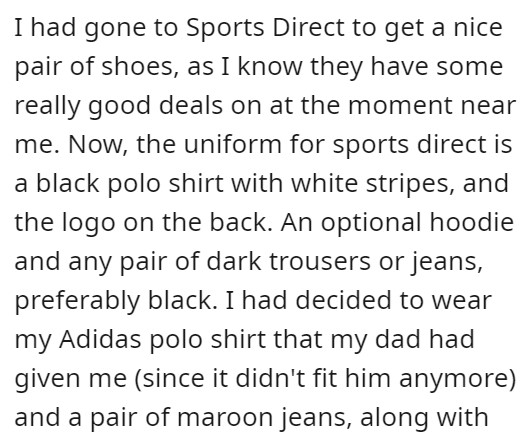 However, just ask before you assume. It’s really that big of a deal. 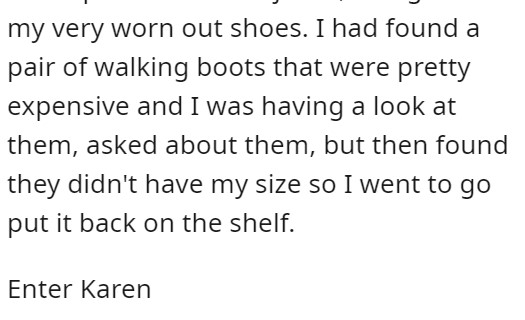 Why am I not surprised that the Karen cut her off? 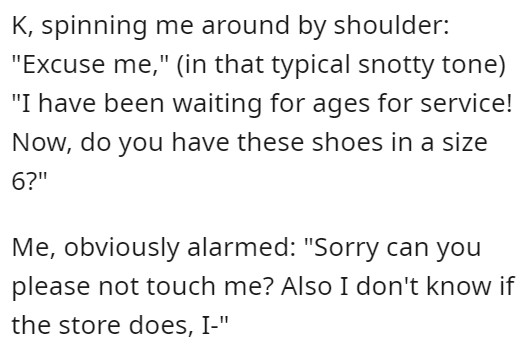 Not only that she was not even wearing a mask and getting right up in this girl’s face. 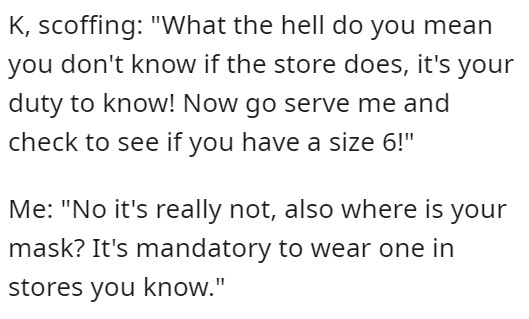 Seriously this is the second story I read where being raised right and being respectful enough to put things back where they belong got someone mistaken for a worker, do people really think shoppers should just drop the shoes not in their size on the floor and move on. –Zandra-whitefalcon

And this woman thought it was a good idea to insult a kid? 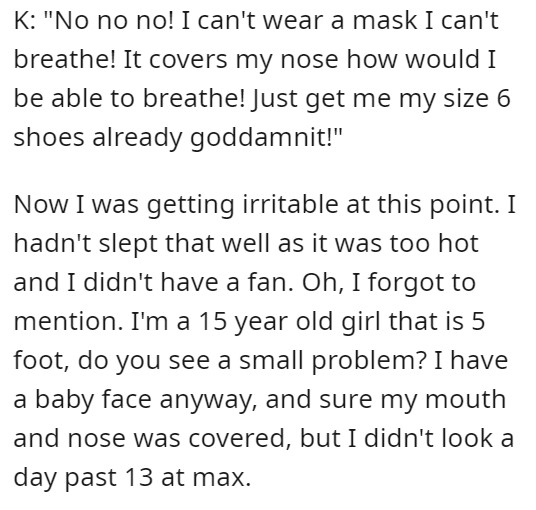 If that were true, That means I have worked at every shoe store there is. 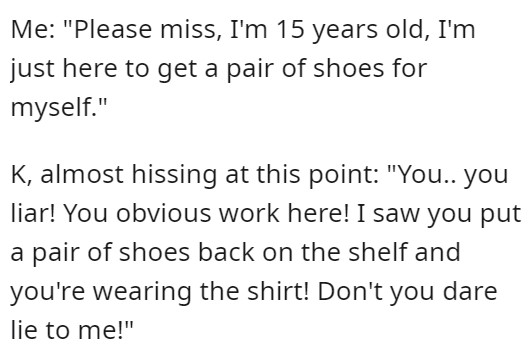 Didn’t she hear the word ‘I don’t work here?’ 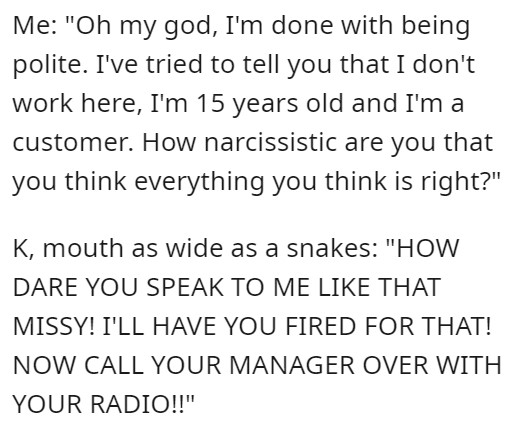 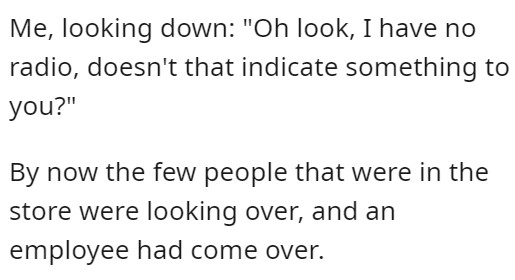 Right, she was the one being disrespectful. 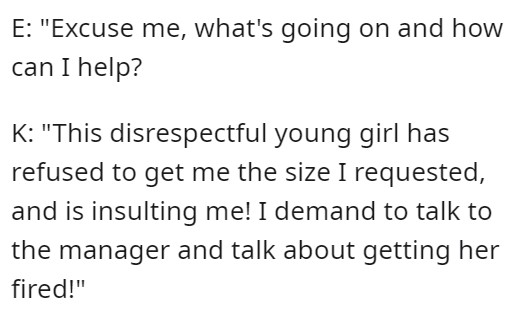 Really? I am shocked at how adamant she is. 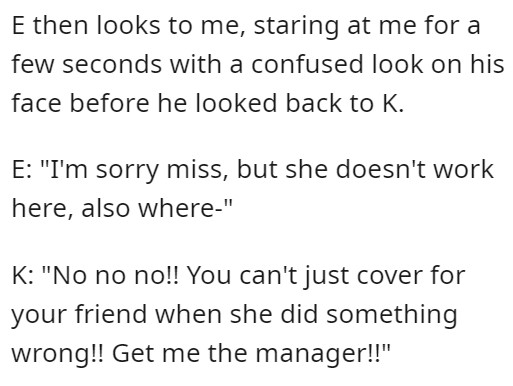 At least she had found the shoe she wanted in the middle of the tantrum. 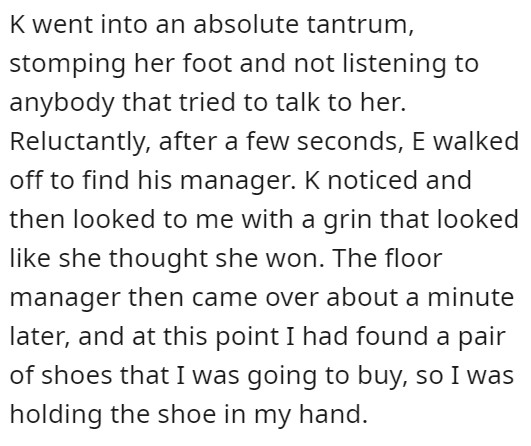 The masks are made to be breathable! 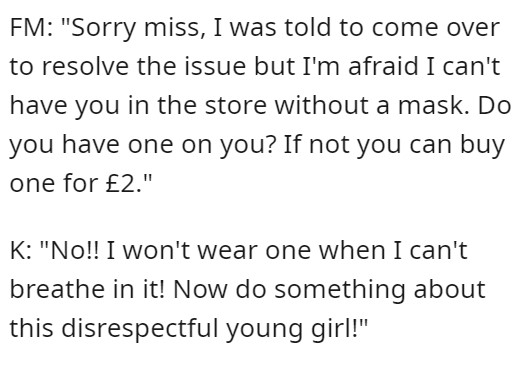 Then the manager realized what was happening. 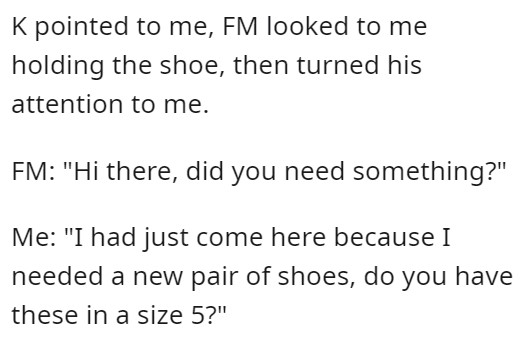 I like how the manager basically ignored her. Definitely the reaction to have to someone having a tamper tantrum. –BusinessAgro

From what I’ve learned, Karens do not like to be ignored. 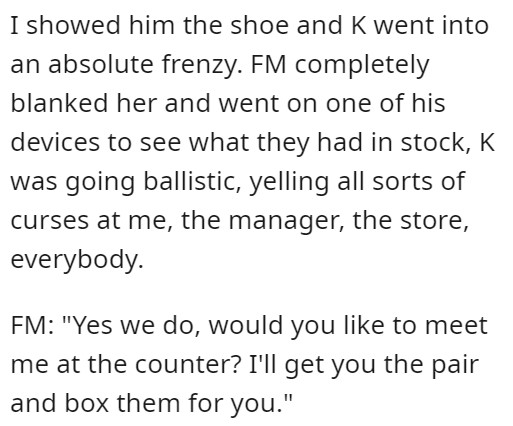 Sounds like a happy ending to this wild ride. 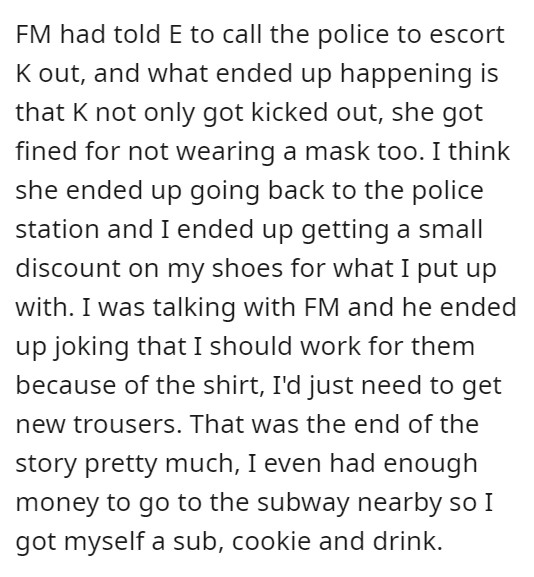 Who knows where her nasty hands would have been. 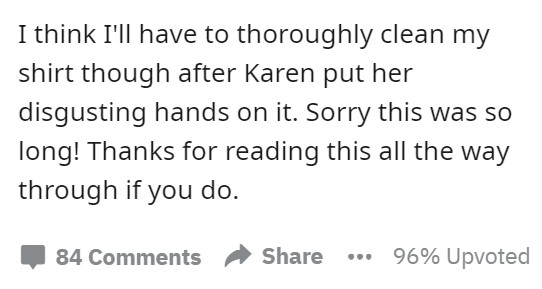 Is it really such a weird thing to put back the shoes? I mean doesn’t everyone do that? Why would someone think you work there just because you put the things where they belong?