Karen is a cult of women who have a lot of free time on their hands and they will come at you with all force if you even try to do anything basic. Karens have made the world a very despicable place. You cannot go a block away without offending a Karen. These women have no respect for anyone at all. They would go on and complain about the smallest things in the universe that dont even matter and if you correct them they’ll complain in so many ways, one of them is calling for the manager.

So today, we look at a Karen who imposed rules to ban her neighbours dog. Let’s take a look.

OP moved from a different city and she only had her dog beside her. It had been six months since she moved. 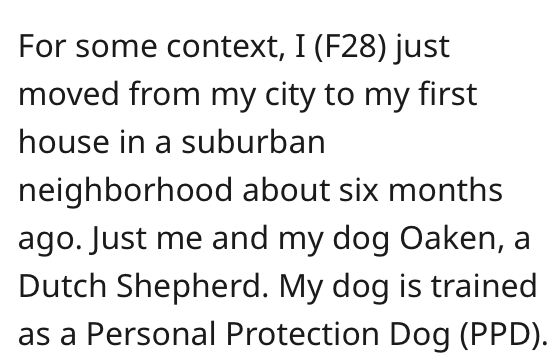 She was having a casual run in her local neighbourhood park while having her Airpods on. 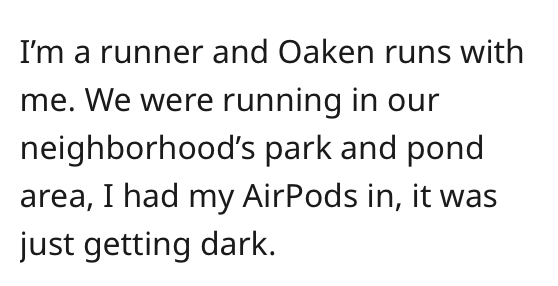 This guy started trailing her and on one of her rounds, he stopped and started asking random questions. 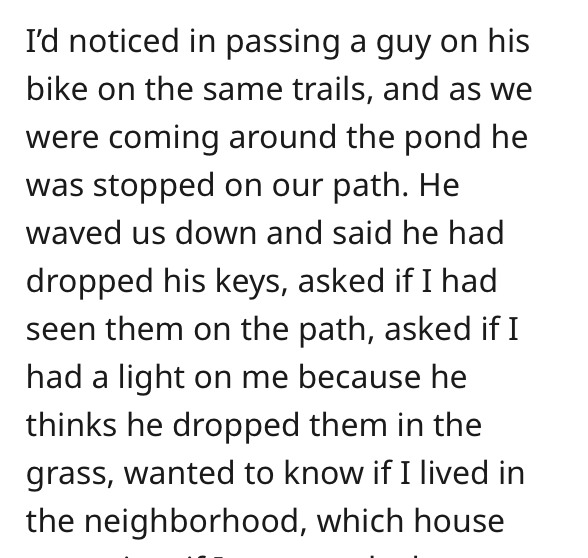 The guy literally stood in her way and started asking about her dog. 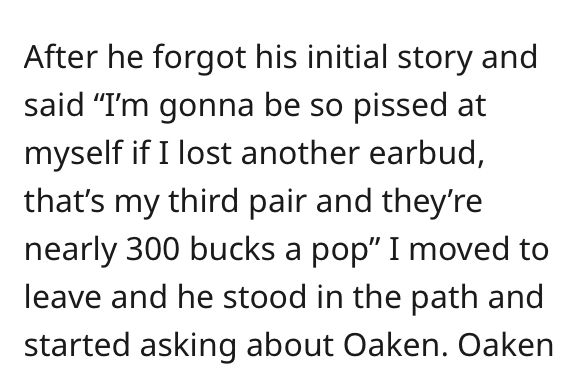 The guy was calm but his actions weren’t, he’d try to come close to Op and stand between her and her dog. 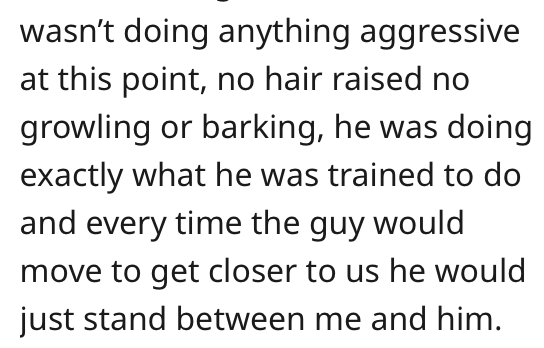 The guy tried to start a conversation about the dog and Op kept on ignoring it. 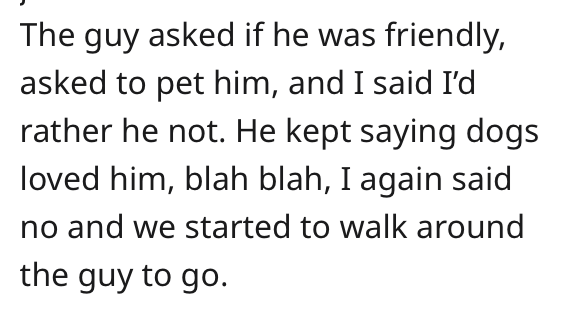 He tried to grab the dog’s leash but the dog wasn’t very happy about it. 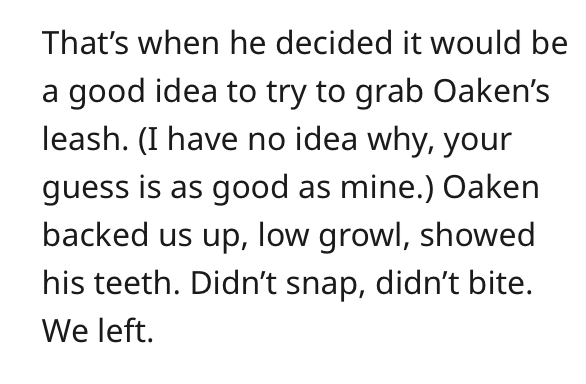 So Op went on the Neighbourhood app and reported her strange encounter with the guy. 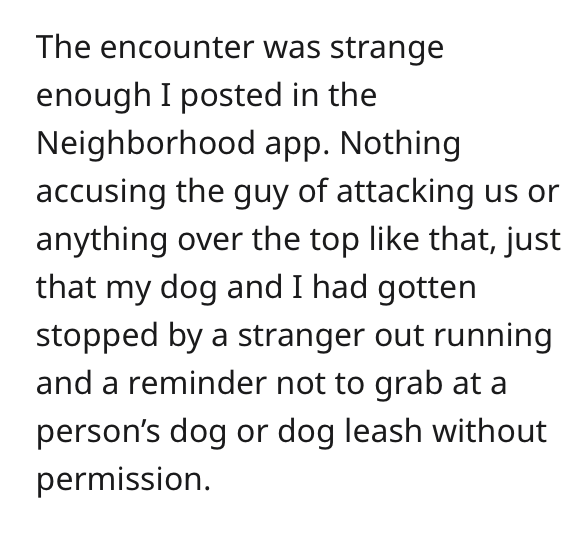 The guy’s wife turned out to be a total Karen who went on telling people how Op’s dog was an ”Aggressive attack dog”. 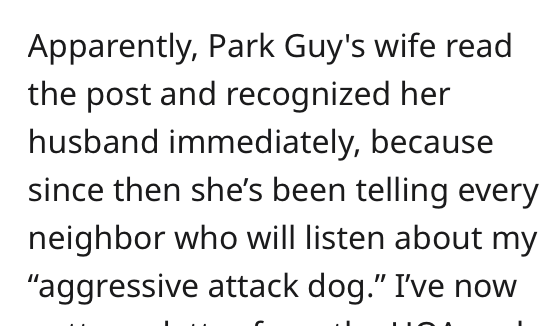 The OP got a letter from HOA and the neighbours think wrongly of her dog because of this stupid Karen and her husband. 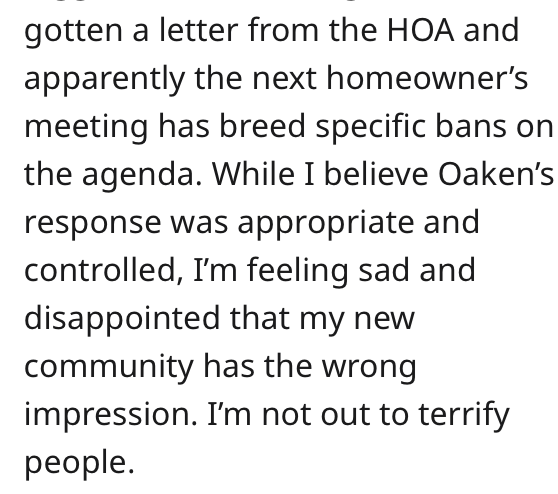 OP went to Reddit to ask their opinion on the situation. 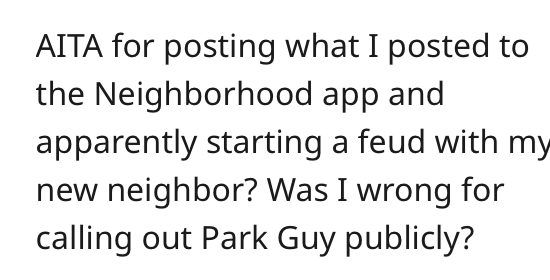 The guy was lying and it was very clear from the start.

The way her husband acted was very creepy.

This Karen sent her creepy husband to deal with the situation. The irony.

As it should be.

This Redditor made some really good points. 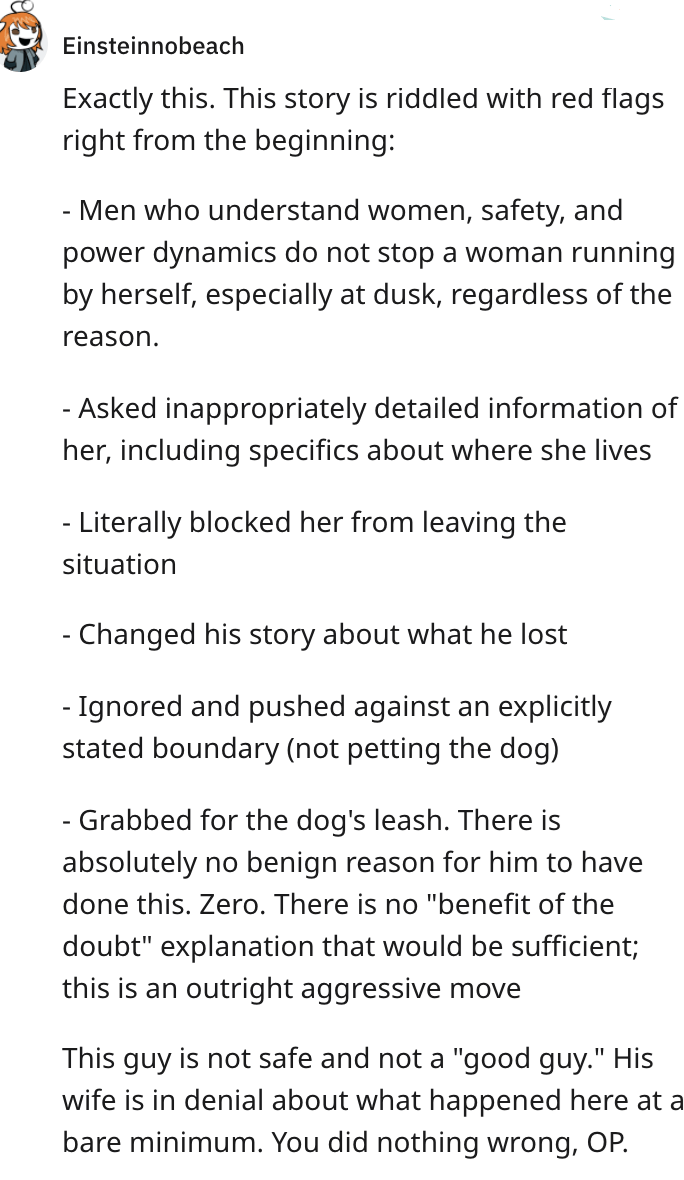 Update on the situation.

OP tells everyone about her home security is on point because of the previous homeowner. 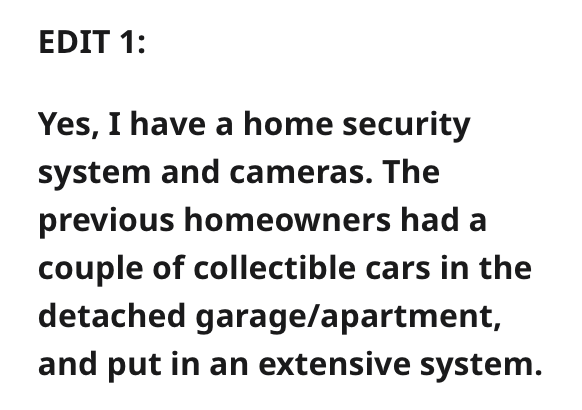 Weird coming from the neighbourhood. 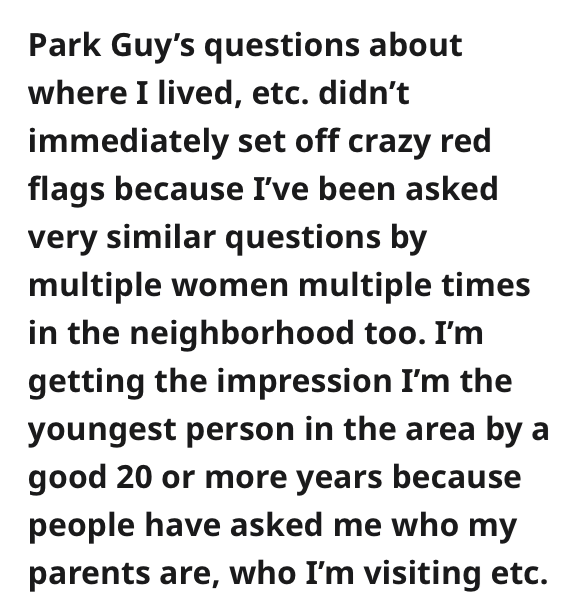 This neighbourhood is not normal. 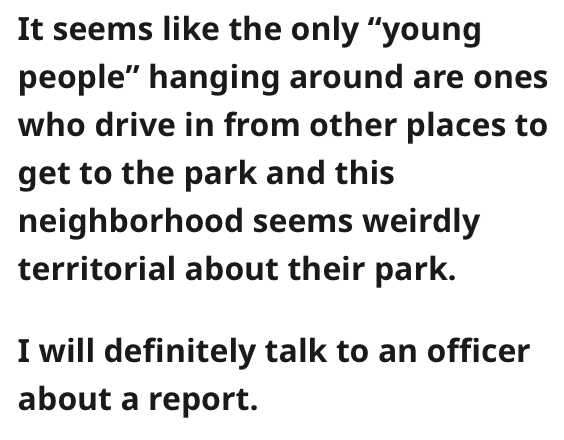 OP thanks the Reddit community for their support also updates them further. 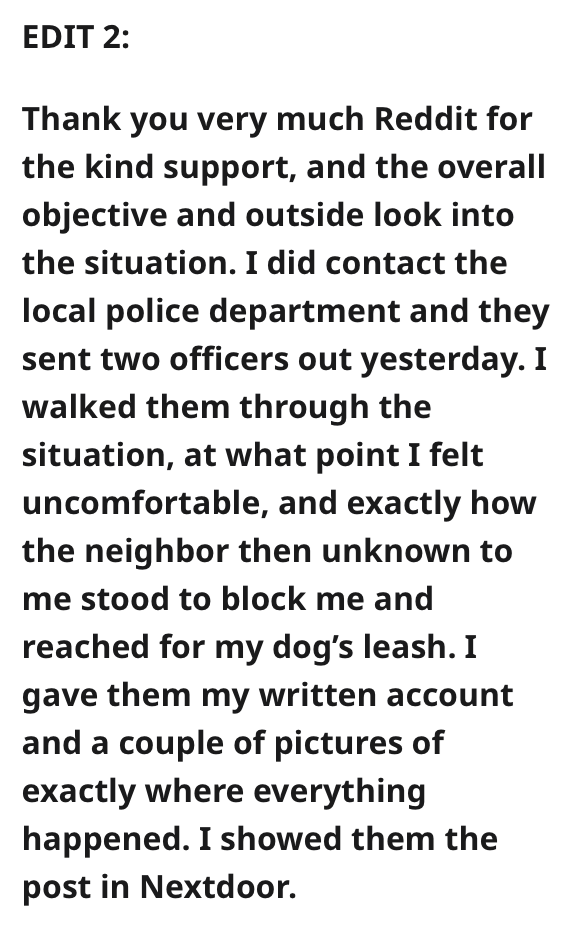 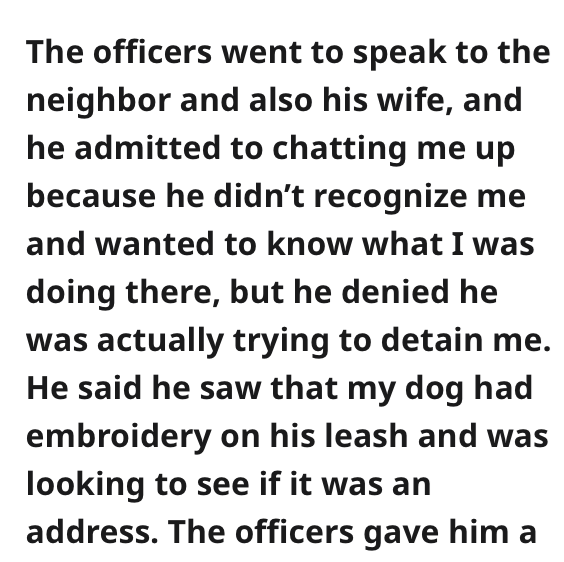 The guy was straight up a creep. 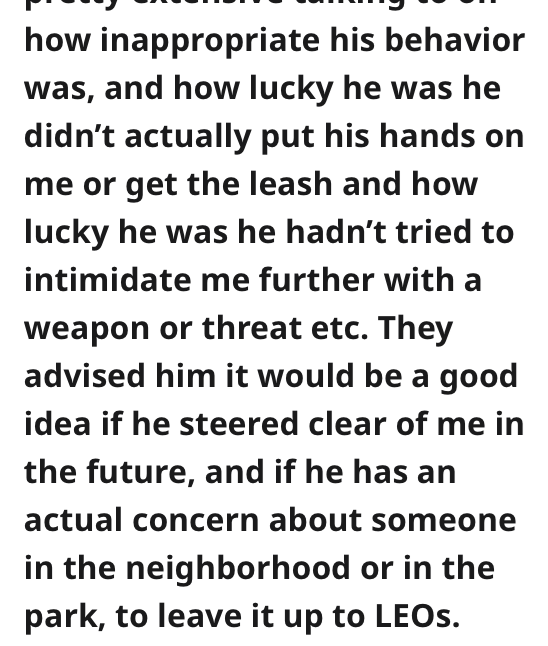 And karma does what it does best. 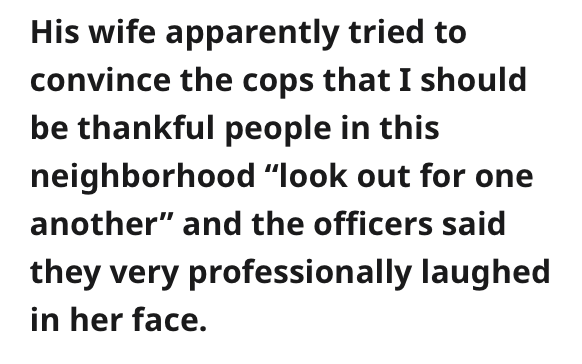 Let us know about your thoughts on this story in the comment section below.