No matter how you express it, love always gets conveyed.

As a human, we all are aware of how emotional we can be. The human brain is huge. It contains all sorts of emotions that you can think of. No matter what a situation can be, it will always hold that power to exploit human emotion and get them to express that emotion fully. But that is not restricted only to humans. Our very own friendly animals are very good, almost perfect when it comes to expressing emotions. Although the human nervous system is incomparable to the other, animals are hard to make sure the world realizes that their’s isn’t half-bad either.

Love is beyond everyone, even the existing species of this planet. And today we’ve compiled some of the best situations of animals showing their emotions to each other and humans.

Scroll down below to enjoy! You are definitely going to feel a lot of happy emotions after this one. 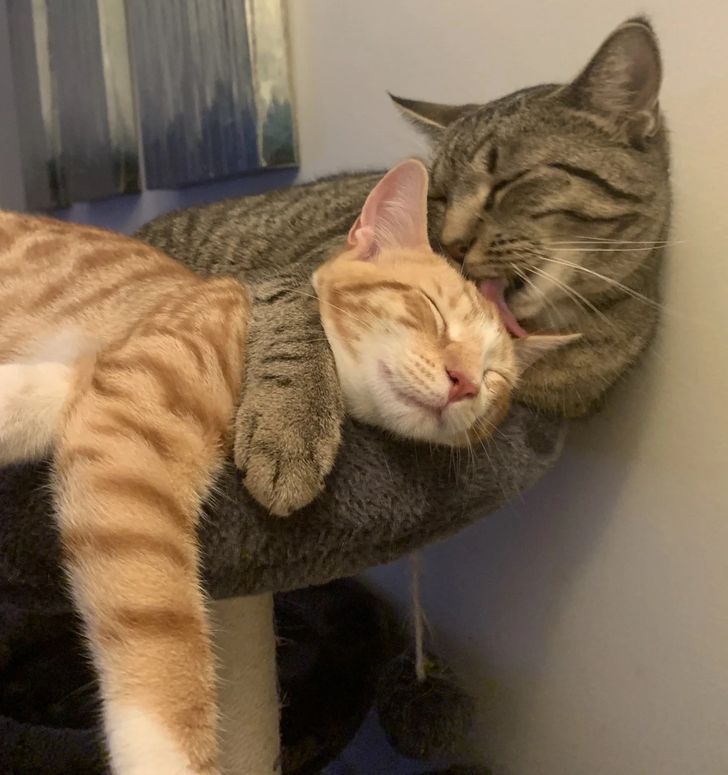 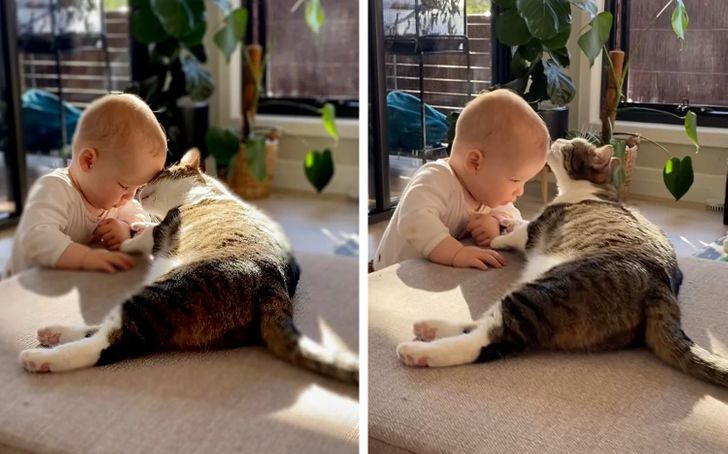 3. “I held hands with a kangaroo today!” 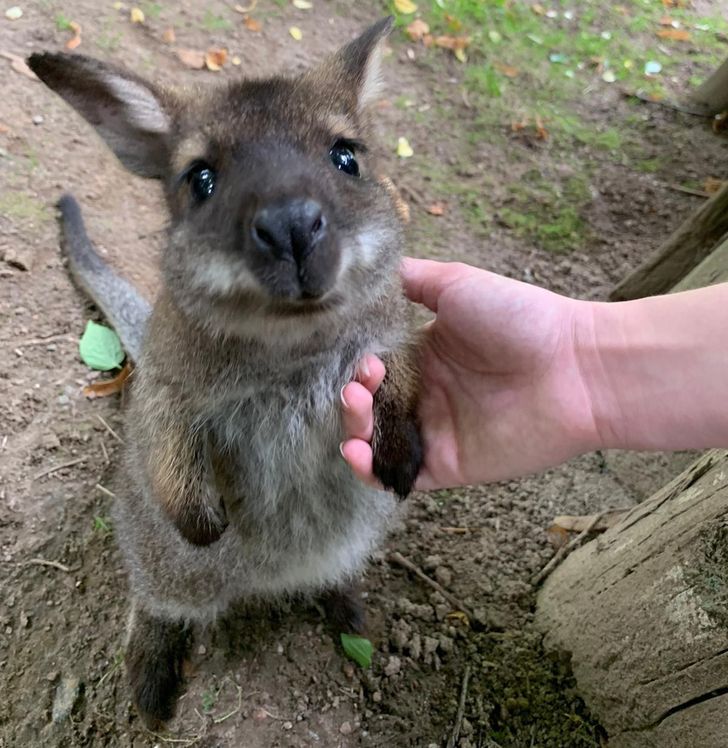 4. “A Russian woman befriended a bear that she rescued from a safari park, and now they go fishing together. They have a strong bond and are almost inseparable.” 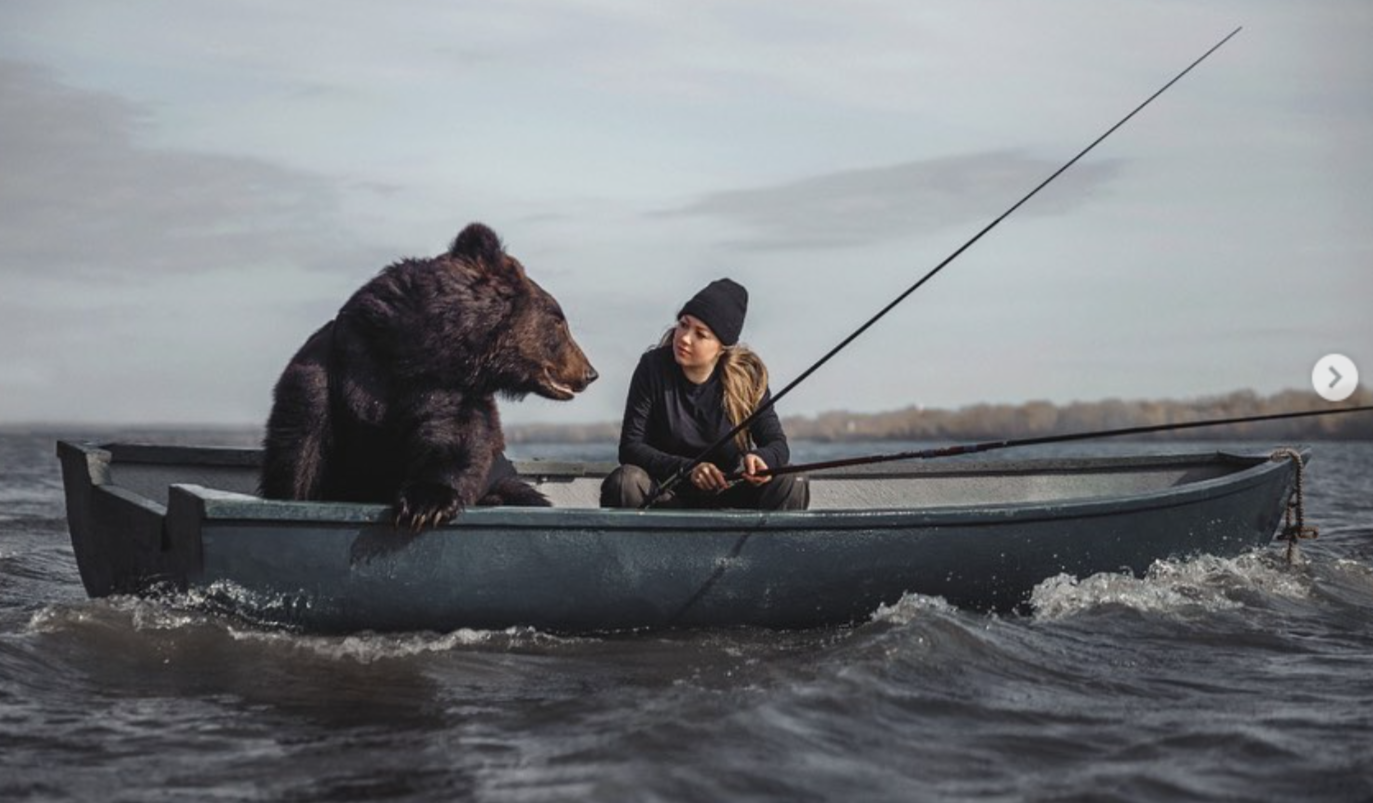 5. “Such a lovely moment between my dog and child!” 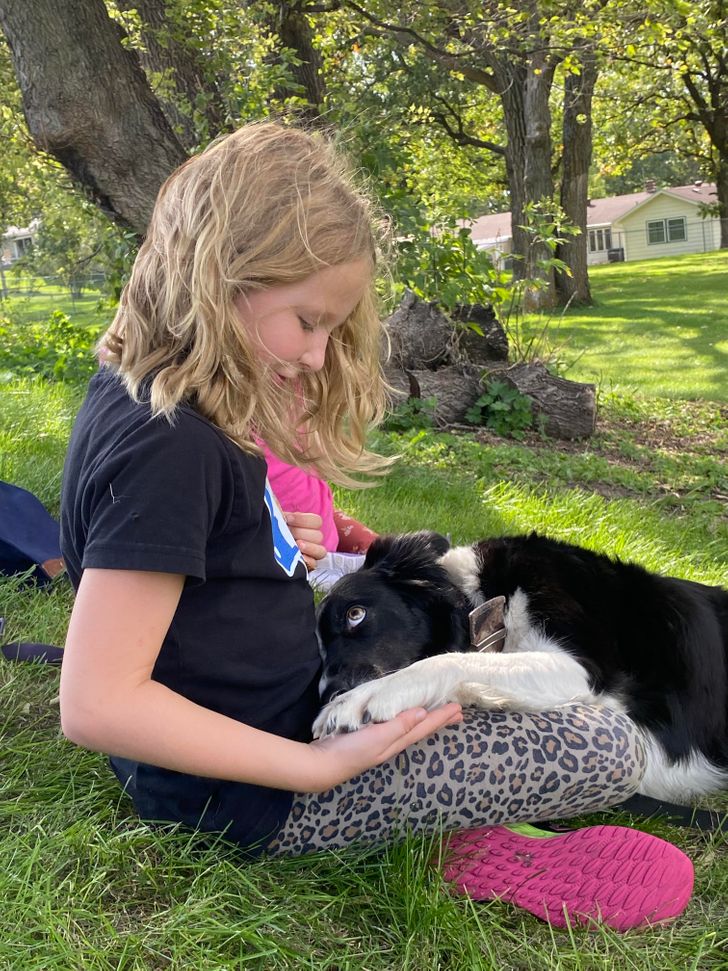 6. “I believe that friendship from childhood is the strongest.” 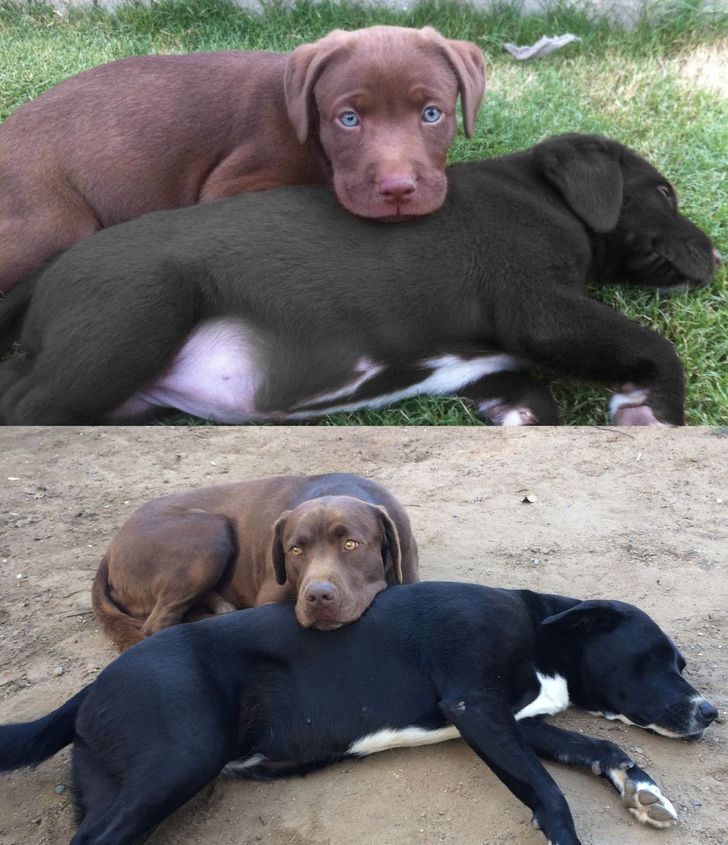 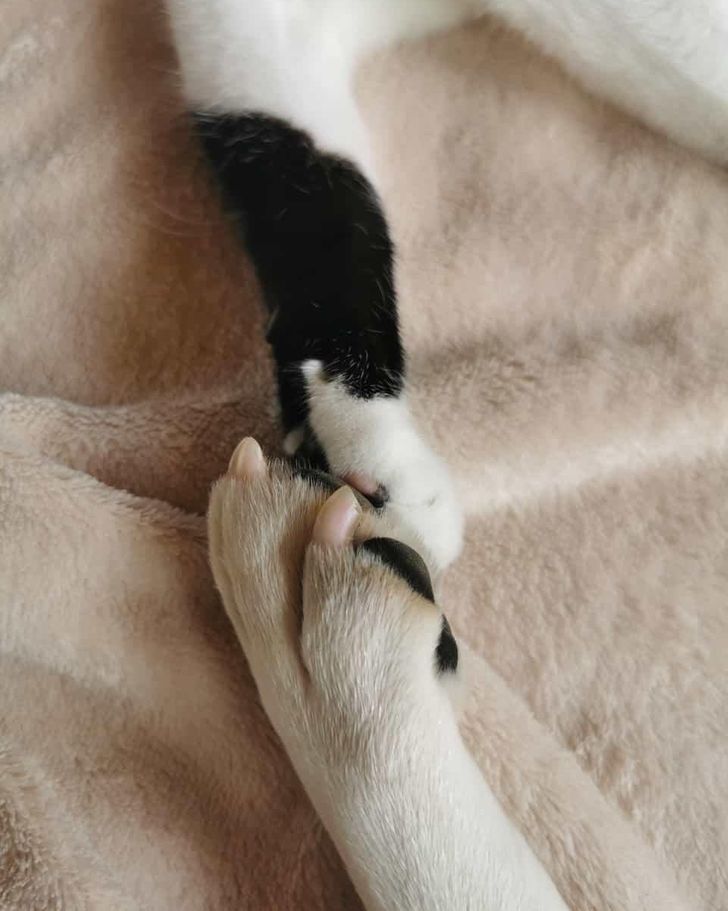 8. “I was trying to brush his butt so he ran into his dad’s arms and they both gave me this look. I felt like a villain.” 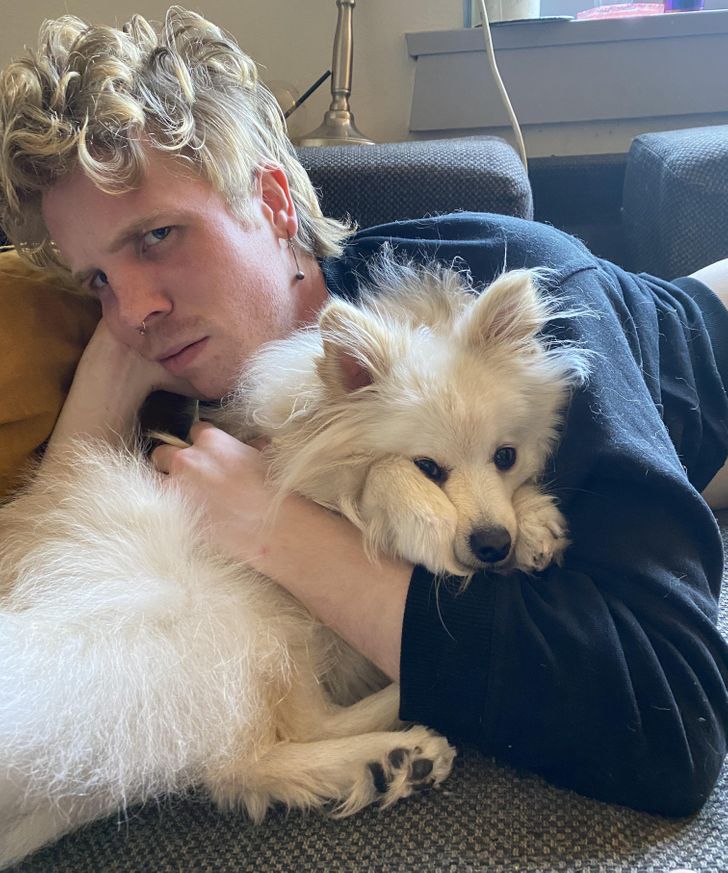 9. “My mom reunited with the donkeys we gave to a petting zoo 6 years ago.” 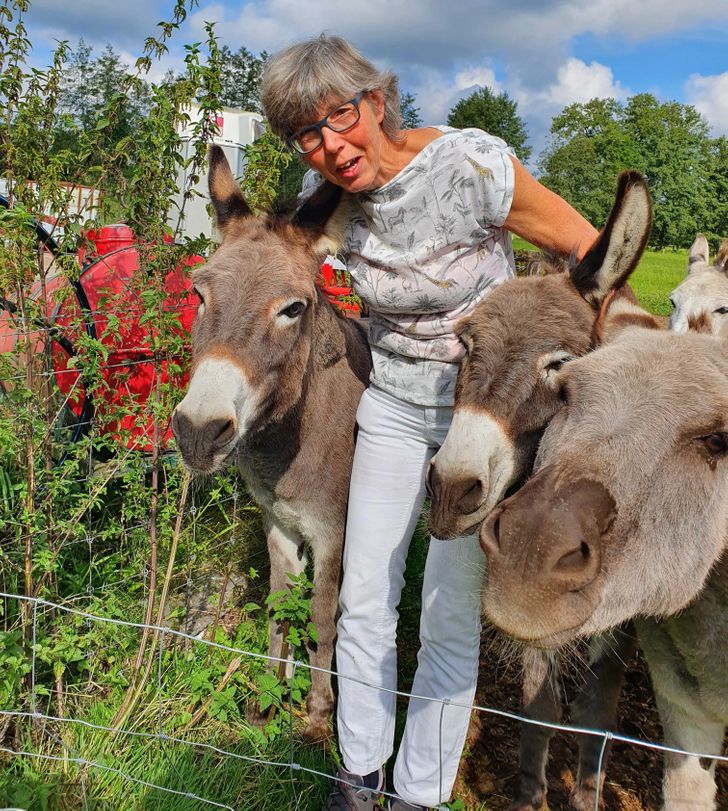 10. “Every day this guy walks by our house and lifts up his dog for a look at our neighbor’s rabbit.” 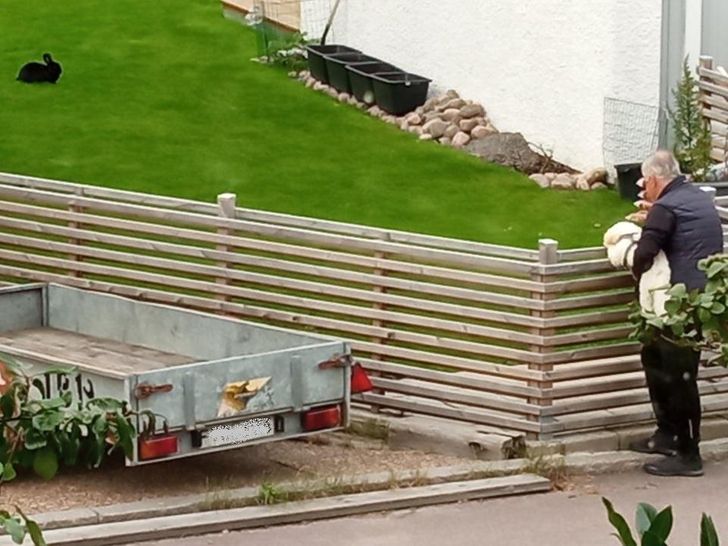 I swear we o not deserve animals. They are so adorable and filled right to the brim with so much love. All they require is a smile in return and watch them pour all that love into your soul because even the animals know, love is limitless.

11. “My wife made our dog a ’barkuterie board’ for his birthday.” 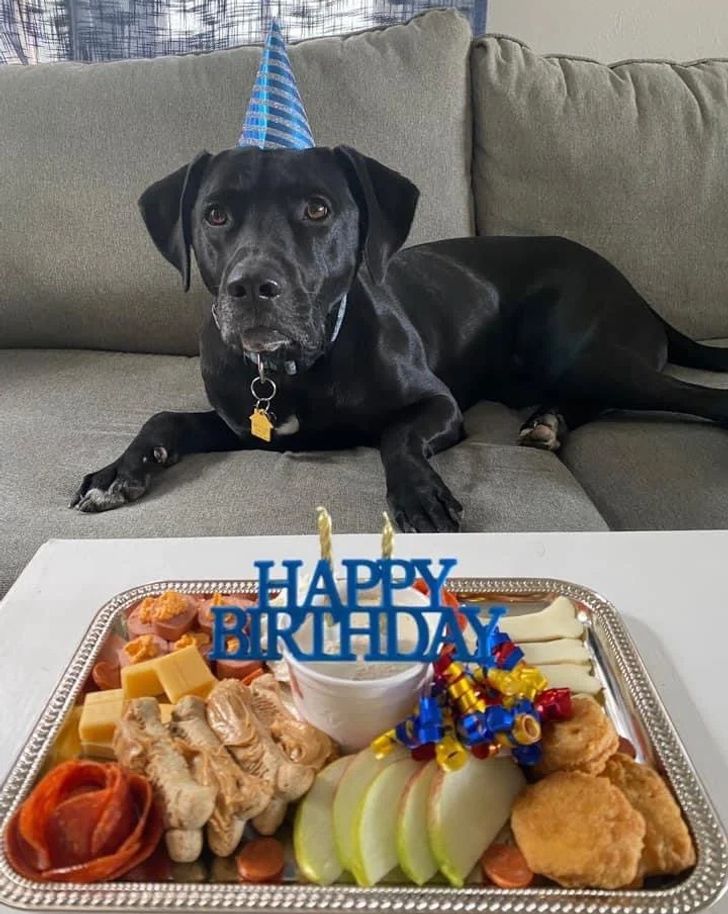 12. “Sometimes, my dog loses sight of me at the park. This is his excitement once he spots me and sprints over.” 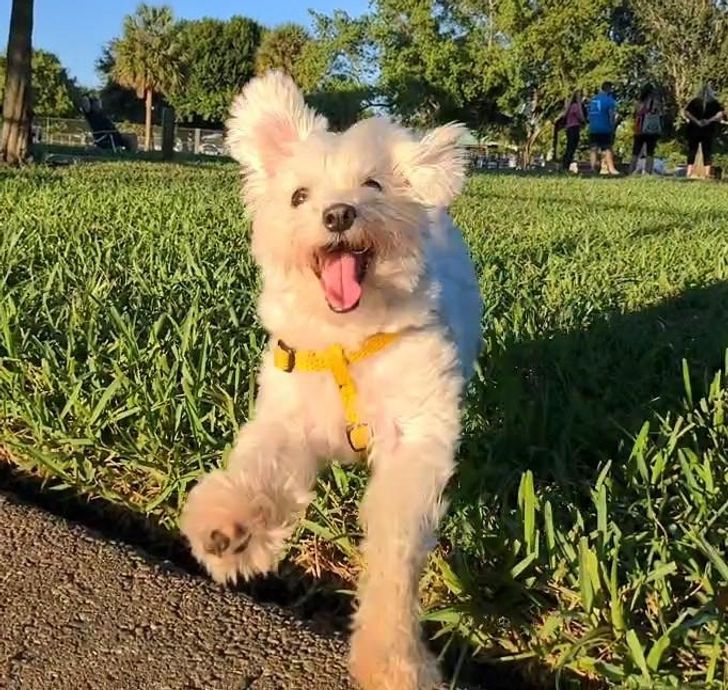 13. “My wife just sent me this picture of our daughter and cat. I’m crying at work!” 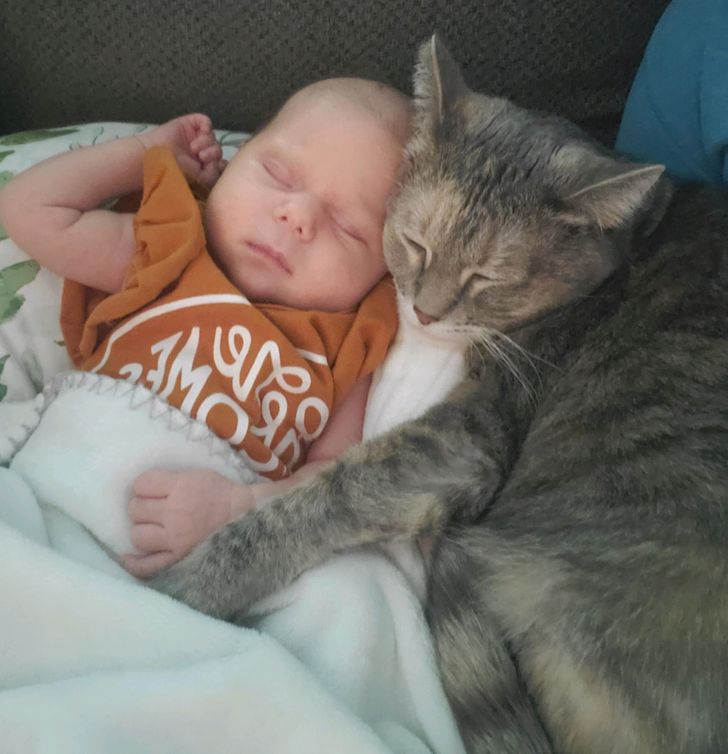 14. “After 3 years, my hermit crab, Pluto, finally came out of his shell for me! He’s gotten enormous over the years.” 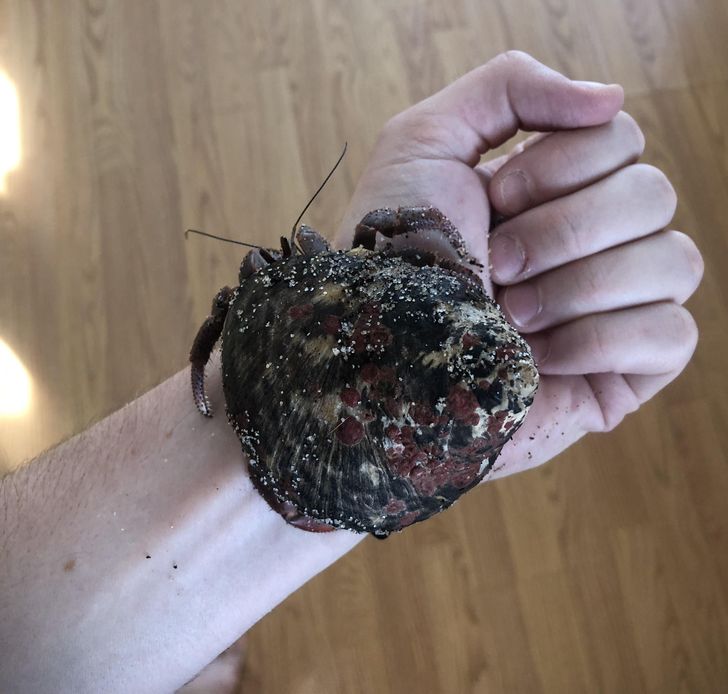 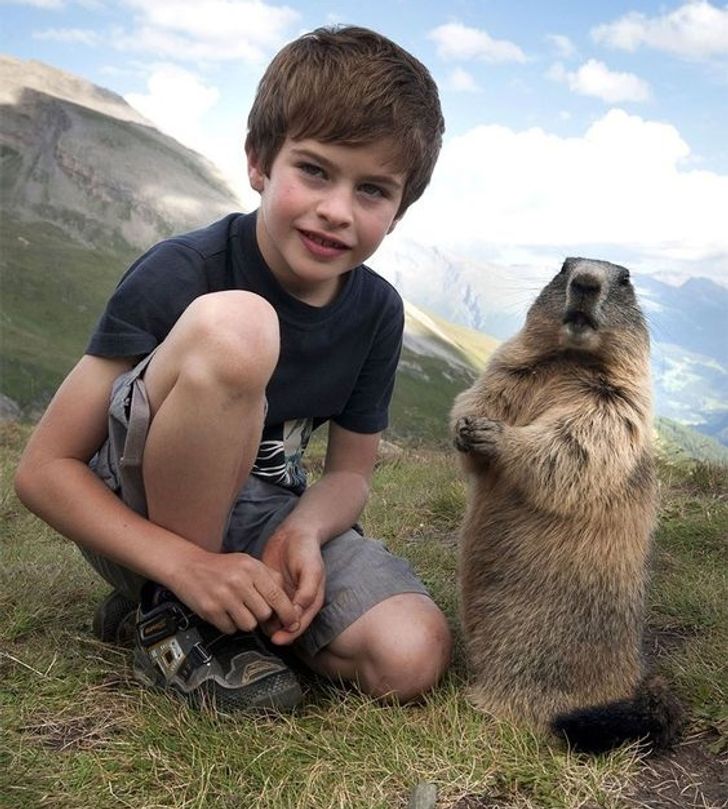 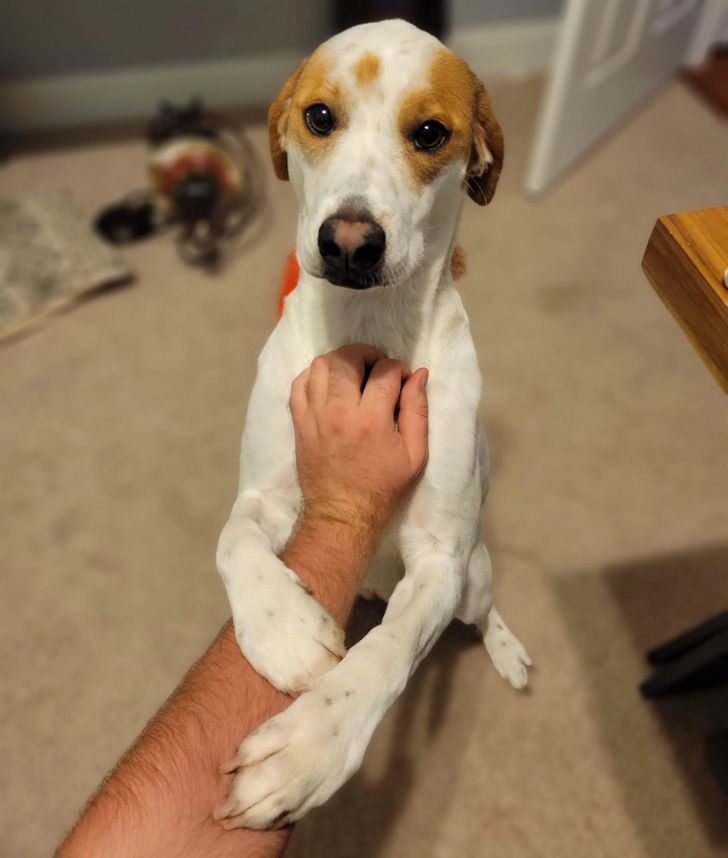 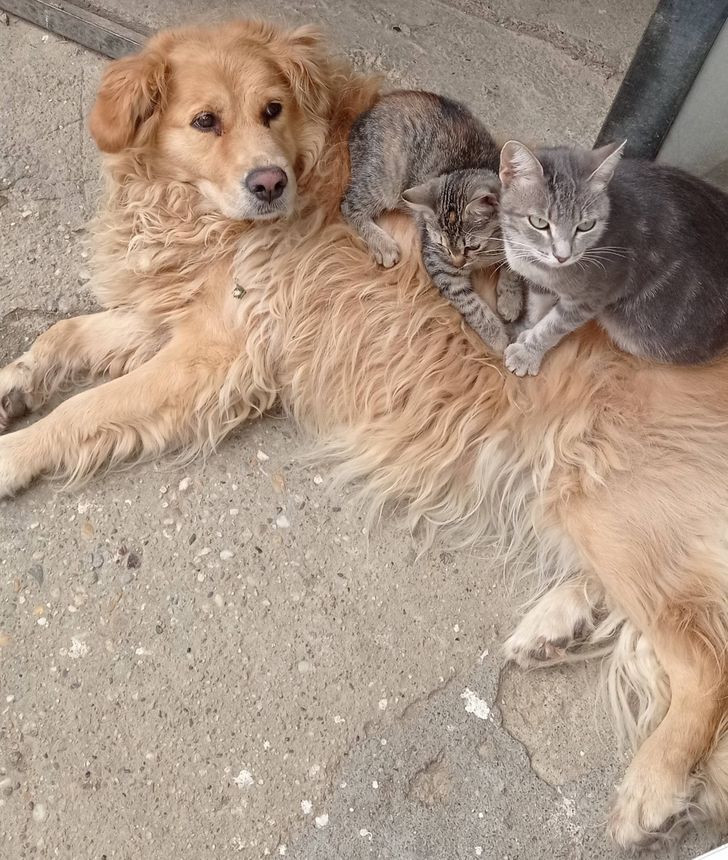 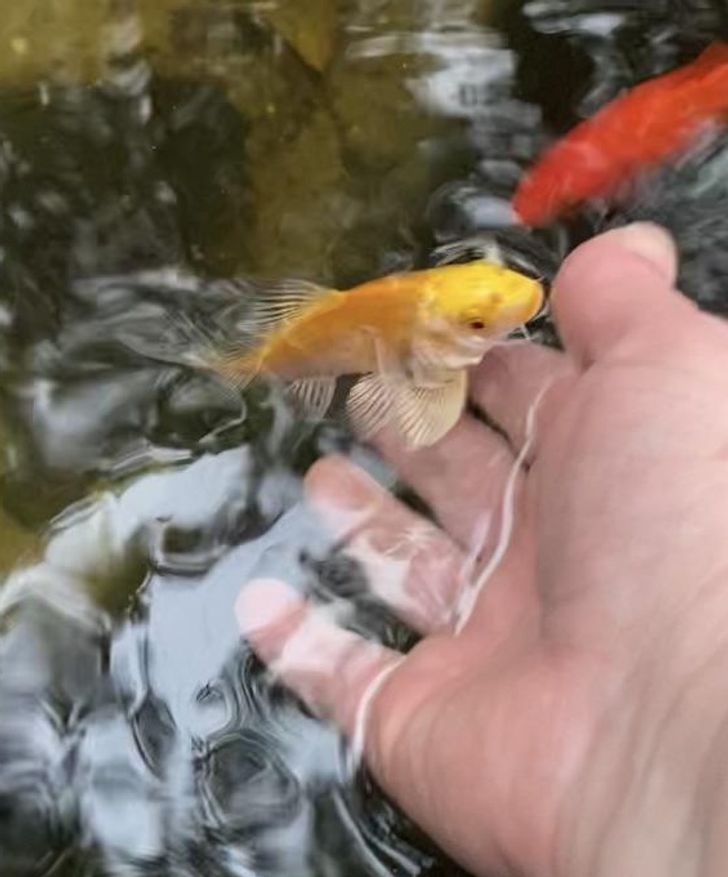 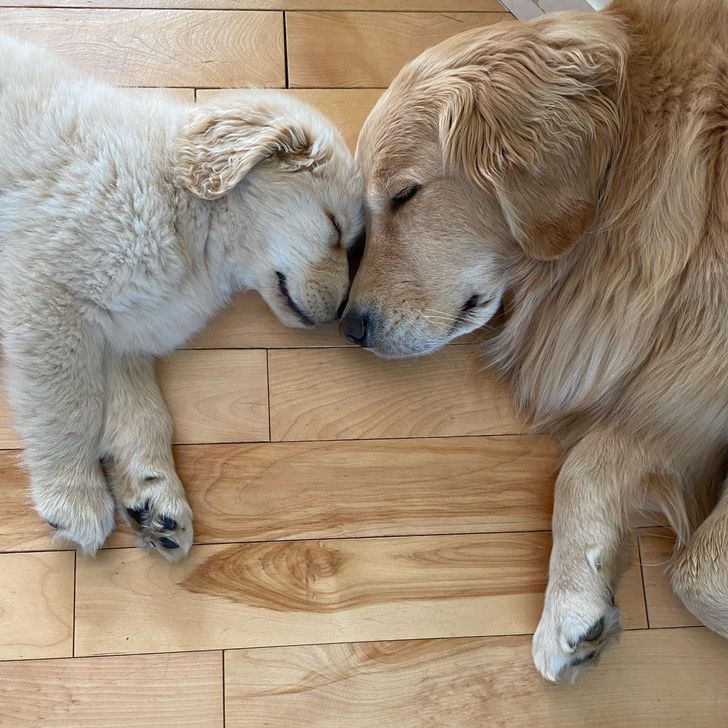 20. “When you leave your cat too long with Grandma” 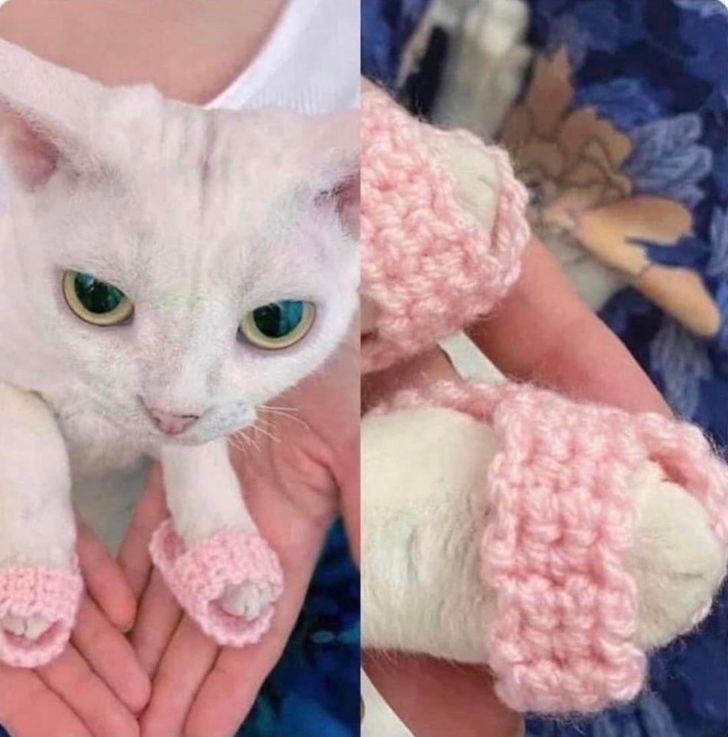 21. “I started feeding a street cat last year, and the news is going fast in the neighborhood…” 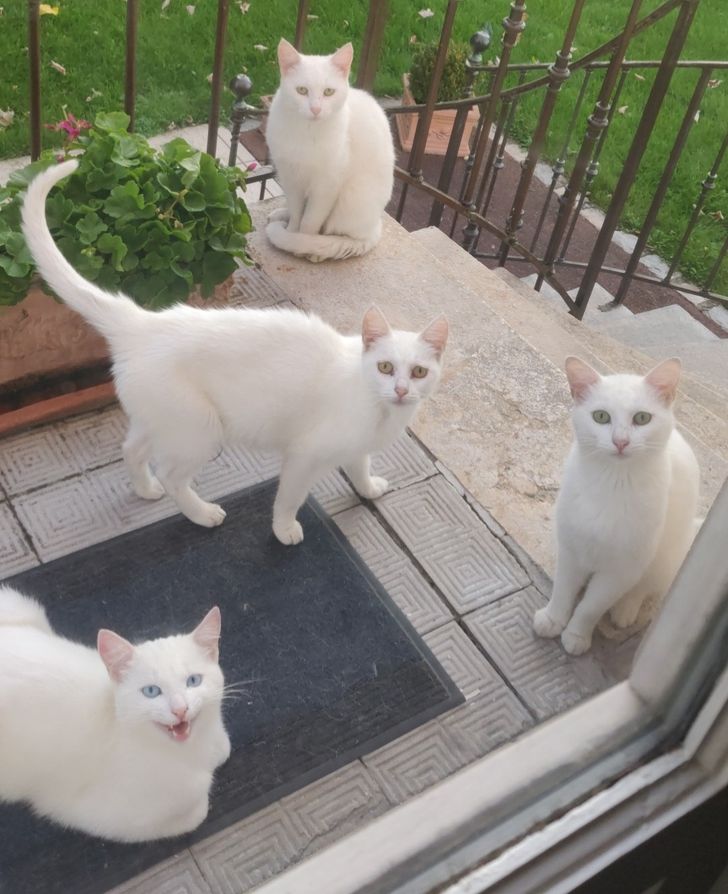 Yet again, ladies and gentlemen, love supersedes every other emotion there exists. I hope you guys enjoyed it. Don’t forget to share your thoughts in the comments section down below.