These humans put their creative skills to great use.

There is no doubt about how much potential a human being has and how powerfully creative they are. Innovations are what have helped humankind develop to where we are today. Innovation and creativity go far back in human history. Take the discovery of fire, for instance. People of those time creativity used the rocks to create fire and it has been helping us in numerous tasks ever since. Then you have the light bulb, the telephone, and so on and so forth. And then the introduction of social media, smartphones, automatic wheelchairs, cars, all of this is what? This is human beings putting their creative skills to great use and creating or doing something helpful for the whole universe. This just shows there are no limits to human creativity.

There are so many people who invent or create something every single day and I am sure this had been happening in the old times too. But thanks to social media, internet users can easily showcase their daily creations to the world and feel proud of them.

Today we have made a compilation of some of the most clever things people have done and shared on the Internet. Scroll down below to enjoy!

1. This UNO Championship Belt was created by its owner’s mother. It looks so cool. 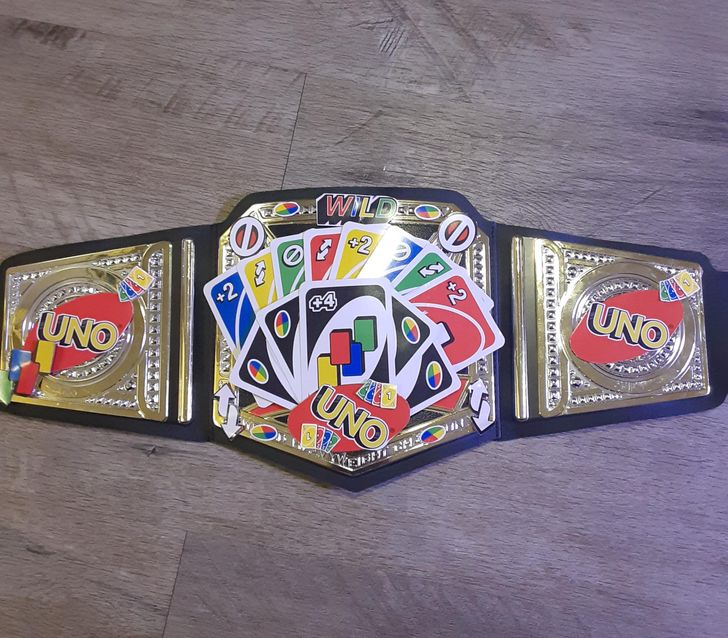 2. You may think these are plastic straws. No, this bar uses pasta as straws instead of those pollutants. 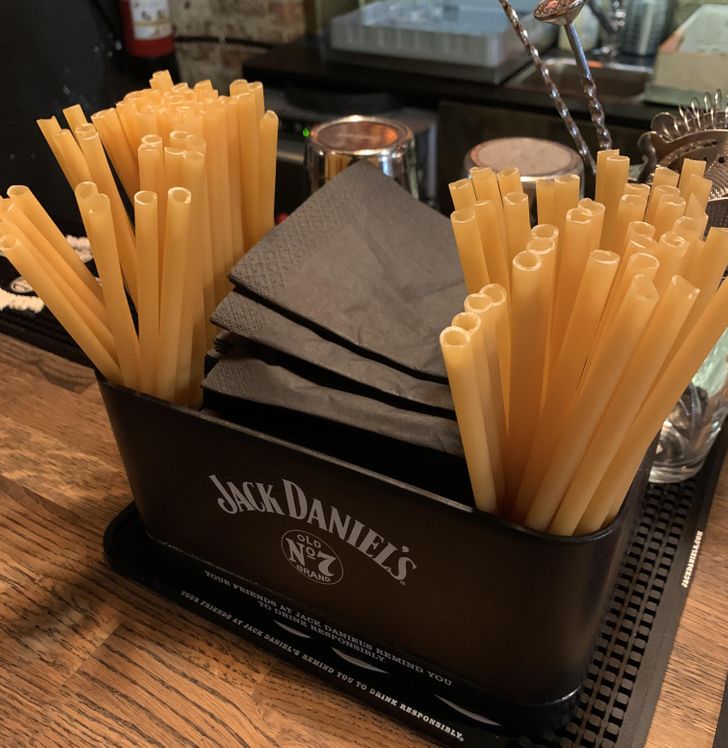 3. This person painted and stuck the King of the Hill characters to their fence. 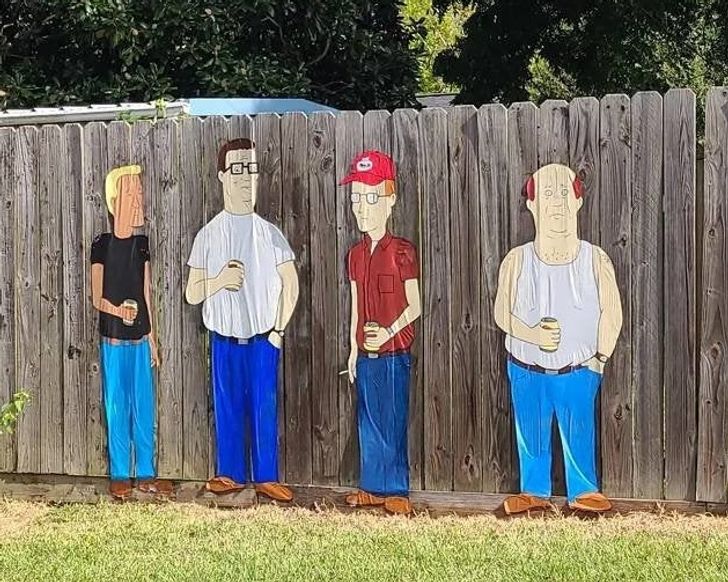 4. When you are low on budget to buy a motorcycle but have a little water jetty chilling in the garage, so you decide to improvise. 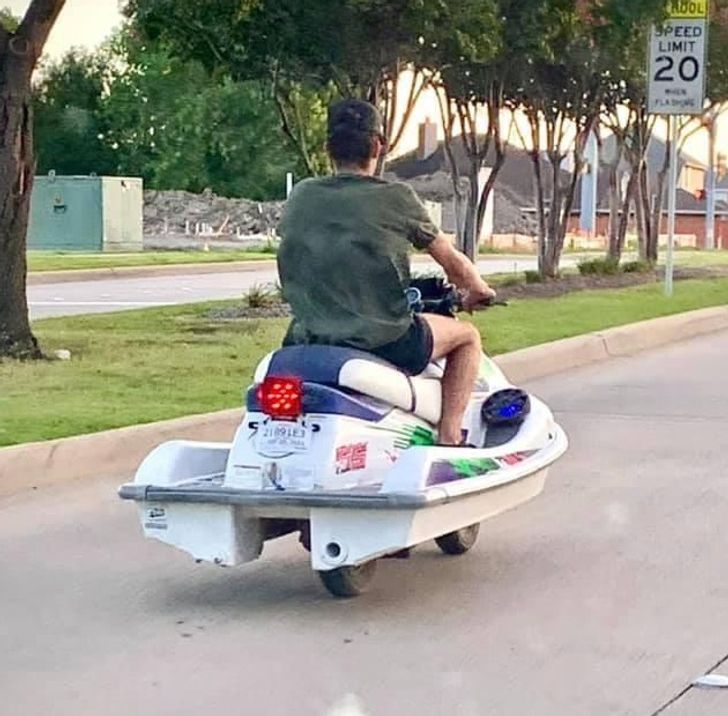 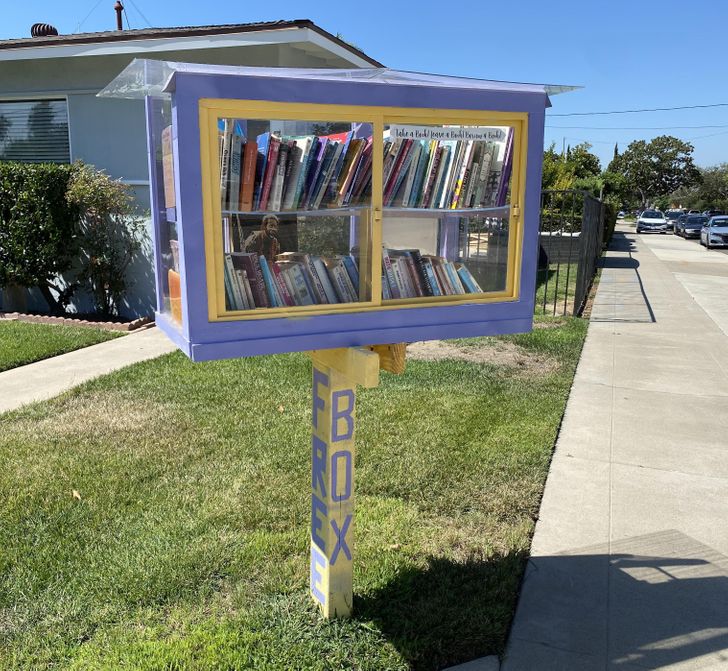 6. Some person out there created something that only the followers of the devil know how to create. 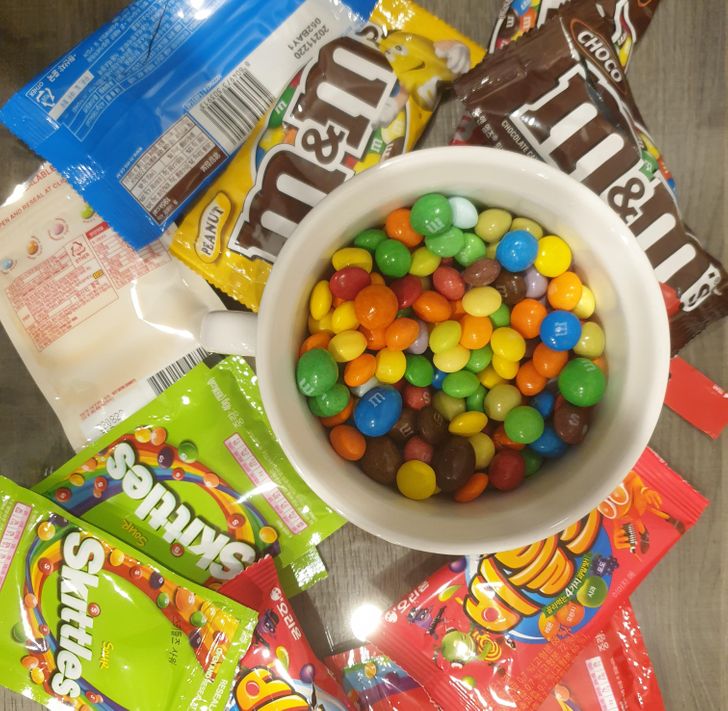 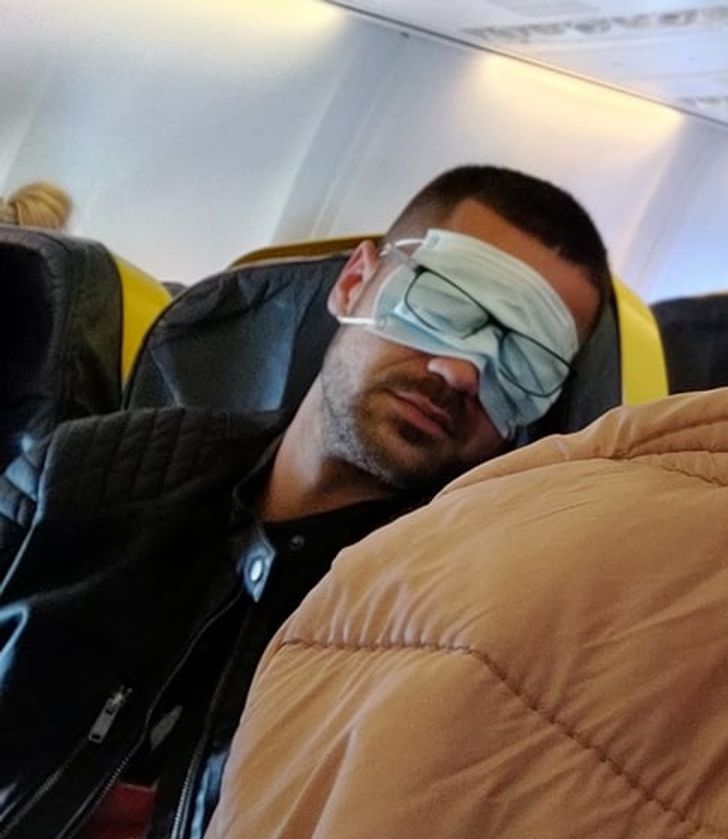 8. I wonder how much this message would’ve cost to whoever wanted it to be showcased. 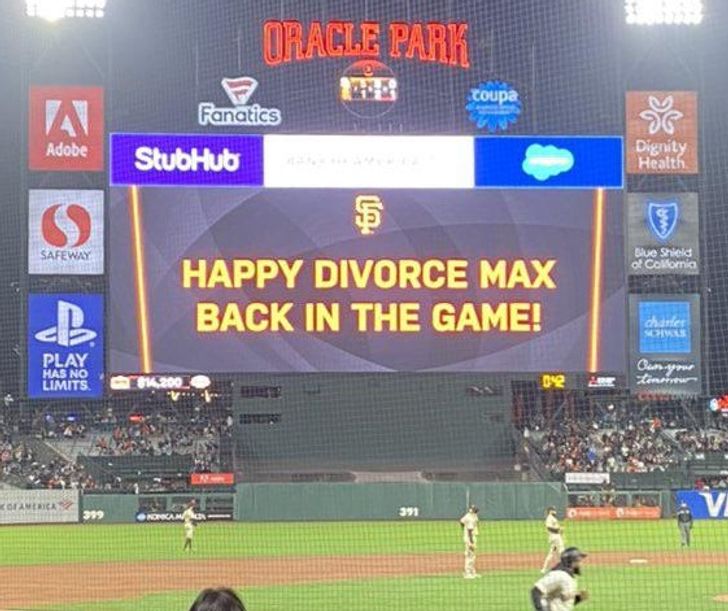 9. Ladies and gentlemen, we got him. 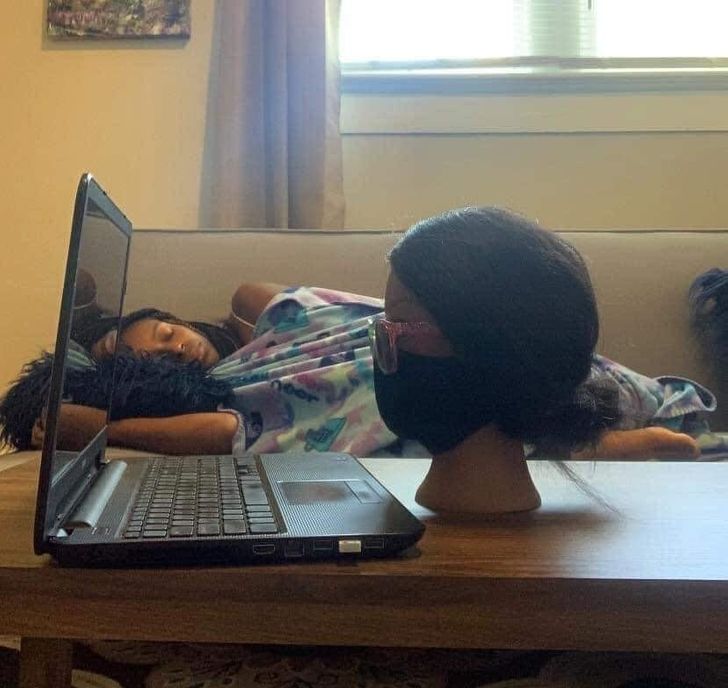 This is some elite-level stuff and I believe all these creative artists must be awarded Nobel prizes. You have to have a super brain to think like that. I am absolutely enjoying this compilation filled with nothing but creativity and innovation all blended with some randomness. How are you guys enjoying it so far?

Scroll down to continue enjoying some more human innovations.

10. Fake grass was found installed in the men’s bathroom to create a better ambiance. 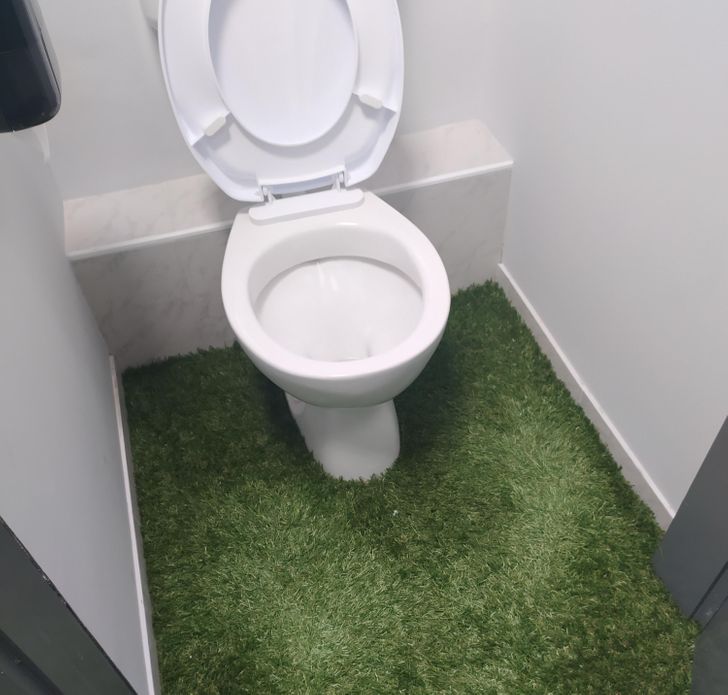 11. When God doesn’t bless you with hair on the head, you get something like this. 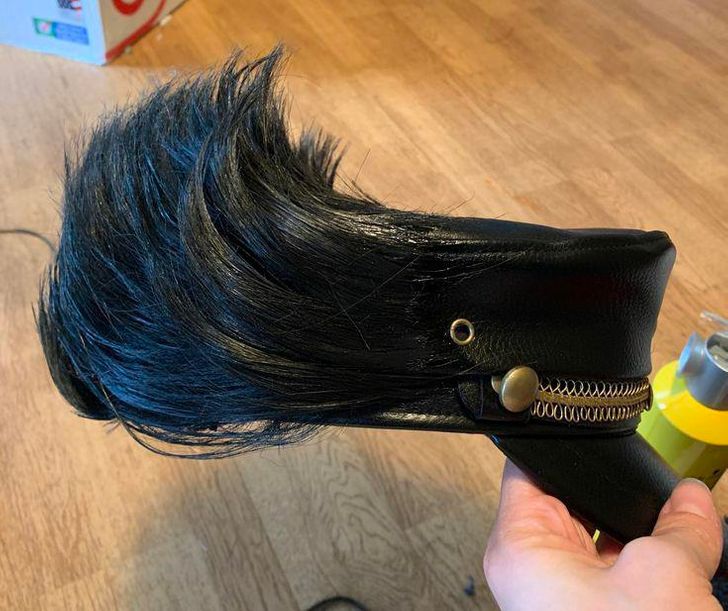 12. This hospital decided to put the number of calories on stair steps that every person would burn as they would climb on. 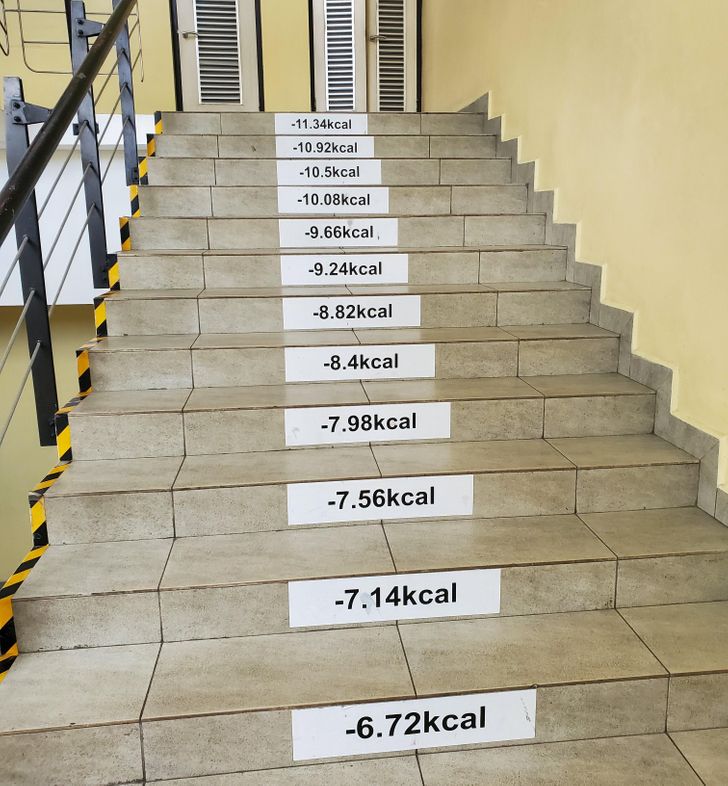 13. This person worked on a project where they melted plant pots and milk bottles to make soap holders. 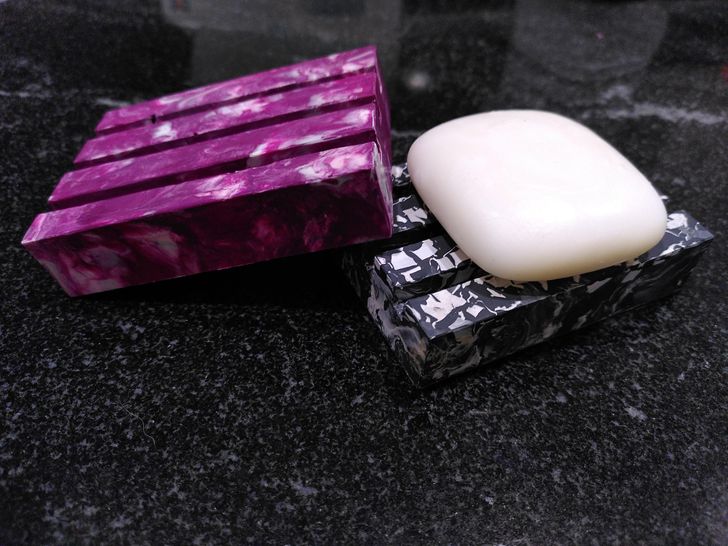 14. I don’t think I have ever seen a more personalized manicure in my life. 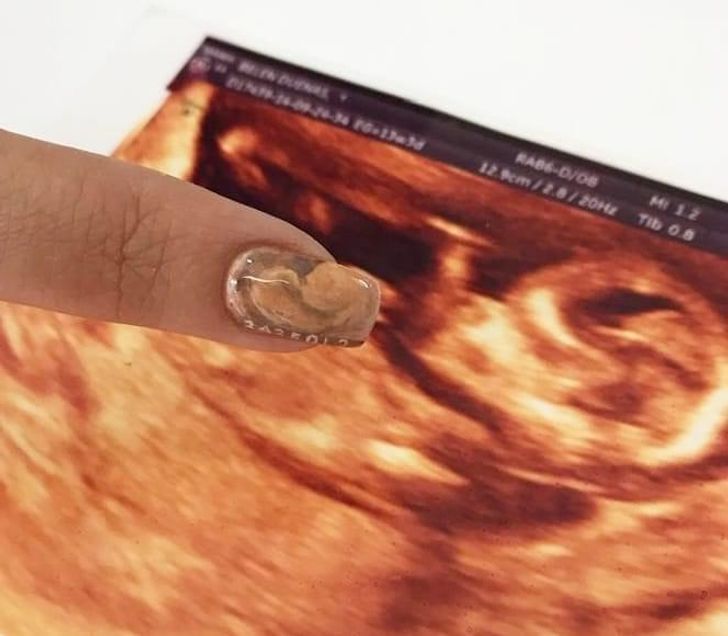 The only customization I have ever loved on a car. 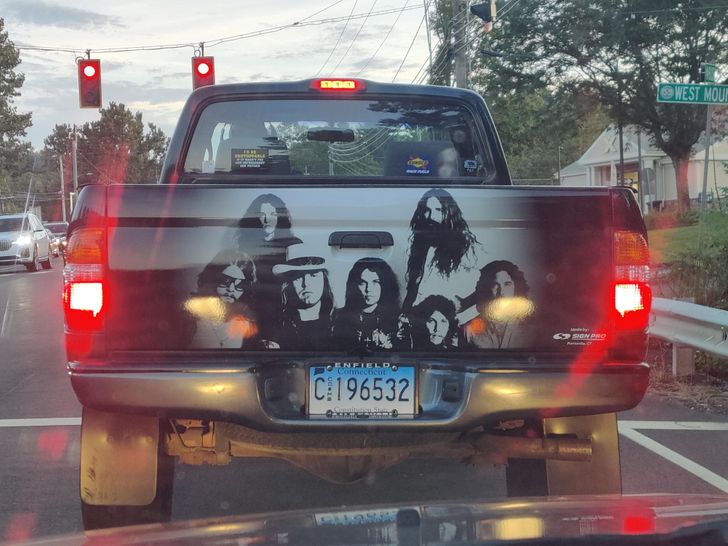 16. This person found 100,000 pesos but when they turned in the currency note, they realized it was an advert. Give a raise to the marketing manager of this company. 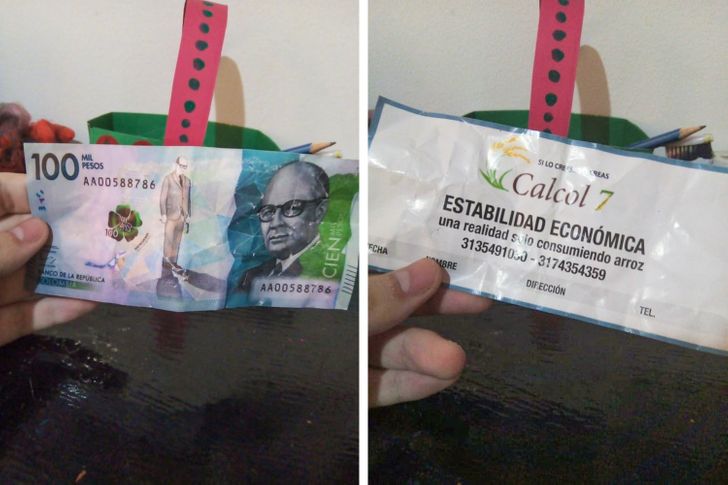 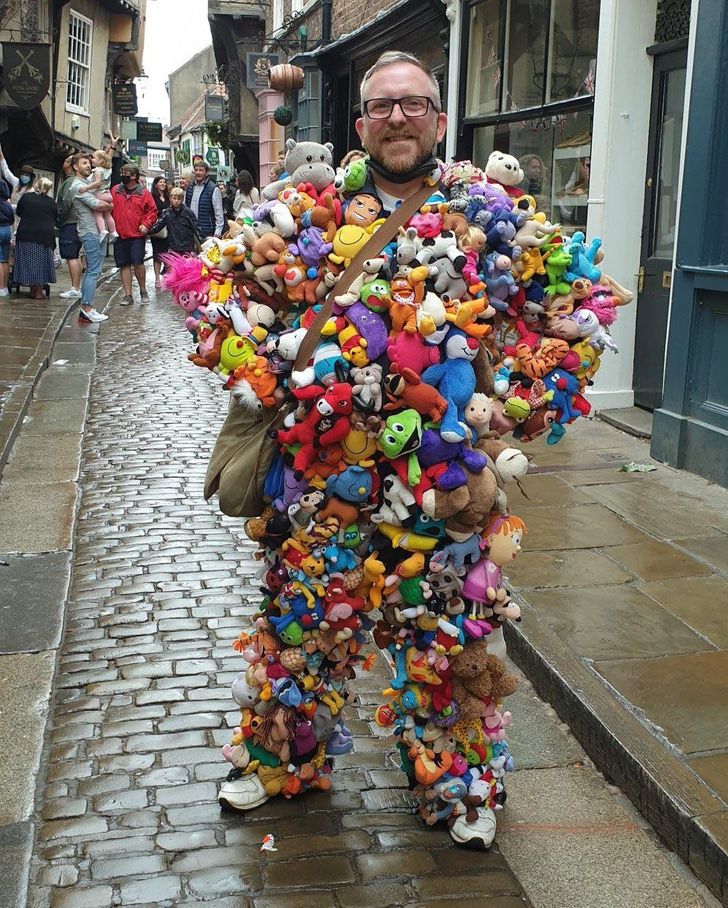 18. A Mona Lisa painting made out of the dust accumulate on the truck. I’d say it looks better than the original. 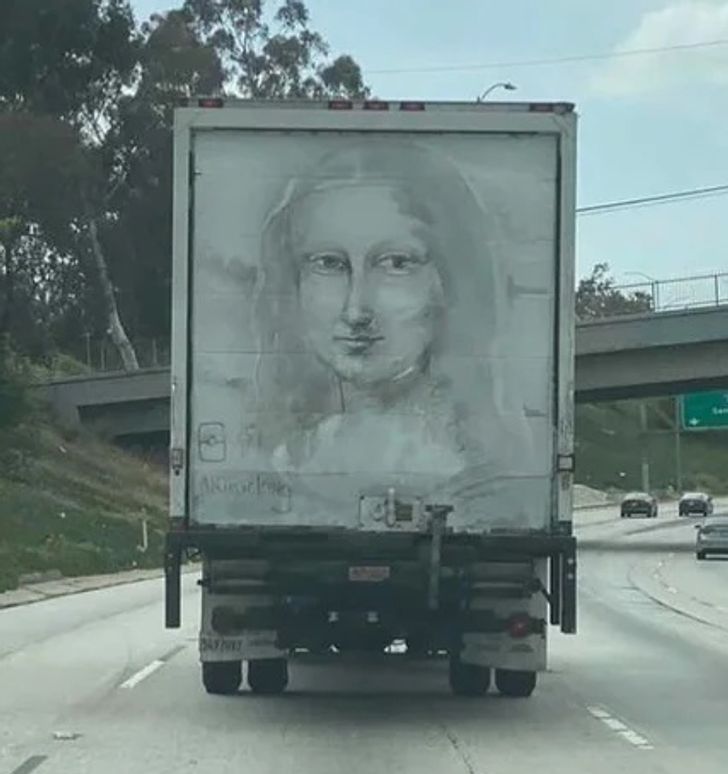 19. This guy drew the London skyline using a typewriter. So insane! 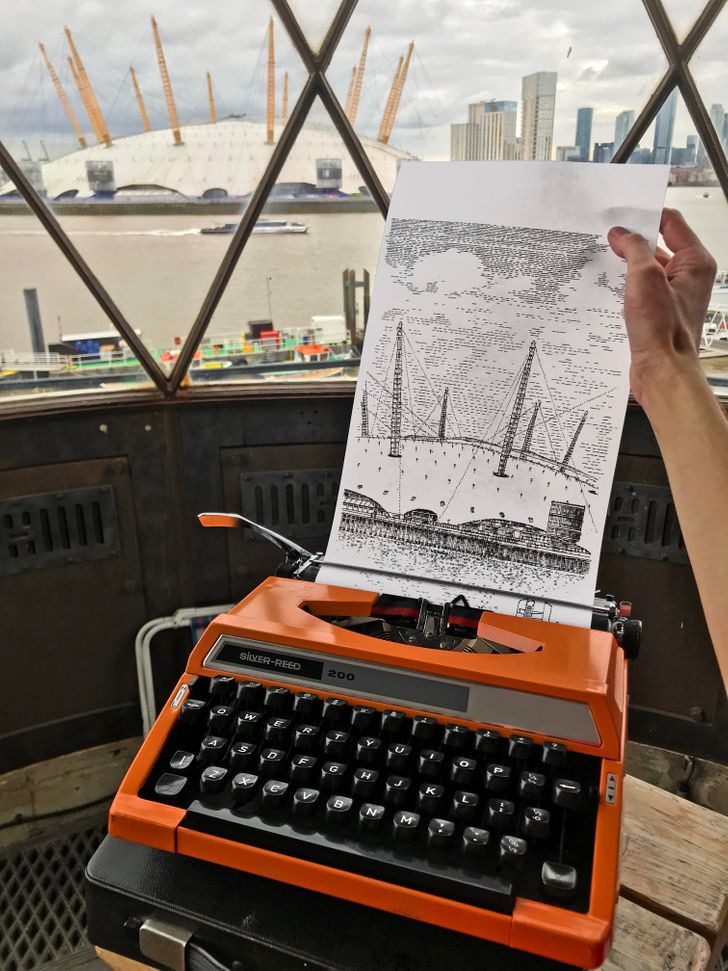 I really hope you guys enjoyed this amazing compilation of humans being extremely creative thanks to their creative skills. Don’t forget to share your thoughts in the comments section down below.