Cartoons have been a blessing for our childhood. We all would get extra excited for them and we have seen cartoons with our siblings, cousins, family and friend but when we were young we don’t understand many of the details. As children we used to focus on big pictures but we didn’t notice big moments in it. Did you know Patrick the Star has hair, Bart Simpson’s name means nasty little kid, and Helga Pataki finally kissed Arnold? We are sure that you didn’t know it before right? So today here we are with 19 big moments that we missed from cartoons we grew up on. The creators of these cartoons have hid secret facts just for us. What are you waiting for? Keep on scrolling to know these big moments. We are sure that you are going to get surprised.

1. Did you know Patrick and Gary are related? 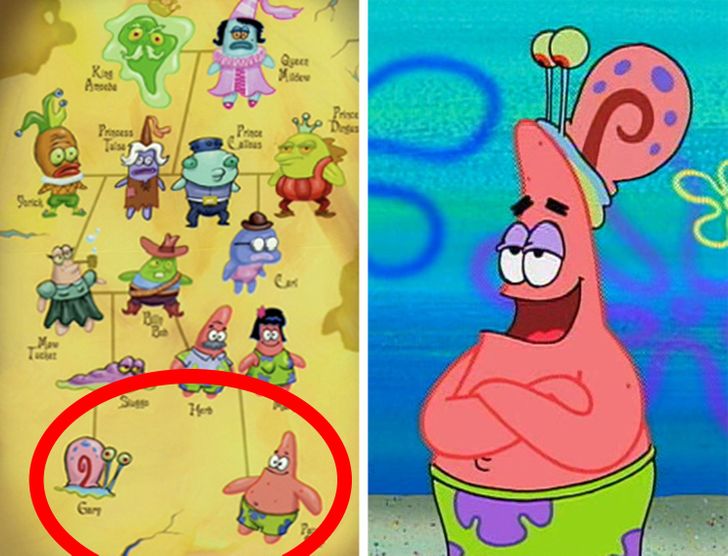 Patrick and Gary related as Patrick family tree is quite big and we can learn a lot of interesting facts about this funny star just by studying his pedigree. According to which Gary and Patrick are first cousins. Did you know it before?

2. Arnold is wearing a shirt, not a kilt. 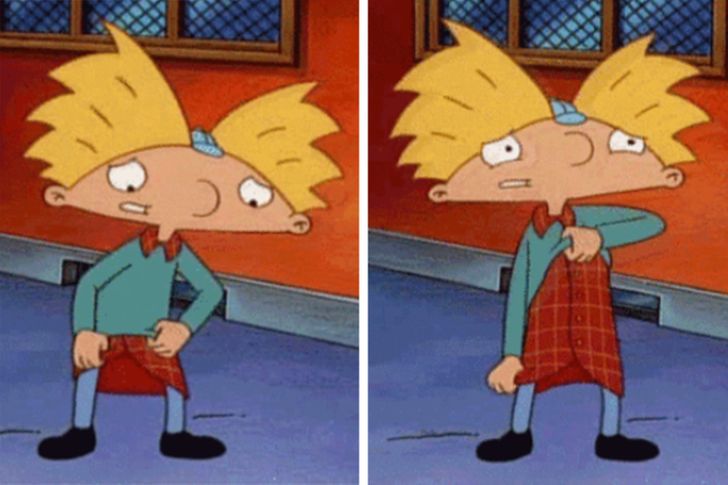 Hey Arnold is one of the best cartoons ever. We used to enjoy this cartoon a lot in our childhood right? Most of us thought that Arnold sense of fashion is quite weird. Actually Arnold wears long shirt and a lot people think Arnold used to wear kilt. Arnold whole look is based on Neil Young’s look who is a famous Canadian singer. 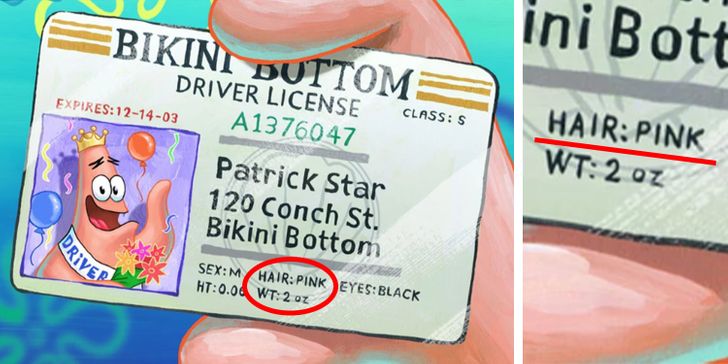 Everyone of us think Patrick is bald but there’s one thing that tells us that Patrick hair is pink. There is an episode where Patrick shoes his driving license where you can see it’s written Hair: Pink.

4. Bart Simpson’s name has a meaning. 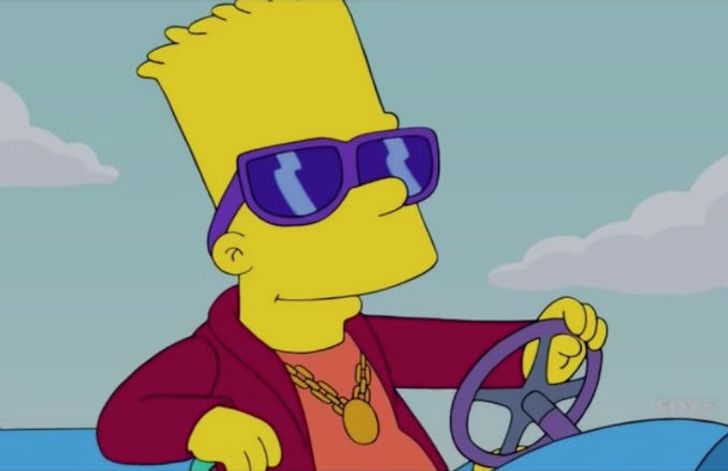 We all didn’t know that Bart Simpson’s full name is Bartholomew Jojo Simpson. His nickname is an anagramof BRAT. Brat is referring to a child who misbehaves 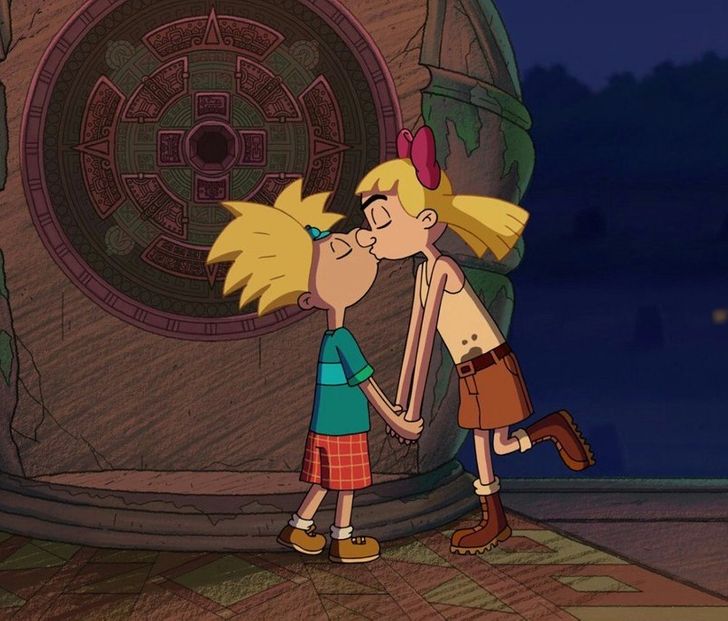 Since 1996 we have been in a curiosity that what is hiding behind Helga rude facade and how she feels about it . In 2017 the animated film Hey Arnold!: The Jungle Movie was released, and we finally got the opportunity to see how the feelings of our favorite characters had evolved: they finally kissed!

6. Phoebe and Gerald kissed too. 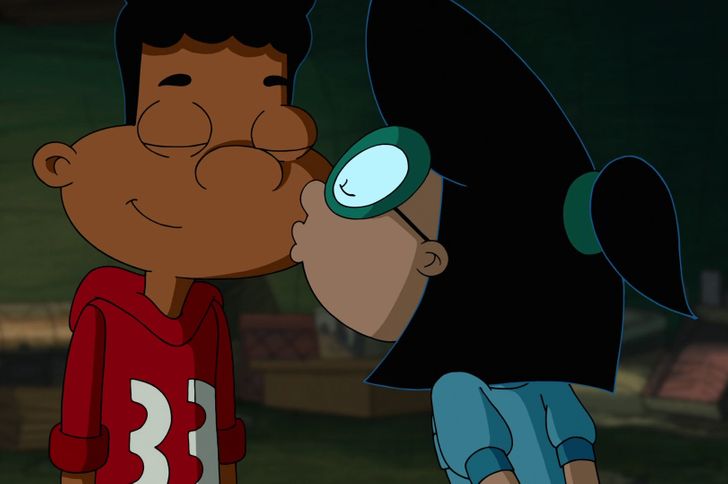 Over numerous episodes we can see that Phoebe, Helga’s good friend had a crush on Gerald In Hey Arnold! The The Jungle Movie we can see Phoebe giving Gerald a kiss on the cheek. Isn’t that lovely?

7. Krusty the Clown was originally created to be Homer’s secret identity. 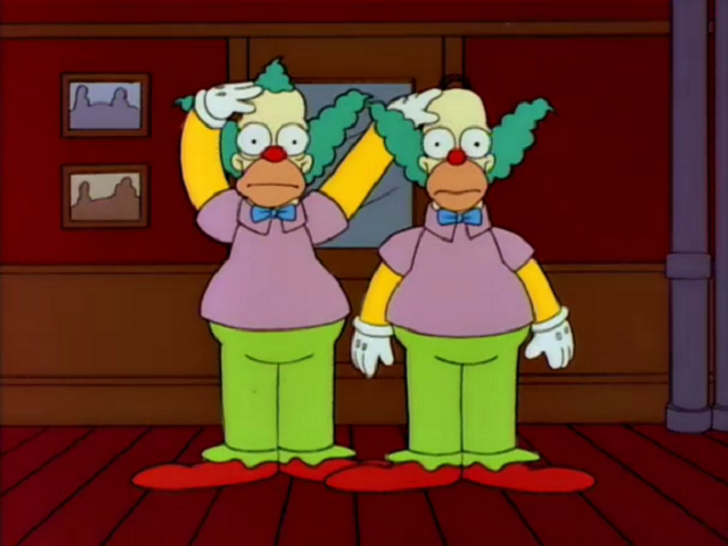 If you look closely Krusty looks almost like Homer, but with clown makeup?  The creator of the show, Matt Groening said that, “The satirical concept that I was going for at the time was that The Simpsons was about a kid who had no respect for his father, but worshipped a clown who looked exactly like his father,” but unfortunately the idea was abandoned because it was too dark and complicated.

8.The Mickey and Minnie Mouse voice actors got married in real life. 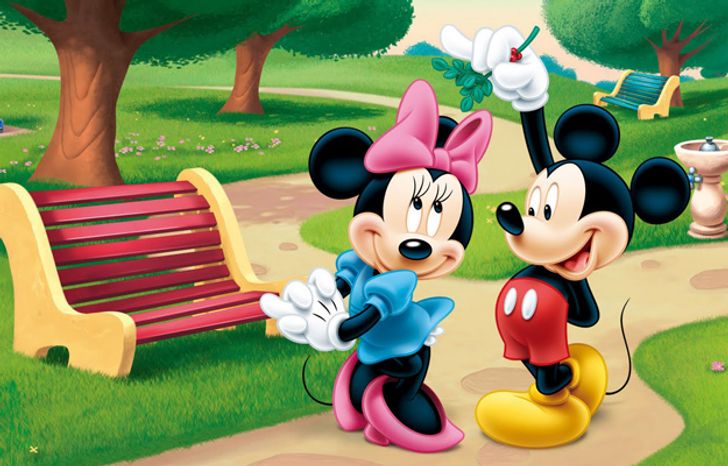 Wayne Allwine has served as a voice actor for Mickey Mouse along with Russi Taylor, the voice actress of Minnie Mouse. Finally the actors got married too. It is beautiful.

9. All children of Rugrats, both male and female, were voiced by women. 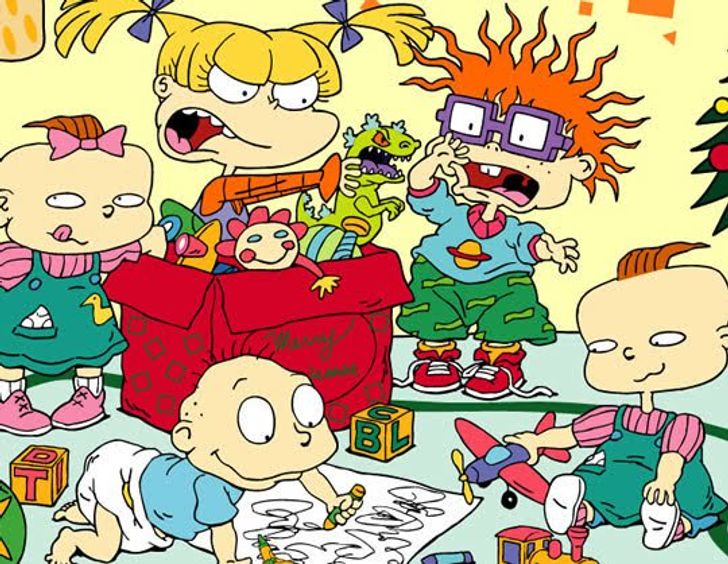 We all loved Rugrats when we were kids and we still do. We know everything about the characters but there was one thing that we probably didn’t notice that was their voices. Every single of them was voiced by a woman famous actresses and public figure. Yes we know you are surprised!. 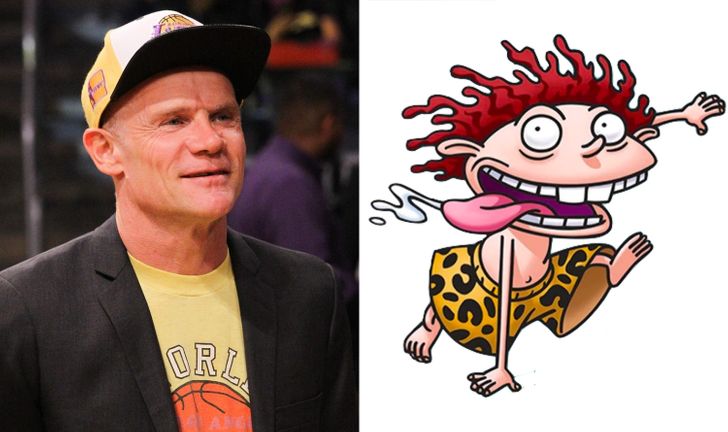 This wild child does not speak but produces hilarious sounds. These sounds were voiced by Flea ( Michael Peter Balzary). He is a famous guitarist from the Red Hot Chili Peppers.

11. Our favorite Dexter has an accent because “all well-known scientists have accents.” 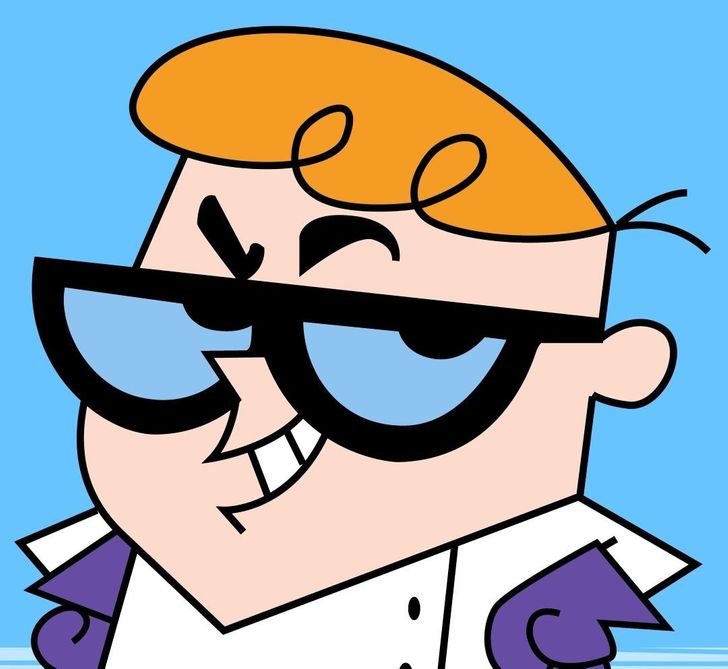 Dexter belongs from a random American Family, but we can see that he has a thick accent of intermediate region. The creator of the show explained “He’s a scientist; he knows he needs a kind of accent.” They also added “It’s not really a German accent. It’s just Eastern European.”

12. Did you know Eric Cartman is Archie Bunker as a child? 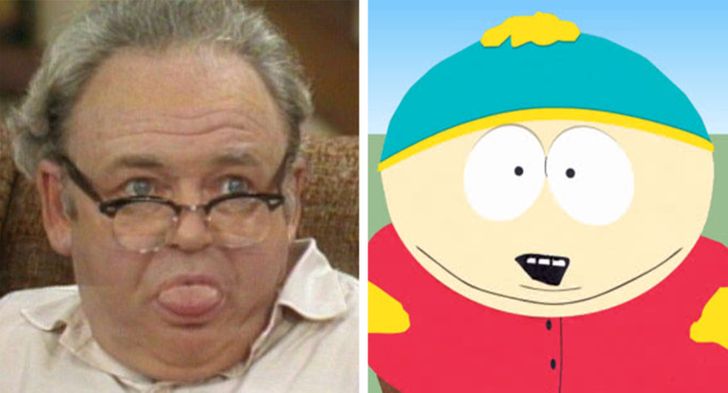 Eric Cartman is a very naughty kid whose name was inspired by Matt Karpman, he is a high school classmate of the creator of the show.

13.Donald Duck never wears pants except in the pool, explain the logic? 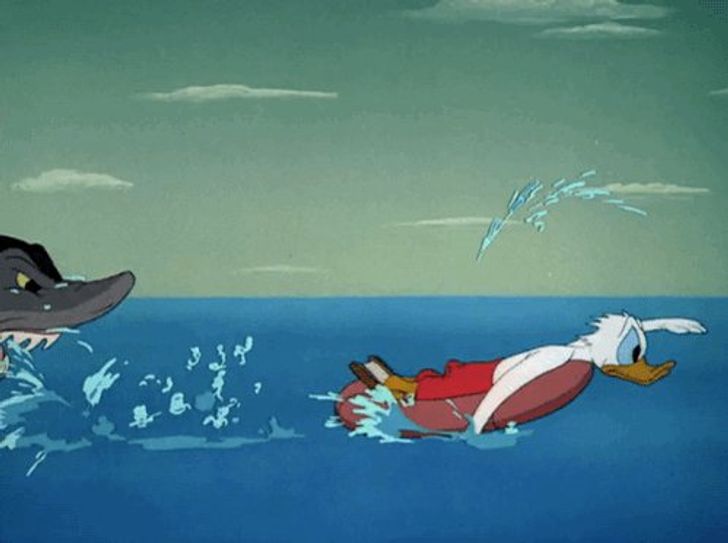 Mickey Mouse, Goofy, Minnie all of them wear pants, except Donald Truck. Moreover Donald Duck comics were banned in Finland because he didn’t wear pants. But surprisingly we can see him wearing pants in some episodes like in this scene, he is wearing pants while swimming. 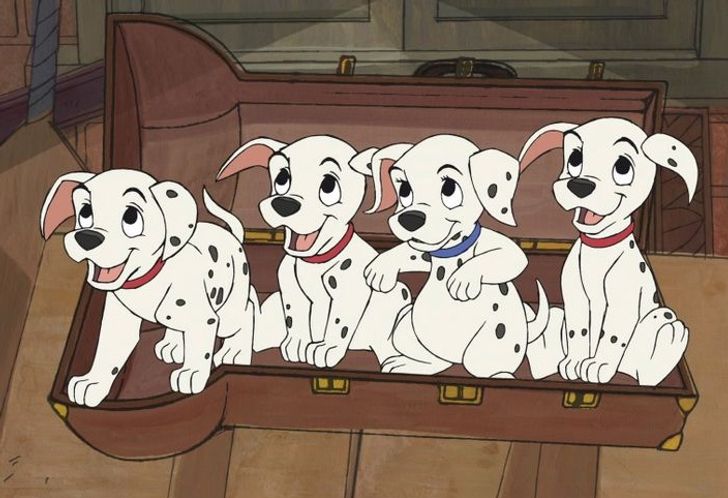 15. The powerpuff girls was made as an inspiration to sleeping beauty. 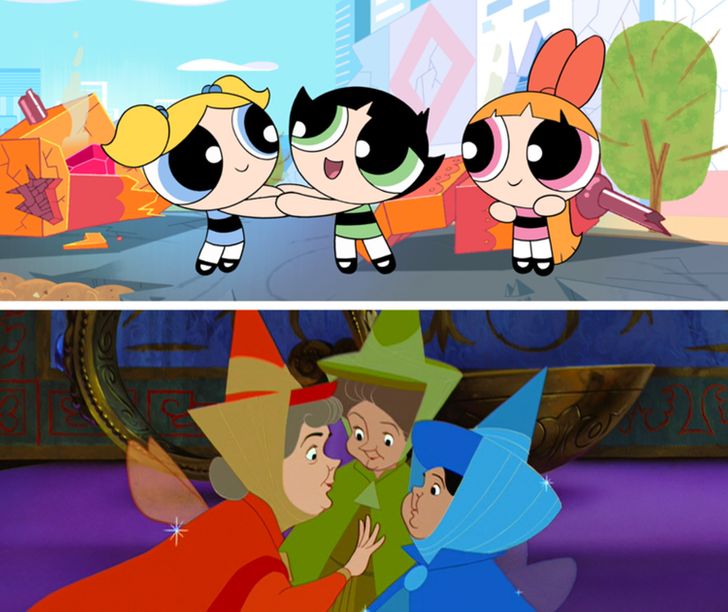 The three fairies in Sleepy Beauty have their names, colors of their characters and bed resembling to those of powerpuff girls and we didn’t know!

16. The colored tongues of Ed, Edd and Eddy’s were inspired by the creator’s children sons while they were enjoying their sour candies. So cool 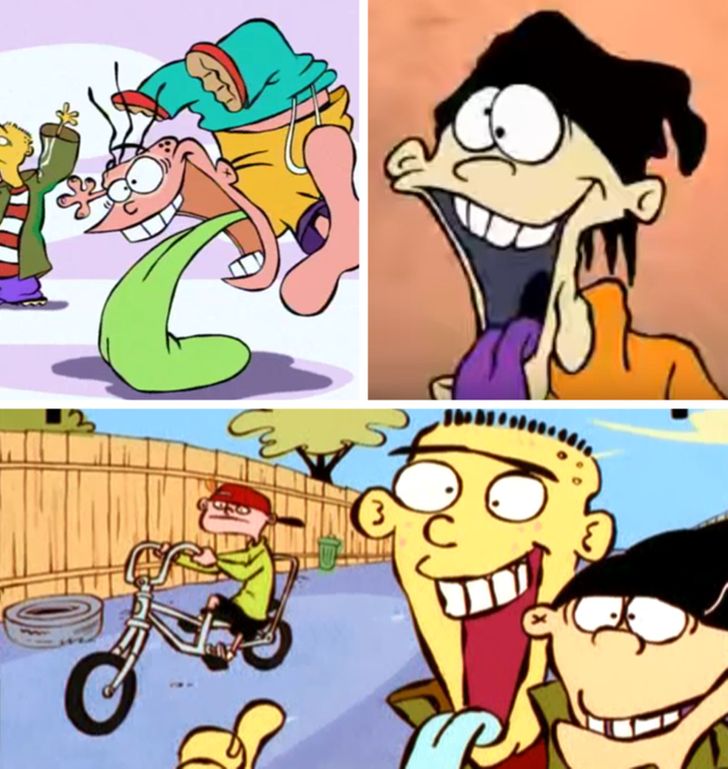 17. Pokeman series has been on air since 1997 which mskes it 20 years old and is still going

18. The inspiration behind Ariel’s hair was an astronaut. 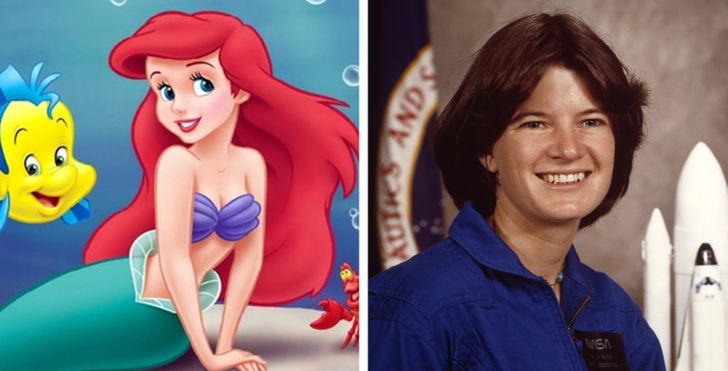 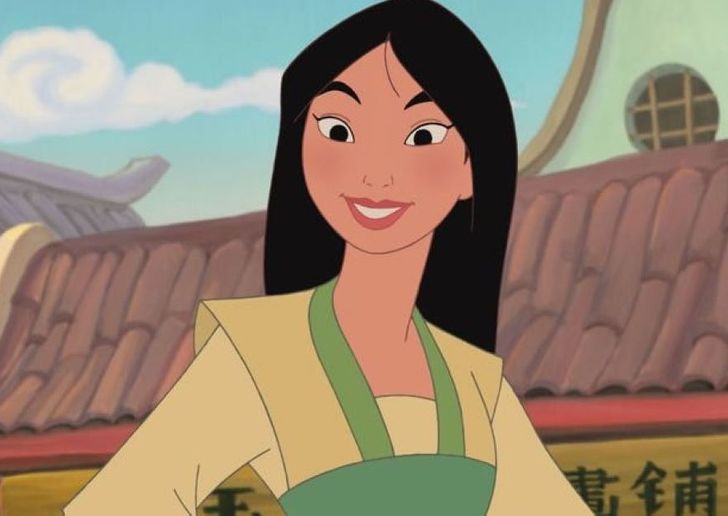 Her real name is ‘Fa ping’ meaning flower vase as explained by one of the scenes of the movie.

Share you feedback about this article, let us know did you know about any of these cartoon facts before? I guess not. Share it with friends and family. Stay tuned with defused for more entertaining stuff. 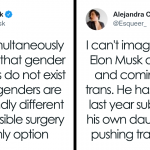