Life is full of surprises.

You really have no idea what is going to happen the next day. Heck, a day is too much, we don’t know what is going to happen the next second. That’s how uncertain life is. How many times have you seen one of those compilations where someone is peacefully parked on the side of the road and a dumb driver comes crazily from behind and bangs right into their bumper? Surely, that driver peacefully chilling in their car munching on some candy did not expect that.

Another thing about this uncertainty about life is that life is never all joyous and happiness, you are bound to face some failures on the road. The path to success is not a smooth, straight road. What would be the fun in that? In order to be successful, you have to take the bumpy, inclined route with lots of turns and cuts. On this path, one will always meet failure. And at times these failures can be irritating enough to make the situation hilarious as a whole. That’s because you, in your head, feel fully confident that the picture in your brain will be perfectly painted on the canvas. For some, that’s not the case.

Today we are going to enjoy some people failing terribly at the task at hand. These fails are so bad, that you might want to hug these people are you are done laughing at their bums.

1. Skin diseases tend to be more attractive to red-haired people who love sunbathing. This one attracted cancer. 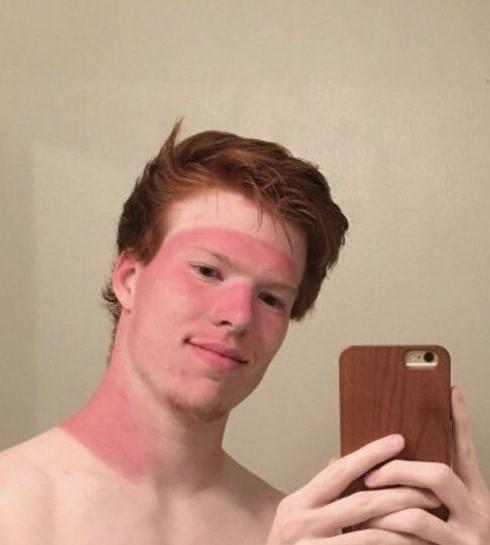 2. Forgot he had the pizza baking in the oven for 5 hours. 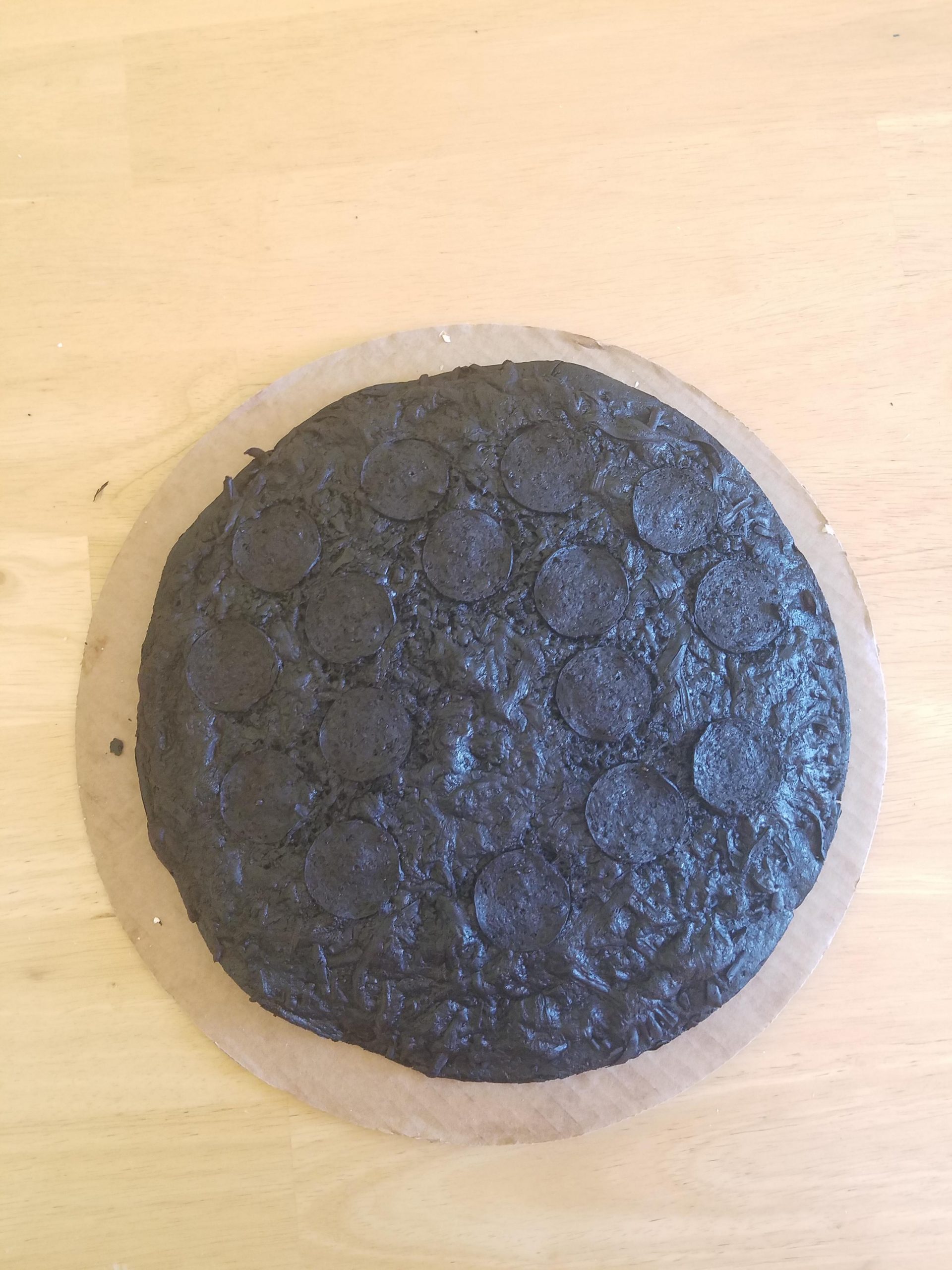 3. “Every single thing from the fridge is in this car soup, it’s fine, I’m fine.” 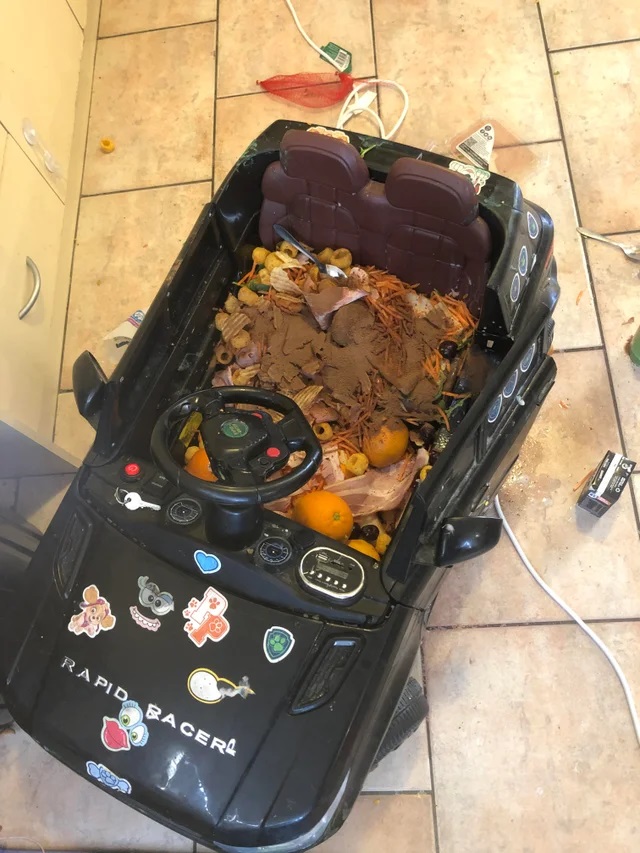 4. “I screwed up! But I’m going to tell everyone it’s creepy for Halloween. That works, right?” 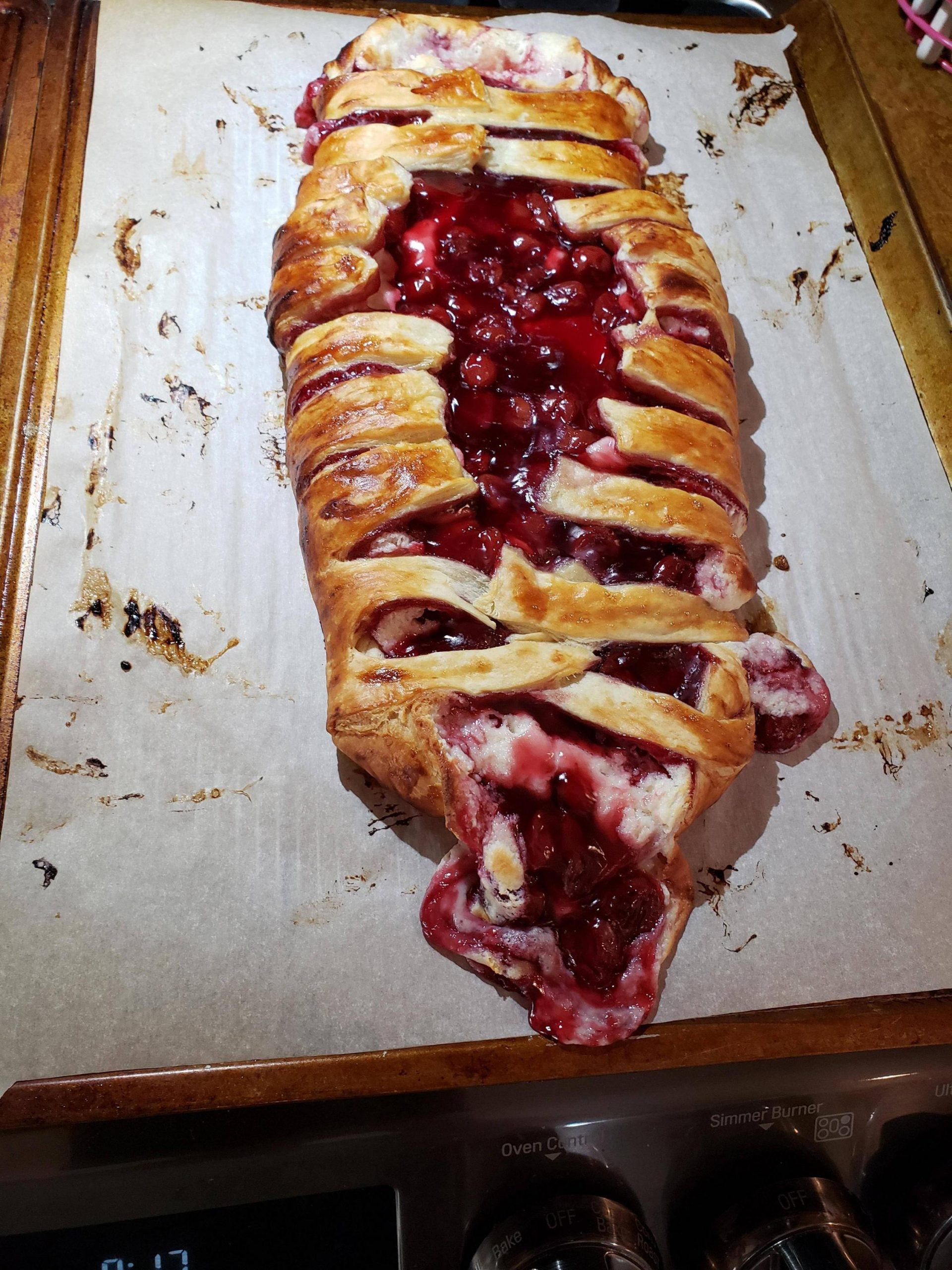 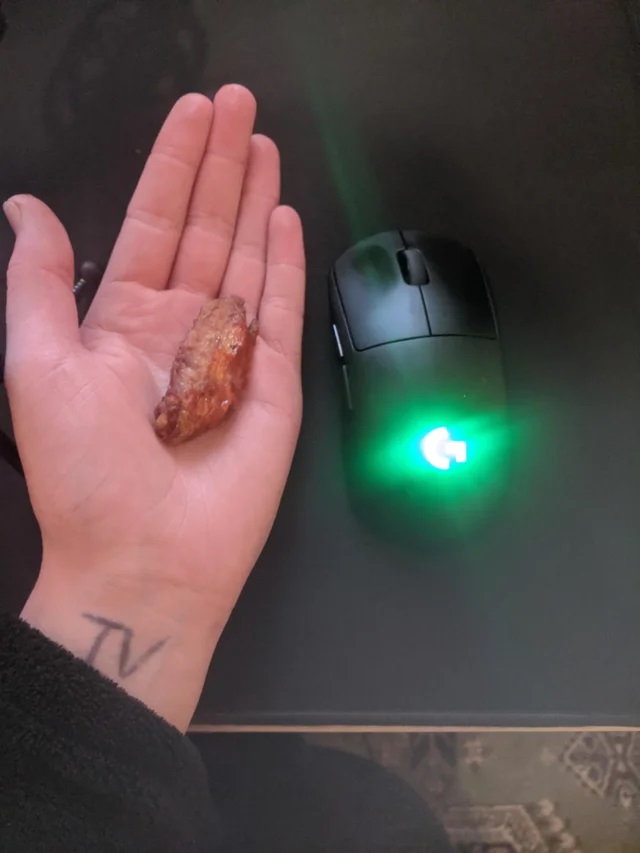 6. Reality is never as exciting as expectations. 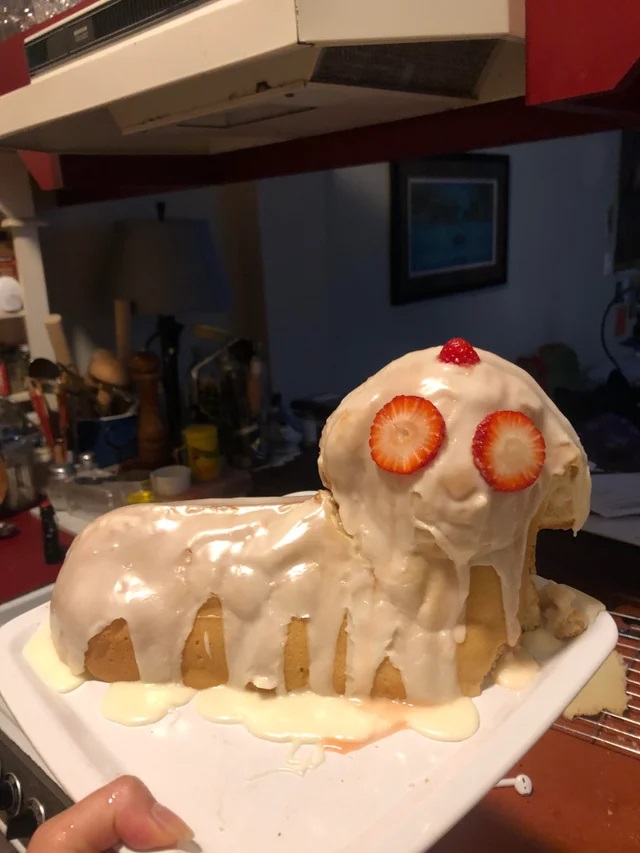 7. The barber was most probably bad at symmetries. 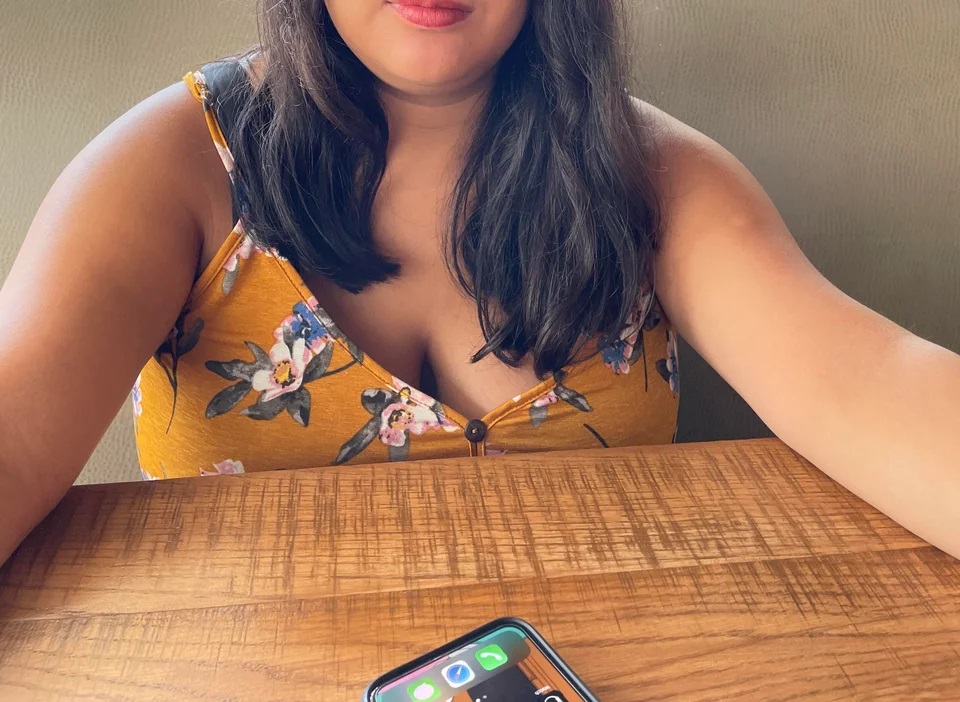 8. Oh dear, you need a new hairdresser…but first, you need this to grow back. 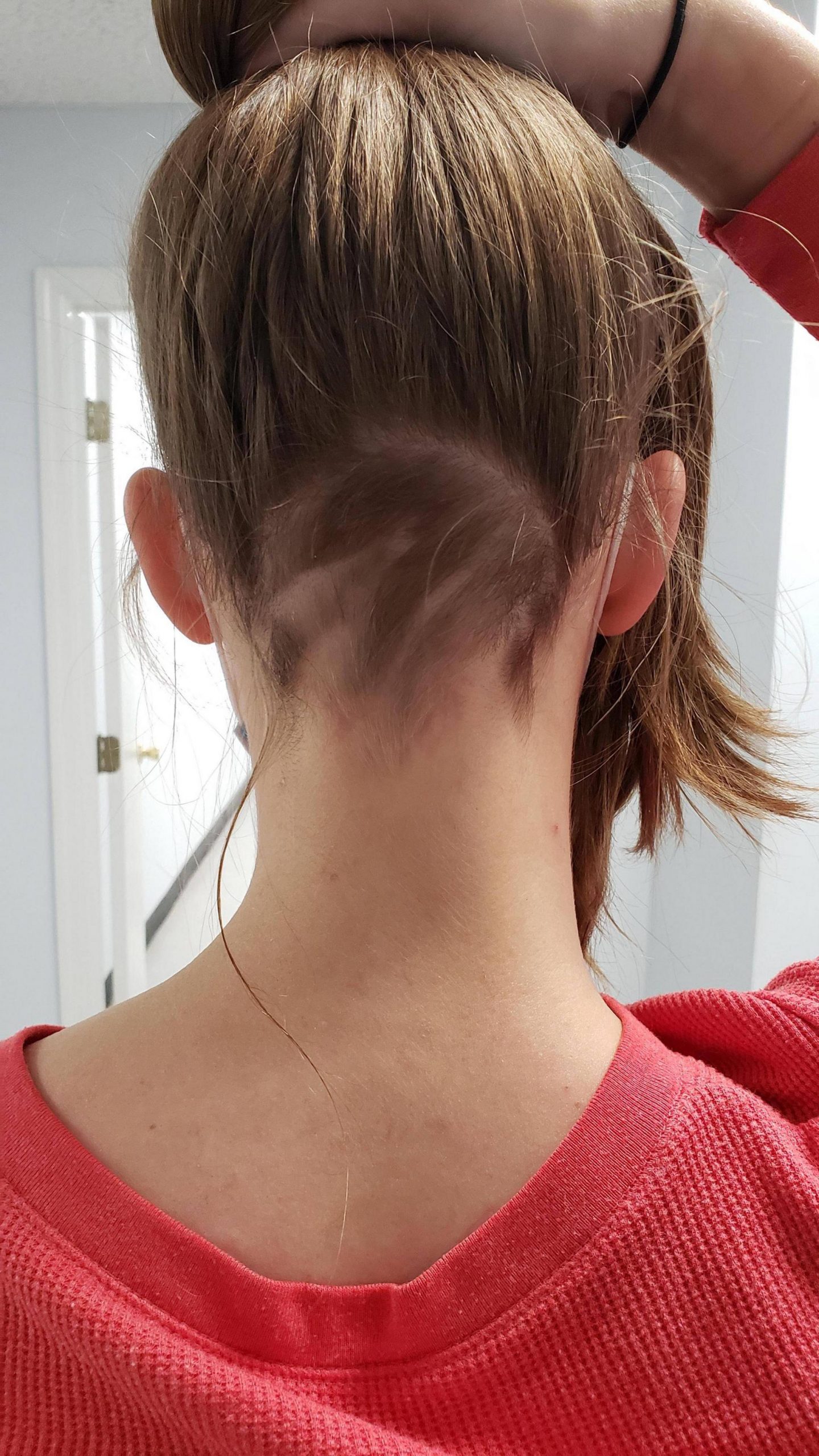 9. The instructions were to cut short the bangs from the eyes. This is the result. 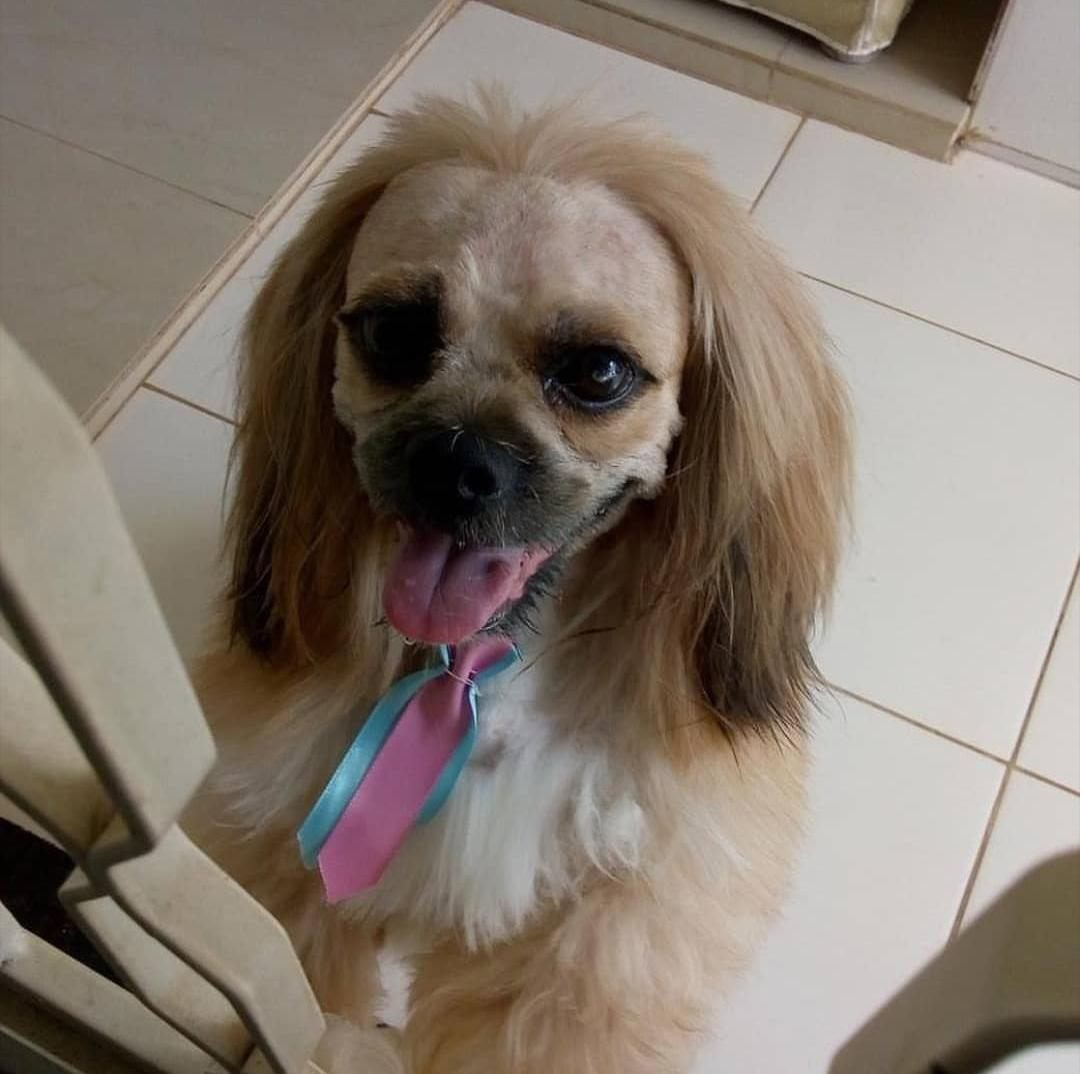 How are you guys enjoying it so far? Kindly, enjoy based on your failure capacity because you may end up in a similar post really soon. Don’t worry, I am kidding. We are all here to have some fun and laugh along during these tough times. These failures really are hilarious. I believe they didn’t intend for the outcome to go this bad.

10. His vitamins melted into a bar for someone’s reasons. He eyeballs one day’s worth of dose and bites that much off. 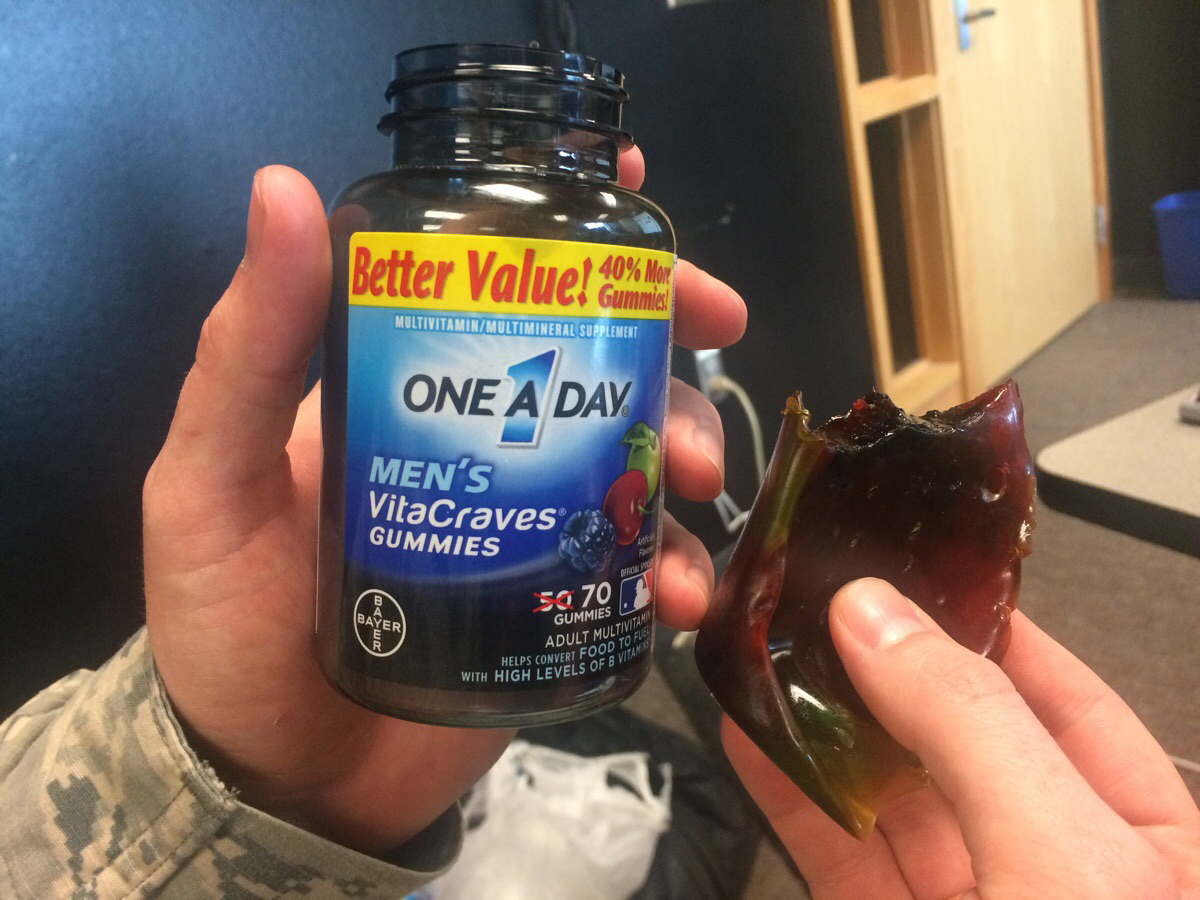 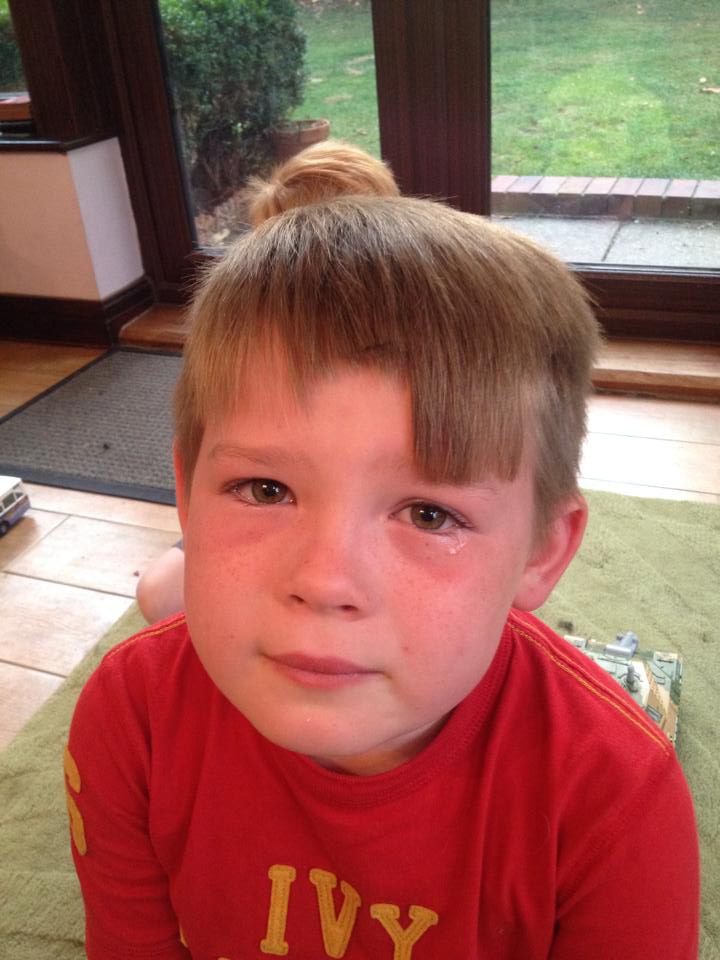 12. I think his groomer wasn’t being paid on time so this is how they decided to settle the matter. 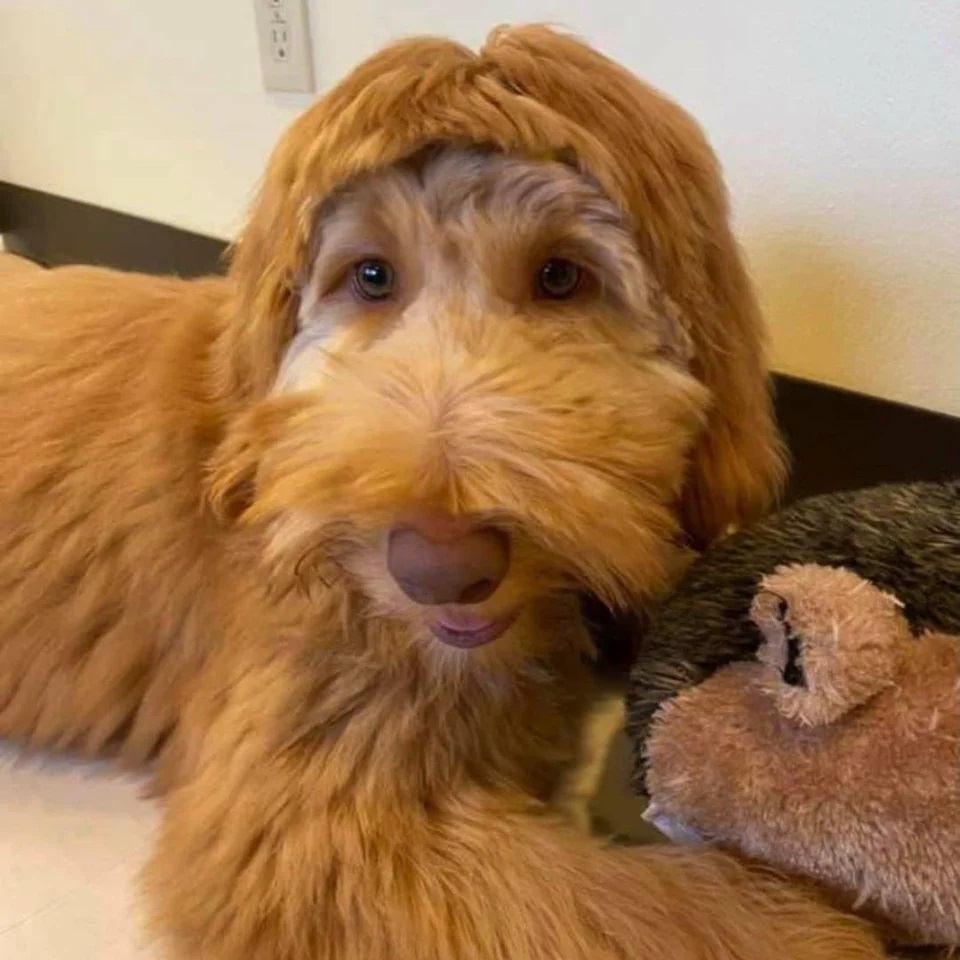 13. A terrible attempt at French Macarons. 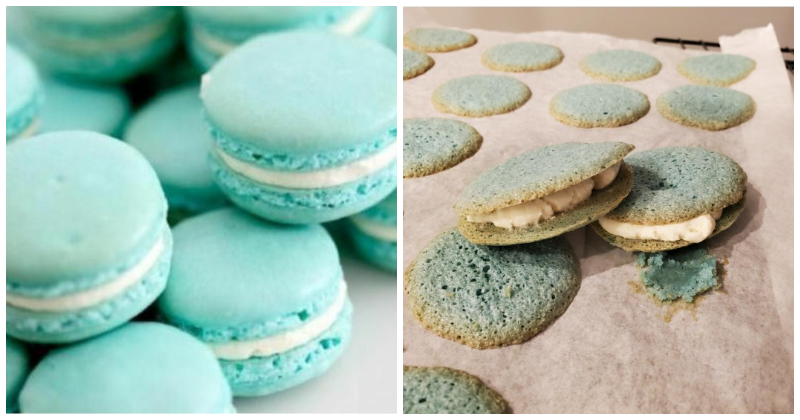 14. Yeah, let me just park here and grab some nice coffee, thought the unlucky person who had also thought this was going to be a beautiful day. 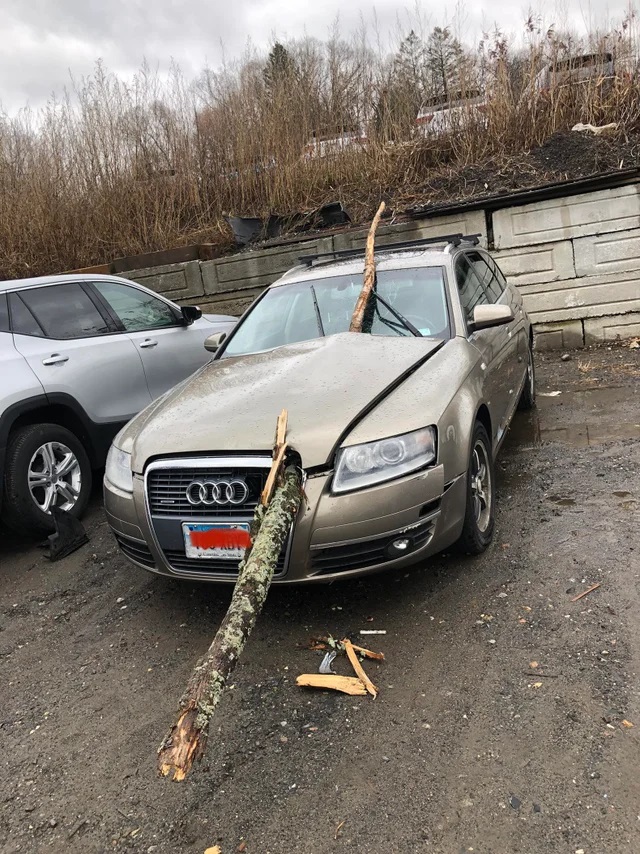 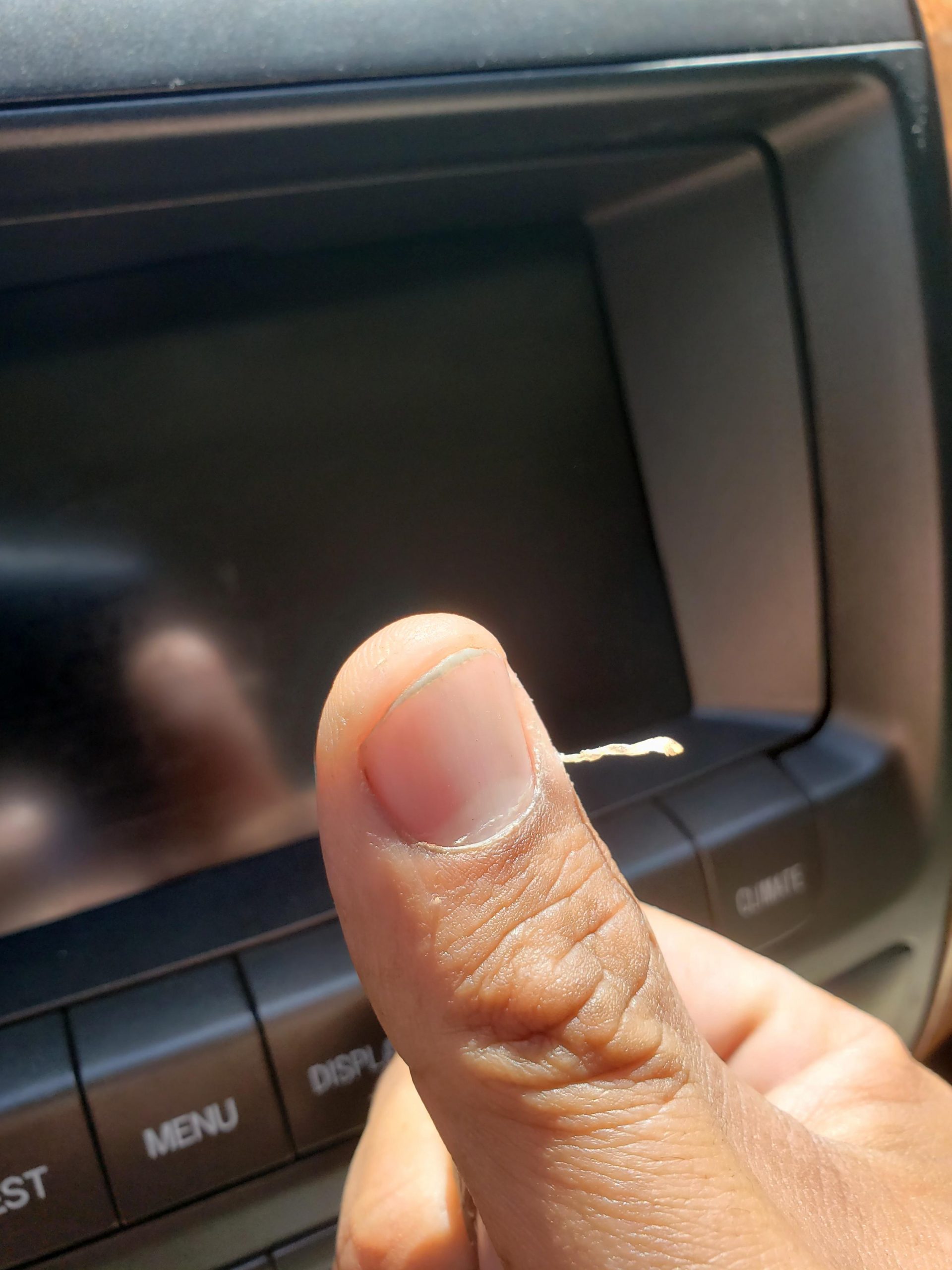 16. On the left is what a delicious, true Khachapuri looks like (Goegrian dish). On the right is this person’s attempt at a Khachapuri. I am sorry but no one is eating that bra. 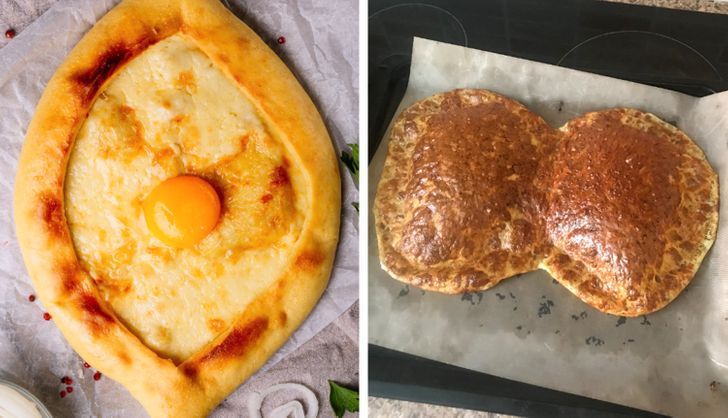 17. My guy trolled a couple by pretending to take their picture but was actually taking a selfie. 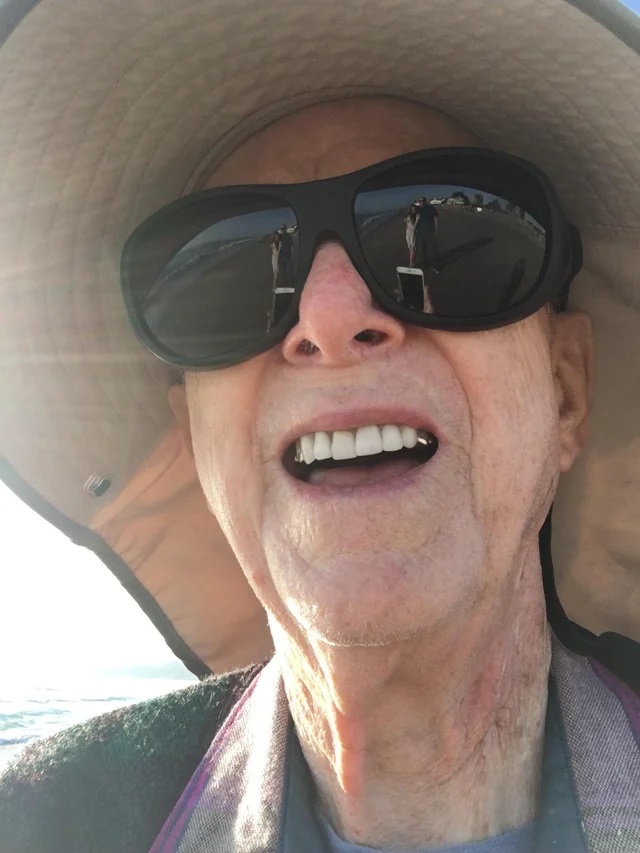 18. The box said “heart-shaped rear light”. They lied, sue them. 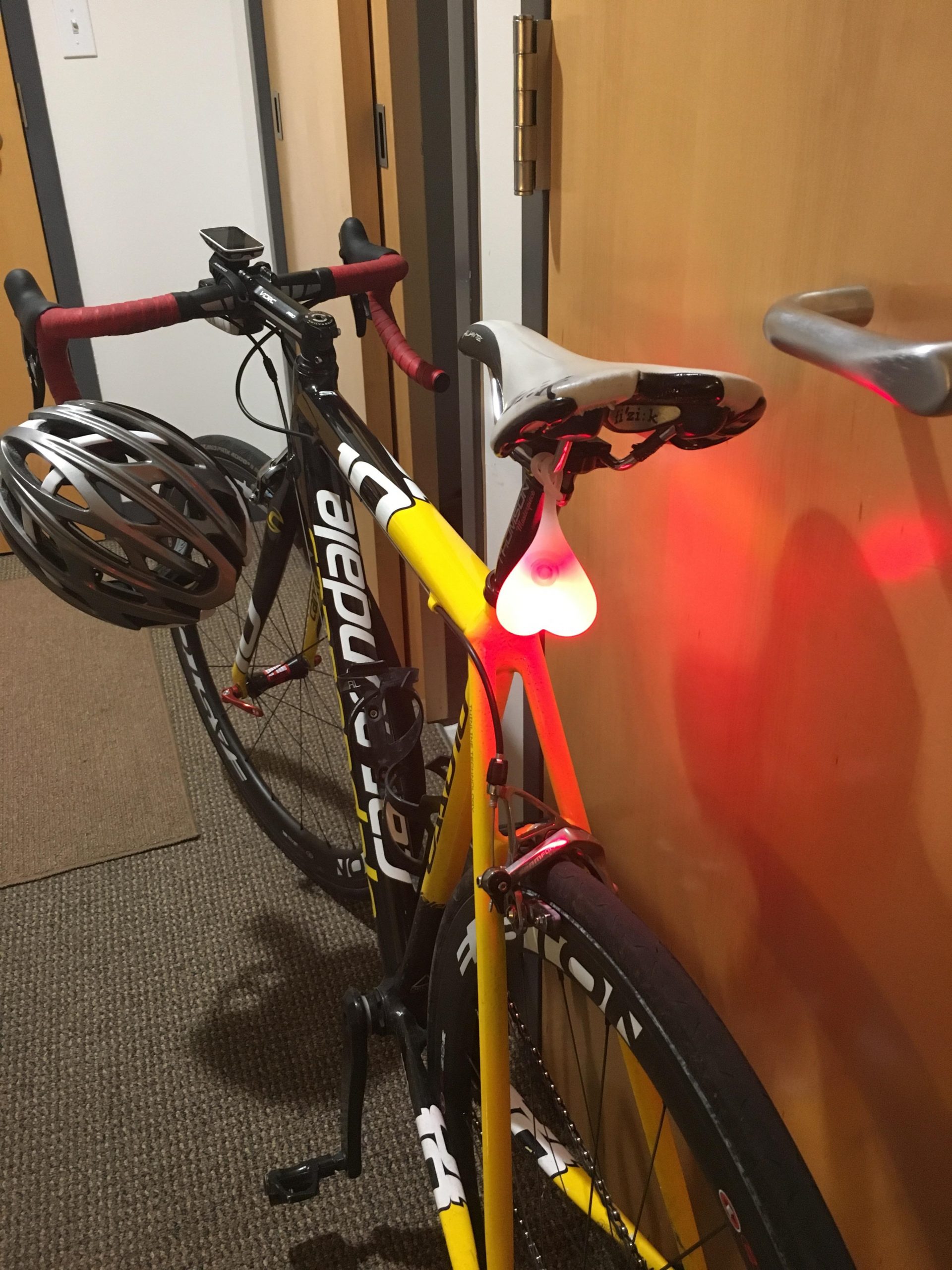 I really hope you guys had a good time enjoying these failures doing what they do best, fail. The idea is always to keep the mood light-hearted and distract you guys from all the troubles of the words. Please do share your thoughts in the comments section down below and we would love to read through some failure experiences if you have been through one.