Halloween is an important holiday.

It is the one day you can dress as terrifying as you want, and nobody will bat an eye. After all, this holiday is based upon scaring others. And all the people who thrive on makeup and sewing costumes love Halloween. There is a reason a large percentage of youtube videos is dedicated to this same craft. However, people didn’t have the Internet in the old days. So how did they celebrate Halloween?

Quite well, by the looks of it. I always thought people used to wear masks at Halloween, but as it turns out, some were quite adept at prosthetics and such. Some of these costumes will put the ones we wear today to shame as it is all about how to make a costume sexy or revealing these days at parties. But that was not the case back then.

And if I didn’t know any better, I would these were real monsters caught in a picture. You can see what I am talking about by scrolling below.

#1 I never knew pumpkin heads could be so scary. 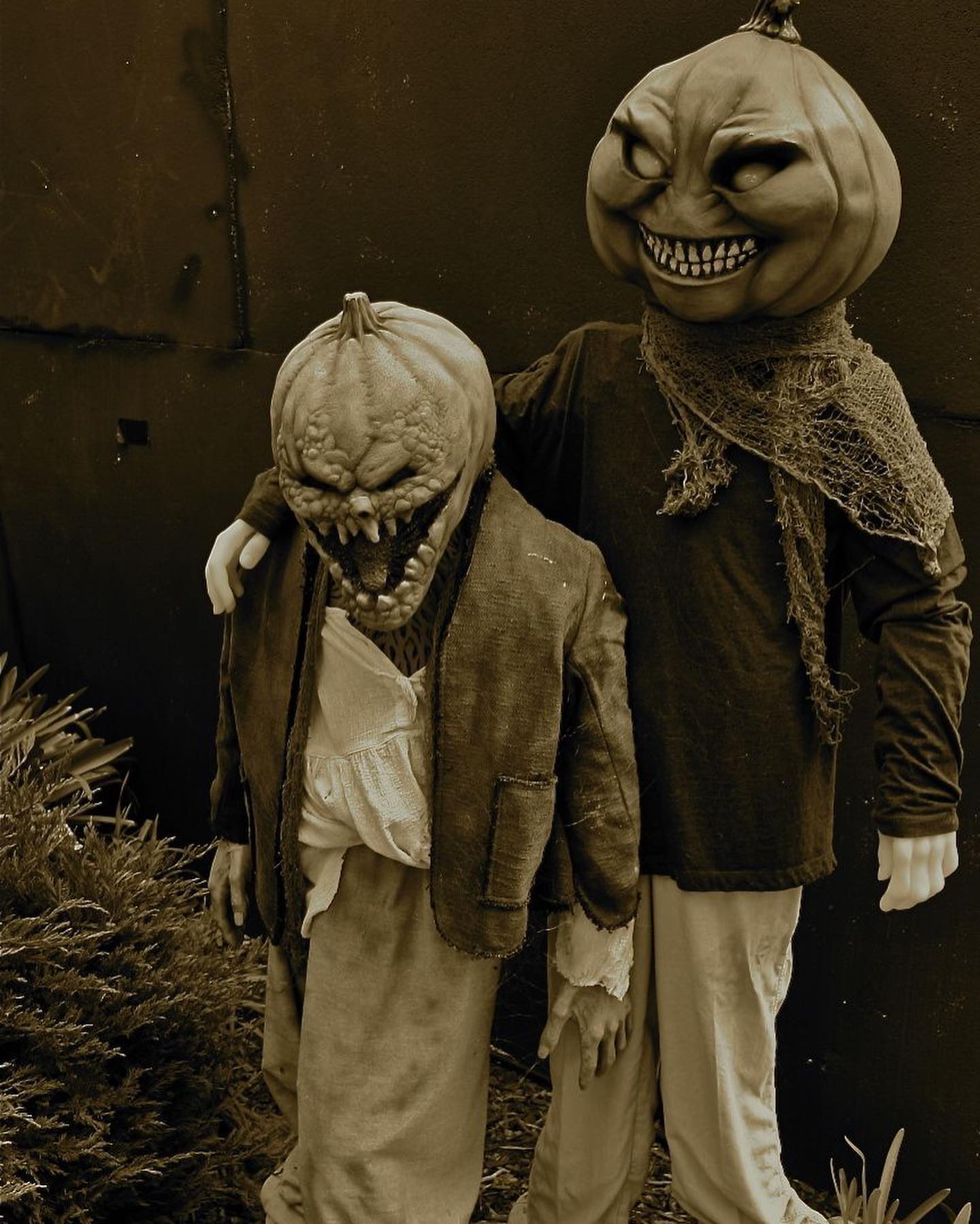 I bet these took a long while to get right. I wonder what they used for the plastic pumpkins and if they made the masks themselves. I suppose we will never know. 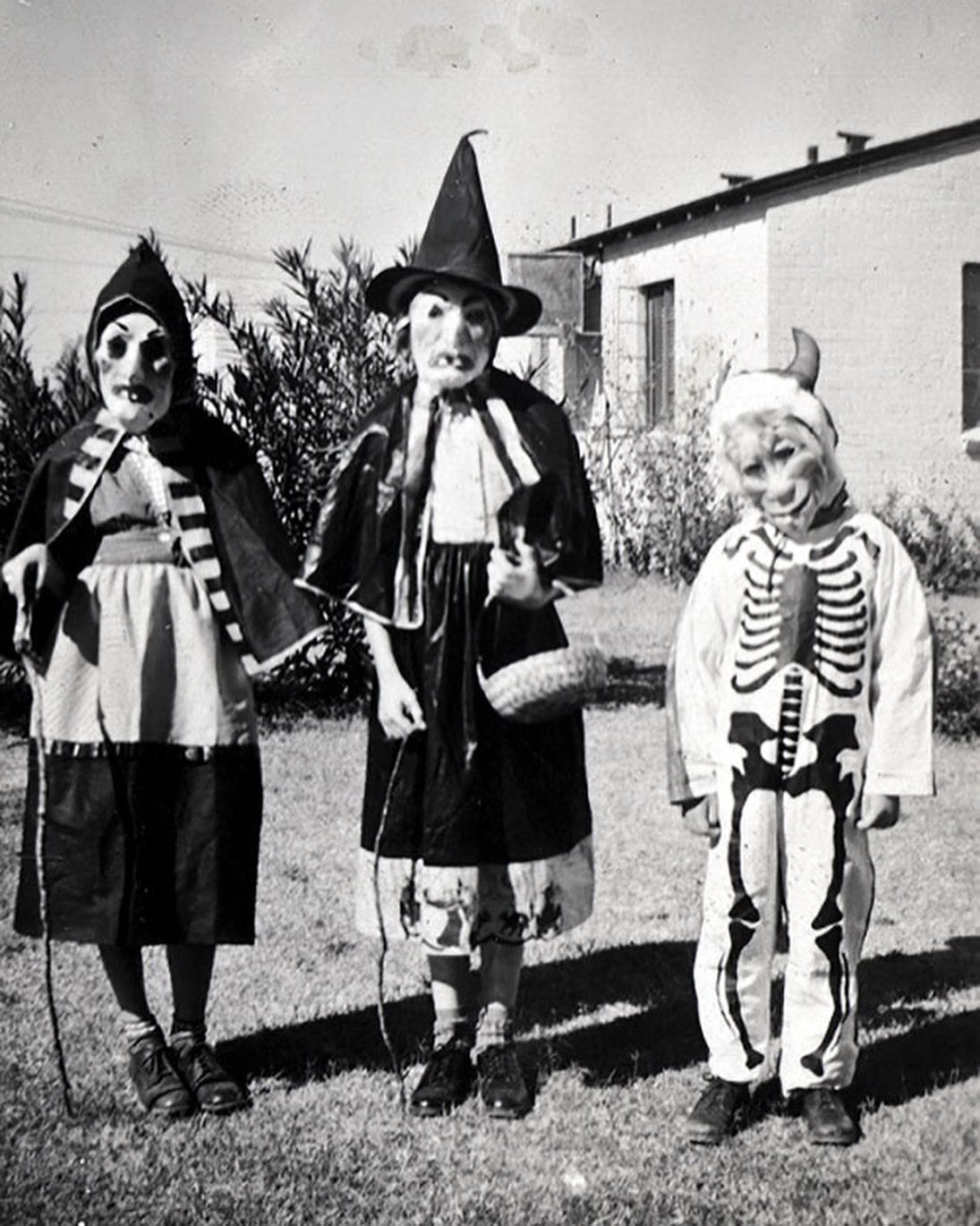 #3 I have no idea what these are but they are damn scary. 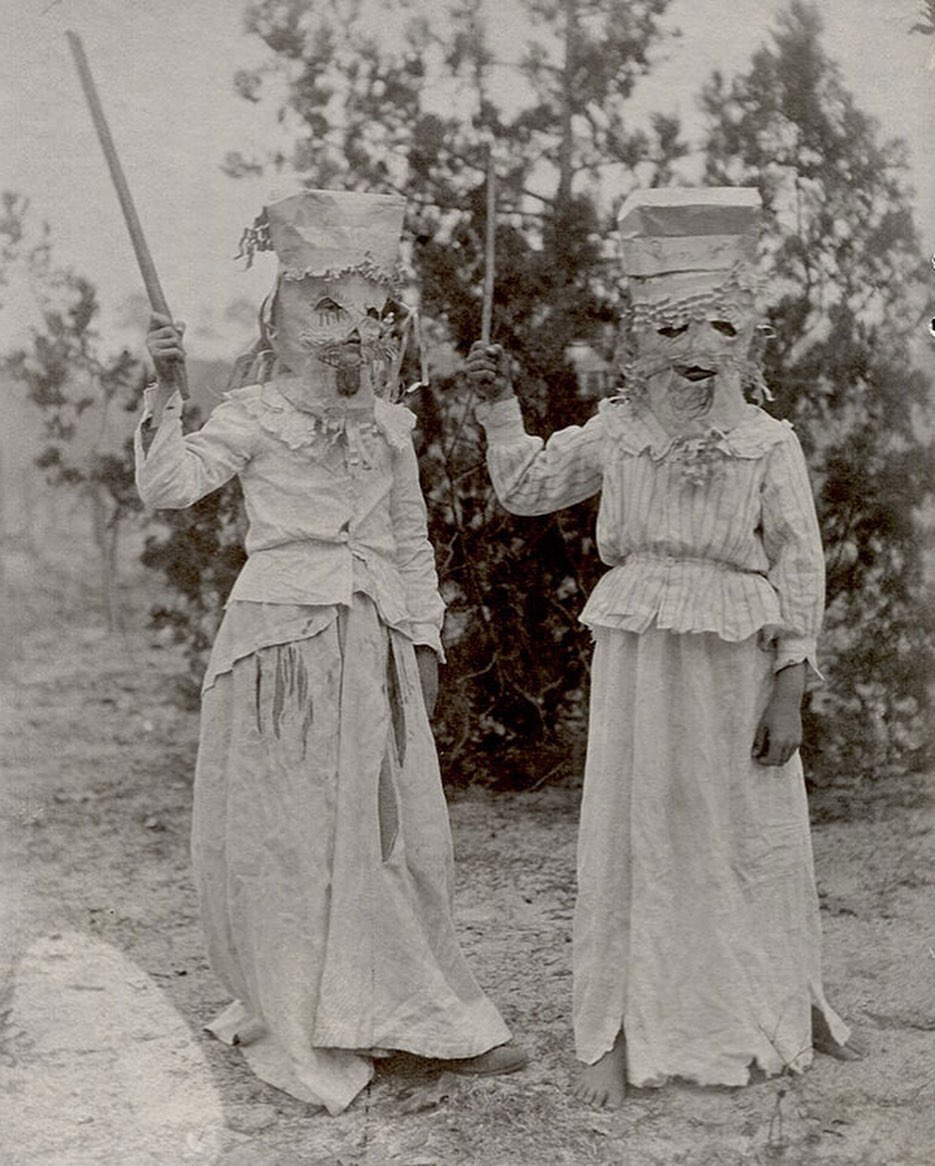 They might be wearing paper bags on their head which makes it just a little funny.

#4 I have no idea how the kid can be so calm among the terrifying masks. 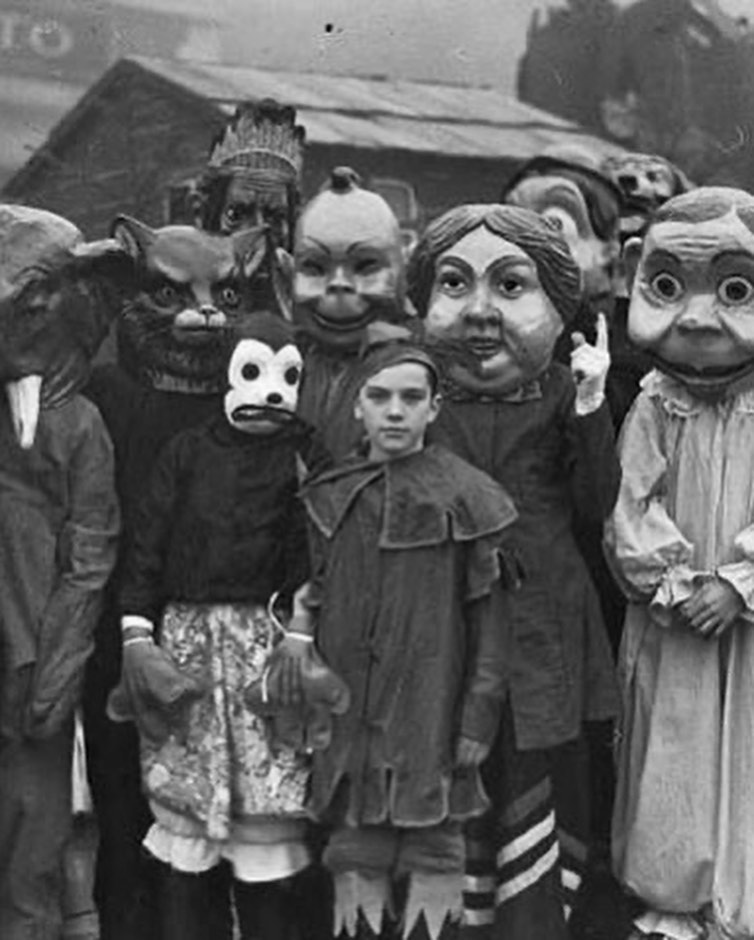 #5 The doll in resident evil village has nothing on this person. 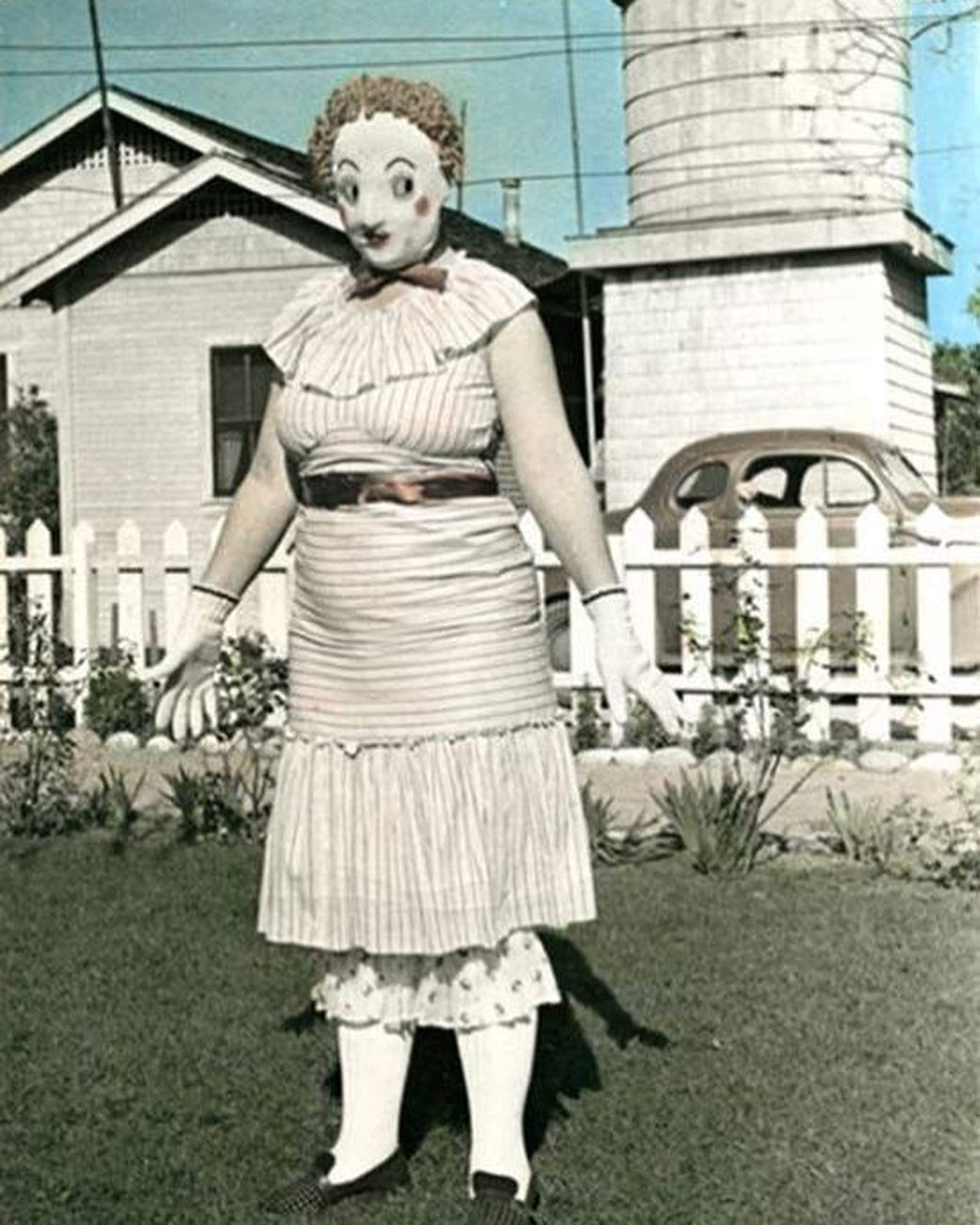 I am not saying these costumes aren’t terrifying. But I think what makes them even scarier is the lack of bright colors and the graininess of the old camera. If these pictures were taken today, they wouldn’t look half as good because you would see all the texture that will make you realize that the masks are all plastic and such. However, for the time, these are great works of art.

#7 This is how you become a butcher. 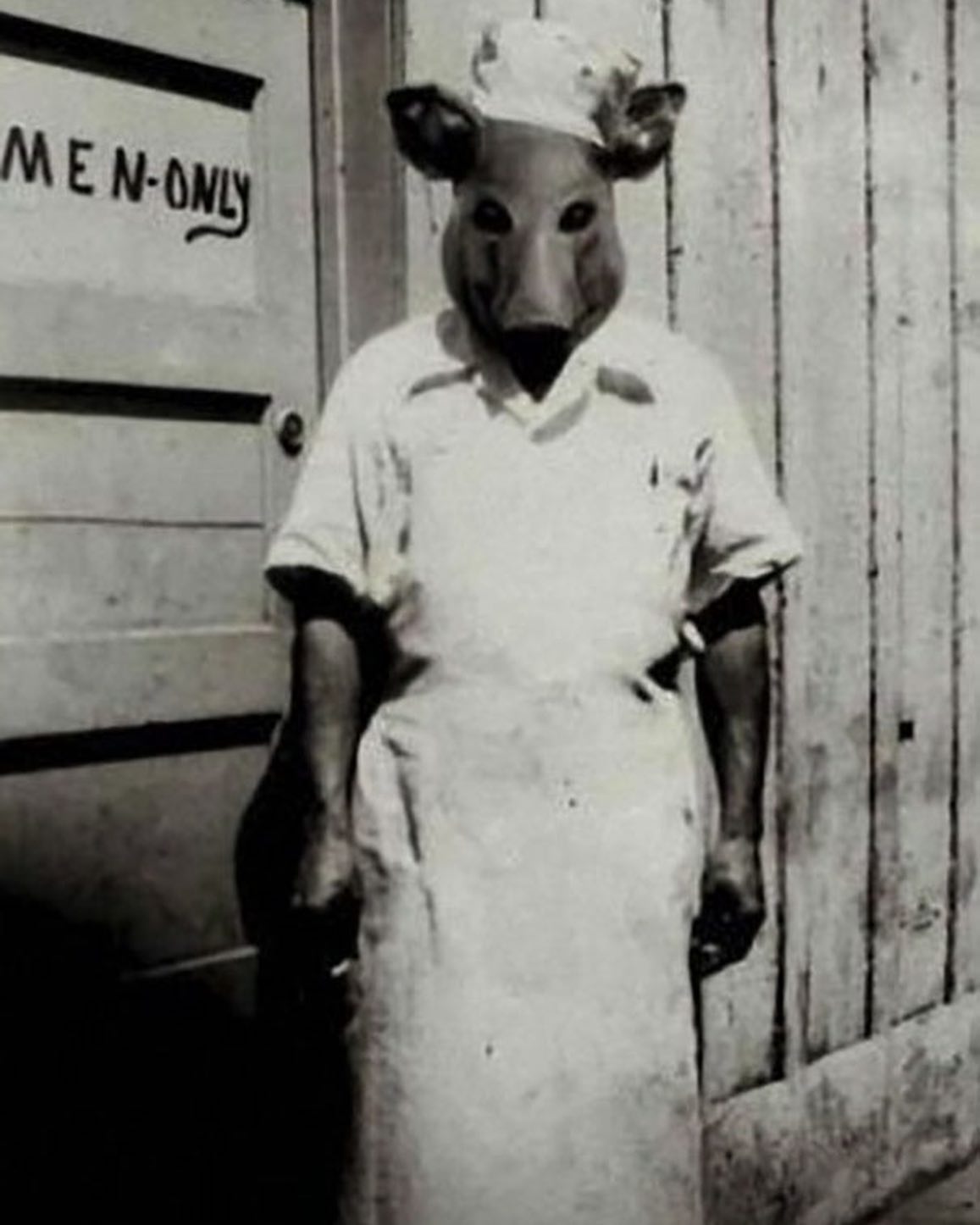 #8 I would be too scared to turn this little boy away even if I had no candy left. 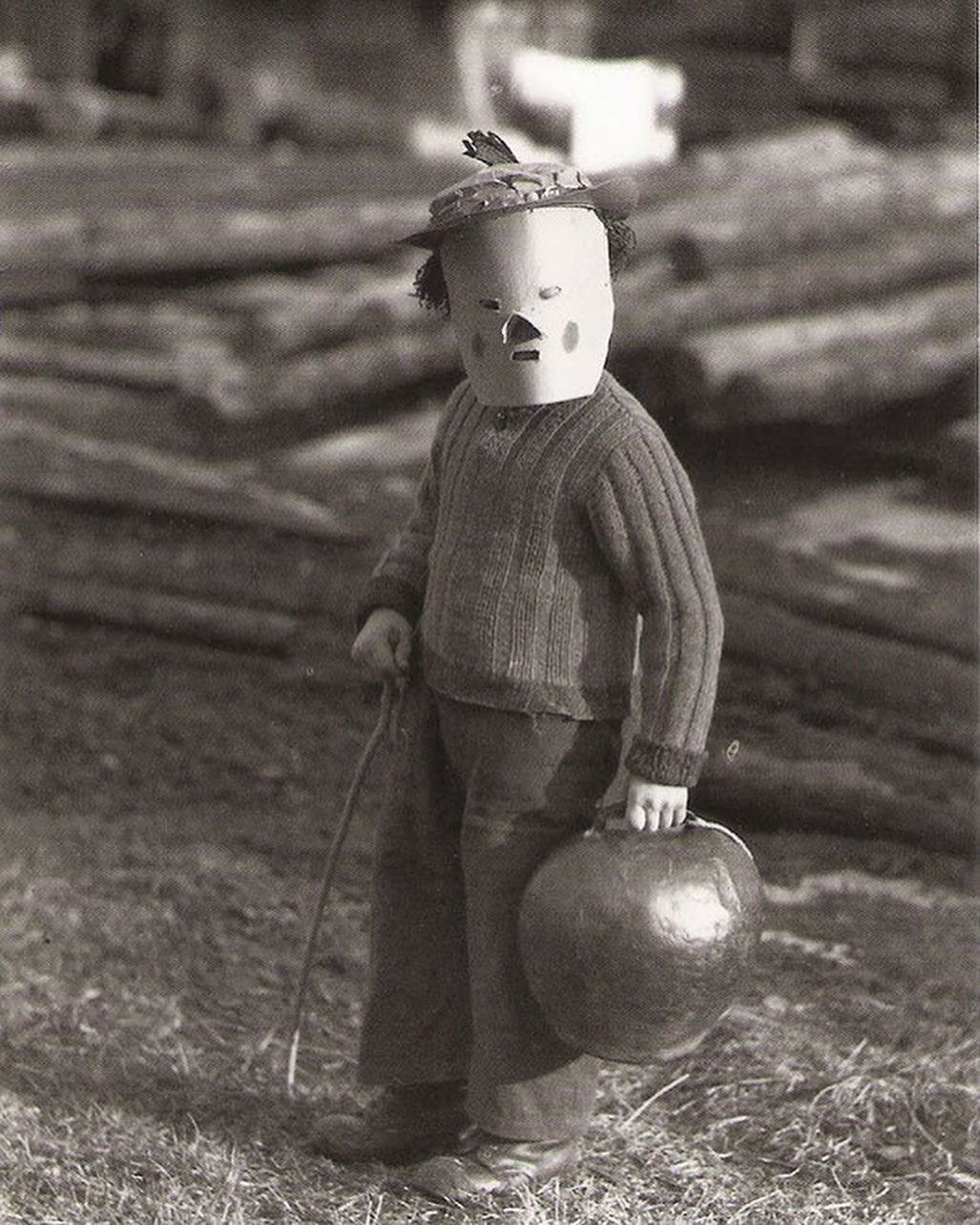 Would you ever give candy to  someone who came dressed like this?

#9 Thankfully Santa does not employ these elves. 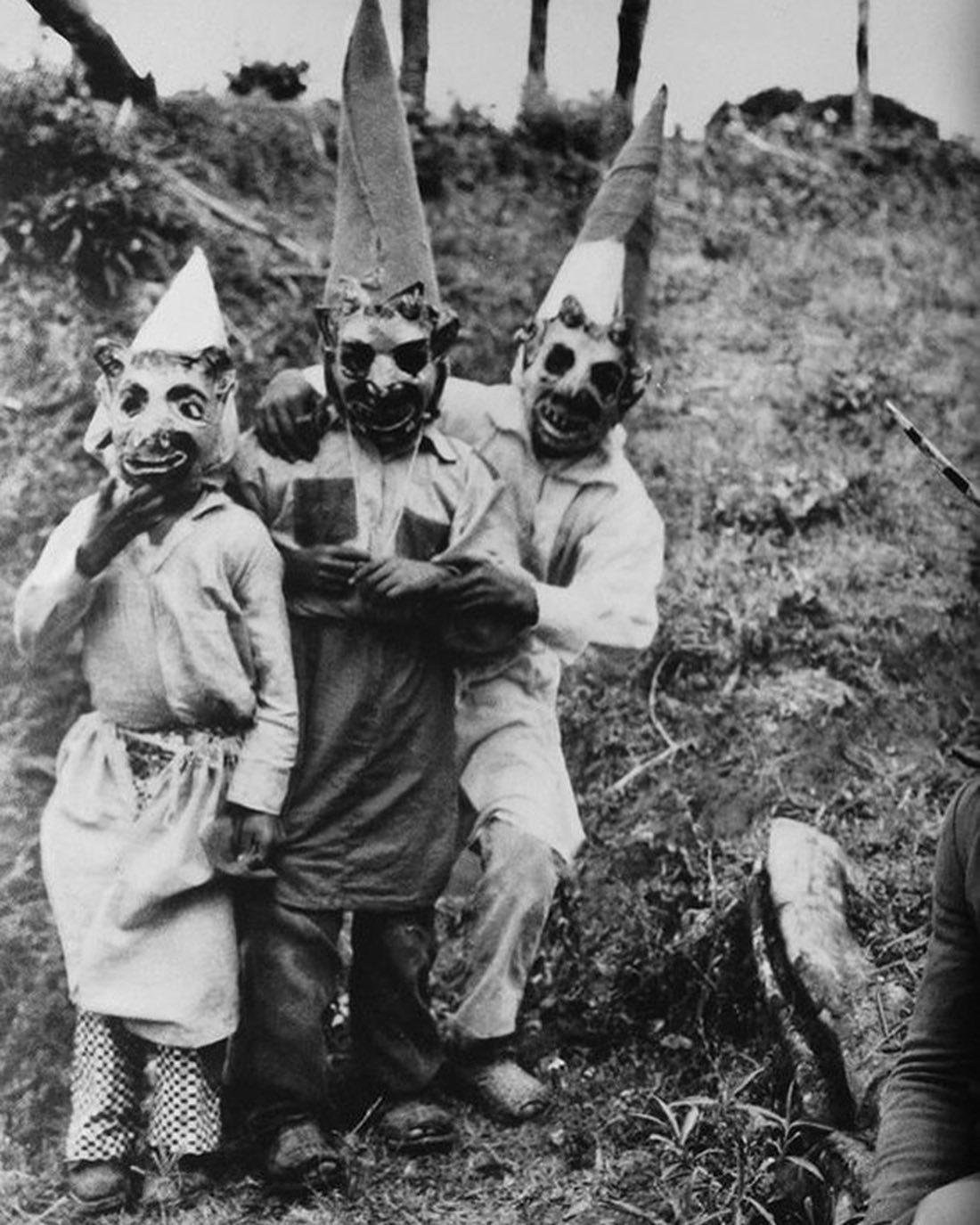 The black and white gives the costumes a little more oomph. If they were in color, they wouldn’t nearly be as terrifying. 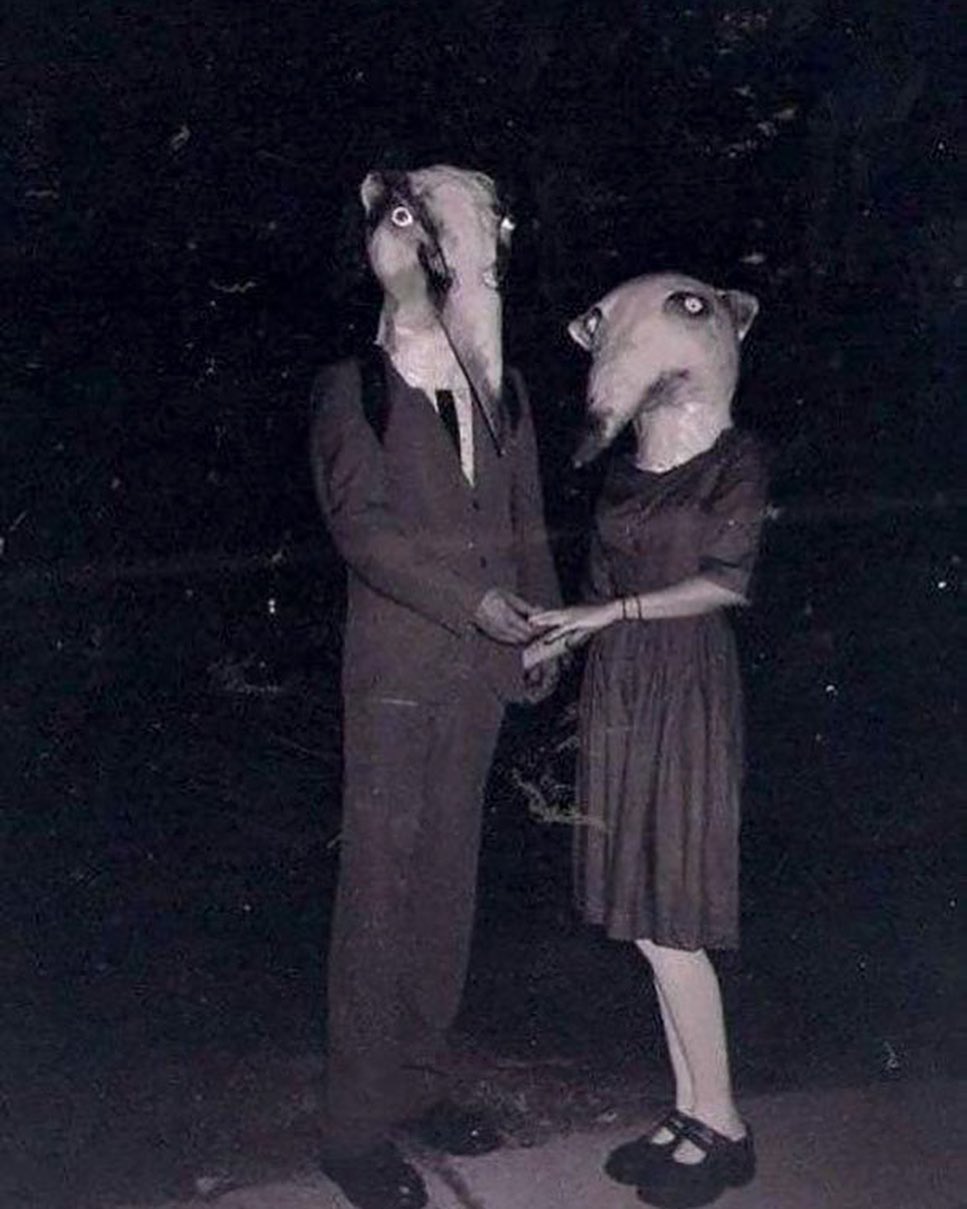 What did you think of these costumes? Would you ever wear such a costume now a days? Let us know in the comments below.