This is an obsession!

We all see people on social media posting their heavily edited pictures, most of them, not being a professional, do a terrible job at photoshopping themselves. They think they can fool people but their flaws are very visible. It is actually not a big deal if you want to make a little change to your appearance but some people really cross the limits when it comes to photoshopping. We can across a bunch of people who terribly edited their pictures and thought it was okay to post them. Keep on scrolling down…

1. Oh, God. I remember that time when girls were obsessed with looking like a real-life barbie doll and failing miserably at that. 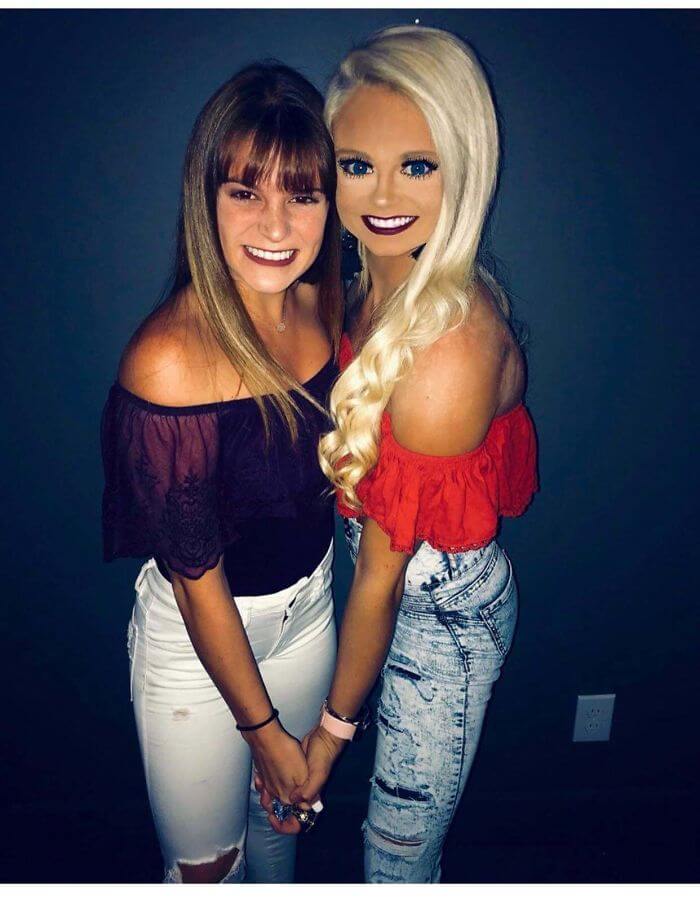 2. It was very convincing with the facial expressions he is making but unfortunately for him, the mirror gave it away. 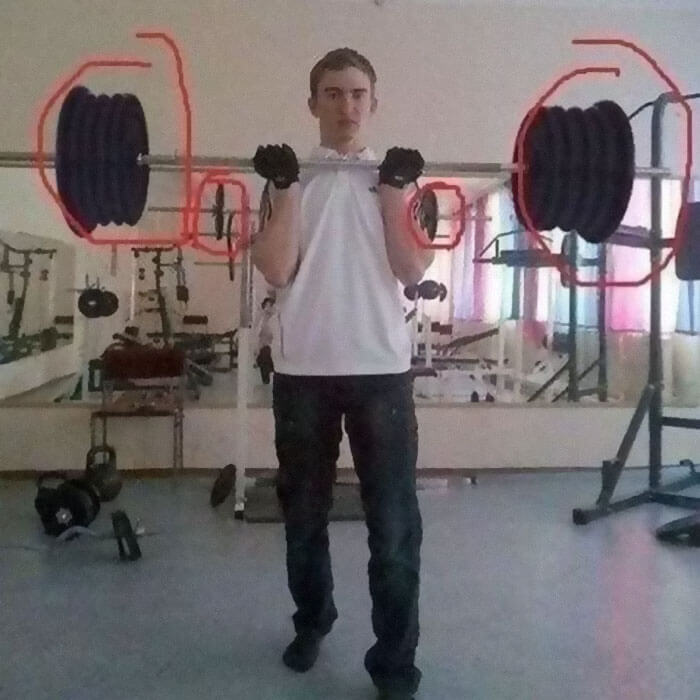 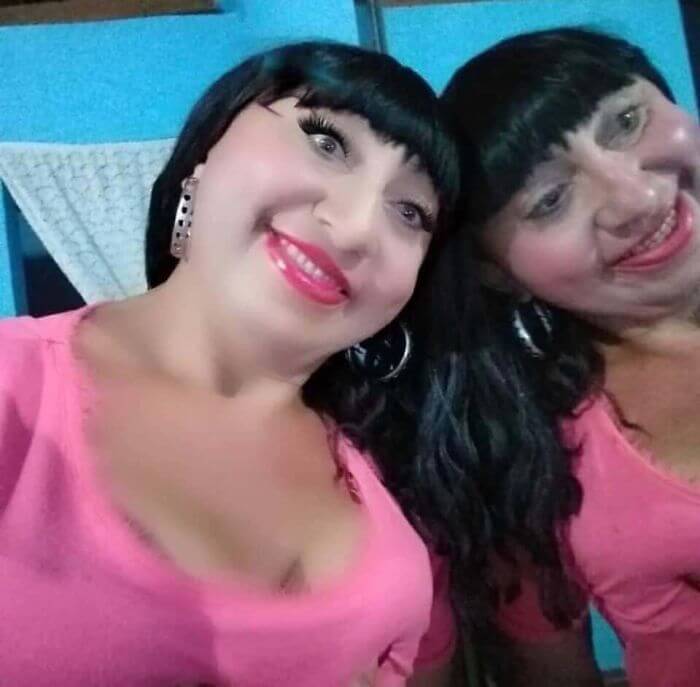 4. I can not imagine being so hot that it melts my car into the shape of my body. 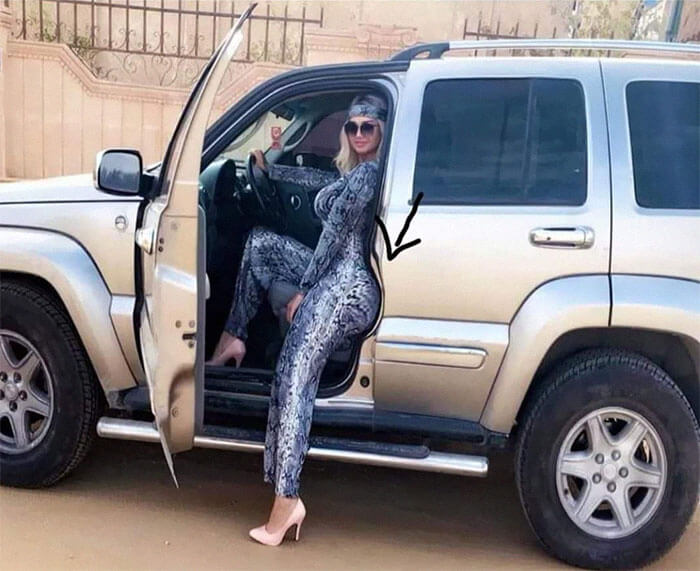 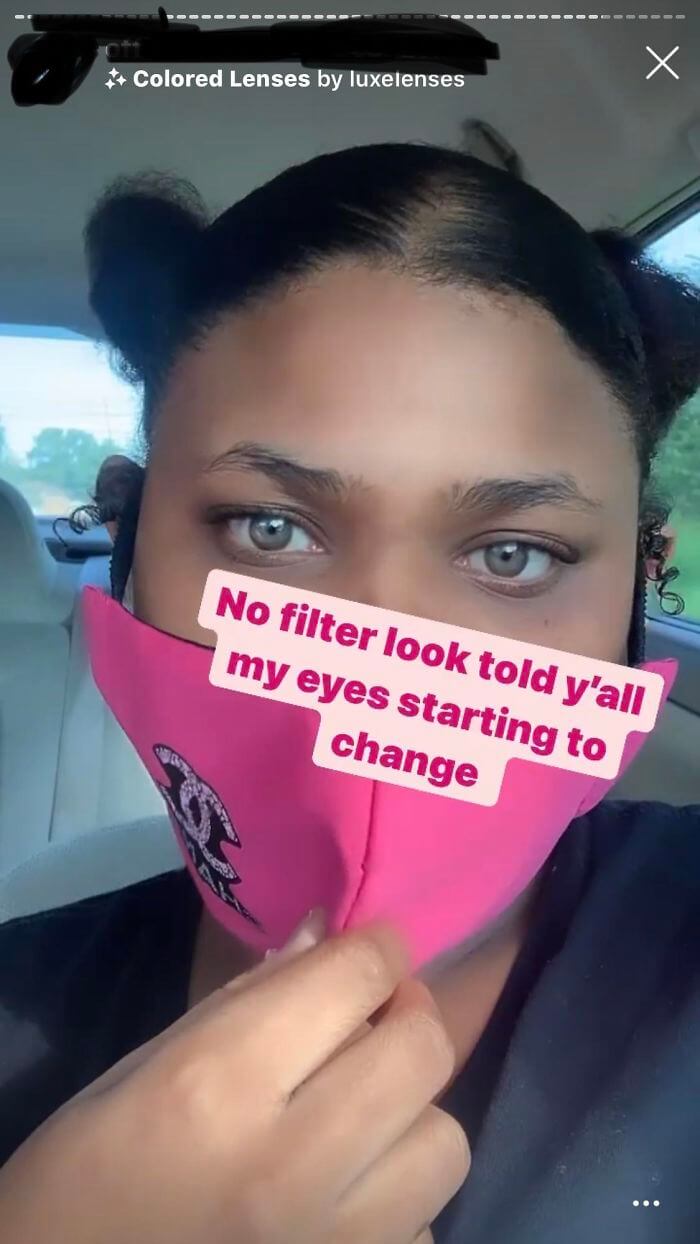 6. She probably thought blurring her surroundings would hide her bad editing skills. This must be so embarrassing. 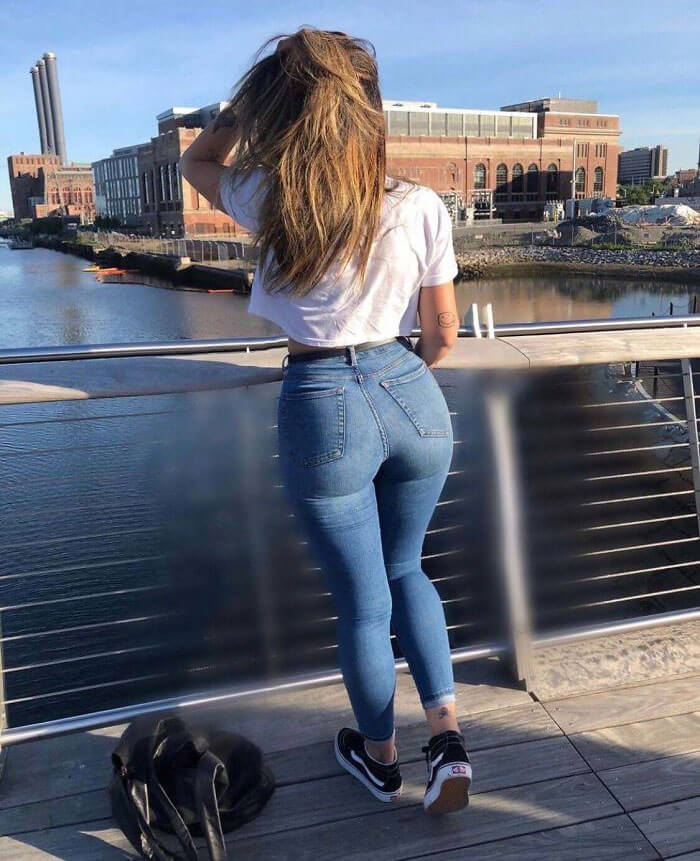 7. This is totally unacceptable, she is either very insecure or just joking because there is no other way anyone would post this. 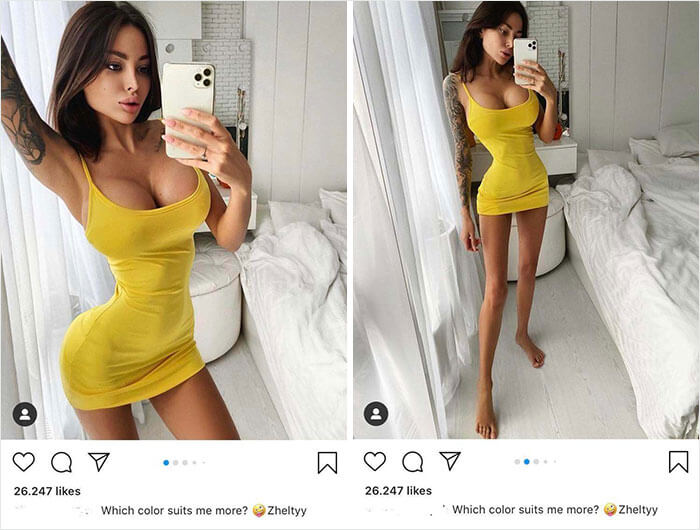 8. Poor guy, he forgot to photoshop the shadow of the iPhone’s box. 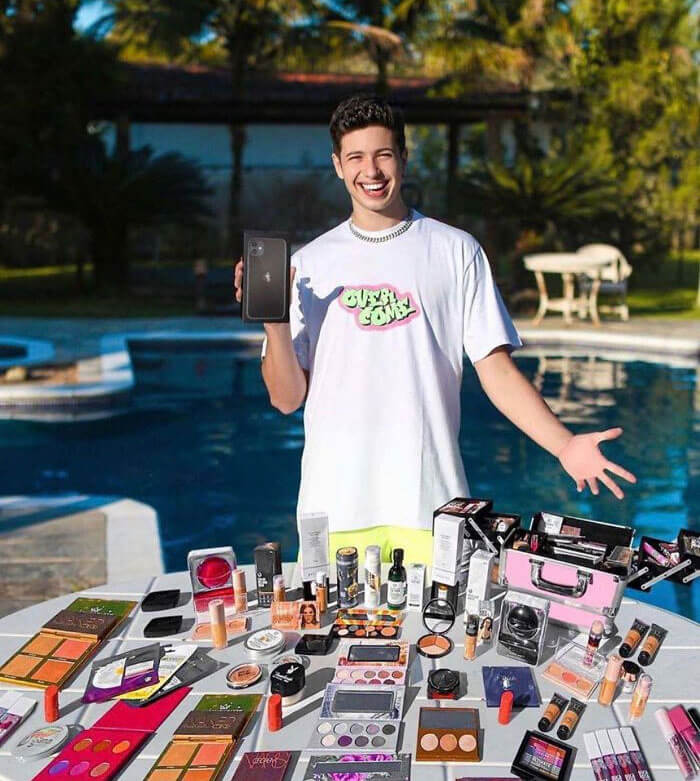 9. “I Thought People Had More Sense Than To Believe This Is Real, But She Popped Up On My Feed Because Friends Of Mine Shared Images Like This As “Goals”” 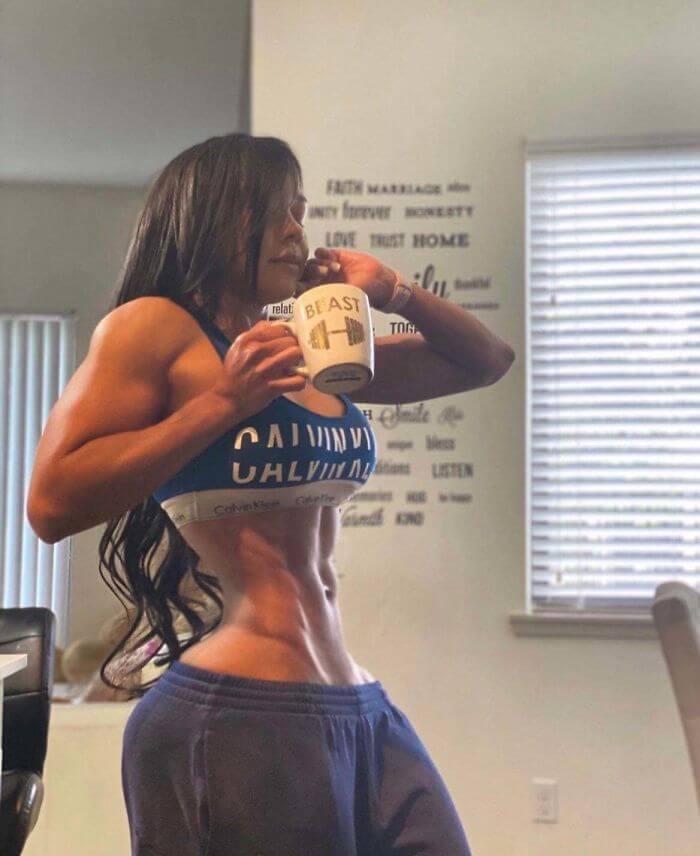 10. I do not know why celebrities are so obsessed with photoshopping their pictures to look young. She is literally a fifty year old woman and she looks amazing but she still feels the need to photoshop herself to look like she is in her 20s. 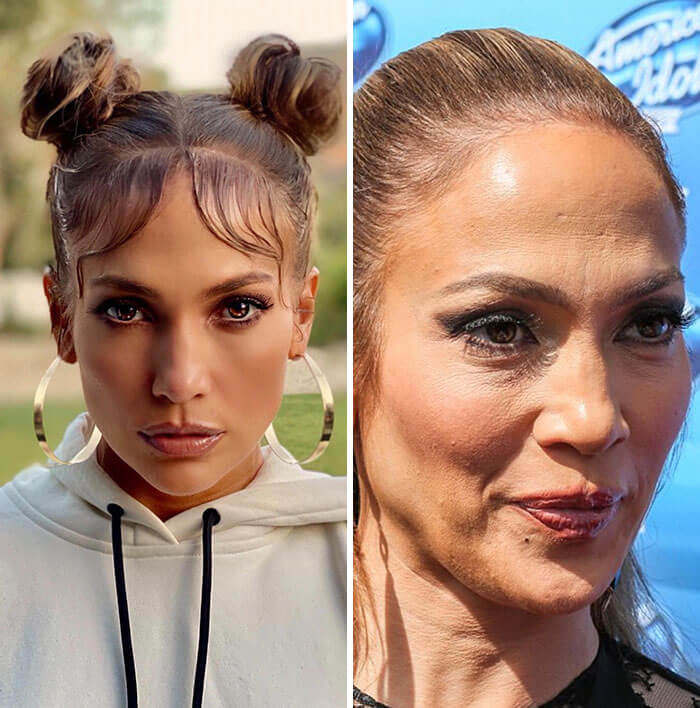 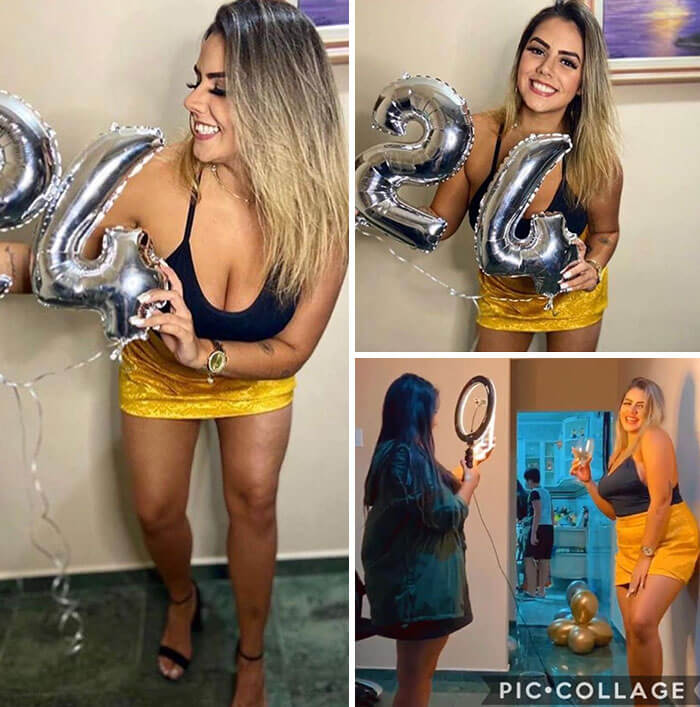 12. Not the mirror exposing everyone. 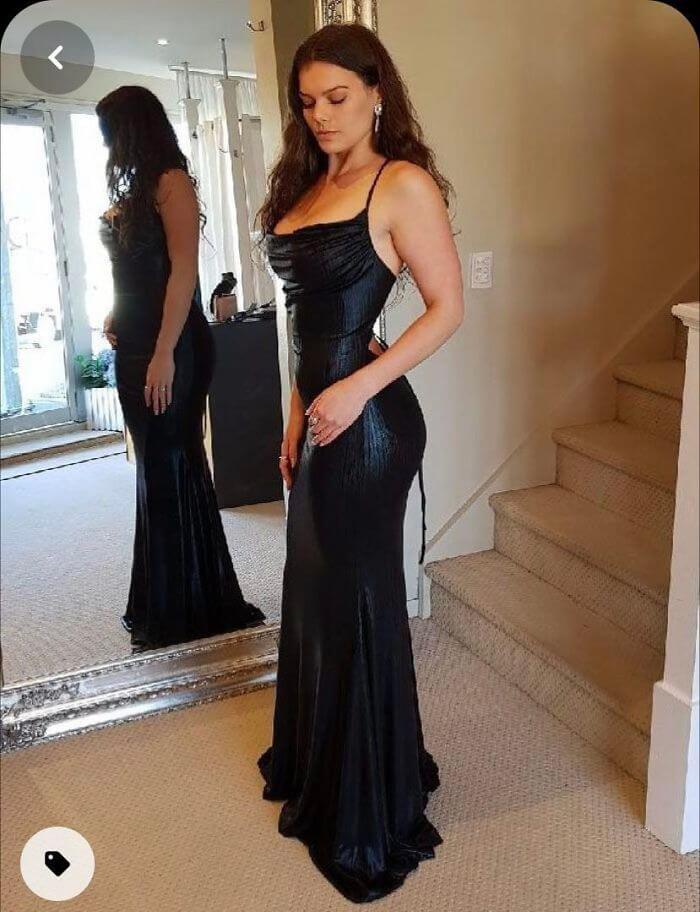 13. Everything is so messed up in this picture, I do not even know where to start from. 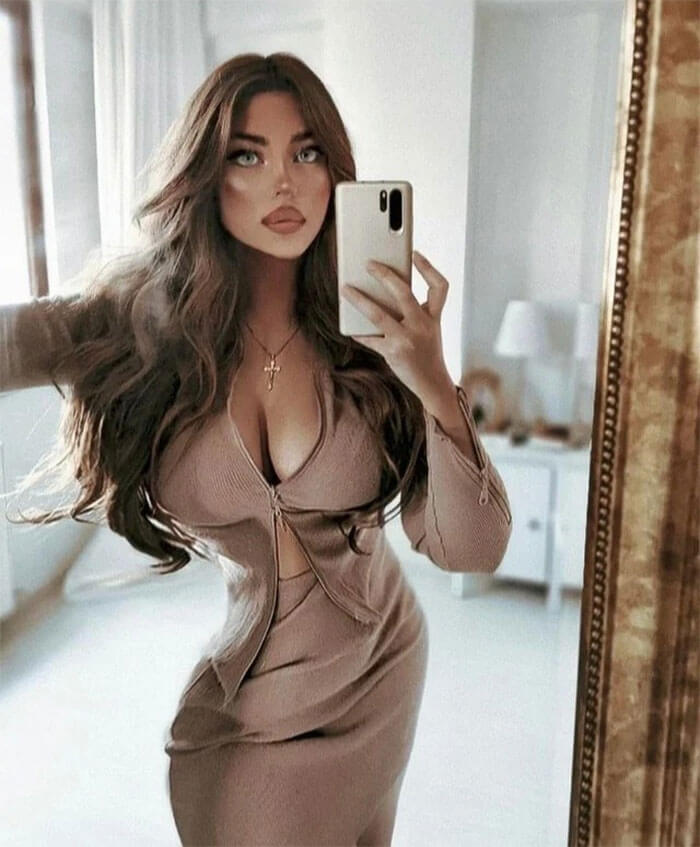 Guys, please do believe me when I tell you I am in a shock and I am really disturbed after seeing these pictures. It started off really funny but the more I saw these horrible edits the more I realize how insane it is. I really feel bad for whoever thinks doing all this to change how they look is alright. At least, make an effort and do a good job. In attempts of looking perfect, you guys actually look like badly drawn cartoons. Keep on scrolling down…

14. I bet the picture was taken from the phone he took out of that case. 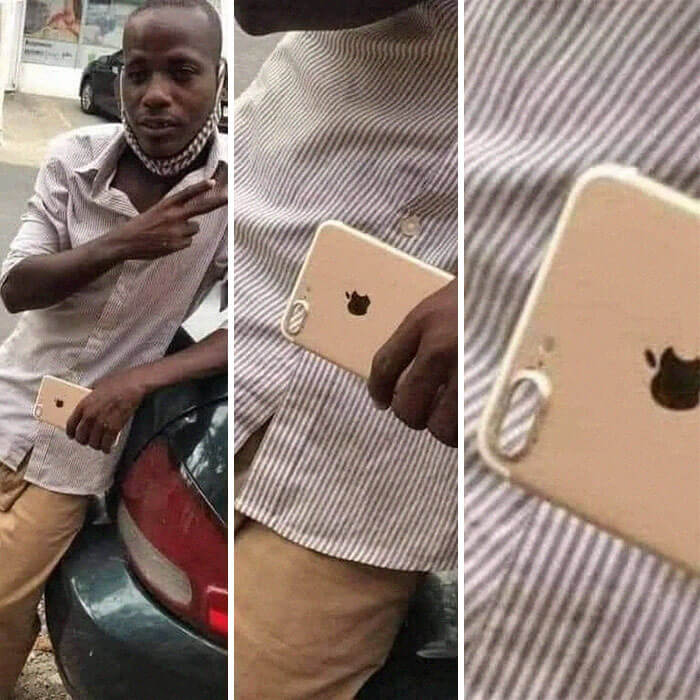 15. This is just so wrong, I can not even believe it is real. Well, it is fake but how can you approve of this editing of yourself and post it?! 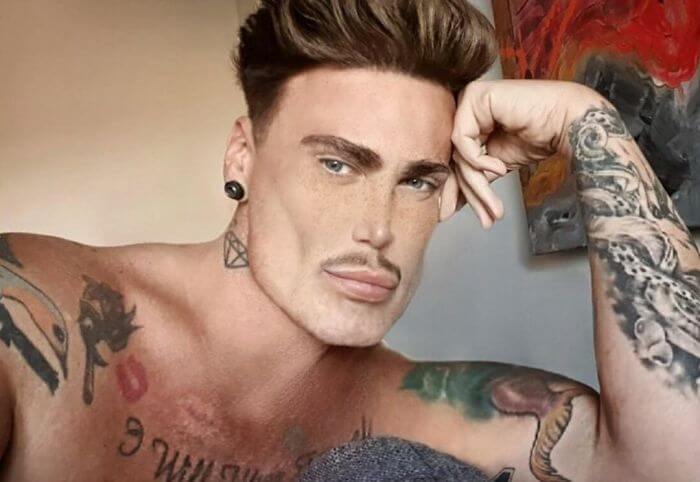 16. At this point…I am speechless. I have seen enough. 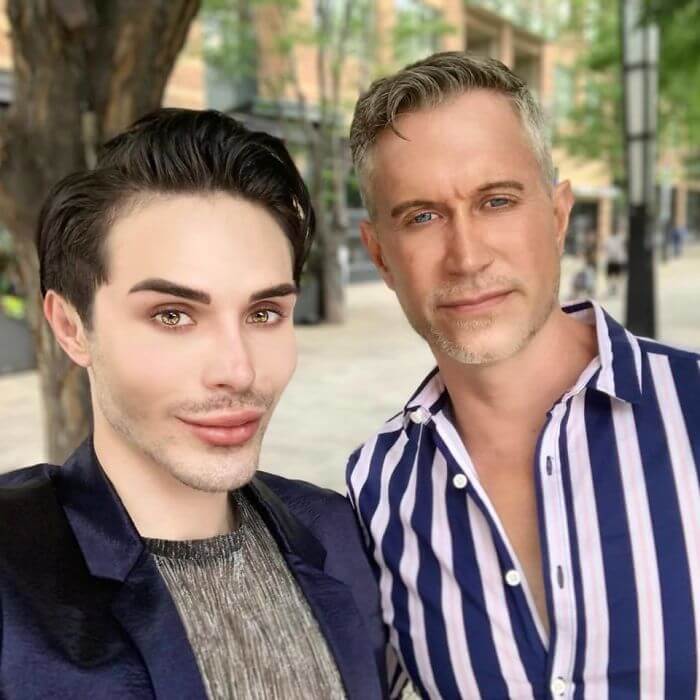 17. “Had This Saved As Inspiration To Lose Weight When Struggling With An Eating Disorder. Now, I Can’t Believe I Never Noticed The Water Bending Around Her Waist.” 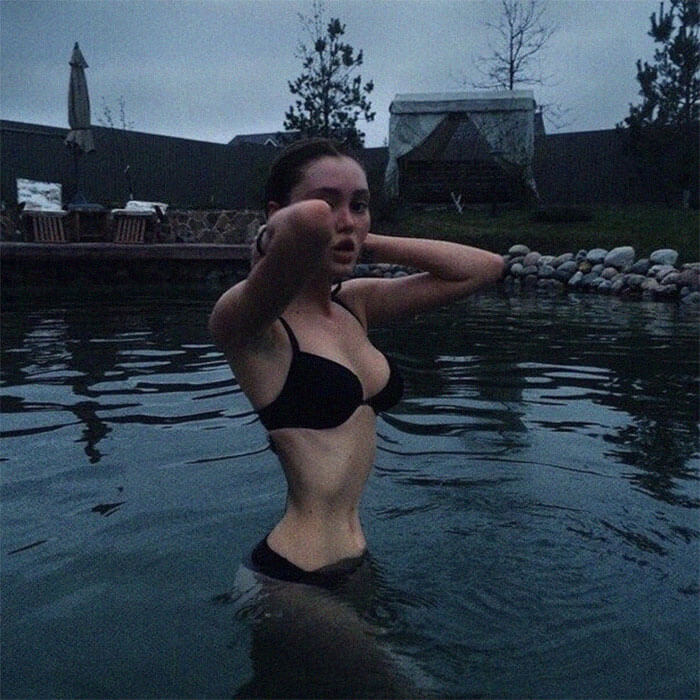 18. The first picture is whats he posted on her Instagram and the second picture is a screenshot from a video. If I was her, I would delete all my social media and disappear. 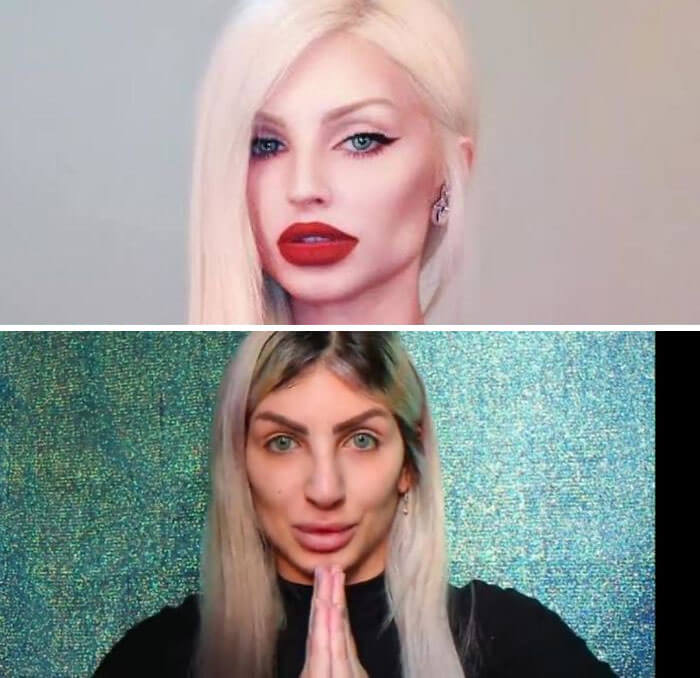 19. This is the most creepiest and worst editing I have ever seen. Her stare is making me feel uncomfortable. 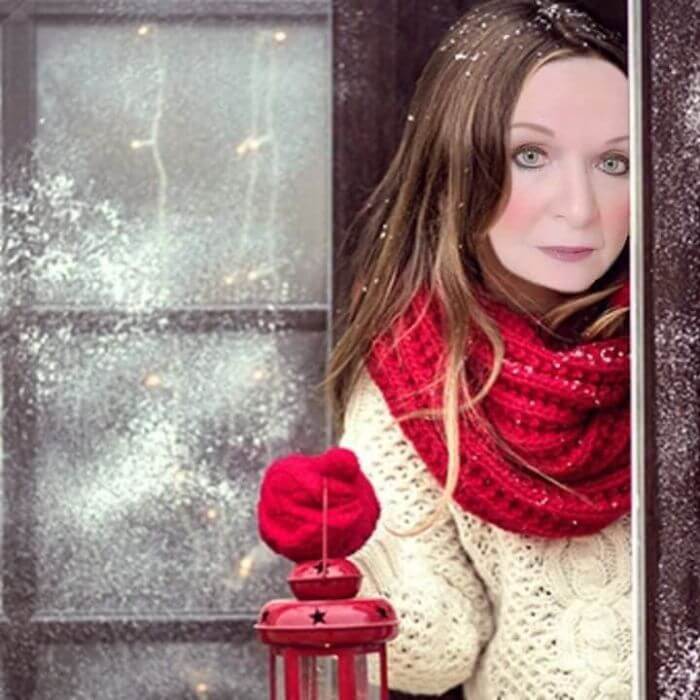 20. This is too much. She looks like a cartoon and not in a good way. 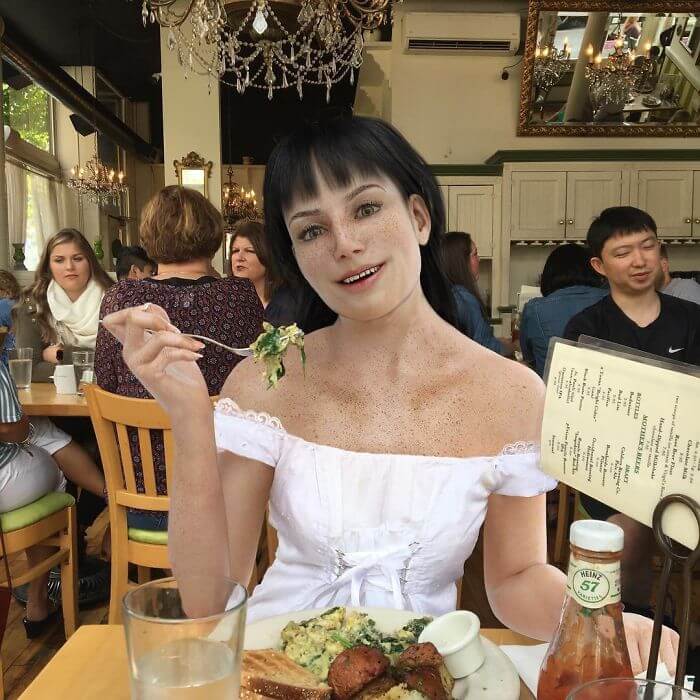 21. I actually feel sympathetic for this person that she felt the need to editing herself so horribly to feel good about herself. 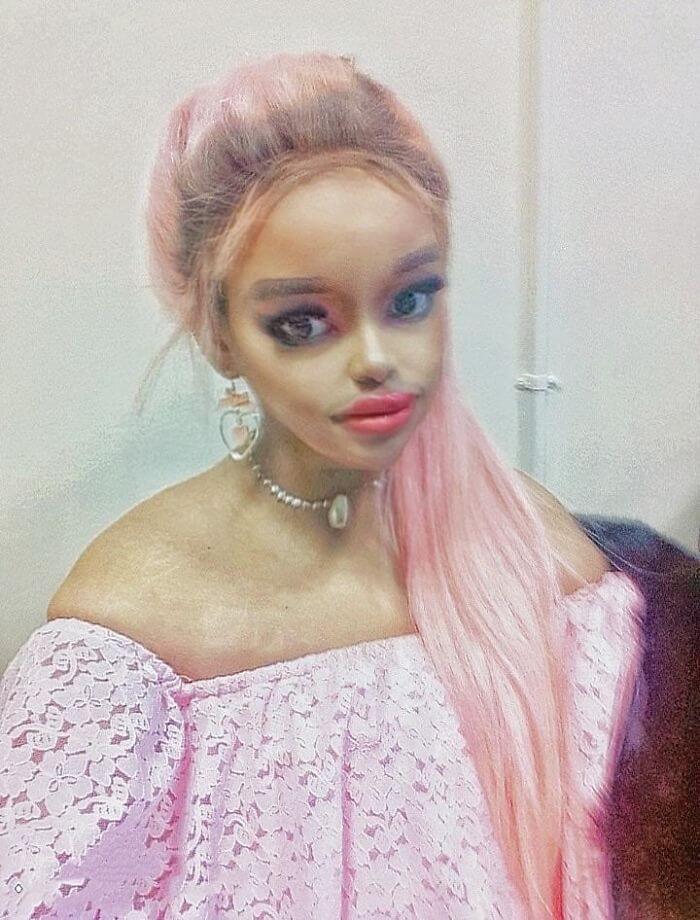 22. Everything was good until I looked at that steering wheel and then, I rolled my eyes. 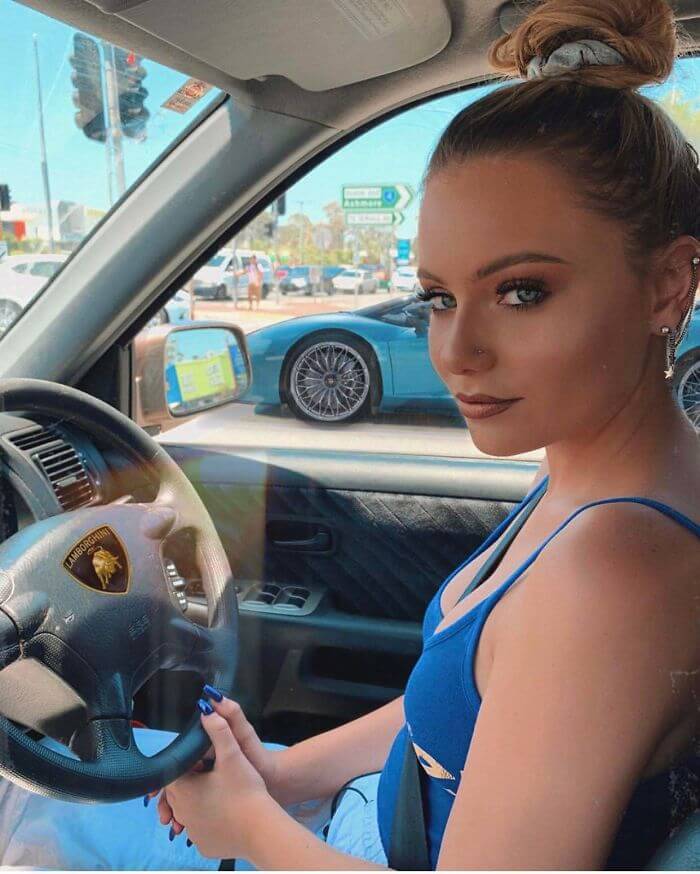 23. There is something so unsettling about this picture. Actually, everything is. 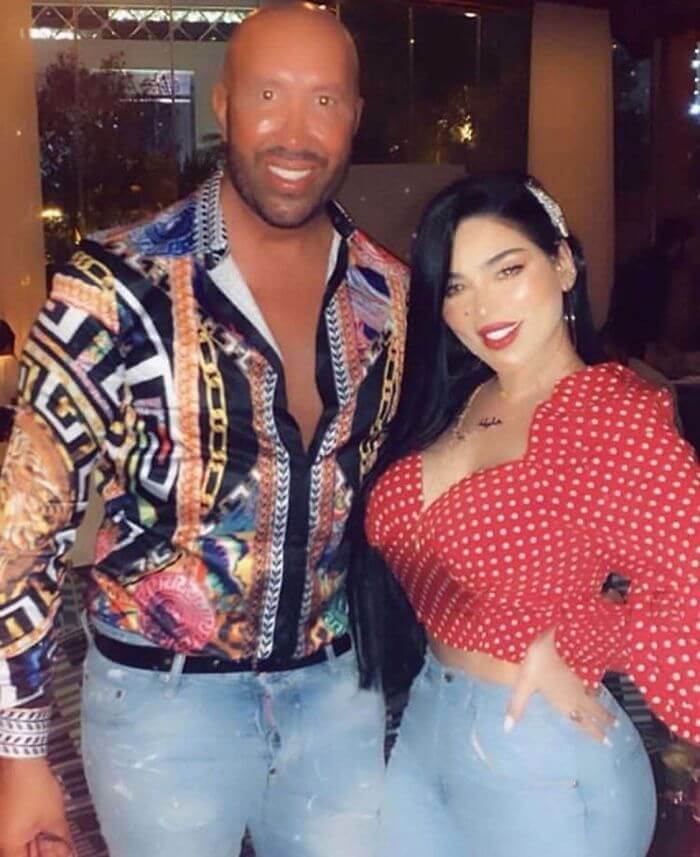 24. This is such a ridiculous photoshop. 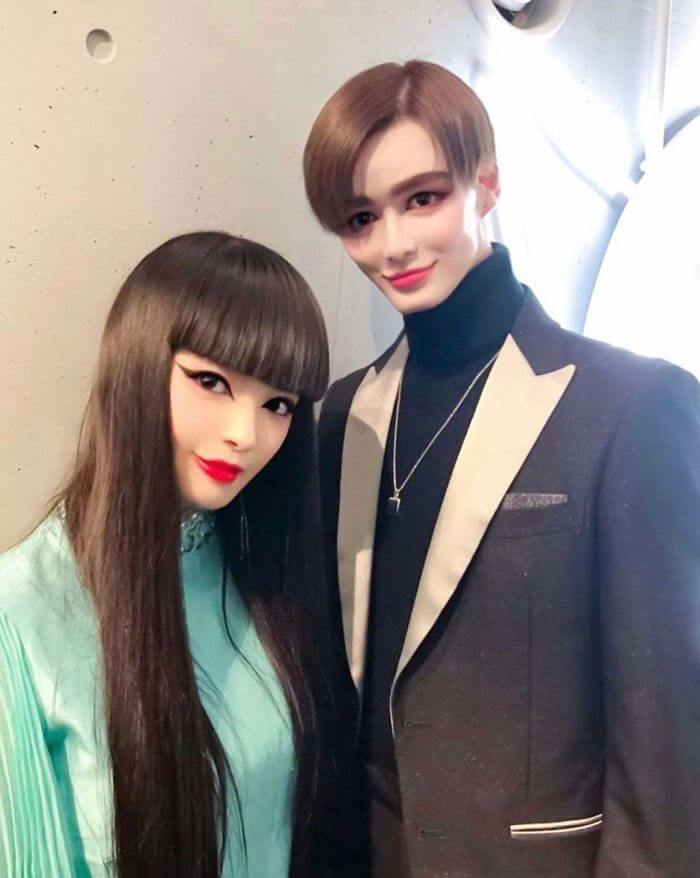 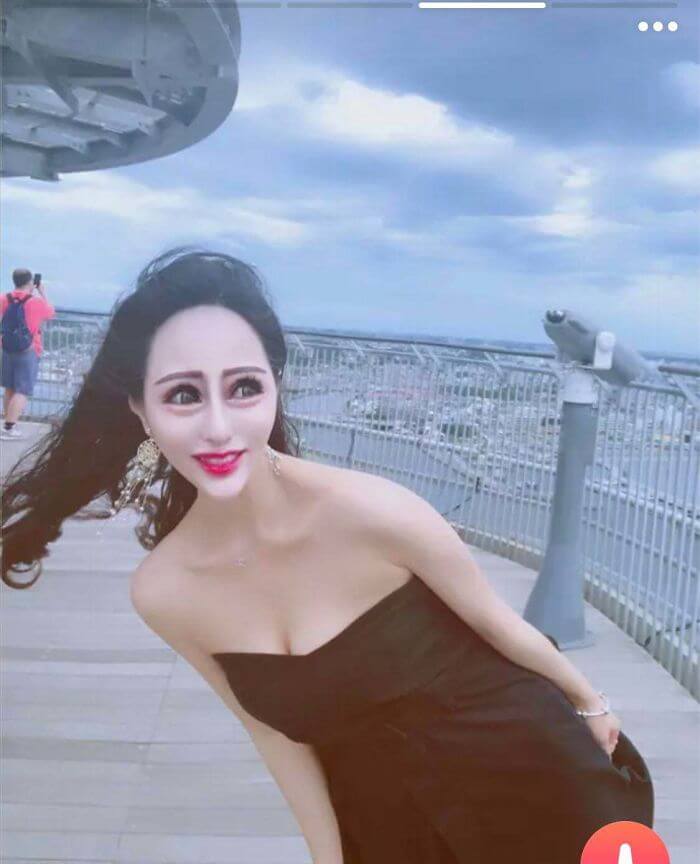 I am literally so disappointed after seeing this pictures, they messed up with my head. Do you have any friend who likes to photoshop like this? Tell us in the comments…