You are never going to believe this!

That is what I would have said if I hadn’t seen it with my own eyes. Do you know how people love to embellish their stories and talk about how they survived something that is impossible? Well, I never usually believe everything they say. However, the proof is in the pictures.

If you tell me that a car had no dents when it was inches away from a fallen tree, I would have said you are messing with me but that actually happened. And that is what the Reddit known as ‘Never tell me the odds’ is all about. If I didn’t believe in luck before, I definitely believe in it now.

So scroll on below and get ready for your jaw to hit on the ground.

#1 Damn, How does that even happen? 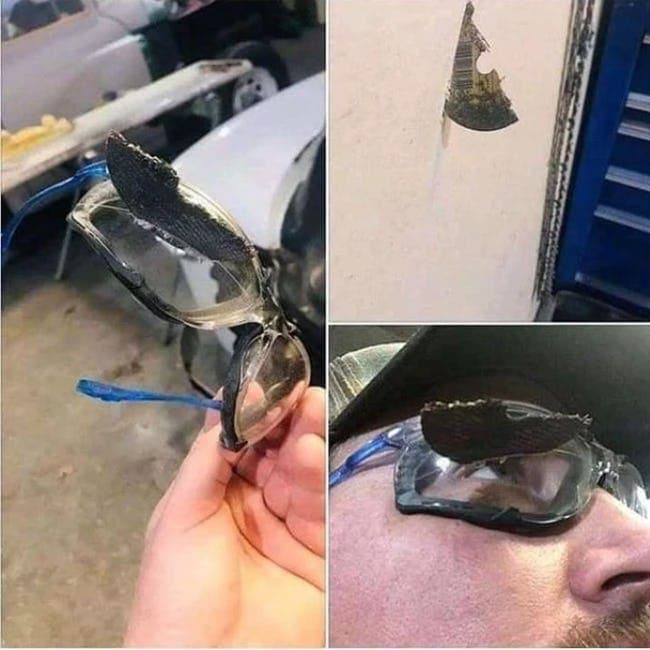 #2 I bet that guy was happy that his car remained unscathed.

#3 That is some hardcore luck right there. 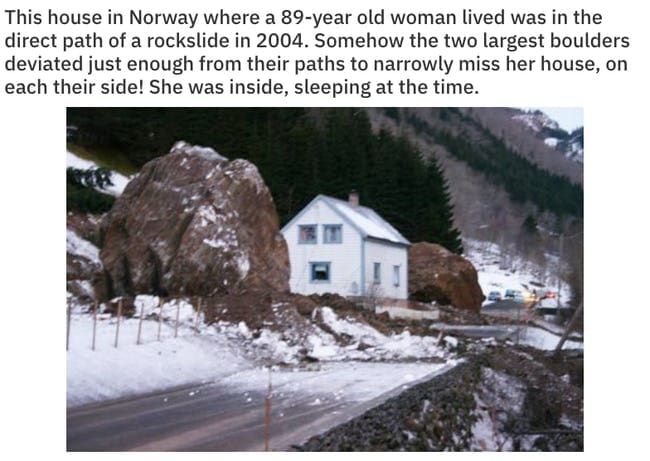 #4 Damn, I wish I find a million dollars somewhere. 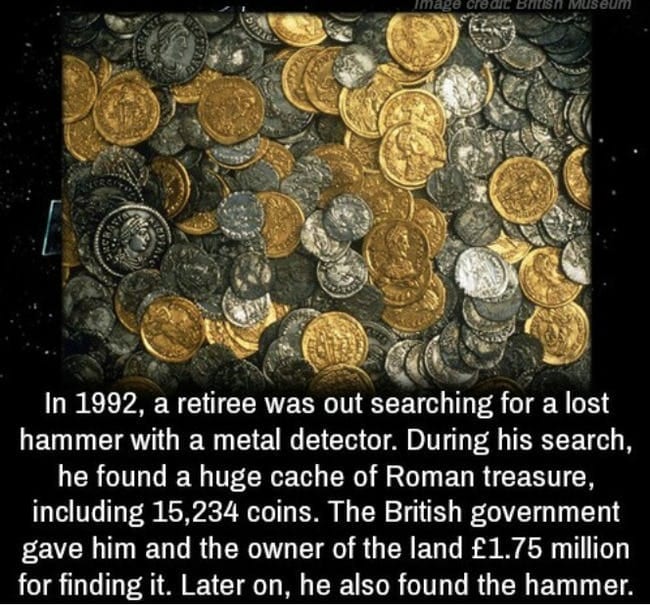 #5 I bet he was quite thankful for the horse in a way. 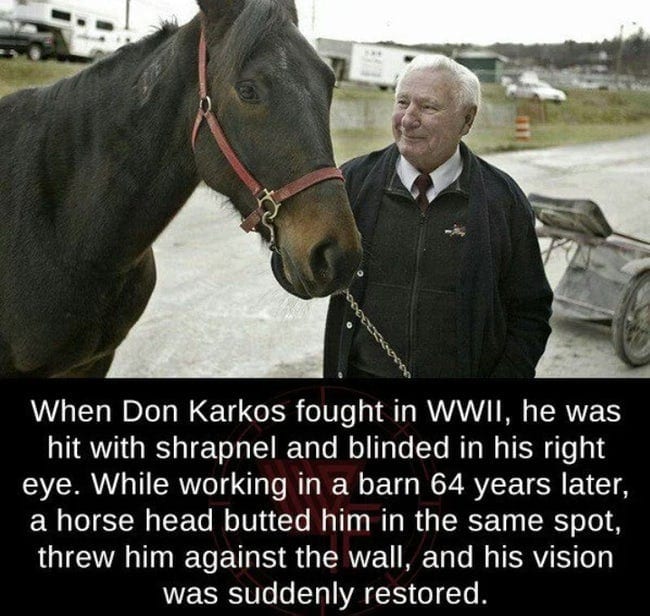 #6 So the soldier got saved by bullets? 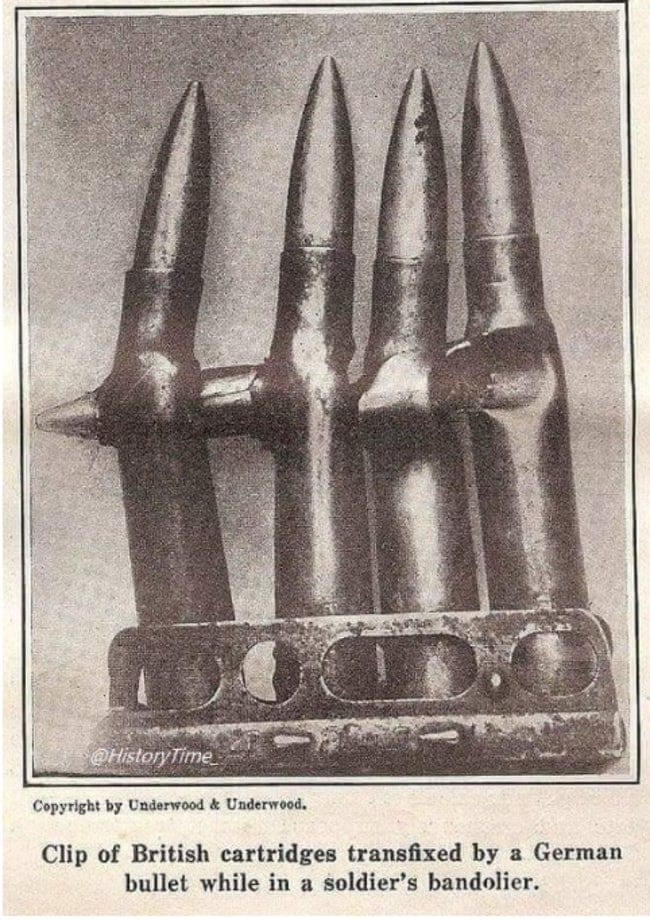 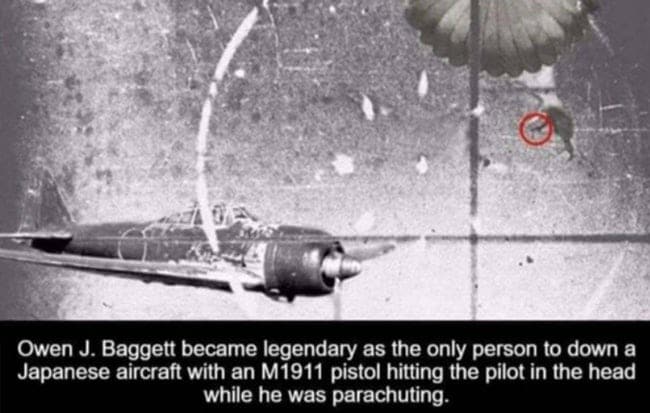 #8 That is a very rare find indeed! 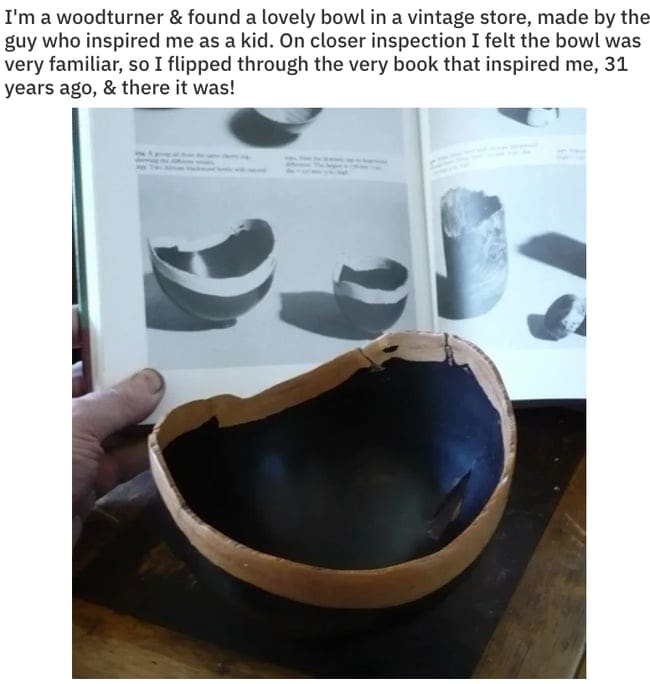 #9 The dog must be seeing some trippy visuals right about now. 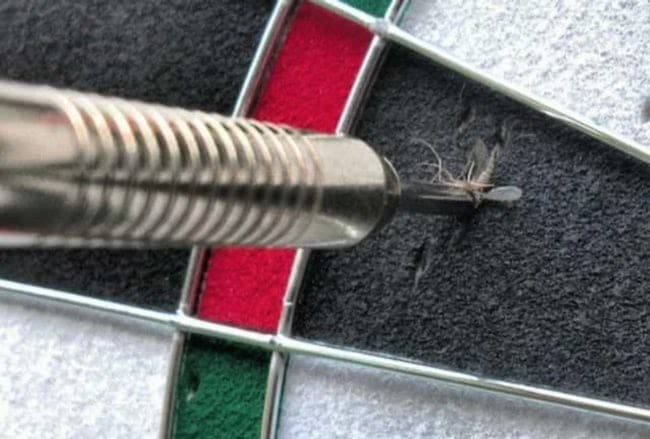 #11 You usually shoot it not throw it at a person but okay. 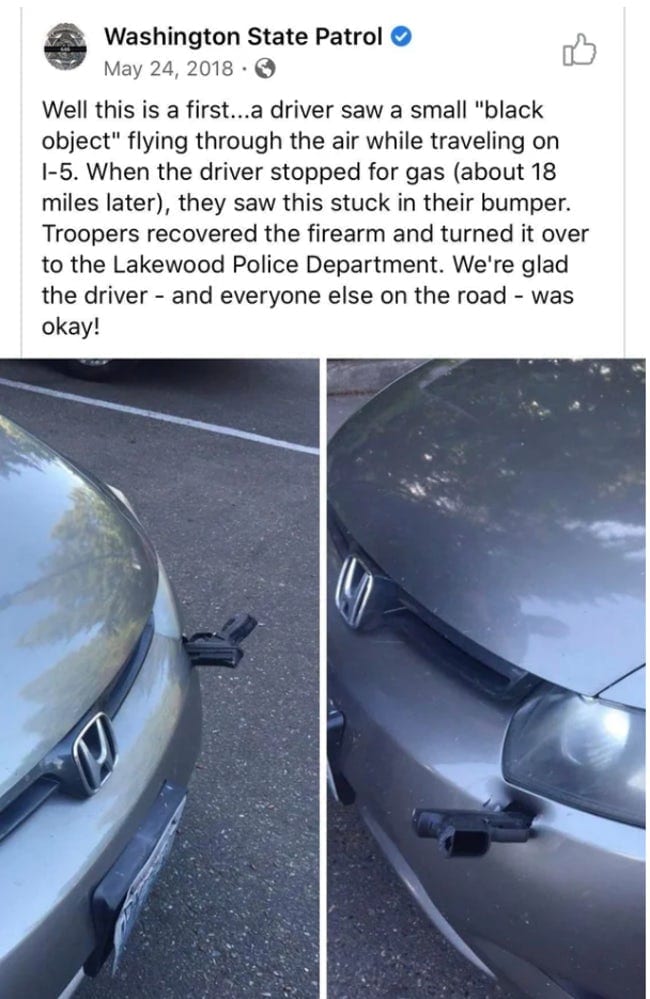 #12 I think they just discovered fire. 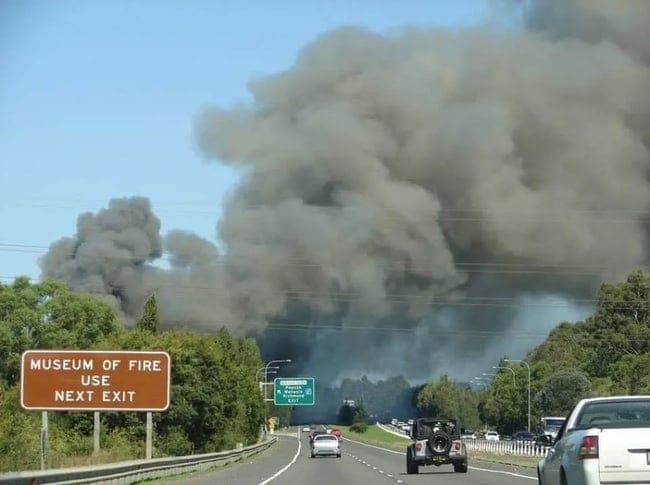 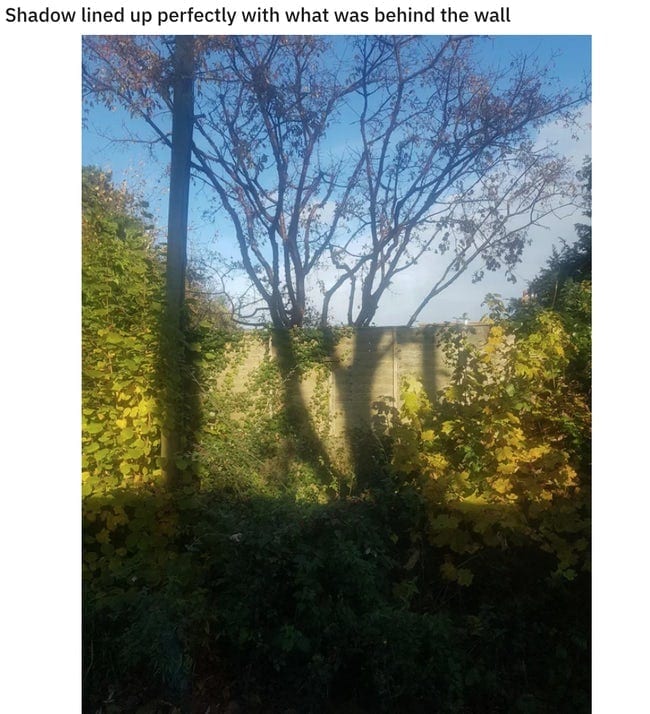 #14 It actually looks very similar and quite majestic. 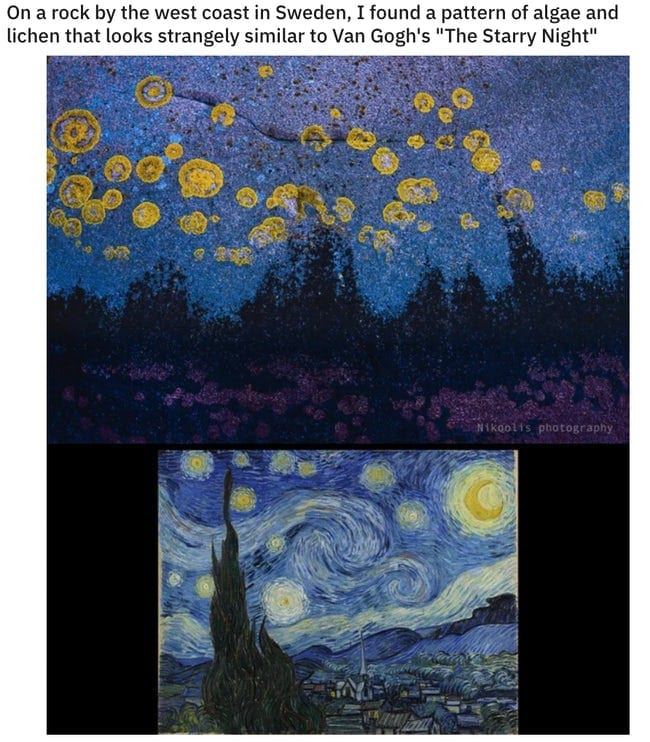 Maybe this is how the idea came to Van Gogh to paint this classic painting? Perhaps he was out one day and saw a bunch of colorful algae. You never know. 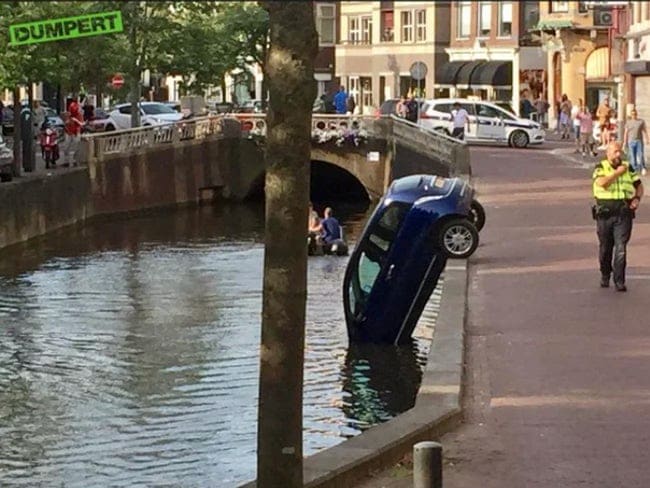 #16 Even nature has some technology within it. 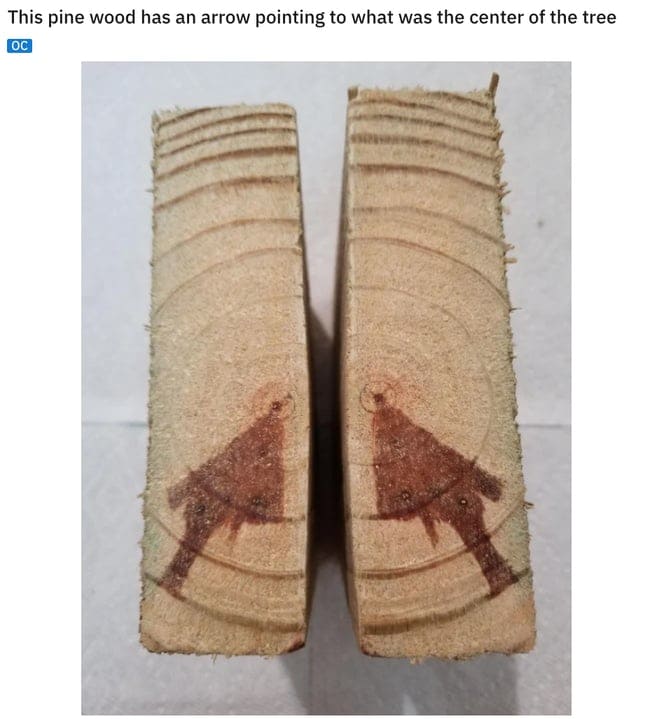 #17 I think this was probably deliberate or we are in the matrix. You choose. 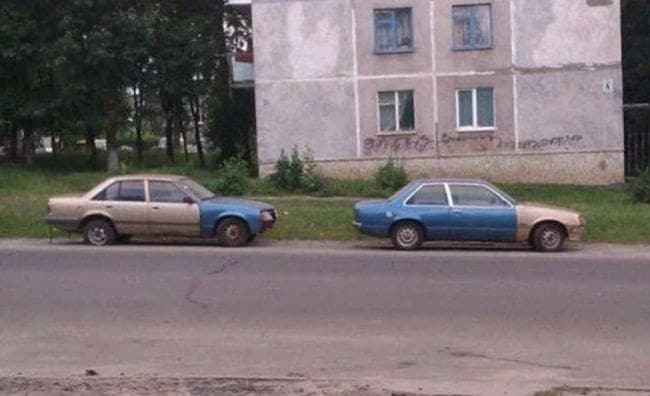 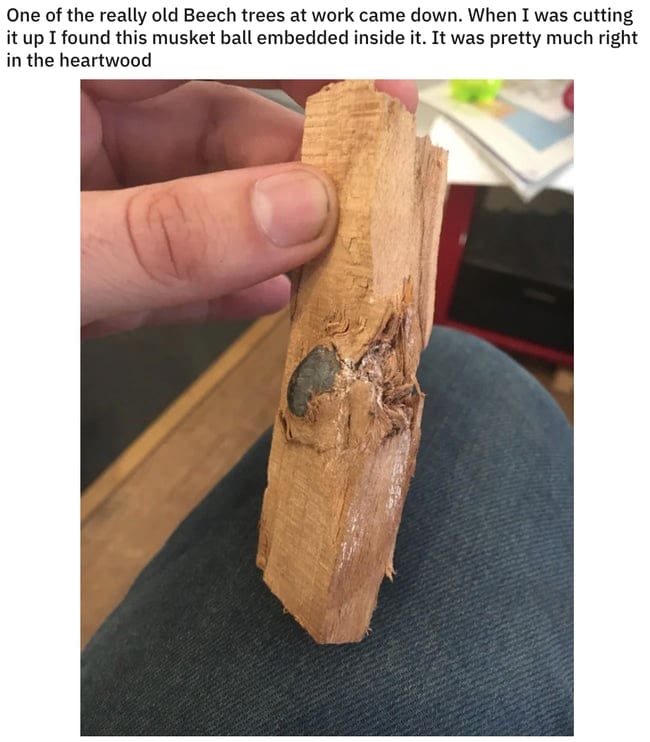 #19 So did anybody boiled the noodles them and ate them with some chicken soup? 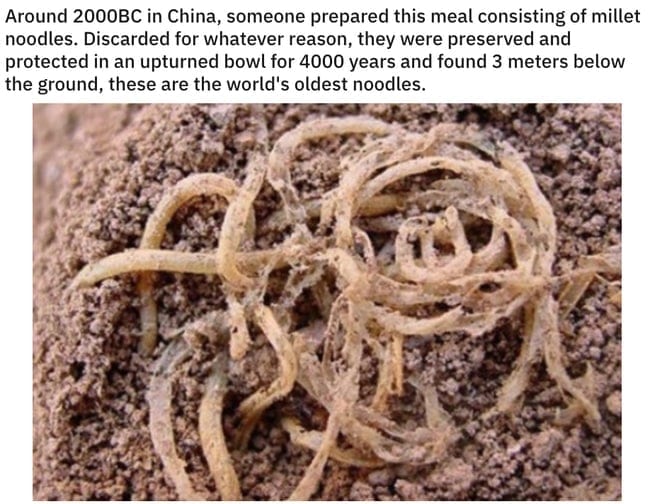 #20 This is very racist towards gingers. 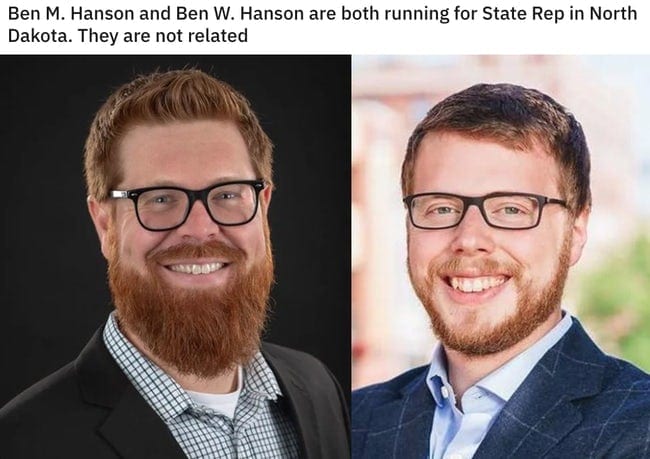 #21 Now, you can tell people it was meant to be like this. 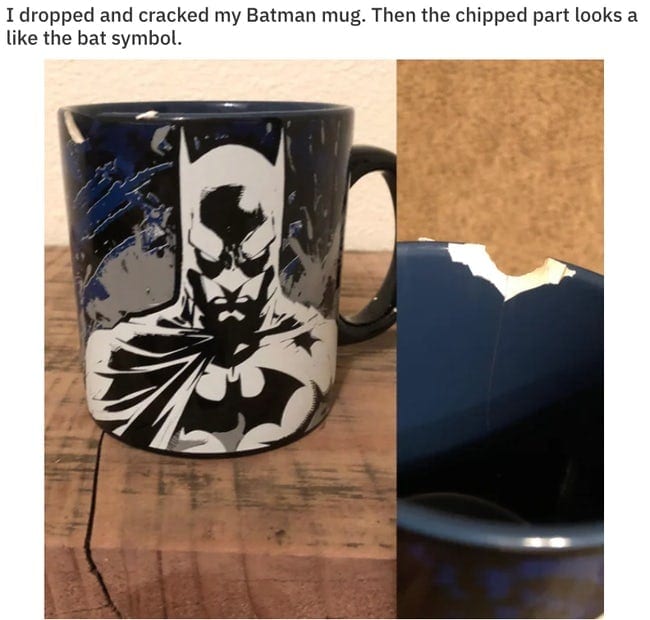 #22 Someone had a lot of free time on their hands. 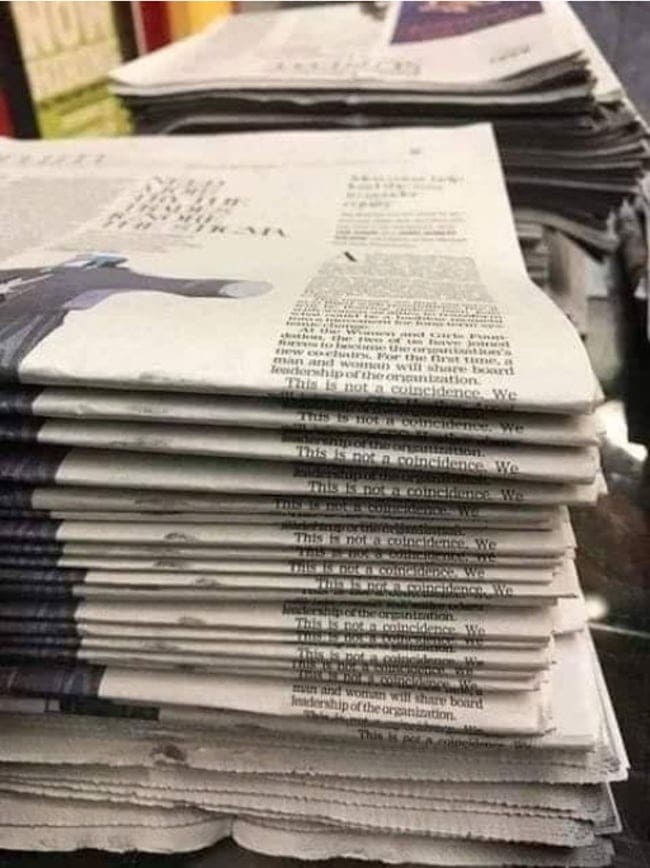 I mean someone had to fold the newspaper at the right place and think about the placement. All in all, it took a lot of work to hide this little easter egg in that newspaper. Or maybe it was a coincidence after all. We have seen weirder things.

#23 Nobody likes to be impaled by a power line. 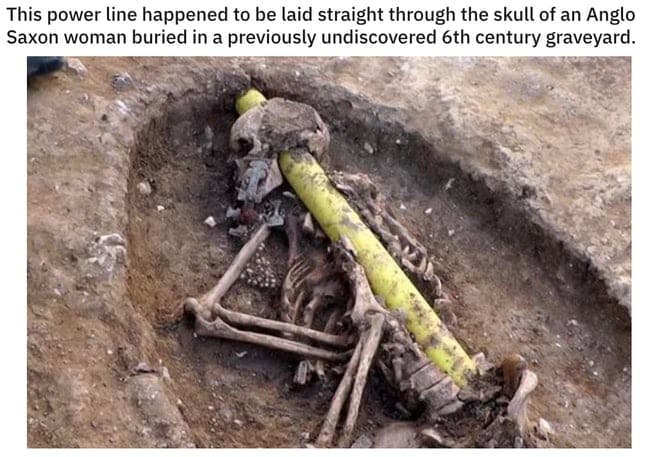 What did you think of these impossible odds? Have you ever experienced something that even you could not believe yourself? Why not share that experience in the comments below?