Having a pet is a real stress reliever. It has even been proven by various researches and studies. But when unexpected things start happening, it kinda gives you a major shock, doesn’t it? These unexpected surprises are a cause of confusion for these animal lovers.

These pet owners went through something similar when their cute little pet grew bigger than expected or … grew hair when they weren’t supposed to. We can only wonder how confused they must’ve been. But because they were such big animal lovers, the confusion didn’t last very long.

Here are pictures of very confused but very happy pet owners and their stories; 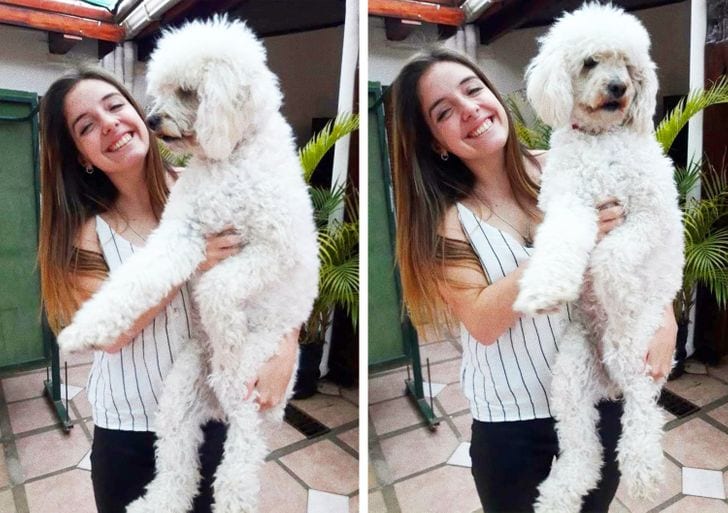 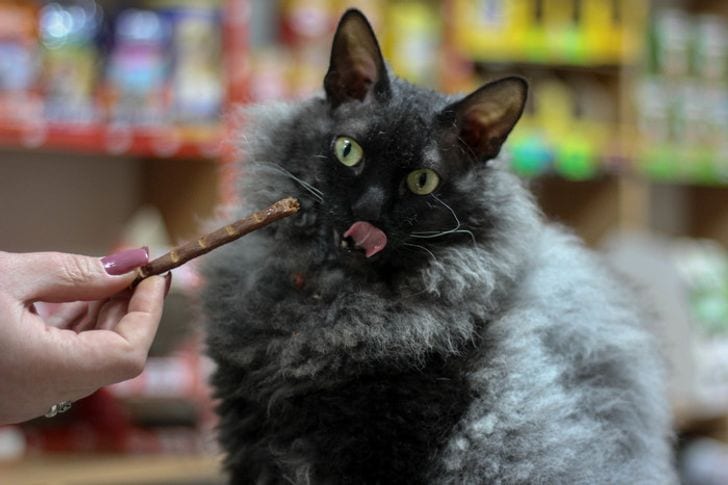 Its a sheep cat now. 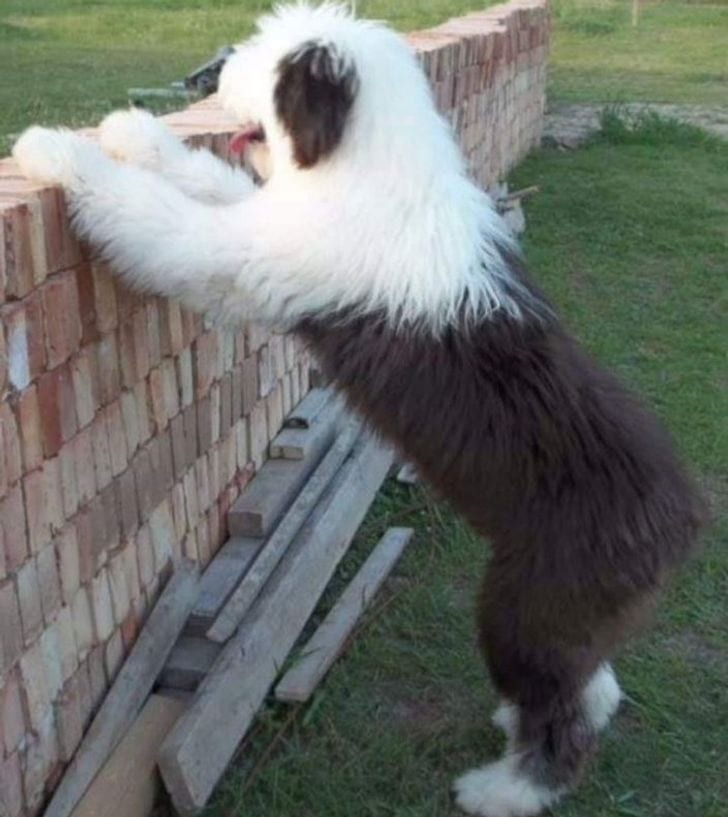 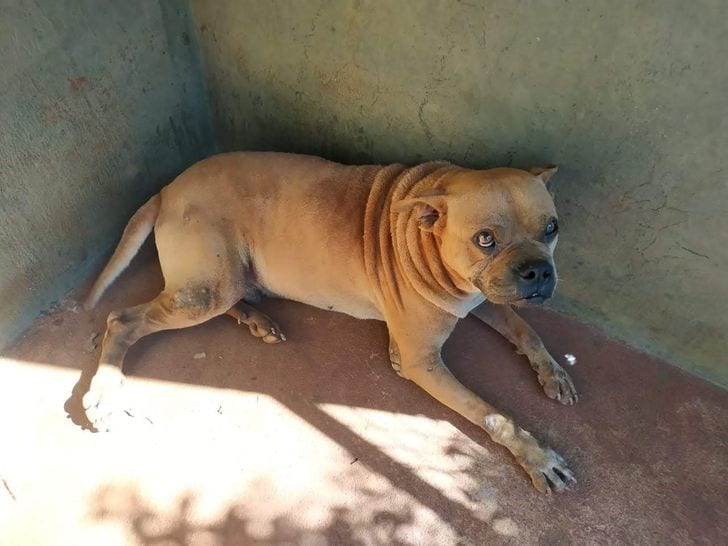 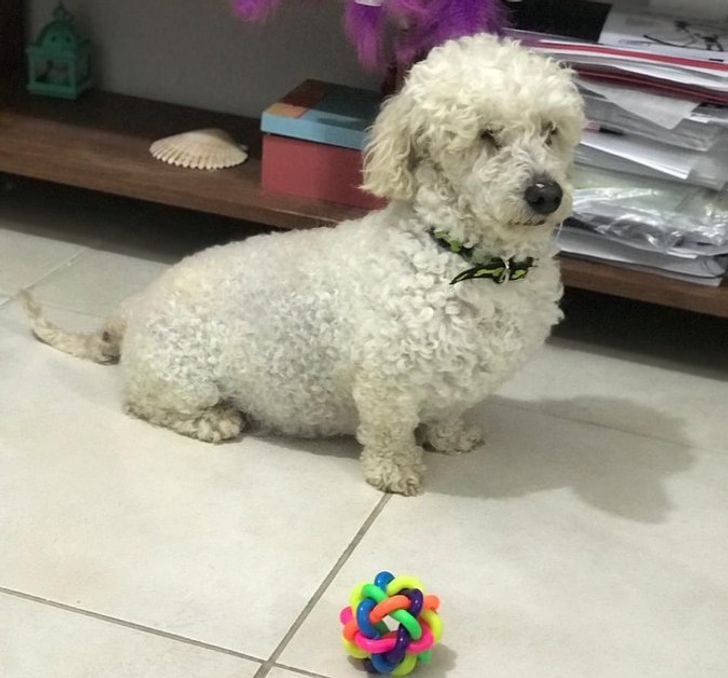 Look at those tiny little legs. So adorable! 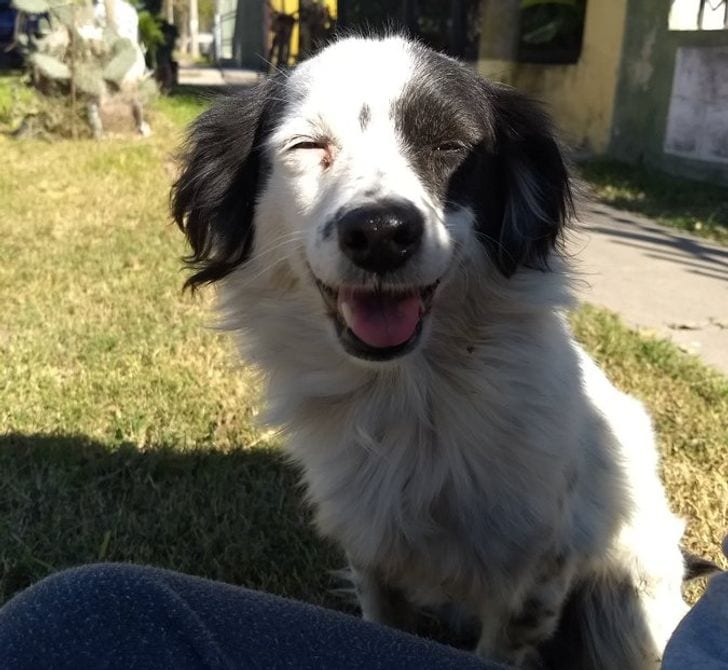 The cutest smile ever. 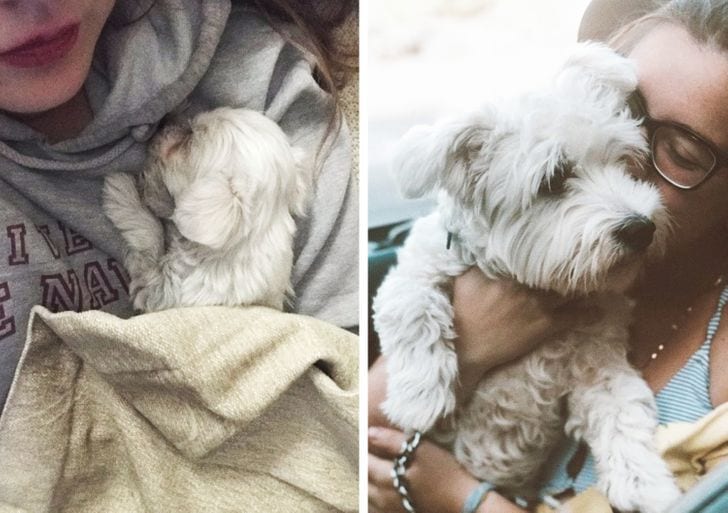 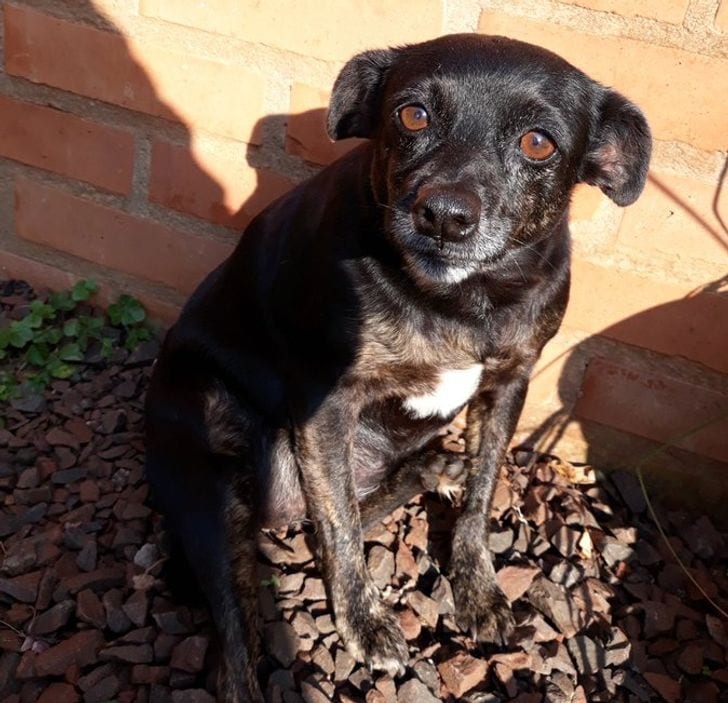 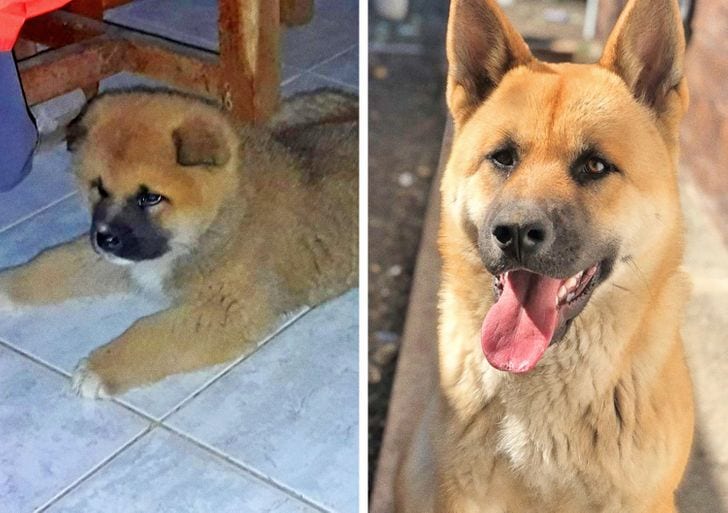 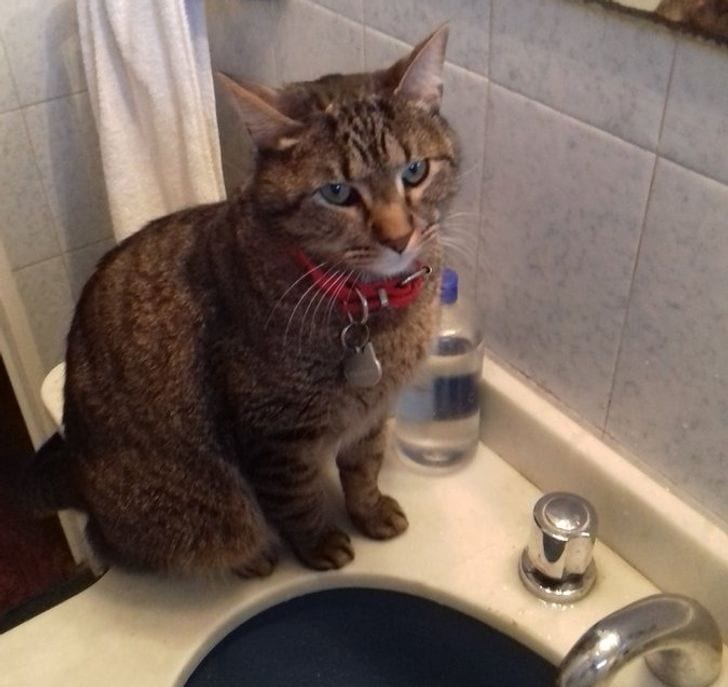 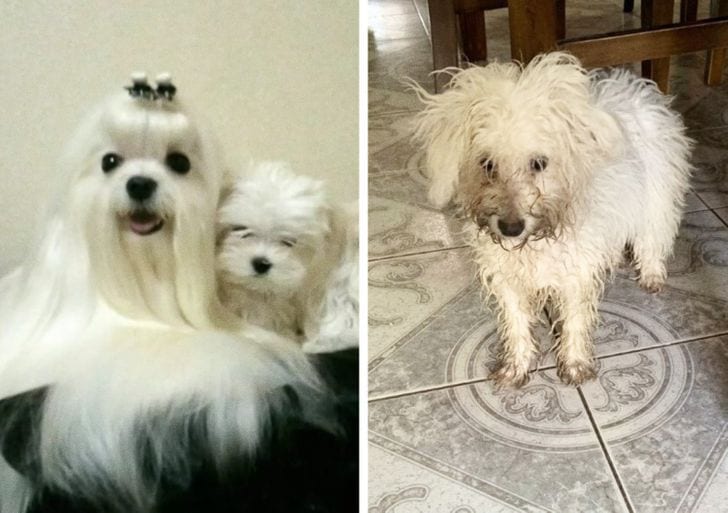 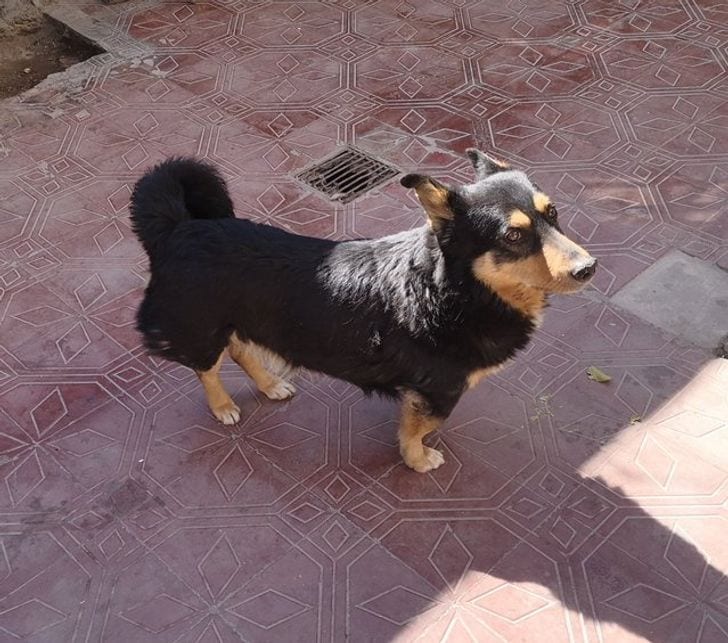 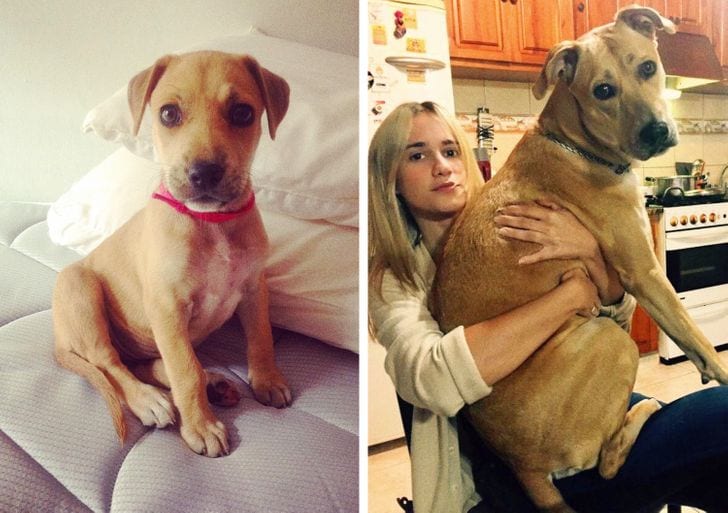 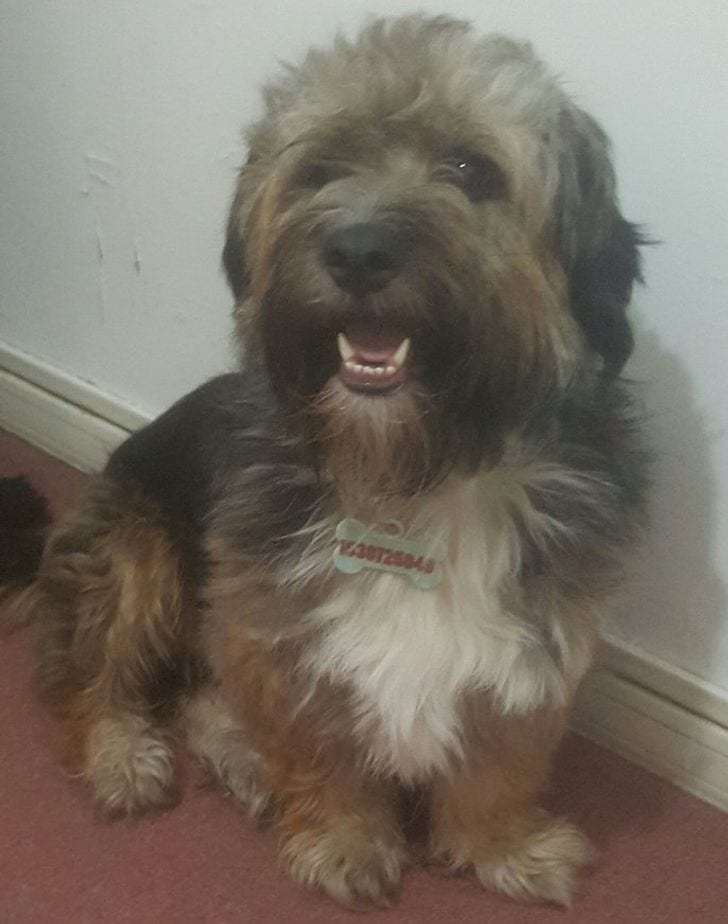 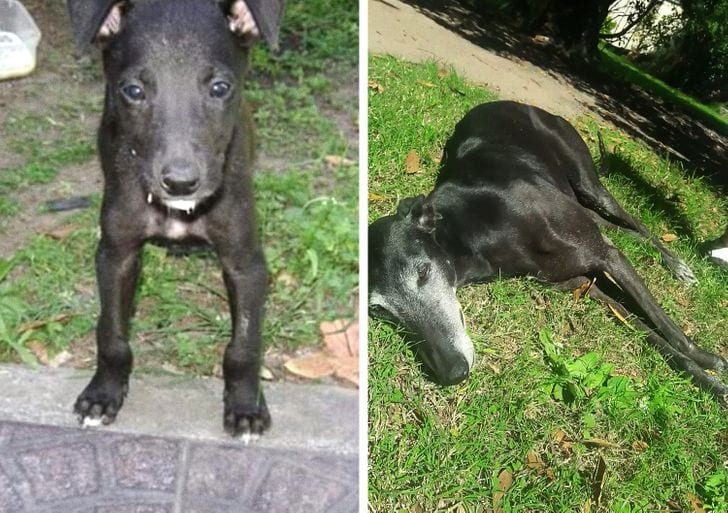 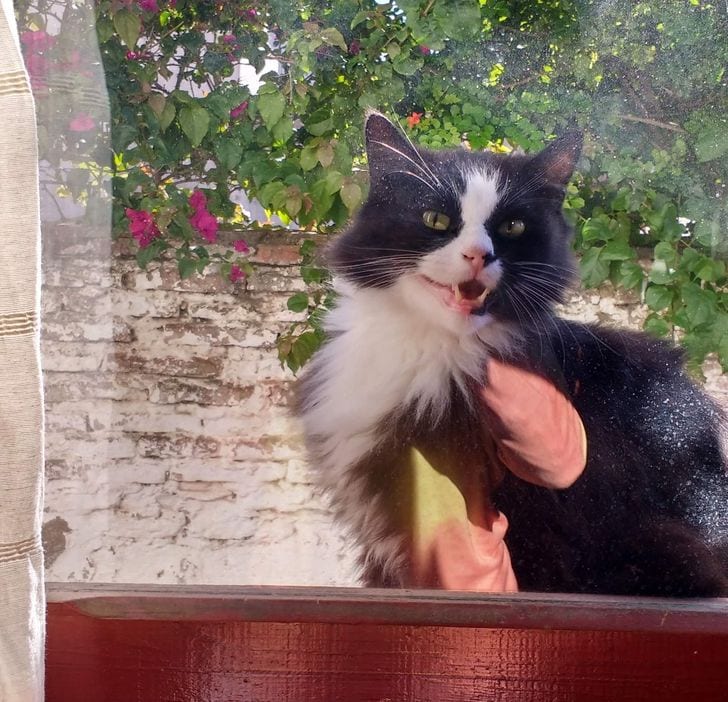 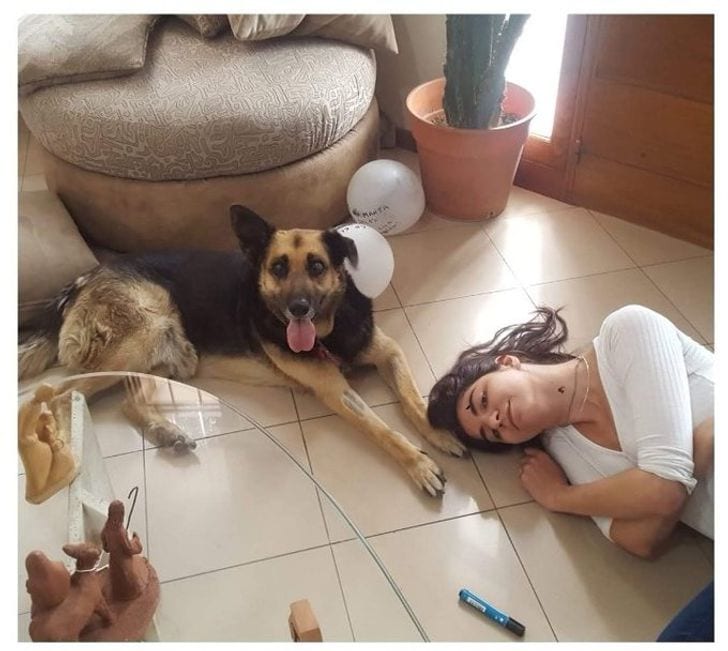 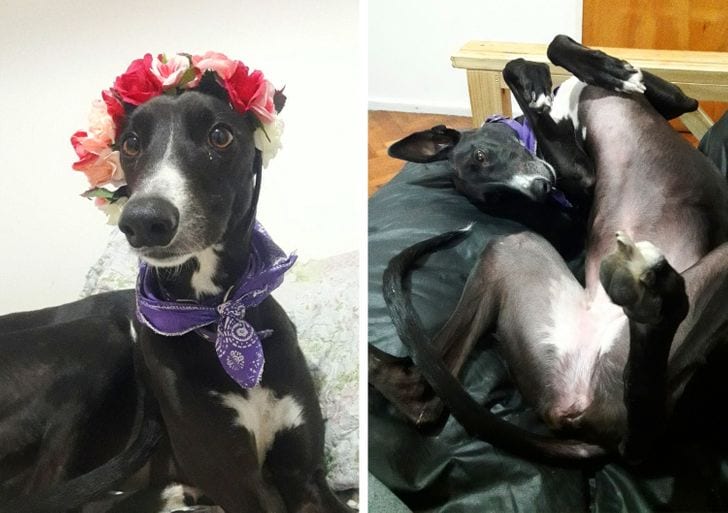 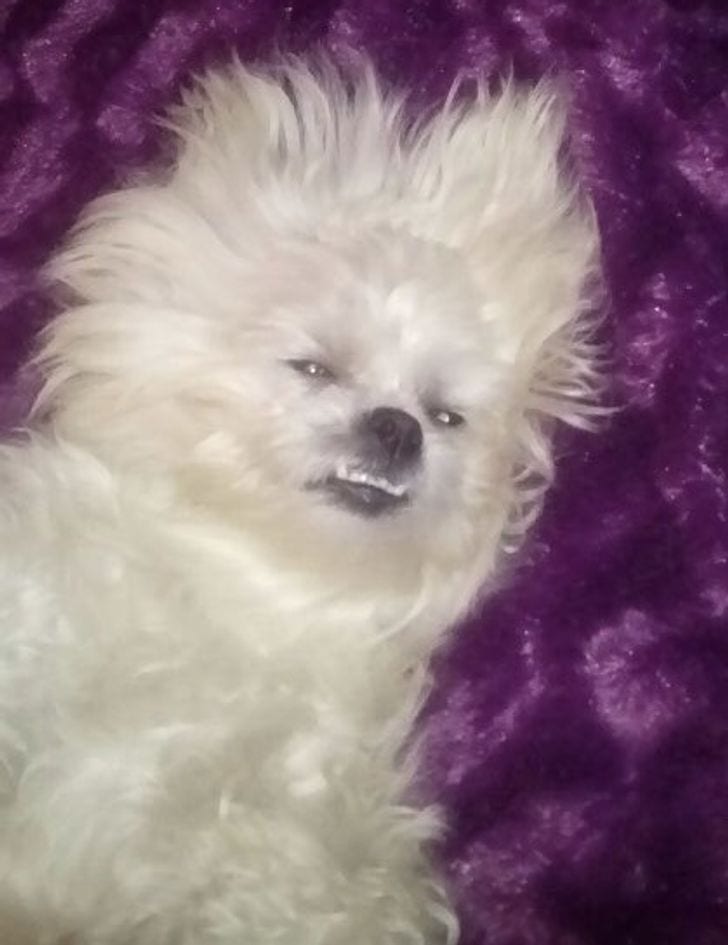 Well, these certainly were extremely unexpected. Do you know someone who went through something similar? Share these with them and let them know they aren’t alone.

These pets were still so adorable and we’re happy to know that they are loved no matter what! Let us know which one you found the best in the comments section below. Don’t forget to tag your friends and families.