Cats are the cutest creature in this entire world. They are so innocent and pretty that when you look into their eyes they simply melt your heart., and it’s true that how much ever you are pissed off looking at your pet’s deep black eyes can relieve all the tension, all the tensions in our mind. We are truly blessed to have our fluffy friends I don’t know what would we do without them.

So here at Defused we have collected some cute adopted faces and believe us they are too cute to resist. If we all just become a little empathetic towards these poor animals, the world could be really better place and we could restore their faith in humanity. It’s just sad to know that millions of pets are abandoned each year and they really have no one to take care of them everybody deserves a second chance at life whether it’s an animal or a human. So folks, what are you waiting for? These adopted faces are too cute and wholesome. Make sure you watch it till the end. Good Luck!. 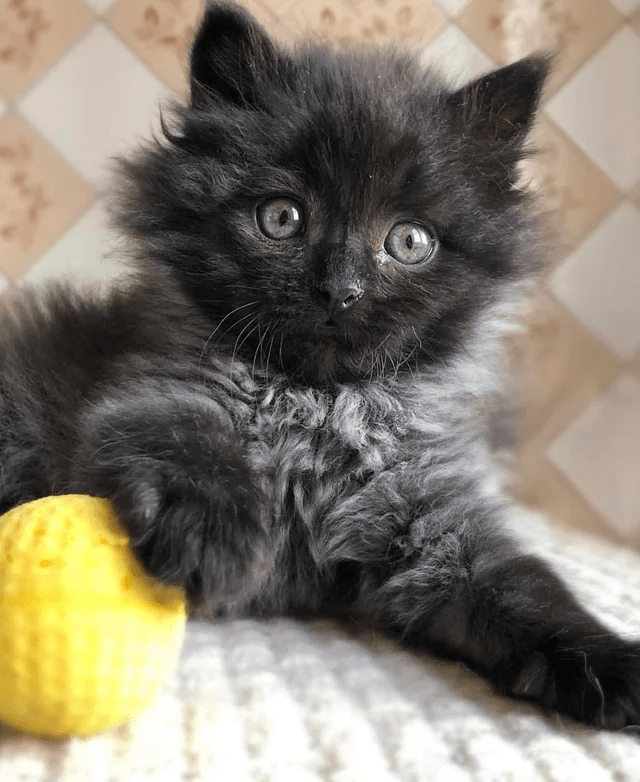 “Since adopting Berry, I am learning more every day about his character and habits, which makes me feel alive. Here I learned today that Berry is a real yellow ball hunter 🙂 P.S. If you’re a yellow ball, don’t open the second photo or he’ll catch you”

2. “I got a kitten today! His name is McChicken because I originally left the house for McDonald’s, and then came home with a kitten. oops.” 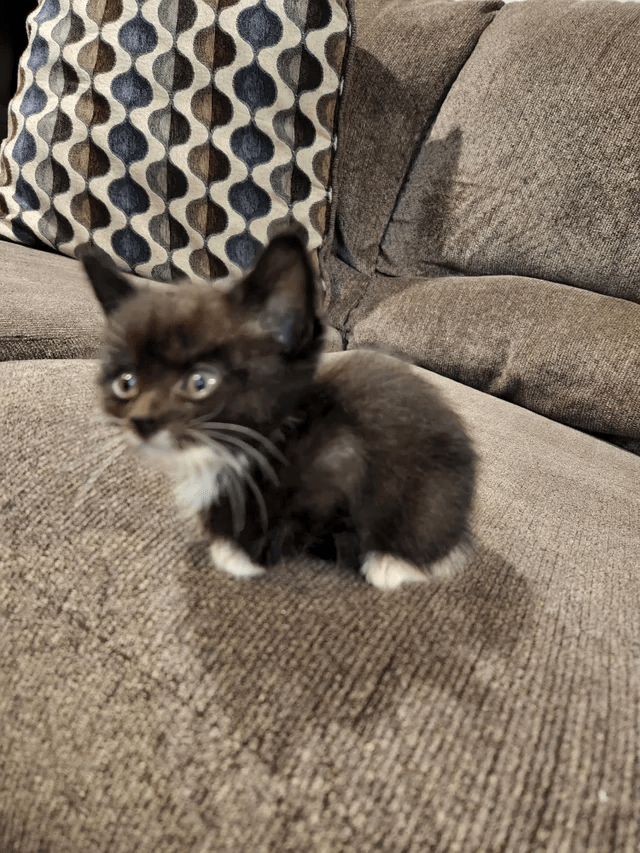 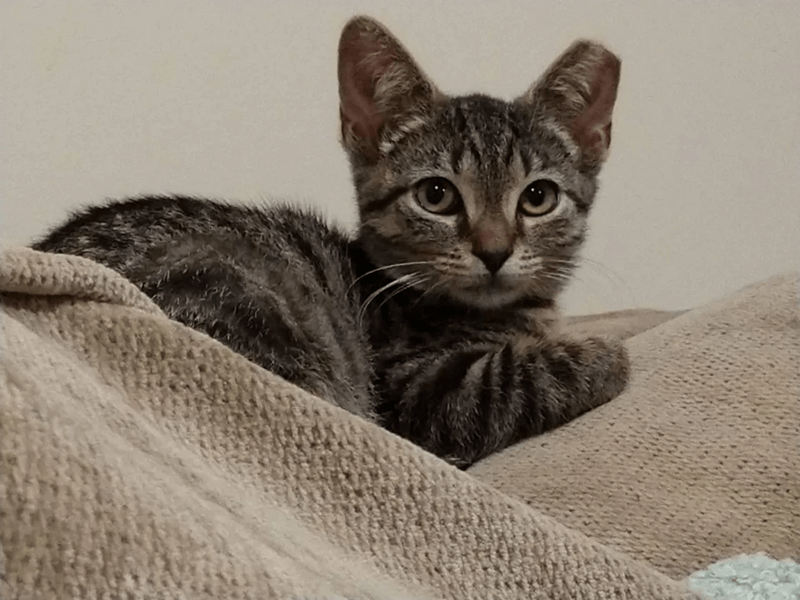 4.” my neighbor abandoned his cat when he moved out… so meet my new cat!” 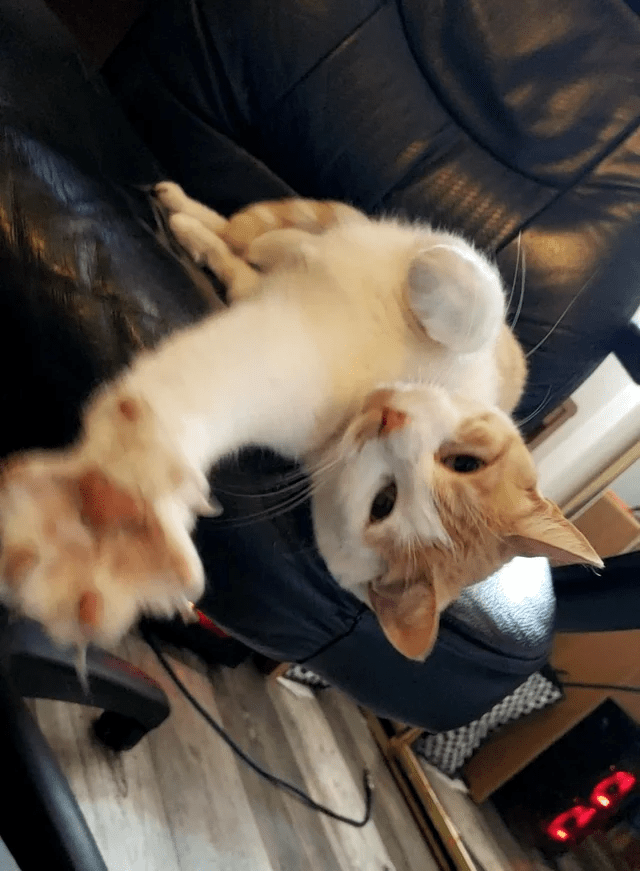 5. “This is phoebe. I just adopted her from someone on Facebook. They said she’s 9 weeks but small because she was found in a wall in a trailer. Is this possible? She’s SO small!!” 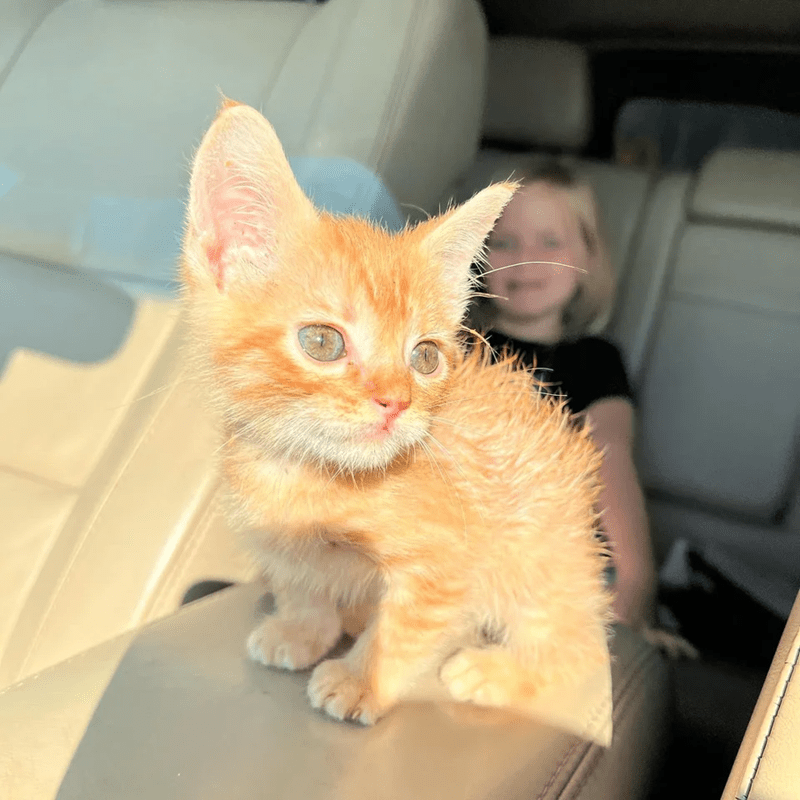 6. “Just adopted pickle a few days ago, she is incredibly cute, though she has an extreme meowing problem. How can I help her along?” 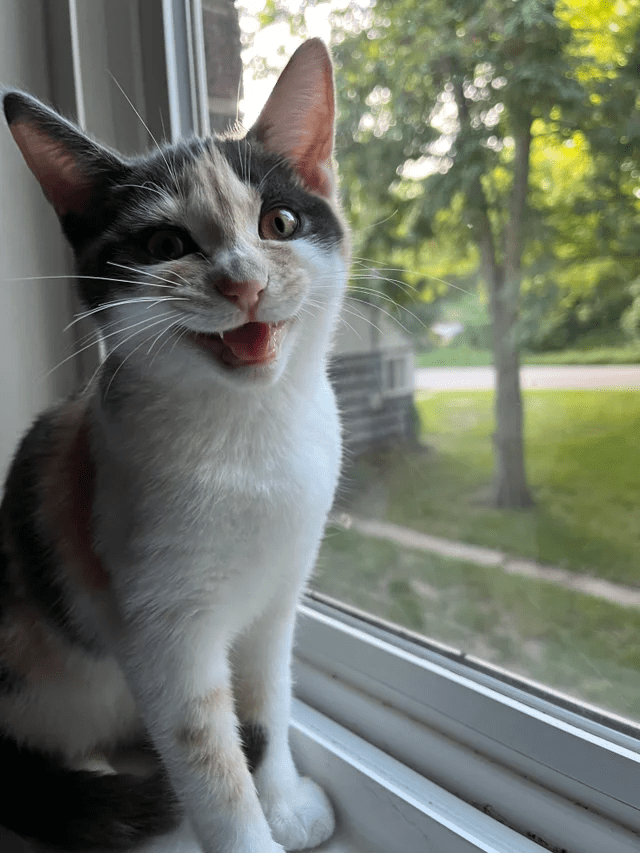 7. “I’m a first-time cat parent. This is Pepper. Give me all your cat-raising advice!” 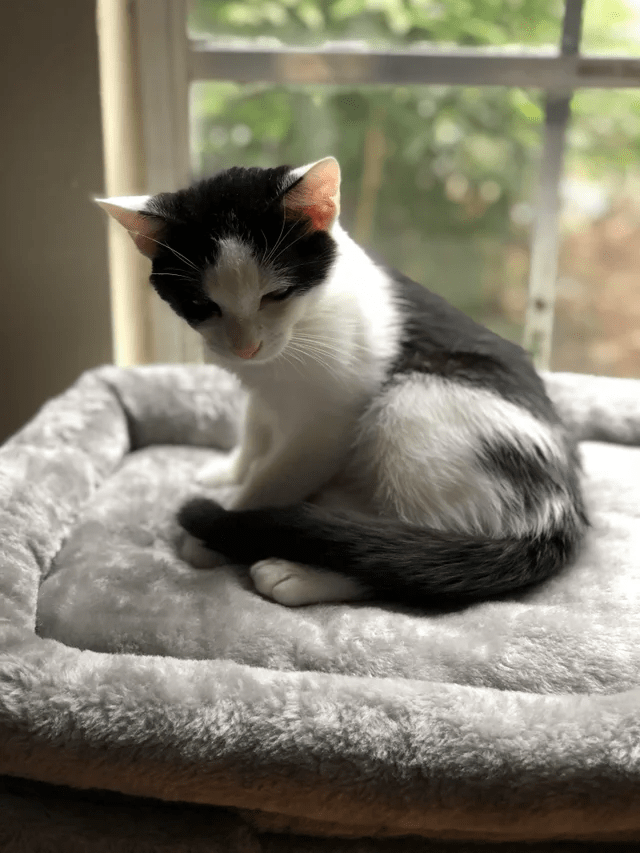 8. “My wife and I adopted beautiful Serafina last month.” 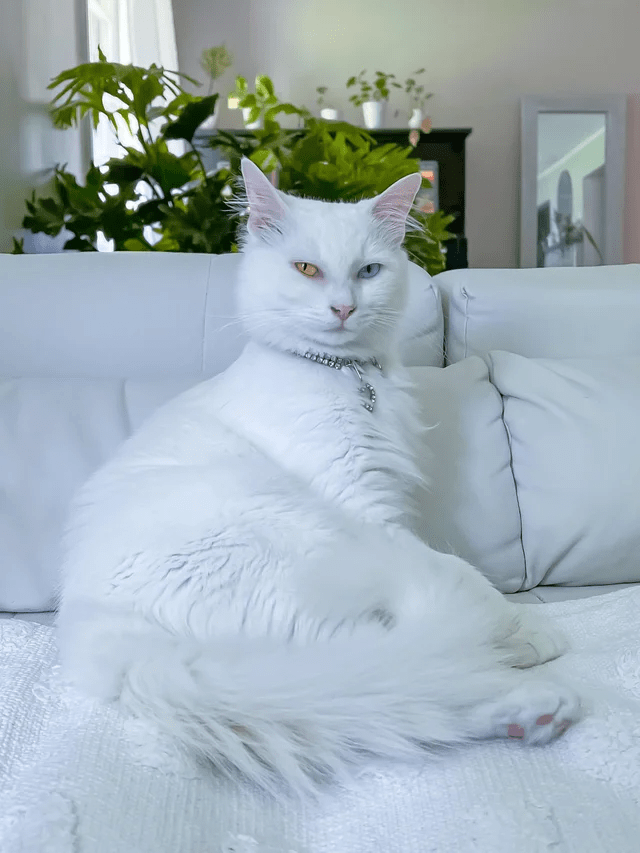 9. “Adopted the “grumpy” shelter kitty. Only 11 days later, and he’s so much more vibrant and has the cutest personality! So proud of his progress… he just needed a home.” 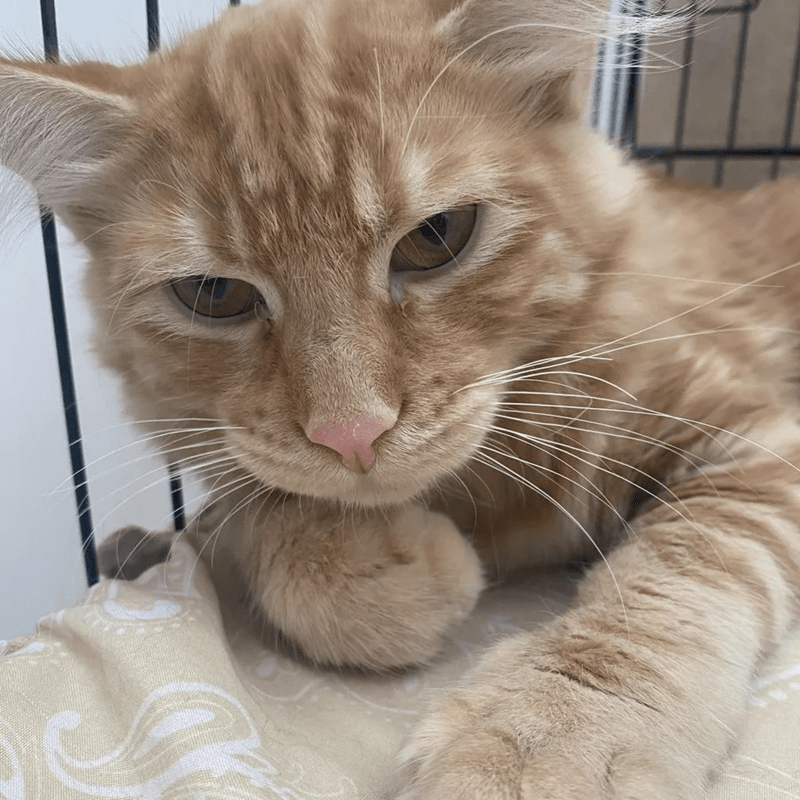 10.” Adopted this senior boy so he can live comfortably for the rest of his life” 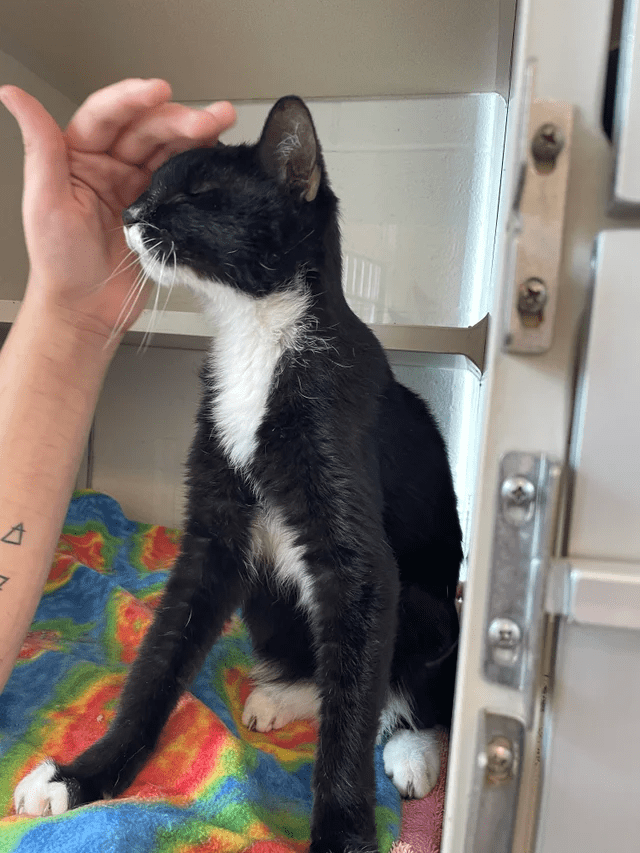 11. “My kitty getting a read on me right after I adopted her” 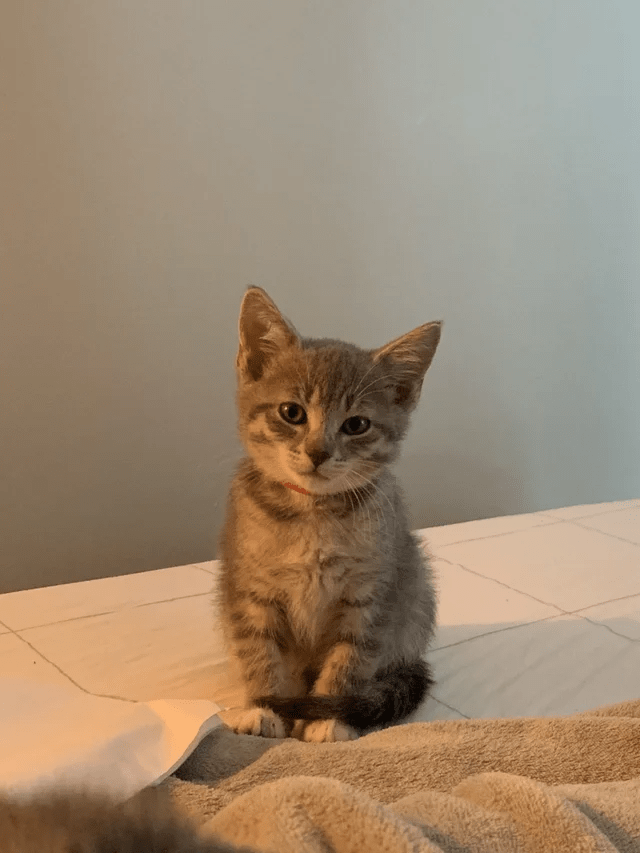 12. “I adopted a 8 years old cat 6 months ago. He was scared of everything. Today was the first time he laid on me. Im so happy” 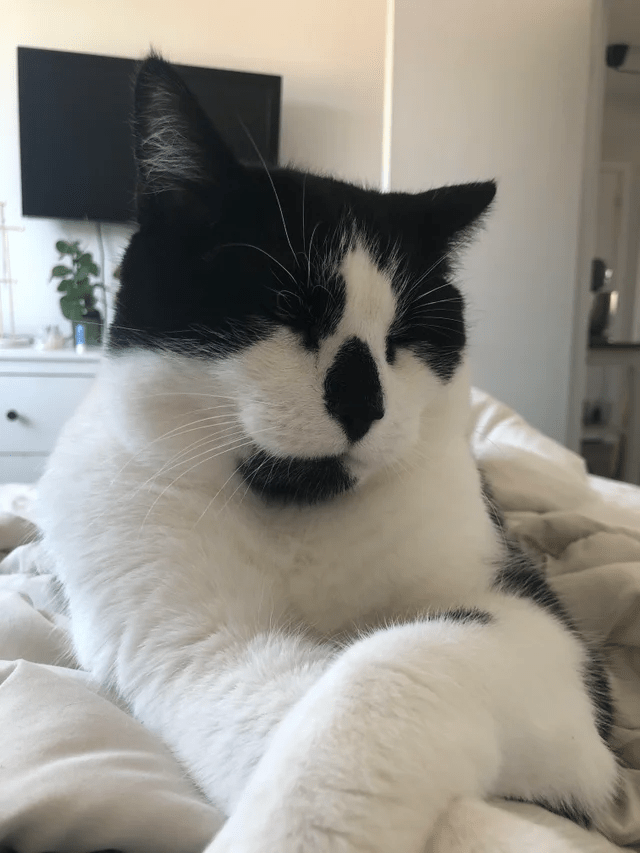 13. “my beautiful girl whom i adopted last weekend” 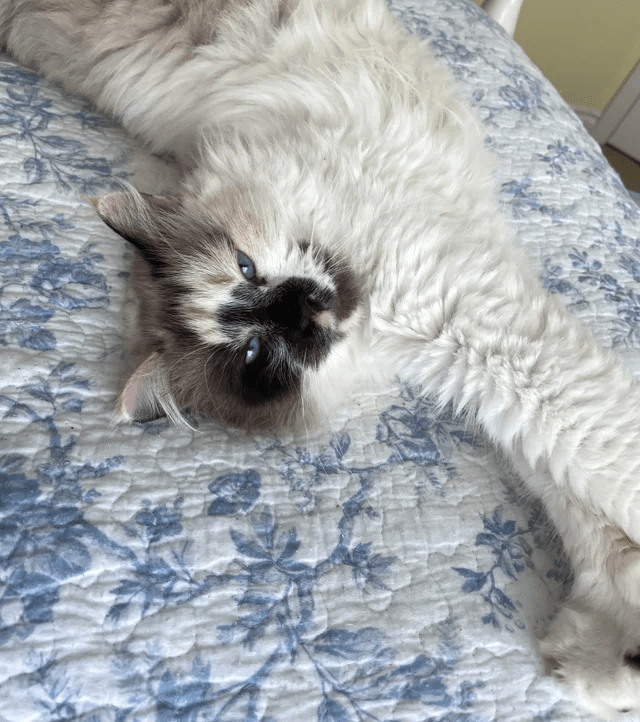 14. “I went to a place that fosters cats to adopt one today, when I put the carrier down Otto just jumped straight in and decided that I wasn’t getting a choice.” 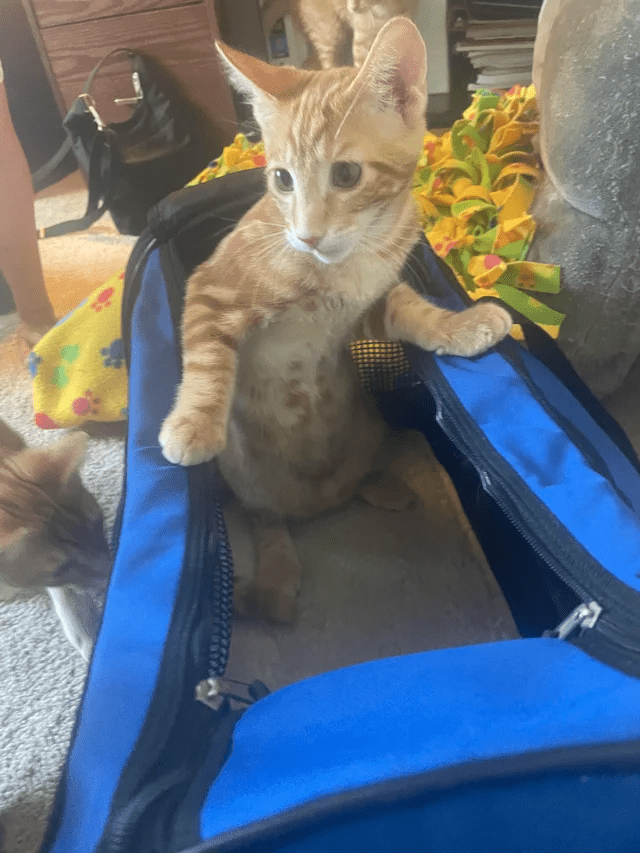 15. “Wanted to show my foster kitten when she was a teensy bottle baby and now when I decided to adopt her. The ear floof is what did it” 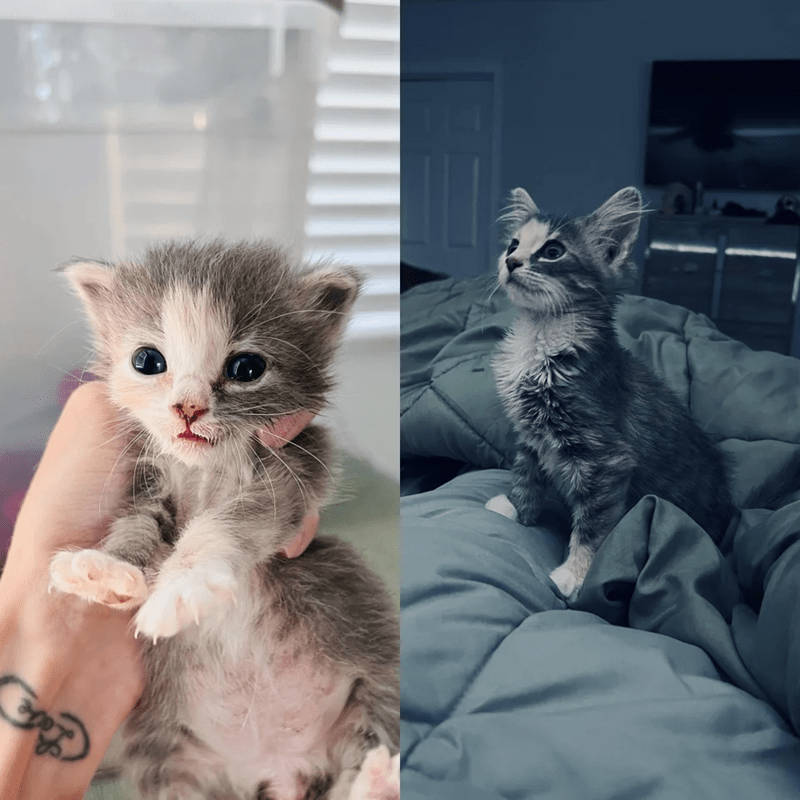 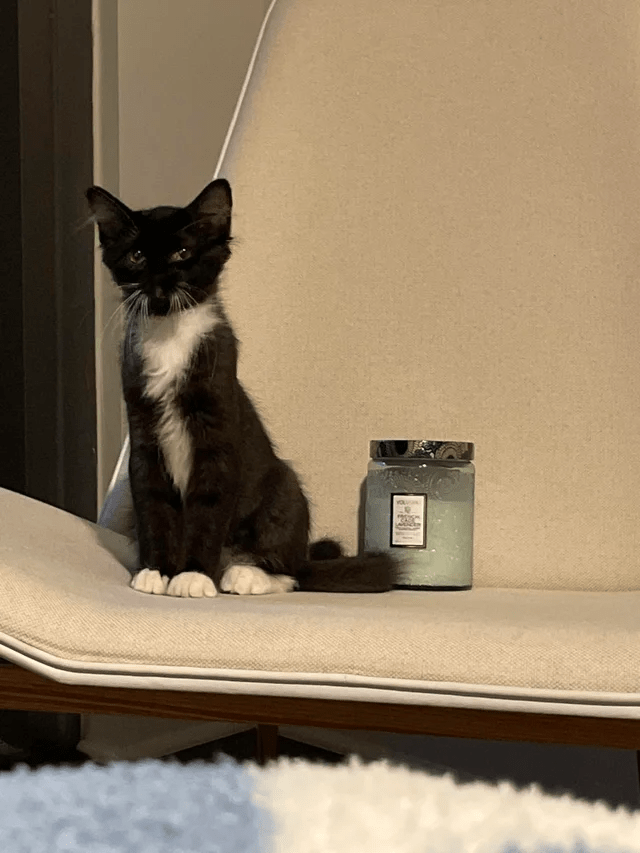 17. “I just adopted the sweetest bat” 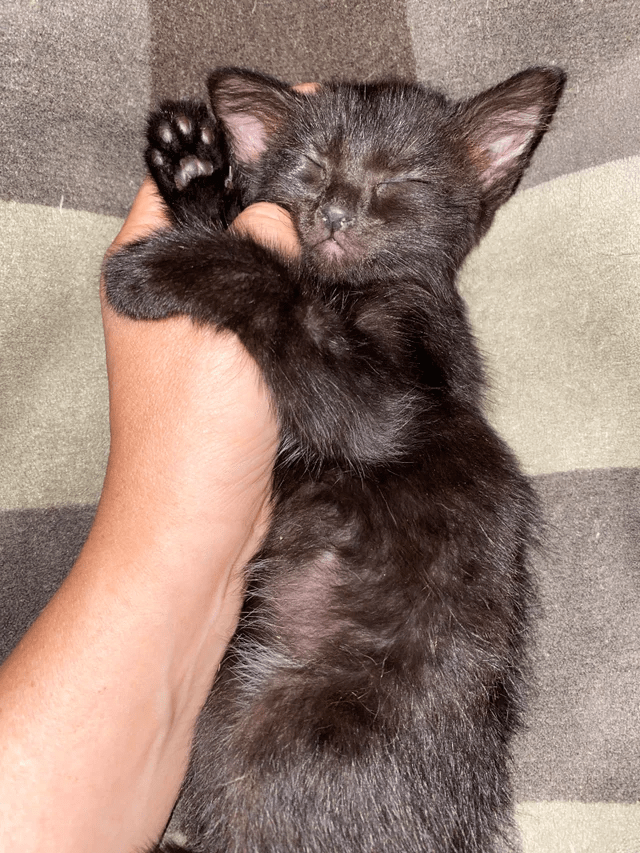