As a child, what was the dearest thing that you could never live a second without? The majority and sane would say “toys”. When I was a kid, I used to love my toys, they were my everything. You tend to develop a sense of attachment with them. I used to tell my little stuffed bear, Poopoo (don’t judge), about my day, all my secrets, who I liked that day, what I did, all the bad stuff I said, everything. So yeah, there is something about toys, they aren’t just objects but an entire source of happiness.

That is exactly the same with pet animals. Those who own pets would know what I am talking about. Animals take their toys very seriously. I mean, yeah they do move on pretty quickly but during that time frame they have it, they fully devote themselves to it. Toys are very important to animals. And yeah, it doesn’t really have to be an actual toy or something purchased from the market, a toy is anything they chose to be a toy; a piece of wood, an old sock, dirt, a brick. It really just depends on your perspective.

Here are 19 touching images of animals with their toys. They are definitely not just a source of entertainment for them. 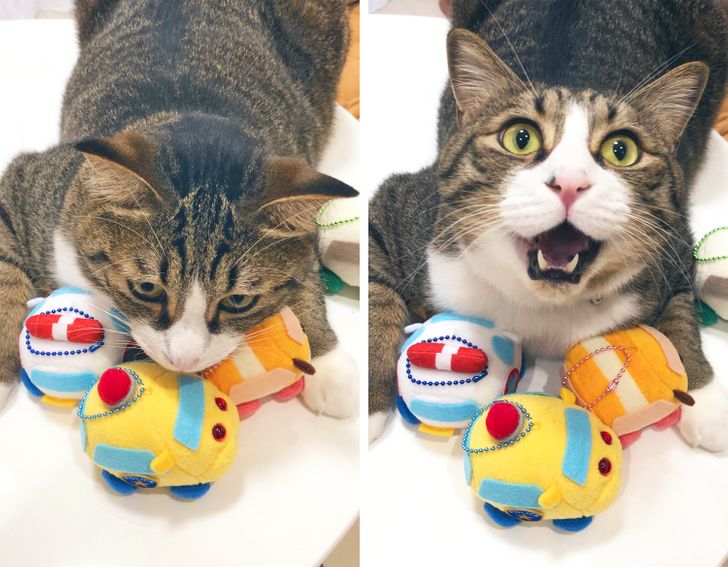 2. They are very serious about their toys and can’t stand anyone interfering.

3. This kitty is praying to all cat gods as its toy gets fixed. 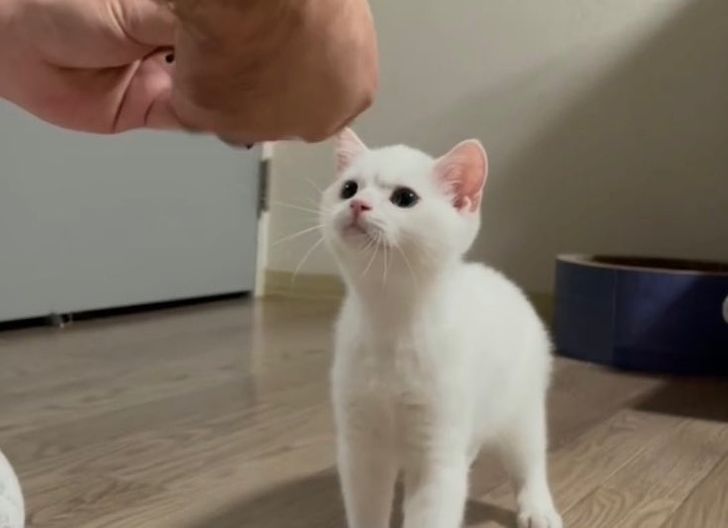 4. True love always sticks by. That is a solid example of commitment. 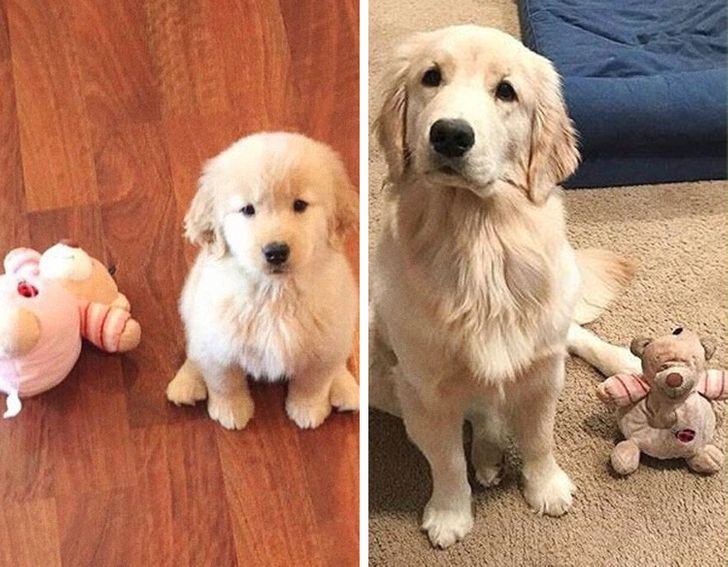 5. “Guess who’s 17 today and still has her favorite toy from when she was a puppy.”

More than just a toy. 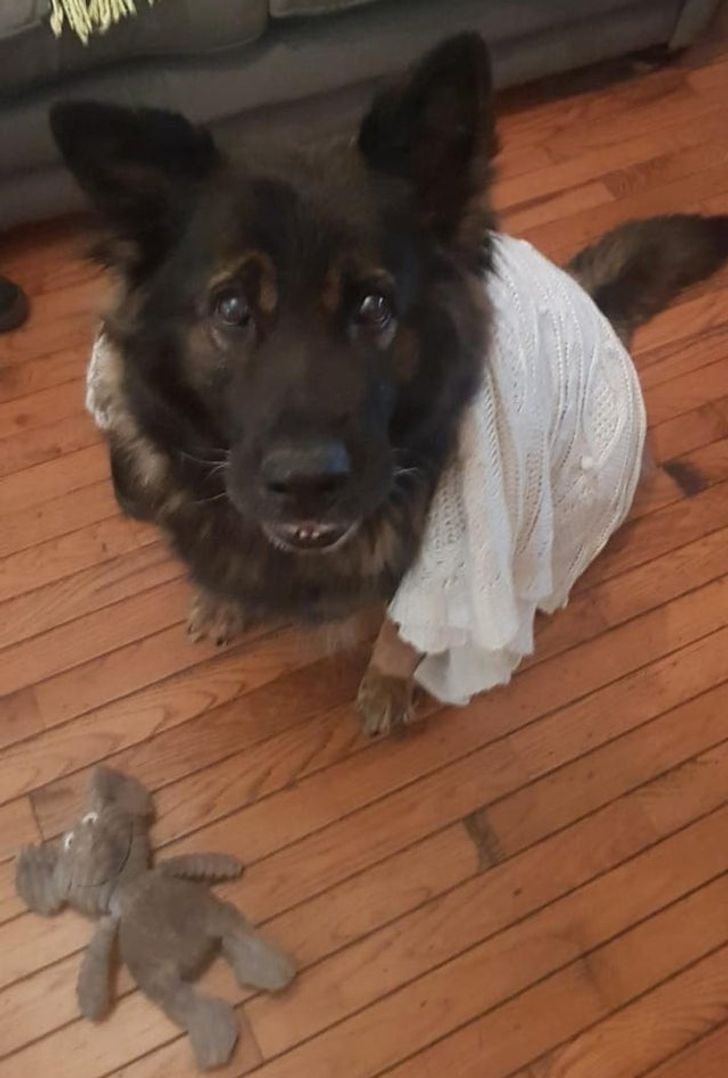 6. “My son has noticed how old our dog is getting, so he tries to comfort her with his stuffed toy sloth. She loves it.” 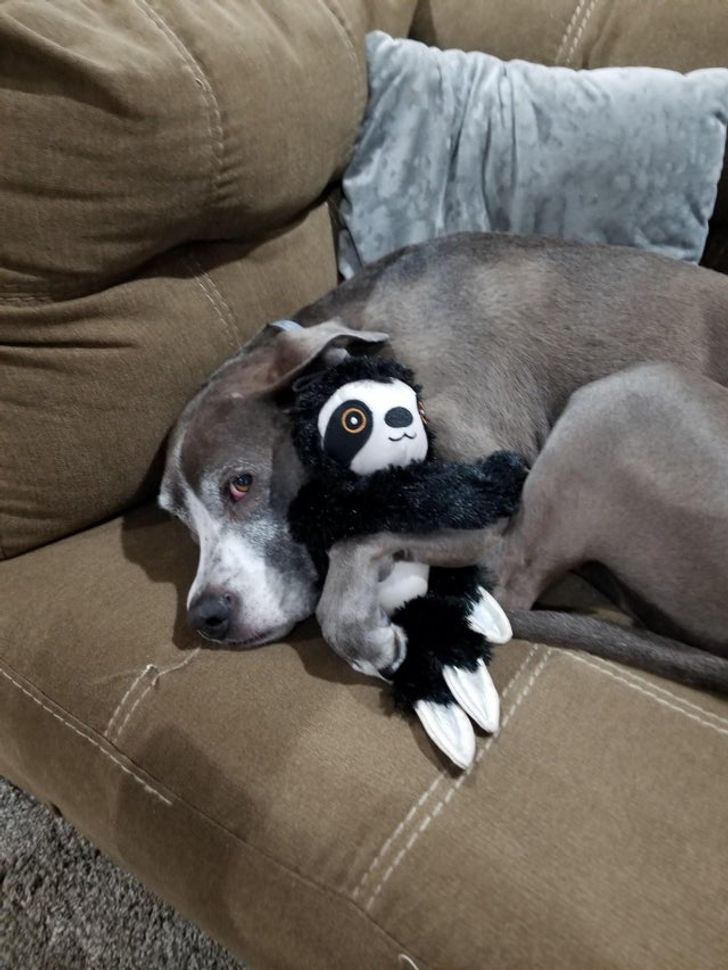 7. “Found my 12-year-old pup on my bed. It’s been a couple of years since she was able to get up there, no idea how she did it. With her favorite toy too!” 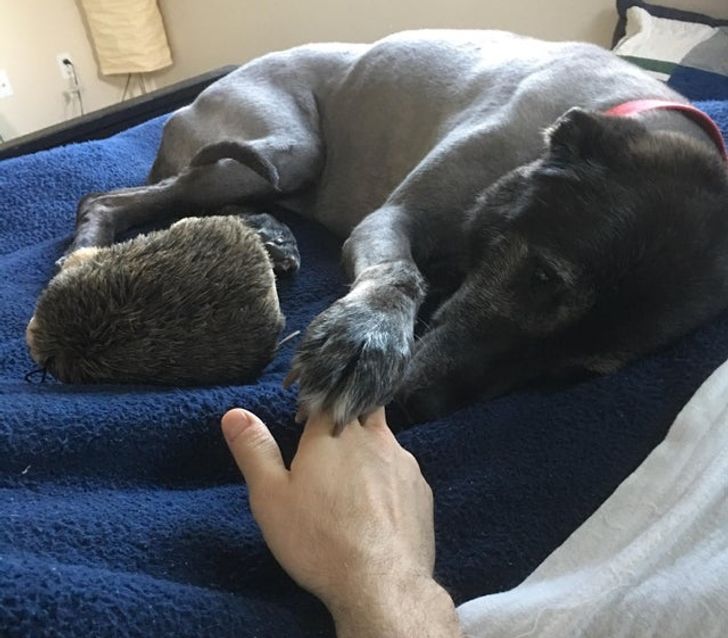 8. “She never greets people at the door ‘empty-handed’ – everyone gets shown a toy. No takes, though. For your viewing pleasure only.” 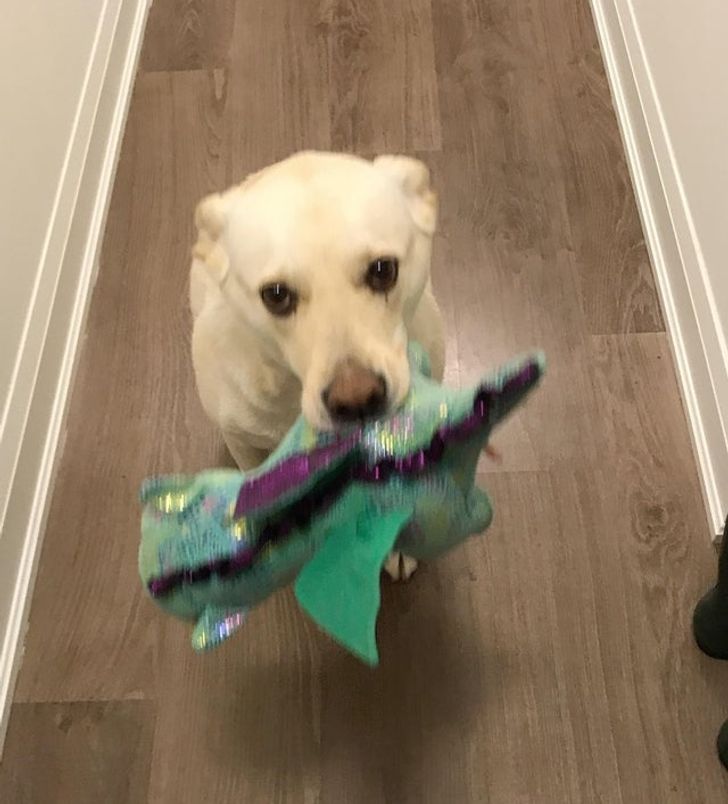 9. “How I found him moments after I changed the batteries in his Snuggle Buddy, a toy with a little heartbeat that he’s had since he was 3 months old.” 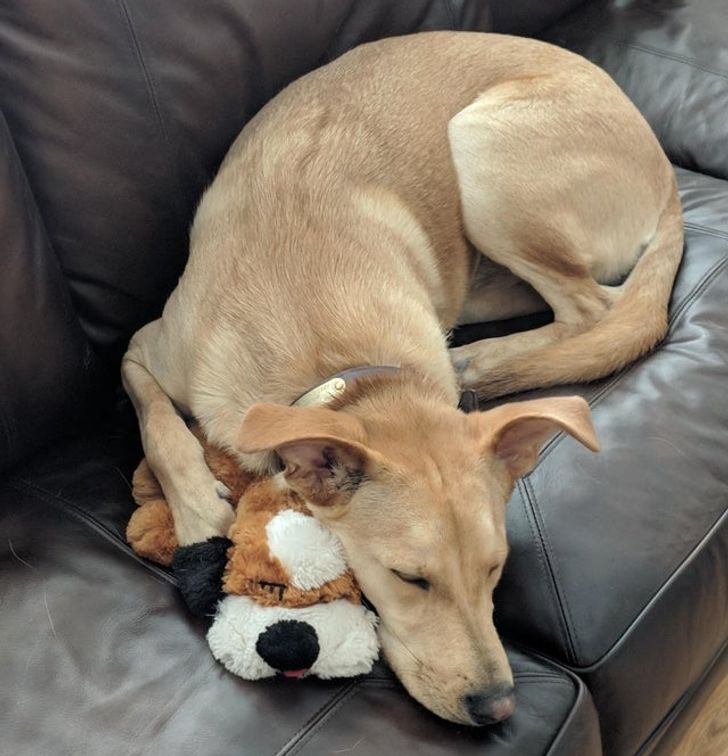 10. “My grandma’s dog and her toys, she has never torn apart one and my grandma washes them for her!” 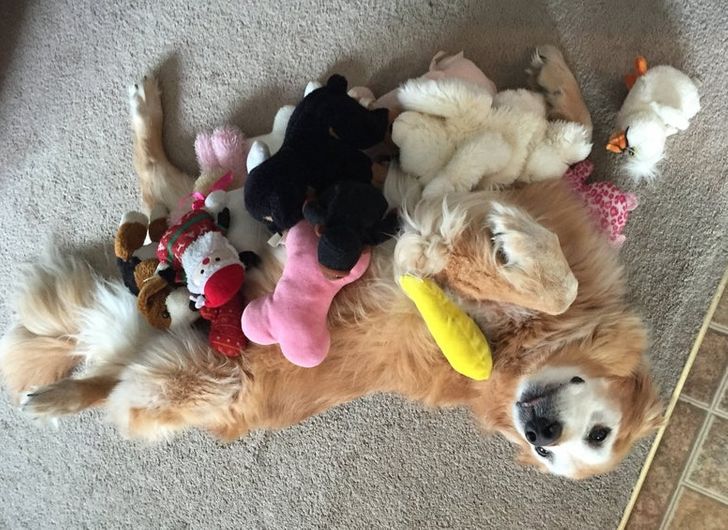 This is so adorable to watch. These images are literally melting my heart right now. One of the reasons is that I fully understand these emotions. I think every kid who has played with toys in their childhood would understand. People usually throw away all their toys as they grow up because to be fair, they serve no purpose to them. That sense of happiness that we used to from toys as a child slowly fades away as we grow up. But no, that is not the case for everyone. Those who loved their toys from the heart still have them stored somewhere safe. I still have all my favorite toys stored in a very safe place.

Let’s look at some more pet animals deeply in love with their favorite toys.

11. “Pip panics when we get home and she can’t find her toy to bring as a present. Today she found this. We aren’t even sure where it came from.” 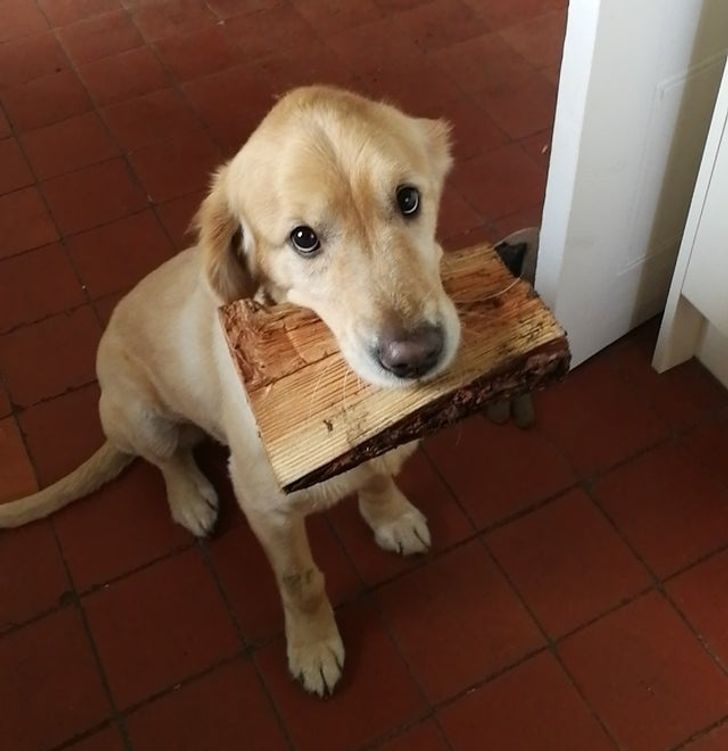 12. “Today was the first day he’s ever picked out his toy at the pet store. He carried it to the car, into the house, and right into his crate at bedtime.” 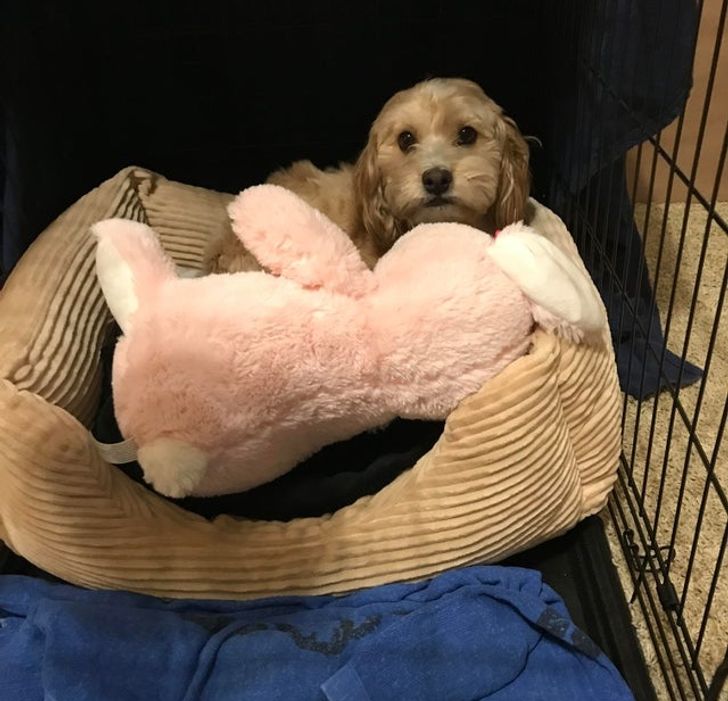 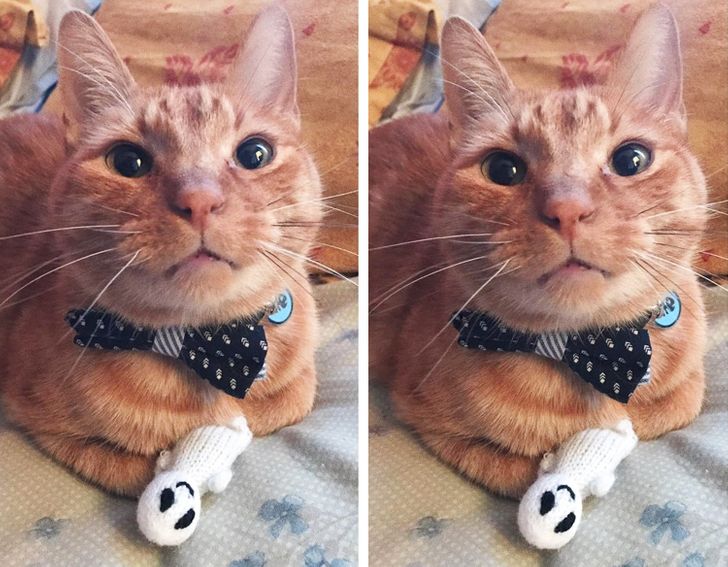 14. “Our 1 1/2-year-old pup, Murphy, destroys every single toy he gets within a few hours, yet this one is different… He only cuddles it and won’t let anyone touch it.” 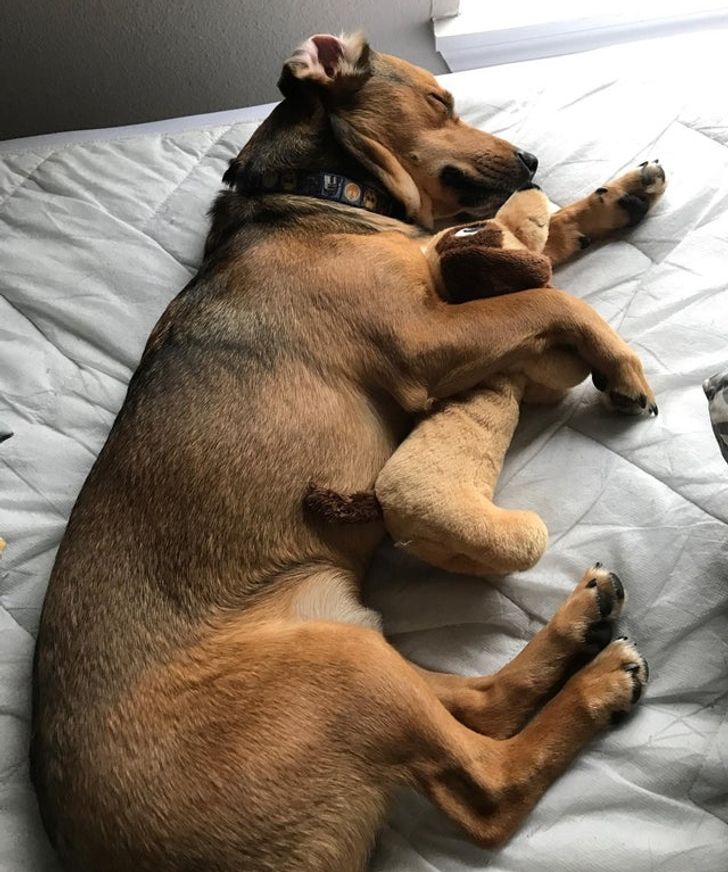 15. “Operating on my dog’s favorite toy. He looks very concerned.” Oof, one of those days.

I used to start crying watching my mom sew my stuffed toys. It was tough. 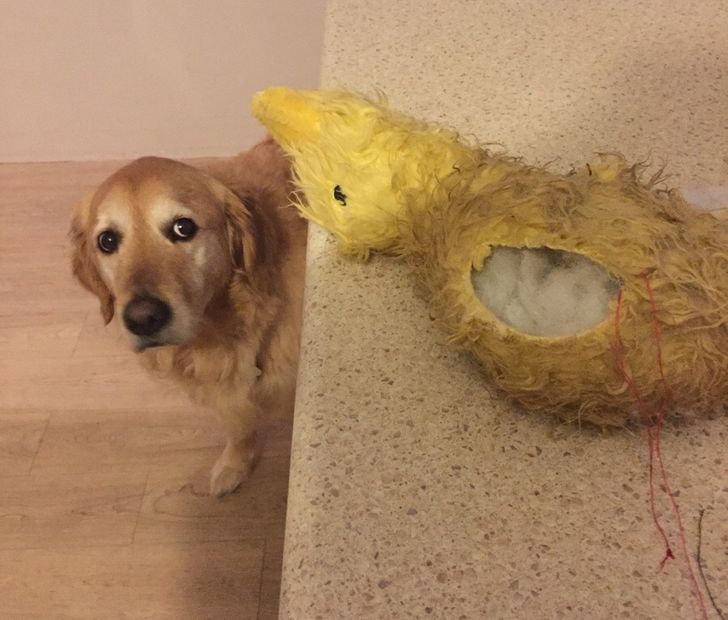 16. “She’s deaf and mostly blind but she loves fetching and catching toys.” 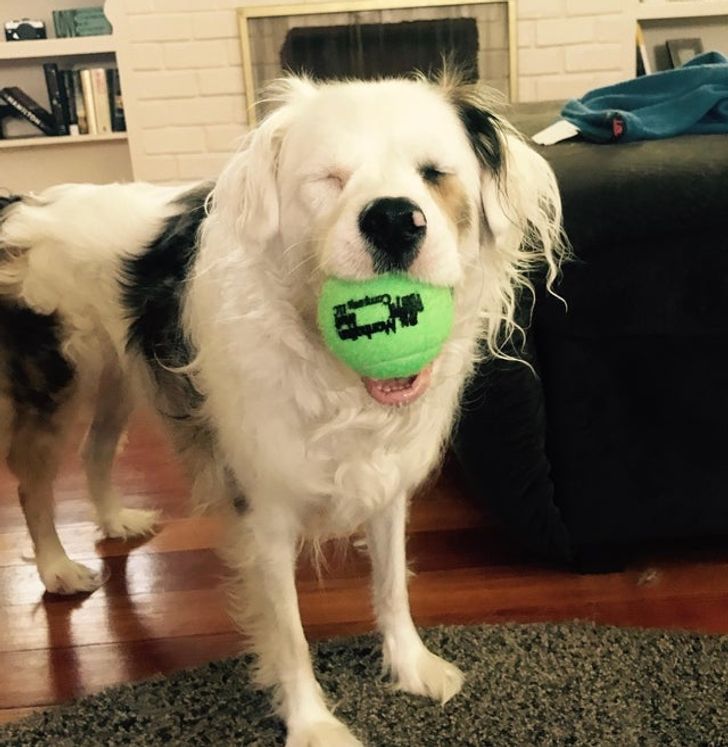 17. “My dog’s favorite toy. Watching the faces of people who are walking past when my dog is staring out the window with this in his mouth is brilliant.”

That looks so hilarious! 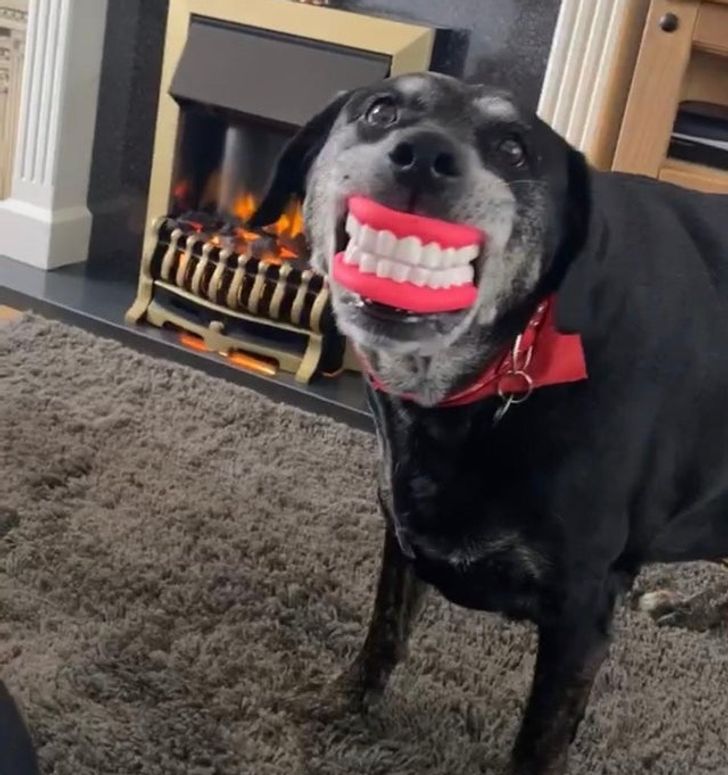 18. “Her mom is always buying her weird toys, but this one I am a very big fan of. I’m still laughing at her walking around with a full pizza. And… yes, it squeaks.”

A squeaky pizza? I kinda want one now. 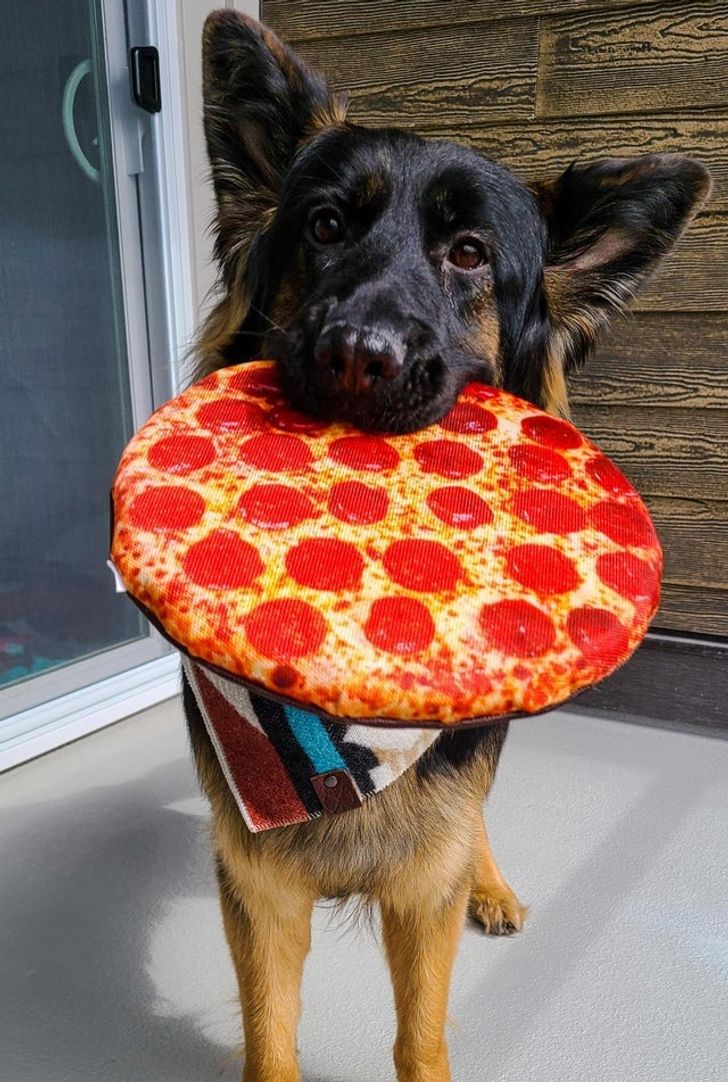 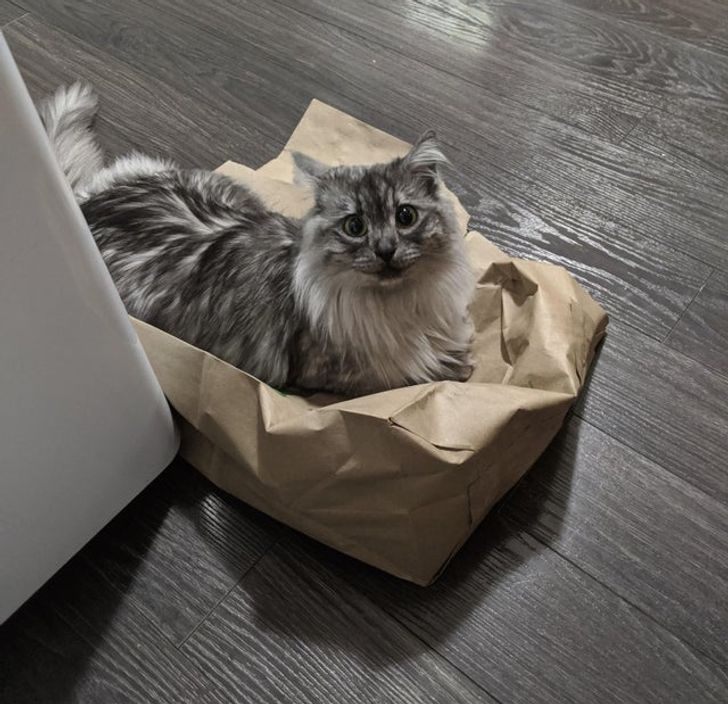 I don’t really know if unfortunate would be the right word but today’s generation is growing up with technology; tablets, phones, social media, YouTube, TikTok. What was fun to us is not fun for today’s kids anymore. Whenever Mum and Dad used to take us to park, I would always take my toys there and we would have a genuinely good time. Nowadays, a genuinely good time is watching people playing Roblox on the internet. I am not judging anyone, but it feels sad.

Anyways, I hope you guys enjoyed these images. I absolutely loved each and every one of them. Feel free to share how you guys felt, in the comments section.