You are not ready for these hilarious comics!

We are here with yet another famous artist’s great dark comics collection because we know just how much you guys love dark humor comics to keep you going, I would be lying if I said I do not love it as well. I have recently fallen in love with this genre of comedy and I have to admit, there is no way going back now! These insanely talented, creative and hilarious artists deserve way more recognization and praise than they do.

You must already know that Zach Stafford is an insanely famous comic artist and if you do not then you are probably living under a rock. Everyone either addresses him by his name Zach or just “ZMS”. He is very popular among millions of people around the world, he has a big fan following and his artwork is mostly recognized due to his hilarious sense of humor, he easily wins everyone over with his jokes. People who read his comics have an issue controlling their laughter, yes, he is THAT good.

Fortunately for you dark humor lovers, Zach has recently created another hilariously great collection of ‘extra superb comics’ and I have to say that it is mad funny! If you are reading his comics for the first time then I guarantee you that you will fall in love with his interesting dark humor. If you are already a fan then keep on scrolling down, you know there is good stuff in the store…

1. Not going to lie, that was a wise decision. Better safe than sorry! 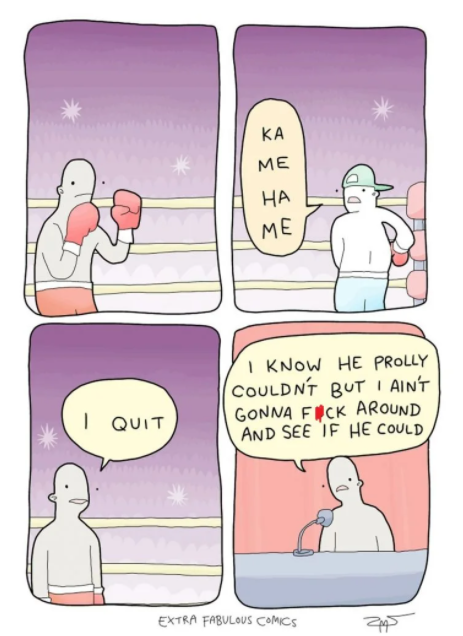 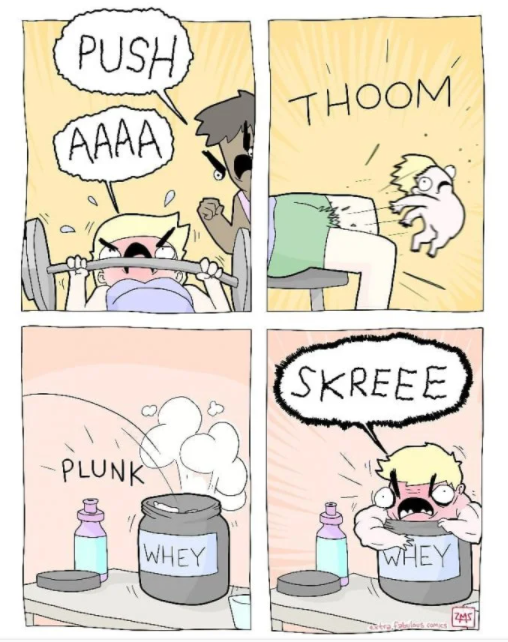 3. He took his job too seriously. 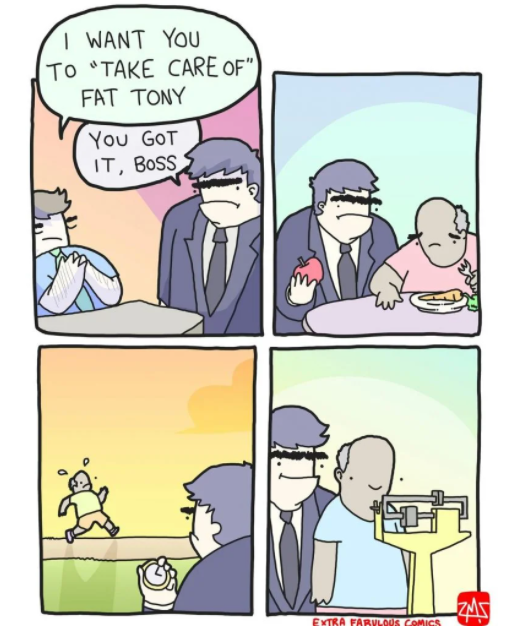 4. Well, he was not lying when he said the room is bugged. 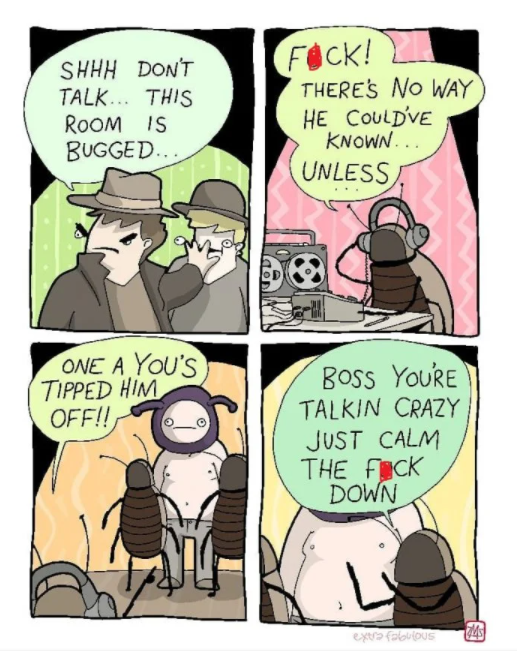 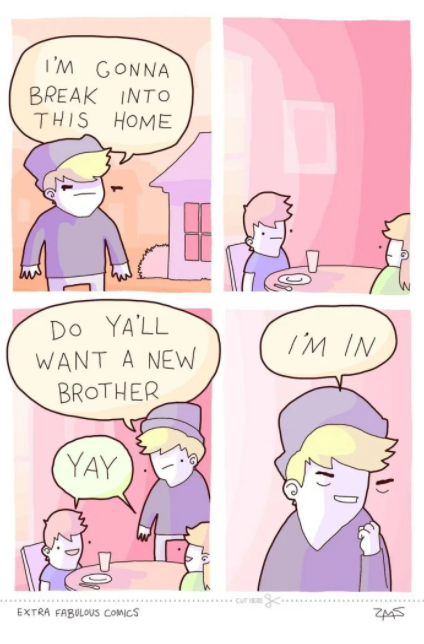 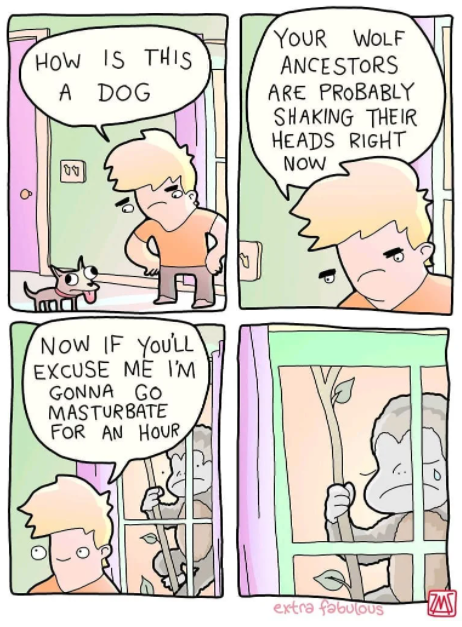 7. People really depend on coffee to do all their work. 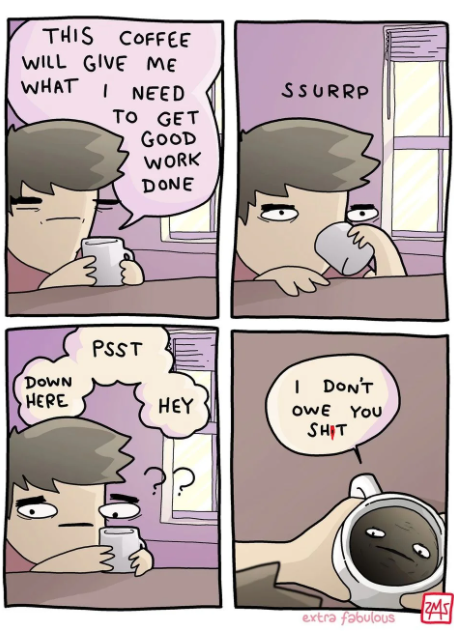 It is clear how relatable and extremely funny Zach’s humor is, he has the power of making anyone easily fall in love with his artwork. He connects with people through comedy which is a great way to win the hearts of people, he creatures a hilarious atmosphere with his humor and makes everyone happier than ever. It is truly a magnificent talent, not everyone is blessed with such a thing. Not to mention, how difficult it is to make people laugh. There are not many people who find dark humor funny, yet Zach has won millions of hearts with his quirky dark comics. Keep on scrolling down to have a little more laugh because we are not done yet… 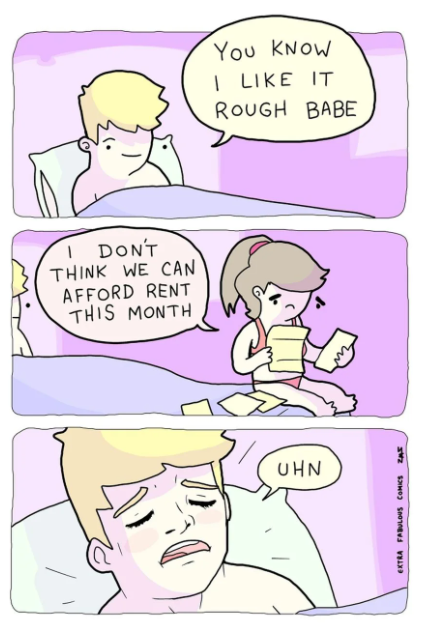 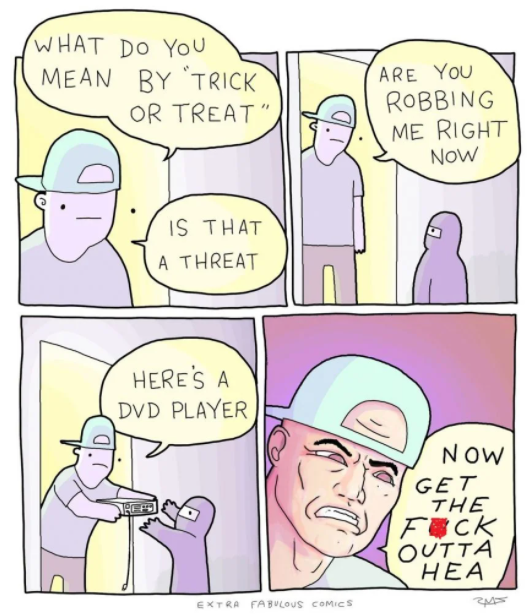 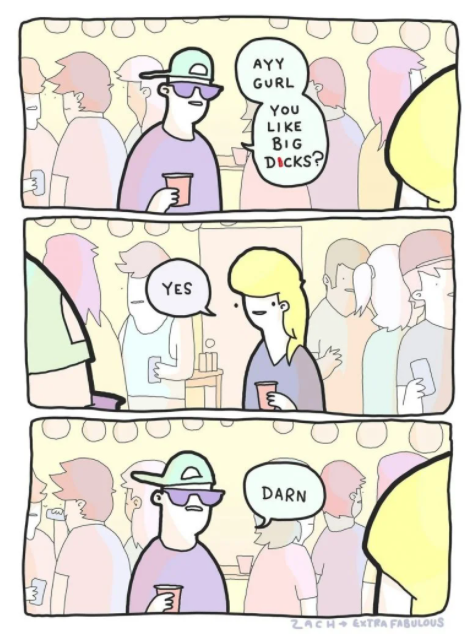 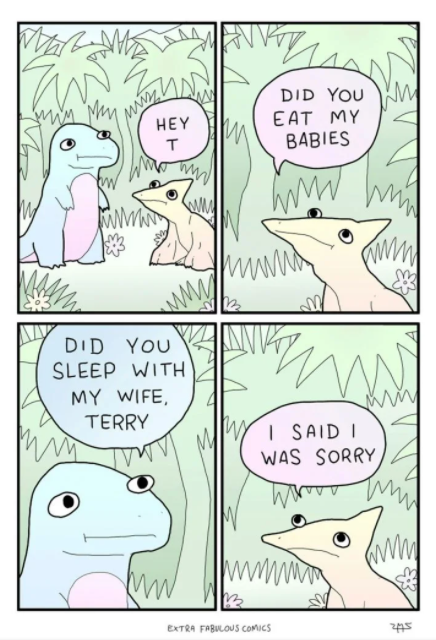 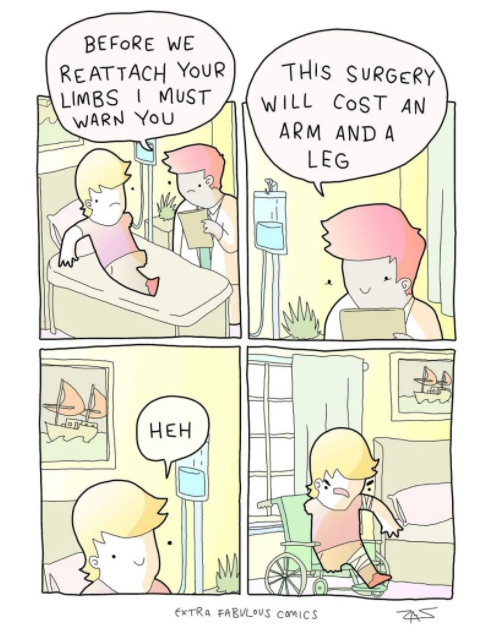 13. Stupid humans! He is helping you wash dishes, thank him. 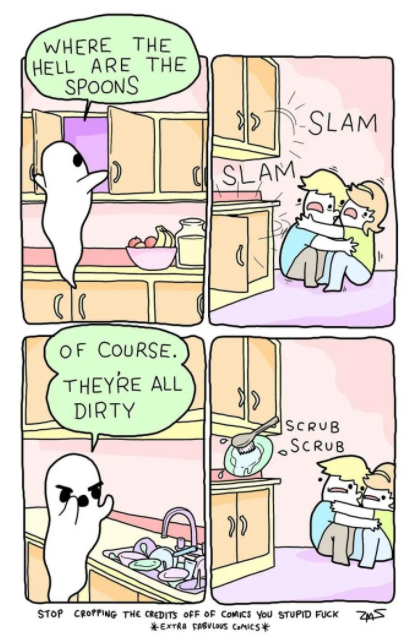 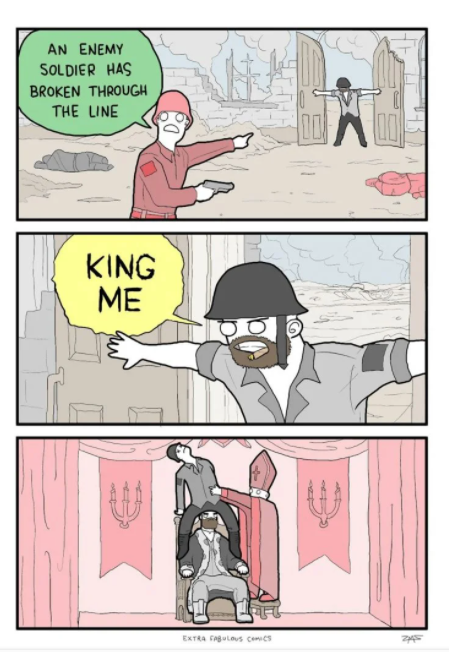 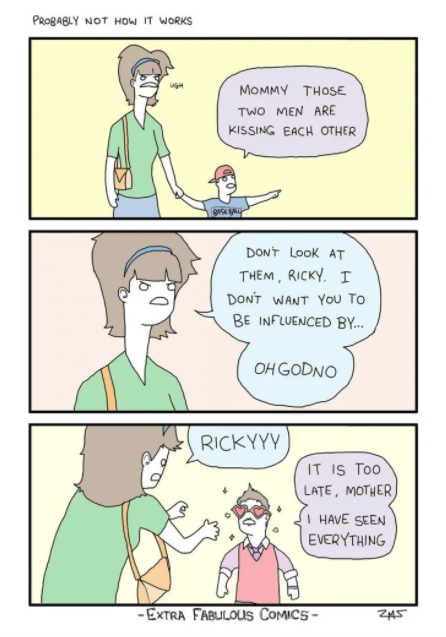 16. He is very straightforward! 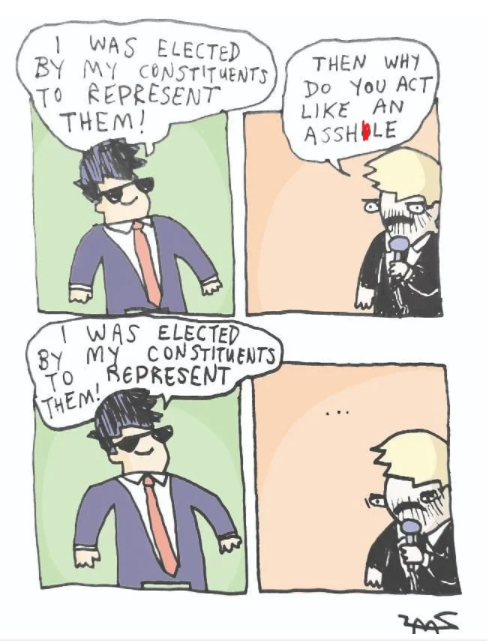 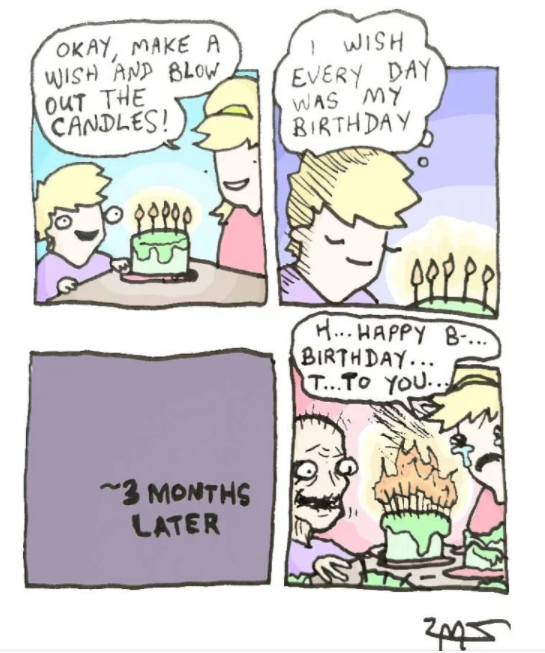 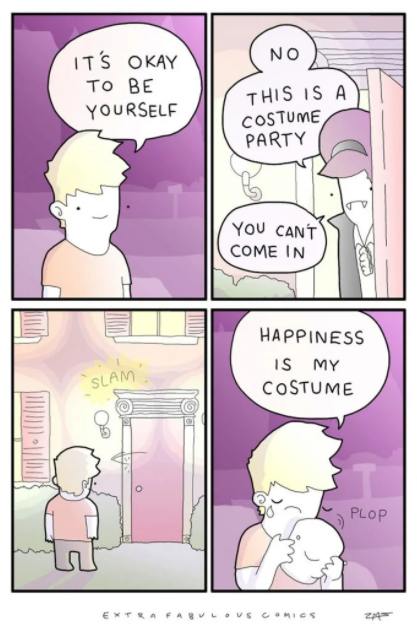 Oh, this really ended on a sad note! Well, it is called dark humor for a reason. All of these were so funny, Zach really outdid himself with this collection we have to admit that it is his best dark humor comic collection so far. My absolute favorite was the kid wishing for having a birthday every day, oh my, that was so hilarious! Let us know which one of these comics you found the funniest in the comments down below…