If you ever wanted to see the creepy illustrative versions of your favorite superheroes, today is your day.

Meet Karlo Ferdon, the Chilean cartoonist who might make you hate him without even knowing him if you are a die-hard superhero fan! This cartoonist, Karlo, thinks that superheroes could be weird and creepy. I mean it is not possible and creativity has no prohibitions or limits so why not. That is exactly what he did, these artists and their crazy talents! Always expect the unexpected from the artists. Keep on scrolling down to see his creepy superheroes artwork below… 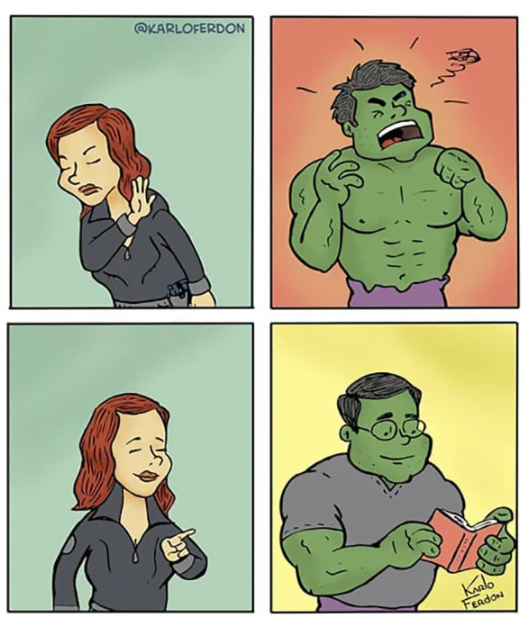 2. He was just charging energy in the morning, he is a bat after all. 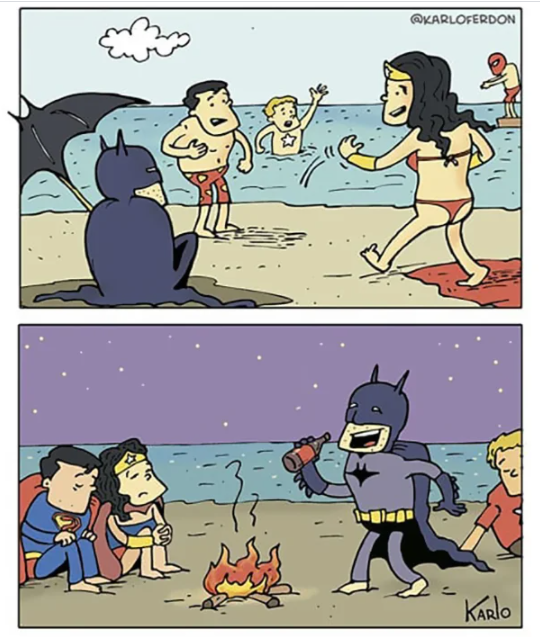 3. Putting superpowers to good use. 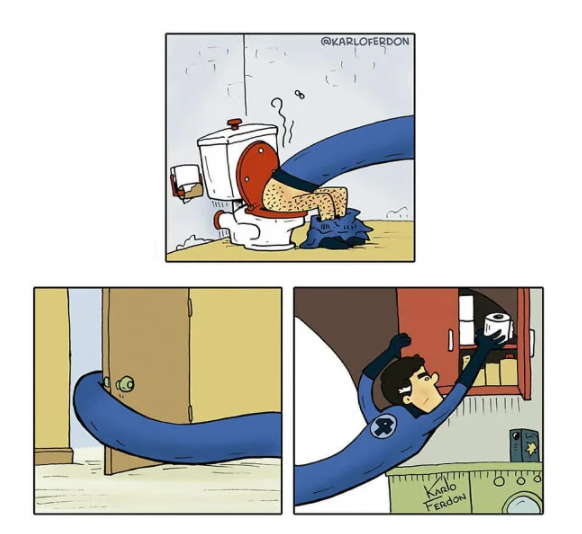 4. Age did not change Flash at all. 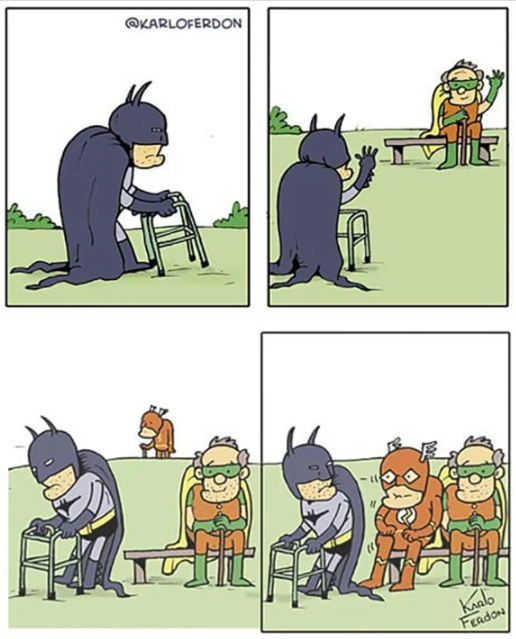 5. This is what they do not show us in the movies. 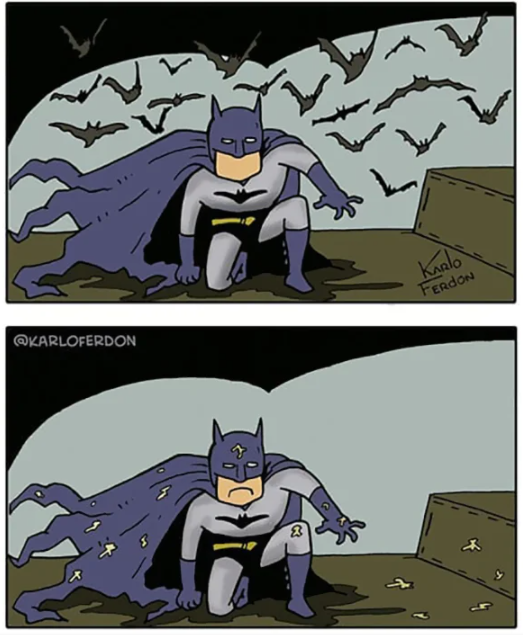 6. Superhero turned into an artist.

7. Batman is so innovative, no?

Okay, I had no idea these illustrations were going to be some sort of hilariously relatable comics as well. Just look at what Batman is doing in that illustration. He is actually not doing anything at all. He is my favorite superhero, why must you insult him like that? I love this kind of comedy though, so it is all good! That one illustration of bats pooping on Batman had me rolling on the floor with laughter, it was just too brutally honest, I could not help the laughter. We are only halfway through yet, there are so many more hilarious illustrations by this cartoonist we have gathered for you. Just keep on scrolling down to see them yourselves and have a great laugh…

10. Superheroes are dumb too sometimes. 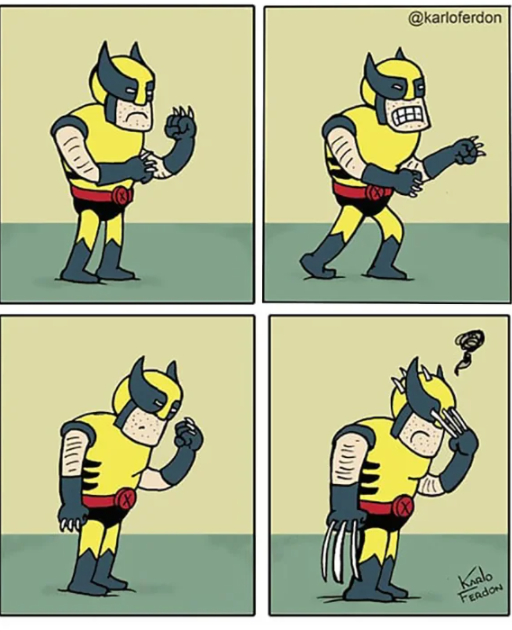 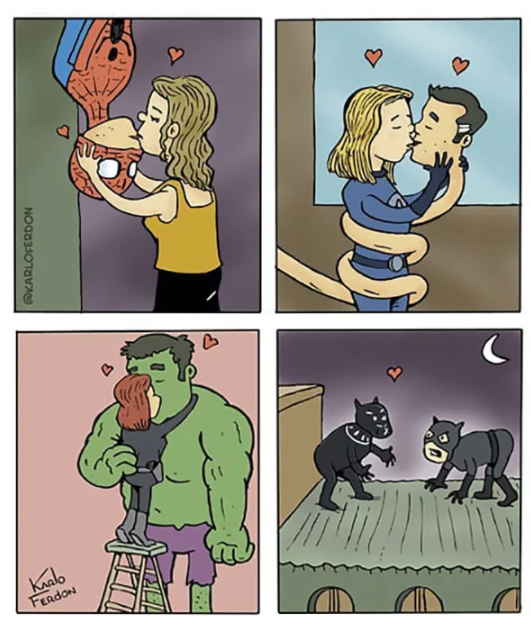 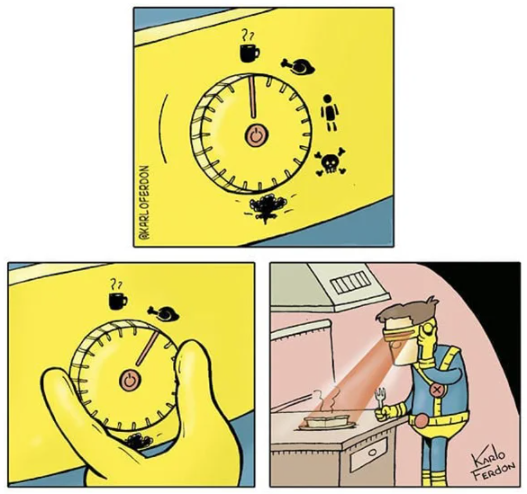 13. Just one of many priorities of Batman. 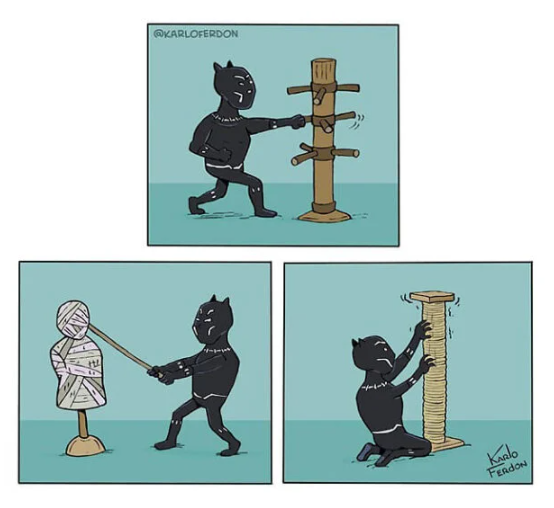 15. We want to see this scene in the next Avengers movie. 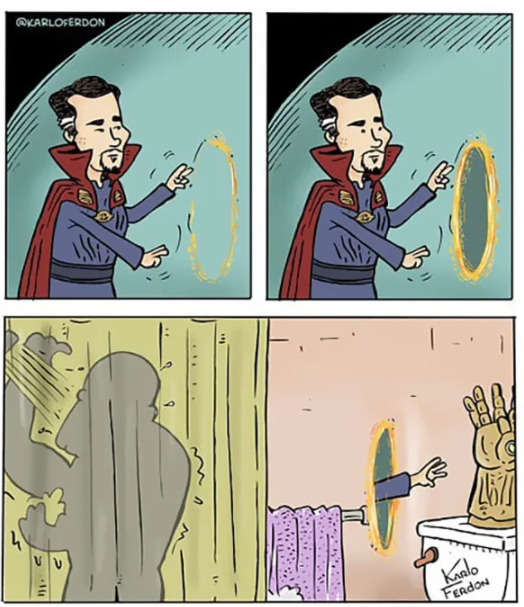 I have to say that I am totally a fan of this artist, I just love his creativity and he is insanely talented, let alone the talent of making people laugh which is the greatest of them all. I never ever heard of anything like this, I could have never imagined that creepy versions of superheroes do exist and they all happen to be mad hilarious! I never thought I would be a fan of such a thing but now I am definitely. Which was your favorite illustration? Who is your favorite superhero? Let us know in the comments down below…