It seems as if the artists of that time had a uniqueness in their work. And while artists these days do their own things as well, nobody can overstate the importance of these paintings. And over the years many people have tried their best to recreate works of that era or have been inspired by them. This photographer also wanted to pay a sort of tribute to these amazing paintings but couldn’t think of an appropriate way of doing so until a weird idea popped into his head.

You see, he decided to pay homage to these paintings by sort of recreating some of the most famous ones in an auto shop of all places. When we think of Renaissance, we usually think of finery and beautiful silhouettes, and a mechanic shop is the furthest you can have from that. However, surprisingly enough, his work turned out to be quite unique and he has even earned a few awards for these photographs.

You can see for yourself why people have loved this new take by scrolling below.

We start with some portraits done in the style of that era. 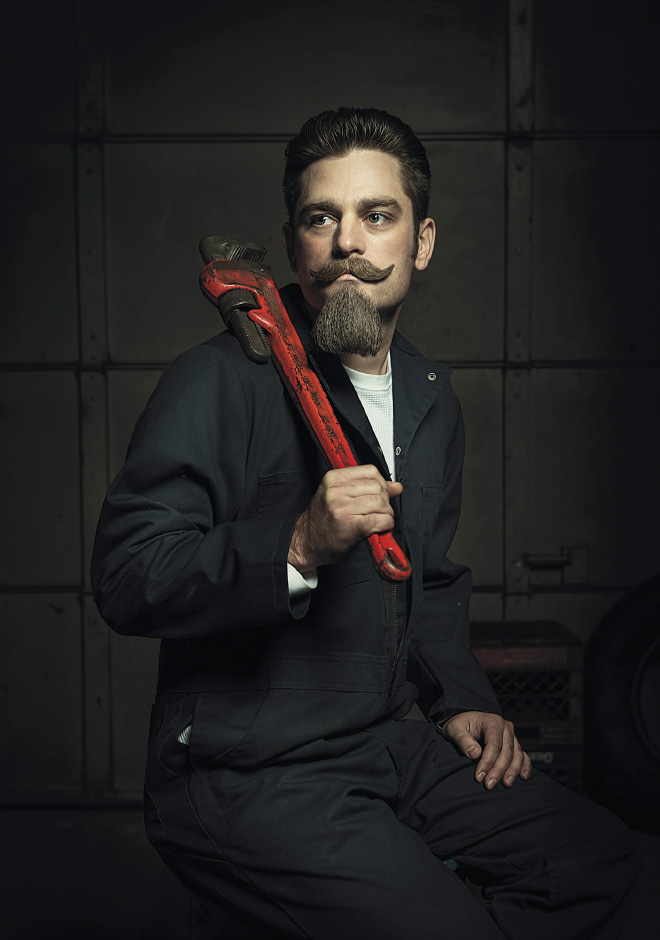 And surprisingly enough, nothing looks out of place in these pictures. 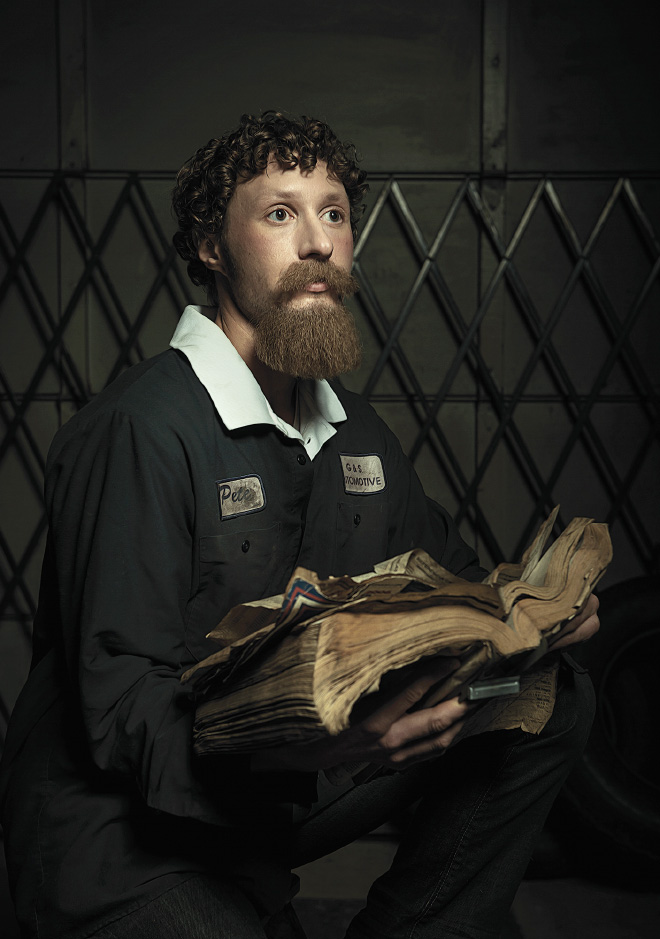 This one is known as The Last Supper and has been awarded an Eyeland Silver Award. 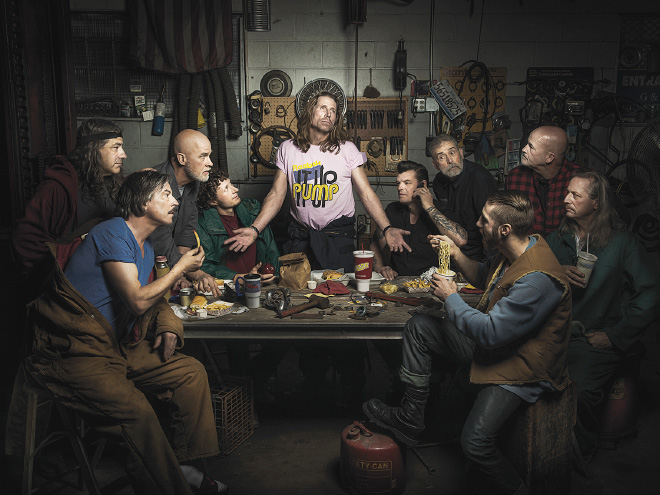 Then we have some still-life pictures of ordinary tools. 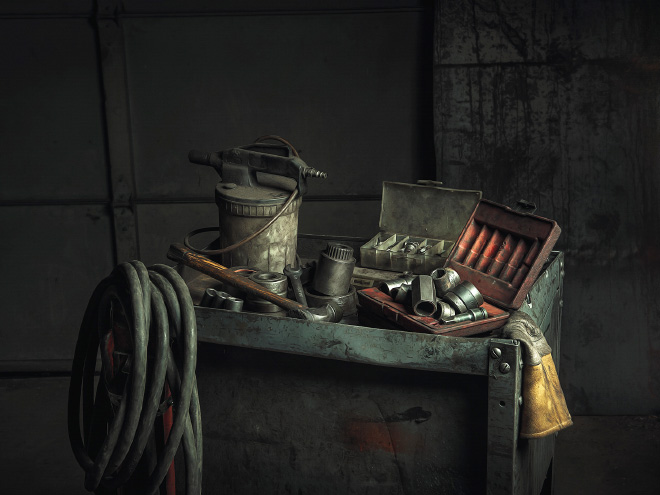 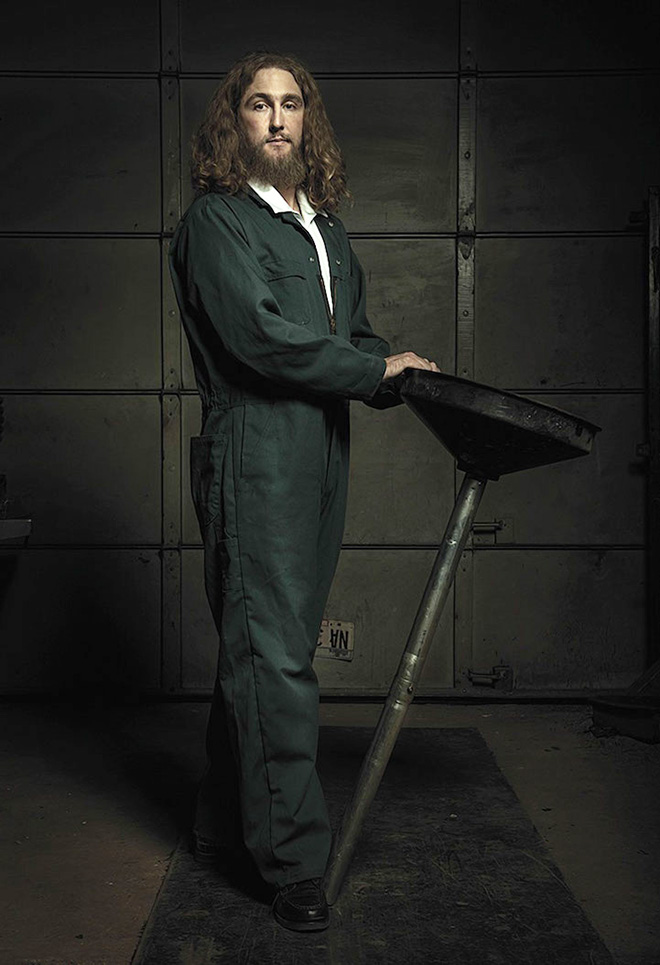 And some tools are thrown in to tie the whole series together. 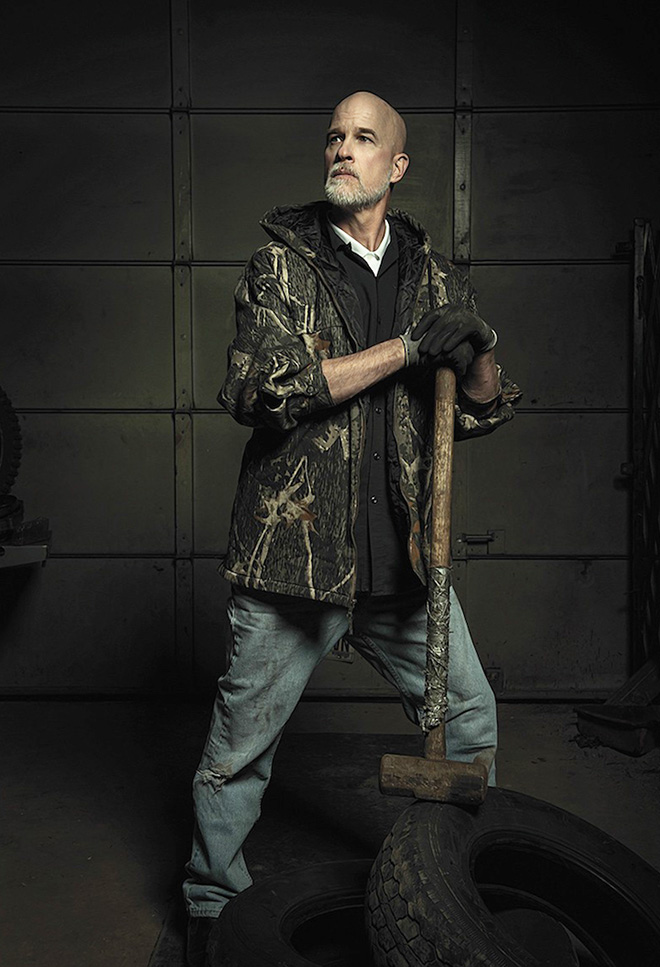 The photographer has done a great job in how overcrowding the background so everything pops out. 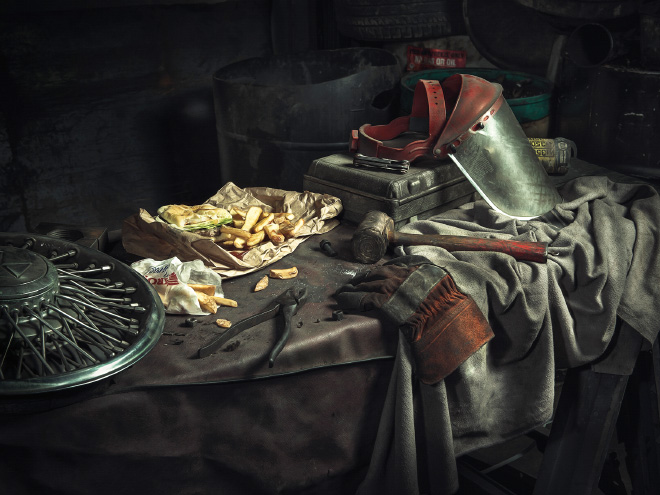 The Creation of Adam has won 1st place at the International Color Awards. 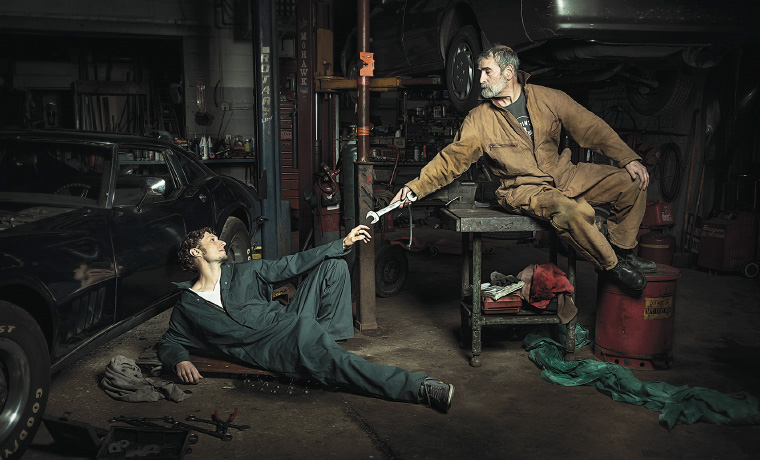 This Chicago-based photogrpaher Freddy Fabris has done many other series as he is usually much more interested in re-imagining old era paintings and he had done a great job in all of his works.

Renaissance artists did so love to paint the still life of simple objects and elevate them to a whole new level. 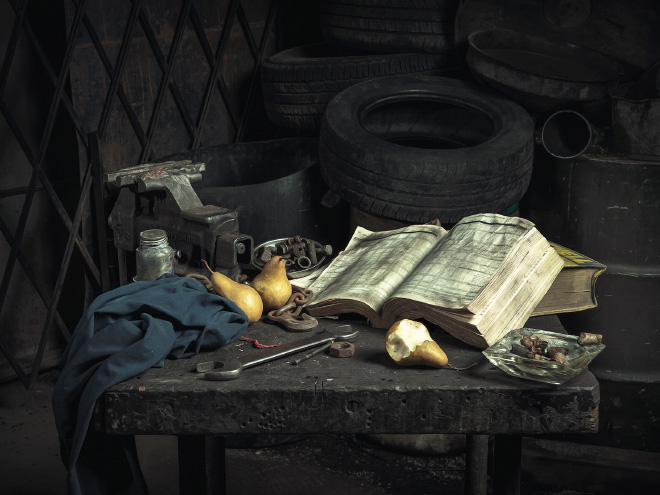 And beautiful portraits were a hallmark of that era which this photographer has captured perfectly. 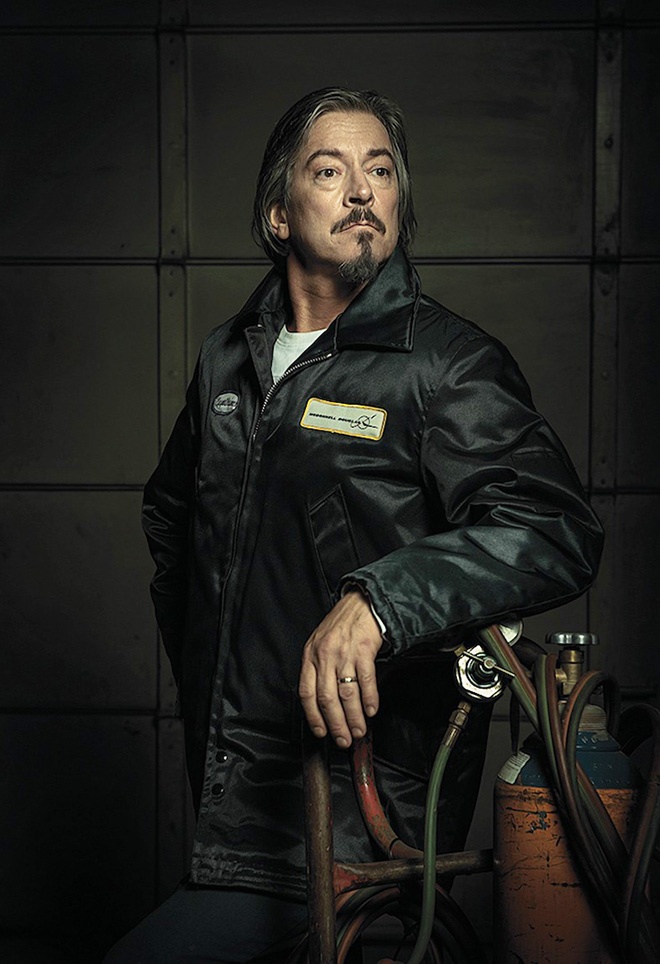 The Anatomy Lesson has been awarded the APA Conceptual award. 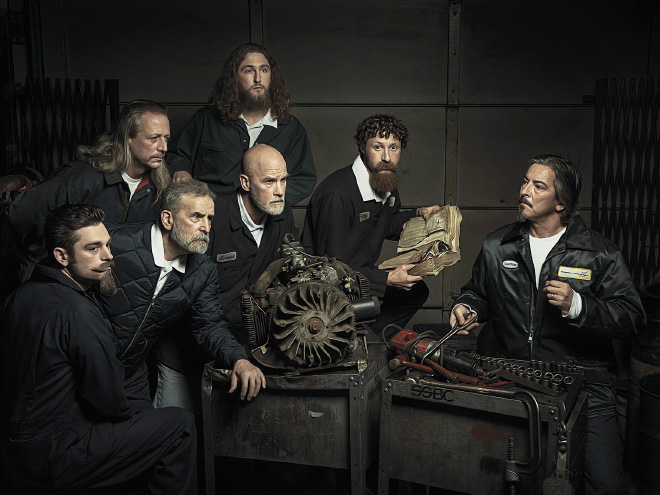 And we have one more portrait to round out everything. 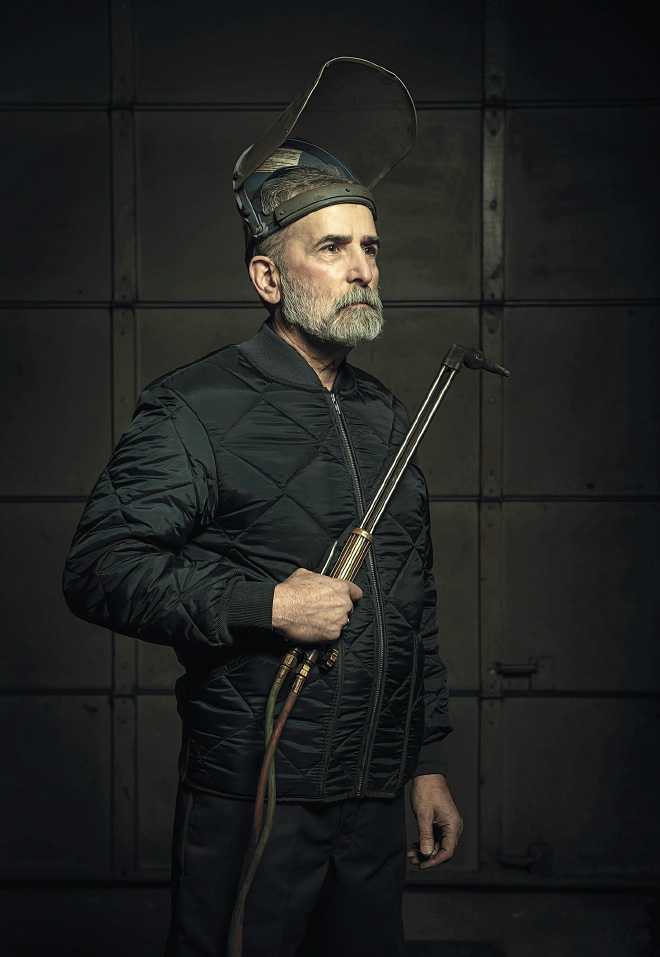 What did you think of this re-imagination? Do you think the photographer captured everything that was important to that era? Comment down below and let us know which one was your favorite.