Do you know? There are millions of animals that are abandoned every year. These poor creatures have nowhere to go, neither they have someone to take care of them. They end up living in streets, starving, injured and worst. These poor animals have seen both sides of humanity good and evil. If we all just be a little kind and adopt these animals it would be such an act of humanity and if you have earned an animal trust believe us it’s all yours. He or she is gonna be with you always. These poor animal deserve a second chance at life. So here we have collected 11 rescued animals that deserved a better life and luckily they got it. These pet transformations are gonna melt your heart. Keep on scrolling and see these heartwarming stories, make sure you watch it till the end.

1. Meet this poor husky named hope, below are the results, no wonder love can do amazing things 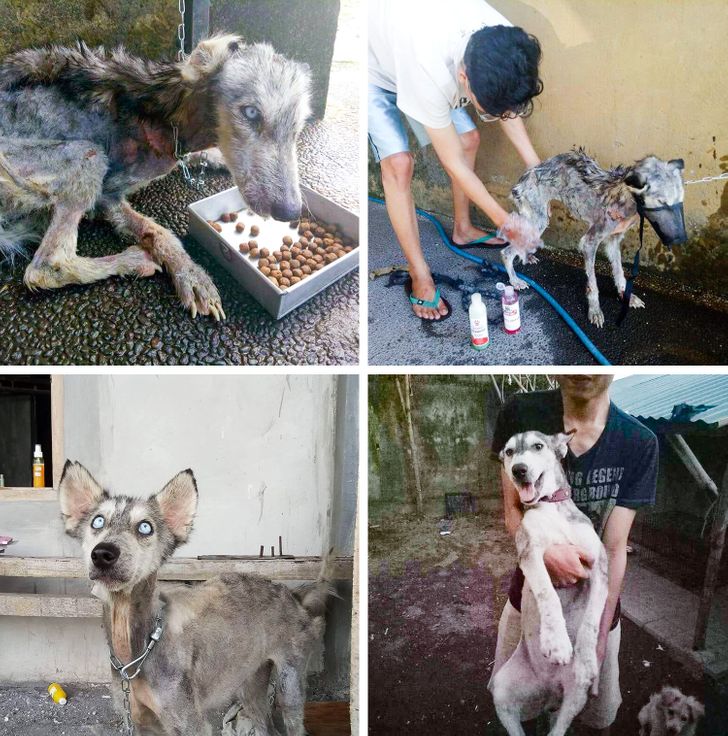 2. Meet Billy the bulldog, he was found weak roaming around in the woods, when he was found this poor dog was unable to move, look at this amazing transformation 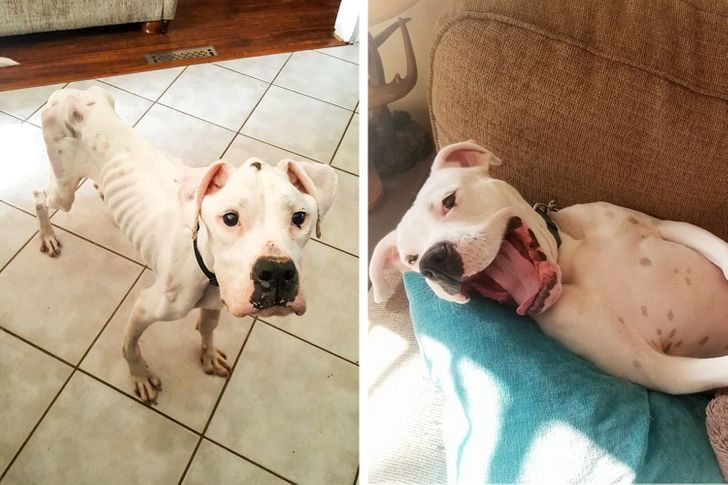 3. Meet this beautiful cat Duchess, she was hit by a car and her jaw was broken the doctors decided to perform a surgery, while her owner was trying to raise money luckily she got a lot of support online and now she’s a celebrity 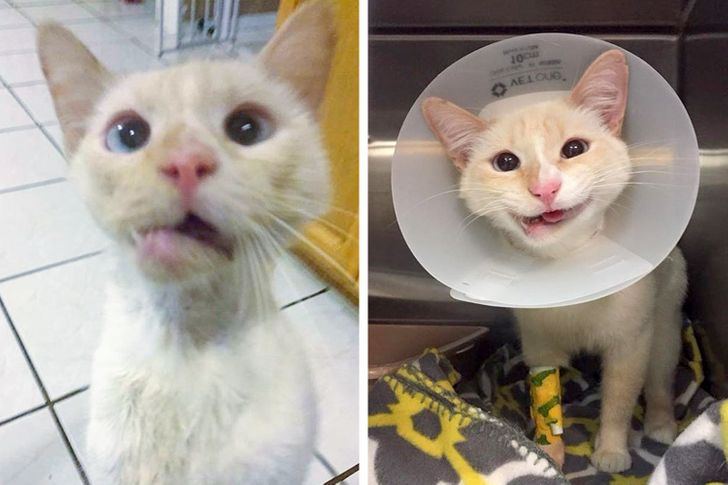 4. Zelda the coydog, she was only 20lbs when her owner found her, she was terrified, weak, sick and had a very little chance of survival, now here she is all good and healthy enjoying her new beautiful life 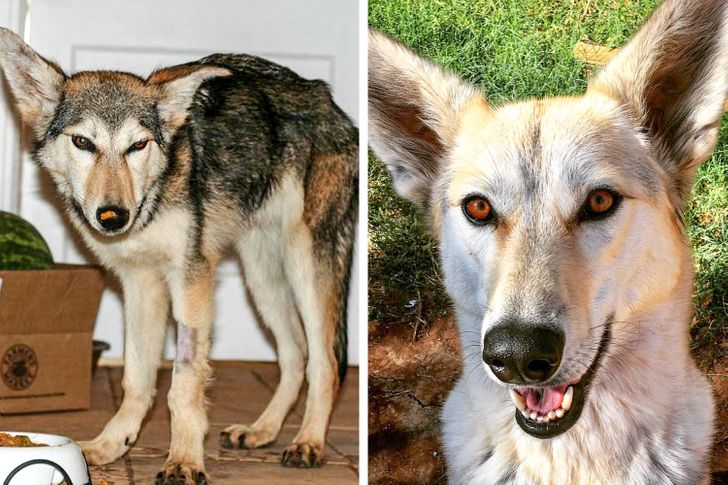 5. Gadis the cat, as you can see she was a half dead cat but a girl named Amira couldn’t pass by and she took this poor soul to her house and took care of here, these are the results below 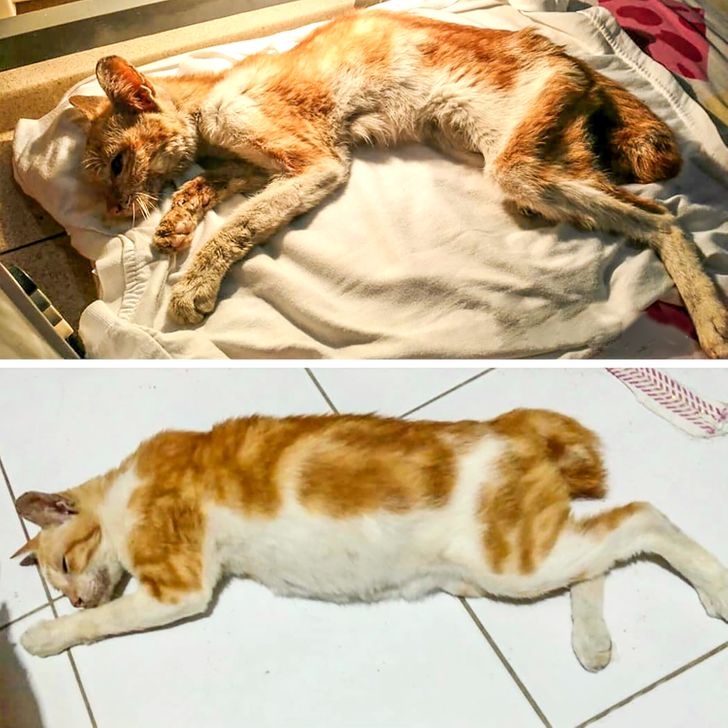 6. Meet this beautiful Pitbull Brix, he was exhausted and he was severely weak luckily he was taken to his new home, look at the big smile on his face 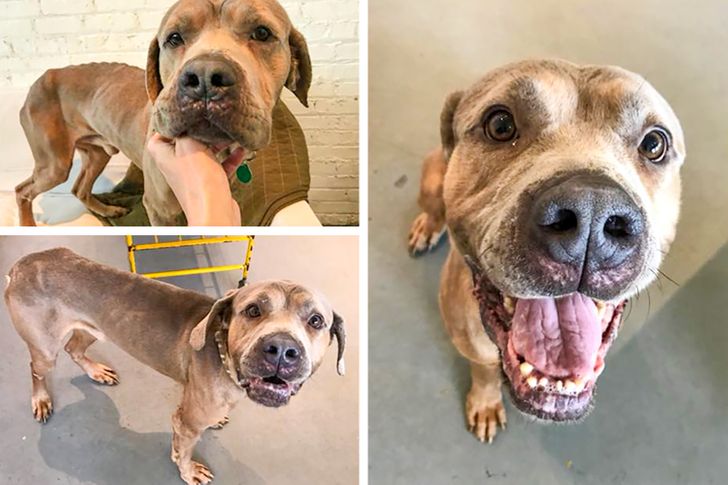 7. The beautiful transformation of Lions Kahn & Sheila, they were confiscated from a circus and they were in a terrible condition 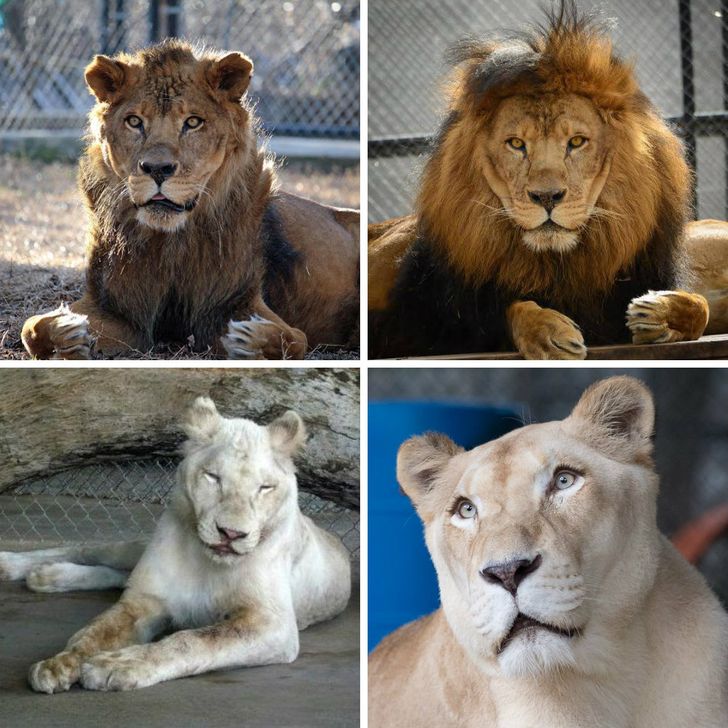 8. Piper the Great Pyrenees, this after glowup is amazing 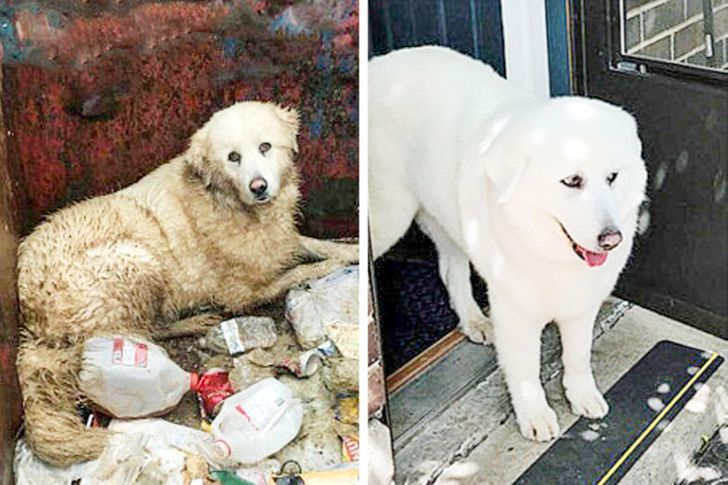 9. Meet Lilou the bulldog, this poor doggo has lost all of his fur due to severe rash, it was weak and terrified, after several months of care Lilou faith in humanity was restored 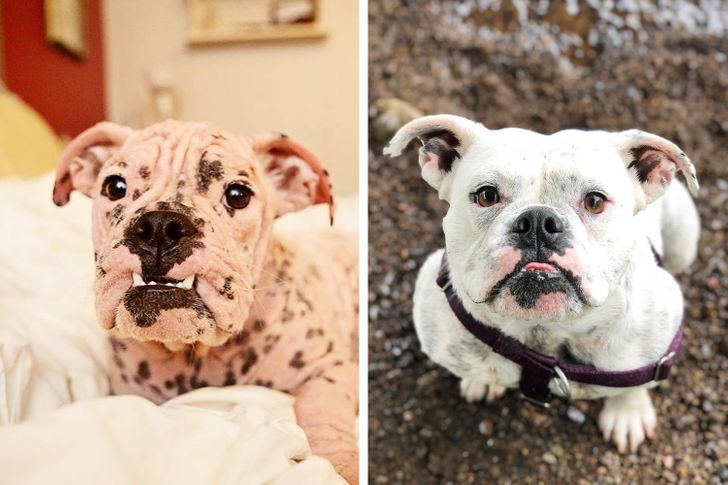 10. Look at this adorable kitty named Pip, she had infection in her eyes and she also lost the ability to smell, luckily she was adopted by a generous man 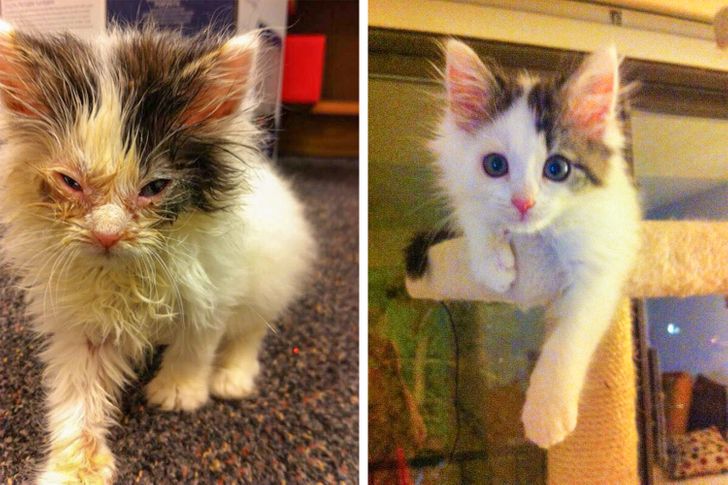 11. Tintin the squirrel, he fell from the height of 4 story building and he hit a tree branch which left a wound on his chest, when his mother arrived and touched him with her paw she left her, the owner of the garden was watching everything and he decided to take him home 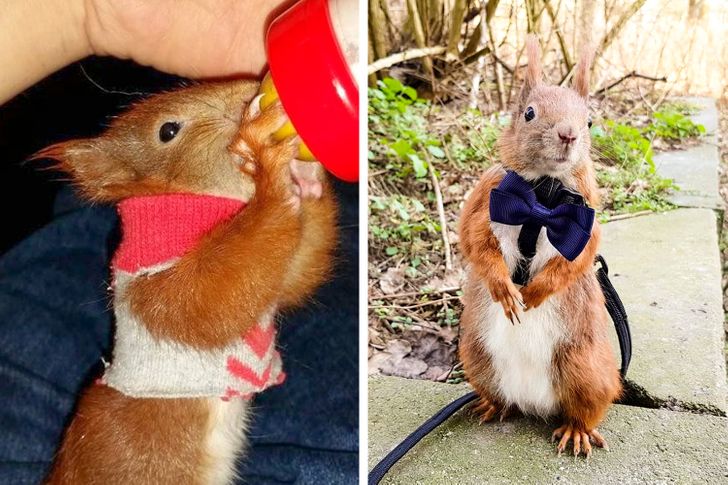 These transformations are quite heartwarming. We all need to be a little kind towards these poor creatures. These poor animals deserve all the love in this world. Let us know what do you think about this post in the comment section below. Don’t forget to like and share. Stay tuned with Defused for more fun content.