It has always been amazing to watch our favorite cartoons there’s nothing that can beat binge watching cartoons and believe us when we say that it’s quite more fun when you watch it with your kids. Sometimes when we are watching cartoons actually often times we don’t pay attention to little details, it seems like we know everything but it turns out that not everything has been discovered yet. So here at Defused we have collected 11 awesome secrets hidden in famous cartoons. You are going to get surprised after watching these. What are you waiting for? Grab a cup of coffee and keep on scrolling. Make sure you watch it till the end, we are sure that you are going to love it.

1. Presenting you hidden secrets from WALL-E 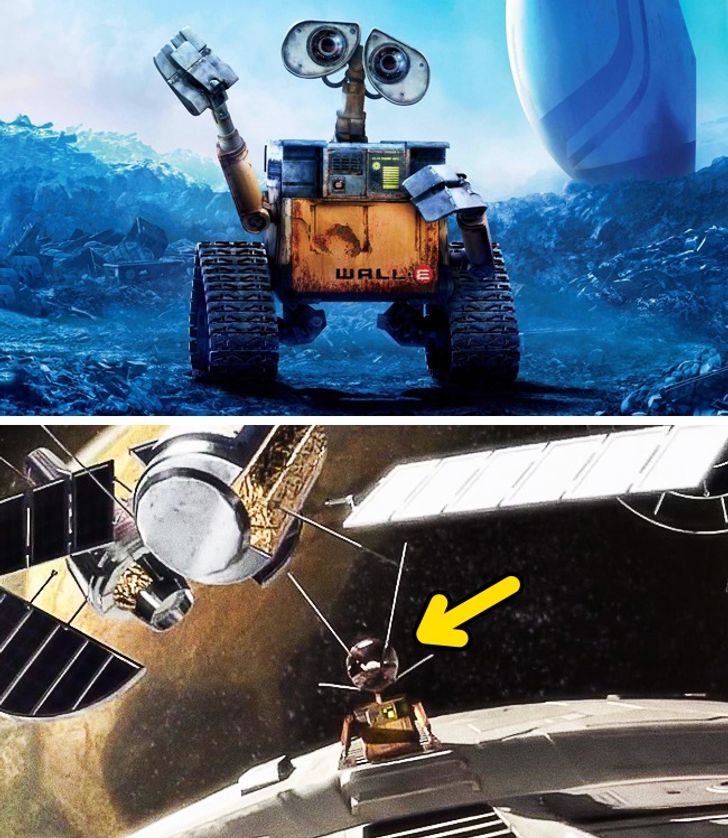 Did you know that animators love to put Easter eggs into cartoons. How many of you noticed that WALL-E, leaving the planet, held on the first satellite launched in the USSR? We are sure that you didn’t know it before. 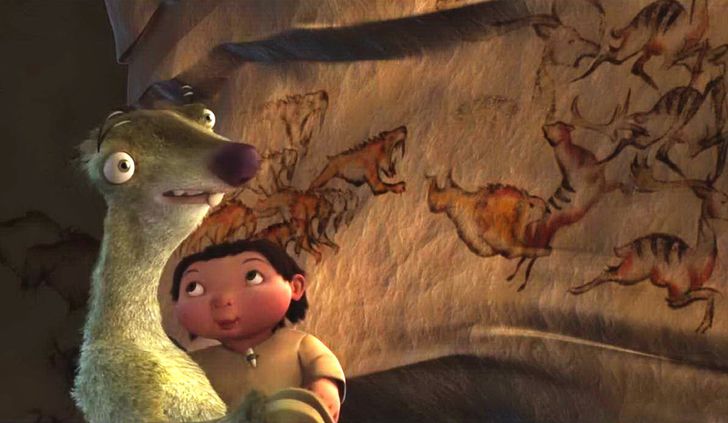 Did you know that? Many of the pictures characters see in a cave, on their journey is an exact copy of rock painting that were created about 15,000 years ago.

3. Beauty and the Beast 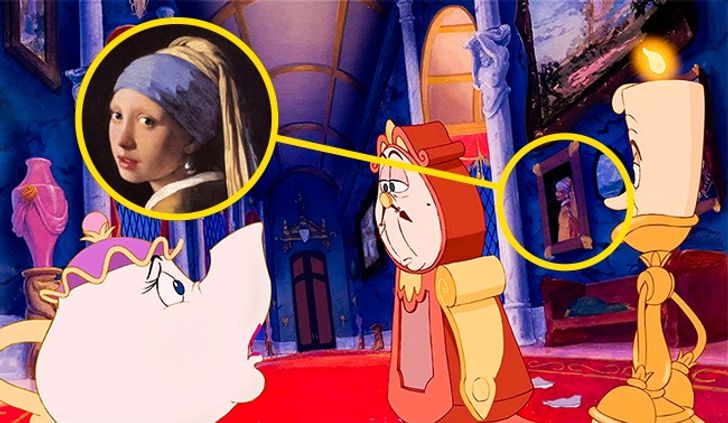 When Lumière, Cogsworth, and Mrs. Potts hold a council, you can see a famous painting on the wall: Girl with a Pearl Earring. Did you notice that? Or were you too into the movie? 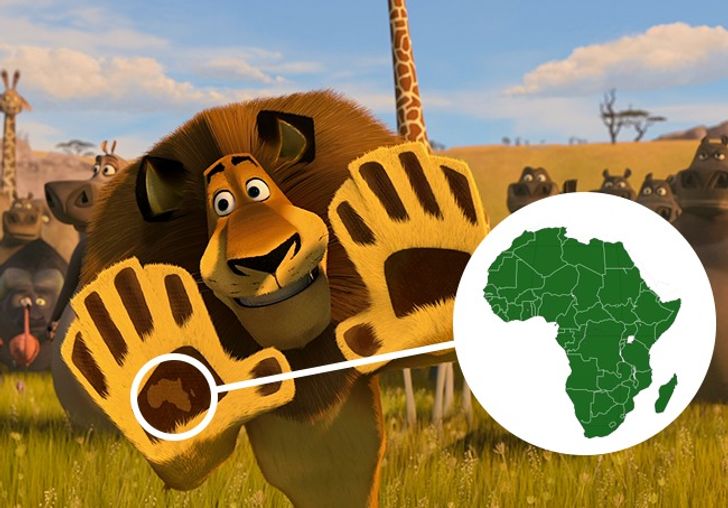 This awesome sequel is full of adventure and hidden messages for example you might have missed this, when  Alex greets the denizens of Africa, look closely you will see a spot on his paw which looks exactly like the continent, including nearby Madagascar. What? Oh no why are you guys missing so much details? Don’t worry we got you. That’s why we have compiled this awesome secrets.

5. The Secret Life of Pets

Did you know that? Funny parallels are also favored here. When Pops, the old Basset Hound tells his feelings toward Chloe, he says the famous end lines from Some Like It Hot: “Nobody’s perfect.” 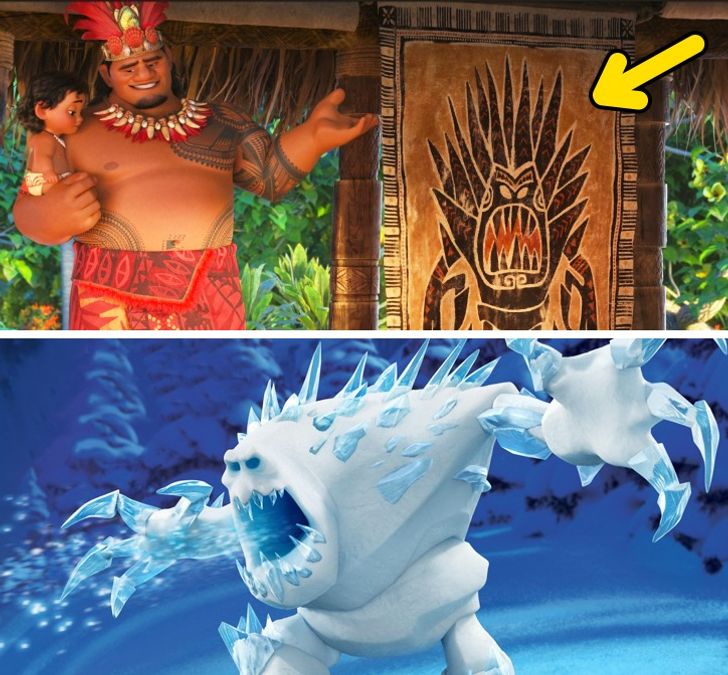 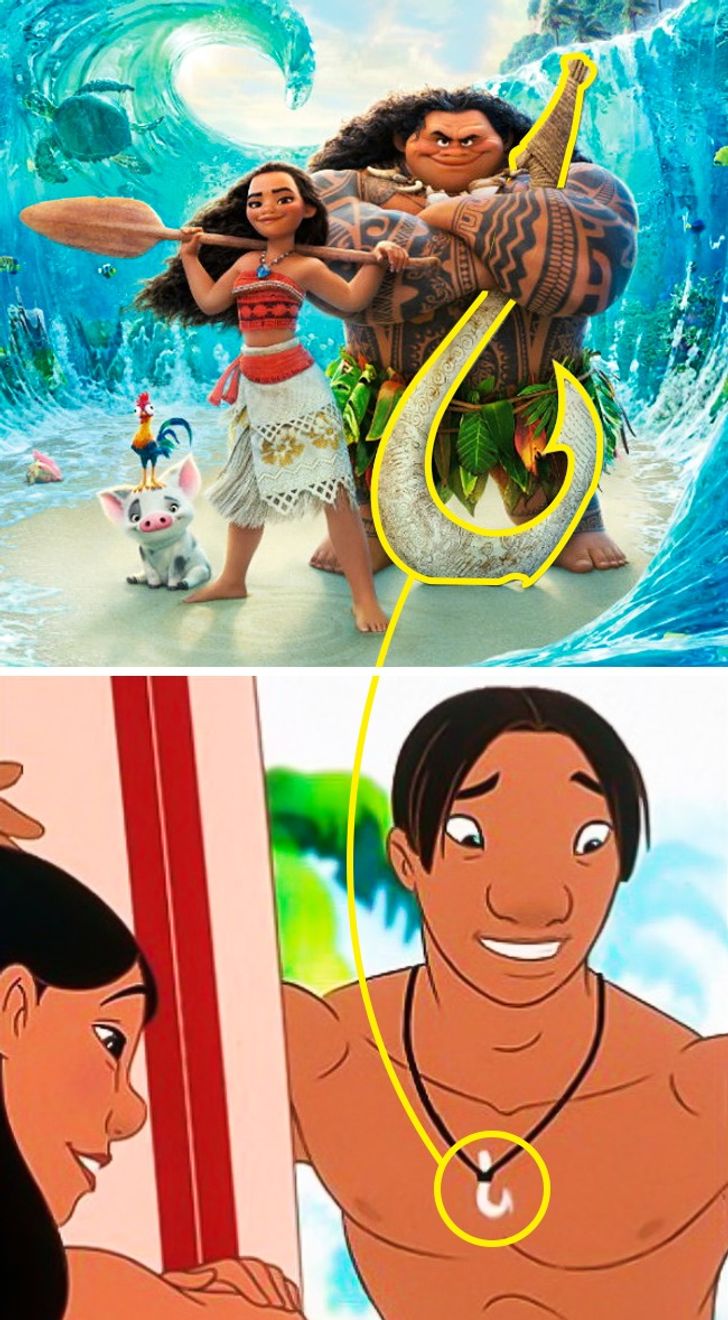 The rug on the wall where the kids listen to the legends depicts Marshmallow, the fearsome ice guardian conjured by Elsa in Frozen. 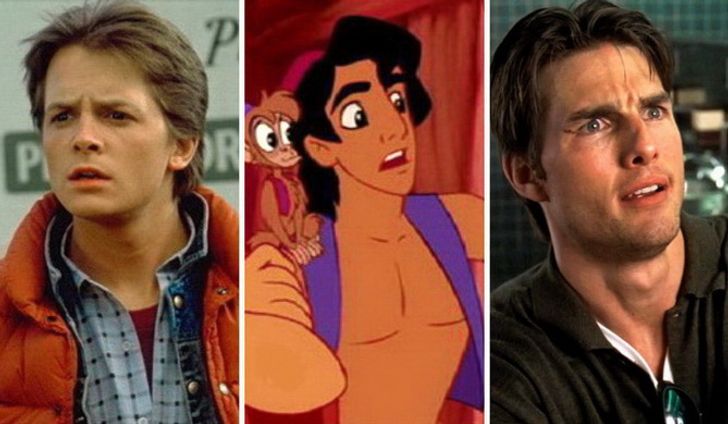 Did you know that? Aladdin himself was first based on the character from Back To The Future Michael J. Fox. But the producers thought he looked so much like a little boy, and they changed the image for Tom Cruise. We are confirm that you didn’t know it before.

9. Presenting you secrets from Zootopia 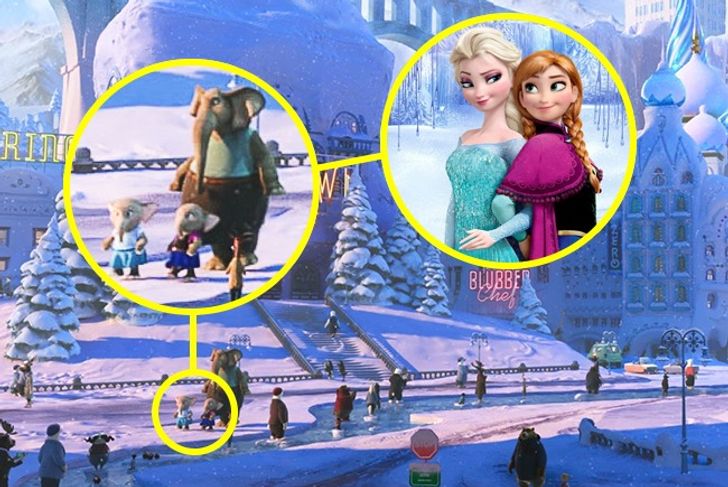 Advertisement
via: © Walt Disney
Did you know that? In the movie there are too many Easter eggs to find. For instance on the ice rink, you can see a elephant with two of his daughters dressed like Elsa and Anna from frozen. 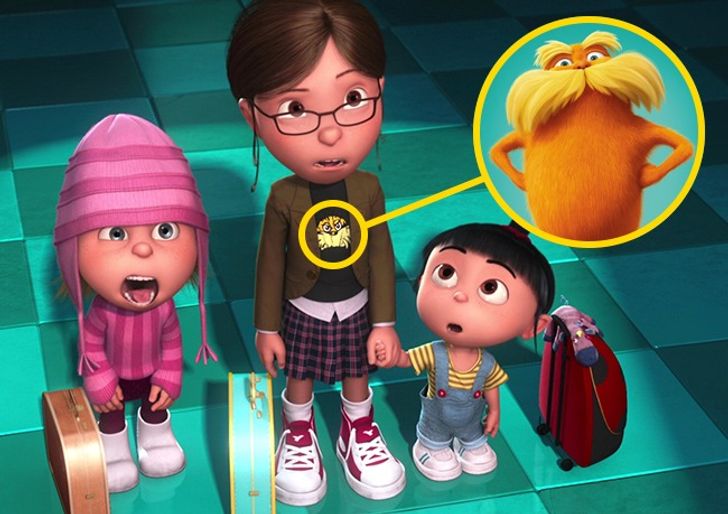 The hidden message is on Margo’s shirt. It has a print with the Lorax, whose cartoon had to wait for another 2 years. 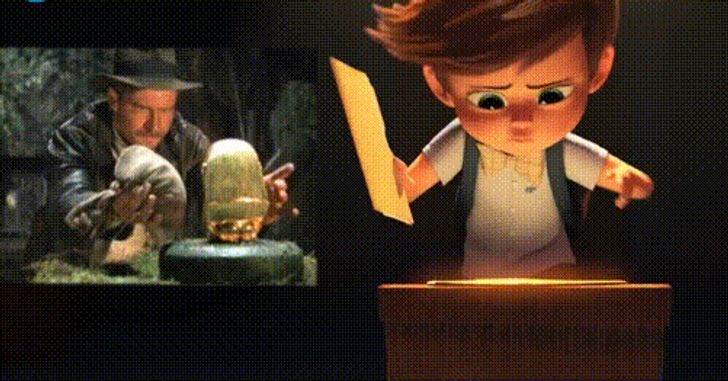 Did you know that? Tim replaces the folders while the baby rubs his fingers in anticipation this scene has a lot of admiration many people smiled at this allusion to Raiders of the Lost Ark. And both heroes were successful!.