Being nice can get you a long way.

I don’t understand why so many people lack basic human decency these days. People are so ill-tempered these days, you just can’t bother to deal with them anymore. If you’re nice to someone, you could have a completely different conversation. People usually become aggressive or rude when they are displaying defensiveness. Rather than apologising for making a mistake, they become defensive and try to assert dominance over the person to avoid acknowledging their mistake. If you do that, the world is going to be a living hell for you, trust me. Make things easier for yourself by being humble.

This woman shared her story on Reddit about dealing with a rude store manager. The store mislabeled the price on a computer and she bought it. Later they called her and demanded the full price but she refused. Read the whole story down below:

The computer was supposed to be labelled $899, but they labelled the price at $89. 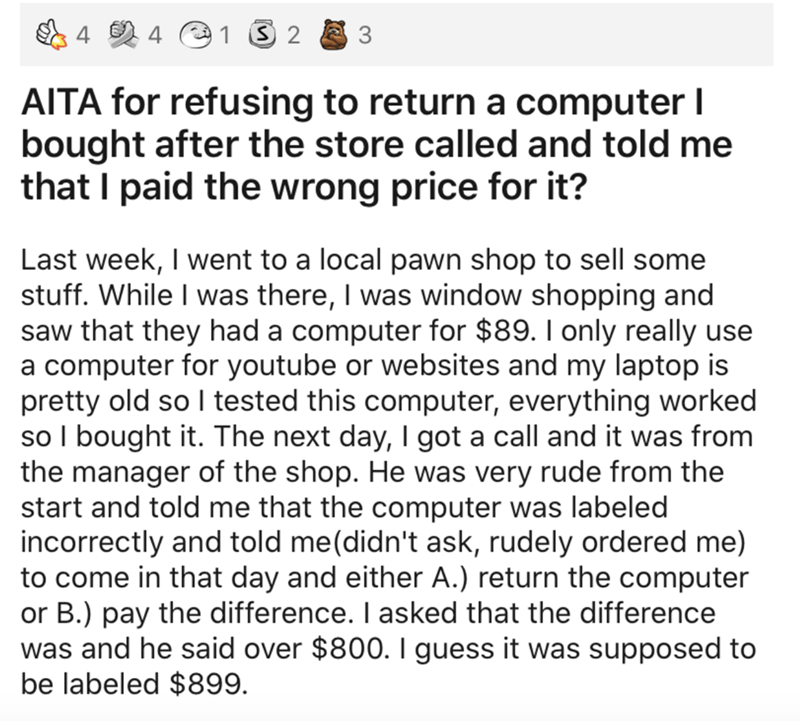 The manager cursed her and demanded the money instead of politely asking for it back. 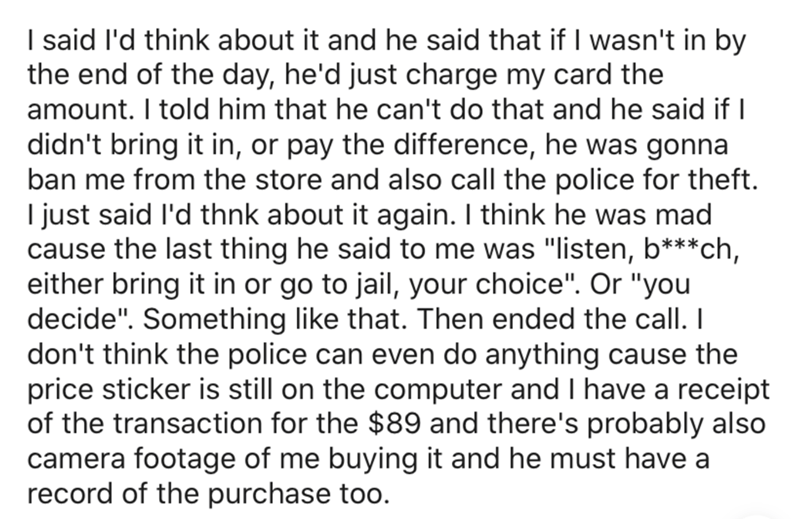 Her friend suggested she should take it back, but she isn’t sure. 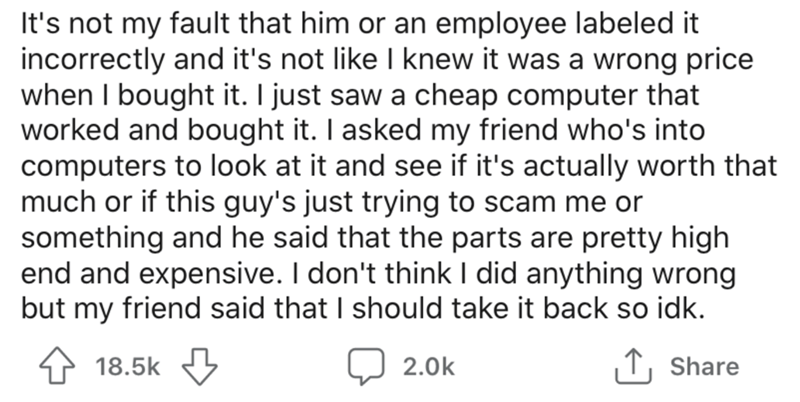 If the manager had been nice, maybe the girl would have seemed like the bad person here. Though nothing was illegal here, she bought the computer for the price it was listed. The manager acted highly unprofessional, and now he will have to suffer a huge loss because of his behaviour. 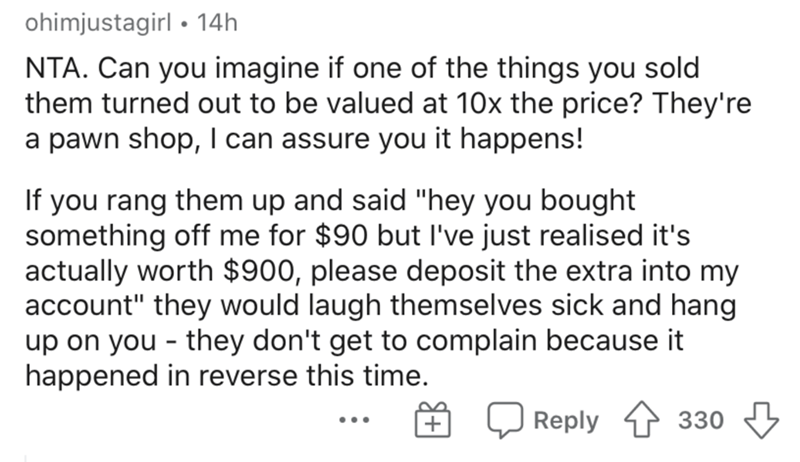 Everyone sided with the woman.

Threatening someone surely isn’t the right way to make up for a mistake.

They will surely double-check their prices in the future. 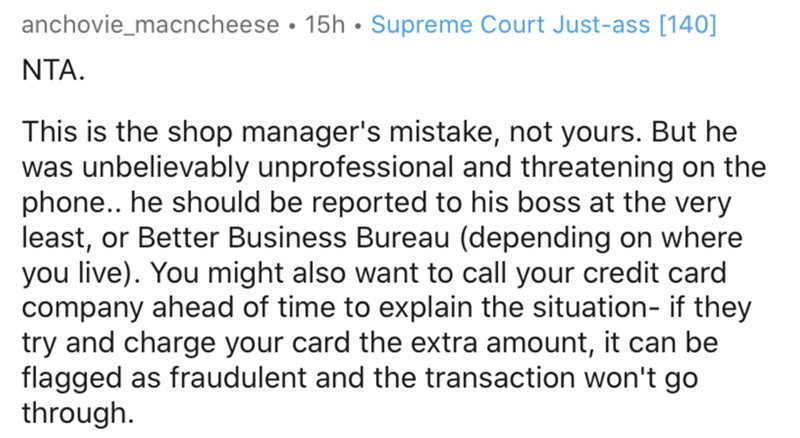 People would be giving a different opinion if the manager had acted decently. 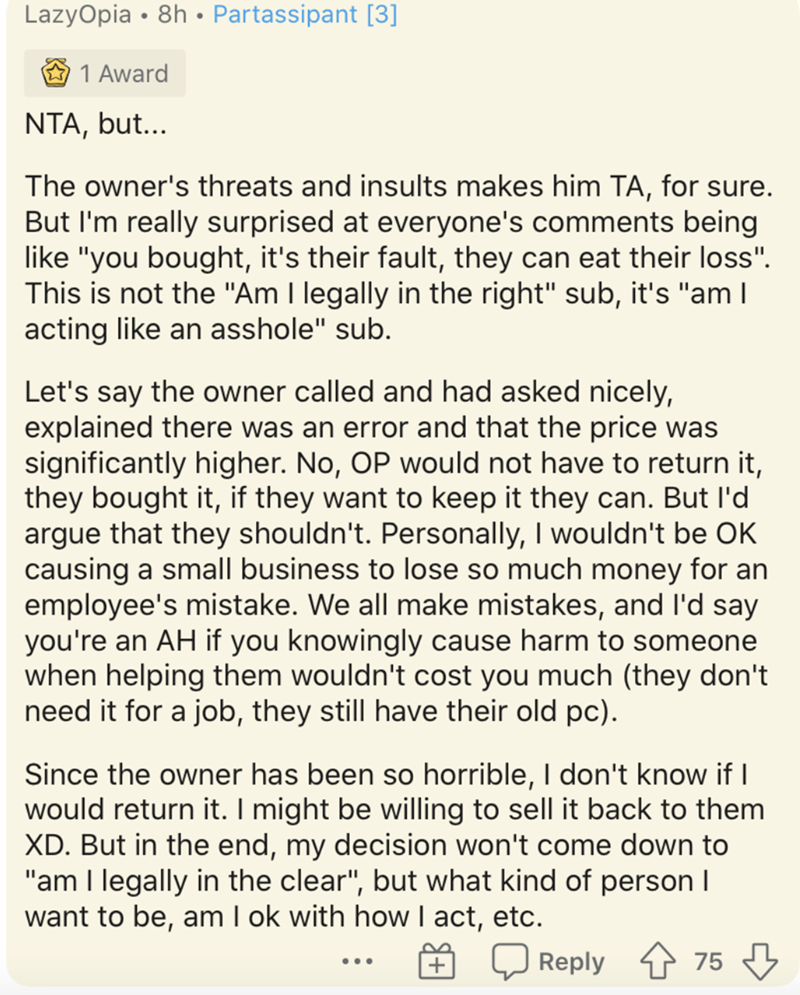 Serves them right for being unprofessional.

When you know you might be facing an $800 loss, you would try to be nicer to the person that could save you from it, but no. 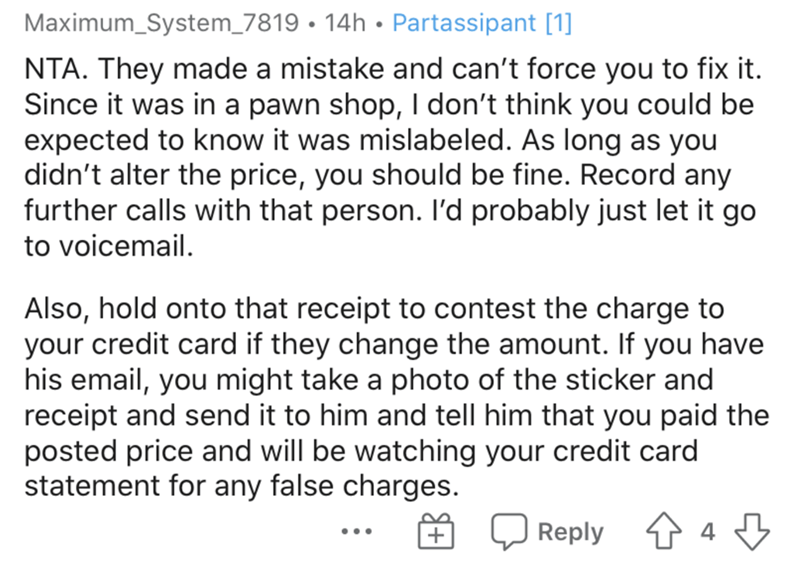 They’ll deserve the loss they will face. 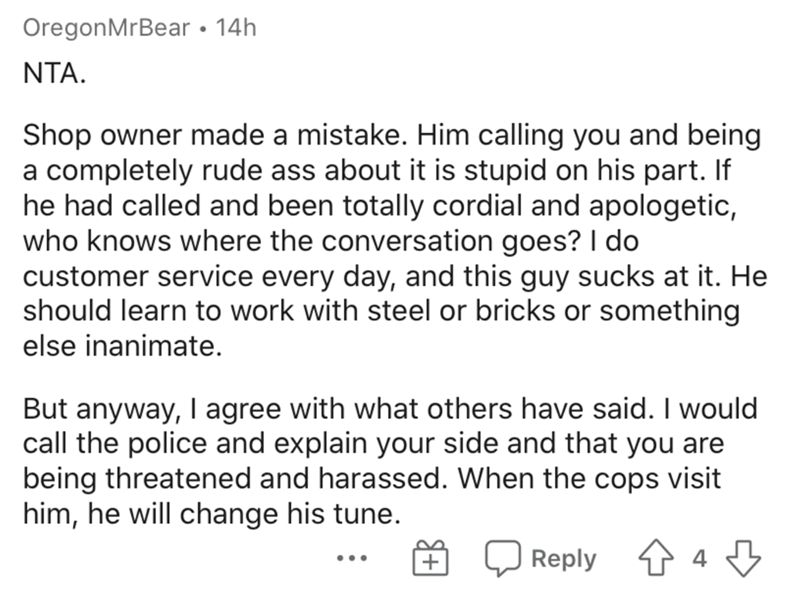 Even if she planned on giving it back, the rude behaviour just ended the possibility of that happening.

Who do you think is in the wrong here? Share your thoughts with us in the comments below!