Most of us have heard about the terrible incident about Australian bush fire. It was happened in September 2019 and ended in March 2020. Wildlife was poorly impacted and many innocent animals was killed. It was a big fire and it was at its worst around New South Wales. The major fire peaked during December- […] 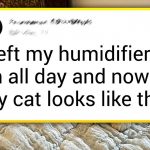 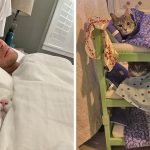 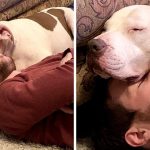 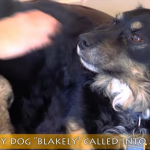 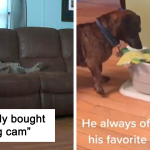