Not everyone is great at confrontation.

While I am well aware that one has to be confident in themselves if they ever want to get a raise, some people just aren’t used to confrontation. It isn’t as if they don’t know their value, they’re just willing to settle for less because they don’t want to cause a fuss. And this kind of mentality ends with them not being paid enough for the work they do or the stress they have to face. This sort of thing can be further exasperated if you come to learn what your co-workers are getting paid.

After all, ignorance is bliss and that statement is very true in my opinion. However, this woman is in a complicated situation as I don’t know what I would do in this situation. Well, that is a lie because I was in a somewhat similar situation a while ago and I simply just quit rather than cause a fuss. But quitting isn’t always an option and you also don’t want to get fired so these scenarios can be very delicate.

But what else can a person do if their boss accidentally sends them the salary spreadsheet and they learn the salary difference between all the employees? You can read the whole story by scrolling below.

This might have been an accident but now it is a catalyst. 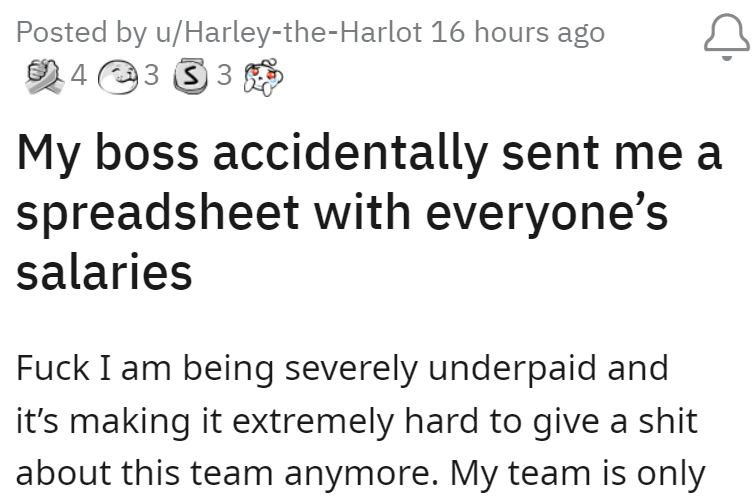 I understand that everyone has different levels of seniority but this is insane.

I wonder how it got to be this way.

I can honestly understand where she is coming from. I mean if I learned that there was such a huge difference in the amount of salary everyone was getting paid, then I wouldn’t have any motivation to do better because the company clearly doesn’t value me. After all, some companies know that you will not say anything so they exploit their employees until they can’t and then they just hire new ones. It is just an unending cycle and this woman realized that.

People in the comments were 100% on her side.

hey advised her to bring this up alongside caution. 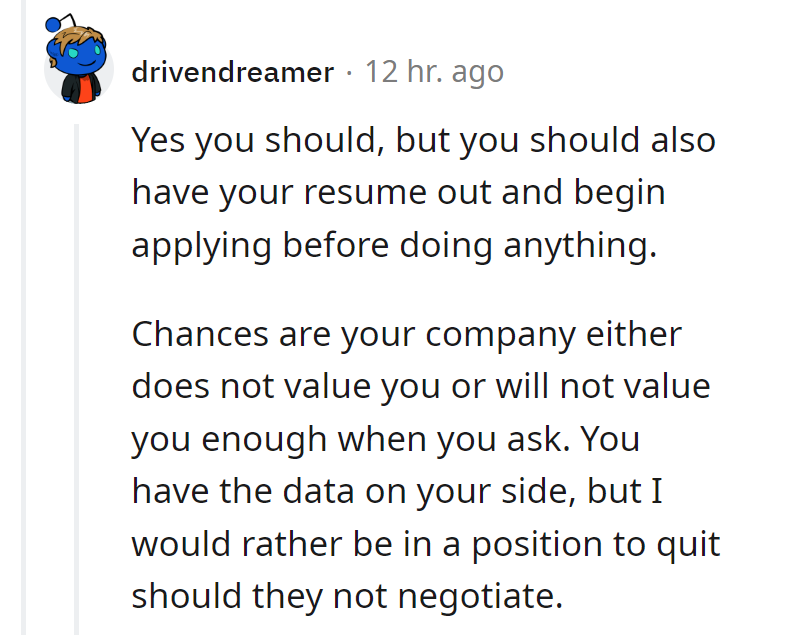 She has realized how important she is to the company. 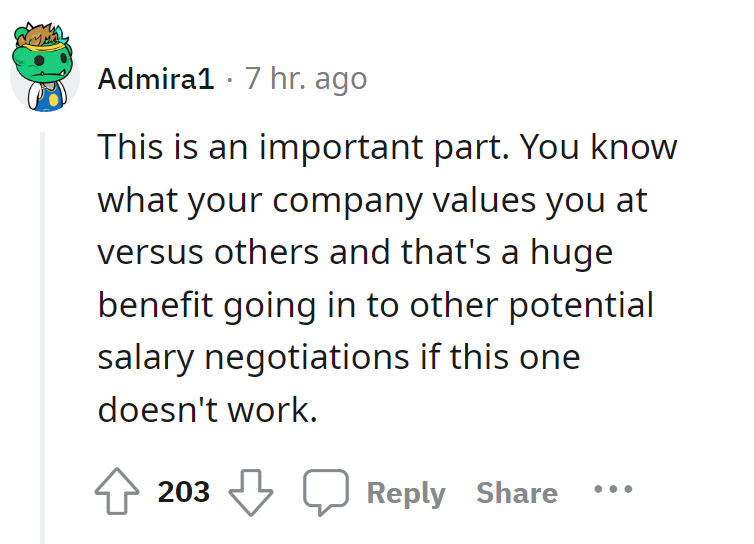 She clearly needs to if she wants a better-paid job. 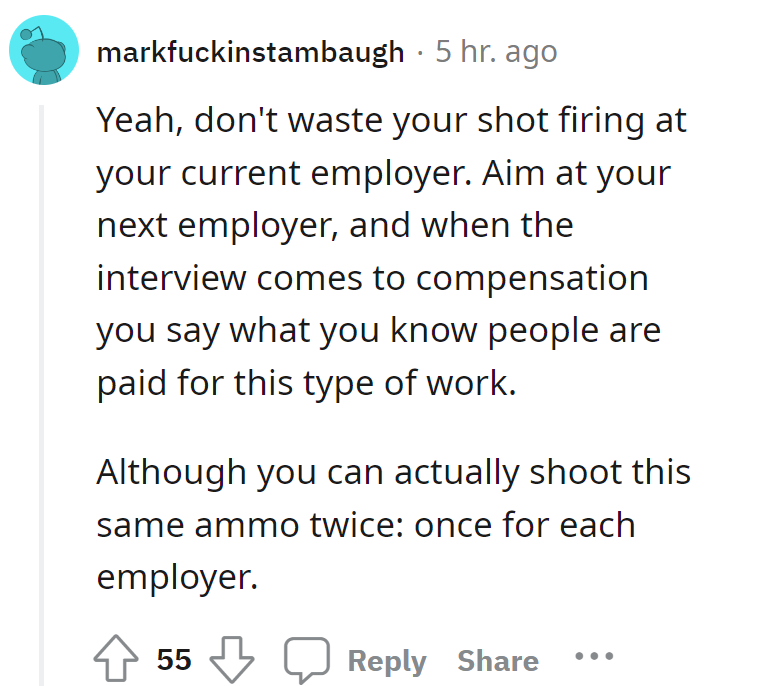 We can only hope that it turns out well for her. 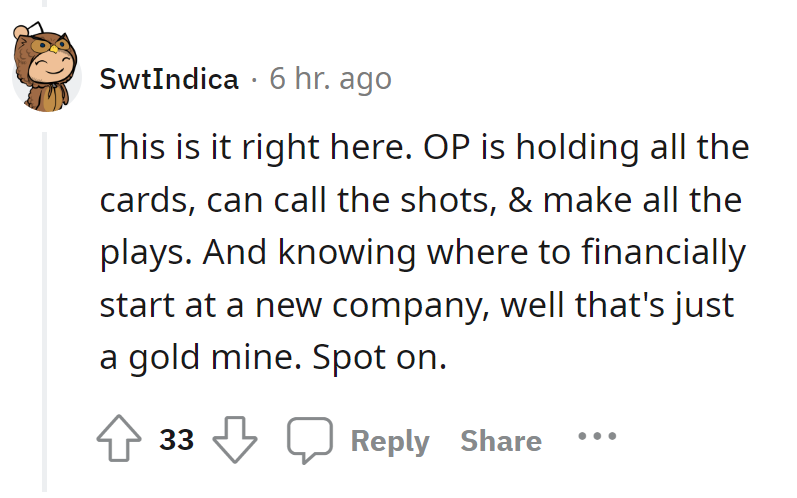 This commenter warned about the possible repercussions of this mistake. 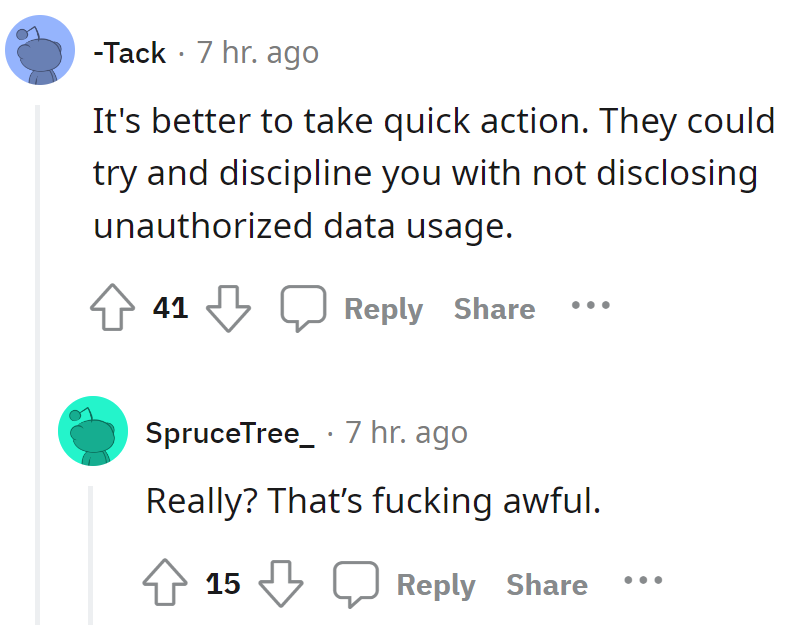 People clearly want her to take quick action which is understandable. 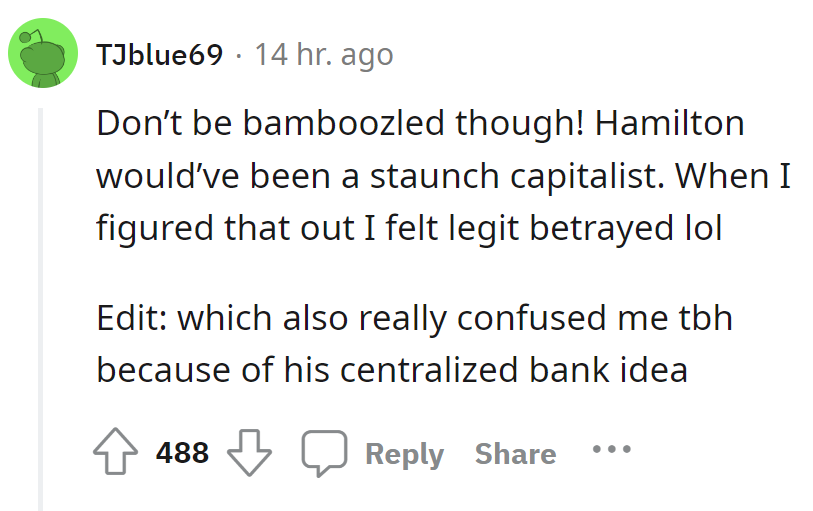 Some people were debating over capitalism in the comments, however. 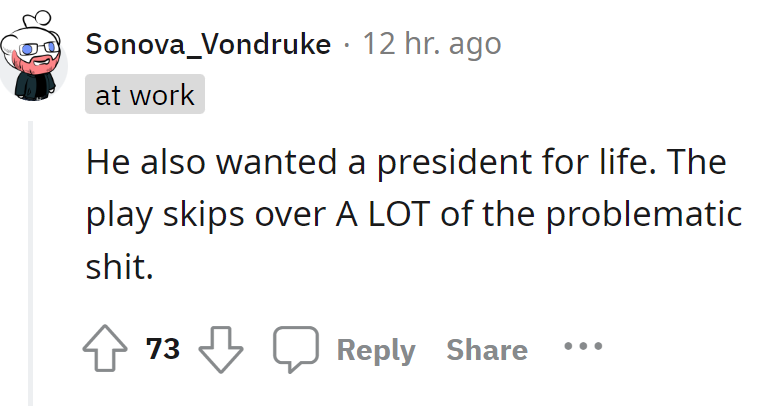 You never know what you will learn in Reddit stories. 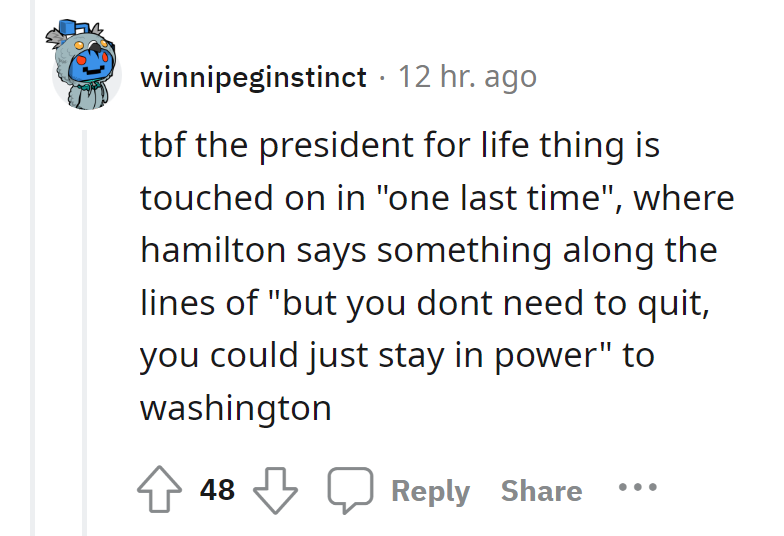 And yes that can also mean learning about Hamilton because it pertains to the current scenario. 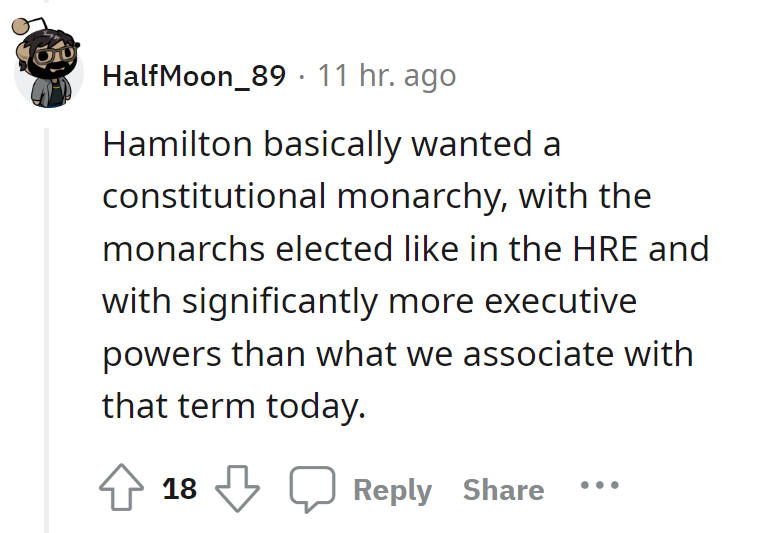 But getting back to the matter at hand. 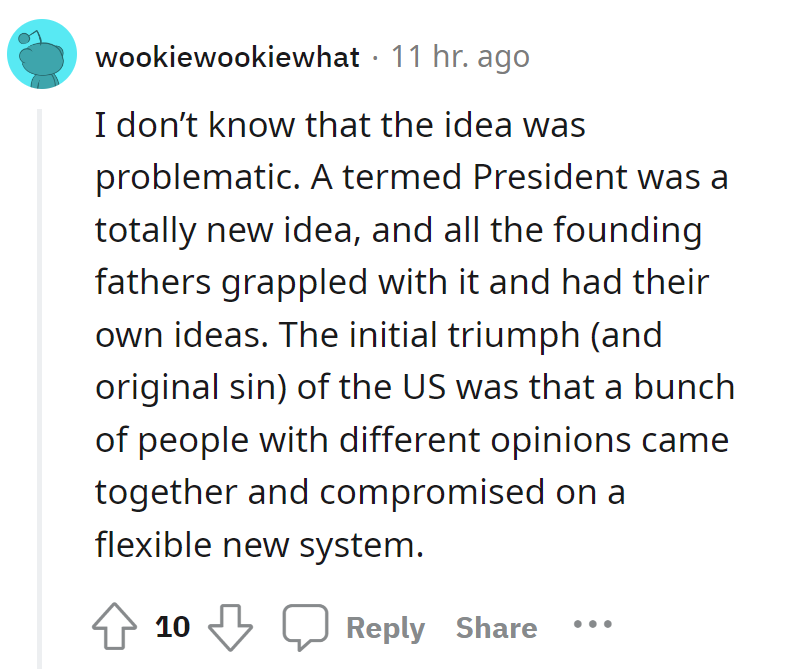 Some people realize that she will probably not get paid the amount she deserves so it is better to just leave. 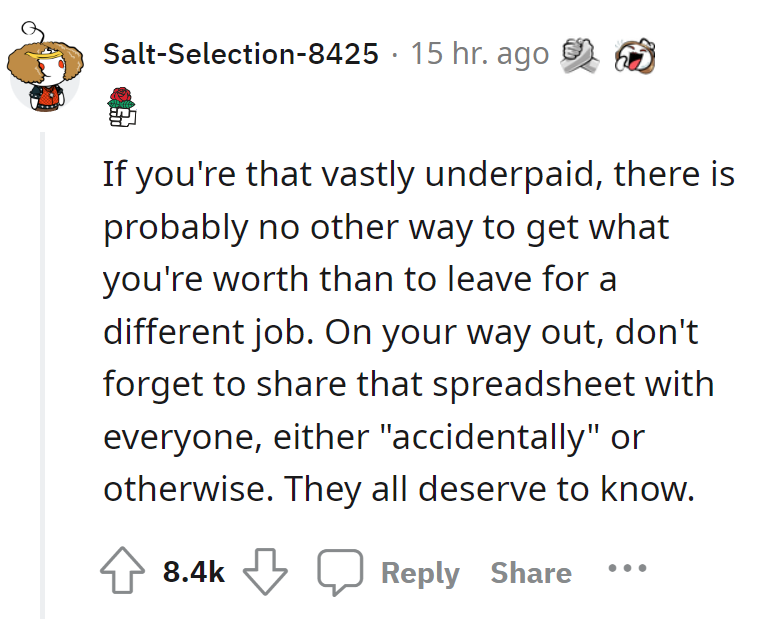 What are your thoughts on this story? What would you do in this situation? Would you bring it up with your higher-ups? Or would you rather just quit and find a new job? Comment down below and let us know.