‘Dogs don’t need to be rated.’

I assume that is what most of s are thinking. After all, each and every dog is special and that means nobody should get lesser points than the other. Well, you won’t find that problem over at ‘We Rate Dogs’ which is basically a Twitter user who has shot up in popularity since the early days. And it all started when they thought they wanted to create more dog content and they definitely succeeded.

if you couldn’t already tell by the name, they basically rate dogs that are sent by people to their account. Every video or picture has a sort of story attached to it and it is always hilariously adorable. And not only that but every dog gets over 10 points because we wouldn’t wanna let a dog feel ordinary, right? So if you are ready for some fresh dog pictures, just scroll below to take a look for yourself.

#1 We hate when our friends miss the best part so I am sure many can relate to this adorable doggo. 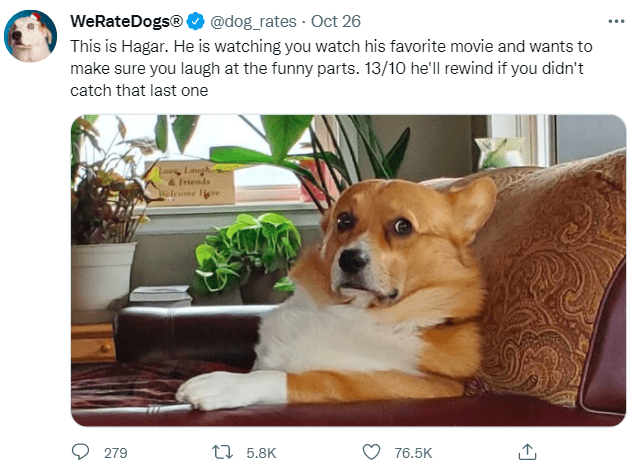 #2 Honestly, anyone who went to med school knows all about the struggle and sleep deprivation. 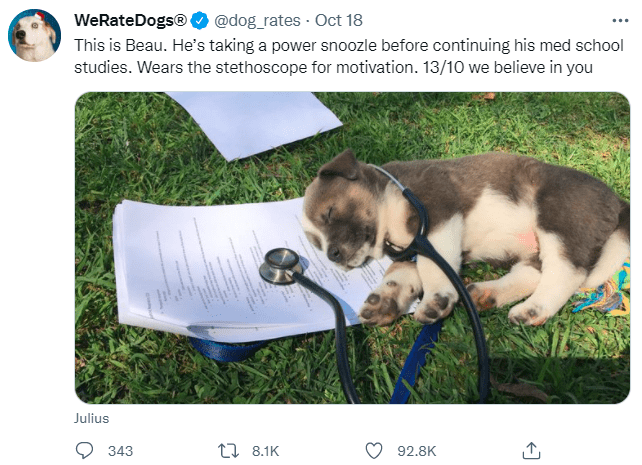 #3 He has apparently made the fluffy sweater his bed and I can see why. 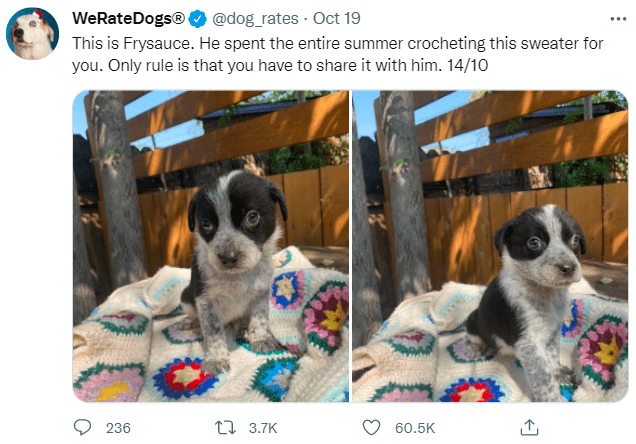 #4 Who wouldn’t be excited to go to the park after this pandemic? 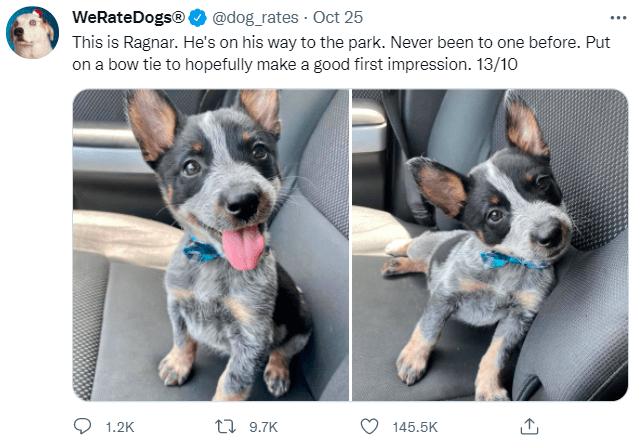 #5 This is definitely one way to make sure everyone keeps some distance from you. 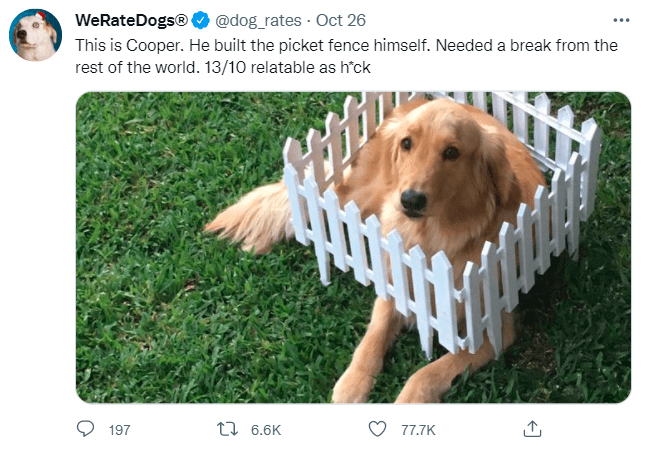 #6 Both of them are clearly lifelong friends now. 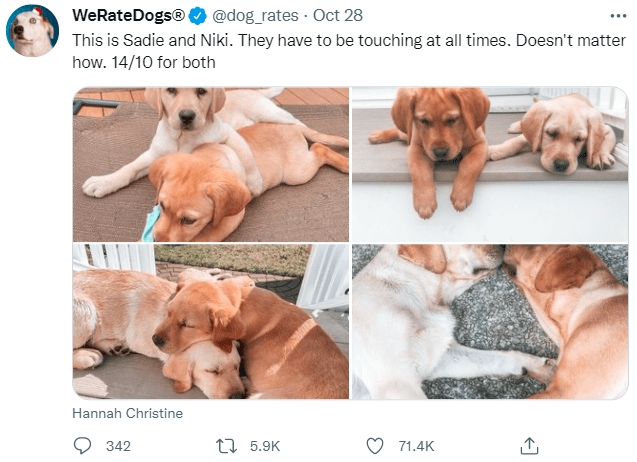 The Twitter user behind all of this entertainment joined in 2015 but only started rating dogs a few years back. And already they have reached over nine million followers which is nothing to be scoffed about. So if these images weren’t enough for you, simply head on to their Twitter account and enjoy your time there. As they update their account quite regularly which is always a plus when it comes to dog content.

#7 I can only hope that her head isn’t stuck and that she can actually get out. 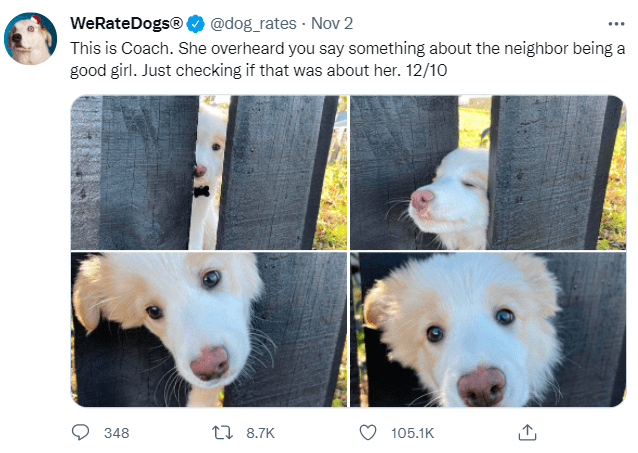 #8 Kabosu is the legend behind the infamous meme and we can see why once you look at her facial expressions. 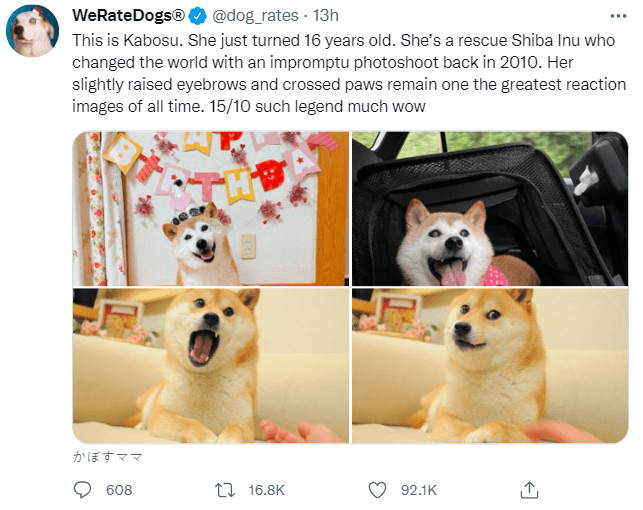 #9 This is what is known as a mix between a bat and a dog. Perhaps a vampire dog? 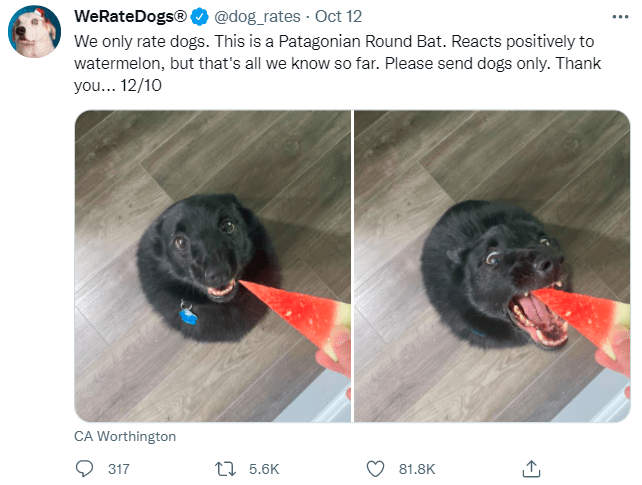 #10 I knew aliens would start off by taking our dogs because they are just too adorable! 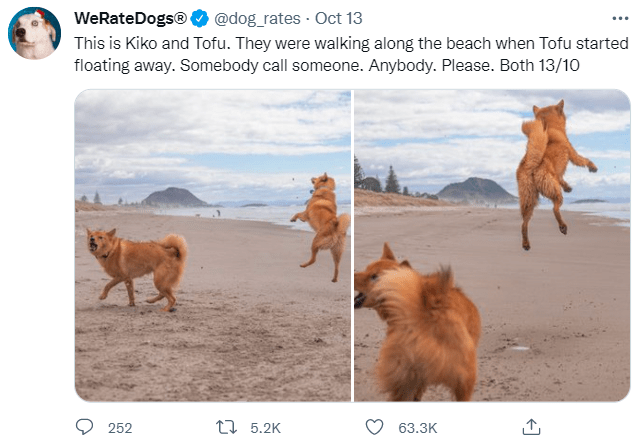 #11 He has no reason to worry especially with those eyes because he can melt anyone’s heart. 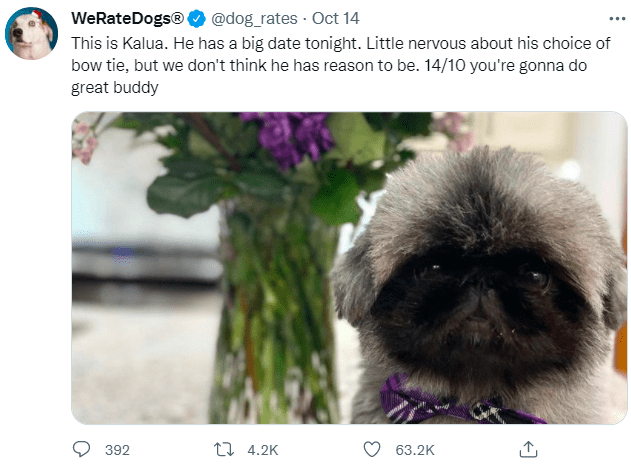 #12 This adorable puppy tried to drive but just wasn’t big enough to reach the pedals so she gave up. 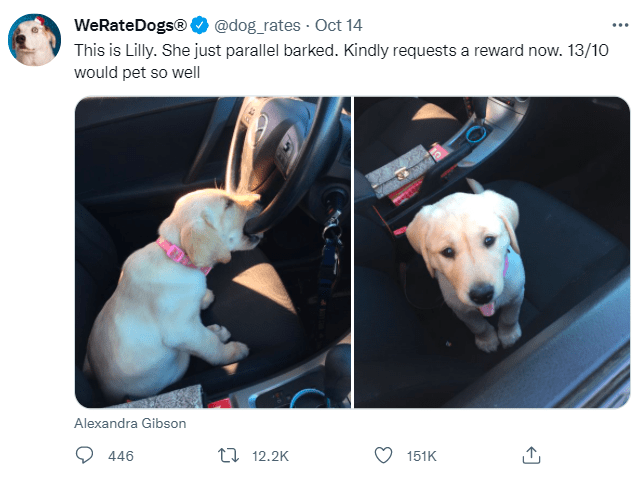 What are your thoughts on all these ratings? Do you think they were fair or did they short change a particular dog? Comment down below and let us know.