When we fantasize about getting married, we imagine having a good time with our loved ones and dedicating the rest of our lives to our spouses. That’s not the case, though. Getting married, it’s been said, is like getting married to the entire family. Those words have a lot of truth to them, and we agree with them as well. Likewise, we came across a story of a 34-year-old woman who got married a year ago and said “I Do”. She shares her experience of what it feels like to have an irritating mother-in-law.

She stated in one of the posts on Reddit, r/AITA: “My husband and I purchased a new house recently. My MIL kept pushing to get an emergency key, she promised that she would only use it in an emergency,” Despite her promises, the OP’s mother-in-law turned out to be a snoop who had already entered their home twice. What an intruder!

What happens next is even more shocking! The OP gave her mother-in-law a fake key because of her constant requests. It was as if she did not realize that she was wrong and that being snoopy is not something everybody should be doing! Unfortunately, a Christmas meal that resulted in a massive rage and yet another family crisis was the result of her snoopy deeds.

Interested in reading the whole story? Then what are you waiting for? This hilarious story is waiting for you down below, just scroll down and enjoy reading!

This woman gave her mother-in-law a key (a fake one) to the house for emergencies.

Little did she know, the mother-in-law had other plans!

Even her in-laws think that the MIL is too nosy and obnoxious. 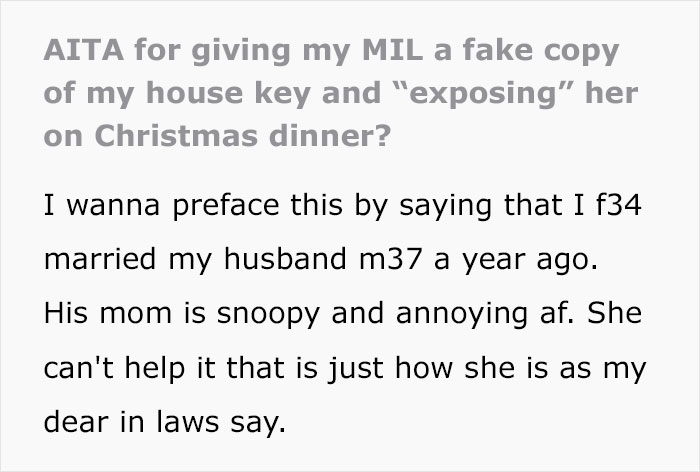 As soon as the OP and her husband moved into their new home, her MIL insisted on having a spare key.

Her MIL made a promise to her. 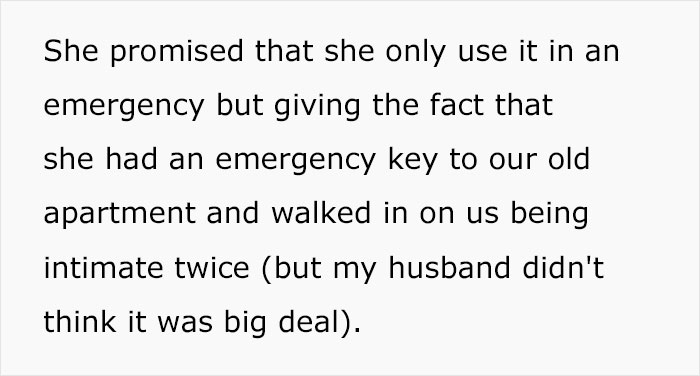 Because she didn’t trust her MIL, the woman sent her a fake key instead.

Her MIL was enraged that she had a fake key.

MIL shamed and humiliated the lady in front of everyone.

Every one turned their attention to the MIL.

Mother-in-law explodes and threw a tantrum. 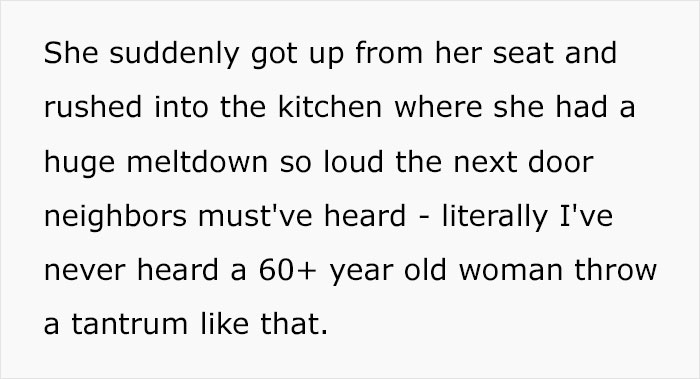 The Christmas dinner was a mess, with a lot of awkward moments.

Her husband believed that the lady humiliated his mother in front of all.

The lady was asked to apologize for her immature behavior after an argument between the couple.

The woman thought to show her husband some “Helpful Comments” 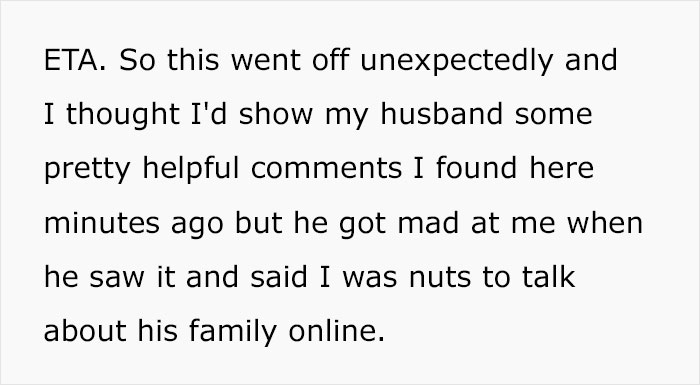 Unfortunately, her husband asked to delete the post, but the woman refused to do so. 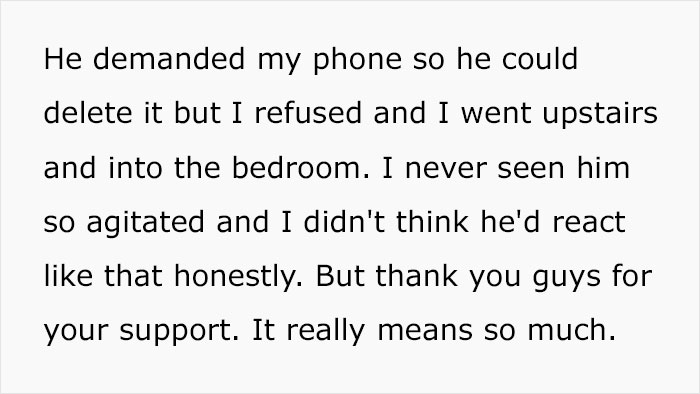 Most of the time, family gathering is a pleasant and memorable experience. However, there are occasions when combining your families just won’t work no matter what you do. In stories of some awkward dinner or any unpleasant events, the terrible mother-in-law is almost as well-known as the evil and obnoxious person. Sadly, some of these tales are actually true. Just like this Reddit AITA post, where the woman faced an awkward and unpleasant Christmas dinner, likewise, there are many women who have nasty, harsh, toxic, abusive mothers-in-law.

Let’s have a look at what people have commented on her post: 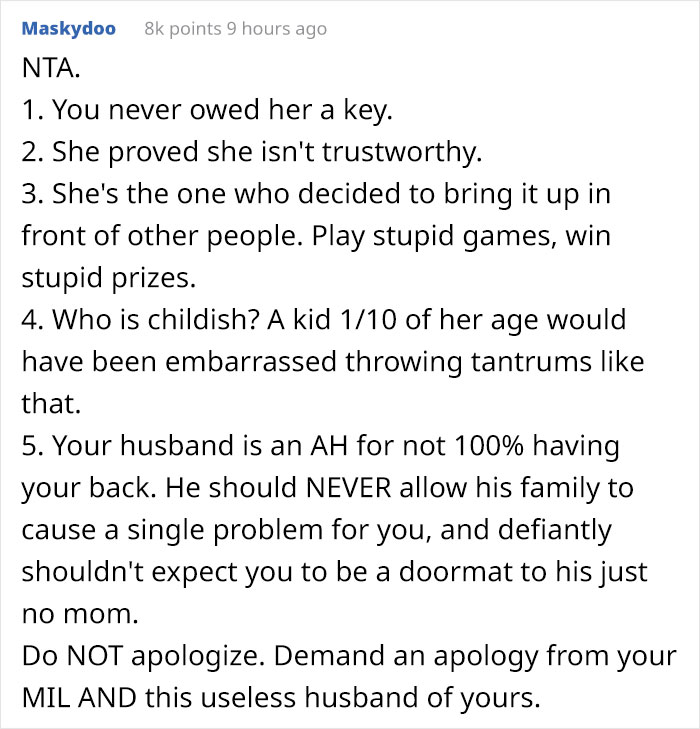 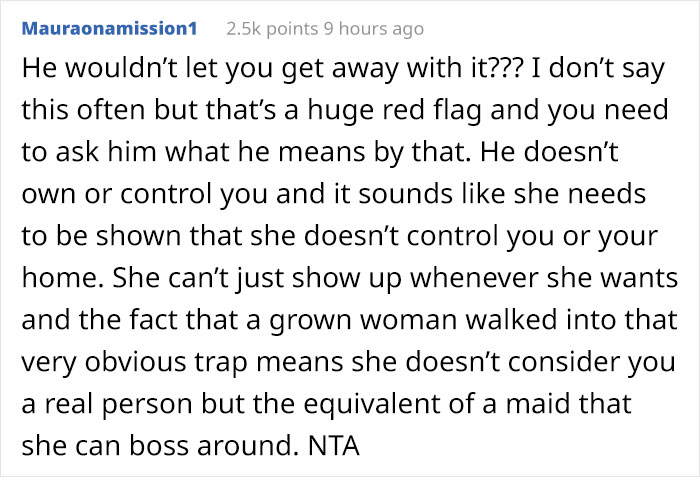 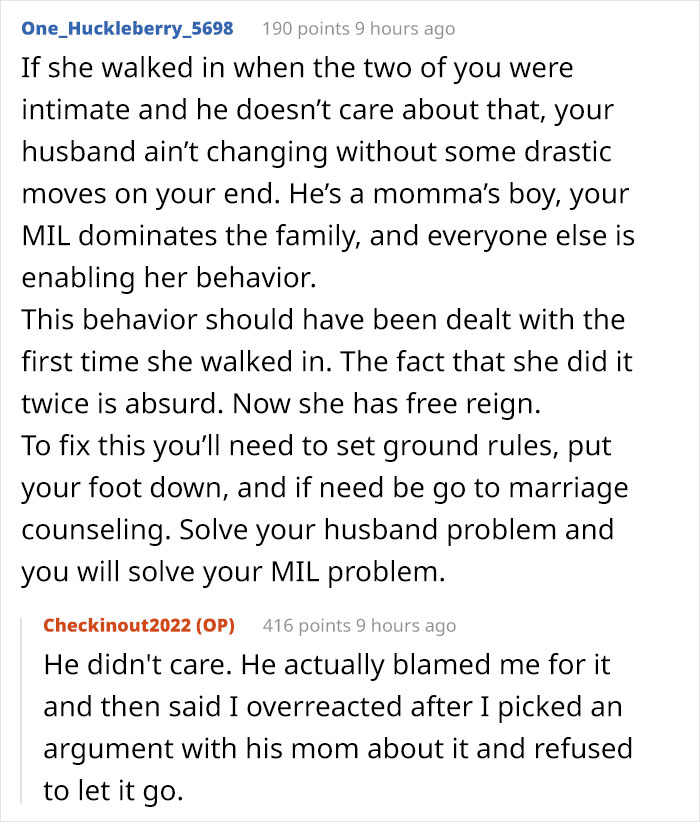 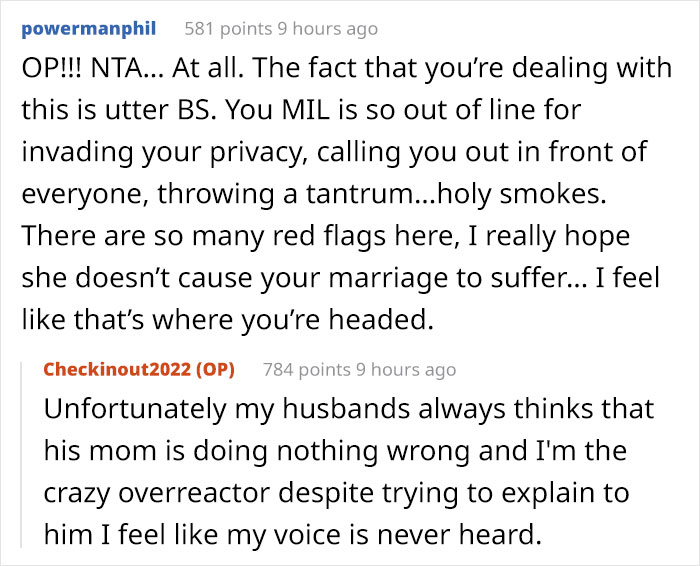 Have you ever been into a challenging family situation or had difficulty in finding a balance? If yes, then do let us know your experience in the comments section below.