There are so many charming personalities who perform admirably. Then there are even more fantastic characters who play their parts so well that we can’t fathom anyone else doing it better. People often link characters with the actor portraying them, and when they get it right, the actor and the character they’re portraying become one. What movie buff wouldn’t be enthralled by such an intriguing pairing? Or perhaps you’ve had the experience of watching a terrific film in which an actor is simply so brilliant in their role that it’s difficult to envision any other person being considered for it? That’s exactly what I’m referring to.

Fortunately for us, a Redditor known as u/Ghsdkgb posed the following question to the fine people of Reddit: “Which actor crushed a role so hard that no one else will be able to live up to it?” As expected, there was a slew of amazing responses. “Nobody had ever looked as amazing for their role as Johnny looked for Jack Sparrow,” one Redditor observed of the Pirates of the Caribbean film. We’ve compiled a list of some of the most well-known Redditors’ picks.

“She took that role and made it her bébé.” 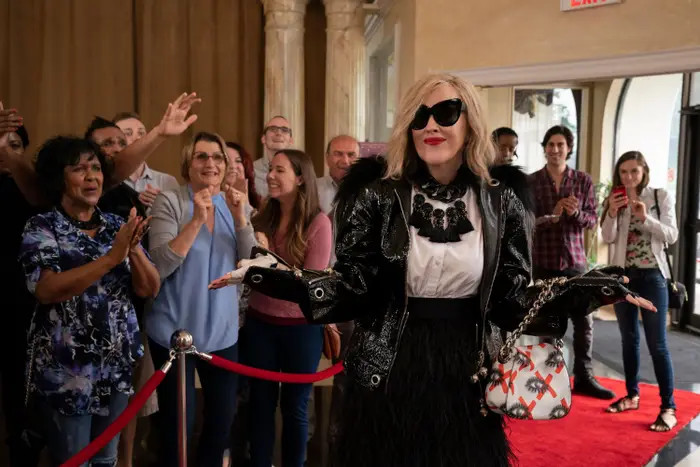 “The man WAS Tony Stark, end of discussion.” 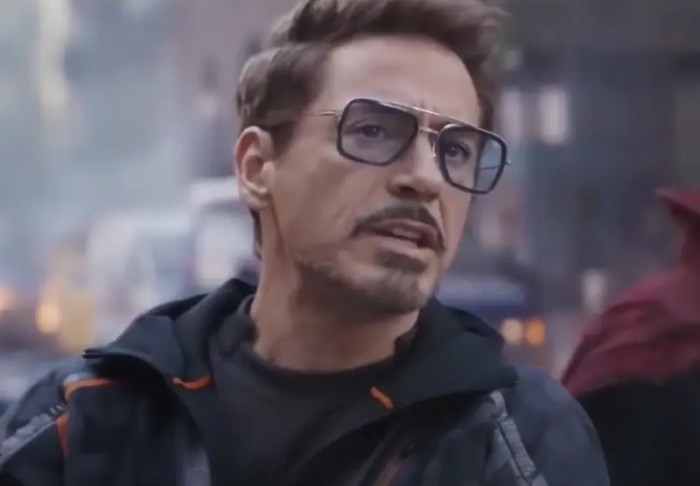 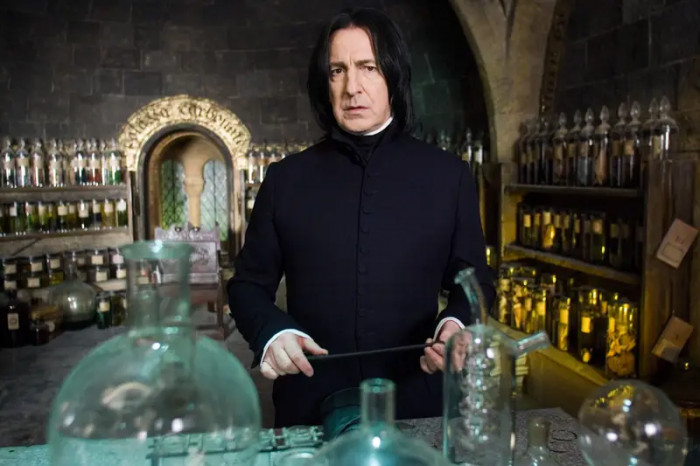 “Dude literally got a letter from Sir Anthony Hopkins saying it was the best acting he’d ever seen.” 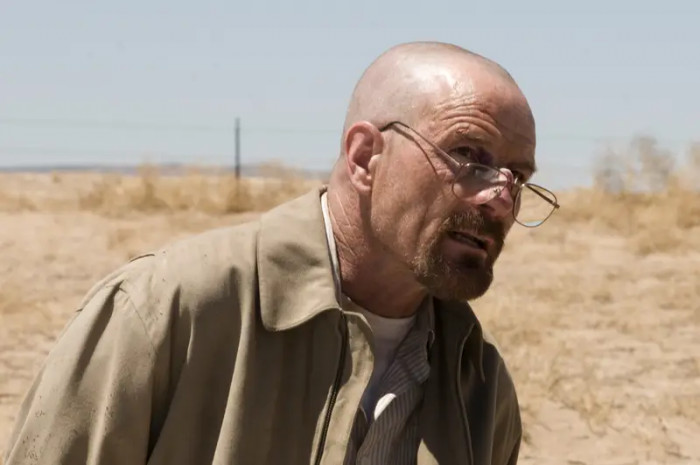 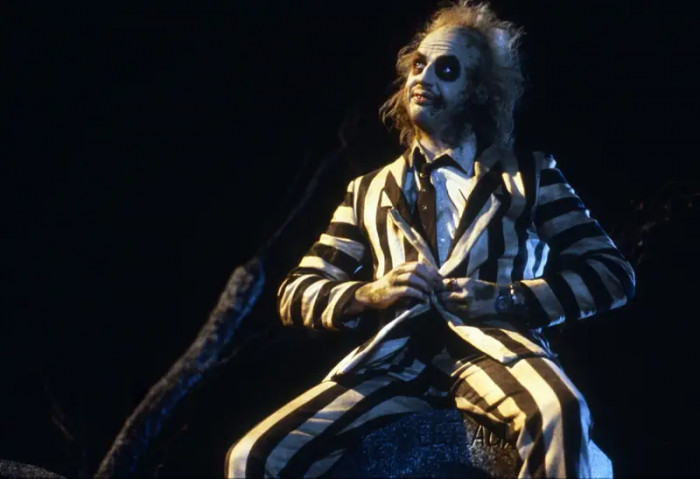 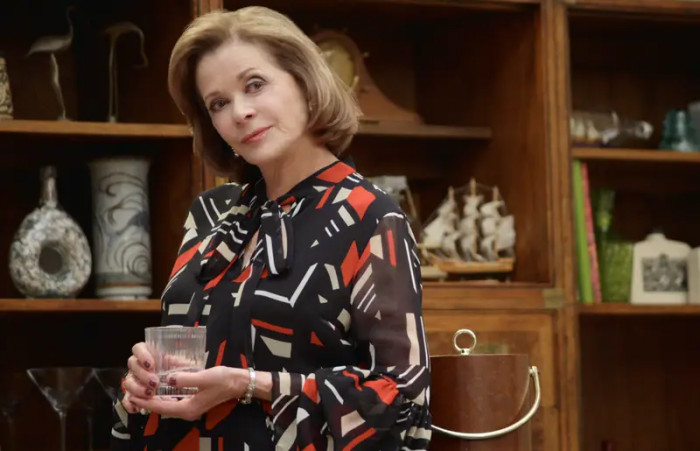 7. Johnny Depp acting as Jack Sparrow in the Pirates of the Caribbean movies

“When they inevitably recast Jack Sparrow, it’ll be clear just how big a gap there is.”

“I remember first seeing the trailer for Black Pearl in theaters. I thought nobody had ever looked as perfect for their role as Johnny looked for Jack Sparrow. The actual performance turned out to be even better than I expected. All these years later, I am still convinced that Jack Sparrow is a real person who spends his time these days playing a character called Johnny Depp.” 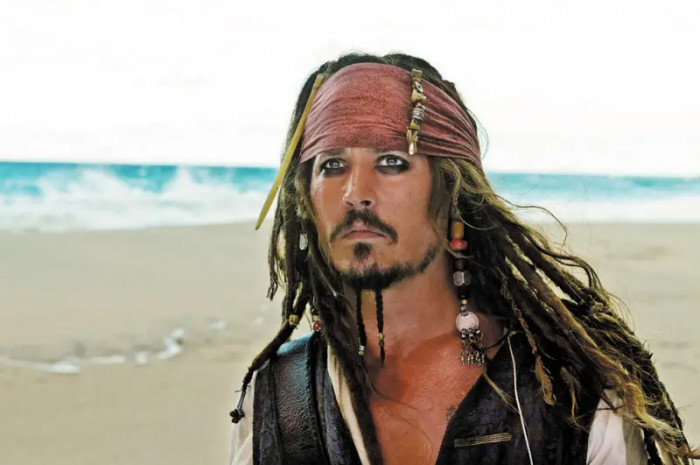 “He did such an excellent job being Deadpool that I started reading a Deadpool comic with his voice in my head narrating it.” 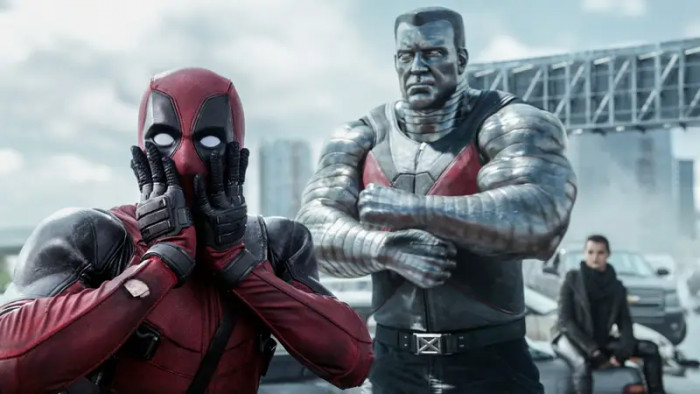 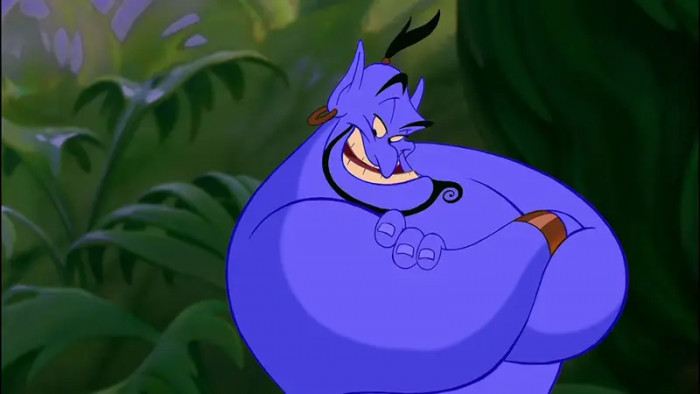 “He’s so deeply connected to that character that I feel it would be impossible for anyone else to fill the fedora.” 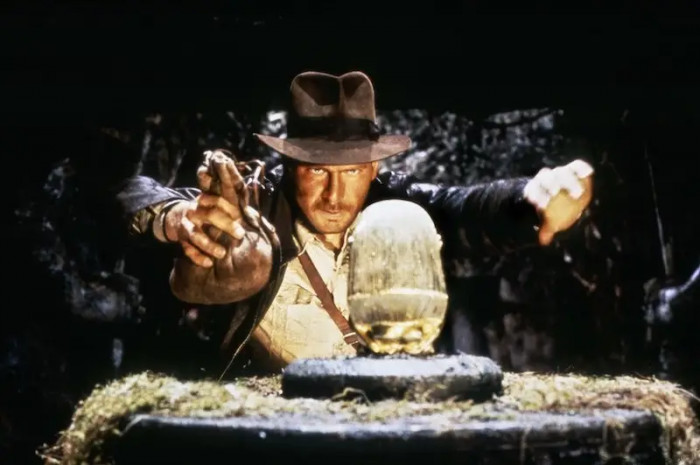 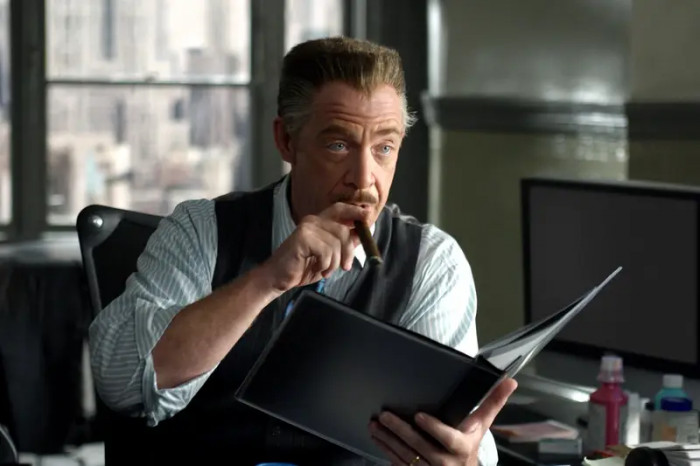 12. Nick Offerman acting as Ron Swanson in Parks and Rec

“There is no Nick Offerman, there is only Ron Swanson and Duke Silver.” 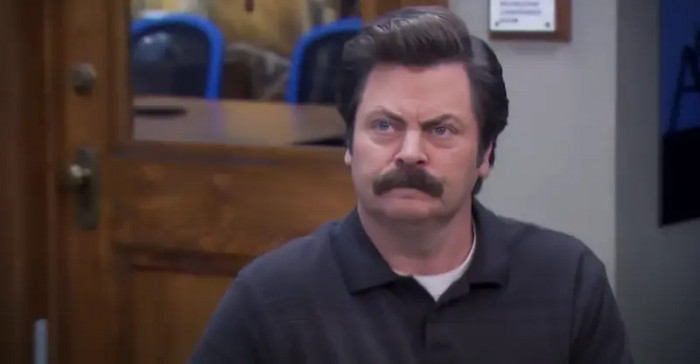 “I have never hated a character so much till I saw him in that movie. He is so cowardly, despicable, and creepy. Phoenix did such a good job in making you loathe his character.” 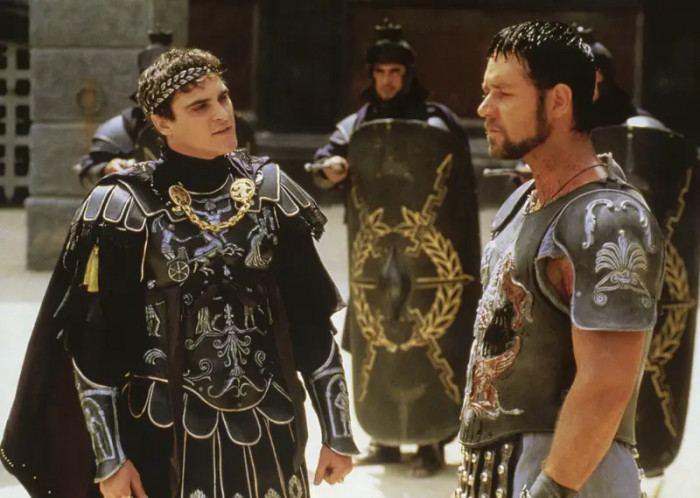 “It’s the best piece of casting this century.”

“I remember seeing an interview with Glenn Howerton where he was asked if Danny is just Frank turned down a notch. Glenn replied that Frank is Danny turned down several notches.” 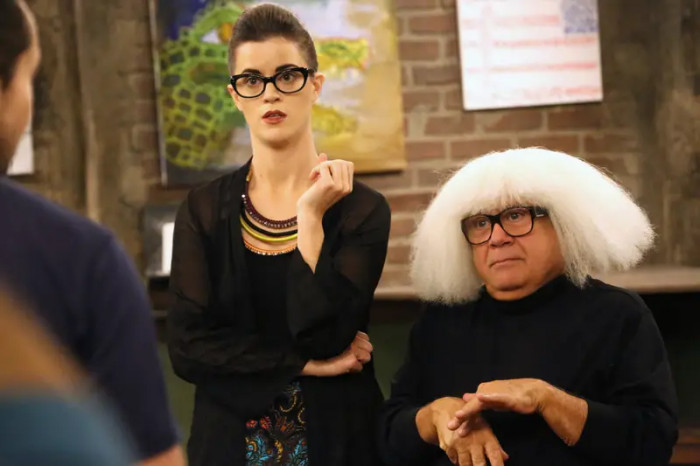 15. Jodie Foster acting as Clarice Starling in The Silence of the Lambs

“I particularly love the scene where she looks at Buffalo Bill’s victim and you hear her voice crack during the first part of the description, where she is looking at tiny personal details. Playing badass women often veers either toward emotionless and stalwart, or basically aping a ’80s action-film male role. Foster nailed the emotional vulnerability, ambition, and courage of that character in minute but profound ways. No one compares.” 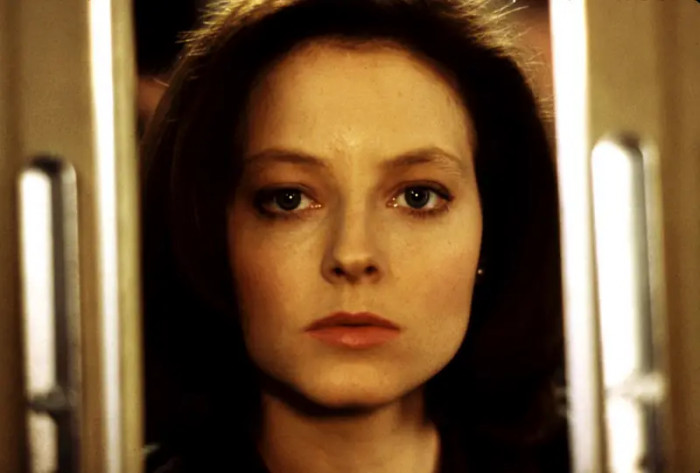 16. Patrick Stewart acting as Professor X in the X-Men movies

“He said he was unfamiliar with X-Men when they approached him about the role. When they showed him the comics, his first thought was, ‘Why am I in a comic book that I’ve never heard of?'” 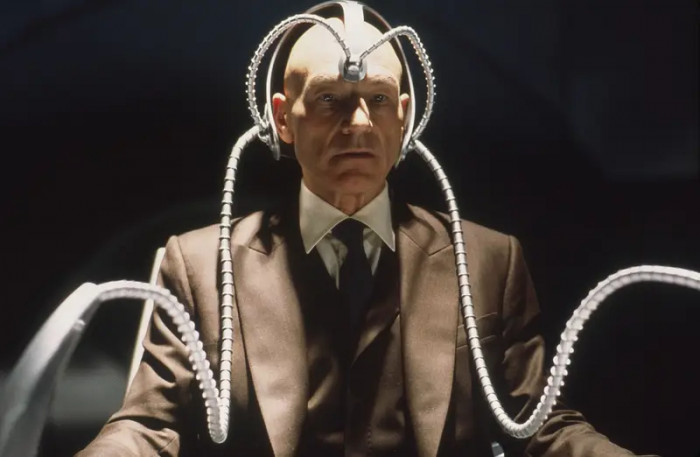 17. James Gandolfini acting as Tony Soprano in The Sopranos 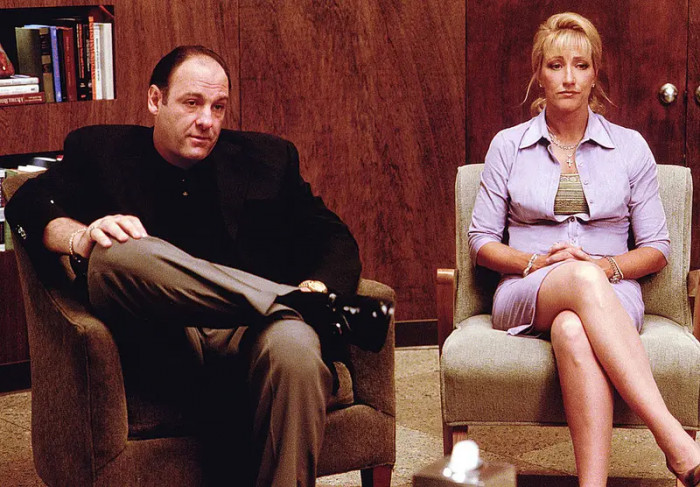 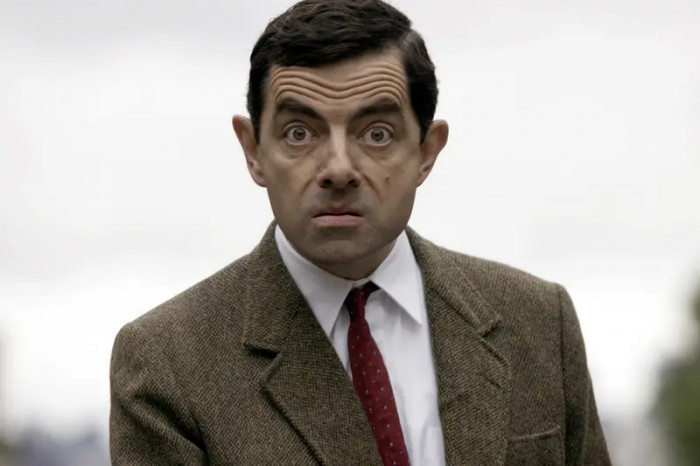 19. Christopher Lloyd acting as Doc Brown in Back to the Future trilogy 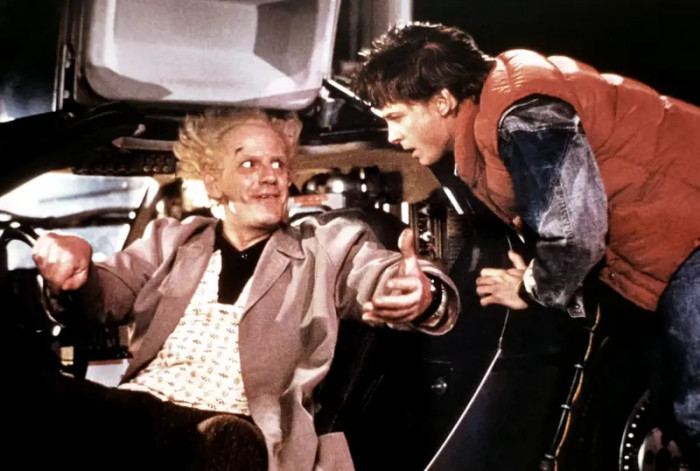 “His acting in the opening scene is phenomenal. To this day, I still get chills when I watch it.”

“Absolutely incredible how Waltz could change his entire demeanor with just the most subtle of facial movements.” 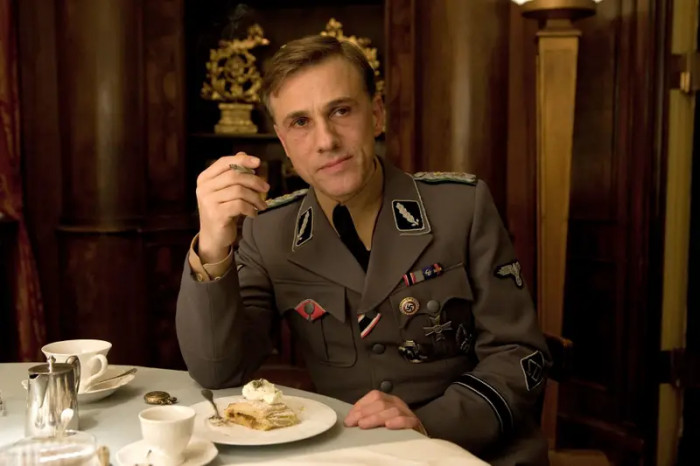 21. Sigourney Weaver acting as Ellen Ripley in the Alien movies 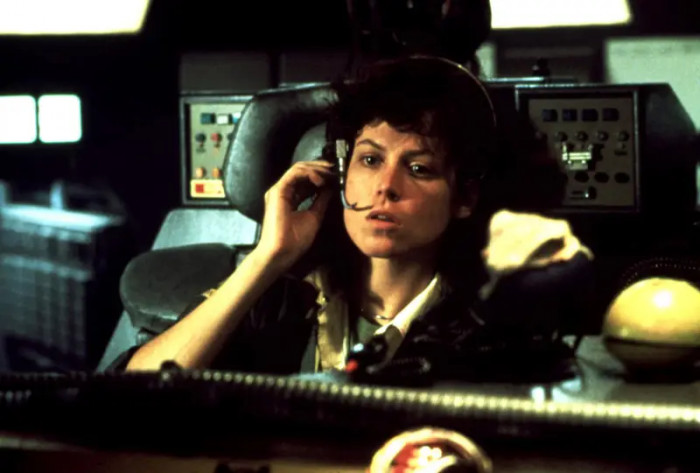 22. The entire cast of the Addams Family Values

“Gomez, Morticia, Wednesday, Fester, and a special shoutout to Joan Cusack as Debbie. Probably up there as my favorite ensemble cast of all time.”

“What makes that movie great is that every actor absolutely swung for the fences in their roles and nailed it. To have so many over-the-top performances of absolutely batshit crazy characters all land so perfectly is something special.” 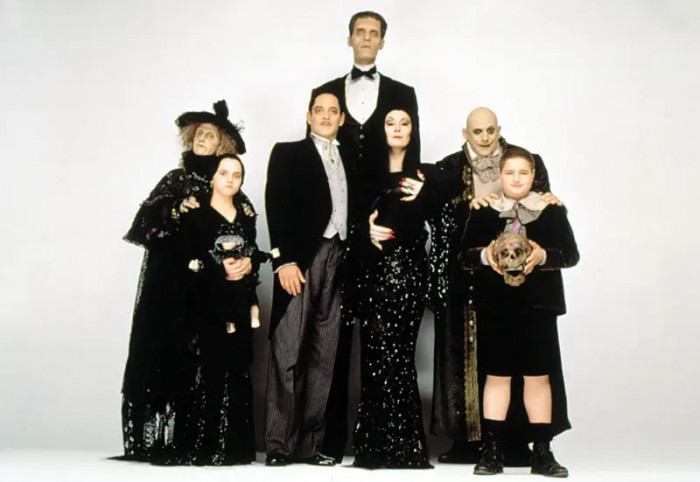 It’s easy to be blown away by a movie character, but you never know how much effort goes into making it a hit. Now that you’ve viewed the gallery, it’s your turn to leave a comment.

Are there any actors or actresses that you believe could never be replaced because they were so good in their roles? Put them in the comments section below.