Who hasn’t seen the Addams Family?

That, by the way, was a rhetorical question. I am just going to assume that we all know about the Addams family. Not many creators name their creations after themselves (scientists being an exemption, obviously) but this is literally Addams’ family. The famous fictional household was created by the American cartoonist Charles Addams. in 1938. So those who for some very obnoxious reason have no idea about the Addams Family (yes, I am sad and angry), here’s a little history lesson for you guys.

So, the Addams Family includes Gomez and Morticia Addams who are husband and wife, their children Wednesday and Pugsley. They have close family members Uncle Fester and Grandmama. They have a butler named Lurch, and there’s also Pugsley’s pet octopus Aristotle. The family also has a handservant, Thing. Thing T. Thing or just Thing was introduced in 1954 as a disembodied hand who performs various useful functions for the Addams family. In 1964, 2 more characters were introduced; Gomez’s cousin  Itt and Morticia’s pet lion  ‘Kitty Kat’. And more little additions have been made through time. It is basically a satirical inversion of an ideal 20th-century family and trust, I don’t know what it is about them but they are super addictive.

It won’t be an understating to say that the whole world went wild when MGM’s animated Addams Family movie was announced to be released in 2019. I remember the excitement so well. Waiting every day for the poster to be released and then the trailer. Was a proper thing. Damn!

The movie has been out for almost 2 years now. I don’t know about you guys but I absolutely loved it. So now that we updated on what Addams Family is, today’s focus will be on 2019’s animated movie. We are going to be looking at a side-by-side comparison of the main characters from the movie, and the original actors who voiced those characters. I don’t know why but you do recognize a teeny tiny resemblance between each side-by-side. Don’t believe me? Scroll down below to see it all for yourself. 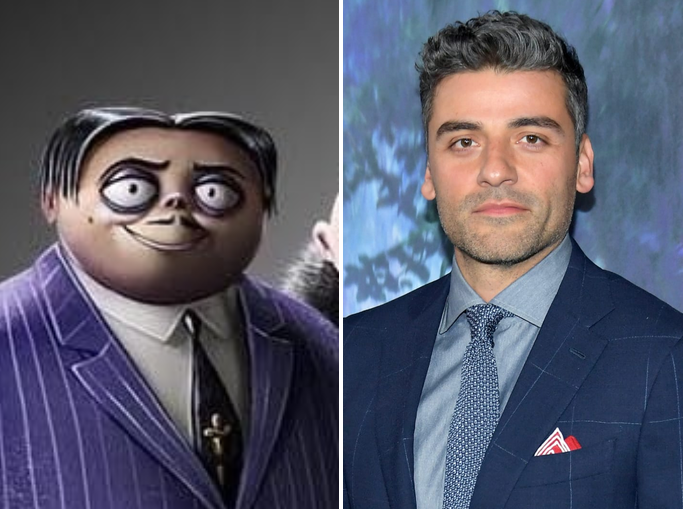 2. Morticia Addams was voiced by the stunning Charlize Theron. 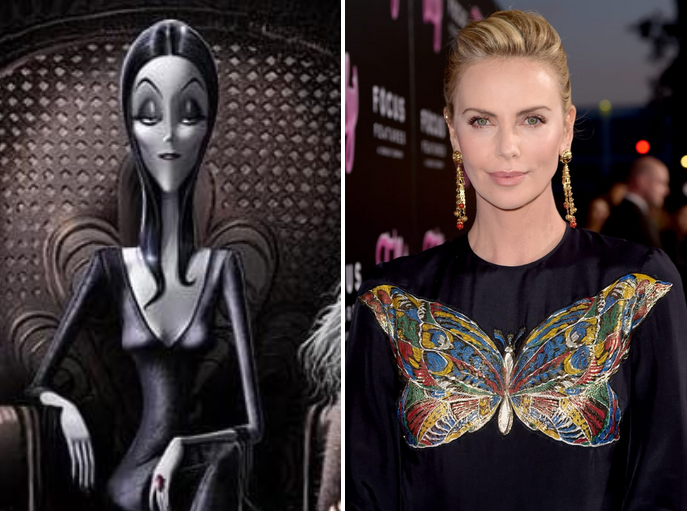 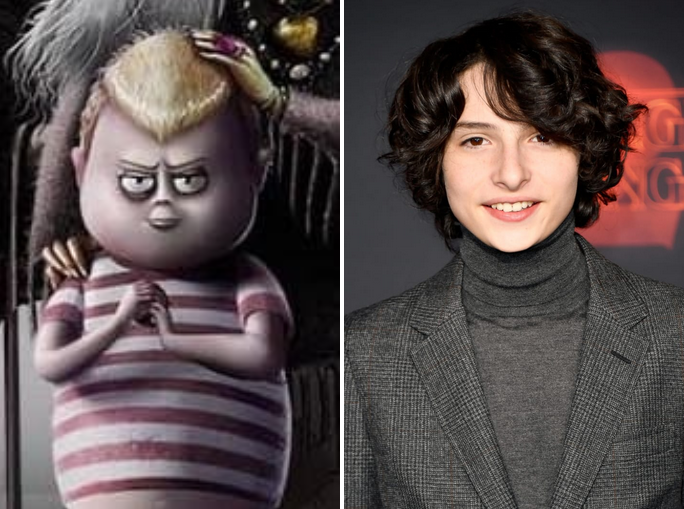 4. Our little Wednesday Addams was voiced by Chloe Grace Moretz. 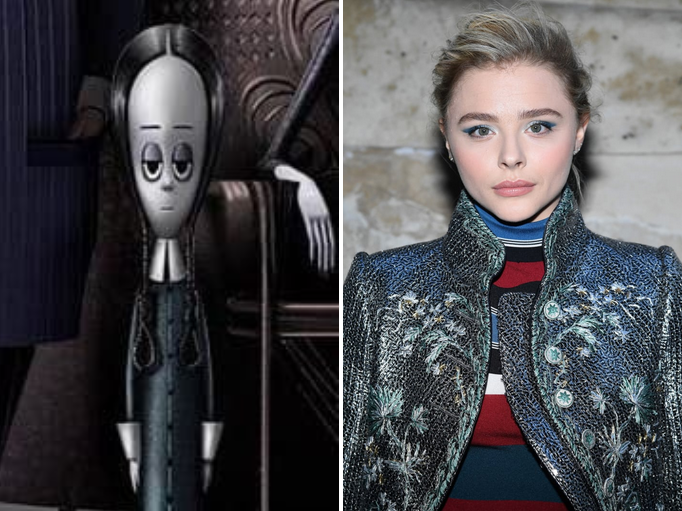 5. Grandmama was played by Bette Midler. They look very similar. 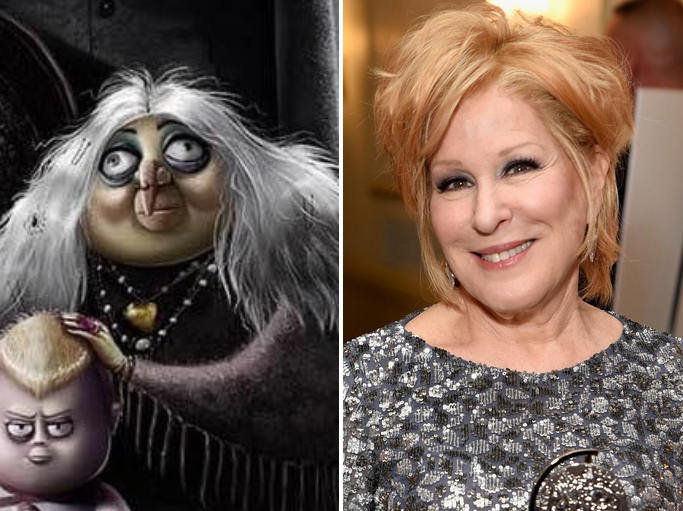 6. Uncle Fester was voiced by Nick Kroll. Why do all their noses look so similar? Or am I dumb? 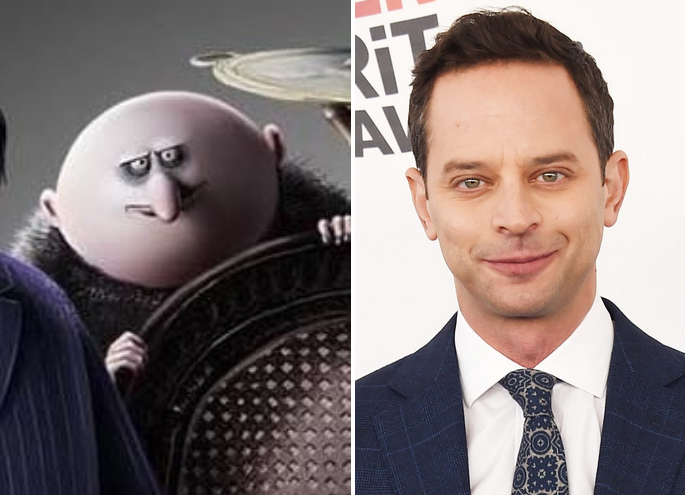 Looking back at all these revelations and the way they were coming one after another, with a very suspenseful pause. Man was the best feeling ever. Well, I say it was the best feeling ever, at the time of revelation it gave me the biggest stomach aches as to who is gonna be who. And man, when we got to see the characters for the first time. The graphics team did such a great job. I don’t know why but I am really happy right now.

Scroll down below for more cast comparisons with the characters they voiced in The Addams Family.

7. The movie’s arch-nemesis Margaux Needler was voiced by Allison Janney. During the time of promotions, the character was not revealed until after the movie was premiered… 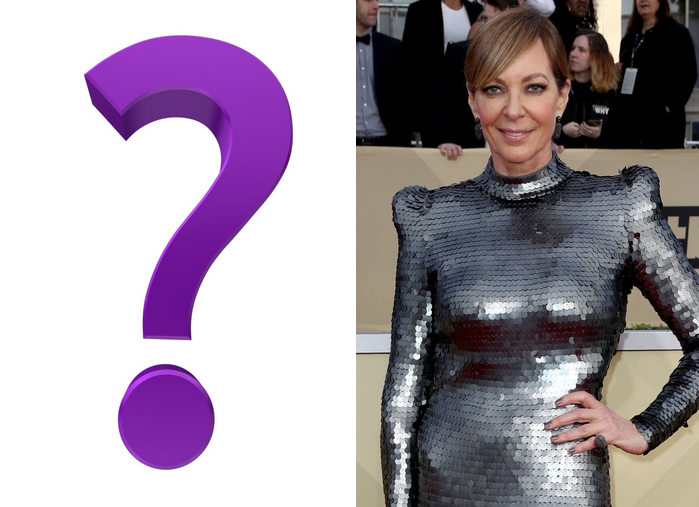 …but now we know who she is. 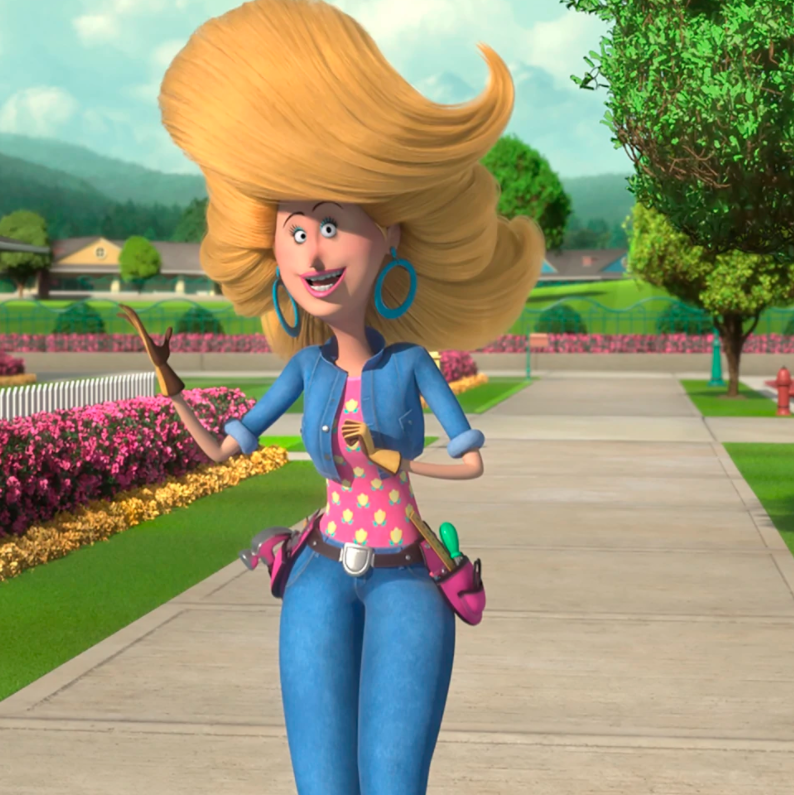 8. And guess who voiced our very own Lurch… 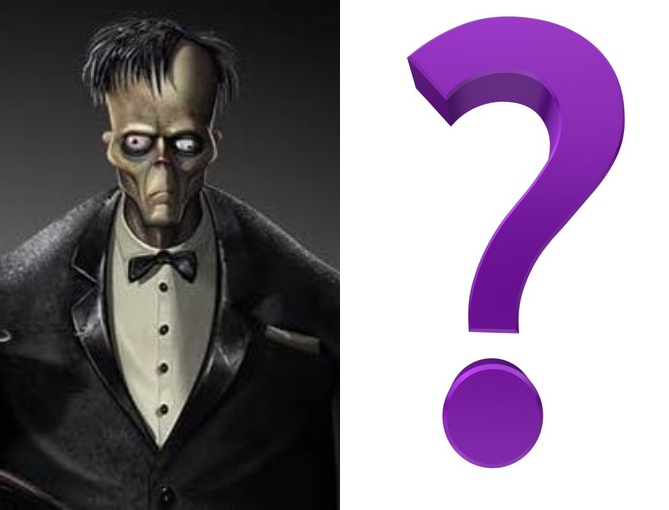 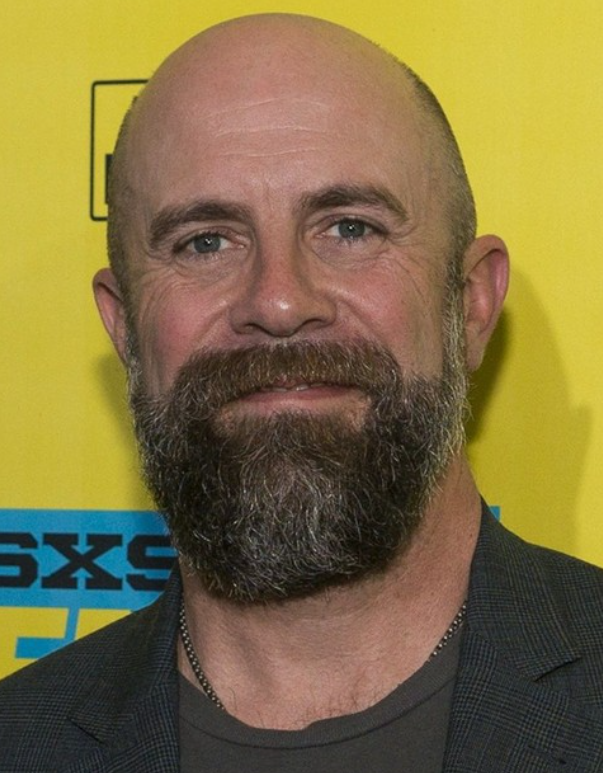 9. Thing was always gonna do something unique. Marlee Matlin announced herself as Thing’s voice actor on Twitter. 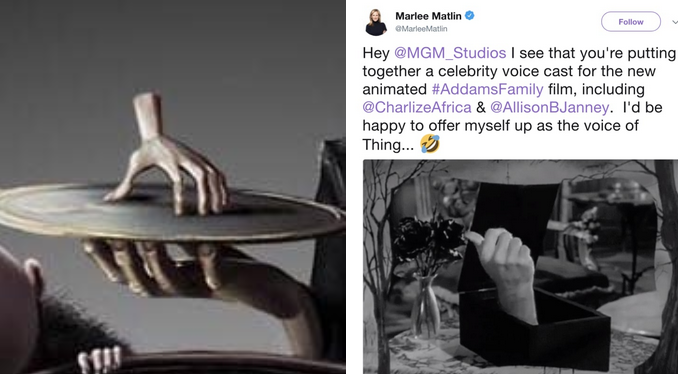 And that is all from The Addams Family for today. Maybe more in the future? You never know. hope you guys enjoyed it. Feel free to share your thoughts and opinions in the comments down below. How did you like the movie?