These here are some top-tier celebrity animals.

Animals are really the most adorable things on this planet. Once you start spending some time with any animal, you’ll grow to love them. Every animal has its own way of acting in certain scenarios. They can be angry one second and really happyy the other, and just like us humans, their emotions are very apparent which can result in some of the cutest content on the internet. But sometimes their way of showing emotions can be so good that you might want to send them to Hollywood and make themself a fortune.

So today we bring you some of the best actor/actress animals who can assure you that they can be stars in their own movies. These animals have the tendency to potray emotions even better than some of the A-list celebraties we have in hollywood who make billions and billions becuase of their movies. Once again nature proves that it is’nt really behind when it comes to coming up with its own list of A-list celebraties who, arent just cute but really talented in what they do.

1. Such a wholesome smile. 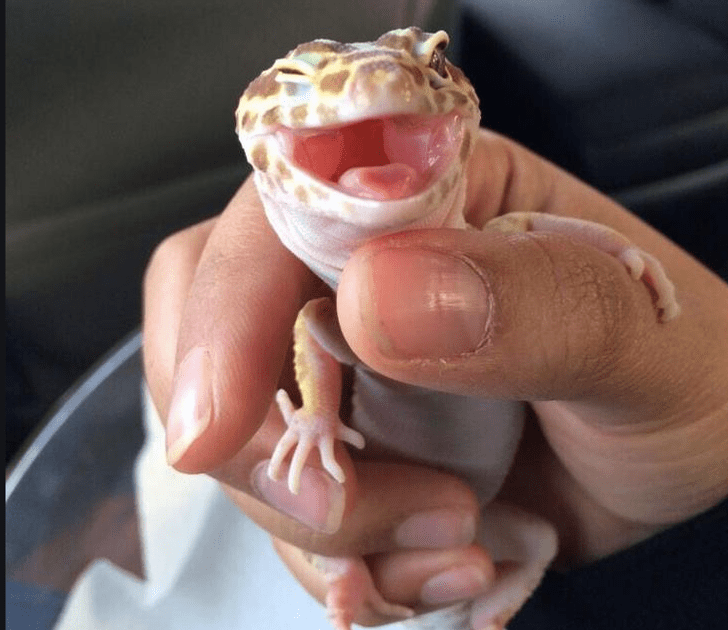 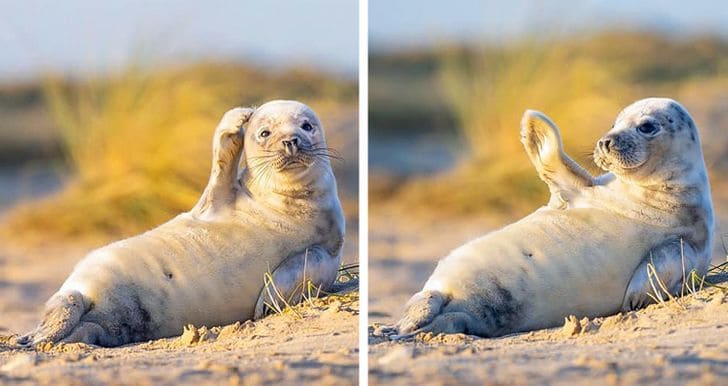 3. The grumpiest cat we’ve ever seen. 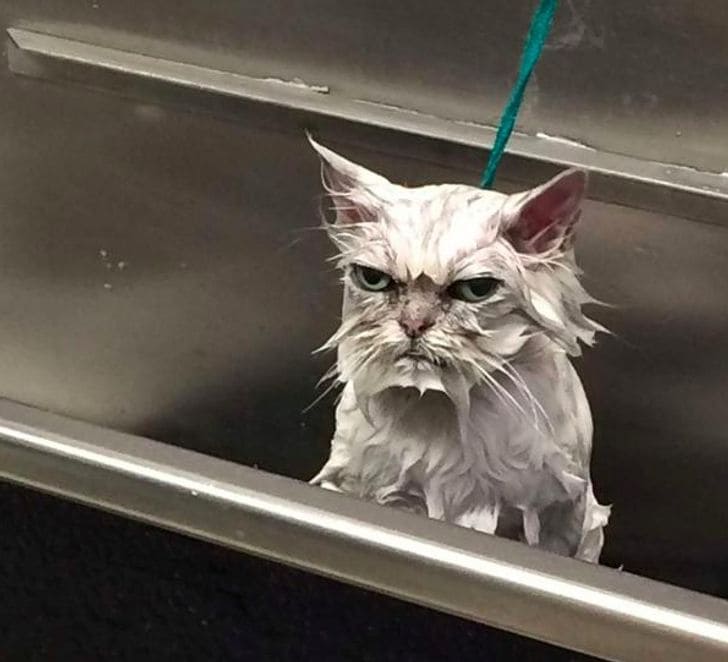 4. The fox doesn’t say anything, he just steals our hearts with his adorable smile. 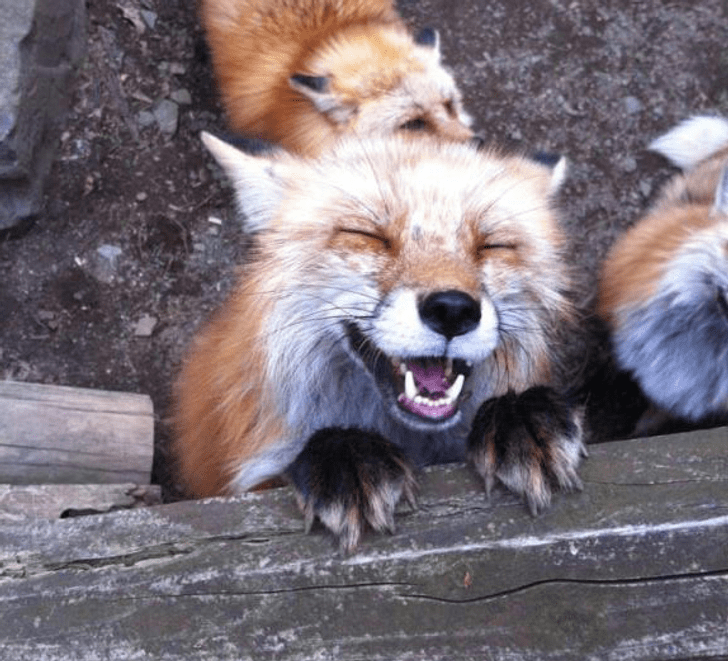 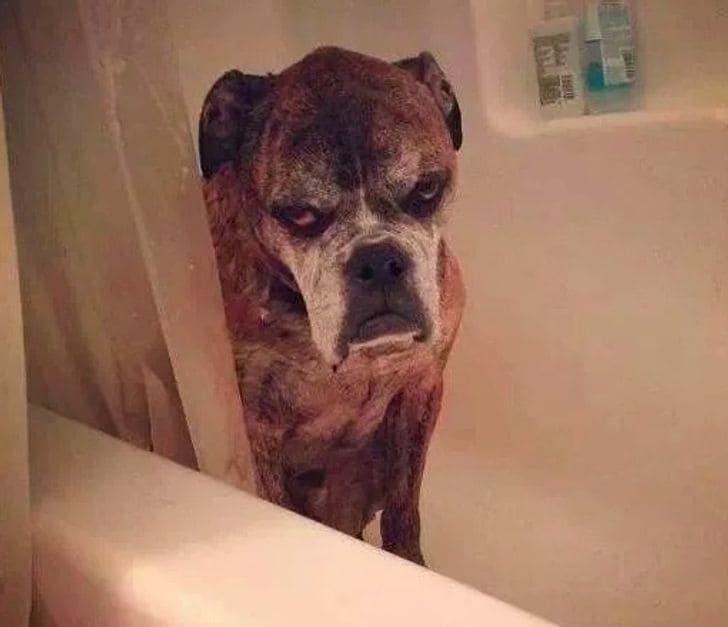 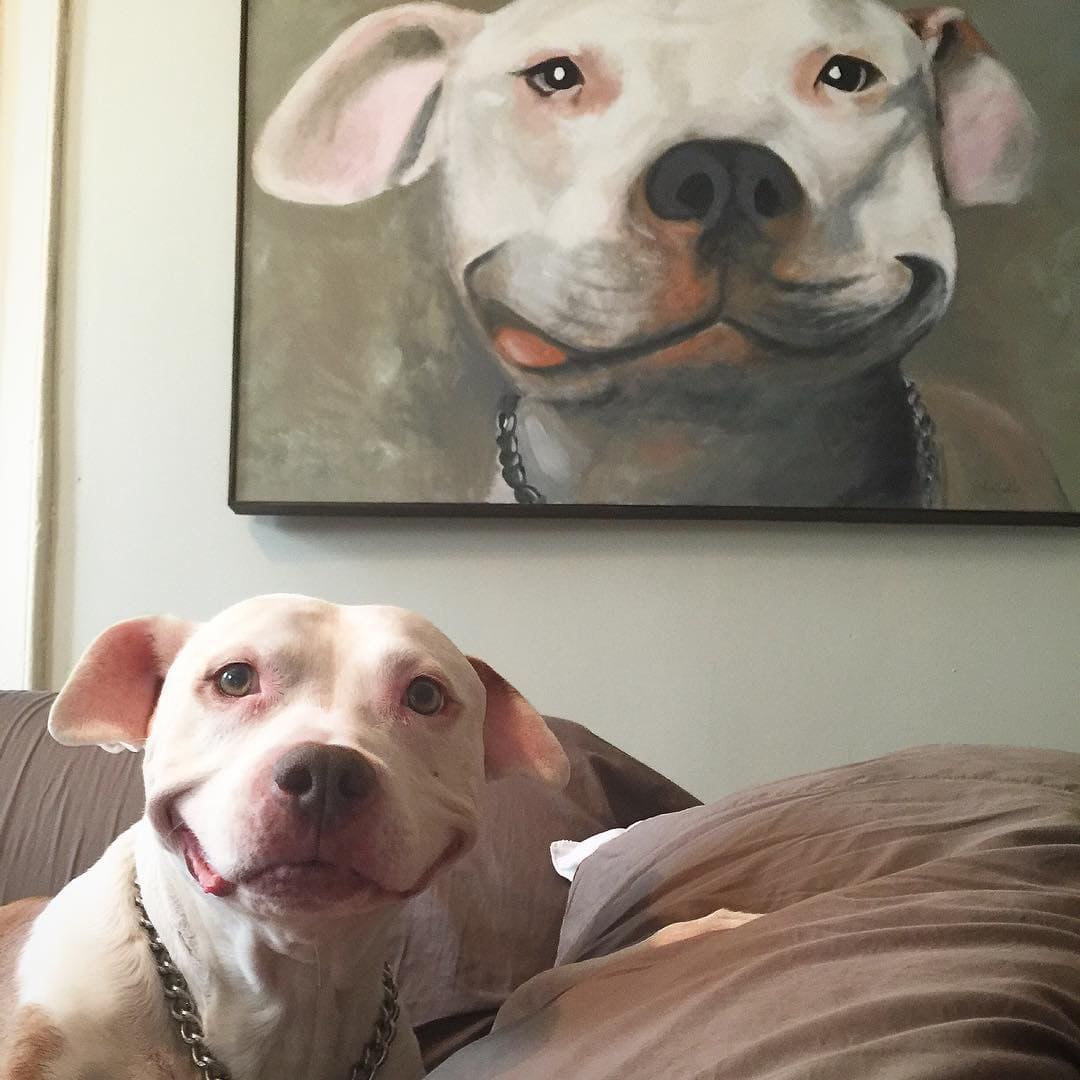 7. When you open a fresh can of dogfood. 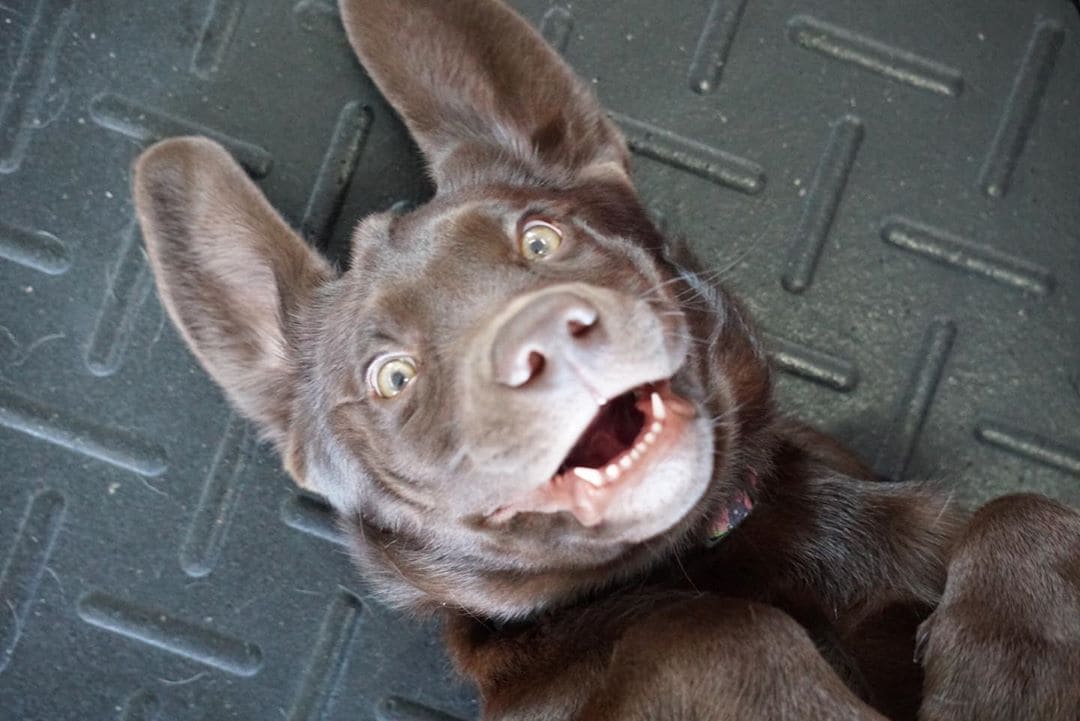 8. The excitement levels are too high. 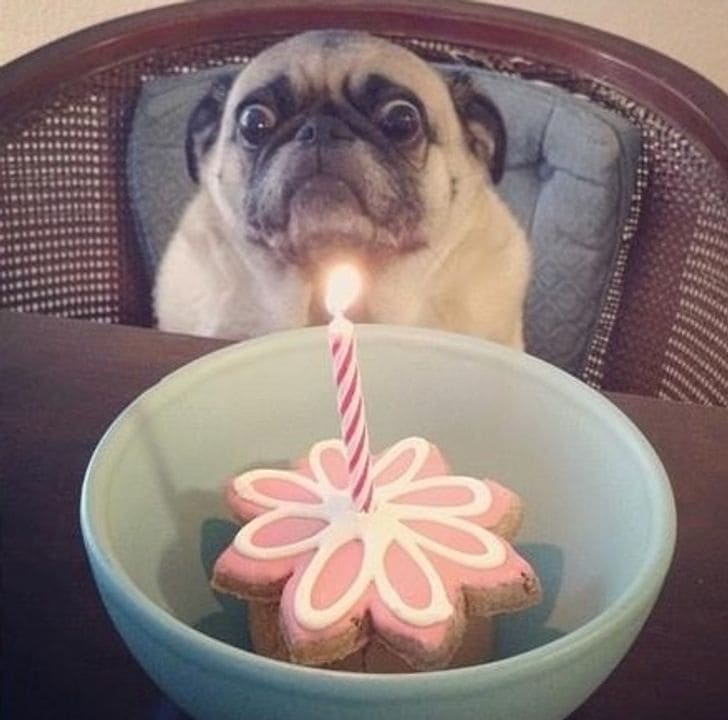 9. The happiest cat in existence. 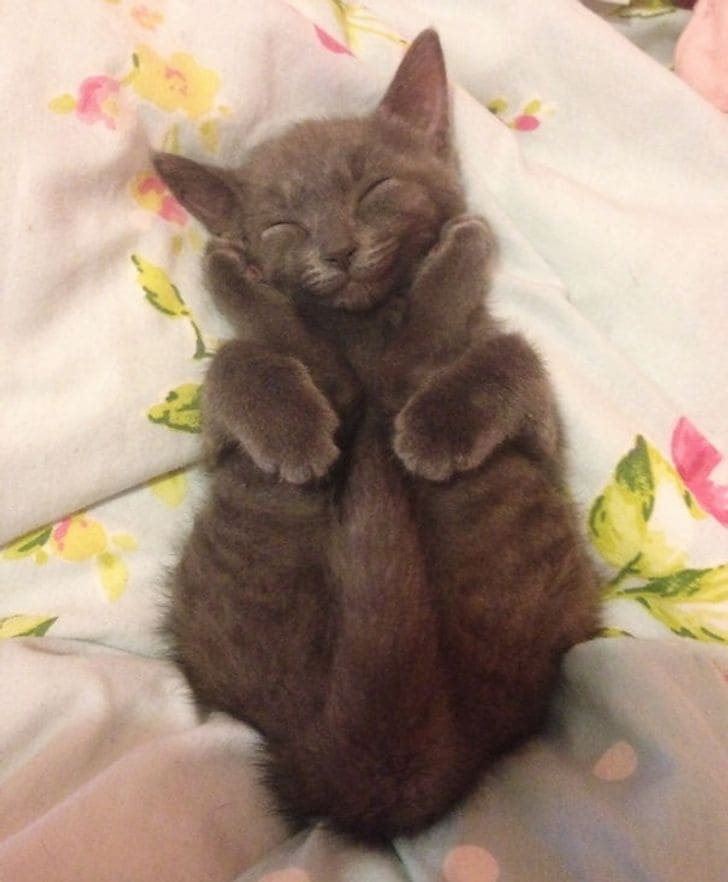 10. This Shibainu hates taking a bath, and his face says it all. 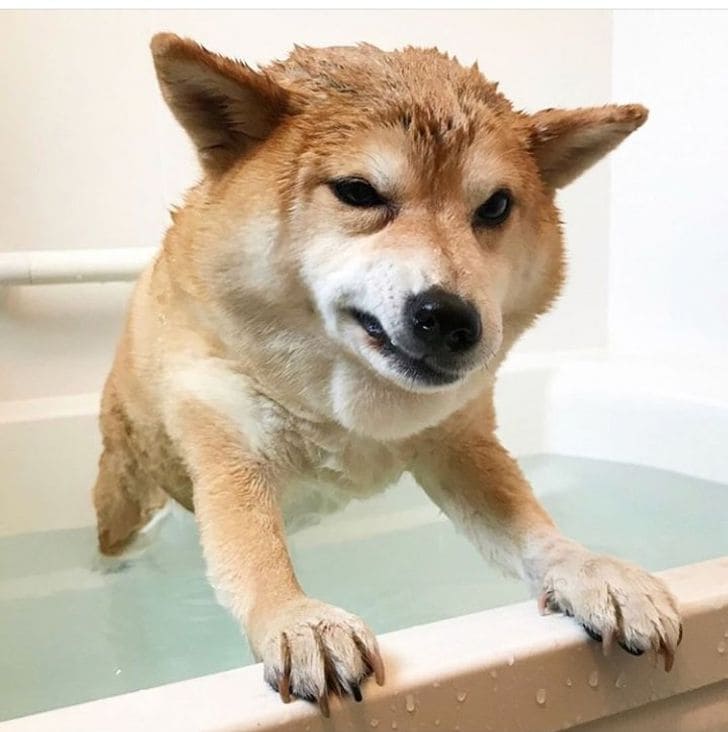 11.“My dog bought an Xbox with all the half-chewed bones he’s been saving for the last 3 years!” 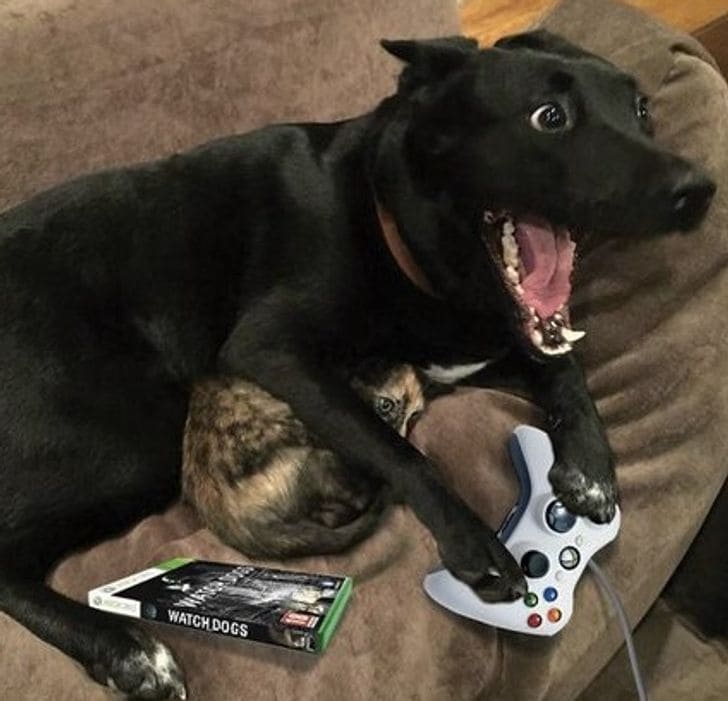 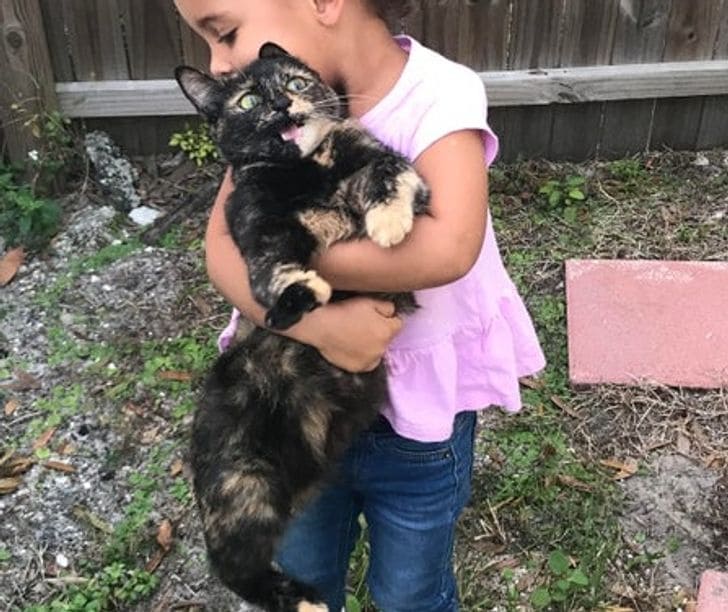 13. We wonder what raged the little doggo in the first place. 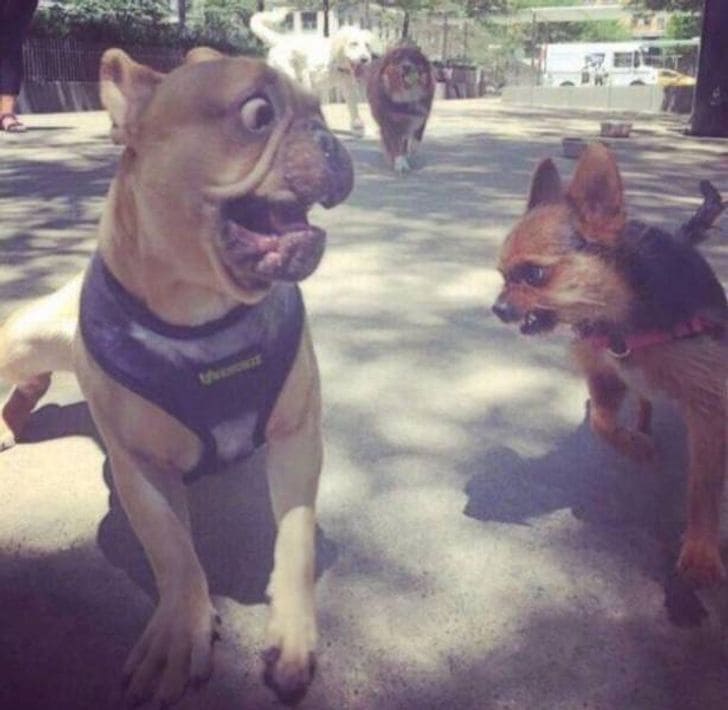 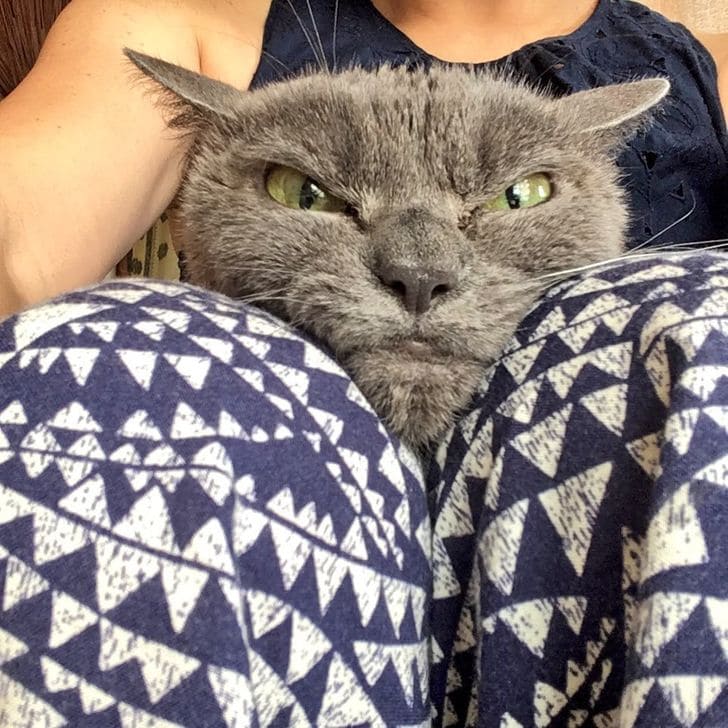 15. We can tell that this doggo is a good listener. 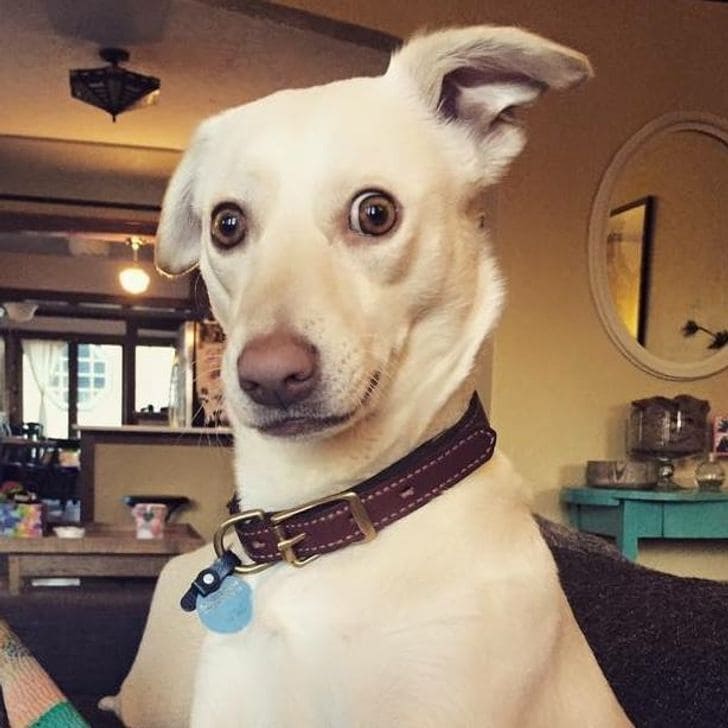 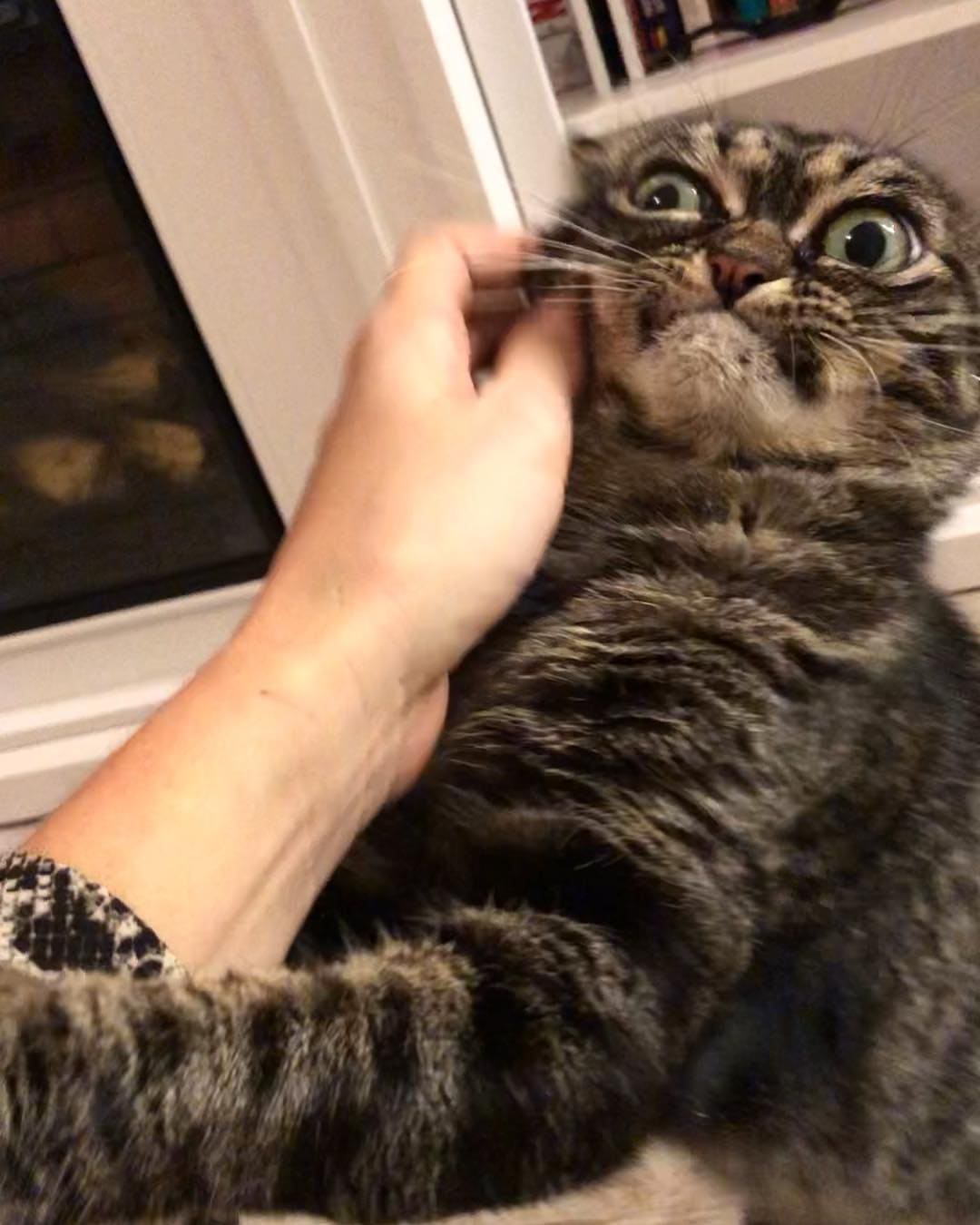 Having fun going through our list? These animals and their wide amount of emotions are not just hilarious but very nicely potrayed. Its suprising how these little beings cant talk but they have their own way of communicating and they are very very good at it. Incase you haven’t got your fix of animal actors, scroll down below for even more cute animals. 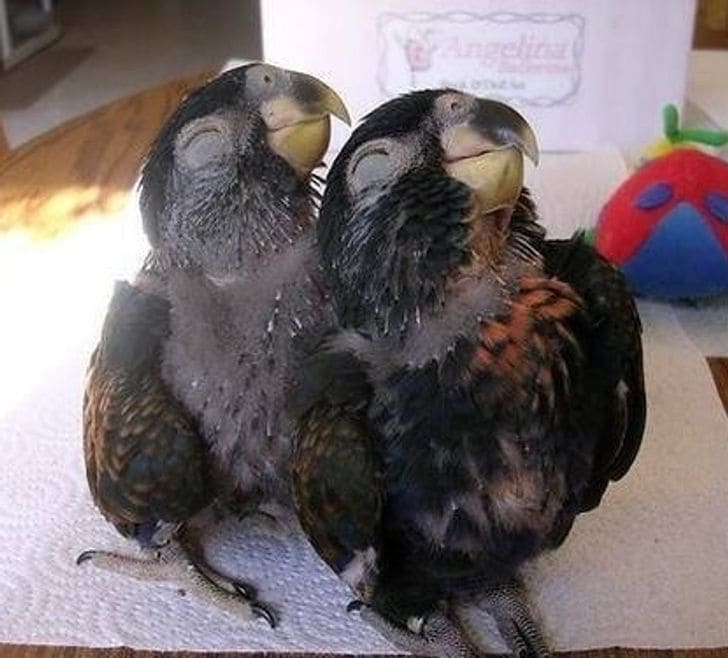 19. She left the stove on at home and forgot about it. 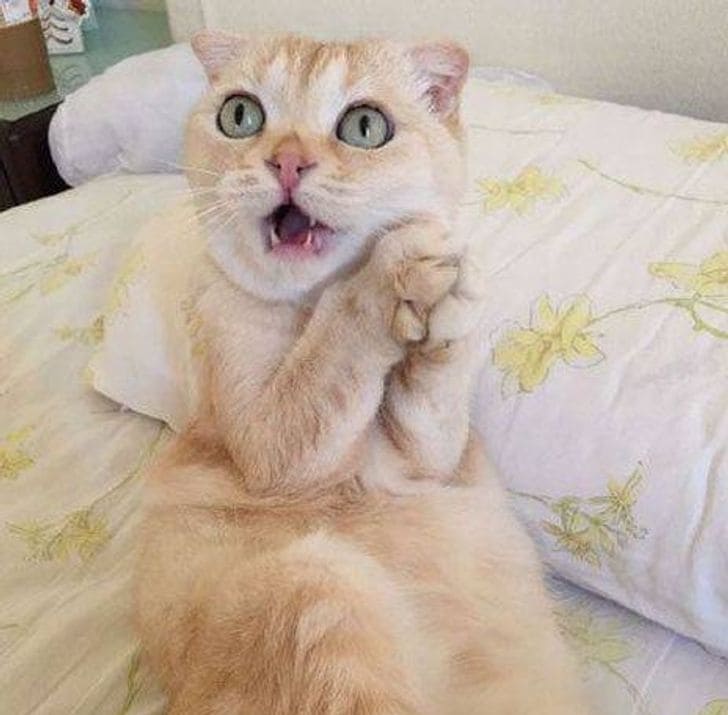 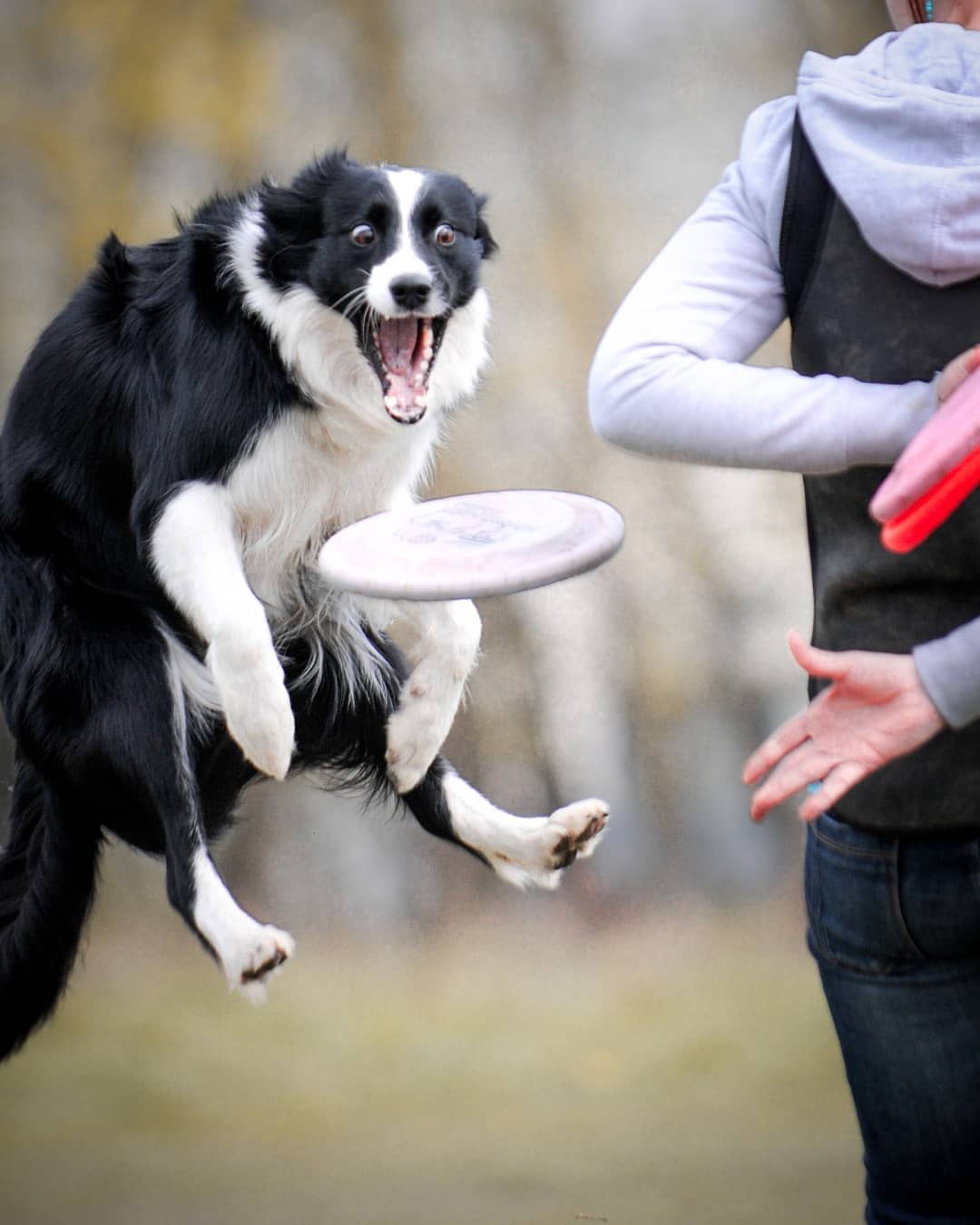 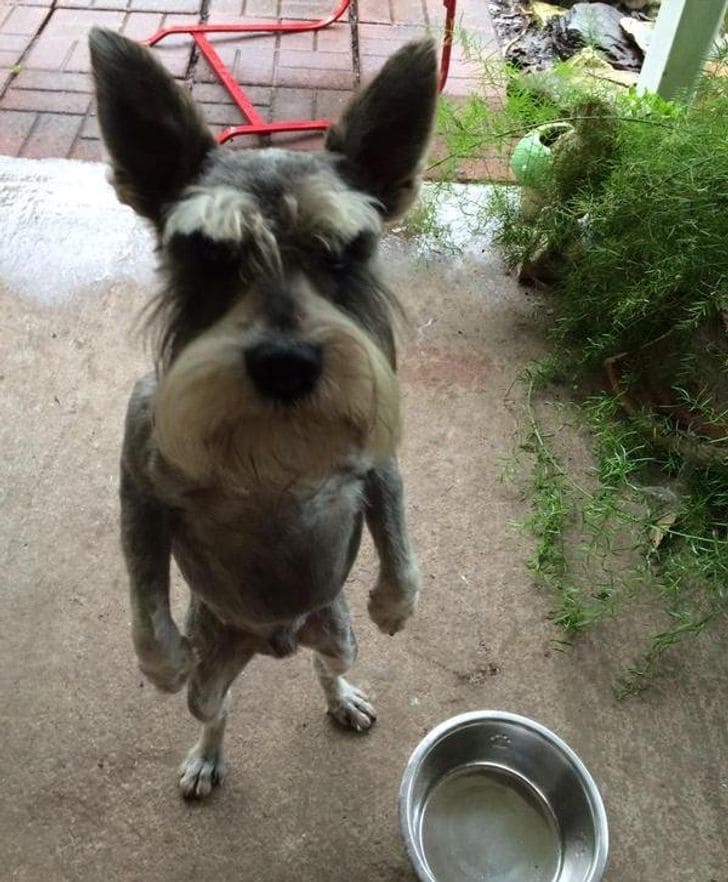 22. This picture can convince anyone to get a pet geecko. 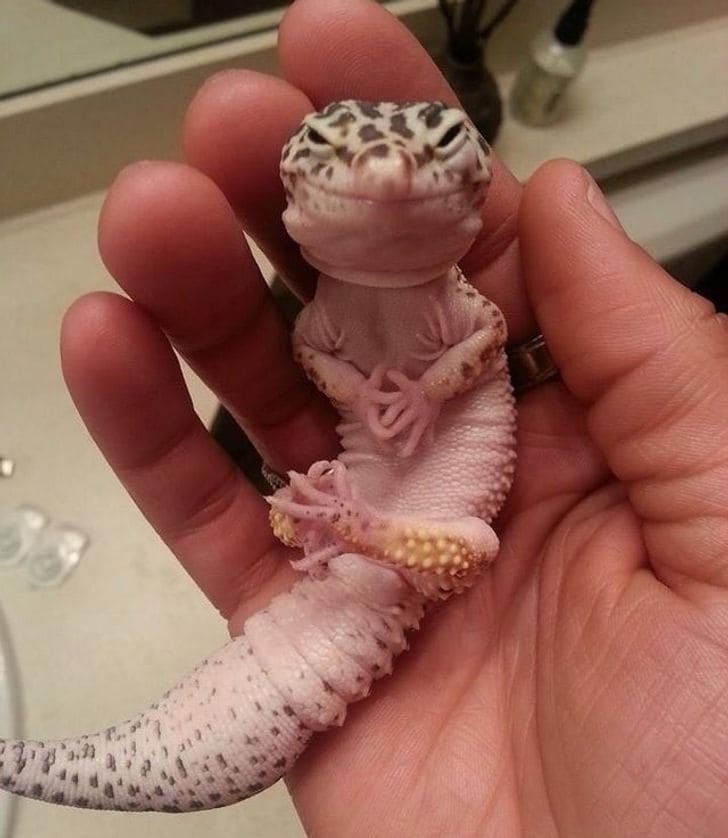 And with that we conclude our list. Most of these came out as adorable. Who would’nt want an animal that makes the cutest impressions? Am I right? Let us know your favourite picks in the comment section below and have a great day.