Once when we start living with our pets for years, we get used to their weird habits and of course their weird actions. Sometimes even the wisest pet owners aren’t always ready for the surprise that their 4 legged friends have in store for them. These surprises can be quite thrilling, they grow thrice their size, sometimes they run away from home and after a week or so they come back, leaving us surprised. Animals are unpredictable, no one knows what’s going on in their little heads. Sometimes you look at your pet and wonder what the heck is going on inside their brain. Well, whatever they do we just love them all by our heart. They are unlimited entertainment and once you have enjoyed a pet’s company there’s no going back. So here at Defused, we have collected 20 plus animals that had a surprise in store for their owners. What are you waiting for? Keep on scrolling and see these amazing surprises. We are sure that you are going to love it. 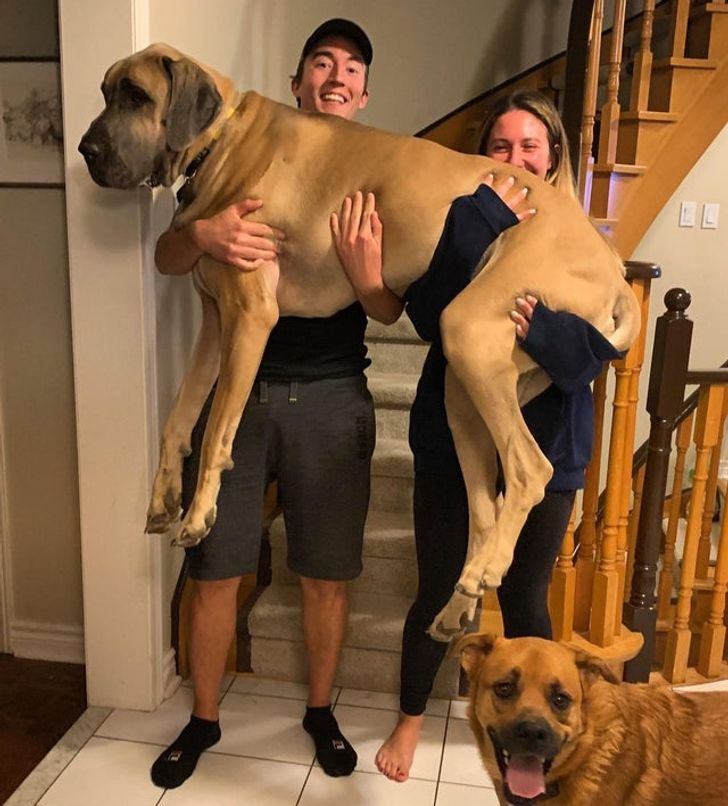 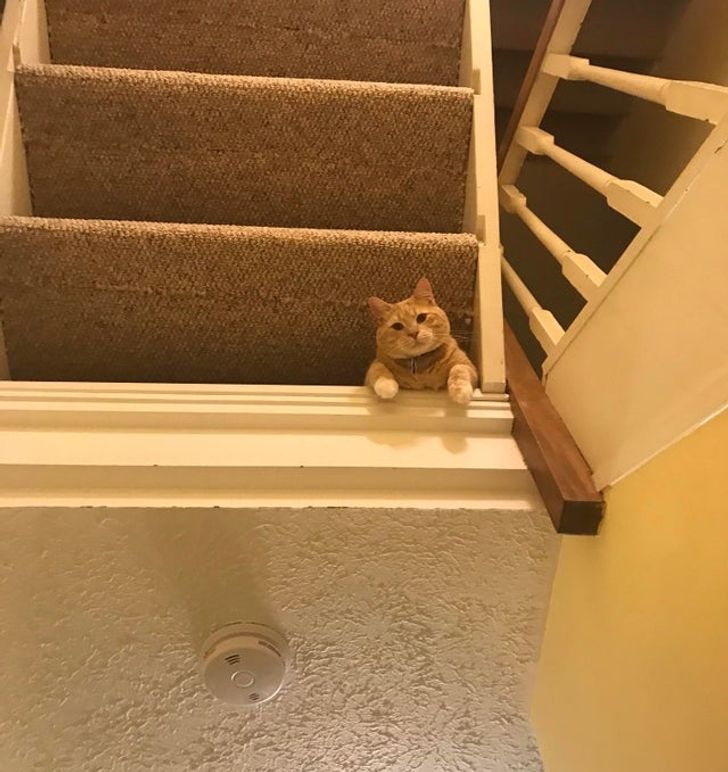 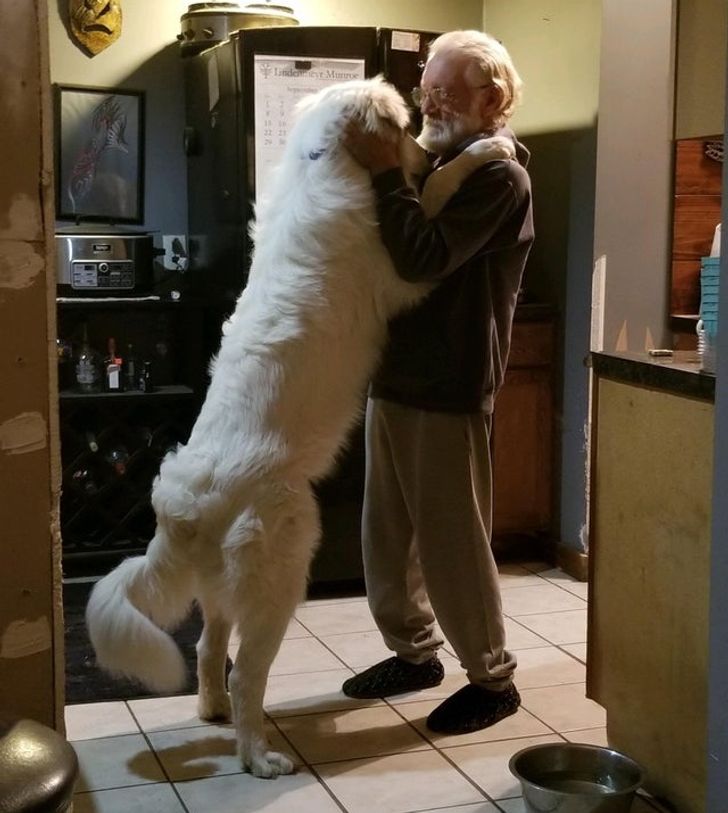 4. When you decide to eat in peace but you forget that you have cats 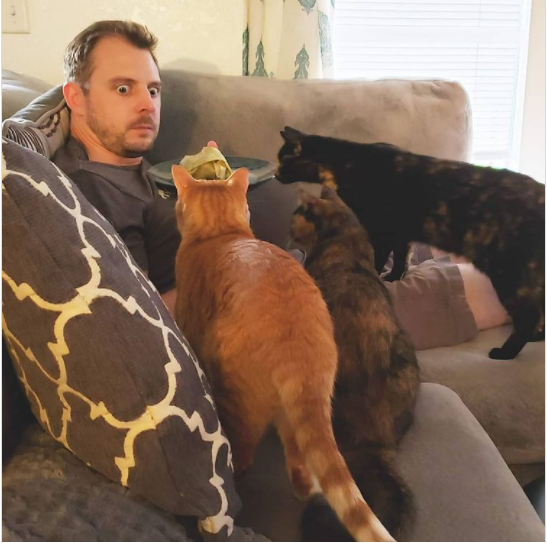 5. This doggo escaped from her owner’s house who’s a middle school teacher, somehow he figured out the way to school, well this is quite surprising 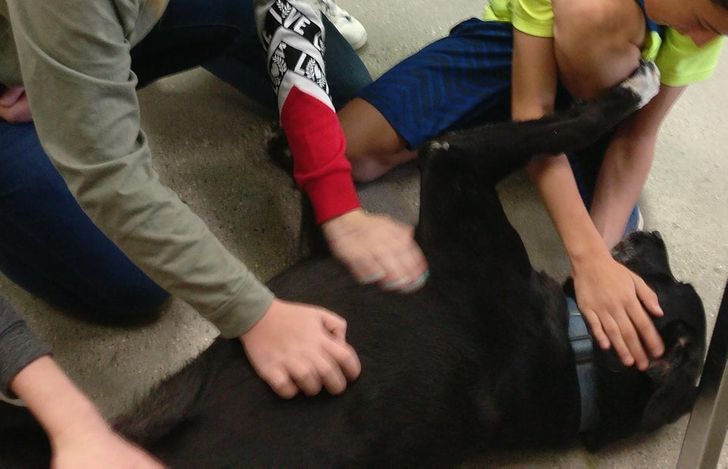 6. I feel pity for this cat 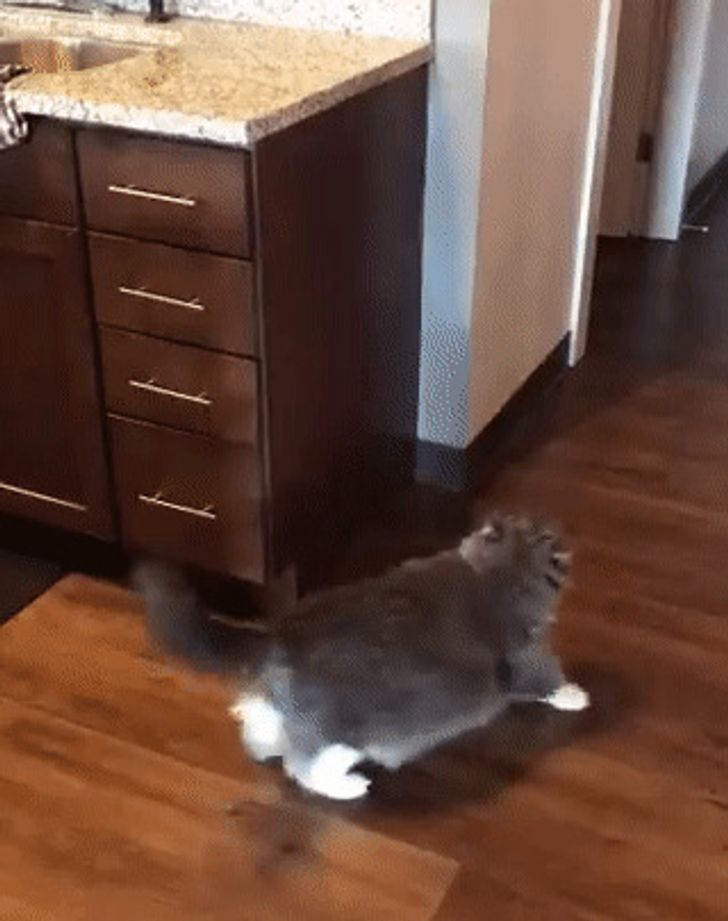 7. I think this abyss is possessed 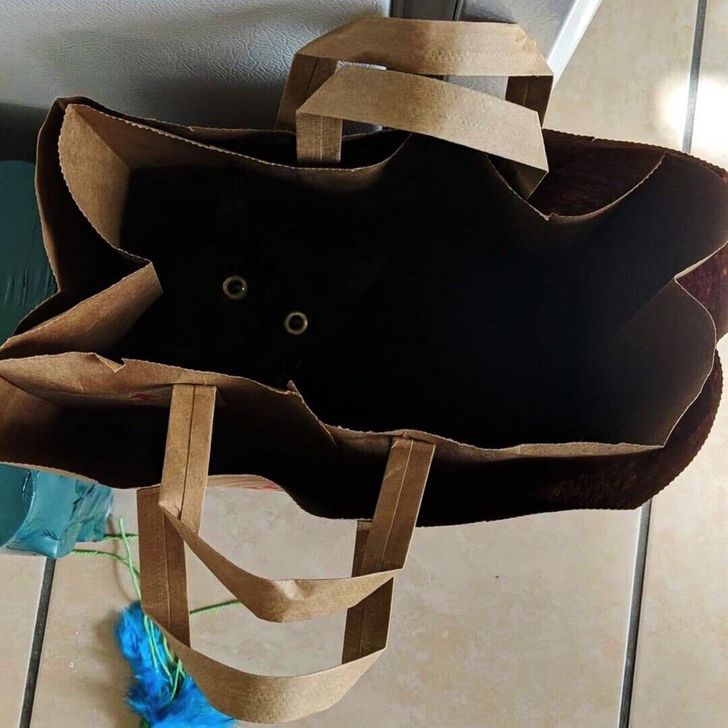 8. Meet, Melly she tried to eat a wasp, and the rest is below 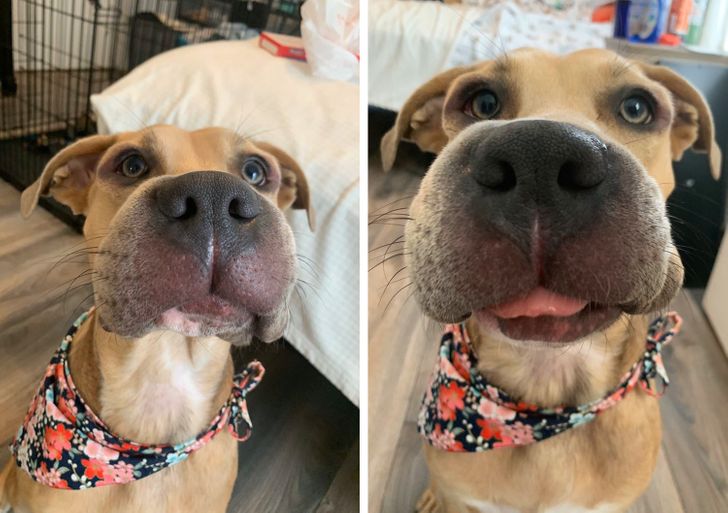 9. Meet this adorable doggo who loves to eat zucchini 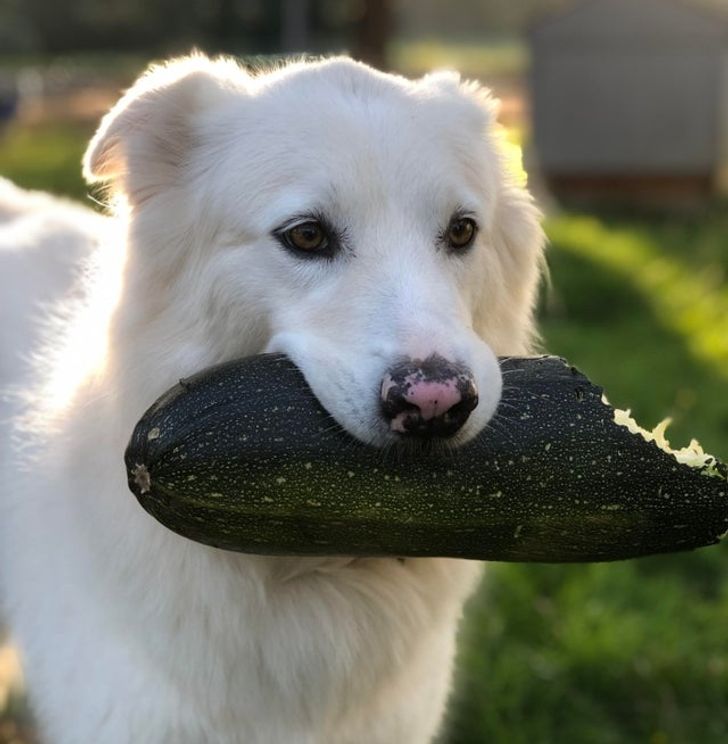 10. Moment when you are caught red handed 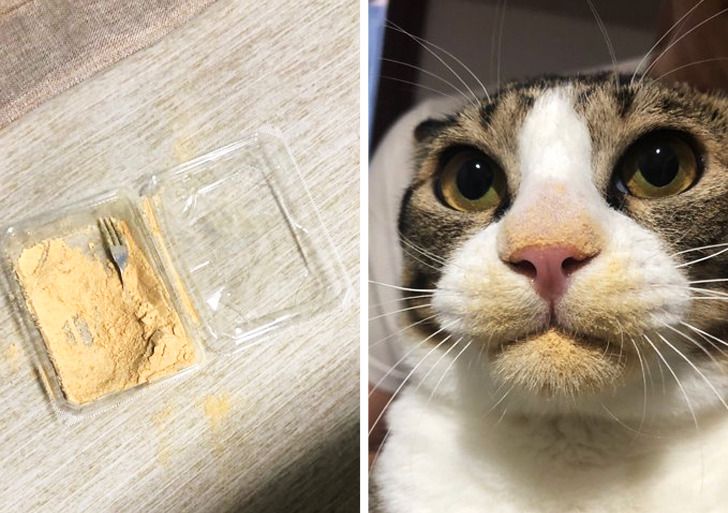 11. It has been proved one too many times that cats are liquid 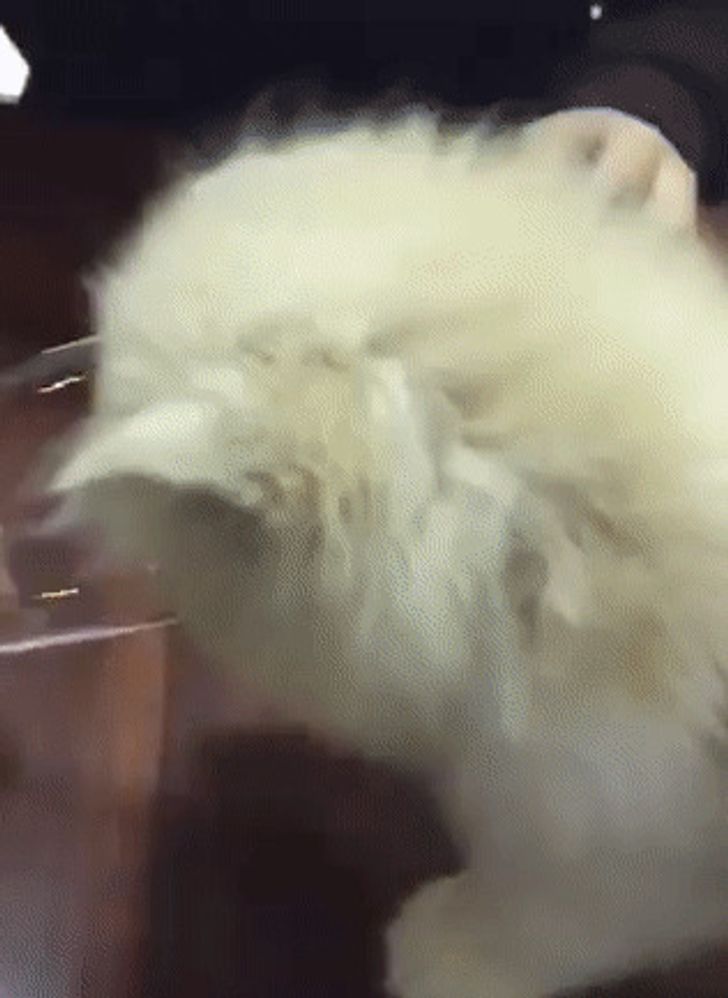 12. Meet Grace, he worries a lot when her owners wash their stuffed animals, look at her expressions 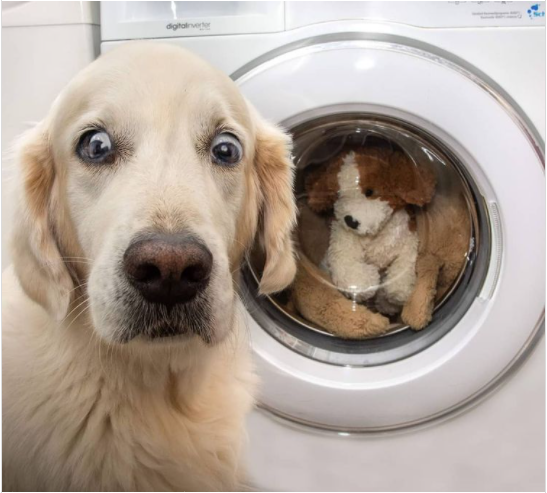 13. When you caught your dog falling 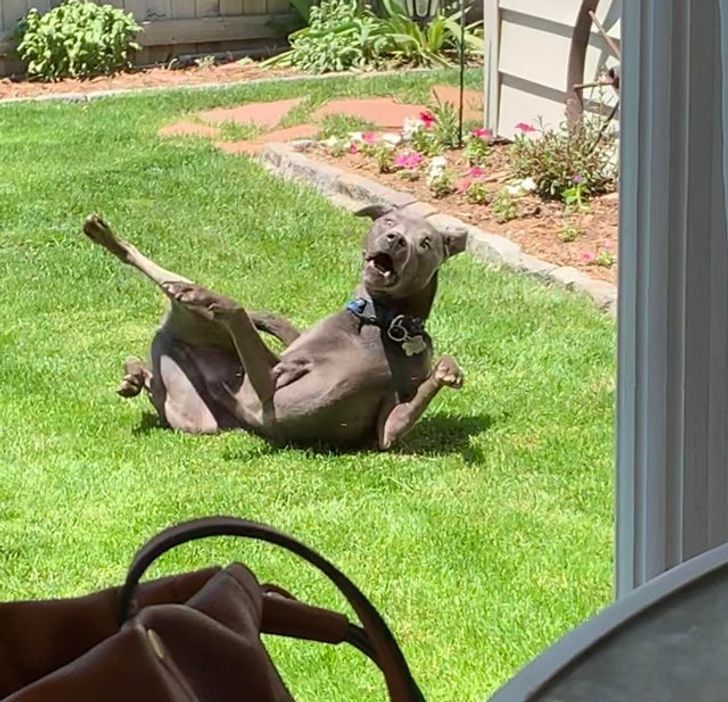 14. “My friend lives above a punk bar and sent us this pic of her dog and the regulars.” 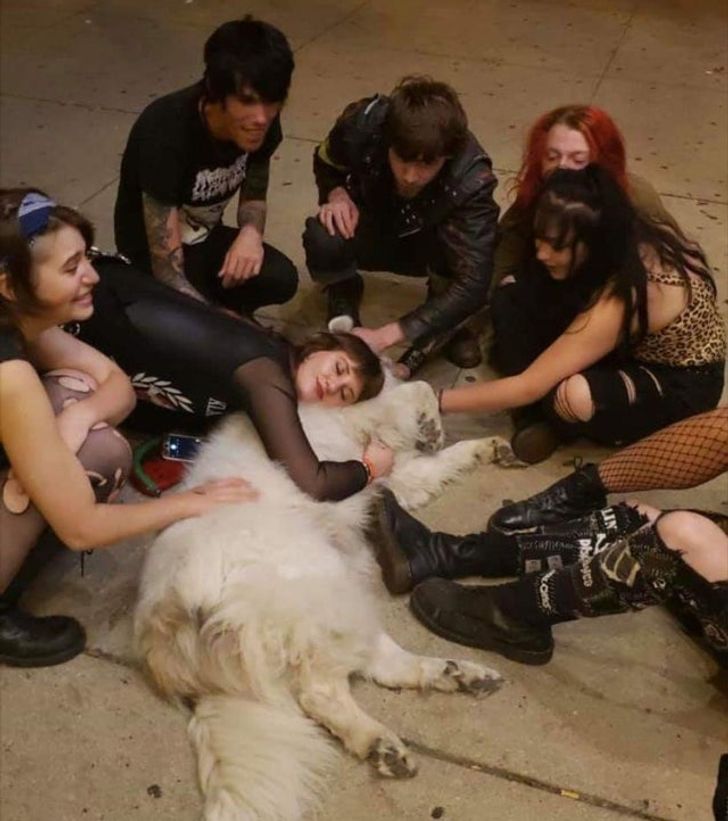 15. This will surprise you, this woman adopted an old dog, and it turned out that it was her puppy that she lost in her childhood 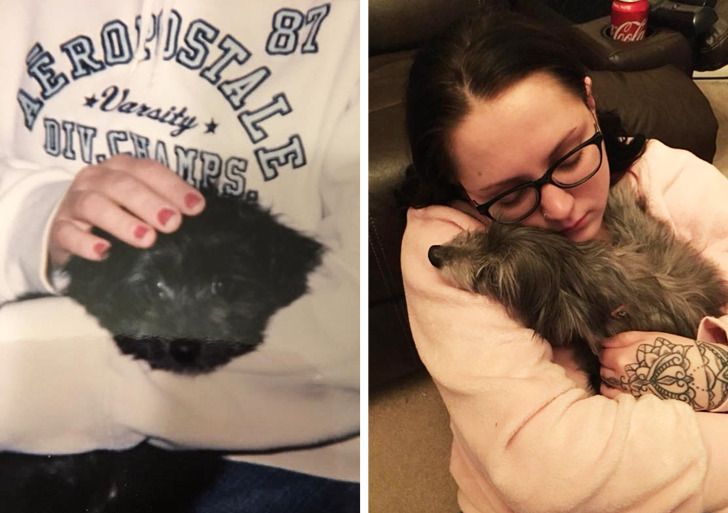 16. This is heartwarming, this doggo brings him leaves and he gives her kisses, this is such a beautiful bond 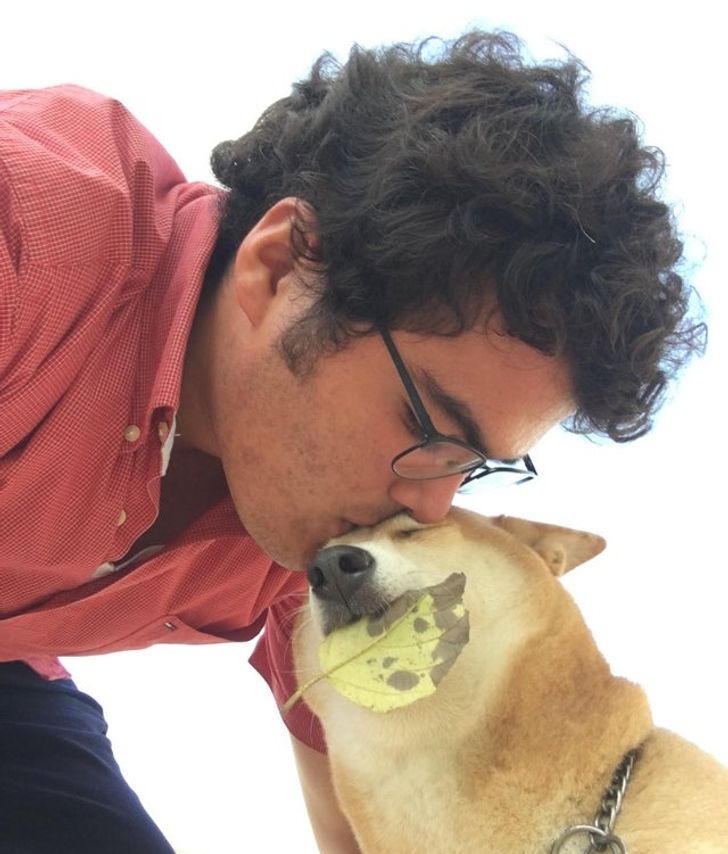 17. They adopted a puppy who was a toy terrier, which won’t grow anymore

18. When you ask your barber that you need a trim, barber be like say no more I got you 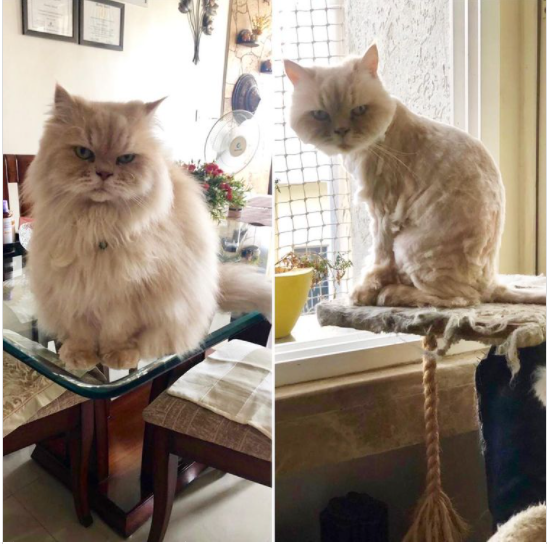 19. You are being gazed my friend 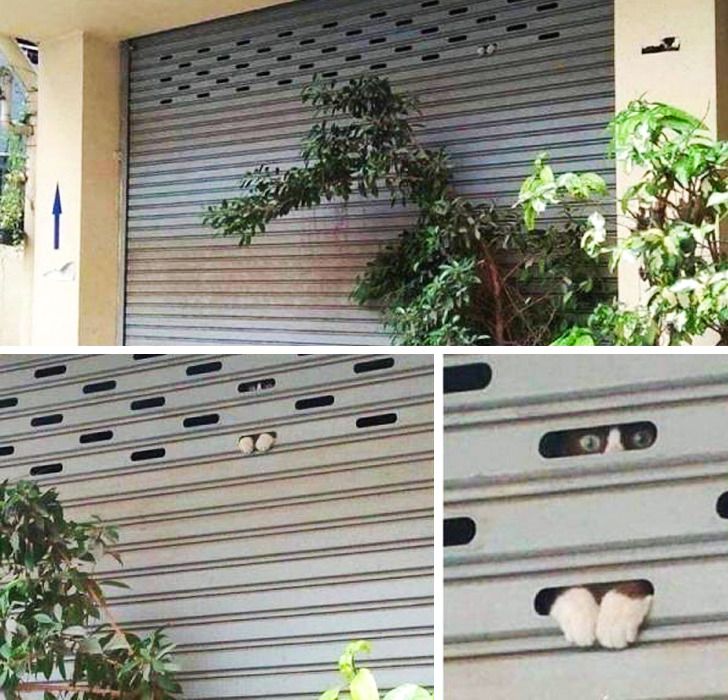 20. Dogs owners can relate to this 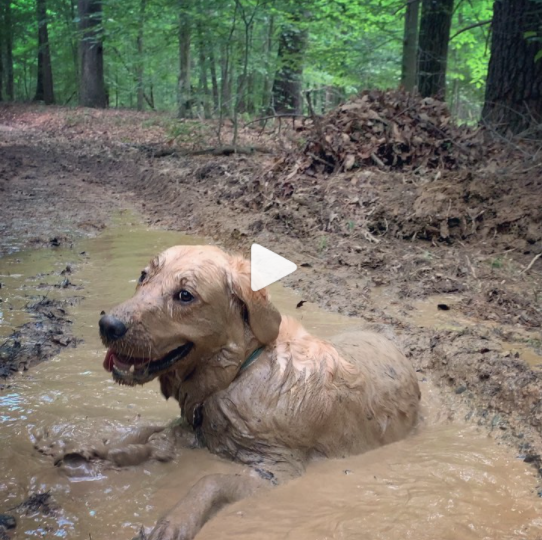 These animals had an amazing surprise in store for their owners. Do you have a pet? Does it also surprise you often? Let us know what do you think about this post in the comment section below. Stay tuned with Defused for more fun content. Thank You!.