Some cats love to roam around.

Most cat lovers tend to keep their cats inside since they don’t want them roaming around or getting lost; some people will allow their cats to go outside. And while both approaches are excellent in their own way, the latter does allow cats to go to other houses, this may seem like a regular thing, but this is also the main reason why some cats can get pretty chubby since they will act like drama queens and act like they don’t get enough food in their own home.

I know my cat will scream and cry as if there is no food in her bowl when I eat something but won’t have anything I give him. We have to understand that cats are fickle creatures, and they will act however they want, even if we can’t understand their reasoning. Most of the time, they want attention. However, they will not want you to even touch them most of the time. I have had a cat for quite a few months now, and I cannot understand what he wants more than half the time.

This is just what we have to get used to as cat owners. However, today’s story is a weird one, don’t worry; it is pretty wholesome once you understand what was actually happening. So please scroll below to see what I am talking about.

This is Rex, but the woman didn’t know his name or even who he was when he first started coming to her house. 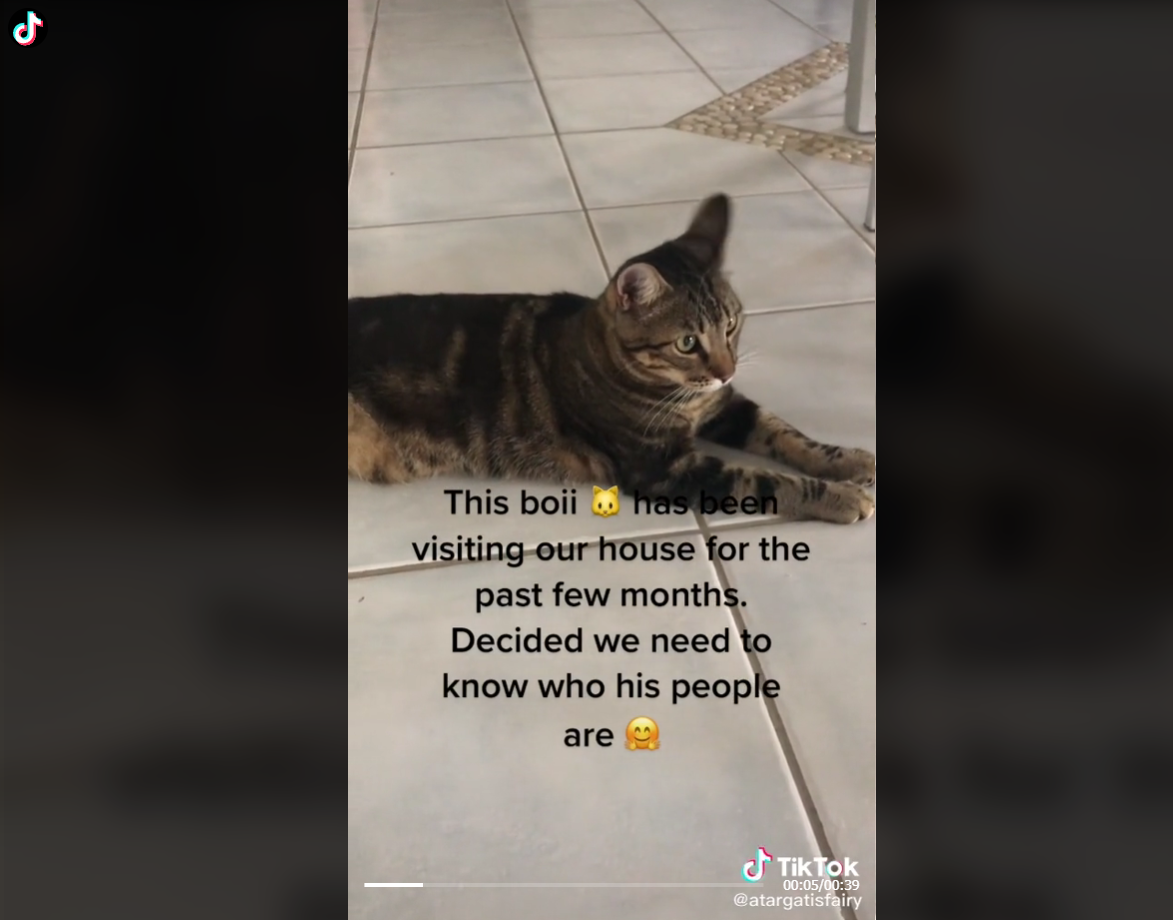 So to understand what was happening, she decided to write a little note to his human family. 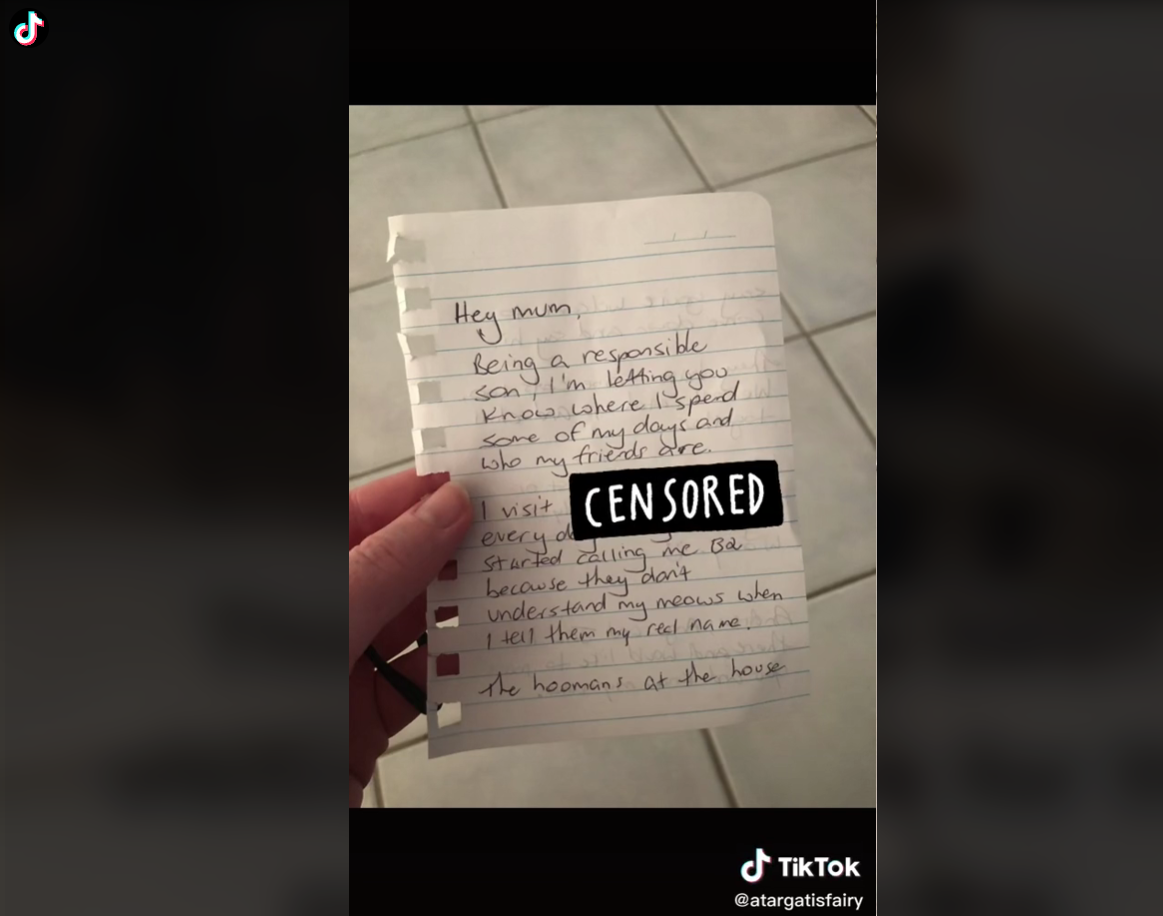 The note is quite adorable once you read it. 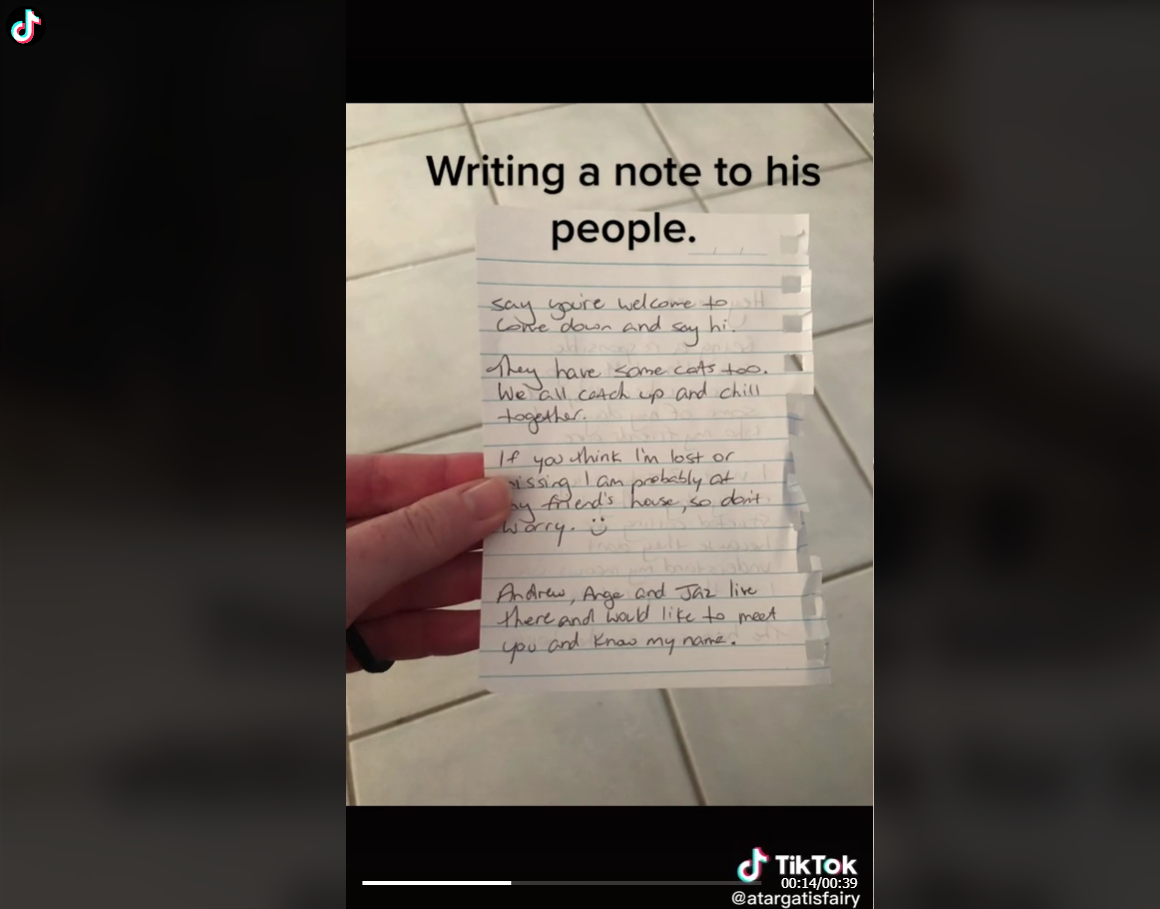 And then she attached the note to his collar so it would reach his family when he went back. 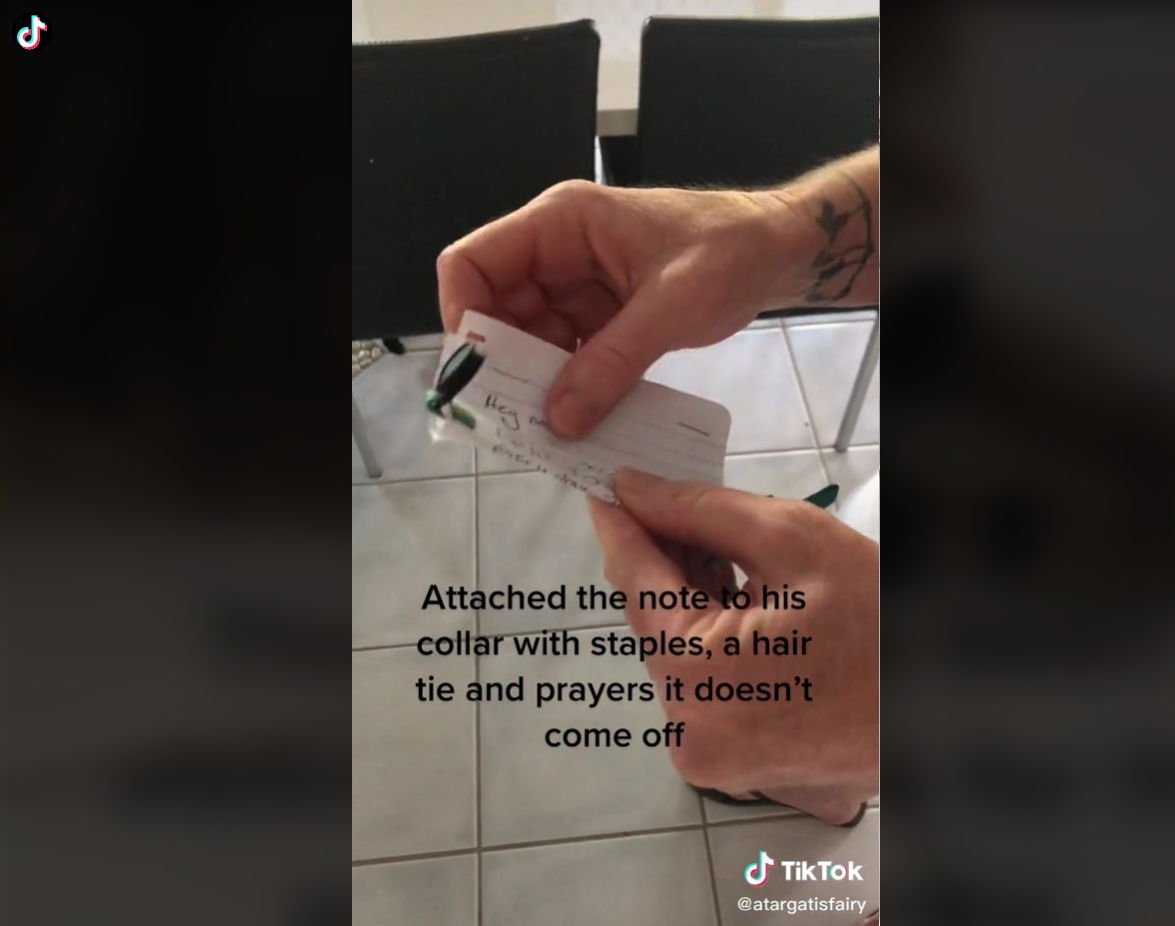 She could only hope that the note didn’t fall halfway through his journey. 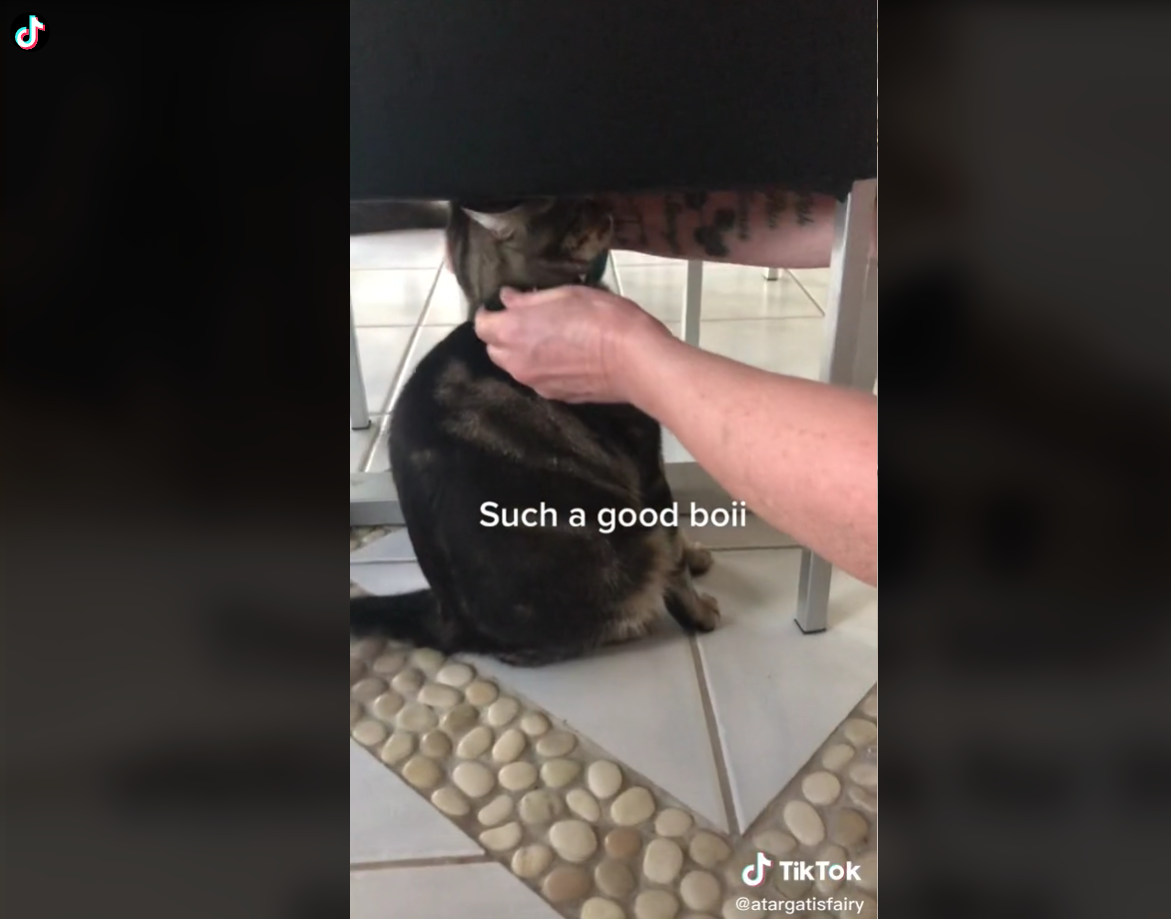 The main reason for doing this was because she was going to move soon. 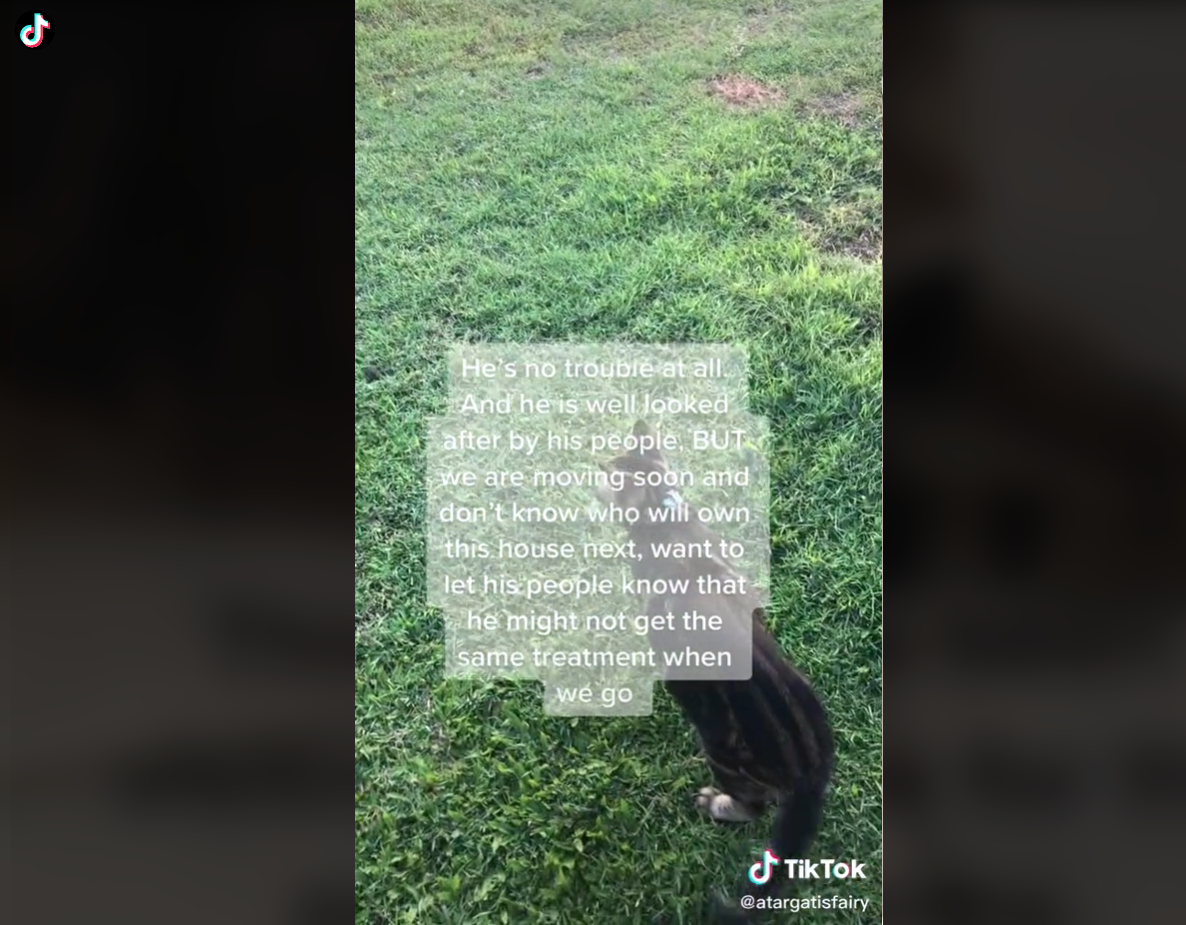 But the story didn’t end there, as she posted another part soon after. 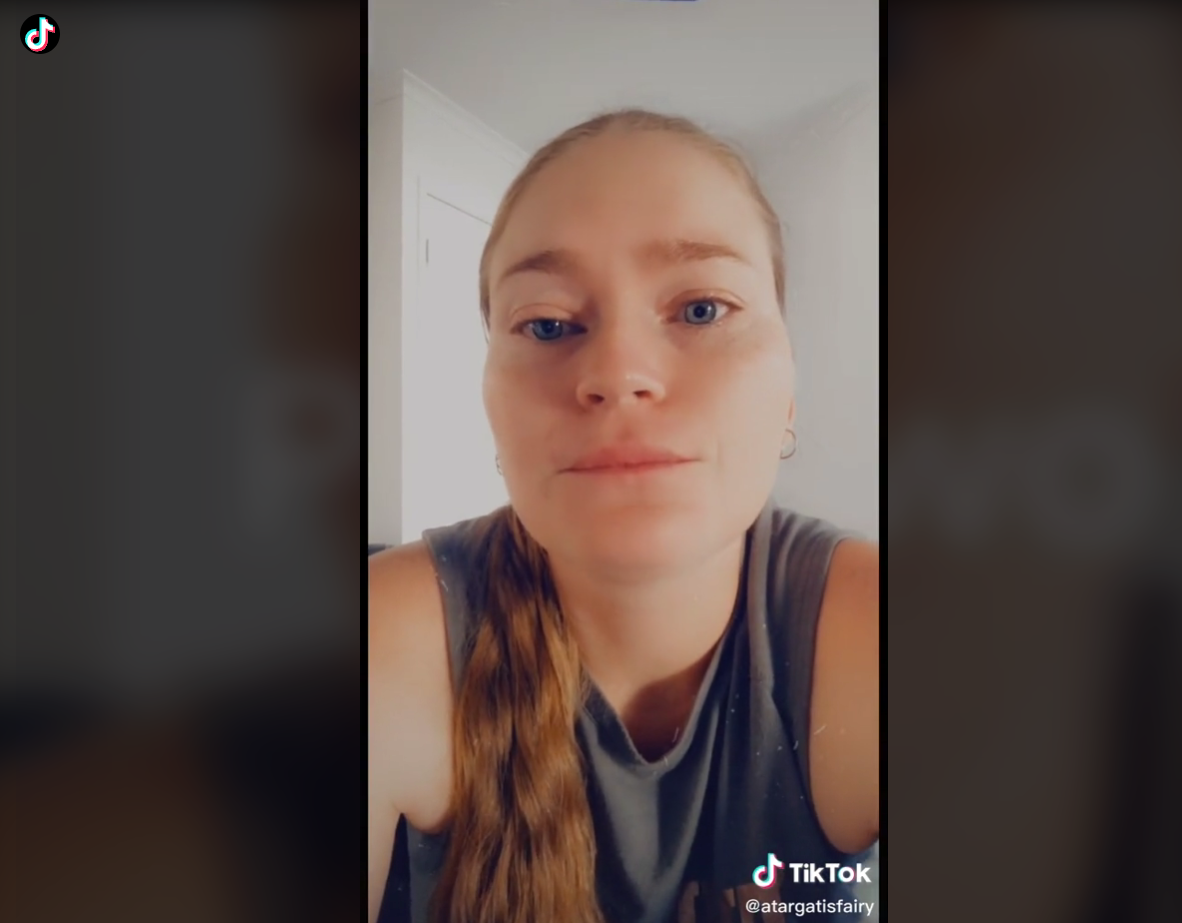 At first, it seemed like she didn’t get a response. 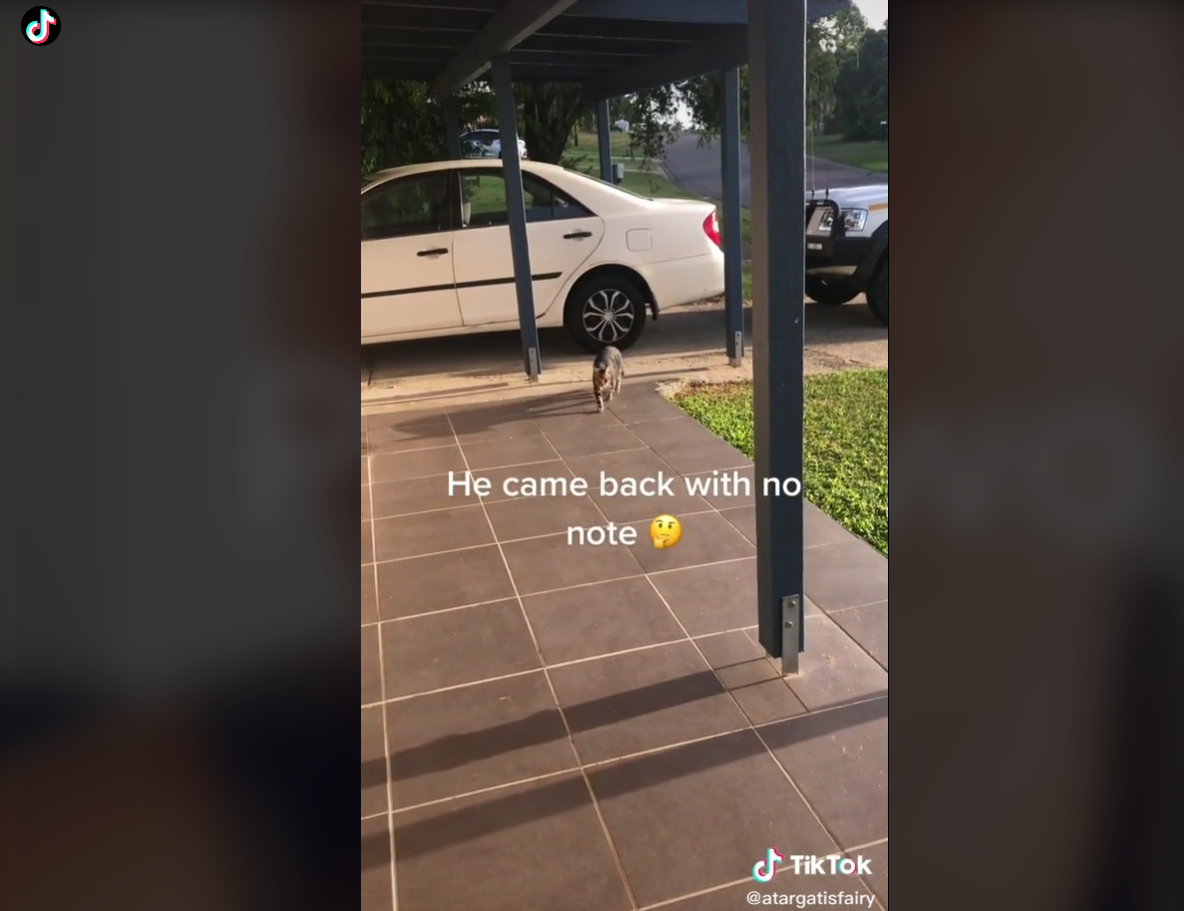 But there was actually a new note in her mail. 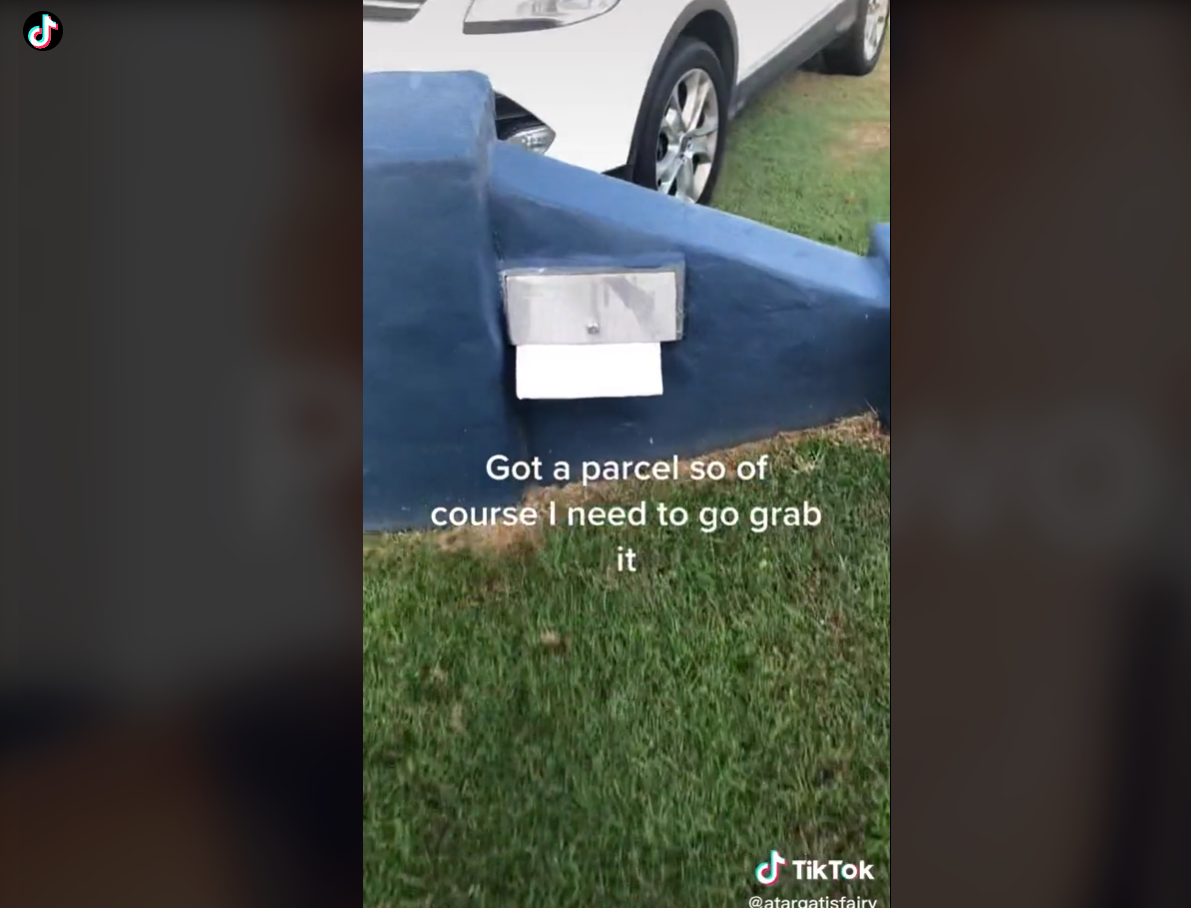 And as you can imagine, the response was just as adorable. 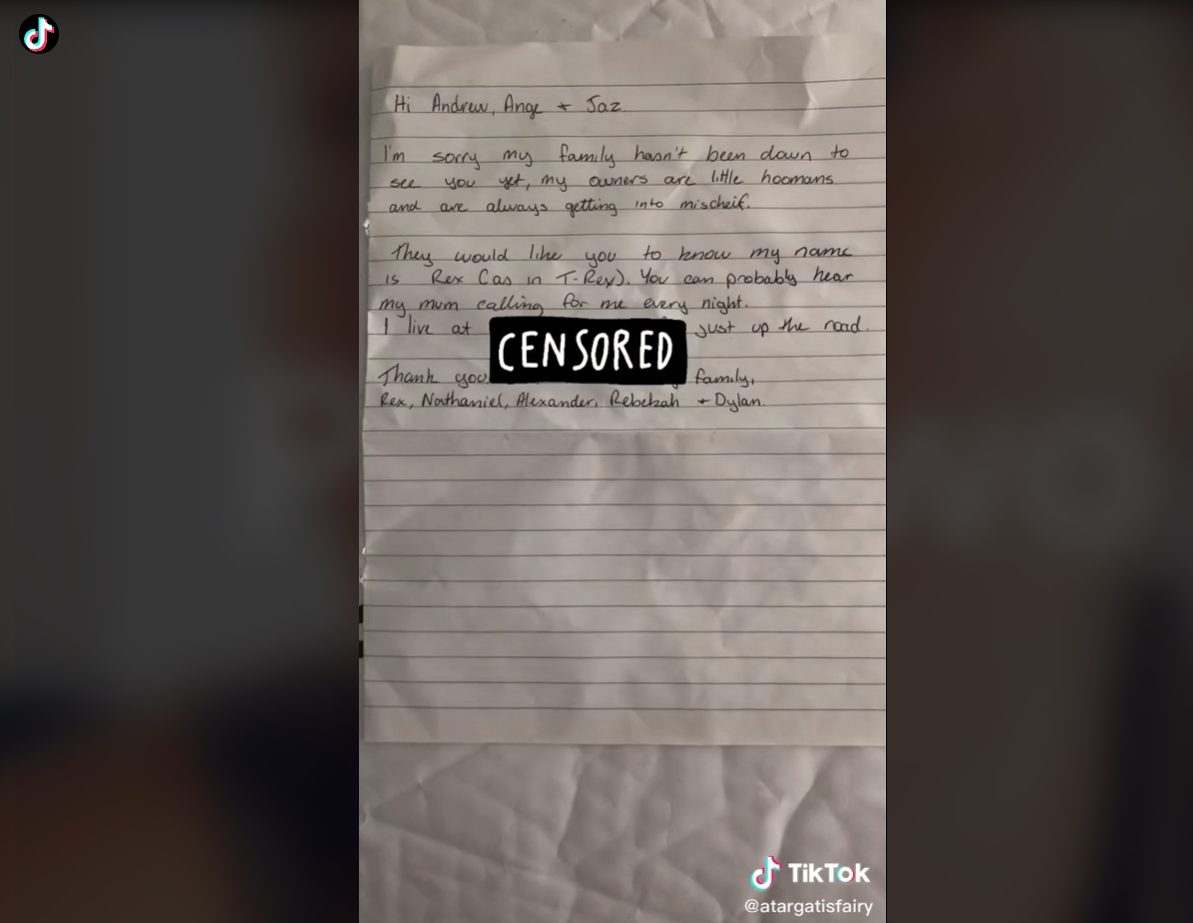 Rex obviously continued his little adventures with his new friends. 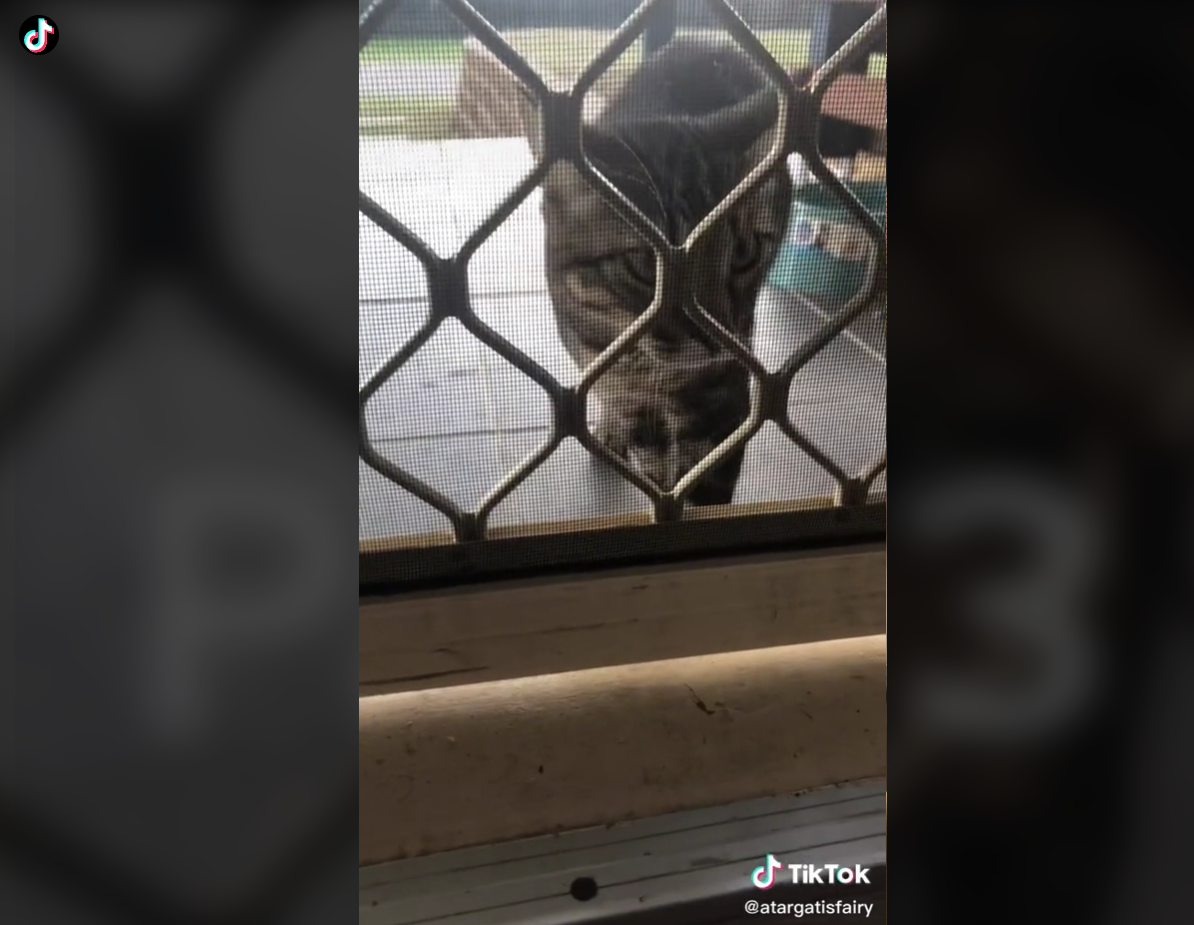 The reason why cats like to visit other houses if allowed to go outside is quite simple. They are curious creatures and want to poke their noses in everything. While some people will welcome a stranger’s cat in their own house, others are not so fond of this due to a myriad of reasons. For example, it might be because they have pets that don’t like cats.

However, cats are pretty intelligent and will stop going to a particular house if they become aware that they are not welcome.

And I can’t say that anyone would be mad at him for this. 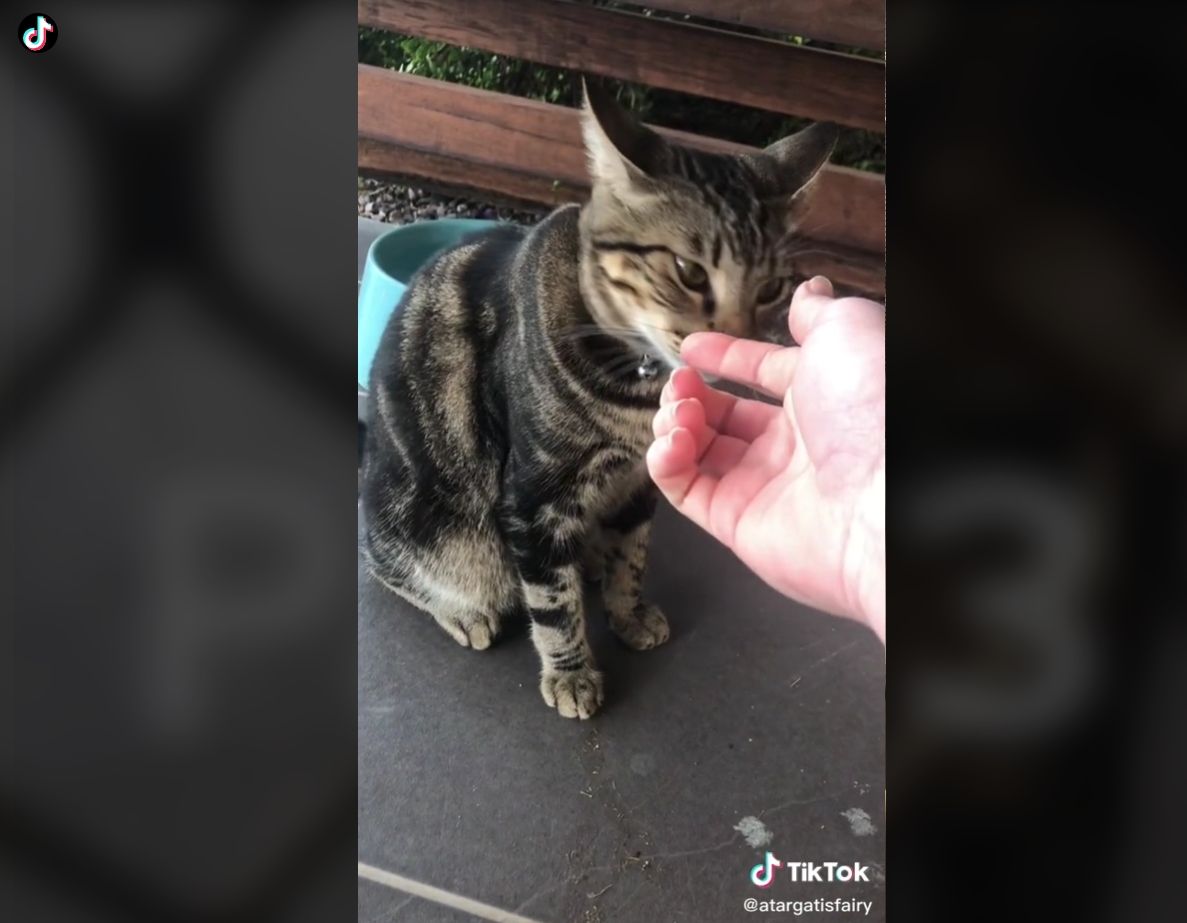 The woman, however, wanted to continue the correspondence with his family. 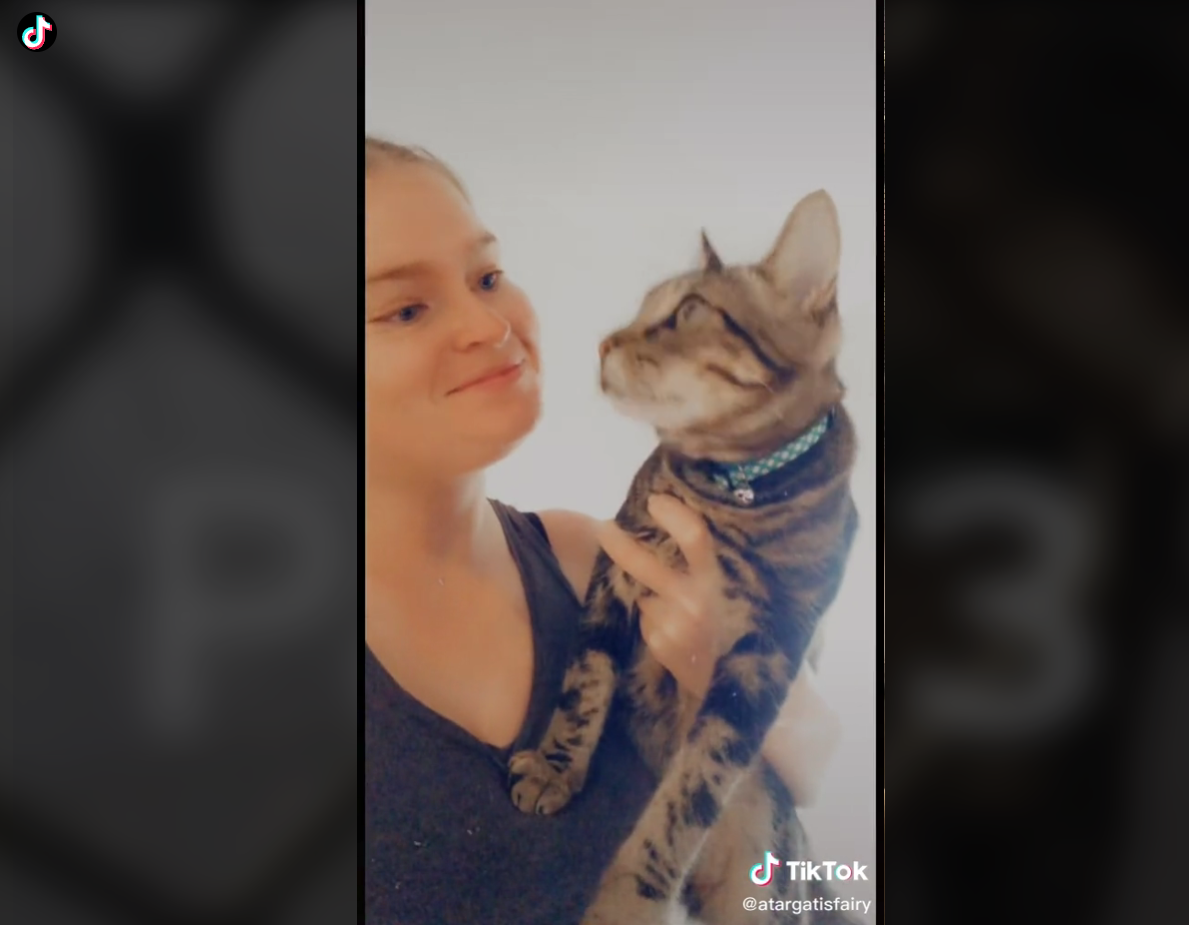 And thus decided to send frequent notes about his new adventures to his family through the mail. 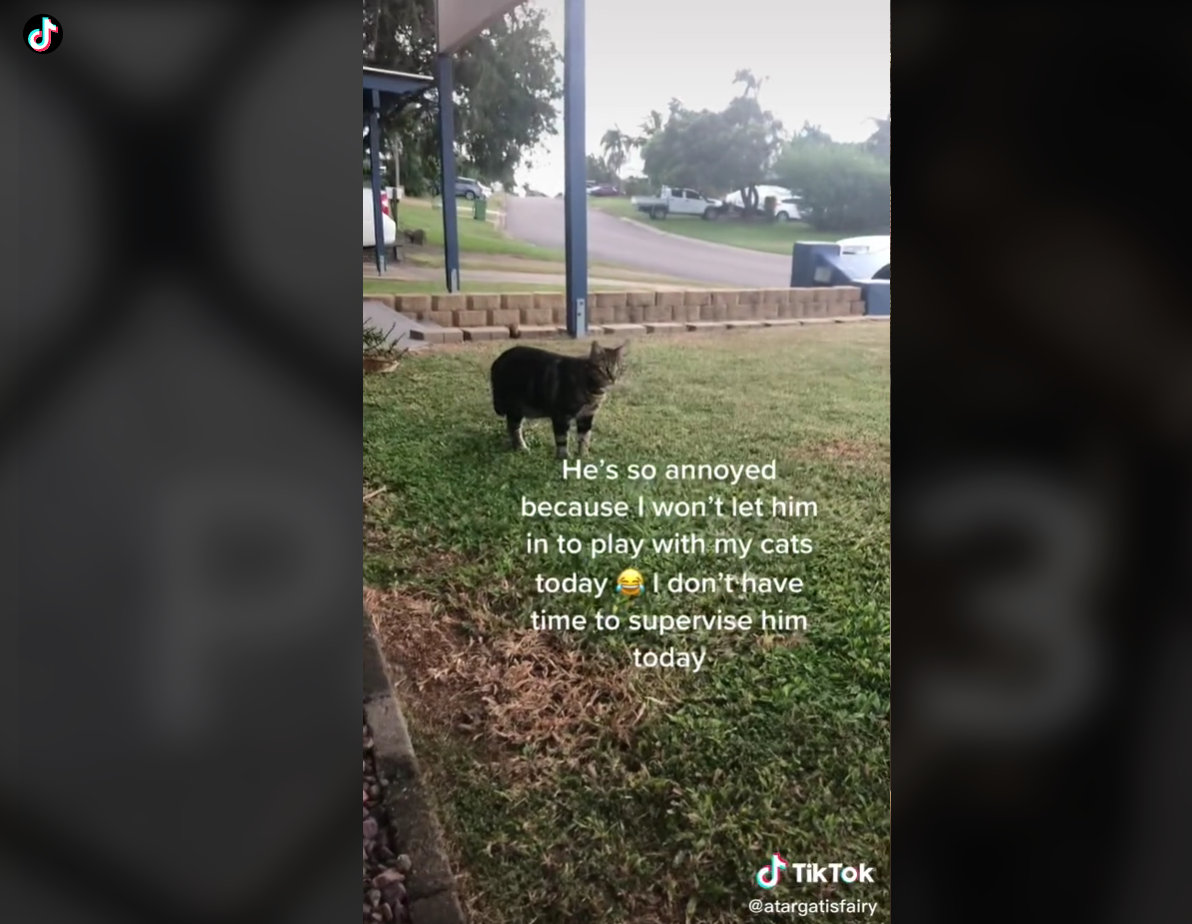 It seems he is pretty mad that he is not allowed to play with his friends. 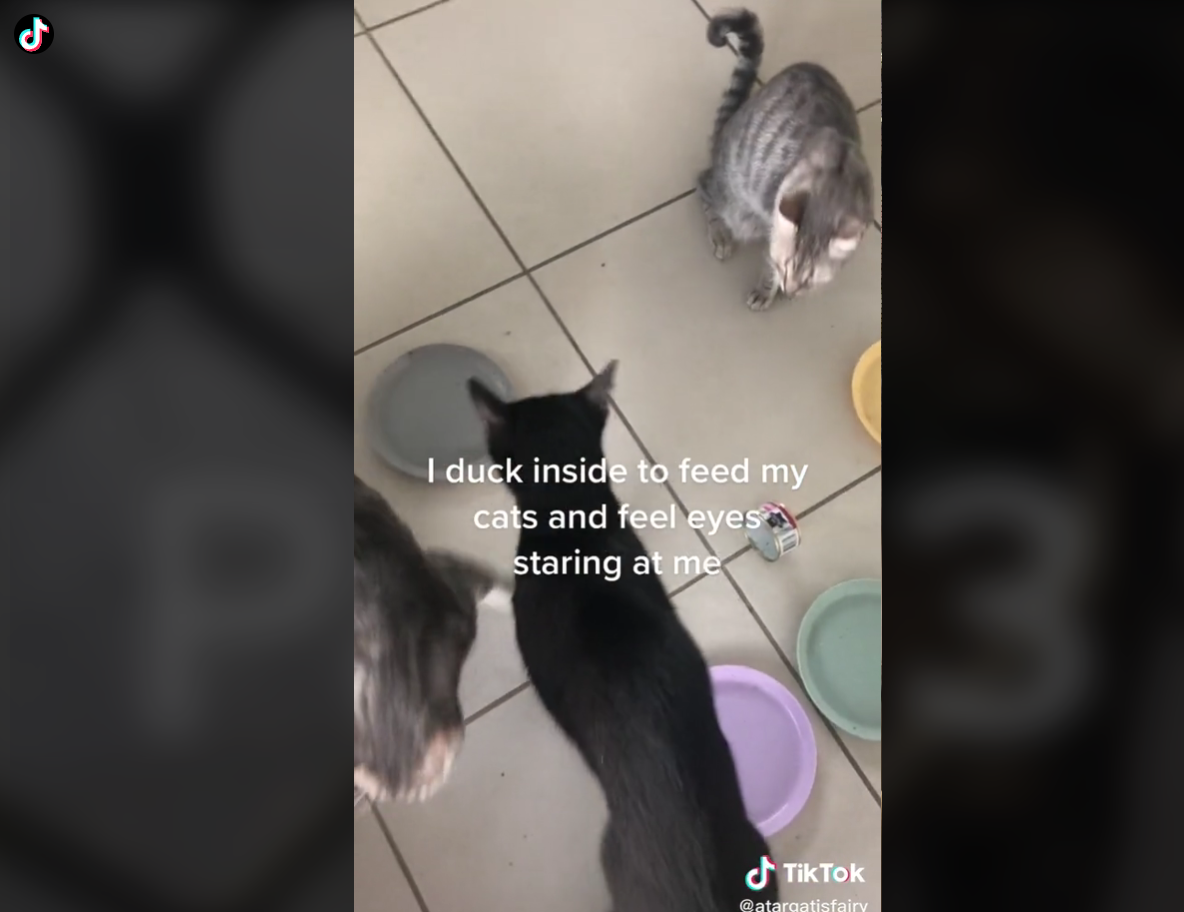 Rex is, however, a very well-behaved cat and does not cause an issue when told to stay outside. 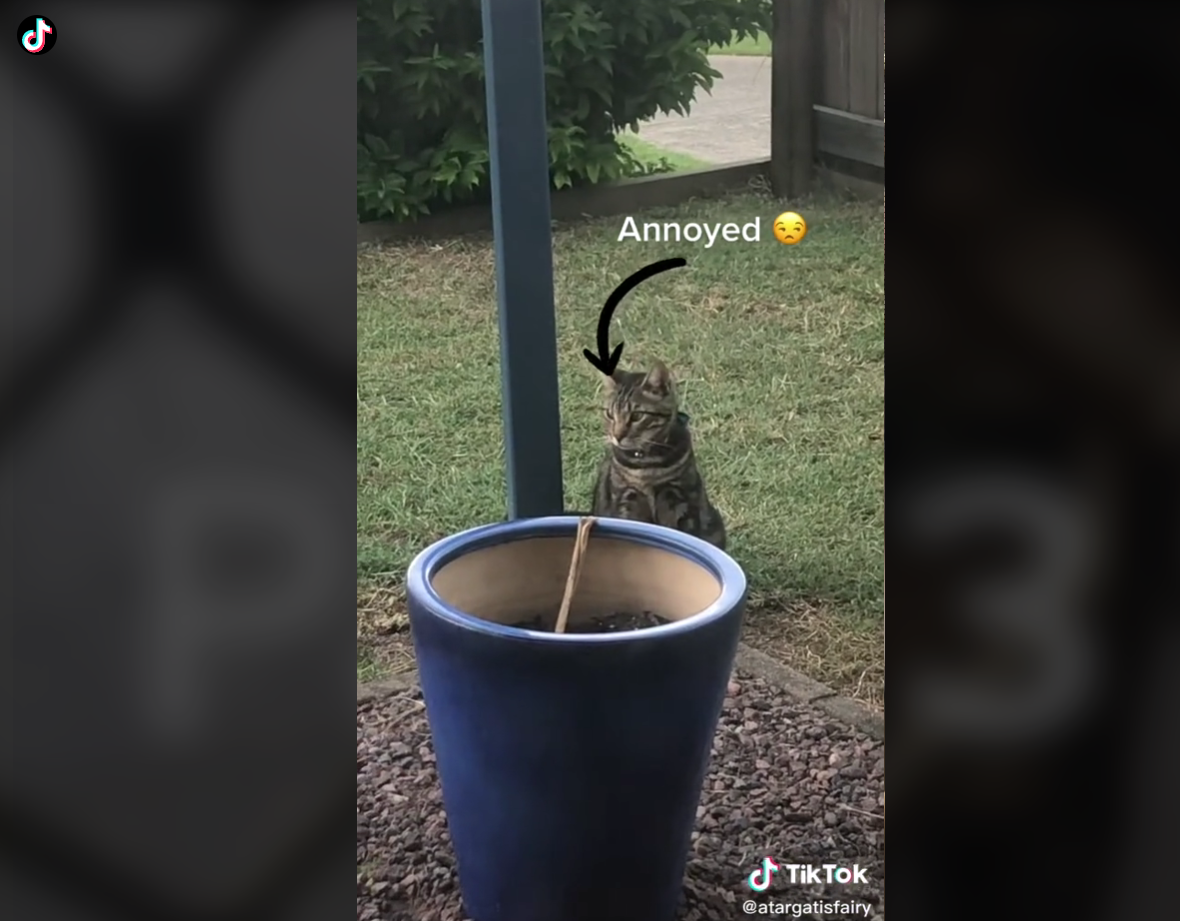 You can also check out the whole story in detail with these videos.

Needed to repost part two due to a privacy issue!! Here it is again! #cat #catsoftiktok #adventurecat #whosecatisthis #atargatisfairy #part2

♬ Love You So – The King Khan & BBQ Show

What did you think of this short and sweet story? If a cat came to my house, I would definitely let him roam around. After all, the more cats, the better, in my opinion. But what about you? Has this ever happened to you? If so, what was the story behind your surprise visitor? We would love to hear your wholesome story in the comments below, so don’t forget to share your thoughts.