Pets adopt their hoomans’ personality traits or habits over time and there is nothing cutest than these animals imitating their hoomans.

We all know how unpredictable and dramatic our pets are. Our pets notice us all the time, especially they notice their owners. Over time, they start imitating their owners and they adopt their humans’ personality traits. Well, there is nothing wrong with that. In fact, they look cute while acting like their humans. These pets have adopted human-like traits with such excellence that they have forgotten how to act like animals and look like they would never go back to acting like animals again.

A cat sleeping like a human, a dog enjoying the pool time like a human, a feline sitting on a chair like an old lady, a pupper giving high-fives and a sea lion selling fish. Is not it something unusual? Today, we have 20 animals who are acting like humans and we are sure you would be amazed to see them. So, scroll down and enjoy! 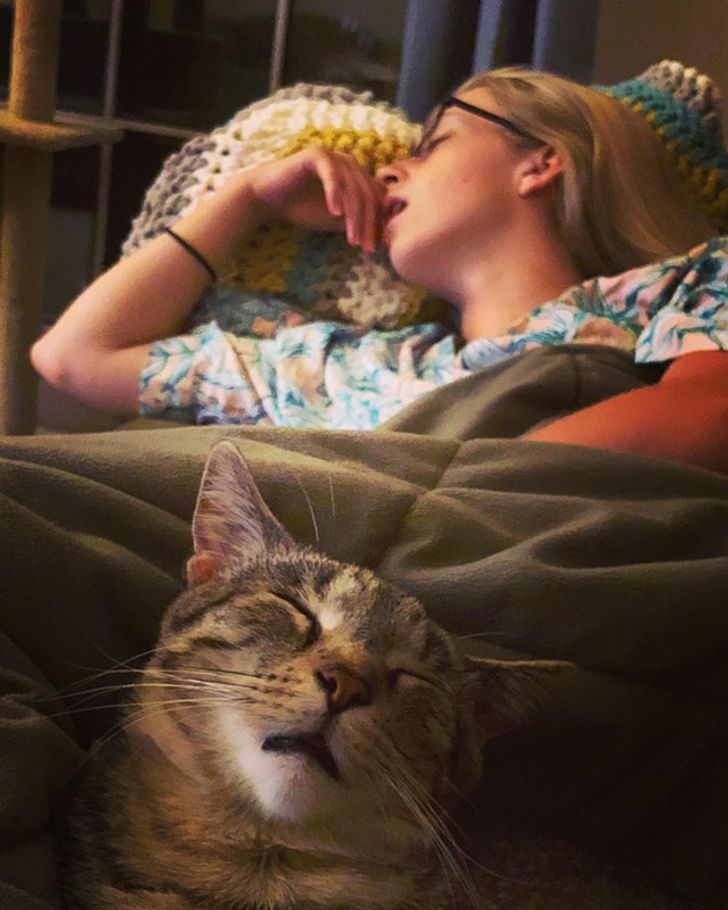 The cat has learned the new sleeping pose from my fiancé. 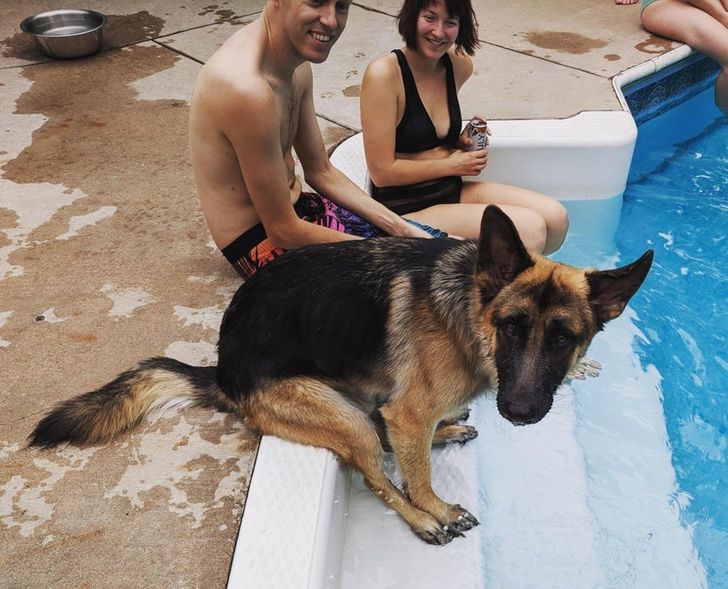 When you are at the pool, you forget how to dog.

3. “The turtle came by today to have lunch with my granddaughter. She gets excited whenever turtle shows up and stays with her until she leaves.” 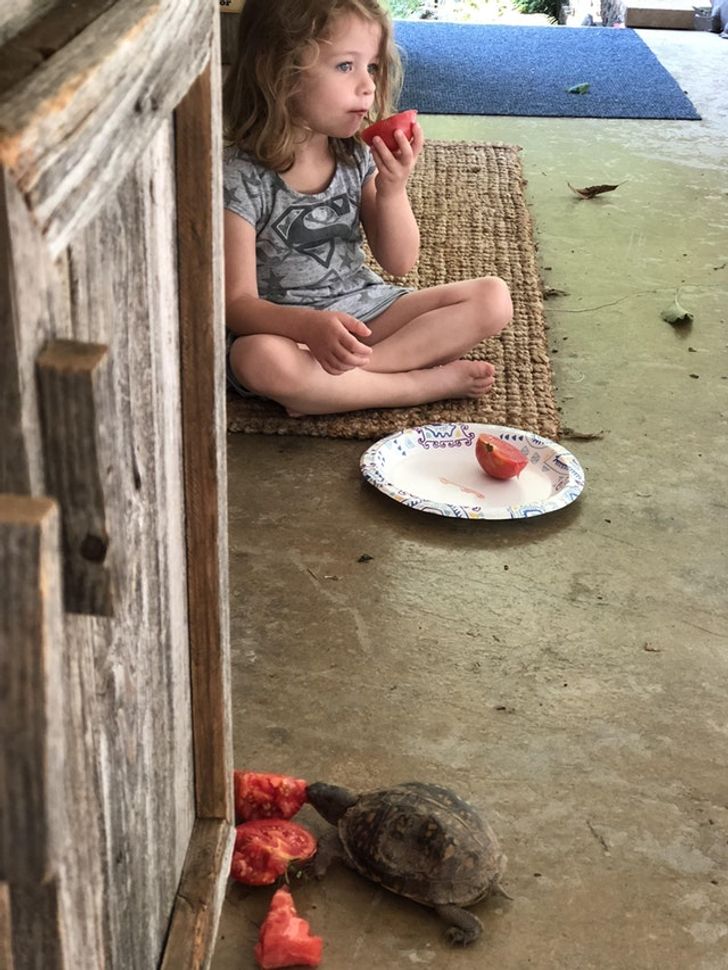 Who would not like having lunch with a little angel? 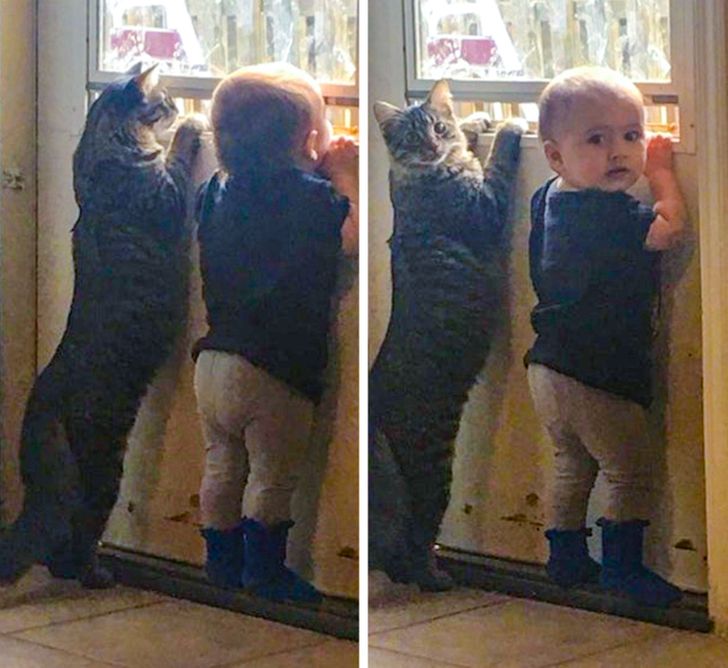 5. “Cats dressed for the rain” 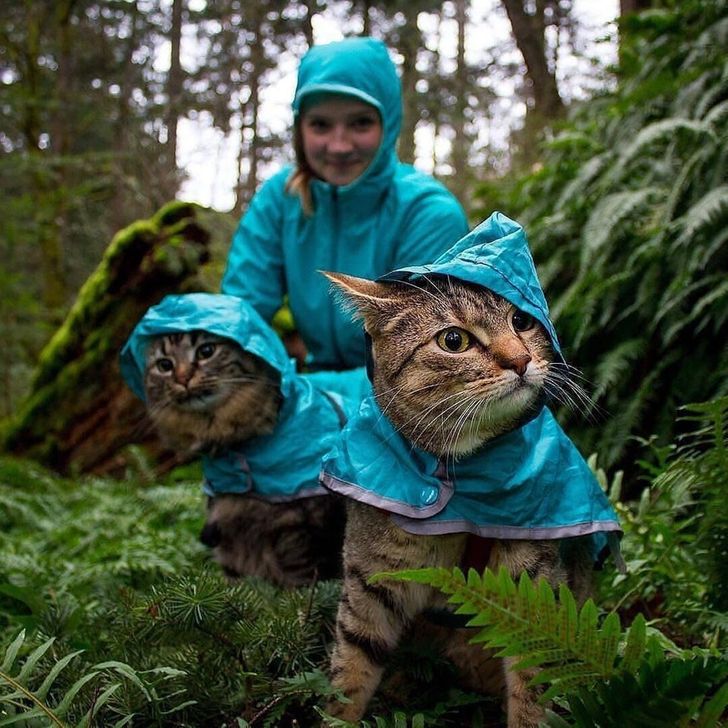 Meet Bolt and Keel, who go on every adventure with their owner.

6. Mama, I can give better high fives. 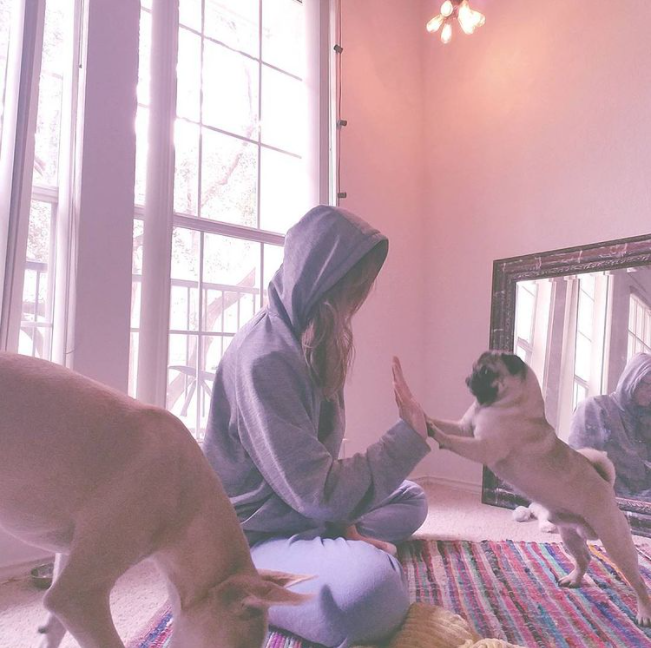 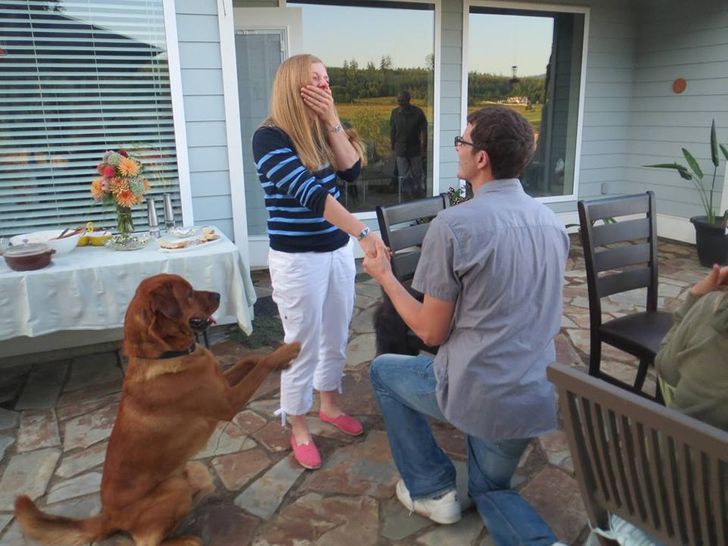 8. That’s how you smile for the camera: 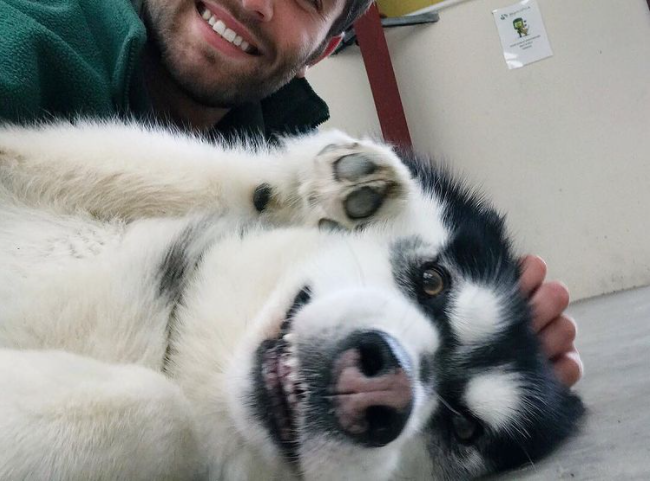 9. Man, I am a professional driver: 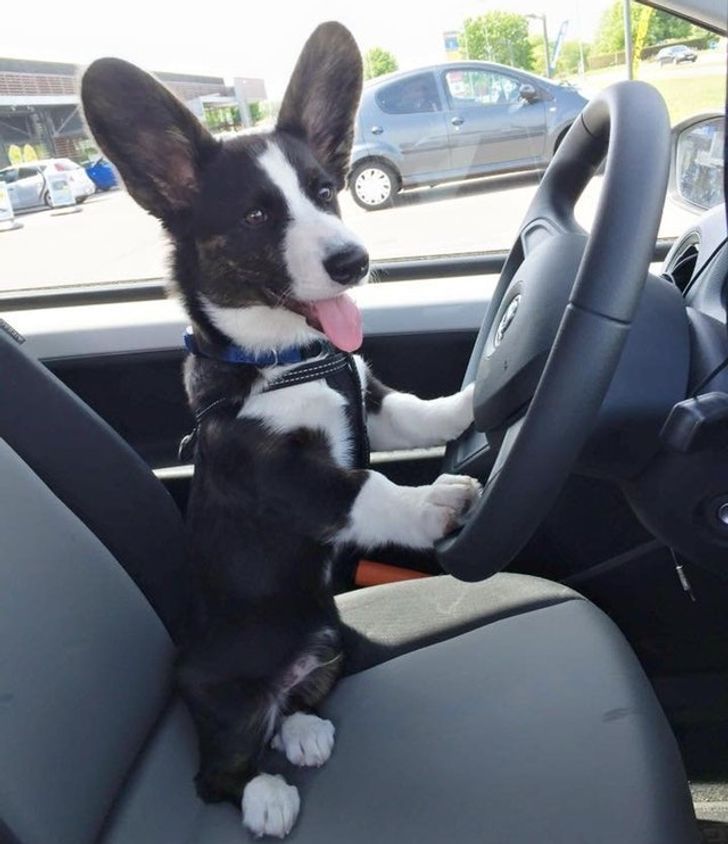 10. “Took my dog to Switzerland…even he couldn’t believe the views.” 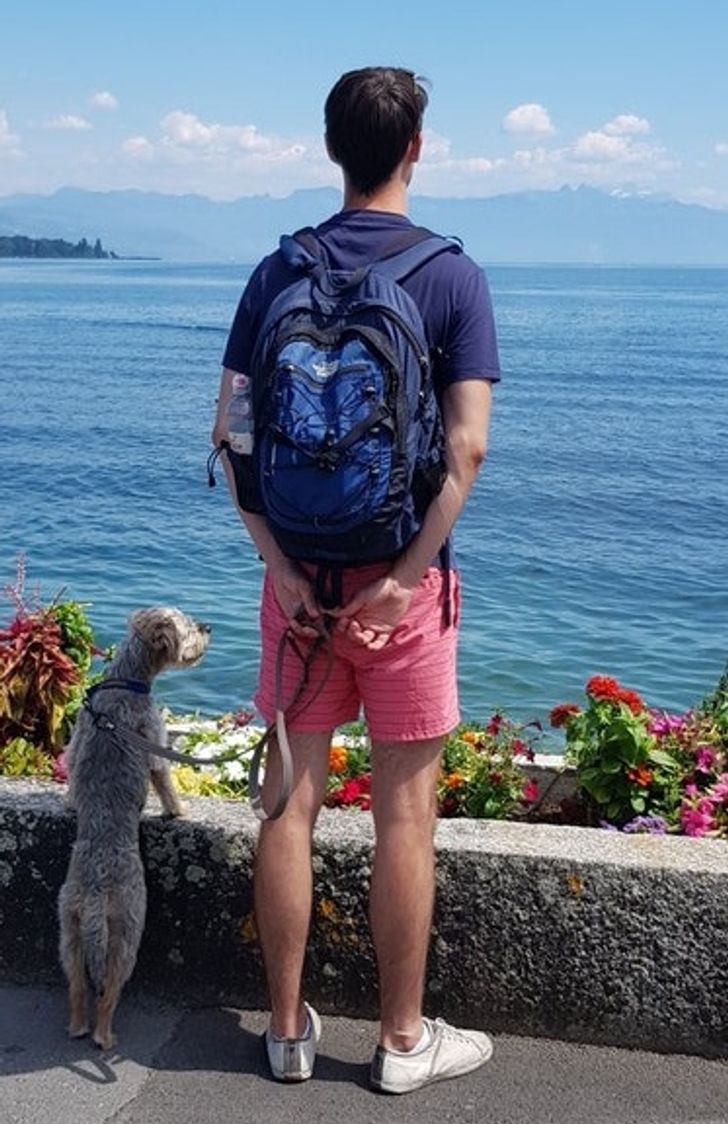 Never go out on trips without your pet. Not every pet act like a human and the ones who do, make their human’s life so much easier. Is not it fun to watch your pet acting like you? You can easily train them and make them learn whatever you want them to learn. Your pet starts acting more civilized after adopting your personality traits and we are sure whoever will see your pet, will be surprised. Scroll down because we have more. 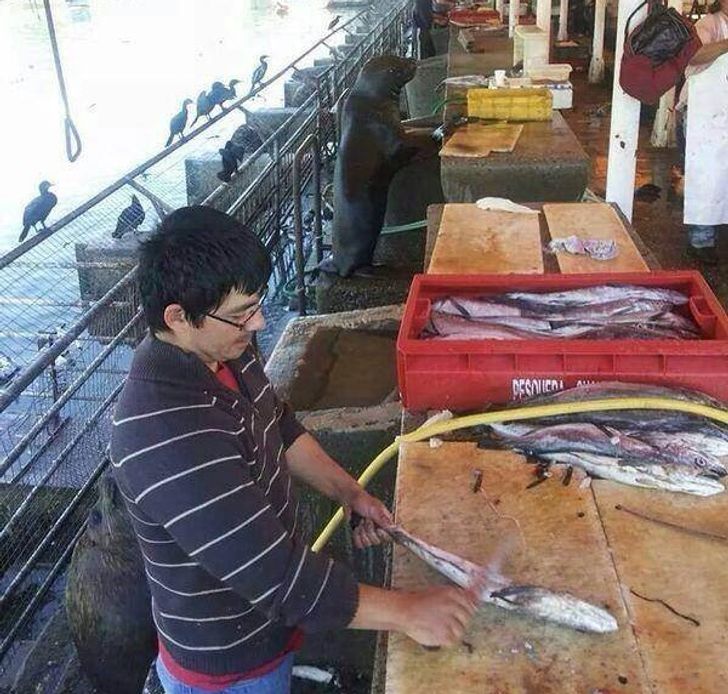 We would definitely buy from him. 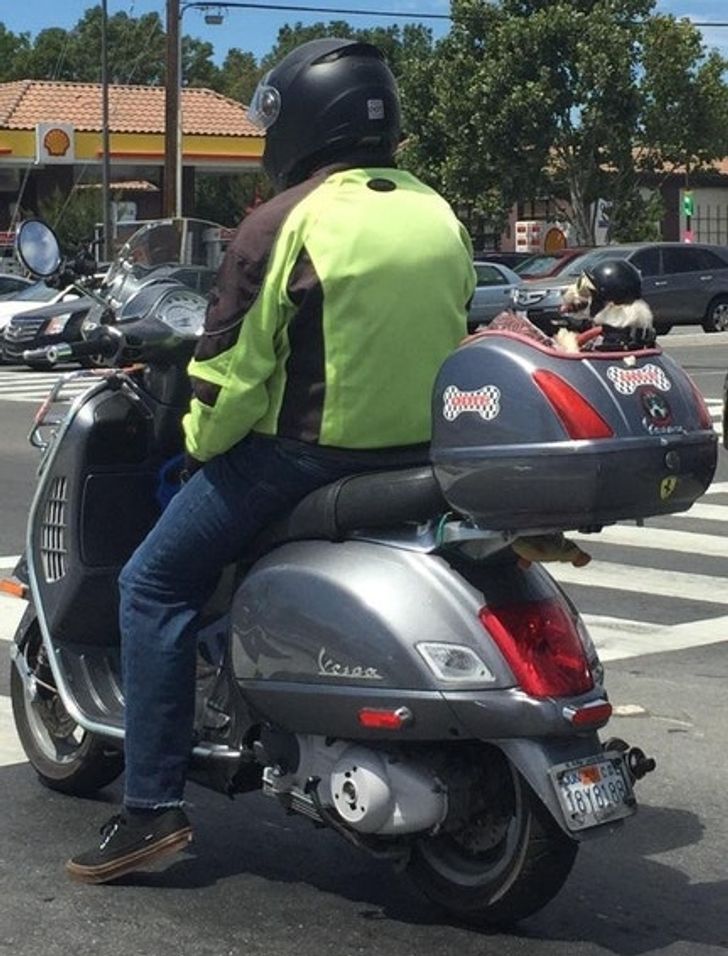 13. When your dog looks better than you after dressing up: 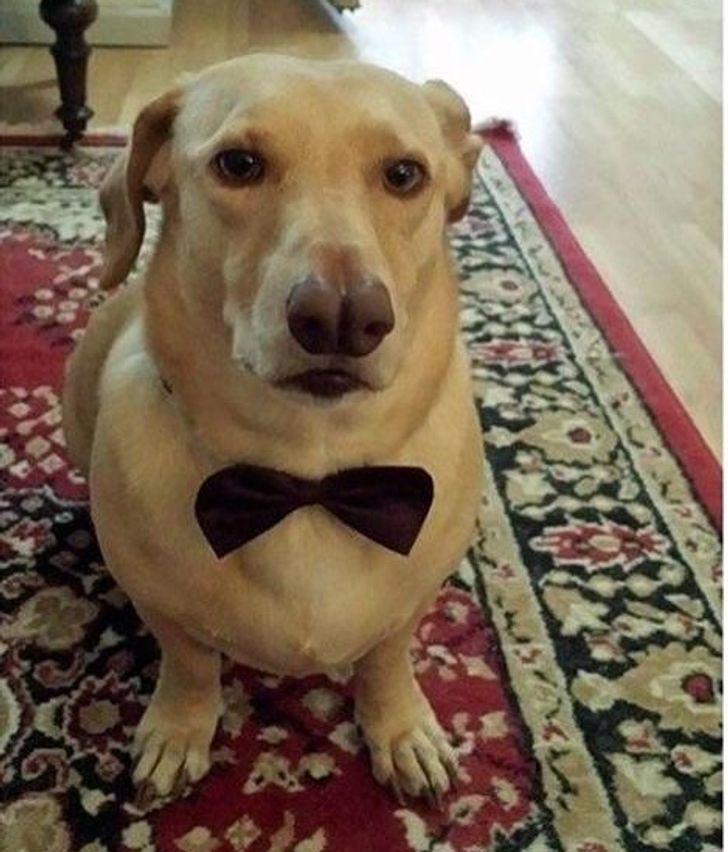 14. They were busy watching a squirrel: 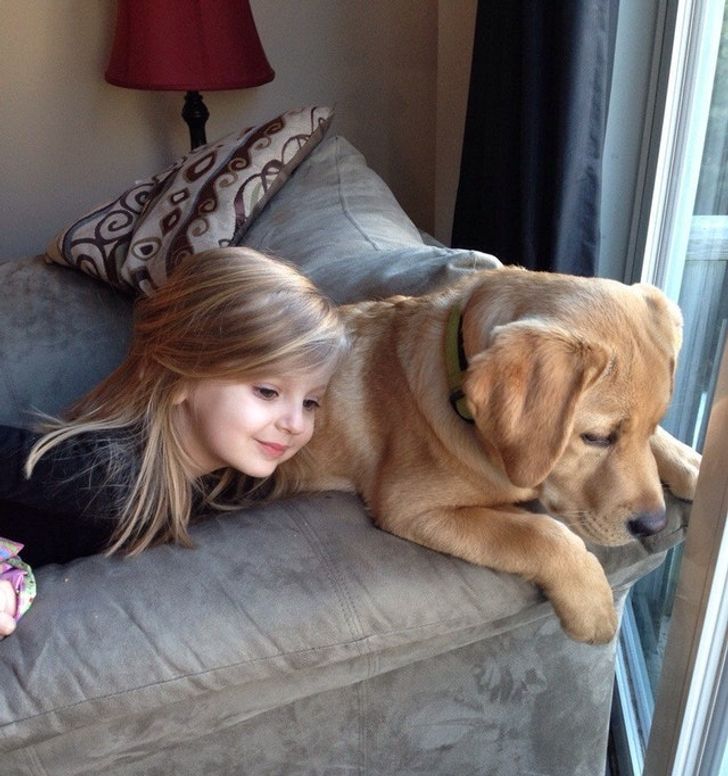 15. “This is a picture of my dog, and my daughter dressed like my dog, going apple picking.” 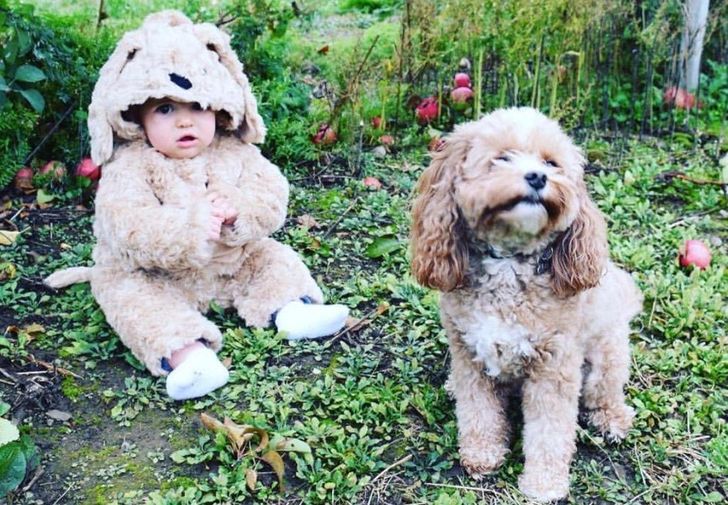 No doubt, the pupper is beautiful but the baby looks cutest.

16. “My one year old daughter and the most tolerant cat in the history of felines.” 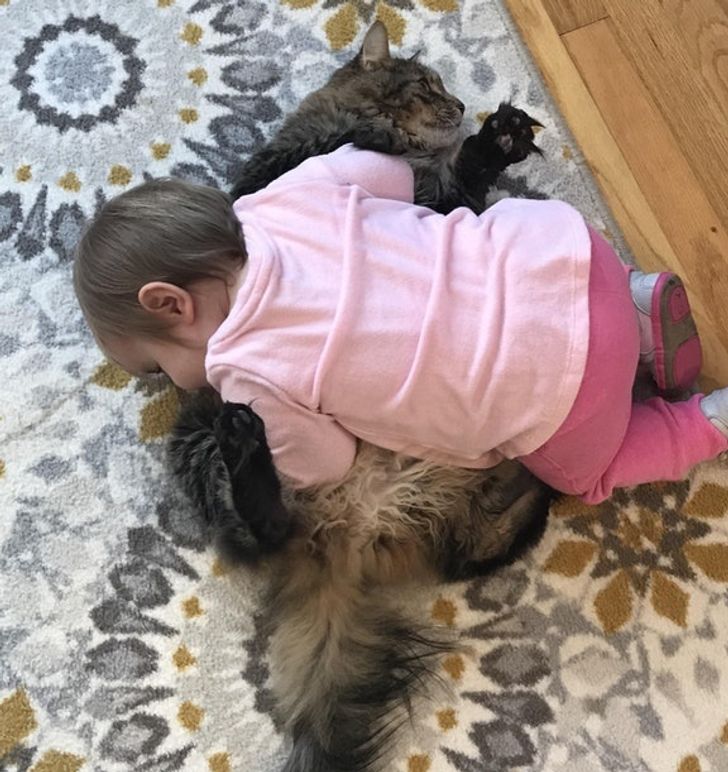 This one-year-old baby is taking advantage of the cat’s innocence.

17. “My daughter Charlotte and her protector, Hoagie.” 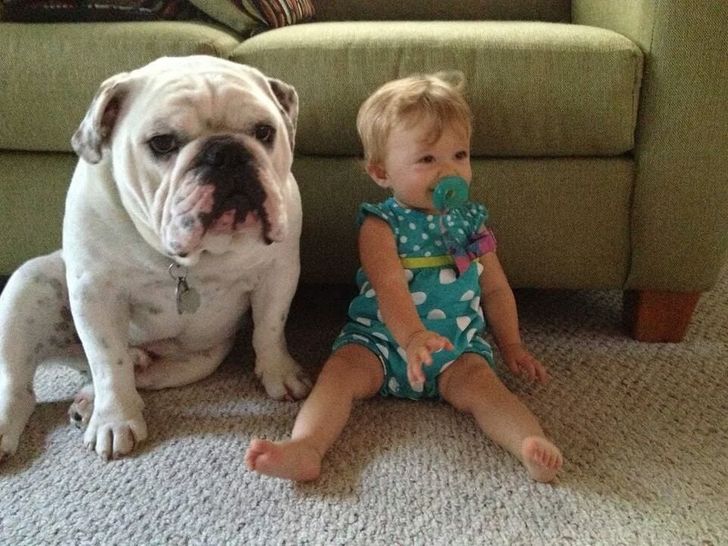 18. “My friend’s cat likes the fireplace” 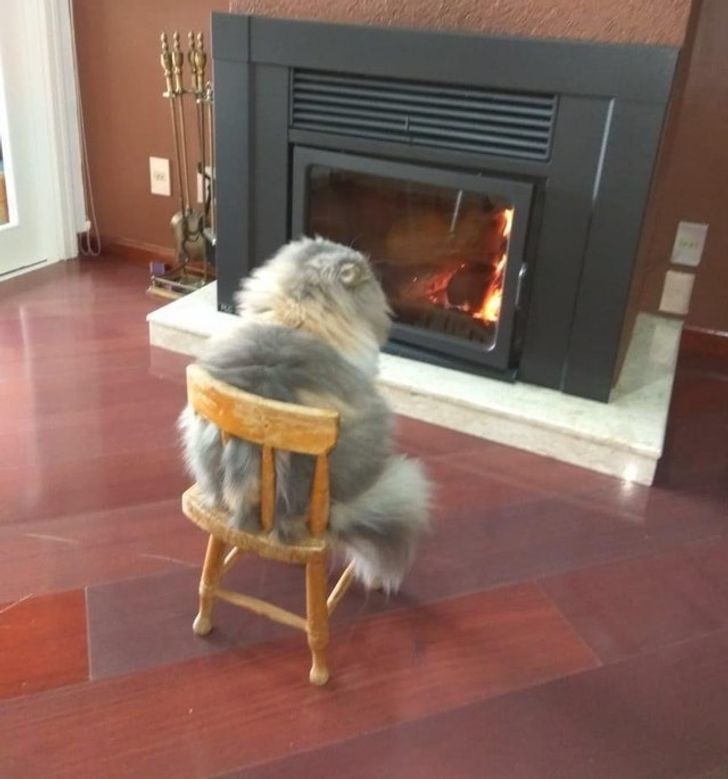 She is sitting like an old lady near the fireplace.

19. “It looks like Spotify works better than trazadone for thunderstorms. Now she’s a fan of slow rock ballads.” 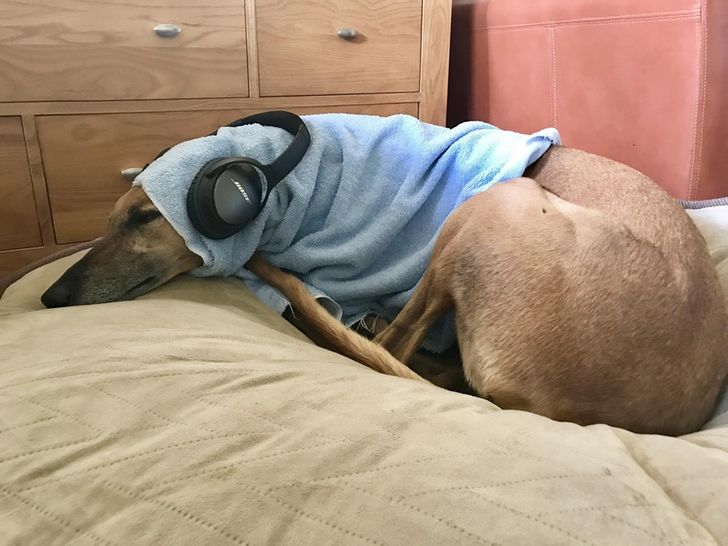 Nothing works better than Spotify.

20. Who says workout is only for humans?

Does your pet act like a human? If yes, share their photos with us in the comments section down below. Also, comment down to let us know which of these animals did you find the most interesting.