Animals are as quirky as they are cute.

There is no doubt about the fact that animals pack a solid punch. Even though pet owners say they know their animals very well, it is still impossible to predict their next move. Your dog who went out to play may end up bringing a goat back home because they are now best friends. Your cat who gives you the cutest looks when you return home from work every day might have just demolished your $2000 Smart TV a few hours ago. Quirkiness and naughtiness are something that come built in animals. But the reason why it is not possible to get mad at them is that they are all so cute. Animals are probably the only kind of derps who are cute as well. Suppose your animal suddenly stands upright, you will feel weirded out, right? No, you won’t because they know how to make it look cute. Don’t ask me how they do it because I don’t have the answer either. I have just accepted this fact and have decided to cherish it.

And today we are going to do just that. We are going to enjoy pictures of animals who have mastered being derpy and are also professionals at being cute.

1. It seems like this kitten tasted milk for the first time and cannot believe something so delicious could posibly exist on planet Earth. 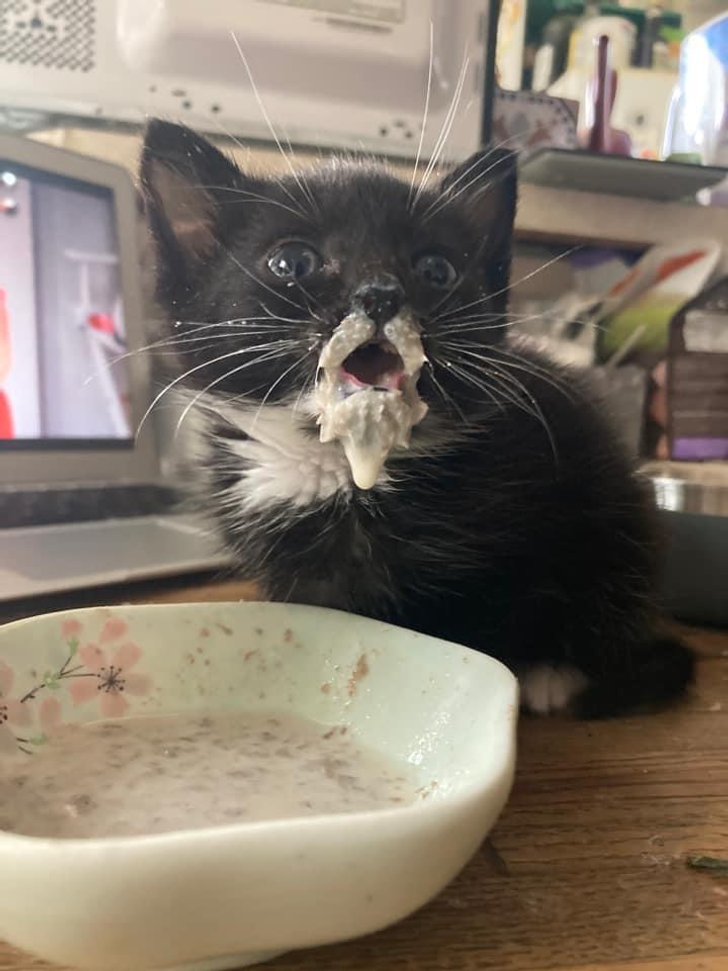 2. This is how he stands up every time he hears bell noises. 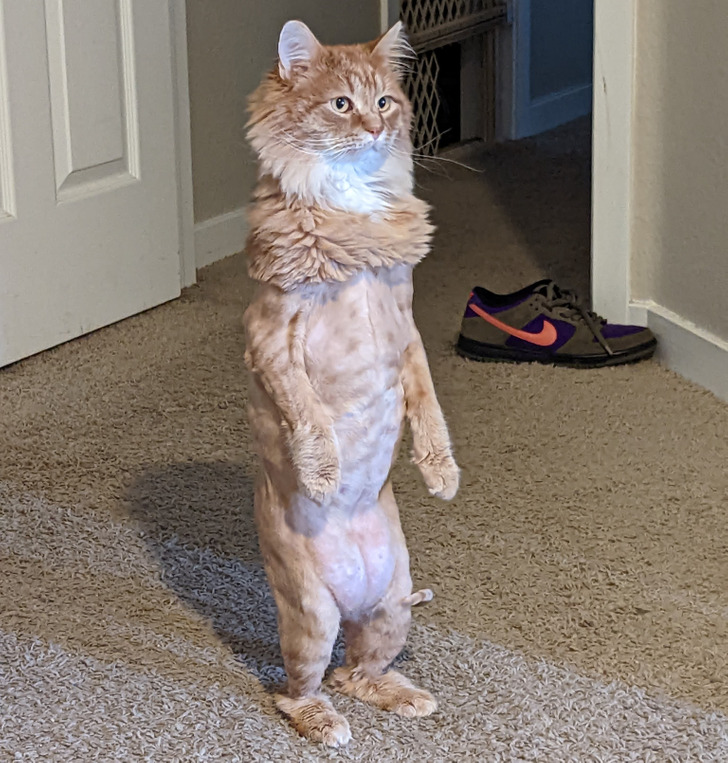 3. He got stuck in a knot and looks like he has accepted his failure after trying every trick to get out. 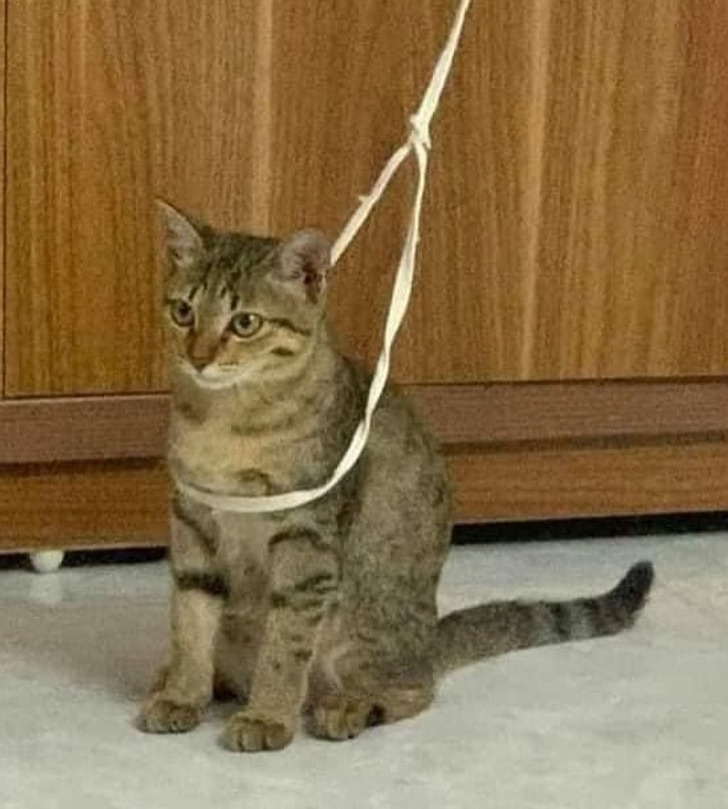 4. He normally steals the chips like a pro, but this day he made a mess out of it. 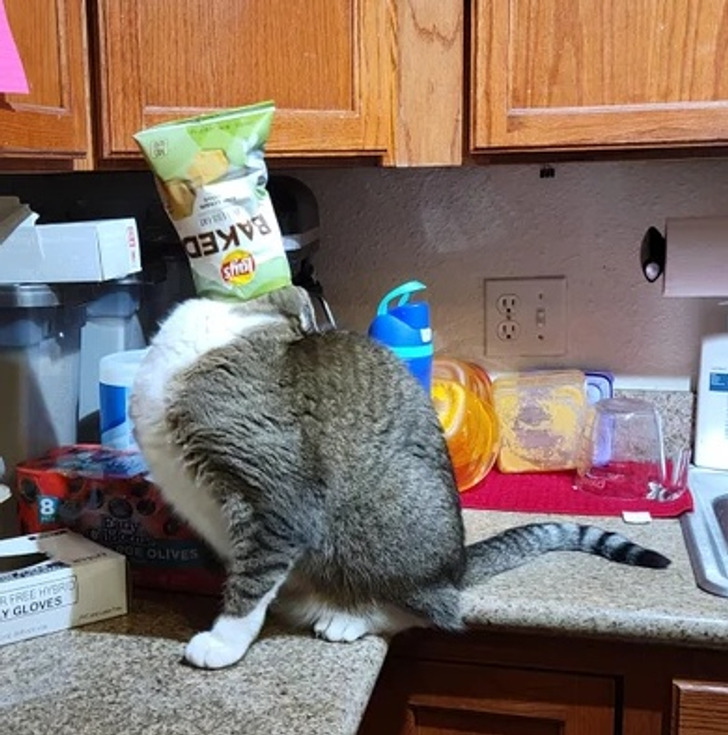 5. Just on his 3rd day of adoption, he started showcasing his derpy side in a way that made his owners love him even more 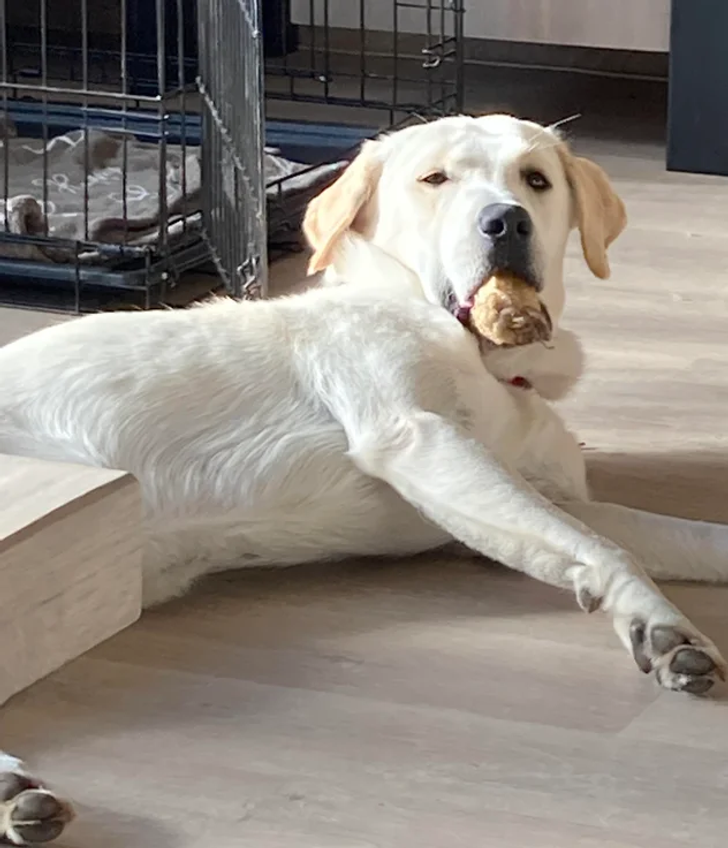 6. The way he sits, he deserves to live with trillionaires only. 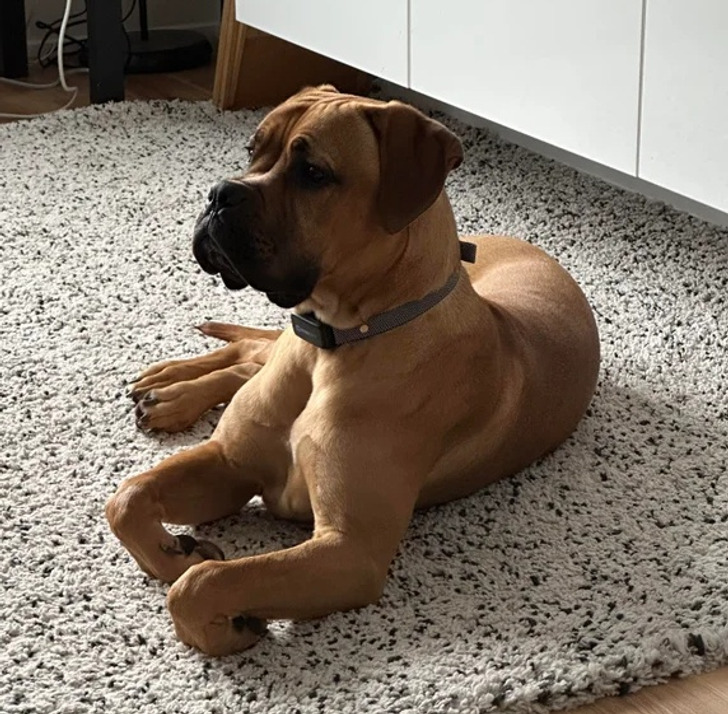 7. This cat was caught calling upon the cat gods. 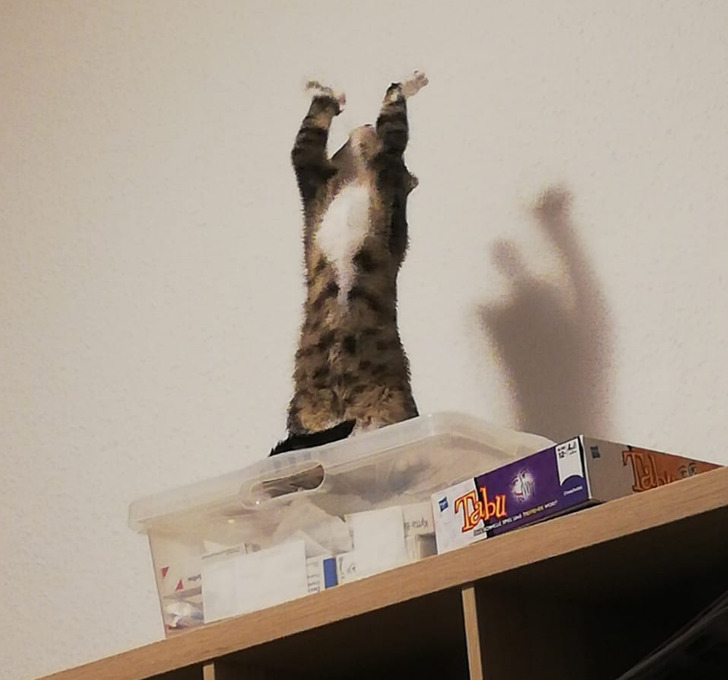 8. These derps require a haircut as soon as possible. 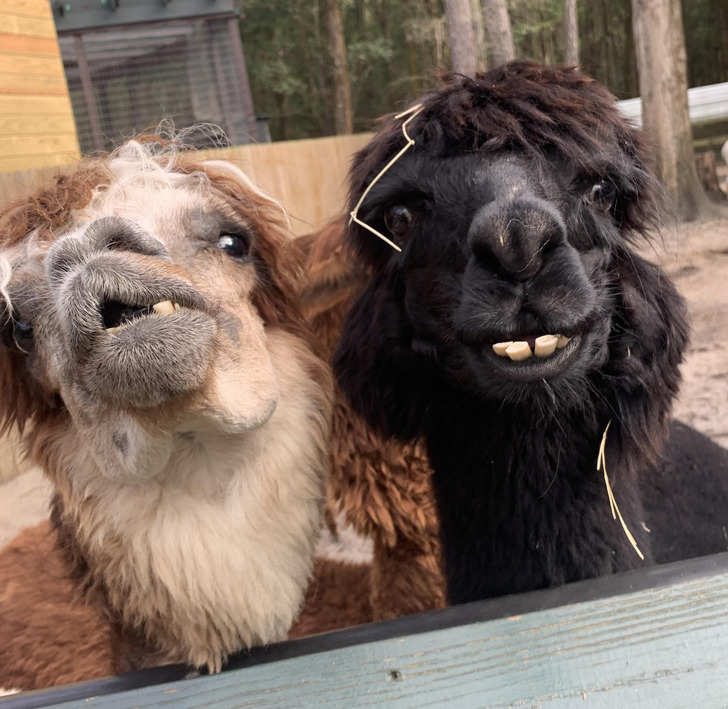 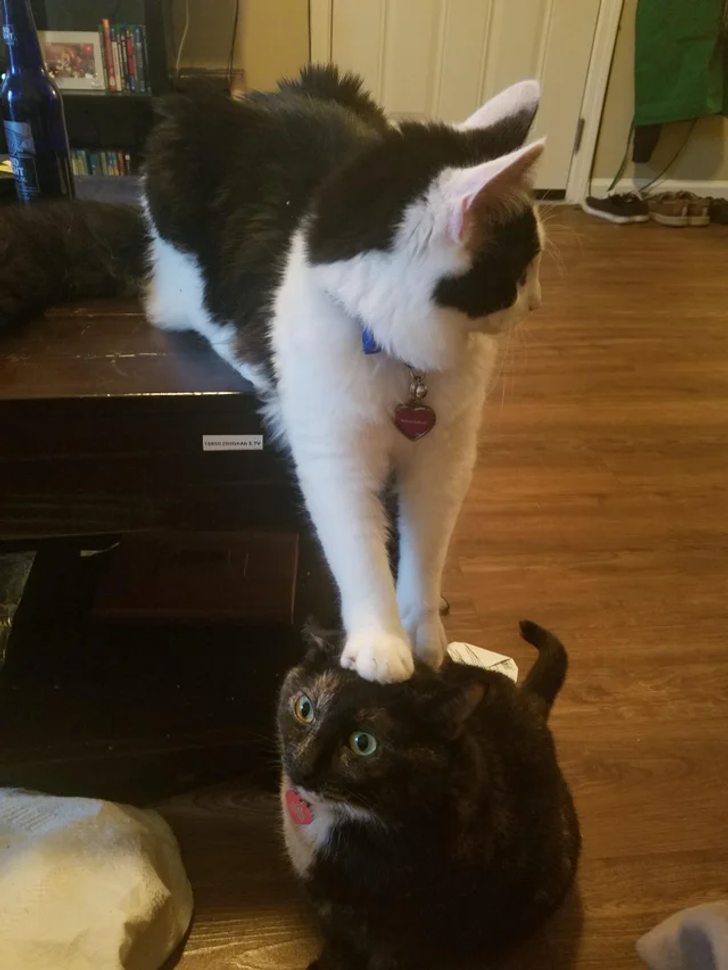 10. Winston the cat can’t stand staying a second away from his foster kitten. 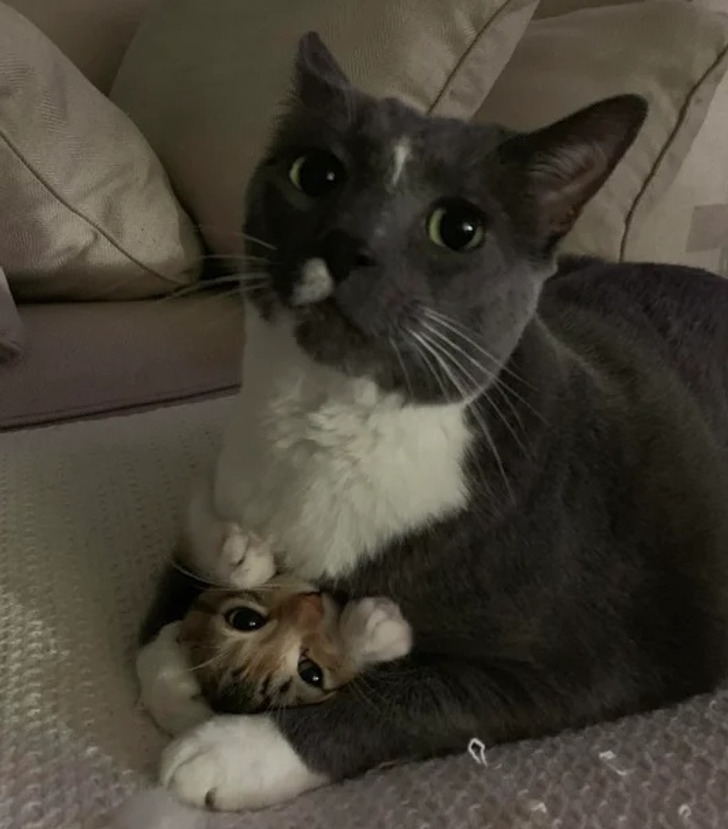 What even are these creatures? I would most probably get slapped back to stone-age for the things these animals easily get away with. All thanks to their cuteness. You can only expect such things from animals.

11. Stella and Pepper were caught fighting for the front seat. 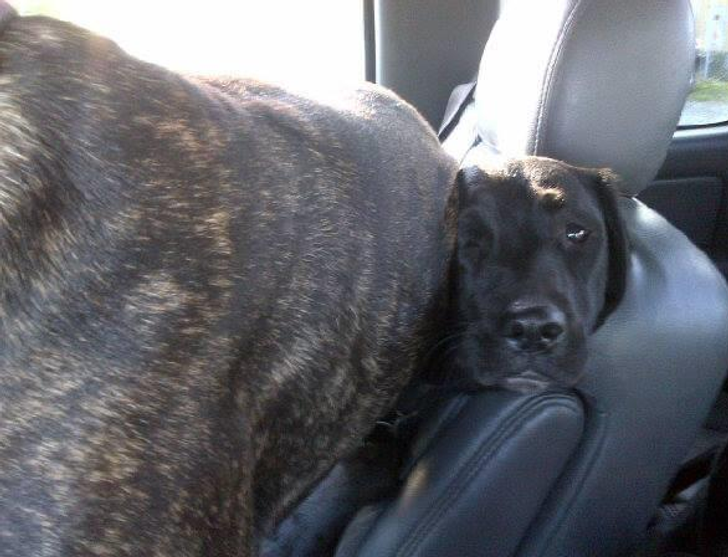 12. The cat’s owners went out and returned after his dinner time. Of course, he had to eat something so he opened a bag of bagels and took a bite out of every single one of them in protest and to cater to his hunger. 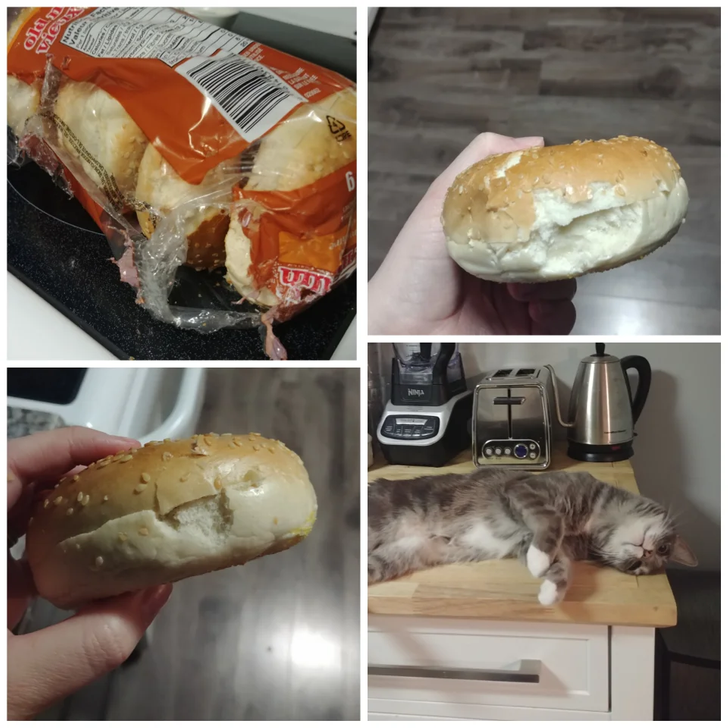 13. He always dreamt of being an elephant. Looks like he regrets his dreams now. 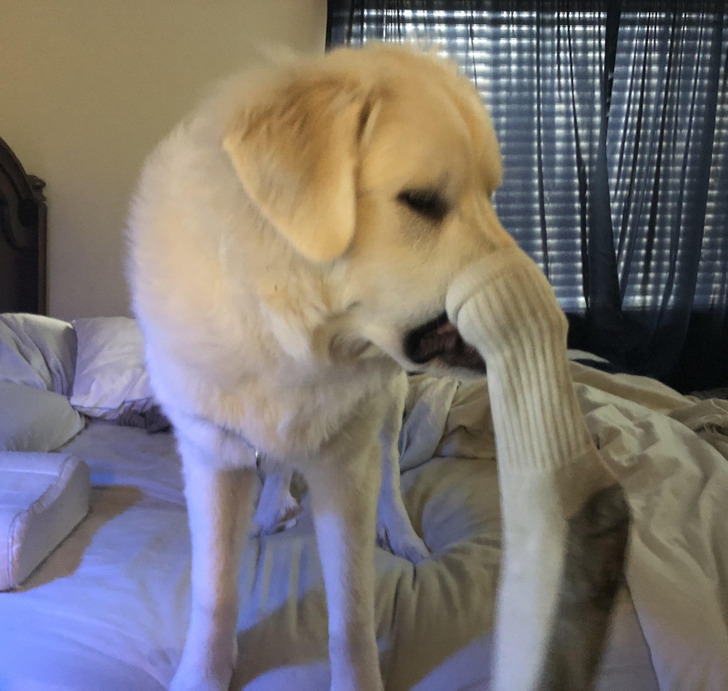 14. His Dad installed a new light in the garden and left the ladder there. So this one decided to take a closer look. 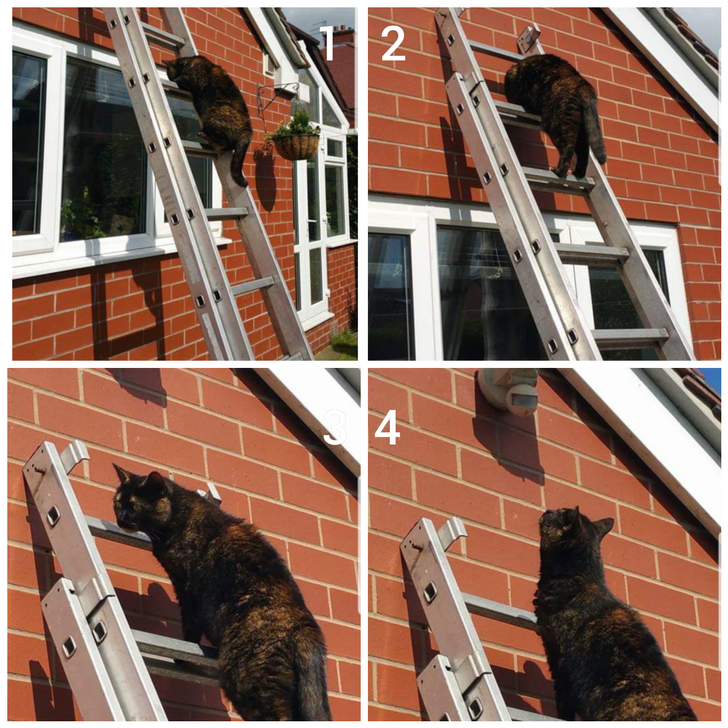 15. Can you tell he is crazy for bubbles? 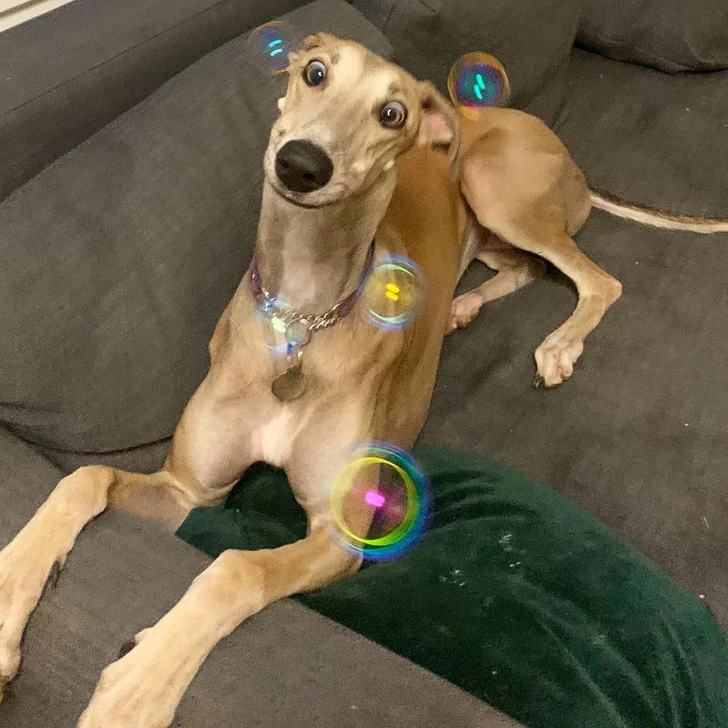 16. Chilling with their derpy doggo while they wait on their laundry. 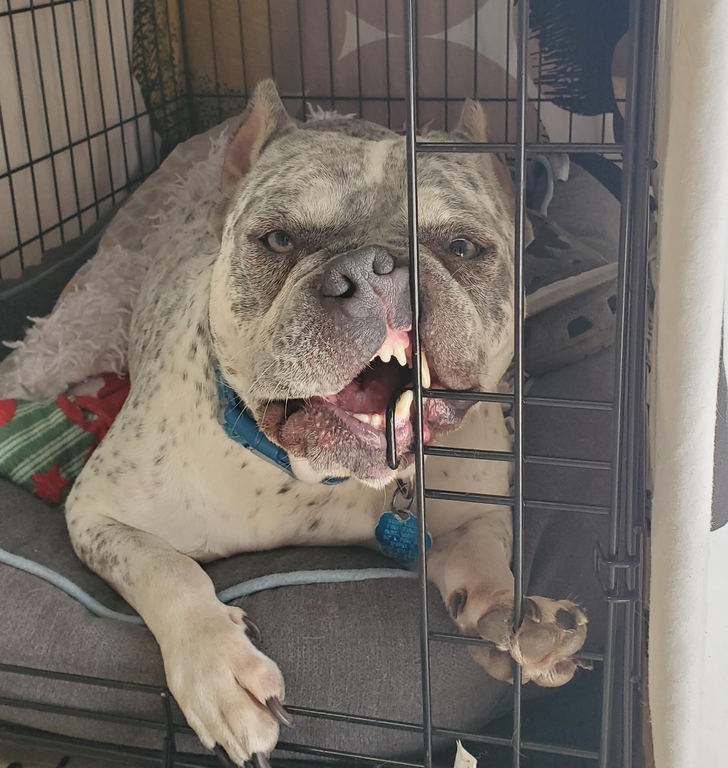 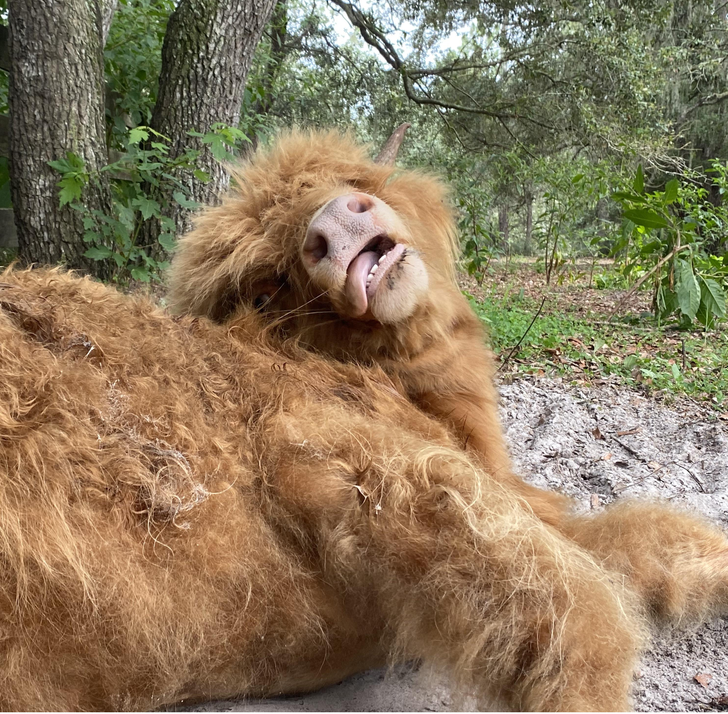 18. Millie lets her owners know someone’s at the door. 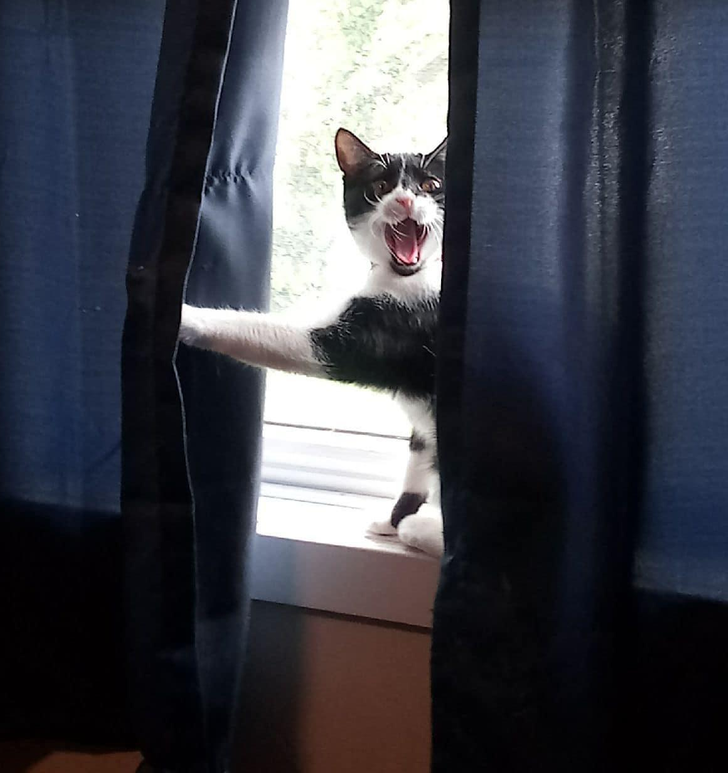 19. Stuck between not wanting to stay home and being too lazy to go out for a walk. 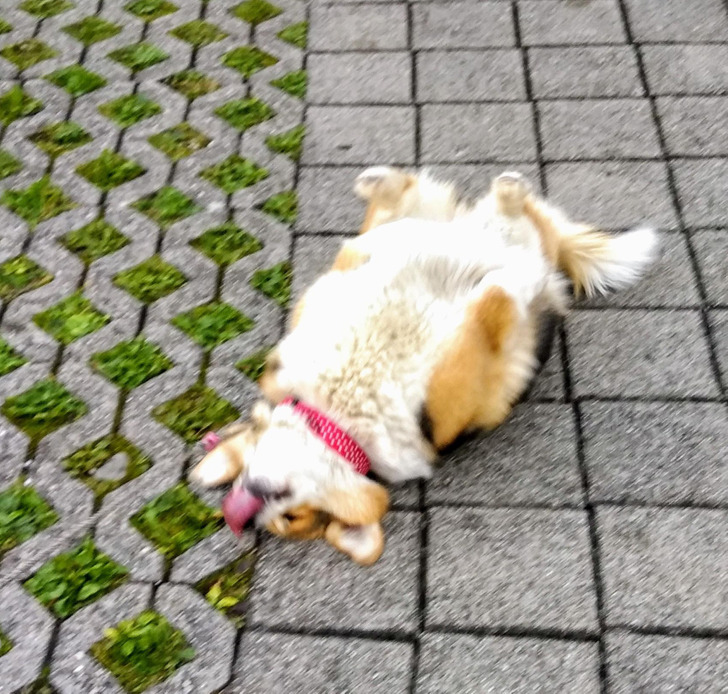 20. The owner thought they had lost their cat only to find it like this. 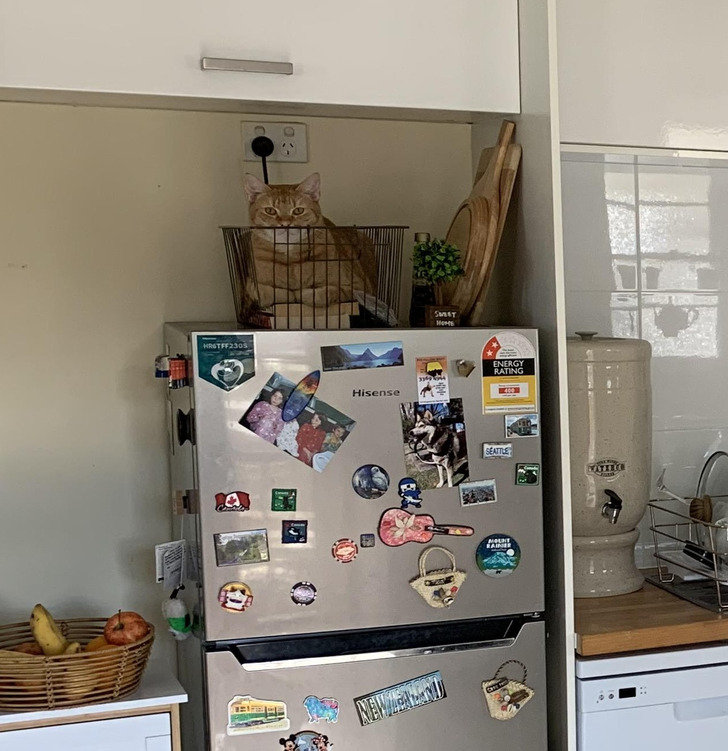 This person’s neighbors left town permanently and decided to leave their cat behind. They literally abandoned him. Its superhero knew cats don’t deserve such a life and decided to adopt it.