Cats aren’t that complicated if you think about it.

There are basic cat behaviours that everyone understands. You know you have to feed them when they wake up, change their litter, and pet them when they’re purring next to you. However, some cat behaviour is only understood by cat lovers. If you’ve never had a cat, there is a whole side of them that you haven’t seen. This is the weird side that not everyone gets to see. If you think you know your cat, wait till you watch them run frantically around the house at 3 AM.

There are some cat logics that we might never get. If you want an example, here’s one – Why does your cat follow you to the bathroom in the middle of the night even when they were sound asleep? I guess we will never know why, but we still understand. Scroll down below for hilarious cat posts that all cat lovers will appreciate: 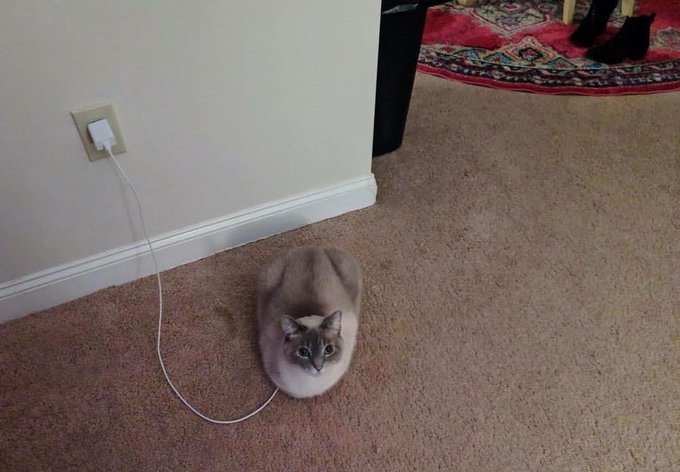 2. Real life Puss in Boots asking for a treat. 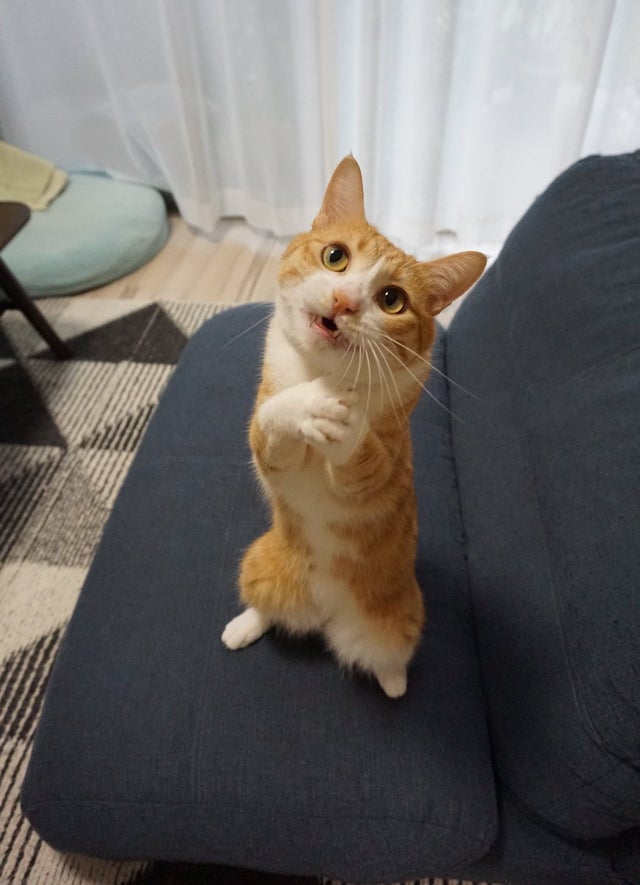 3. A friend of mine has bathroom art for their cat 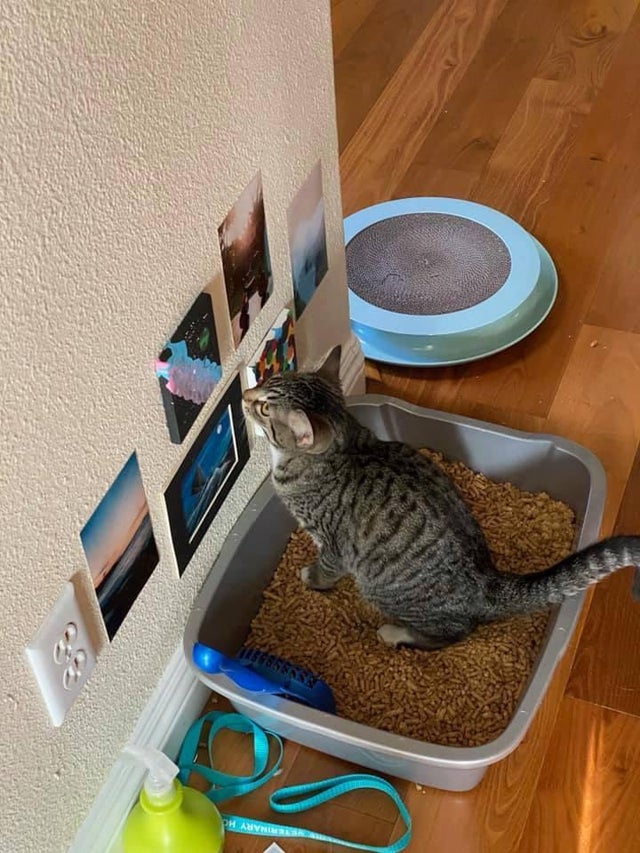 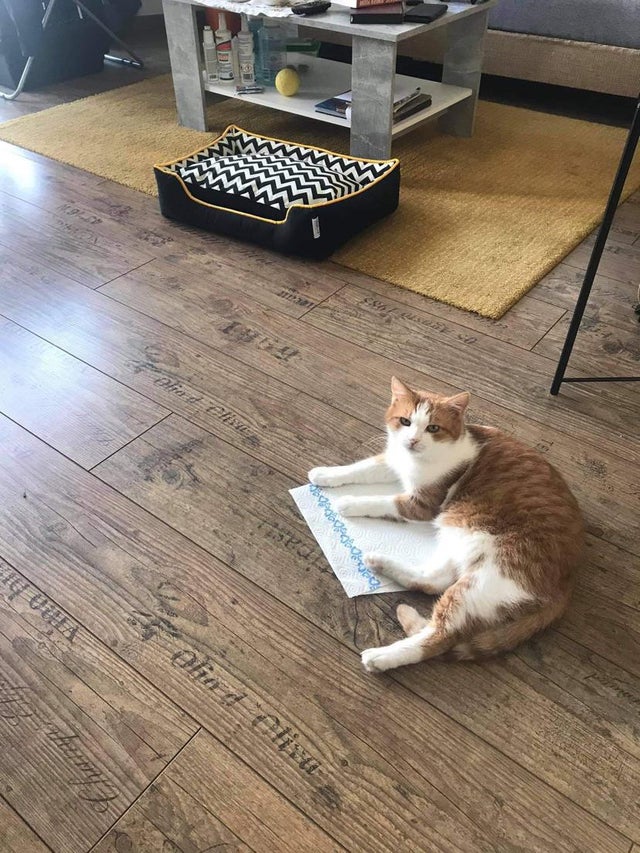 5. My husband Sunday: “We are not keeping the stray.” My husband today: “Don’t wake up Oliver, he’s tuckered our.” Excuse his bed head 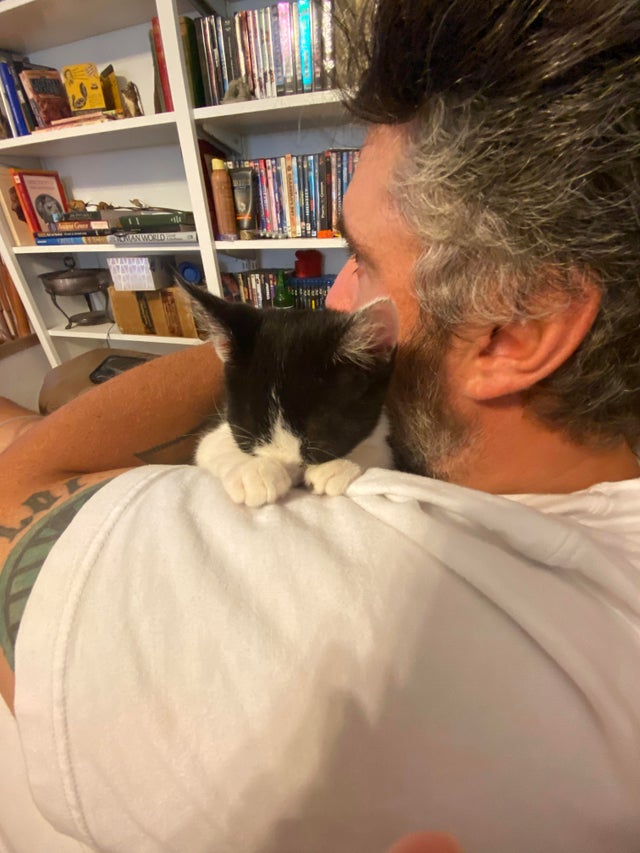 6. “We adopted a cat and weren’t told she was pregnant, 8 weeks later and here are the results” 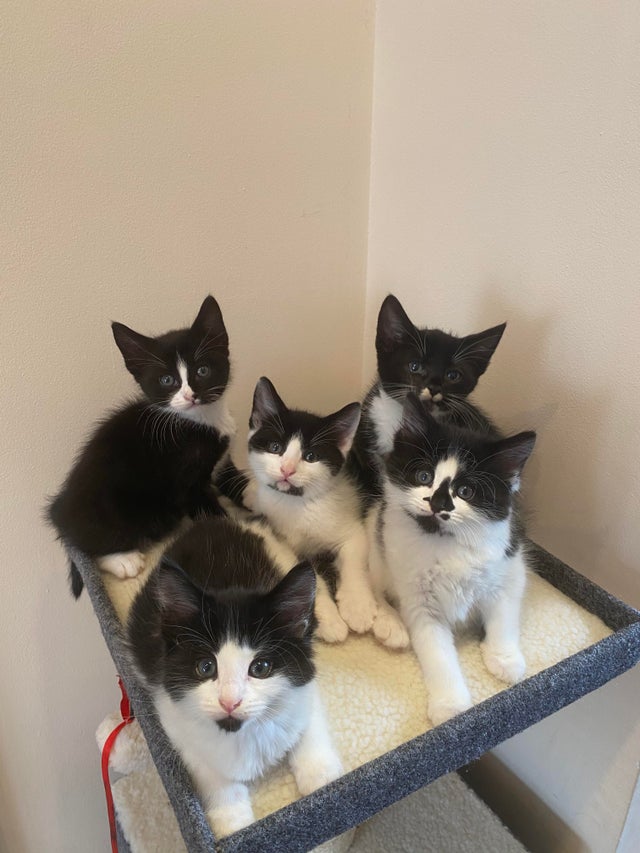 7. Can someone add sound effects to this?

Honestly, what would we do without cats? They are our number one source of entertainment. Cat memes are the best and they are unmatchable. The funny thing is, cats don’t even know how hilarious they are. They would be just doing their own thing while humans would be cracking up watching them. They are clearly the superior species. Scroll down below for more funny cat posts: 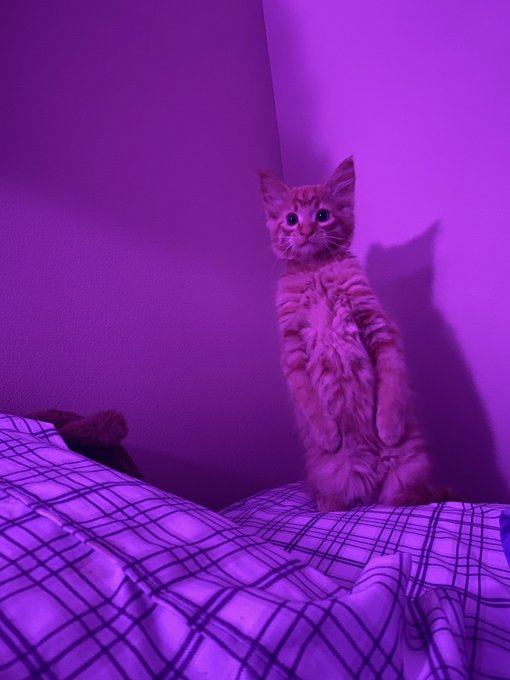 9. “My cat has been at the vet for a few nights due to some health concerns and the vet nurse sends little messages and pictures every night” 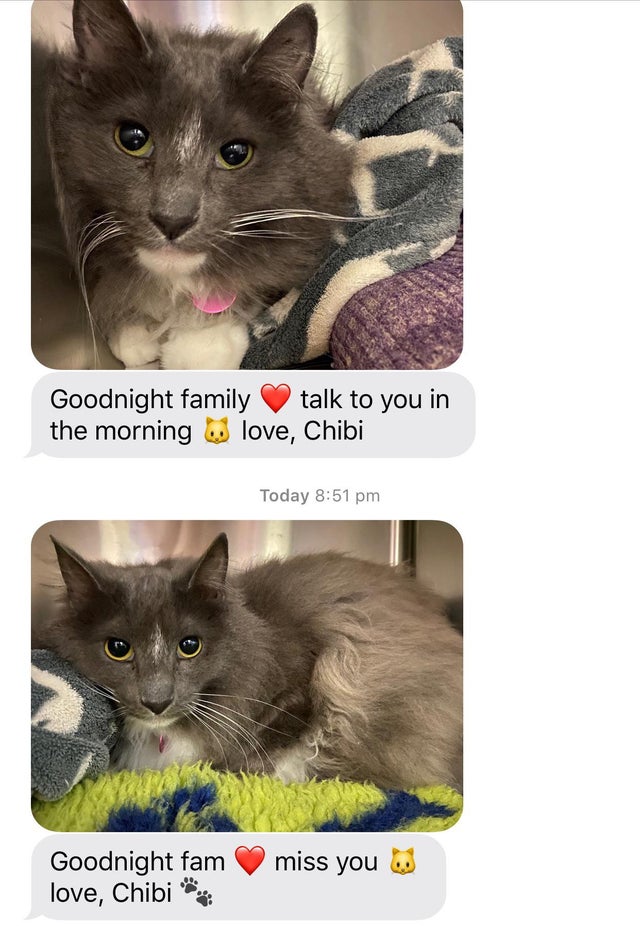 10. “He taps the doorknob to let us know when he wants to go outside” 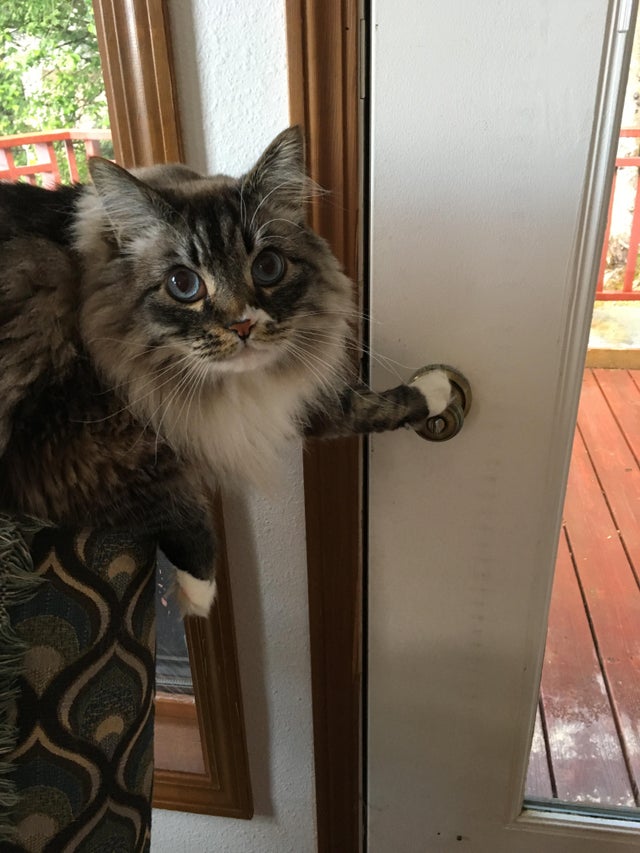 he was a punk , she did ballet pic.twitter.com/AJedErvIGo 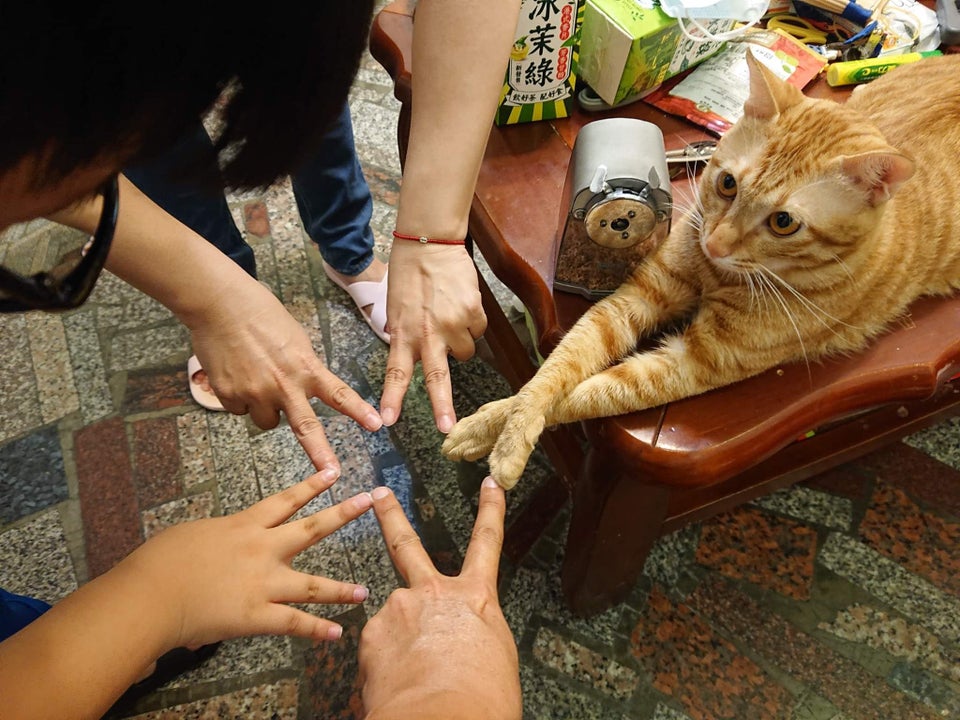 @y0u_stinkdj fig newton recieves word from his manager of the passing of his sister during his headlining set in nyc hottest club ##techno ##dj ##fyp ##house♬ original sound – stinky AND slimey!

Are you a cat lover? What did you think of these posts? Let us know your thoughts in the comments below!