There’s a running gag among cat lovers and cat haters (if such a thing could exist), that their feline friends are actually not that friendly, and go out of their way to make sure that their partners know just how awful a pet they are. This can be true, as cats can come across as stand-offish, but there’s a reason for it. It’s because they’re most often and most frequently compared to dogs.

The reason why this is the case, is because dogs were bred to be good human companions. They were chosen specifically to continue genes that would foster loyalty, love, and affection. Cats, on the other hand, did not get domesticated or bred into subservience, they chose to be with humans, and gradually became more and more friendly. It was natural and mutual. That’s why cats seem standoffish. They treat you as an equal rather than a superior. 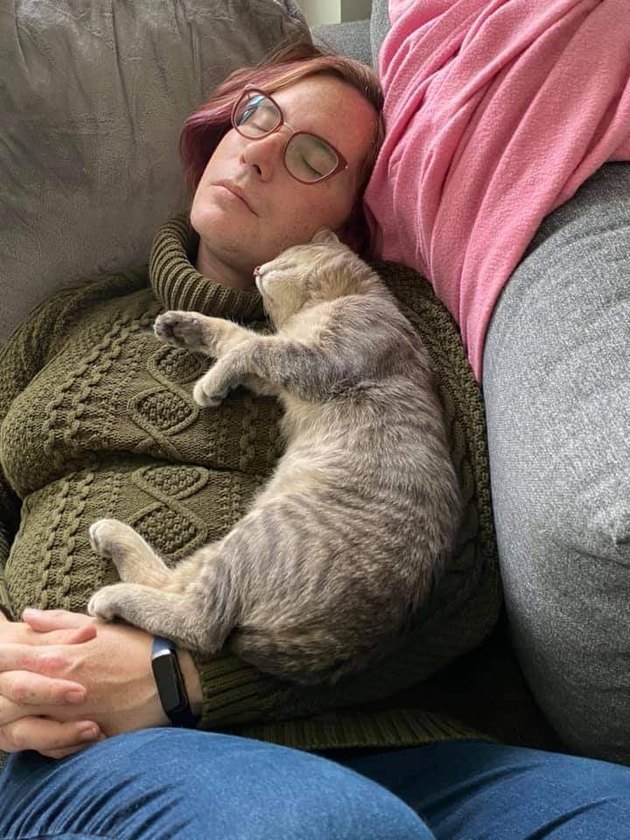 New York Times talks about why and how cats show affection, and it’s one of the most interesting reads in recent years.

In the perennial battle over dogs and cats, there’s a clear public relations winner. Dogs are man’s best friend. They’re sociable, faithful and obedient. Our relationship with cats, on the other hand, is often described as more transactional. Aloof, mysterious and independent, cats are with us only because we feed them. Or maybe not. On Monday, researchers reported that cats are just as strongly bonded to us as dogs or infants, vindicating cat lovers across the land. 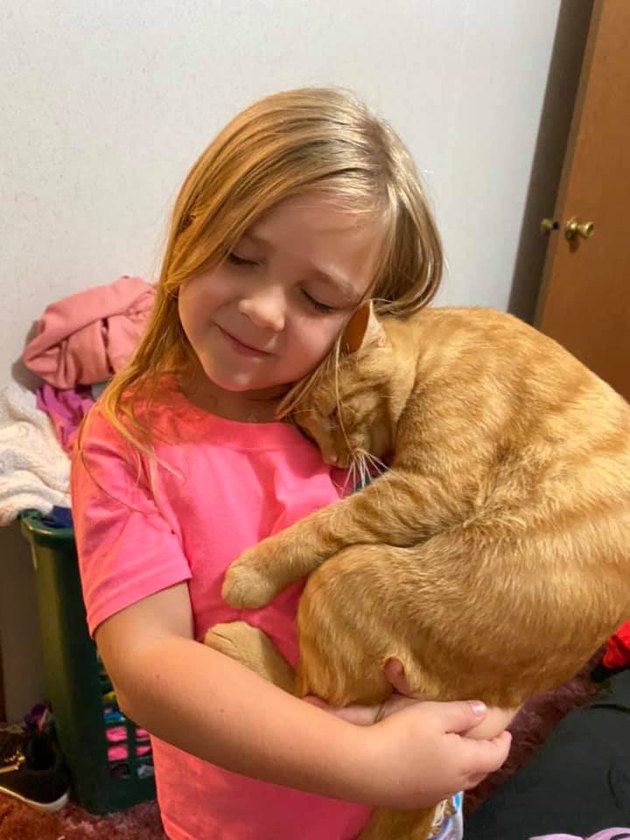 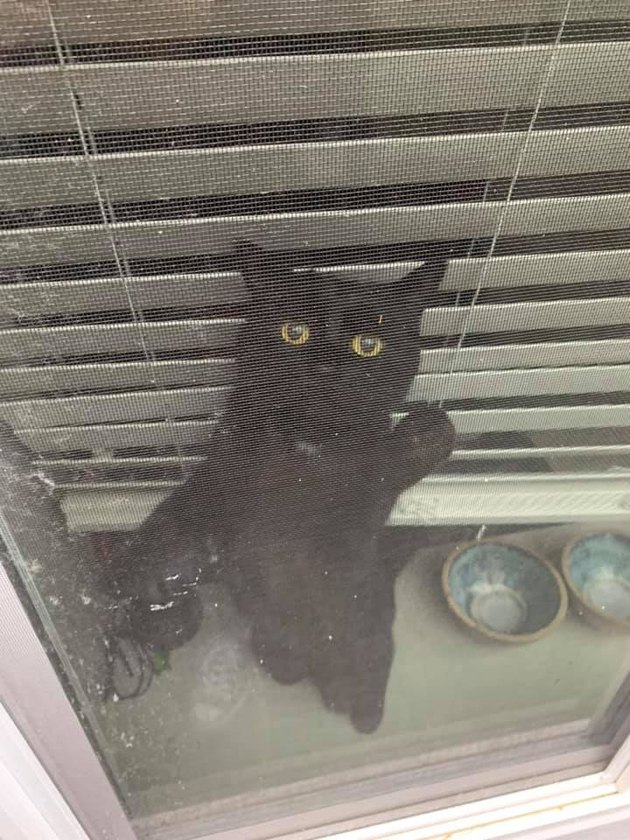 “I get that a lot — ‘Well, I knew that, I know that cats like to interact with me,’” said Kristyn Vitale, an animal behavior scientist at Oregon State University and lead author of the new study, published in Current Biology. “But in science, you don’t know that until you test it.” Research into cat behavior has lagged that into dogs. Cats are not social animals, many scientists assumed — and not as easy to work with. But recent studies have begun to plumb the depth of cats’ social lives. 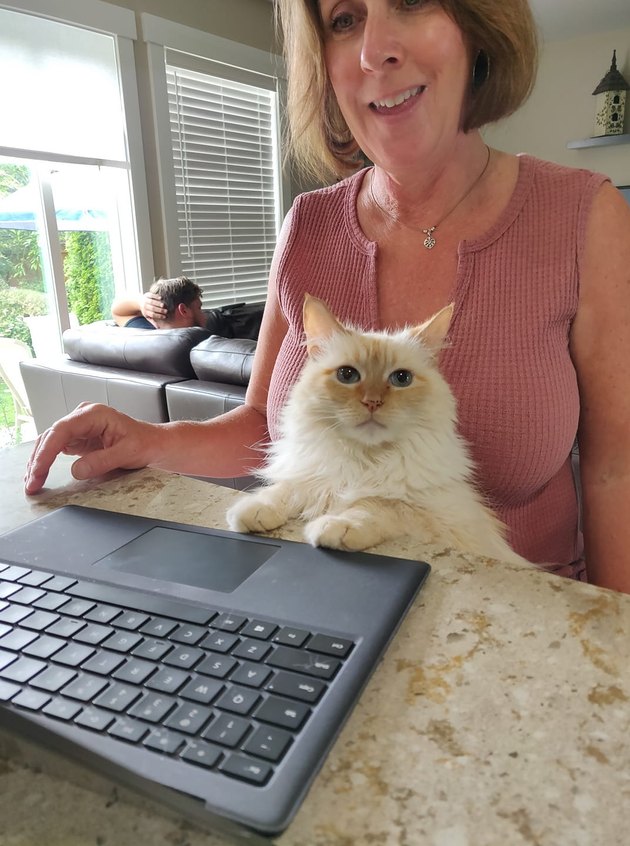 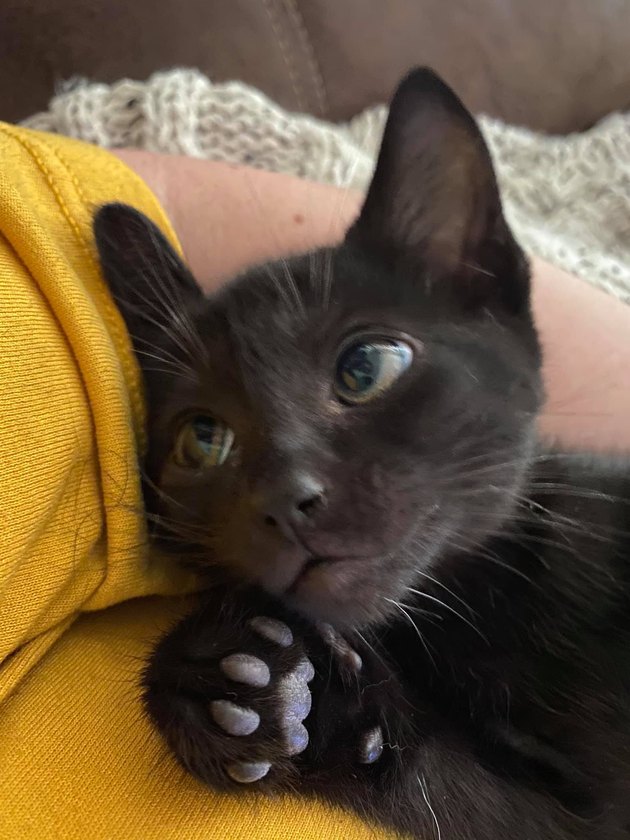 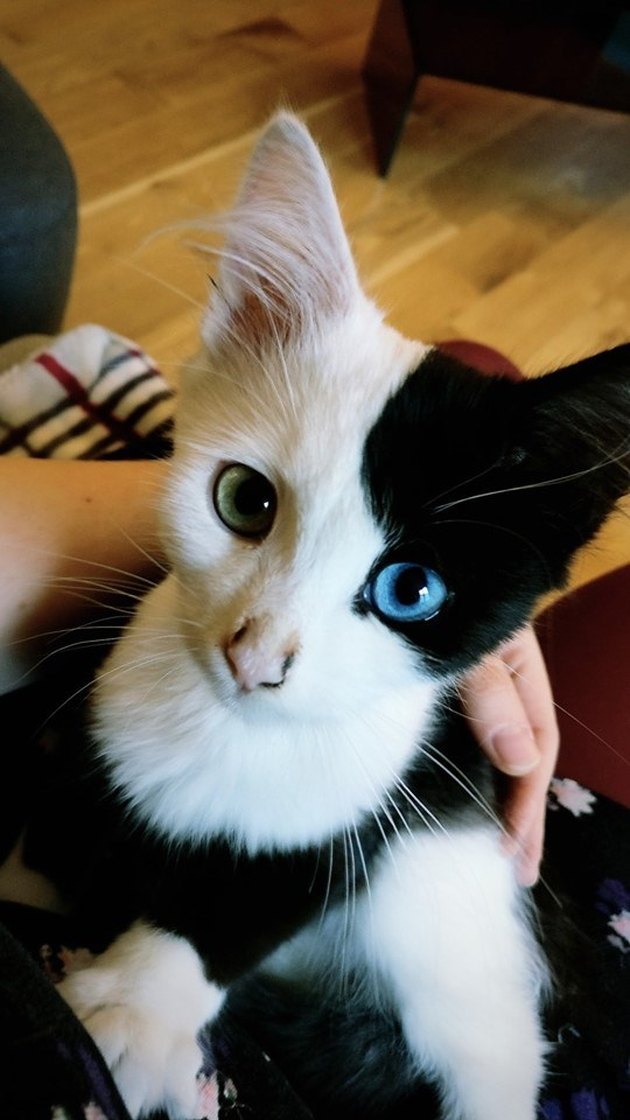 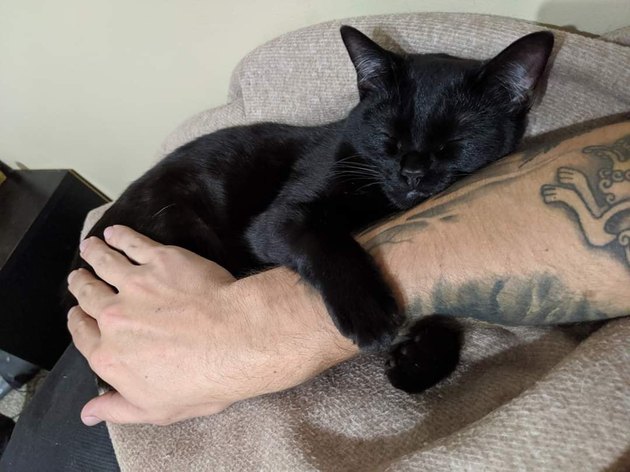 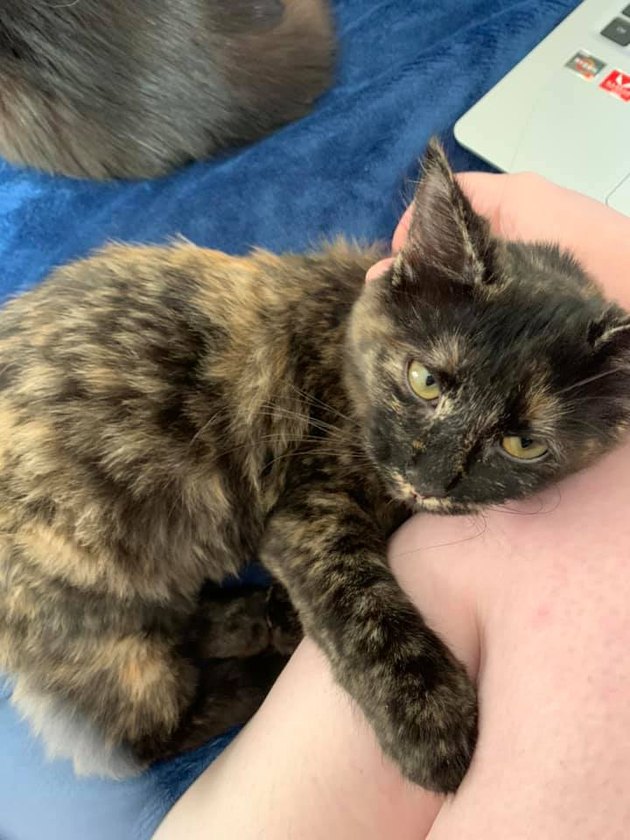 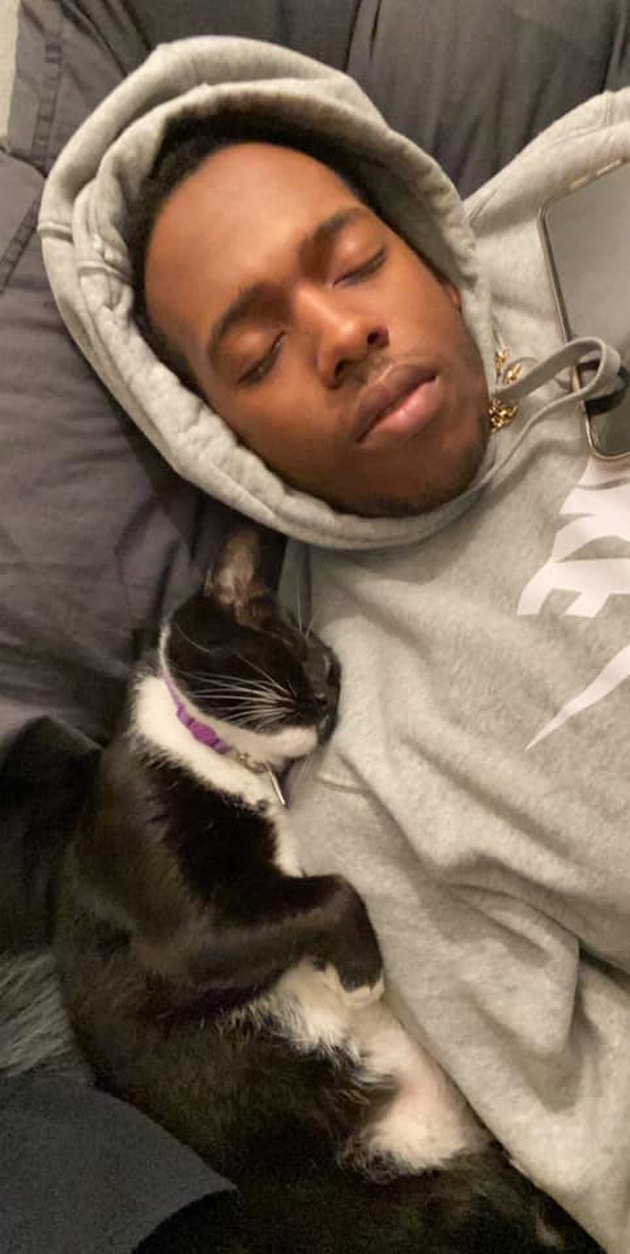 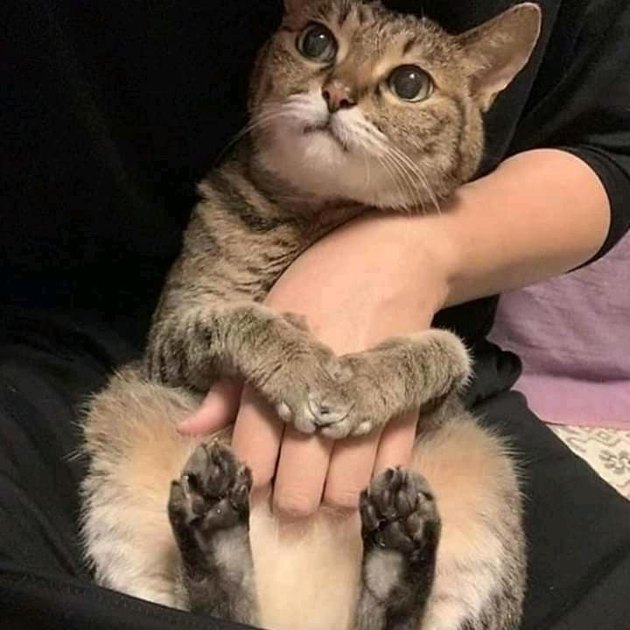 Scientists had arrived at conflicting findings about whether cats form attachments to their owners, however, so Dr. Vitale and her colleagues designed a study to more explicitly test the hypothesis. They recruited owners of 79 kittens and 38 adult cats to participate in a “secure base test,” an experiment commonly used to measure bonds that dogs and primates form with caretakers. A similar test is also used for human infants. It is based on the theory that infants form an innate bond with caretakers that manifests as a strong desire to be near that person. 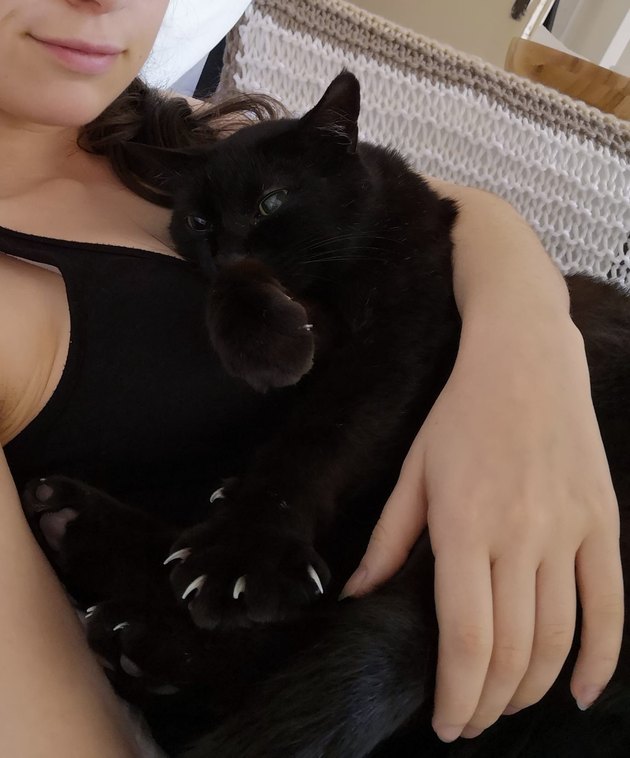 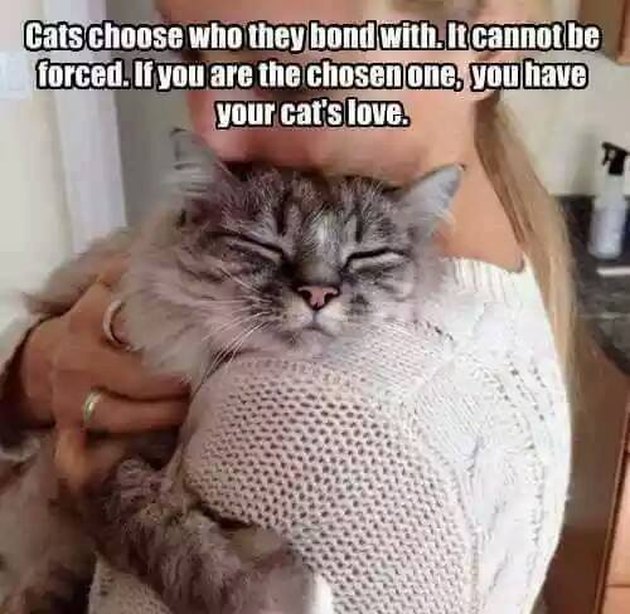 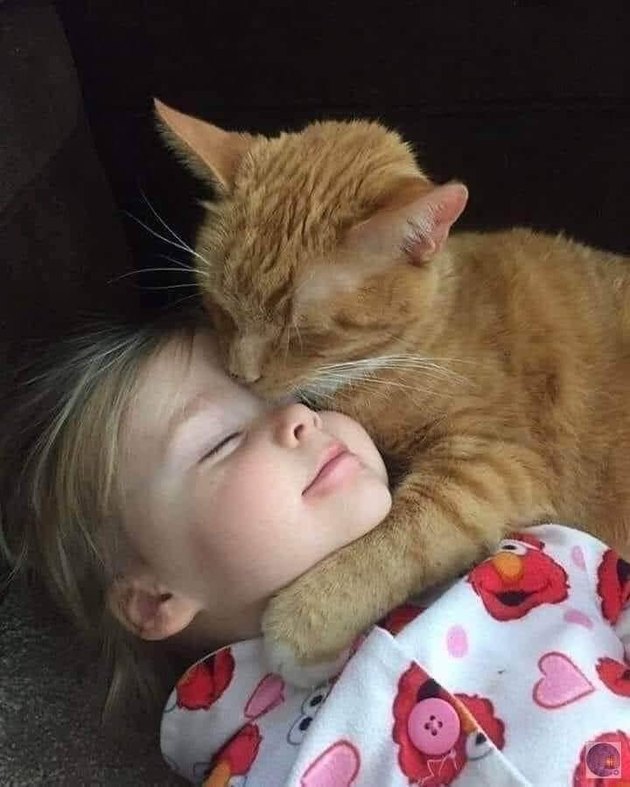 What did you think? Aren’t cats just the sweetest most endearing creatures in the world? Tell us down in the comments below!